by Architect K.A.
Reading Time: 2 mins read
0 0
A A
5k
SHARES
257
VIEWS
Share on FacebookShare on TwitterPin to Pinterest

When one thinks of a man in the late decade of life, he might imagine an old man in front of the TV, walking with the house slippers, holding a cane, or maybe sitting on the front porch surrounded by nephews.

Yet, I believe no one has imagined a man on a heavy metal concert.

Hordes of headbangers amassed in Germany for the world’s largest heavy metal festival — among them, two elderly men who apparently left their retirement home to rock out, police said.

Authorities said the pair went missing from their retirement home in Dithmarscher, a rural district in Schleswig-Holstein, and were found to have traveled about 25 miles to Wacken Open Air, a days-long festival not far from Hamburg. (H/T) 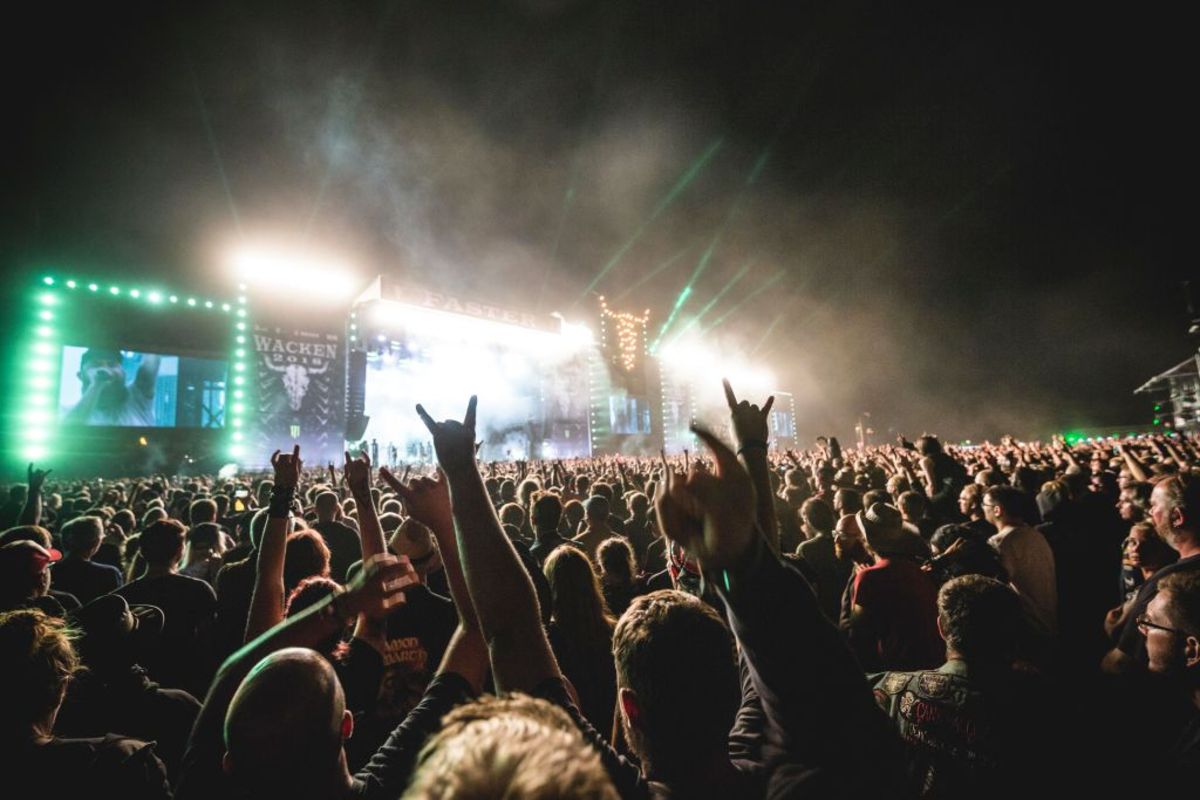 Peter Berndt, a spokesman for the Itzehoe police department, said the two men were thought to have made their way to the festival by foot and public transport, though it is unclear when exactly they arrived in Wacken and how much time they spent at the festival.

Authorities told the Deutsche Welle that retirement home personnel had alerted police that the two men were missing.

The men — who were not identified by authorities — were located “disoriented and dazed” at the Wacken at 3 a.m. Saturday, police said.

“They were then taken to the medical tent on the festival site and were sent back by taxi at around 6:30 a.m.,” Berndt told The Washington Post on Monday. “We had to explain to them why they had to go home — but in the end, they went back voluntarily.”

Wacken Open Air — which bills itself as “the Metal Mecca” — draws about 75,000 metalheads from all over the world each year, according to the festival’s Facebook page. Among this year’s scheduled performers: Walking Dead on Broadway, Judas Priest, Arch Enemy, Cannibal Corpse and Die from Sorrow.

Police said in a press release that officers in a patrol car spotted the men, “who were apparently intrigued with the metal festival.”

“Of course, their disappearance was noticed at the nursing home and their swift return there was organized after police picked them up,” the statement said.

But the authorities added that the men “were reluctant to go home, so a patrol car accompanied the contracted taxi as a precaution.”

A photo showing other elderly people rocking out at the festival was posted on Twitter.

Wacken Open Air responded: “Seriously? How cool is that, please?”

Then, the festival added in English: “You’re never too old too rock.”