by Architect K.A.
Reading Time: 4 mins read
0 0
A A
1
SHARES
103
VIEWS
Share on FacebookShare on TwitterPin to Pinterest

The website Expatistan.com collects information from almost 200,000 users around the world to calculate average prices in 1,600 cities for everyday items such as food, rent and petrol.

It’s the monthly transport costs of £131 and high rent that are causing city dwellers here to struggle, though petrol is also £1.39 a liter – more than double the price in LA. 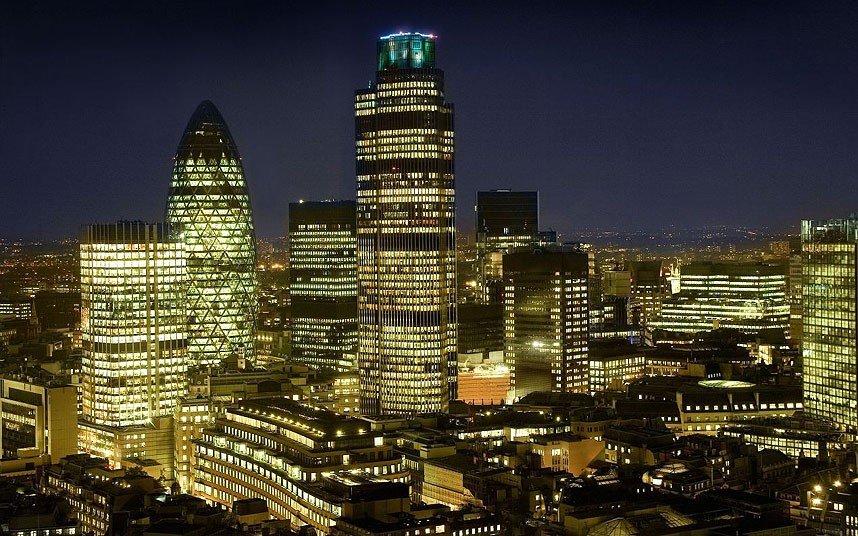 Where a bottle of decent red table wine is on average an eye-watering £17. 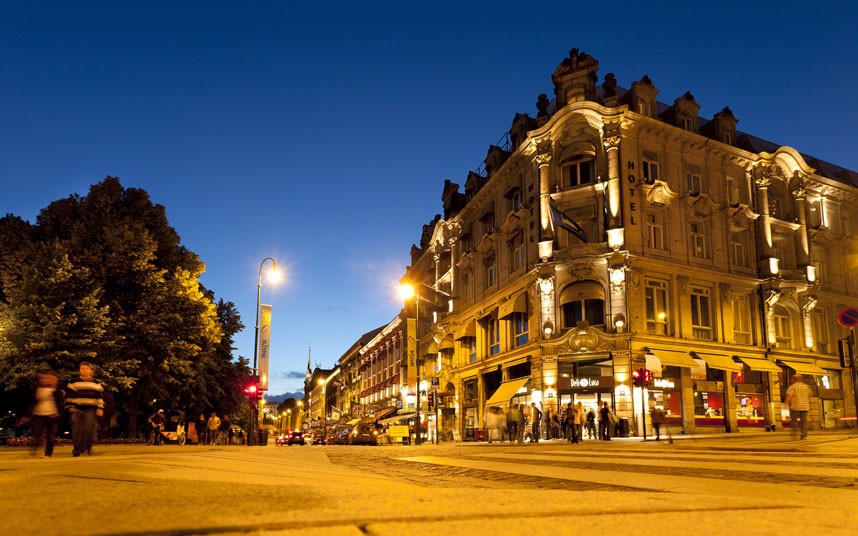 Half a kg of chicken breast here costs £9 on average. 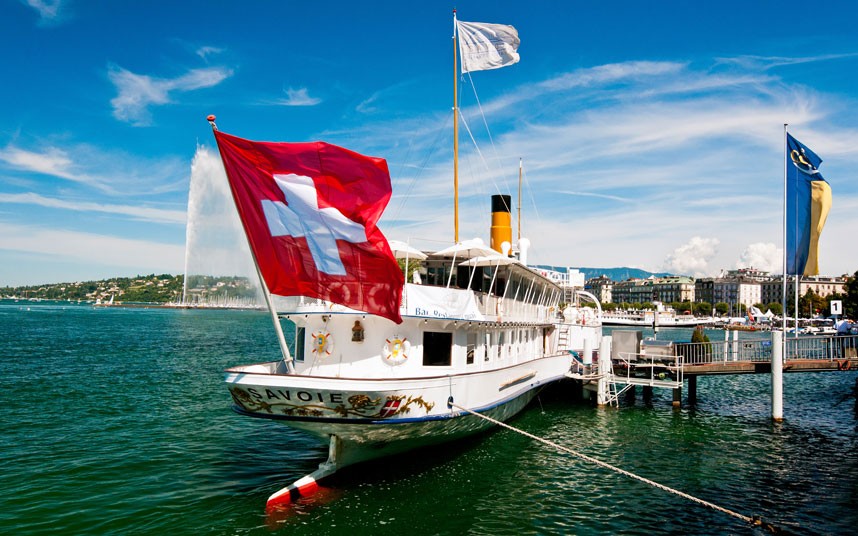 Hot on New York’s heels is Zurich, where 12 eggs costs an astonishing £4.26 and cold medicine for six days is £12. Better take those vitamins. 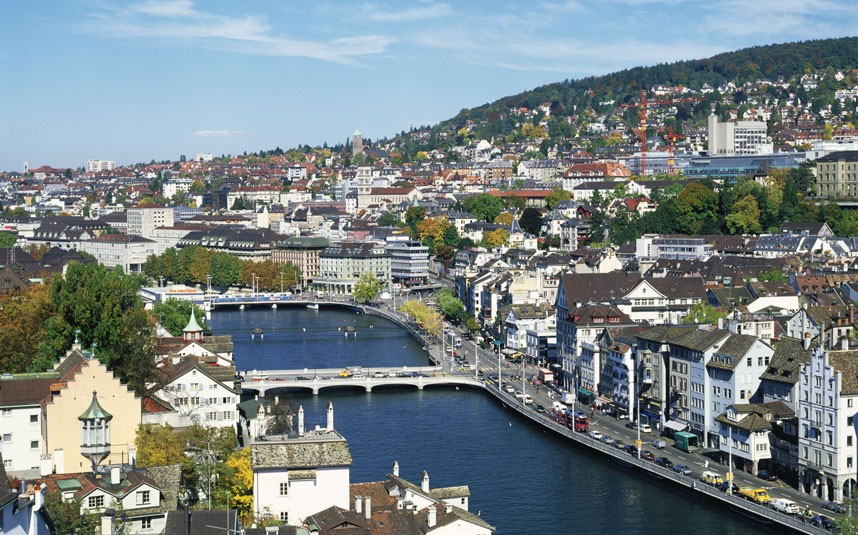 Two tickets to the theater here (best available seats) will leave you £197 out of pocket. 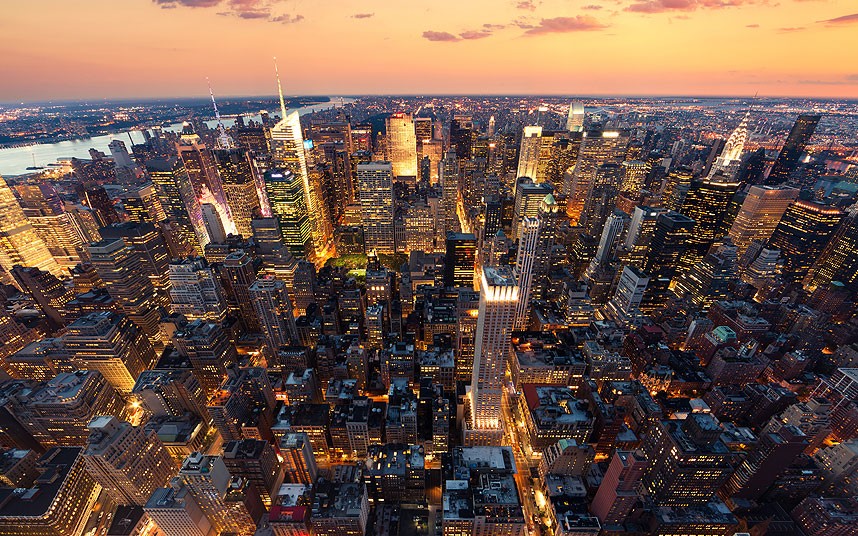 Five miles in a taxi here costs on average £23, so it might be worth buying some running shoes. 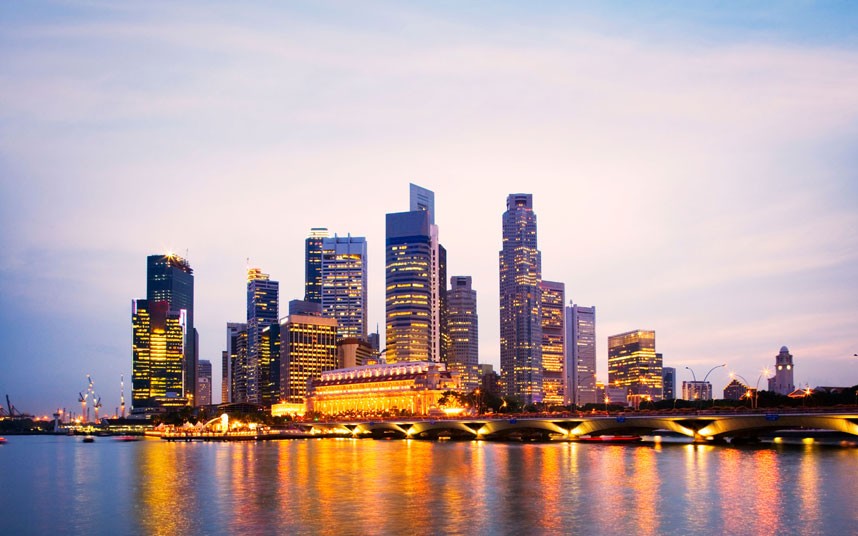 In Paris, rent is high at £2,141 a month – though predictably enough, red wine and eating out are on the lower end of the spending scale. 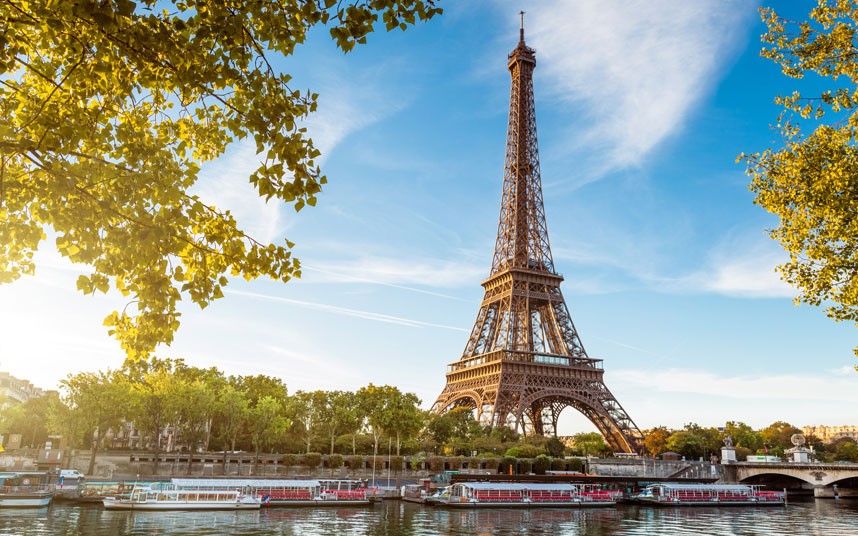 Where a bottle of decent red wine in the shops is £10. 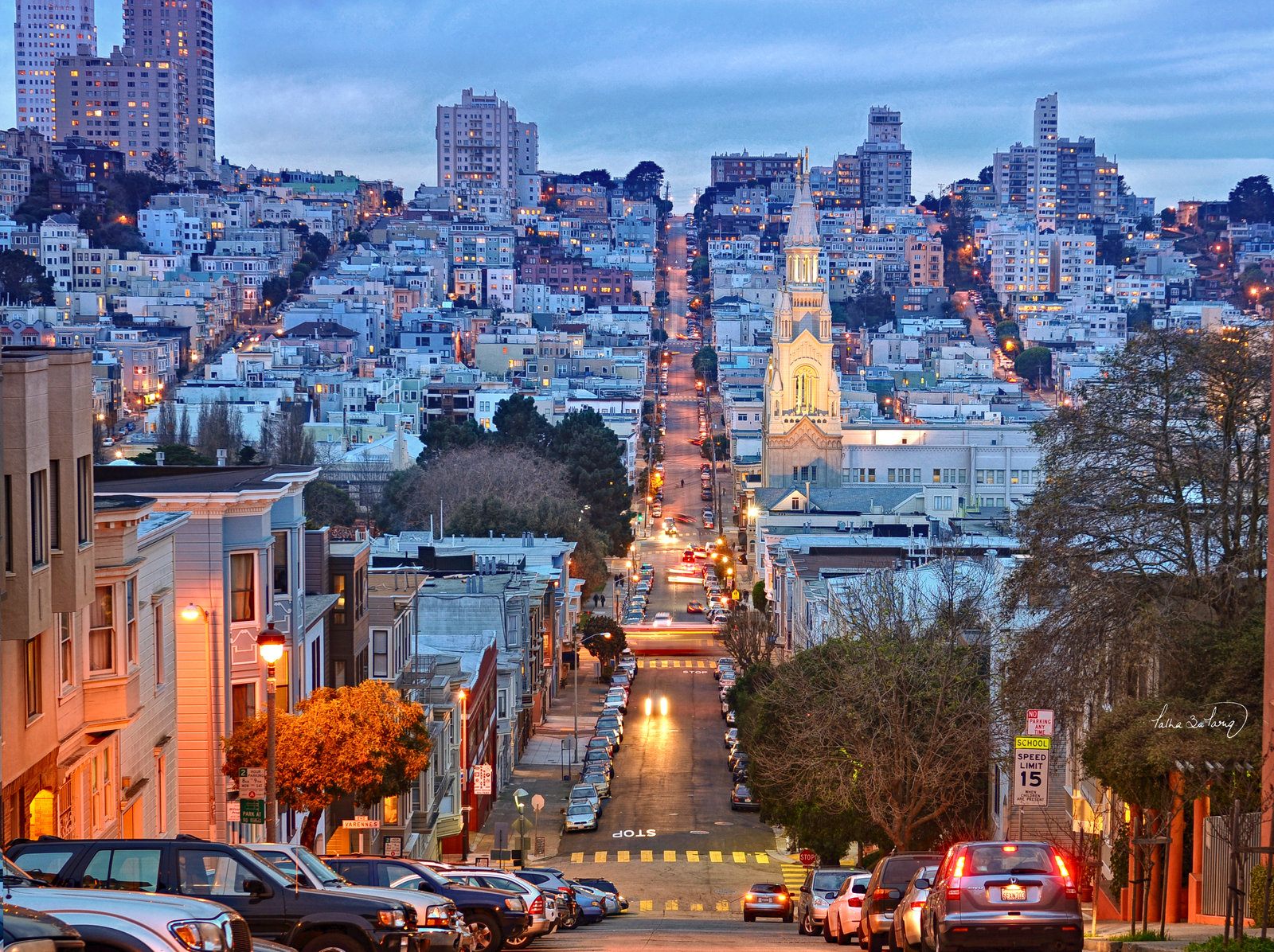 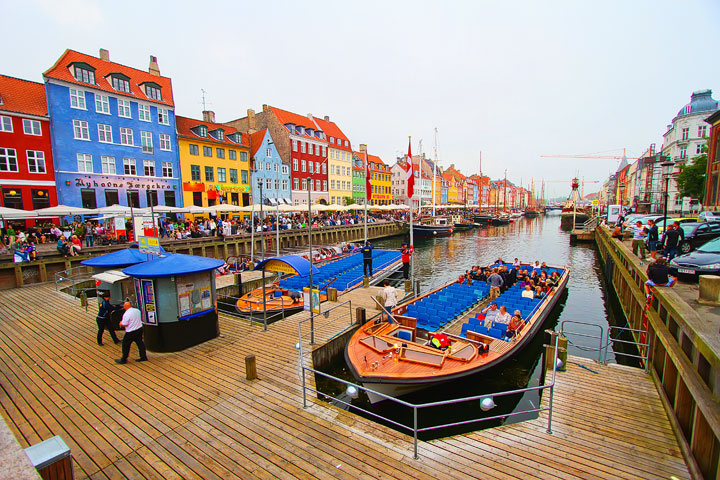 A pack of Marlboro cigarettes costs £10 here, so it’s a bad place to be a smoker. 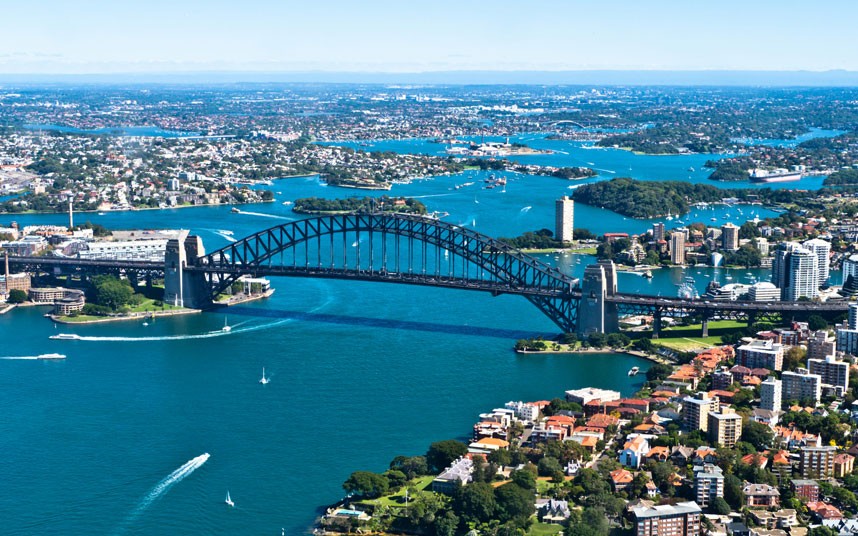 Where average rent is a staggering £2,840 (though a pair of cinema tickets will only set you back £13). 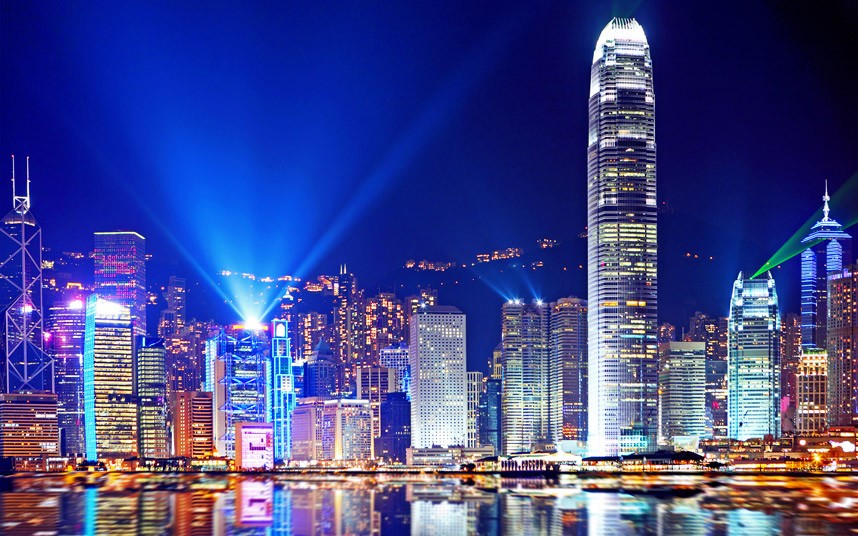 Good seats for the theater will cost around £113, while a month of gym membership in the business district is £42. On the plus side, the beach is free. 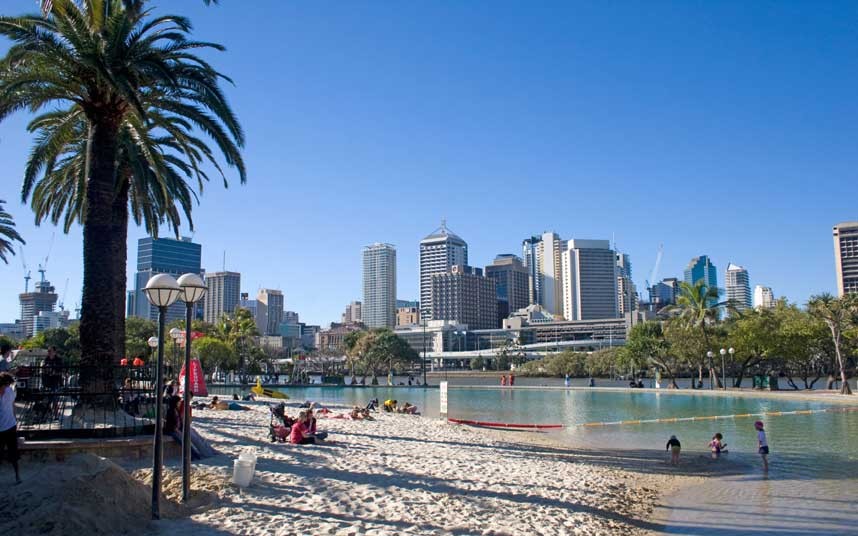 Where a pair of average business shoes costs £109, is next on the list. 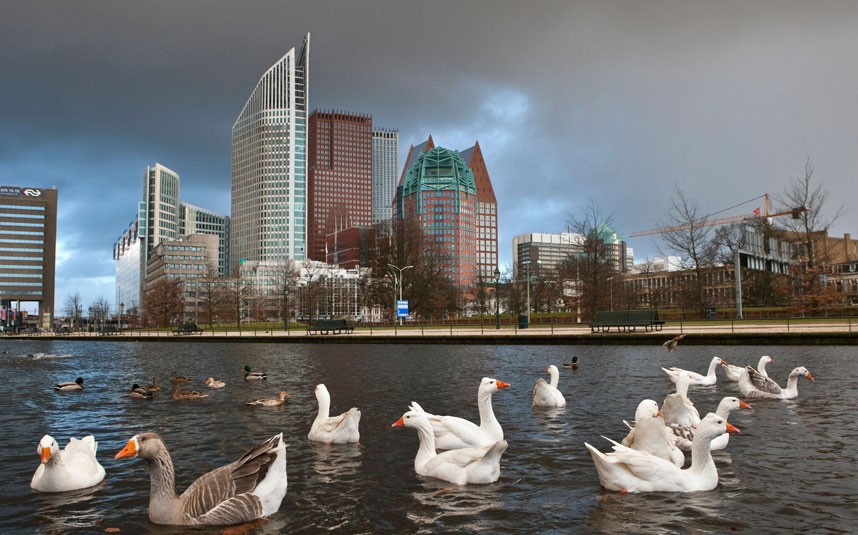 Where a cocktail can cost you £11: at least you’ll find it easy to cut down on the booze. 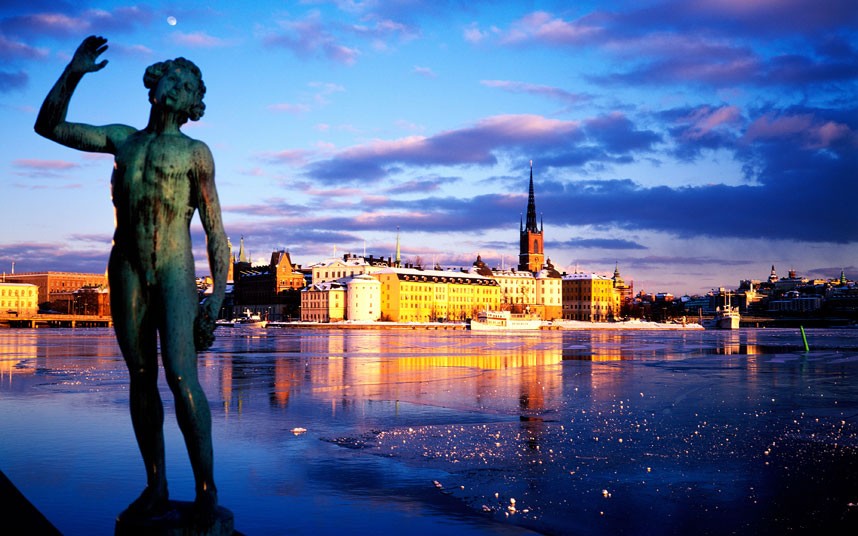 Honolulu in the US is beautiful, but far from cheap: utilities here would set you back a steep £200 a month. 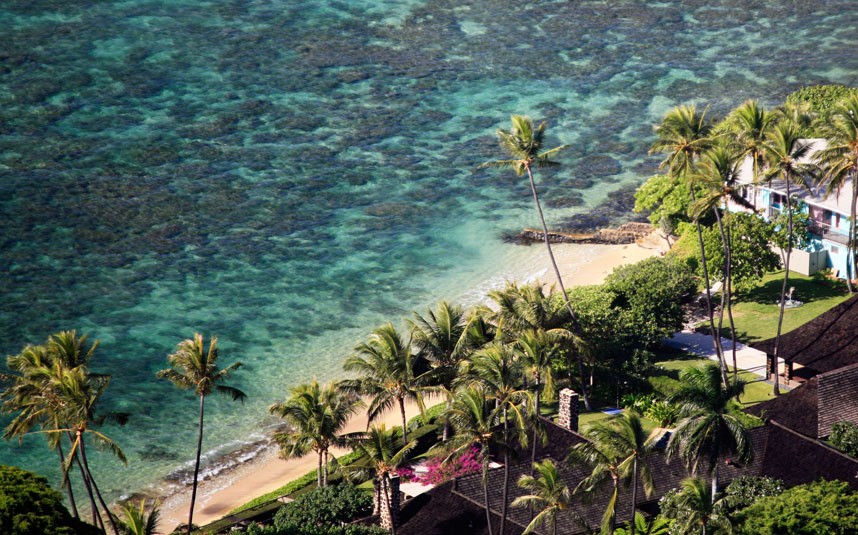 Where a meal in a fast-food restaurant is £5.70 and utilities for two people for one month is around £140. 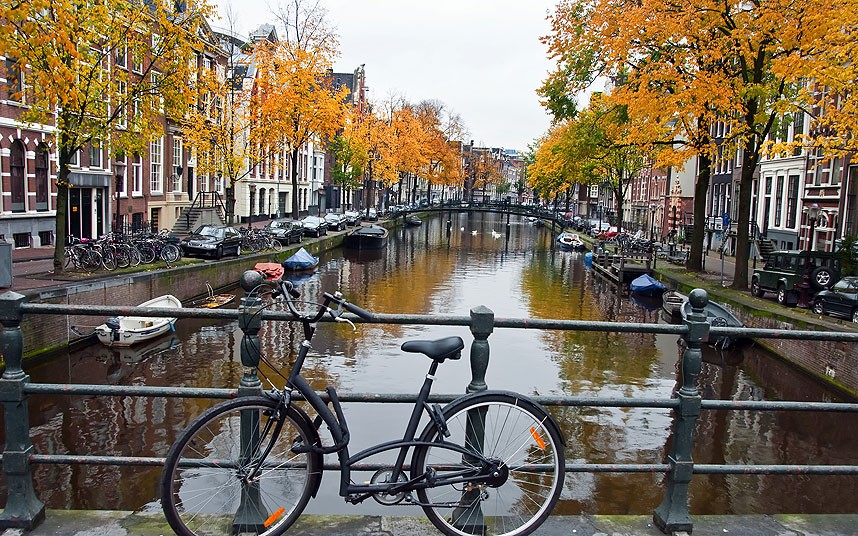 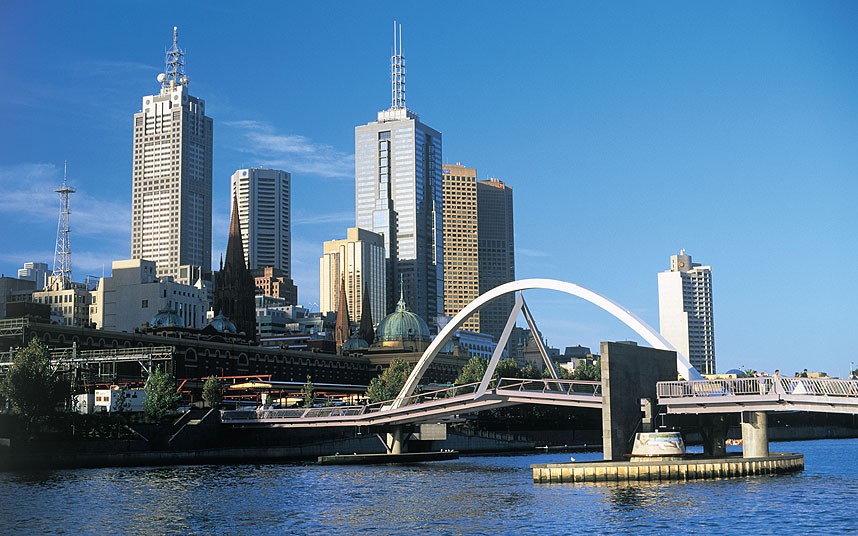 Where the average rent (for 85 m2 furnished accommodation in an affluent area) is £1,778 and a pair of cinema tickets costs upwards of £20. 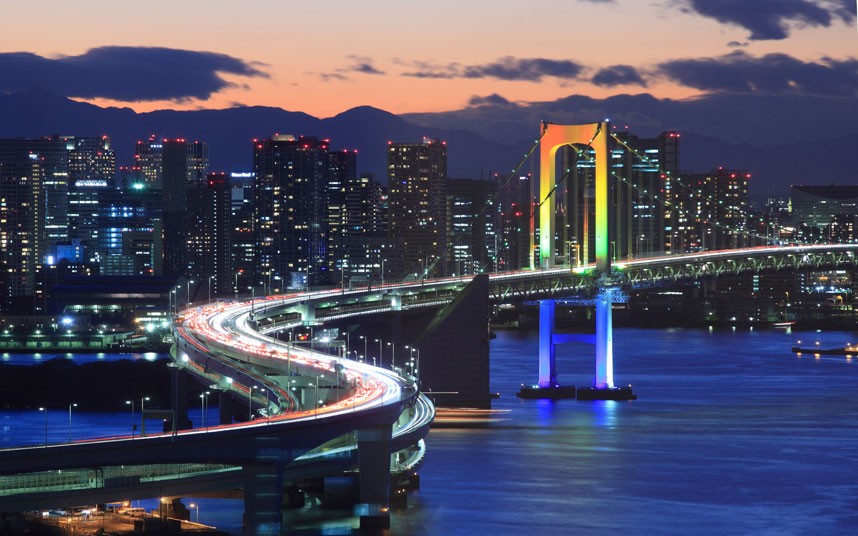 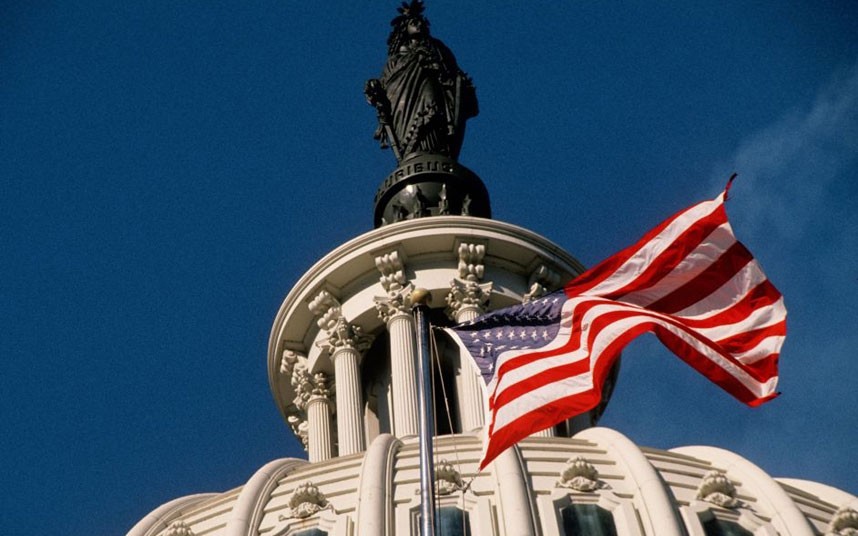 24 Beautiful Cities You Absolutely Need To Visit During Wintertime