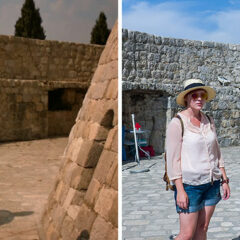 If you are a fan of something, sometimes you have to turn on the “hardcore mode” – just like my husband and I. This summer in Croatia, we traced the filming locations of popular TV series “Game of Thrones”. Some places were really easy to find – Dubrovnik, for example, is just like one huge filming set. But other spots (like streets in Split) we found either after a looong search or just stumbled upon by an accident. I want to share... 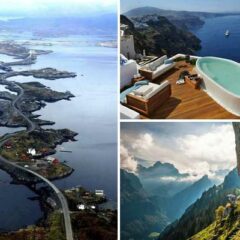 30 Most Beautiful and Breathtaking Places on Our Planet

There are plenty of beautiful and unbelievable places in our wonderful planet. To prove it, we want to show you these 30 most amazing places that your eyes may hard to believe the existence of the breathtaking places listed here. But they really exist. Continue for more pictures. 1 | The Phi Phi Islands, Thailand Image Credit 2 | Antelope Canyon, USA Image Credit 3 | In Appenzellerland, Switzerland Image Credit 4 | Mount Roraima,... 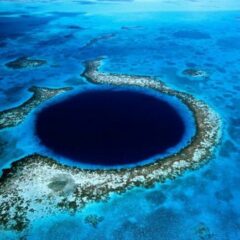 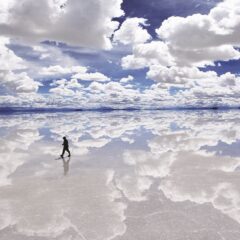 The 33 Most Surreal Places On Earth

So many other-worldly places exist right on our planet, and we never even knew about it. Here are 33 landmarks that look like paintings and scenes from science fiction movies. 01. Salar De Uyuni, Bolivia Source: Earth Porm During the rainy season, the world’s largest salt flat becomes the world’s largest mirror. The Salar was born when several prehistoric lakes joined into one. The salt flat is so reflective, it’s used to... 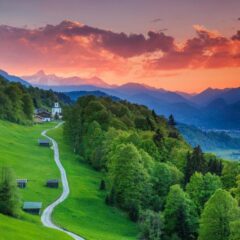 The 30 Most Beautiful Small Towns In The World. #2 Is An Amazing Secret!

Somewhere between the city and the wilds of nature you’ll find picturesque little towns that seem to fade right into the landscape. These are my favorite small towns–the ones where people and places seem to get along just perfectly. 1 | Garmisch-Partenkirchen, Bavaria, Germany Garmisch-Partenkirchen is an enchanting town in the heights of the Zugspitze mountain, the tallest in Germany at a height of nearly 3,000 meters.... 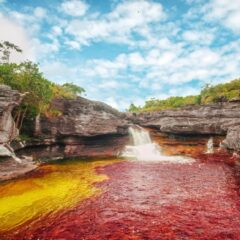 What an amazing way to cool down this summer. 1 | Ubud Hanging Gardens Hotel, Bali The Ubud Hanging Gardens Hotel is perched on steep rice terraces, with breathtaking views of the Ayung river gorge and the ancient Pura Penataran Dalem Segara temple. Its many pools hover over the magnificent gorge. 2 | Melissani Cave, Greece In Greek mythology, nymphs (female nature deities) inhabited this breathtaking cave and lured men in with their...