by Architect K.A.
Reading Time: 2 mins read
0 0
A A
36
SHARES
58
VIEWS
Share on FacebookShare on TwitterPin to Pinterest

When customers walked into Edeka supermarket in Hamburg recently, they were surprised to find that the shelves were almost empty, and the small handful of remaining products were all made in Germany. It seemed like the supermarket had forgotten to restock their produce until customers saw the mysterious signs left around the shop. “So empty is a shelf without foreigners,” read one sign at the cheese counter. “This shelf is quite boring without variety,” read another.

It turns out that Edeka, in a somewhat controversial move, had opted to solely sell German food for a day to make a powerful statement about racism and ethnic diversity. As a result, there were no Greek olives, no Spanish tomatoes, and very little of anything else that can generally be found in a typical modern household. “Edeka stands for diversity, and we produce a wide range of food in our assortment, which is produced in the different regions of Germany,” said an Edeka spokesman. “But it is together with products from other countries that create the unique diversity our customers’ value.”

What do you think? Is this a great way to raise awareness about diversity, or have they missed the point? Let us know in the comments below. (H/T) 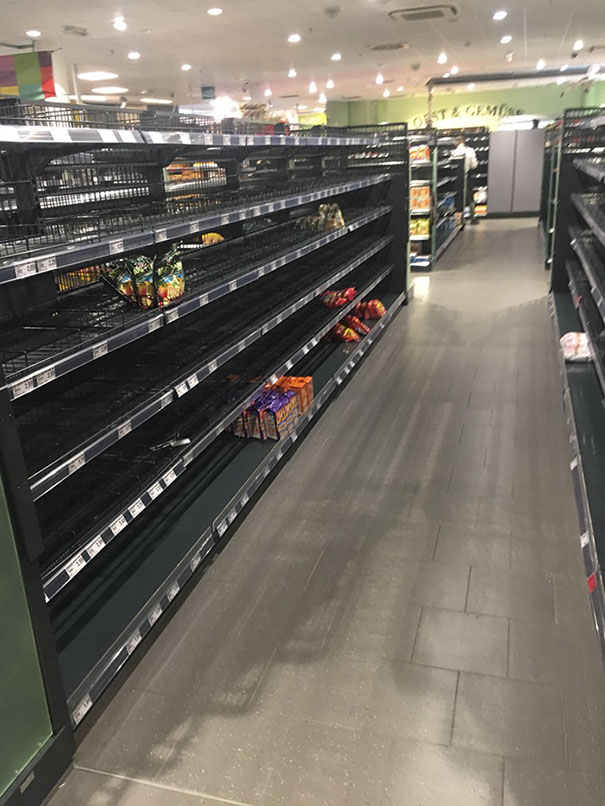 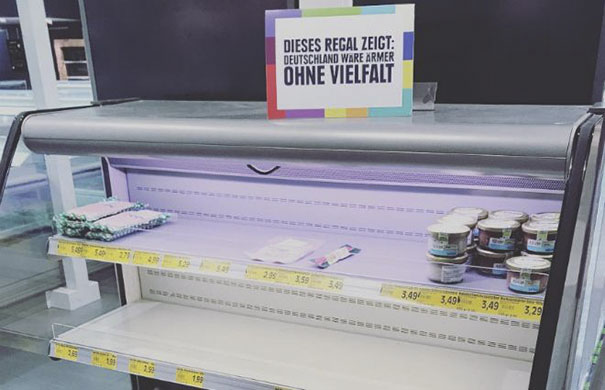 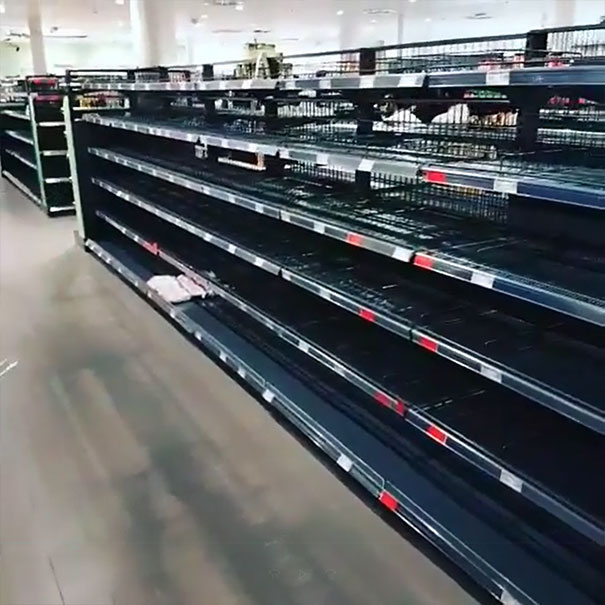 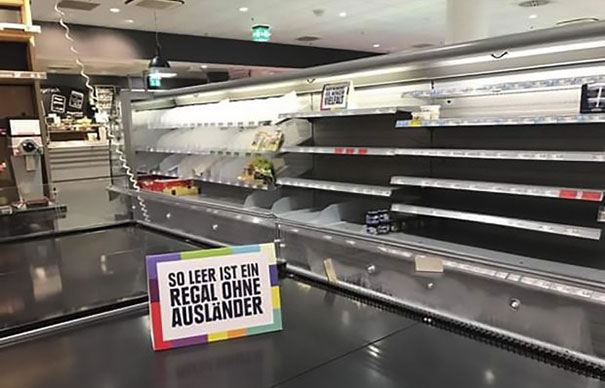 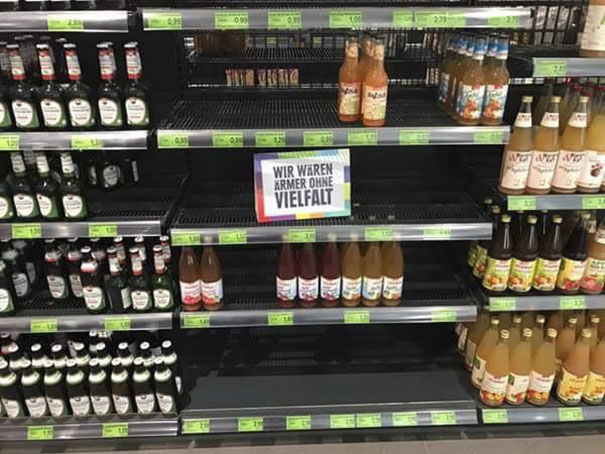 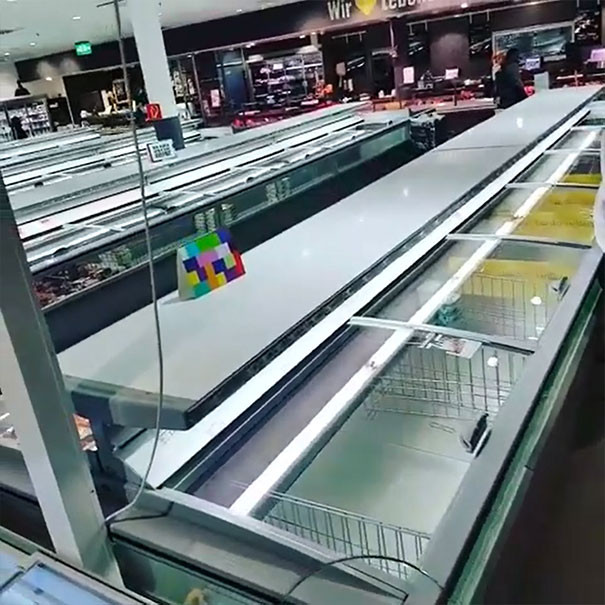 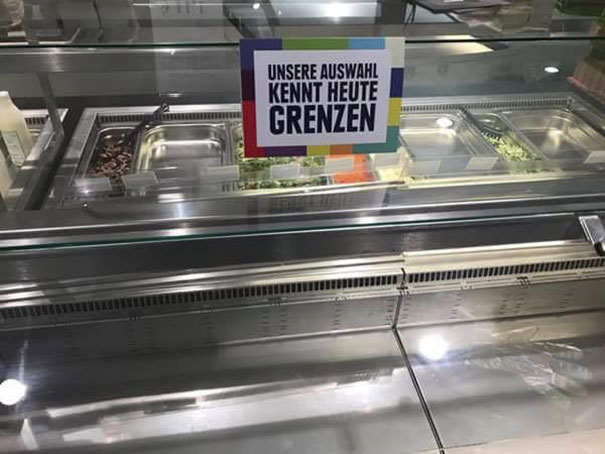 What Happens When People Are Bored At Work (50+ Pics)

What Happens When People Are Bored At Work (50+ Pics)