by Architect K.A.
Reading Time: 5 mins read
0 0
A A
28.3k
SHARES
724
VIEWS
Share on FacebookShare on TwitterPin to Pinterest

After finding these math hacks, I’m convinced that all those years of being forced to struggle through math class were just a torture ploy created by evil math teachers everywhere.

Check out these excellent math tips, and you’ll agree! Watch out; you may unleash the inner math whiz you never knew was in you.

01. How To Convert Fahrenheit to Celsius

As if it was this simple all along. 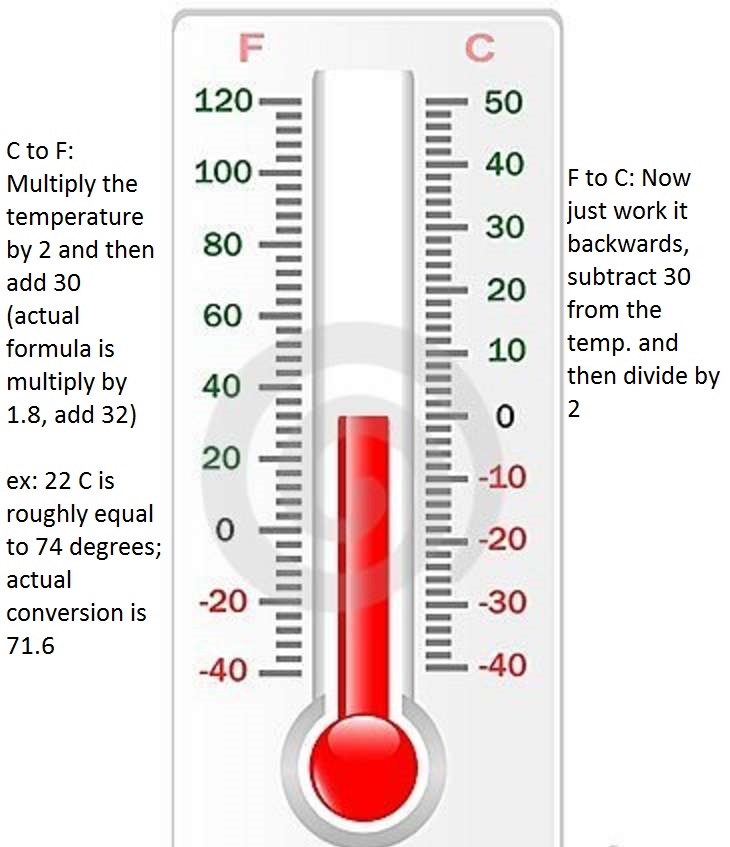 02. How To Multiply Large Numbers In Your Head 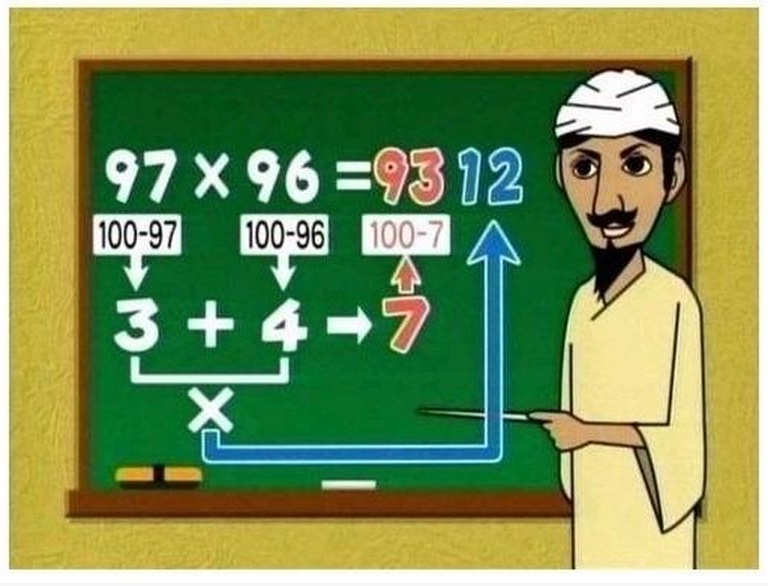 Finally! I can now multiply more than single digits by 11 in my head.

04. Secret To Remembering The Numbers In Pi 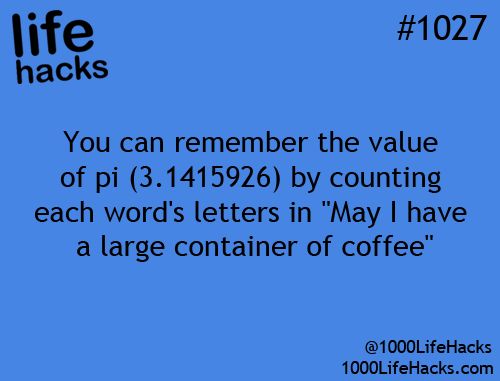 05. How To Find Fractions Of Whole Numbers 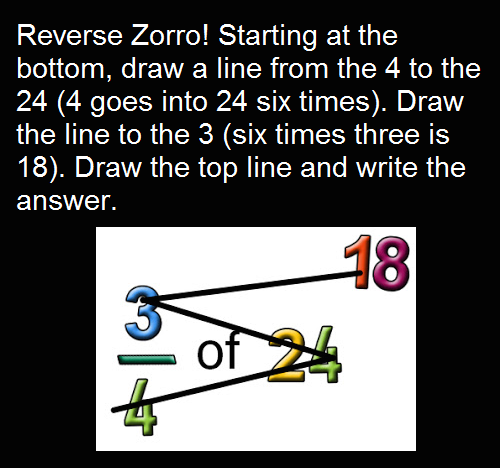 06. How To Figure Out What Day Of The Week Falls On What Date.

You might be confused by the picture below, but the math is quite simple (albeit a bit elaborate). You’ll need the codes HERE, which will help you master this.

07. How To Add And Subtract Fractions 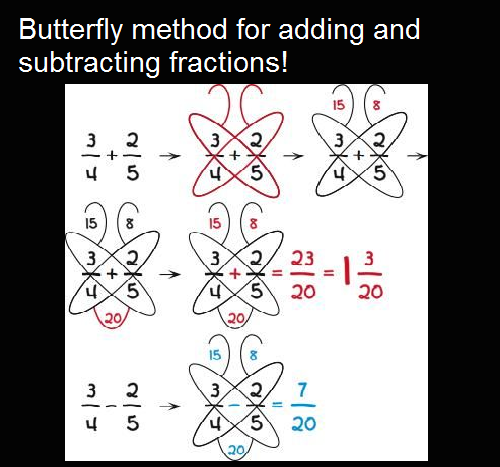 08. How To Figure Out Multiples Of Nine

Just count up in the tens column and down in the one’s column. 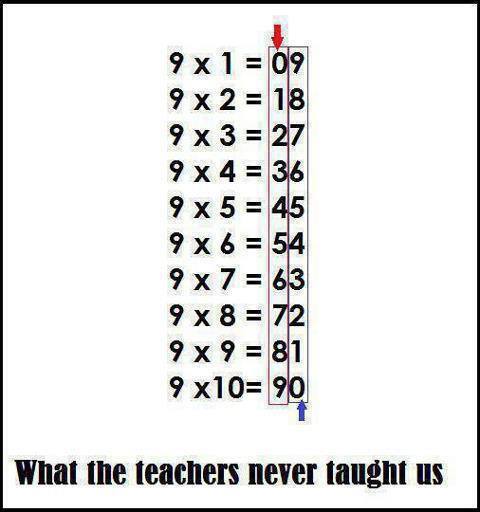 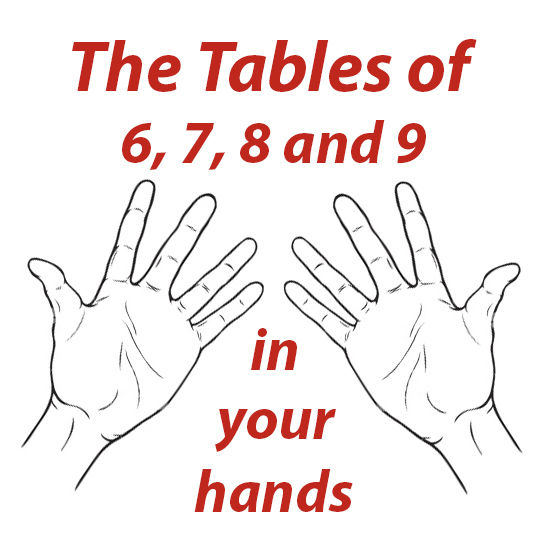 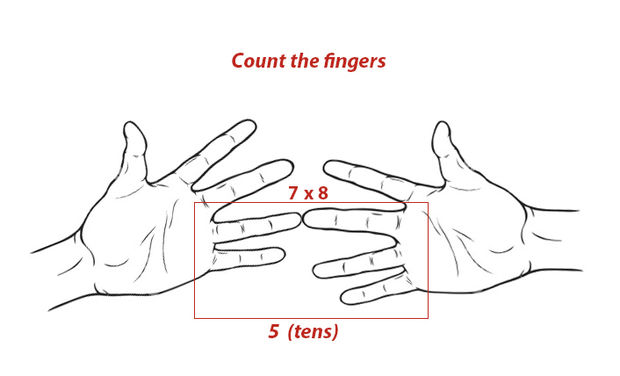 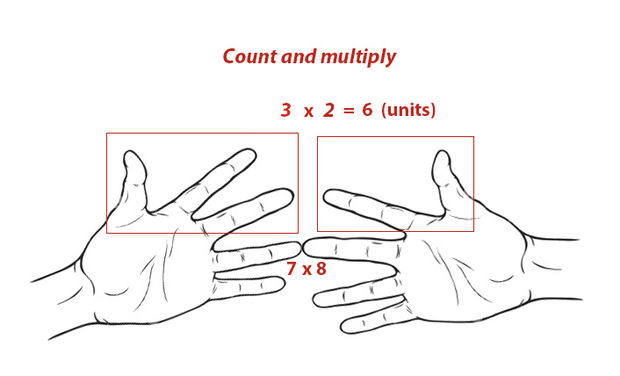 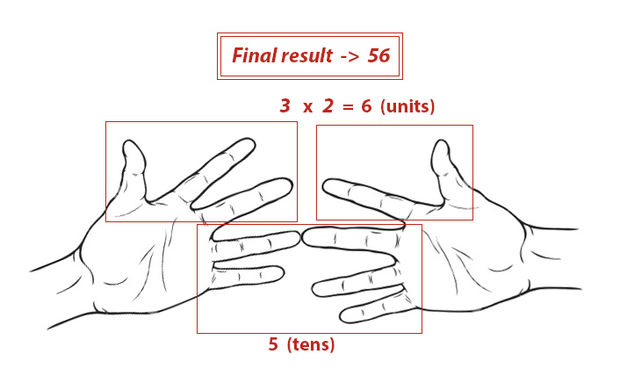 10. How To Figure Out Percentages 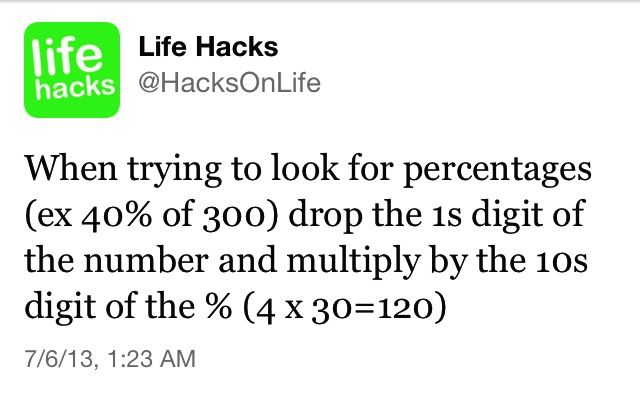 11. How To Remember Which Sign Is Greater Than and Which Is Less Than

12. Use Lines To Multiply 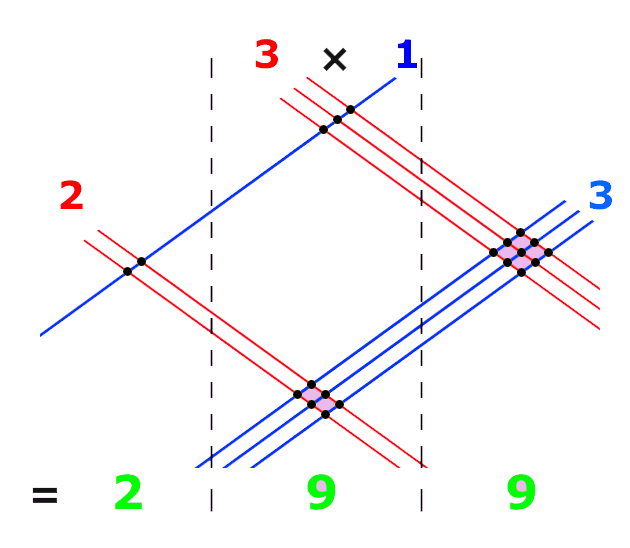 Via school-exercise-books The above is a method used often by the Japanese.

Here is a video demonstrating:

Still don’t have it? Here are three incredible sources that will teach you:

29 Gorgeous Castles From Around The World

22 Dreamy Art Installations You Want To Live In

22 Dreamy Art Installations You Want To Live In