Researchers from Michigan State University developed completely transparent solar panels, which can have numerous applications in architecture, and other fields like mobile electronics or the automotive industry.

Researchers have tried to create such a device before as well, but the final results were never satisfying.

The team focused on the see-through factor, so they developed a transparent luminescent solar concentrator, or TLSC, which can be placed over a clear surface like a window. It can harvest solar energy without affecting the transmittance of light. 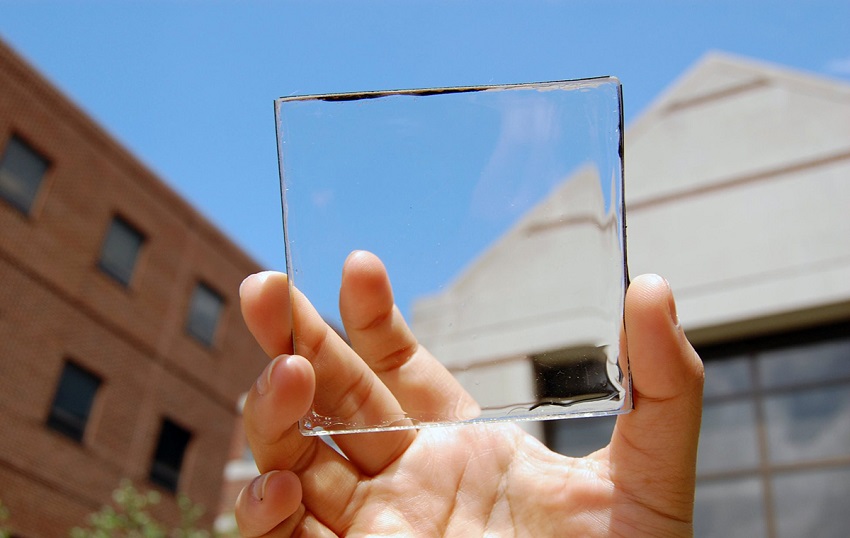 The technology uses organic molecules which absorb light wavelengths which are not visible to the human eye, such as infrared and ultraviolet light. Richard Lunt, assistant professor of chemical engineering and materials science at MSU’s College of Engineering, says:

“We can tune these materials to pick up just the ultraviolet and the near infrared wavelengths that then ‘glow’ at another wavelength in the infrared. The captured light is transported to the contour of the panel, where it is converted to electricity with the help of thin strips of photovoltaic solar cells.” 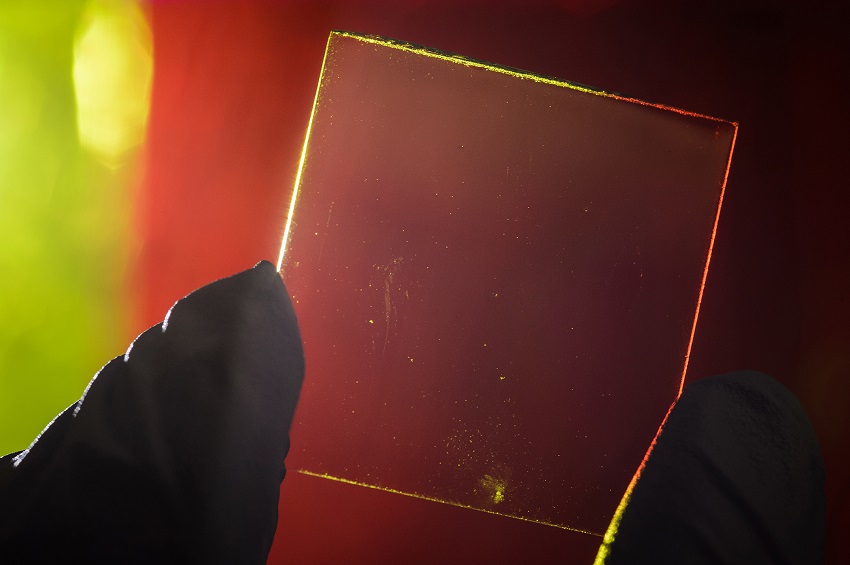 Since the vertical footprint is bigger than the rooftop one, especially in glass towers, these devices could make the most out of the buildings’ facades. They would not affect the architectural design but will represent a far more efficient technology.  Yet, they can also be integrated into old buildings as well. 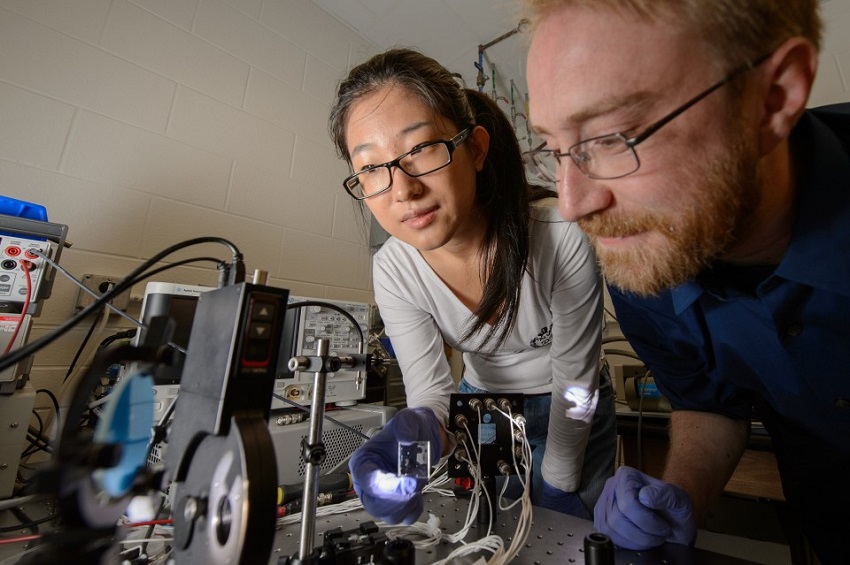 According to the New York Times:

“If the cells can be made long-lasting, they could be integrated into windows relatively cheaply, as much of the cost of conventional photovoltaics is not from the solar cell itself, but the materials it is mounted on, like aluminum and glass. Coating existing structures with solar cells would eliminate some of this material cost.

If the transparent cells ultimately prove commercially viable, the power they generate could significantly offset the energy use of large buildings, said Dr. Lunt, who will begin teaching at Michigan State University this fall.

“We’re not saying we could power the whole building, but we are talking about a significant amount of energy, enough for things like lighting and powering everyday electronics,” he said.”

“The Future is Clear” – Video Courtesy of Michigan State University

Further research has been funded by the Center for Excitonics, an Energy Frontier Research Center financed by the Department of Energy.