An emerging sector of construction is developing new systems that manage to not only reduce construction times and costs, but also solve the housing problem in Mexico’s most disadvantaged areas. Originating from previously known construction techniques, national companies are venturing into international markets by proposing new models of construction that use fewer materials and have a greater structural strength and greater comfort. They’re also introducing smart materials adaptable to any construction need. 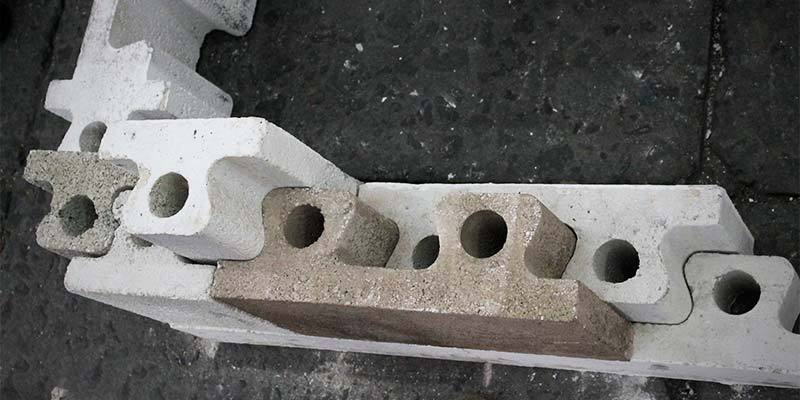 Block ARMO, developed by Armed Omega, debuted in late 2015 in an official press release by the Mexican Council for Science and Technology, in which Juan Manuel Reyes said the company’s goal “is to provide new construction systems to further contribute to Mexican society meeting the demand for decent housing.”

The manufacturing process for the stone blocks uses production methods based on recycled materials and low water consumption. The team of developers is interested in releasing to the market a new system of self-building at different scales and for different needs. 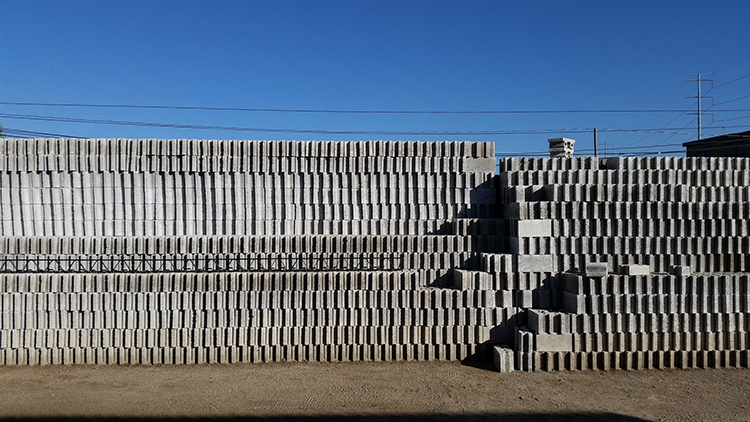 According to Jorge Capistran, who patented the innovative system putting it into practice in 2009 for a project developed by the Ministry of Social Development (SEDESOL), he has built more than 300 homes in Sierra Negra, Puebla.

Juan Manuel Reyes explained that “the system consists of six pieces of self-assembly that are self-supporting.  A metal rod is inserted every 80 centimeters, with no need for a special foundation, creating a structure where you can install pipes and wiring without any problems.”

The idea of this particular assembly, which is similar to a puzzle, is that extensive training or side building systems that complicate the assembly process or generate high building costs are no longer required.

“This construction method helps workers because they don’t need any extensive training to implement the system” said the director Juan Manuel Reyes. 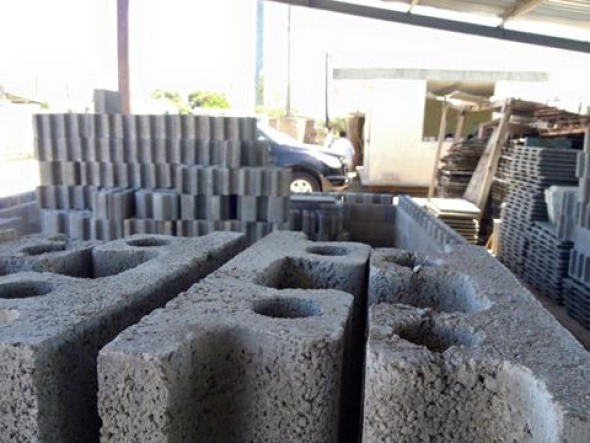 With a manufacturing plant in Cholula, Puebla, the Mexican company continues to create new elements that diversify the product and function as decorative elements with various finishes, colors, and textures in the piece, with the hope of replacing traditional systems, reducing costs all while contributing significantly to the construction sector and housing in Mexico.