by Architect K.A.
Reading Time: 2 mins read
0 0
A A
1
SHARES
121
VIEWS
Share on FacebookShare on TwitterPin to Pinterest

It’s still in its infancy, but the idea that Norway would reduce highway travel time – without ruining the nation’s beautiful fjords – is under serious consideration. The project proposes a solution to the country’s transportation problems, which include some 1190 fjords and countless mountains. Not every fjord has to be crossed, to be sure, but the ones that do require some serious creative thinking. 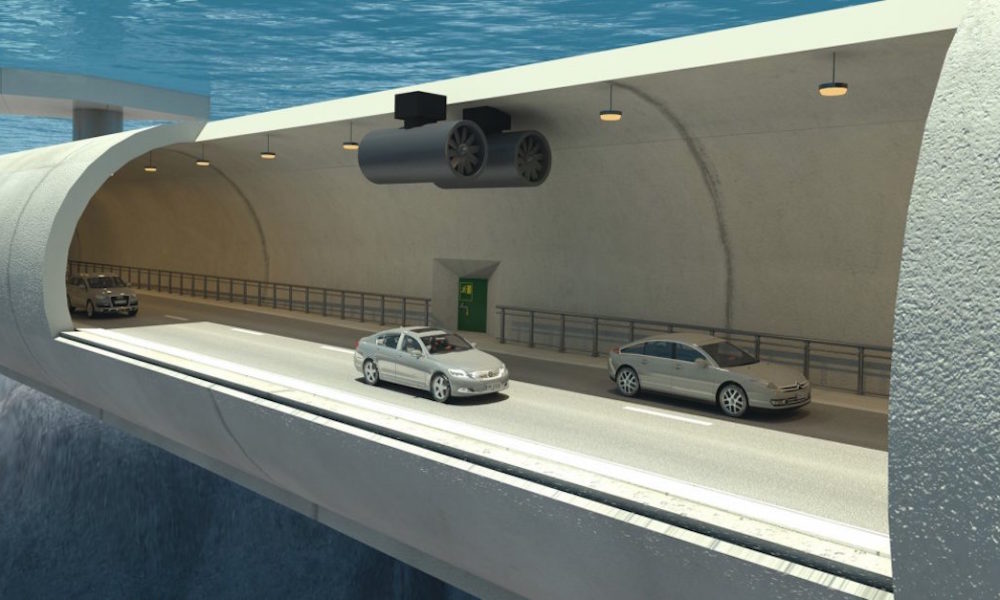 Norway’s big idea is as outside of the box as a Star Trek solution: a floating, underwater tunnel. Not just any tunnel either. Norway proposes a multiple-lane national highway that could reduce cross-country travel time from 21 hours to about 11. Preserving the beauty of Norway’s coastline is just as important as cutting down travel time, and an underwater tunnel seems like the panacea the nation is looking for.

Supported By Pontoons And Norwegian Engineering 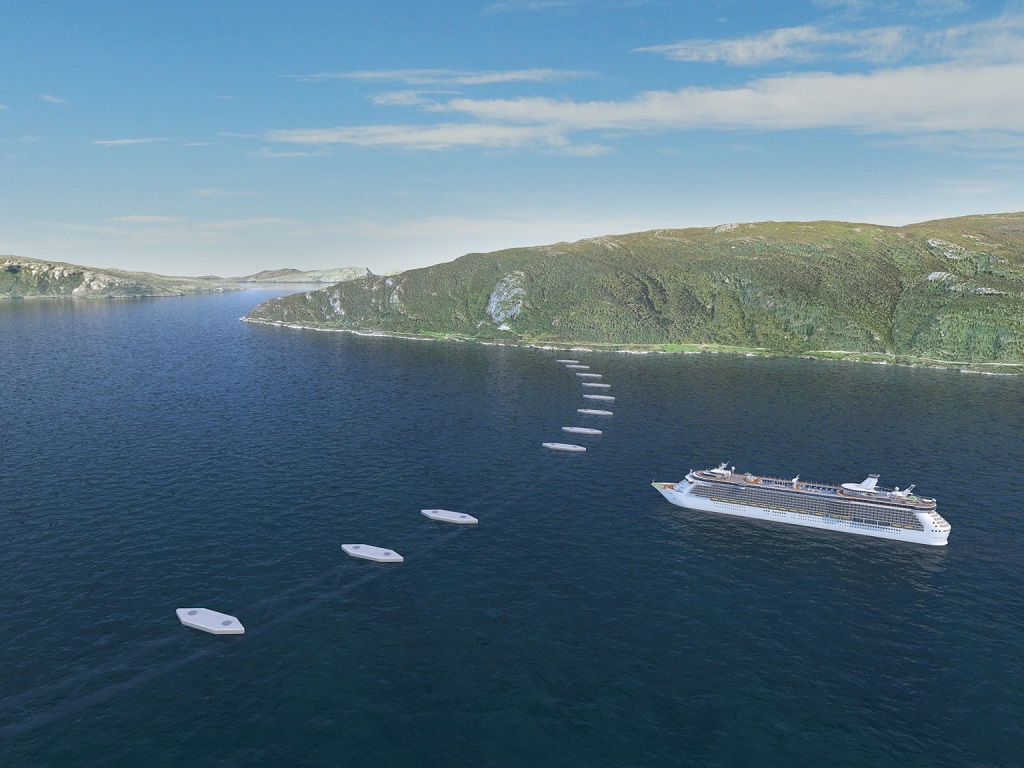 The tunnel is planned for Sognefjord, a 4,000-foot-deep fjord nearly 3,000 feet across and one of Norway’s most prominent crossings. Currently, travelers can take a route of ferries and roundabout highways to get to point A. Rural Norwegians can spend hours to days on the road, but all of that could change with the dual-tube tunnel.

The concrete tubes would float with the help of surface pontoons large enough to support their incredible weight. Moreover, the roadway would be impervious to weather at the surface: a significant factor in Norwegian road-building. 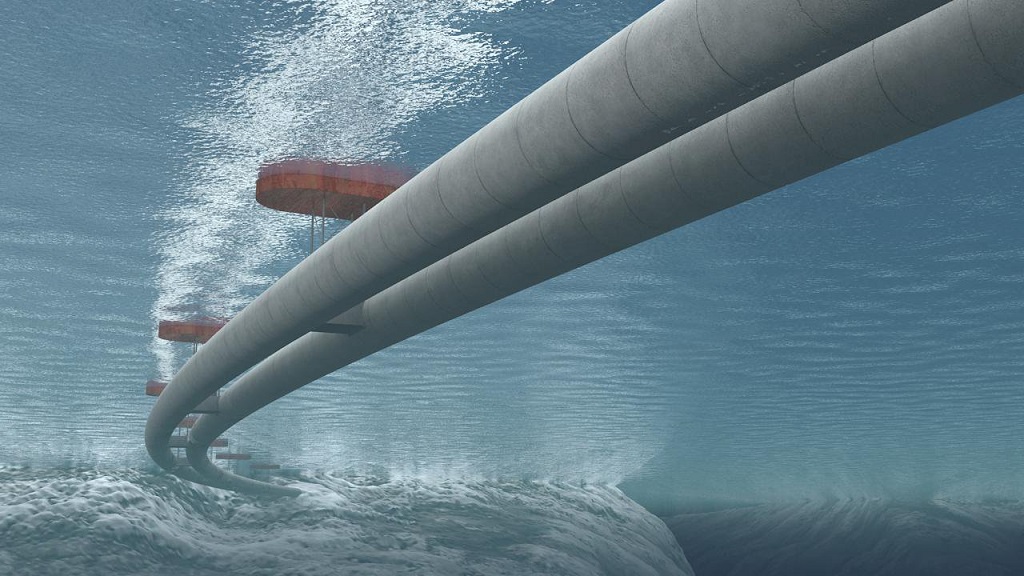 The idea of a floating highway isn’t all that new: Washington state boasts a floating bridge nearly 8,000 feet long. Other floating bridges exist, but Norway’s Sognefjord project is entirely new. The tunnel poses several challenges for engineers, but the hope remains that the proposal could see rubber sooner than later.

This Couch Is Designed to Hold You All Night Long

This Couch Is Designed to Hold You All Night Long