by Architect K.A.
Reading Time: 4 mins read
0 0
A A
7
SHARES
229
VIEWS
Share on FacebookShare on TwitterPin to Pinterest

A 45-foot-deep underground bunker in southeast Georgia has recently been listed for $17.5 million. The 12-bedroom, 12-bath lair was built by the U.S. Army Corps of Engineers in 1969 during the Cold War for $7 million. In 2012, the subterranean facility was fully renovated to meet government standards for underground residences. Located two hours from Savannah, the 14,000-square-foot home includes 32 acres of land and features a private theater with 15 seats, a modern kitchen with granite countertops, two business centers, and two conference rooms. The bunker, which can withstand a 20-kiloton nuclear explosion, includes a 1,000-gallon storage tank filled with water from a 300-foot-deep well from a nearby aquifer. 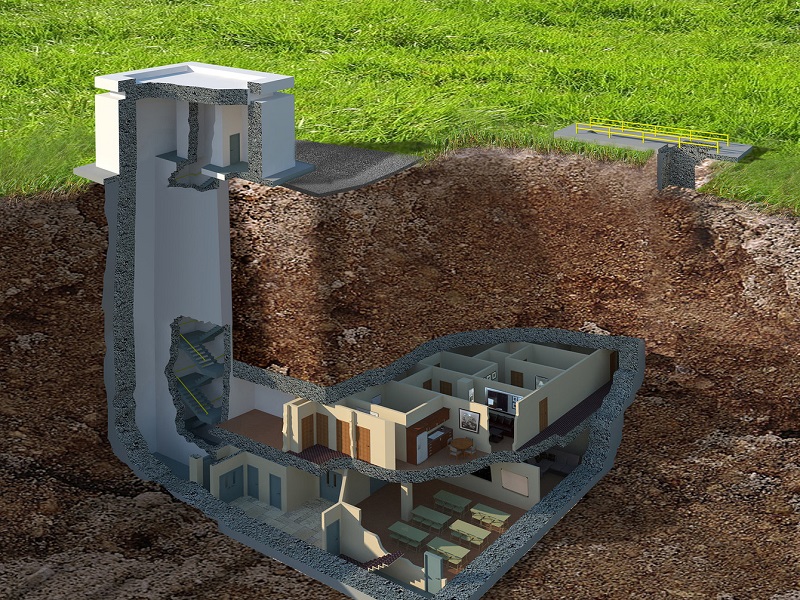 A 45-foot-deep underground bunker goes on sale for $17.5 million.

Ever wish to live in the setting of an exciting Tom Clancy novel? One in which you can hide in your own secret underground bunker? Well, now you can, all while enjoying movies in a personal home theater. 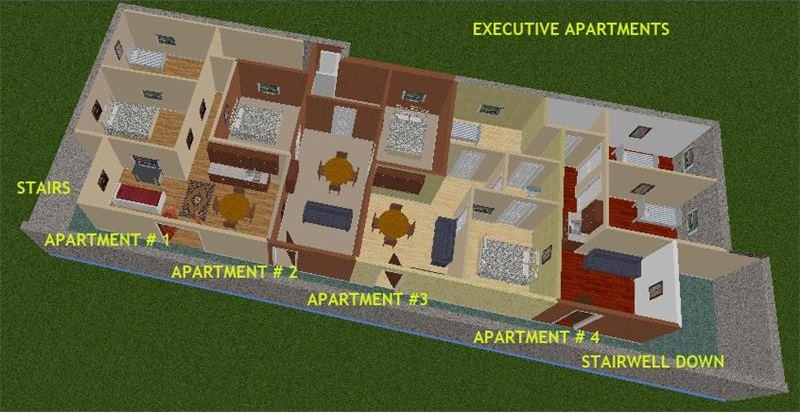 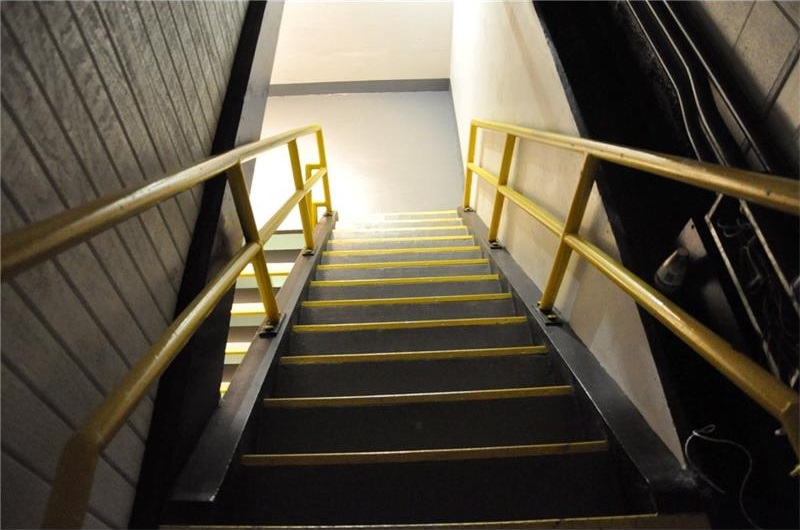 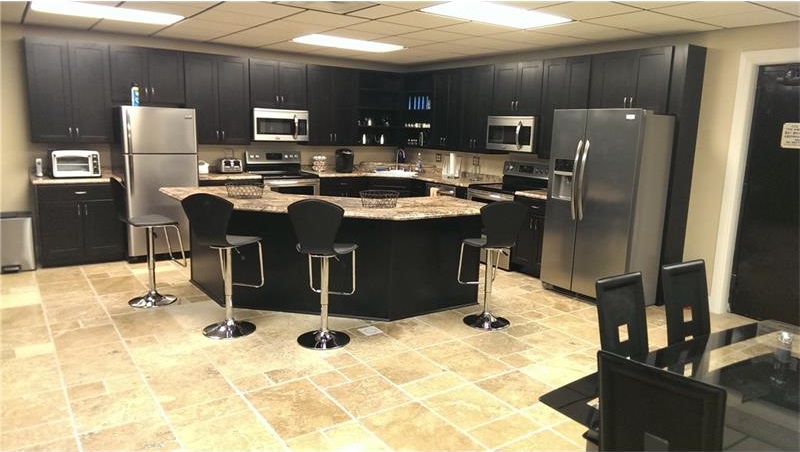 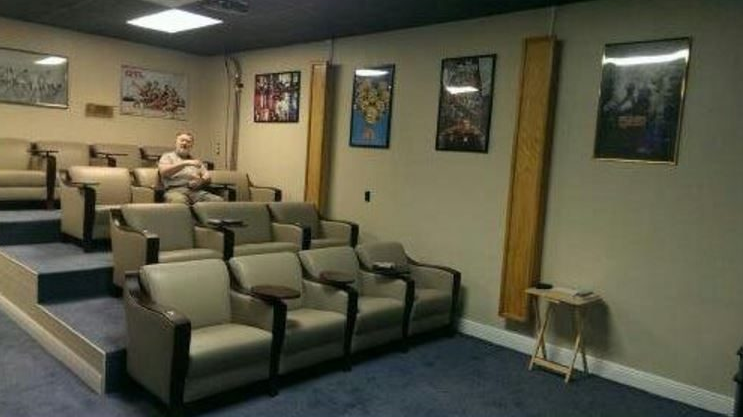 Living Room For The Group 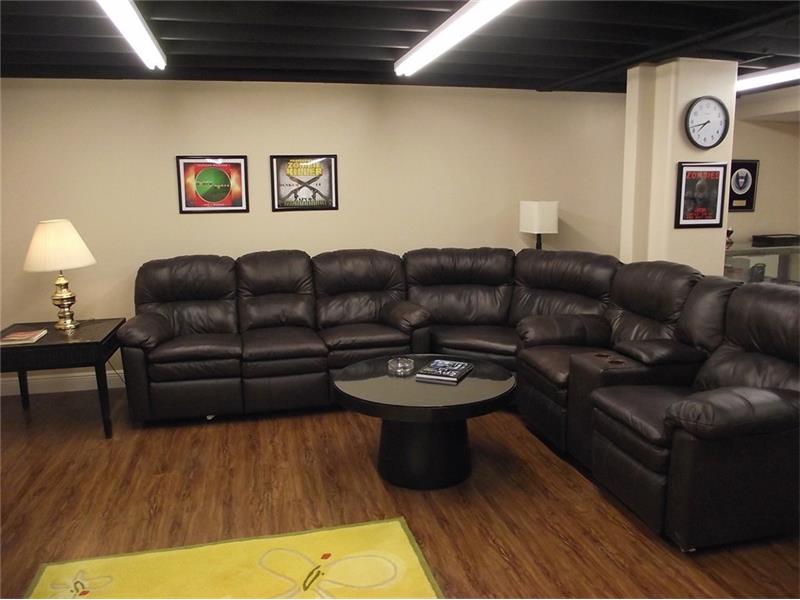 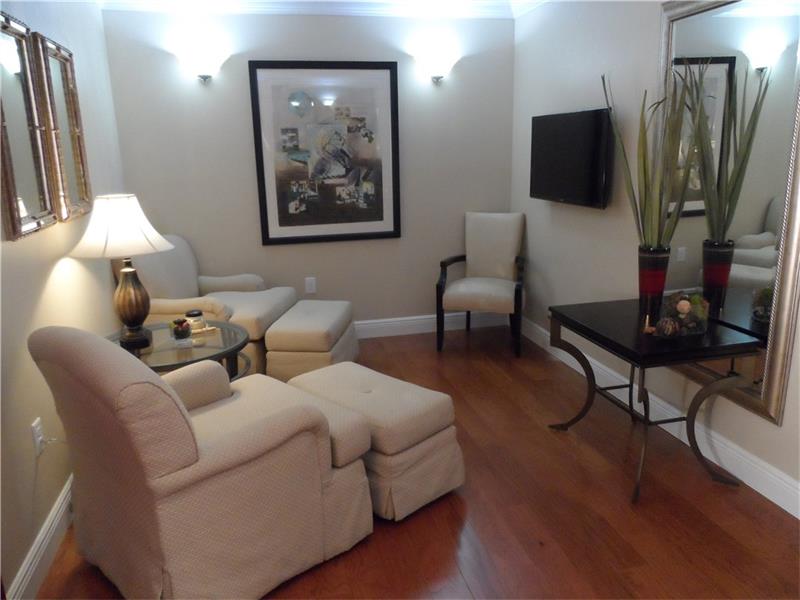 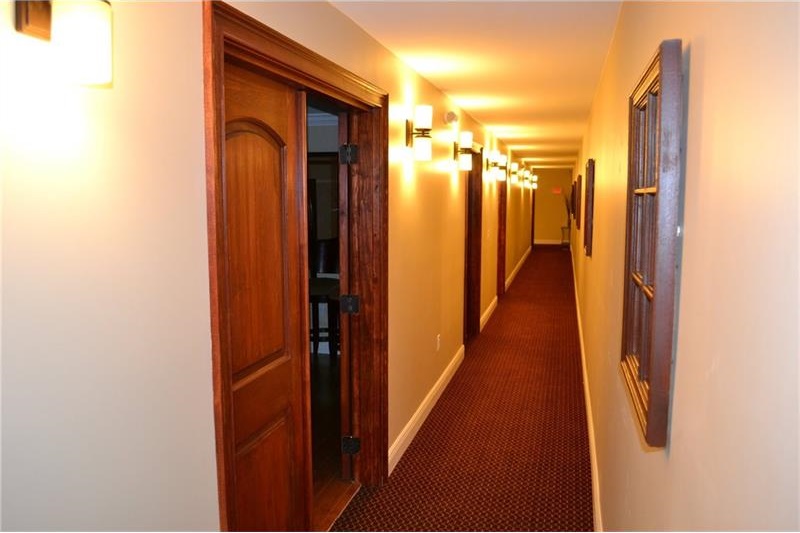 One Of The Bedrooms 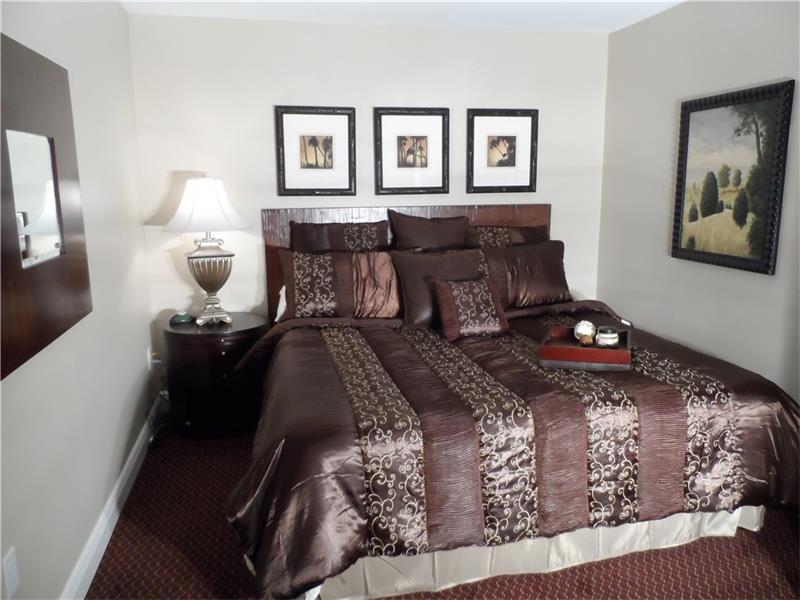 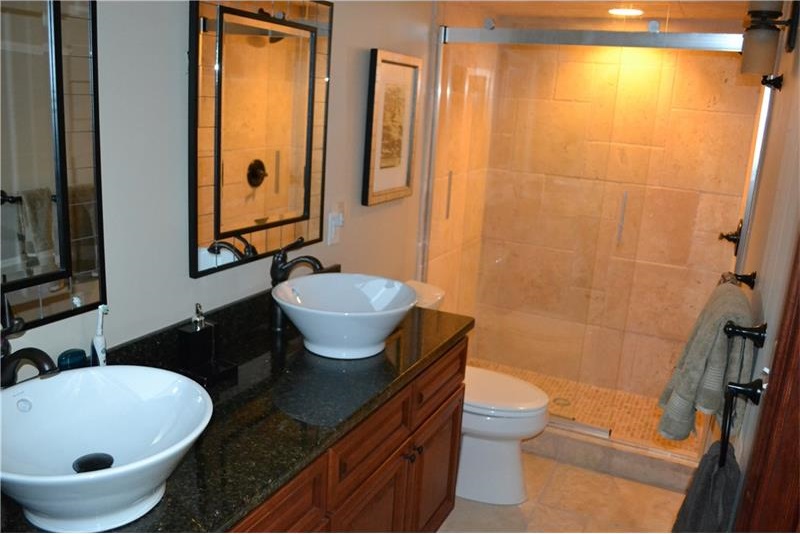 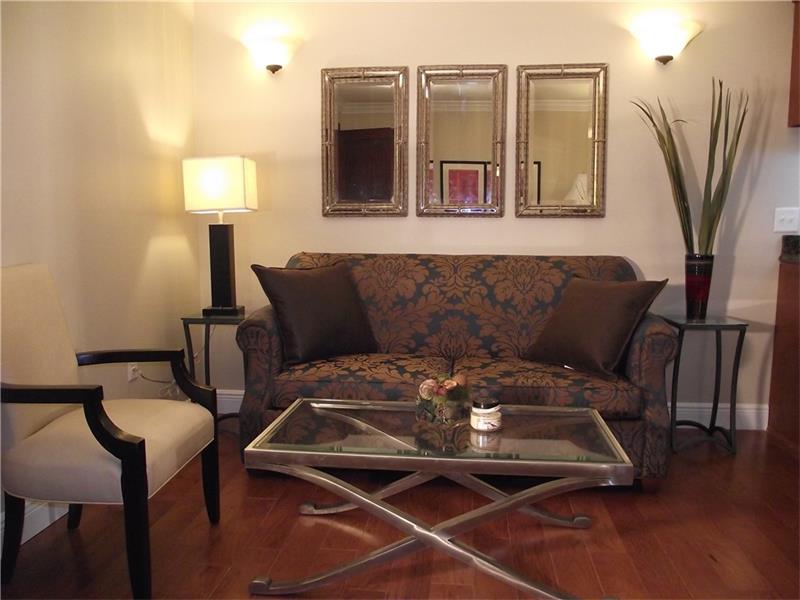 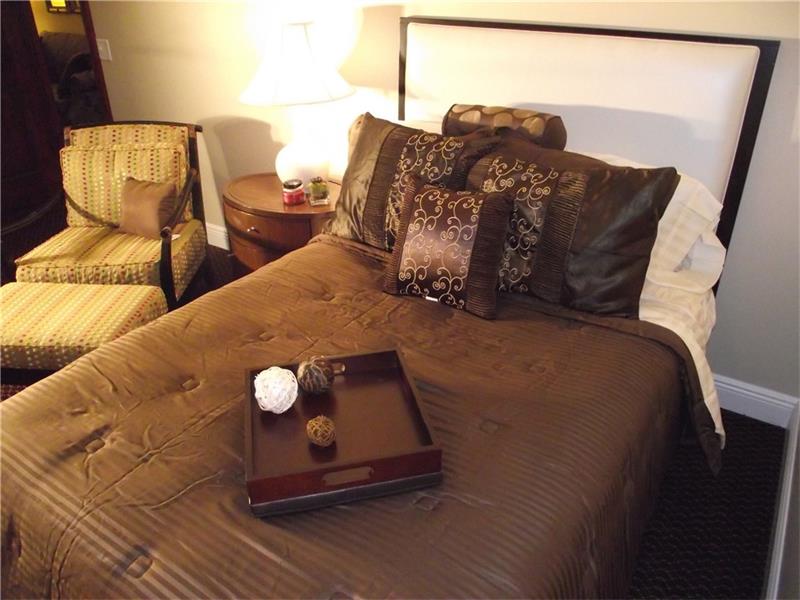 From The Outside, They’ll Never Know You’re There! 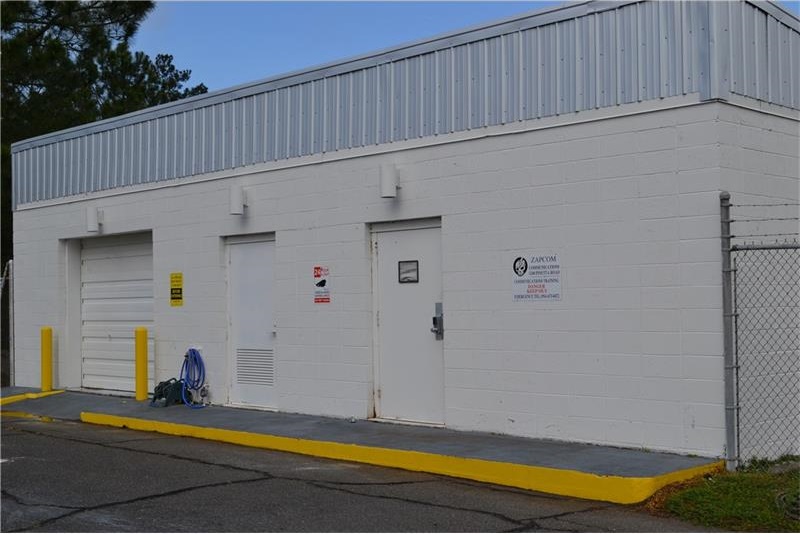 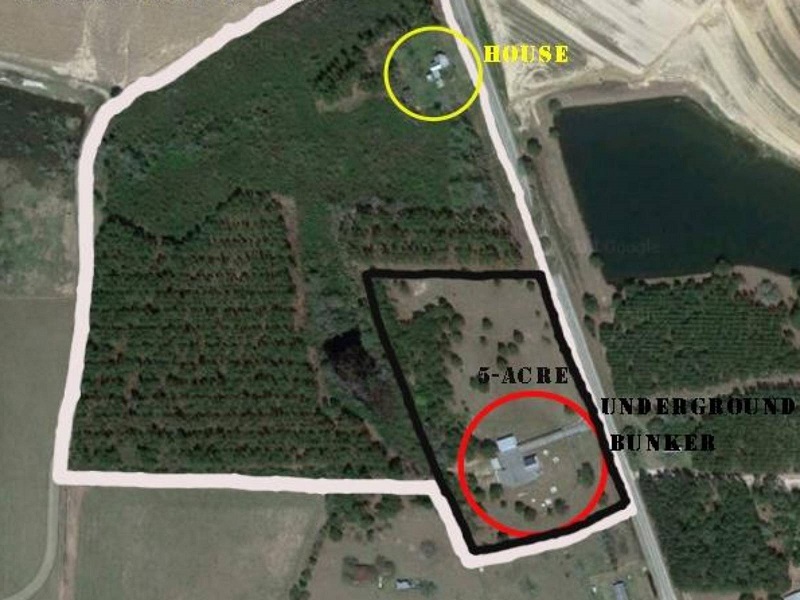 Shipping Container House That Is Expandable And Comfortable

Shipping Container House That Is Expandable And Comfortable