by Architect K.A.
Reading Time: 4 mins read
0 0
A A
197
SHARES
108
VIEWS
Share on FacebookShare on TwitterPin to Pinterest

Thirty years ago, on my first many visits to India, I saw a form of architecture entirely unknown. I called a “step-well” (but known throughout India by many other names, including “vav” and “baoli”). After peering over a low stone wall, I was stunned to find the ground had disappeared beneath me. A man-made stepped chasm plunged six stories underground, full of ornate stone columns and sculptures that seemed to disappear into murky shadows. Talk about dramatic: it was thrilling, provocative, and disorienting to stare down into architecture rather than look up at it. I’d never experienced anything like it.

I’d studied architecture and art, so why hadn’t I heard of a step-well? Very few people have, even in India; consequently, these unique subterranean edifices have primarily slipped off history’s grid. Four years ago, with that unforgettable memory still haunting me, I began seeking out more step-wells and became utterly obsessed. Now, I’ve seen about a hundred and twenty in seven states, with more soon to come.

The purpose of a step-well was simple: provide water 24/7, all year long. But in India’s desert states, accessing groundwater might mean digging a hole nine stories deep, and the only way to reach the buried water was by long stepped corridors. When torrential monsoon rains eventually moved in for weeks or months, the water table rose significantly. Many of the steps – if not all – would submerge, gradually revealing themselves again as the water level subsided.

Last year, the largest, costliest, most magnificent step-well – Rani ki Vav in Patan, Gujarat – finally became a UNESCO World Heritage Site after many years on the waiting list. Hopefully, this will stimulate more interest, and perhaps in the future, step-wells will appear on tourist itineraries rather than on an “extinct species” list. (H/T) 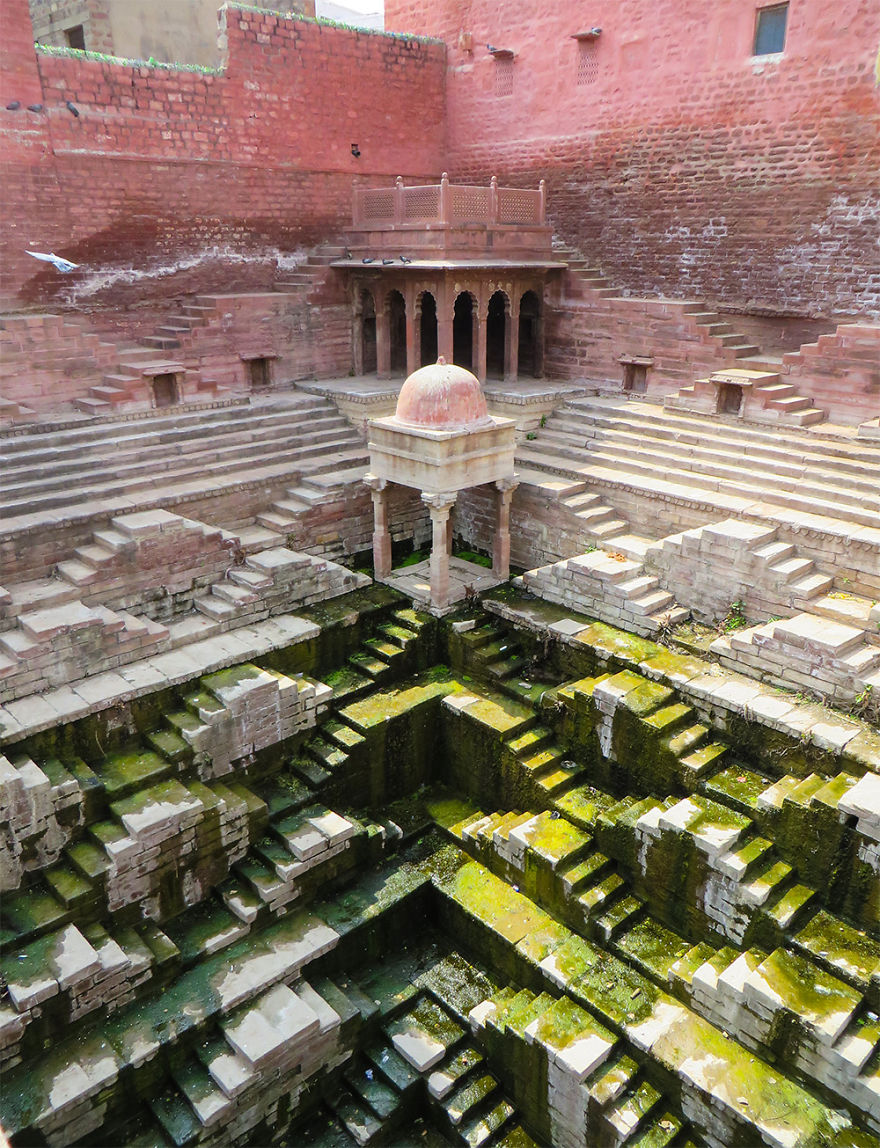 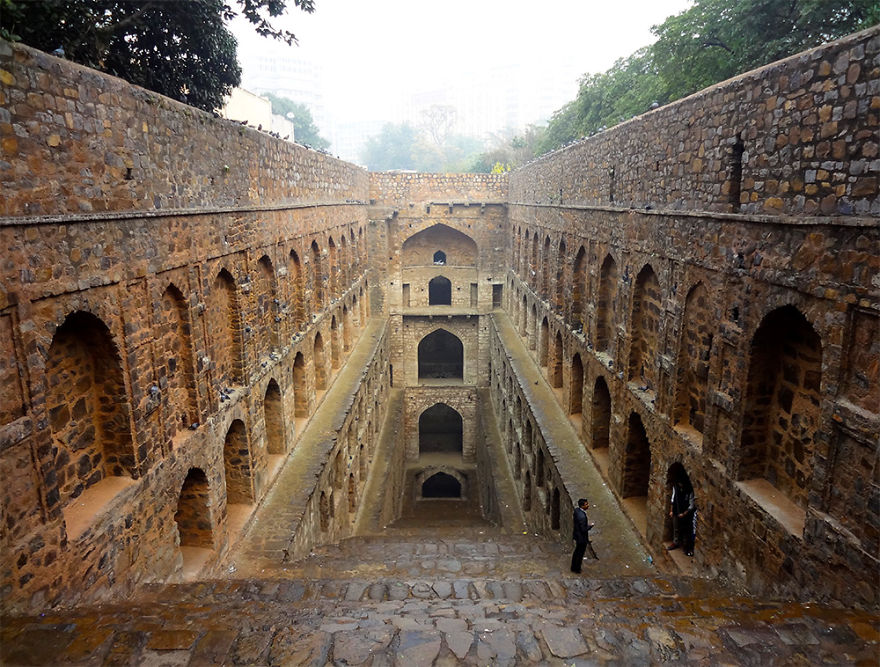 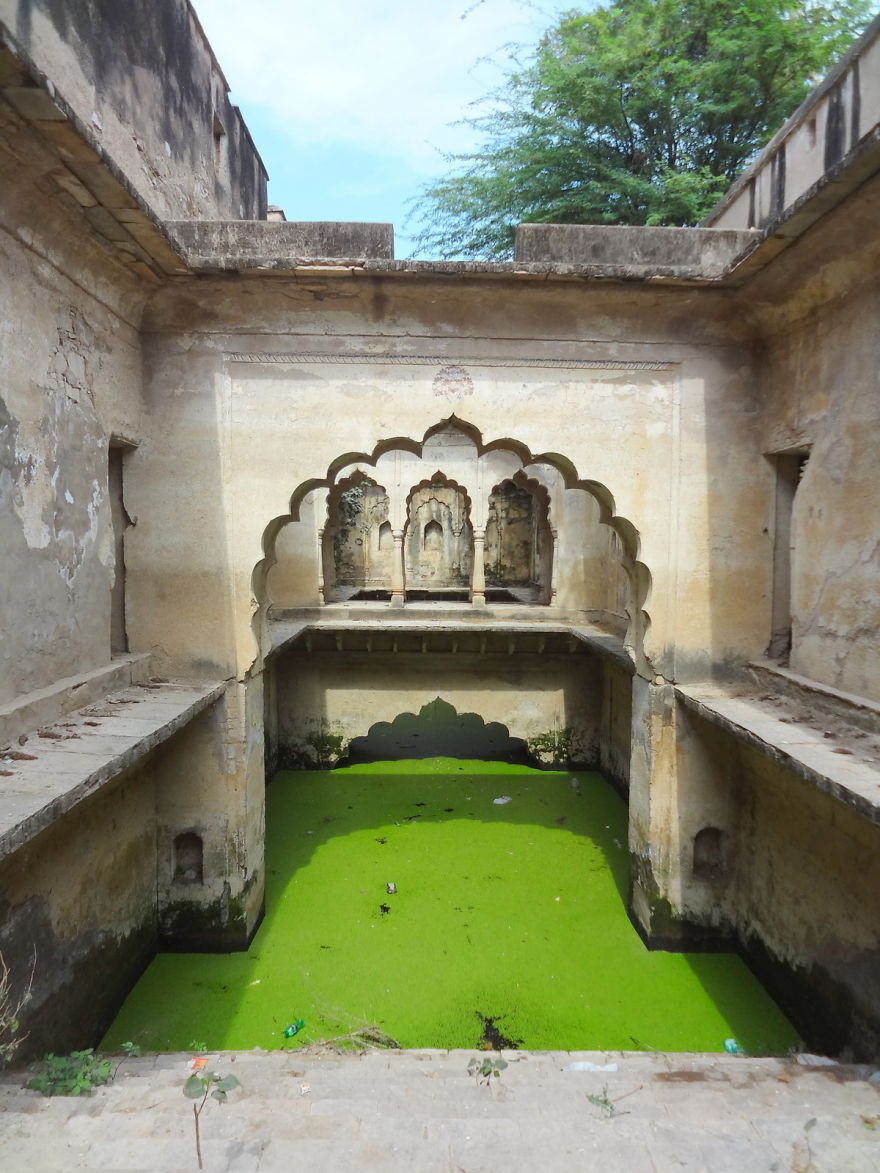 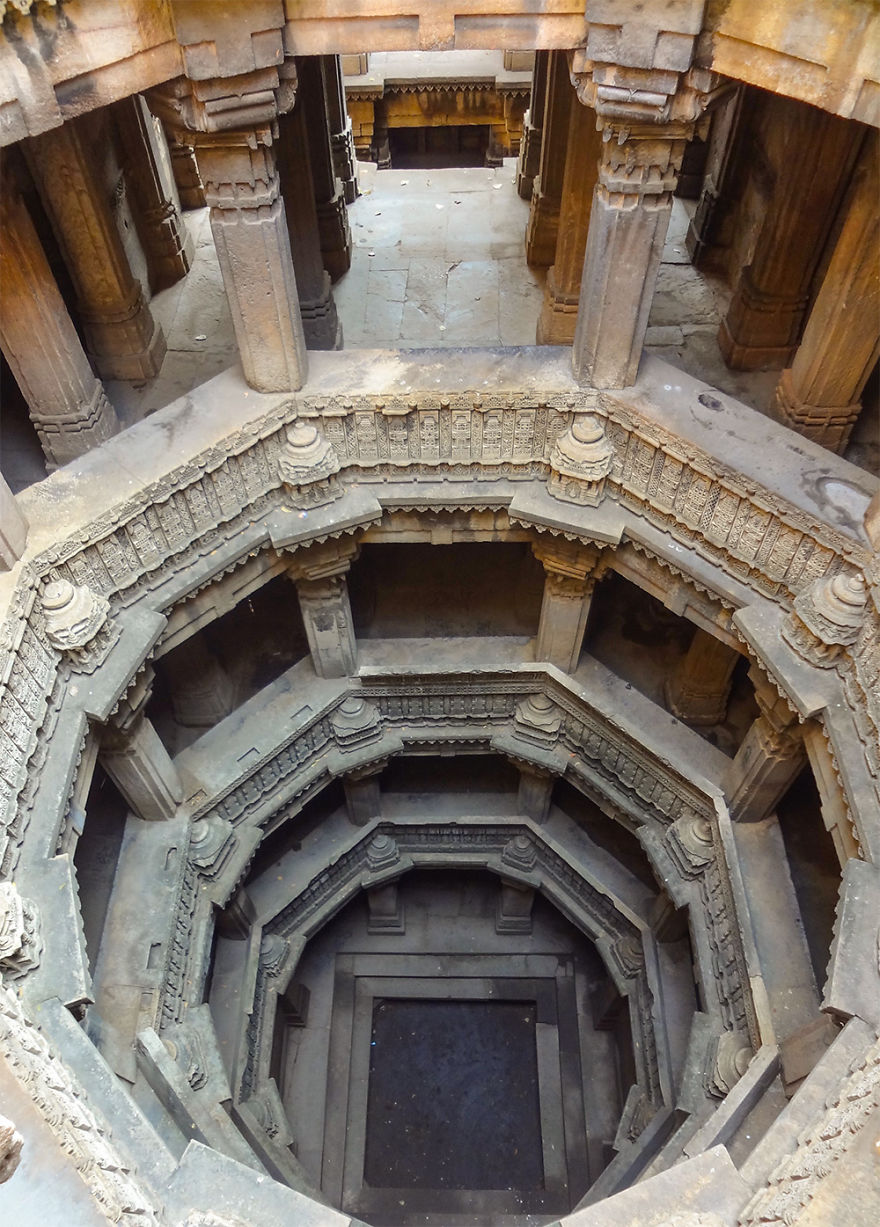 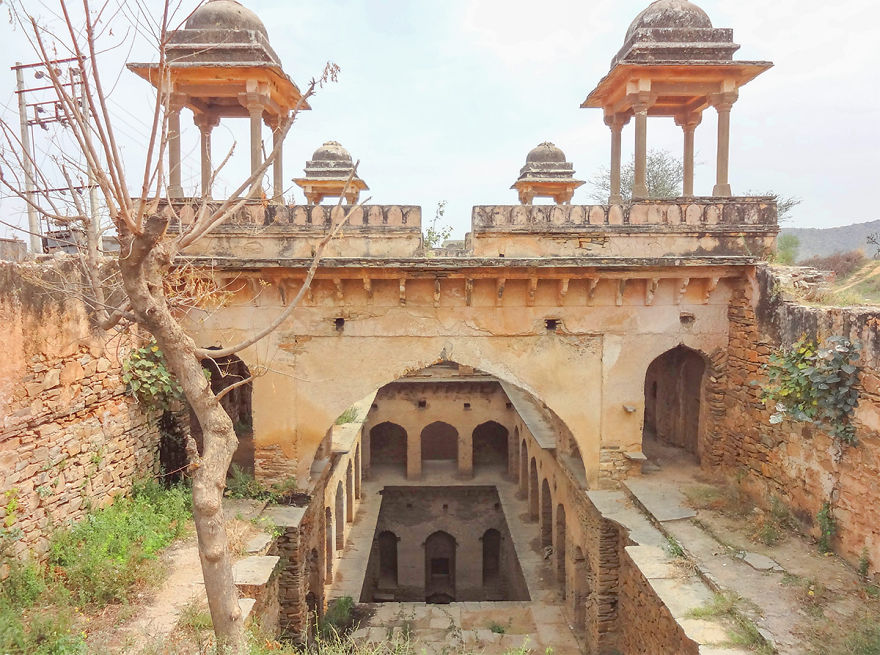 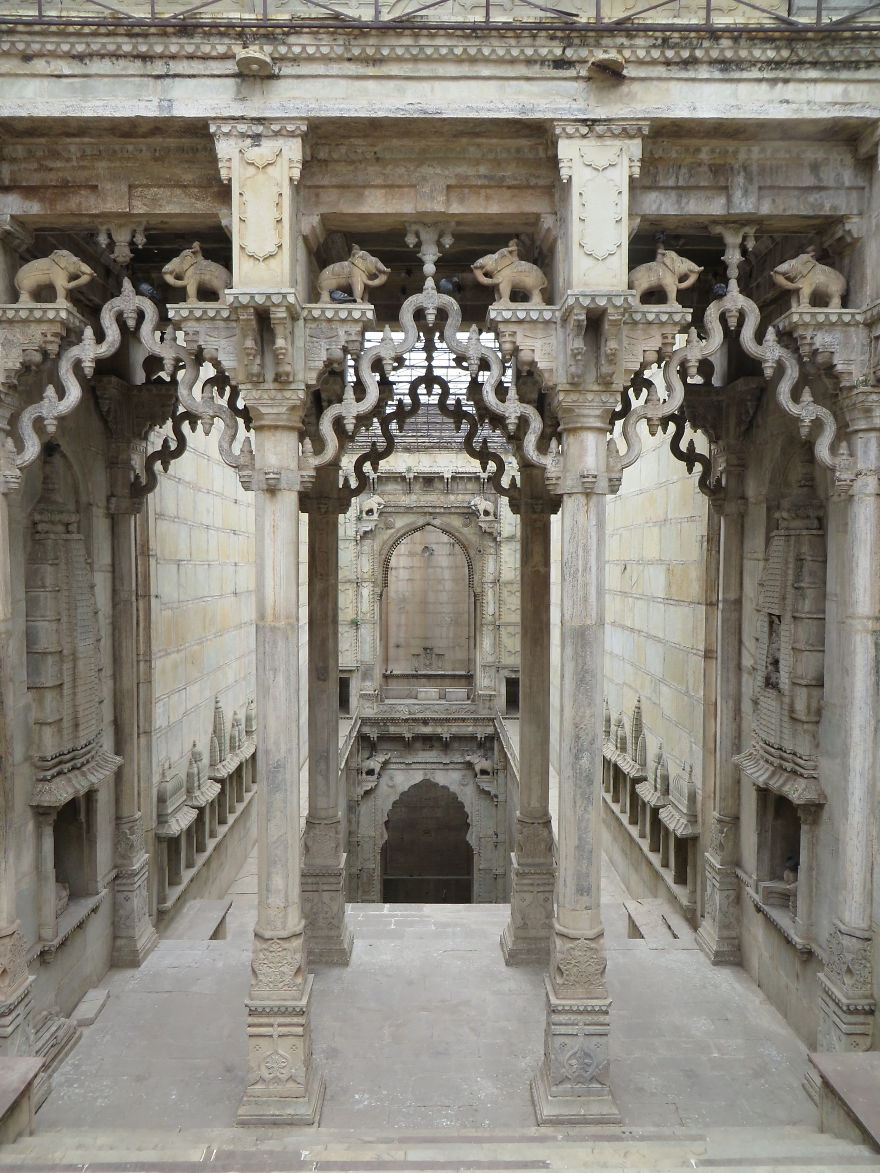 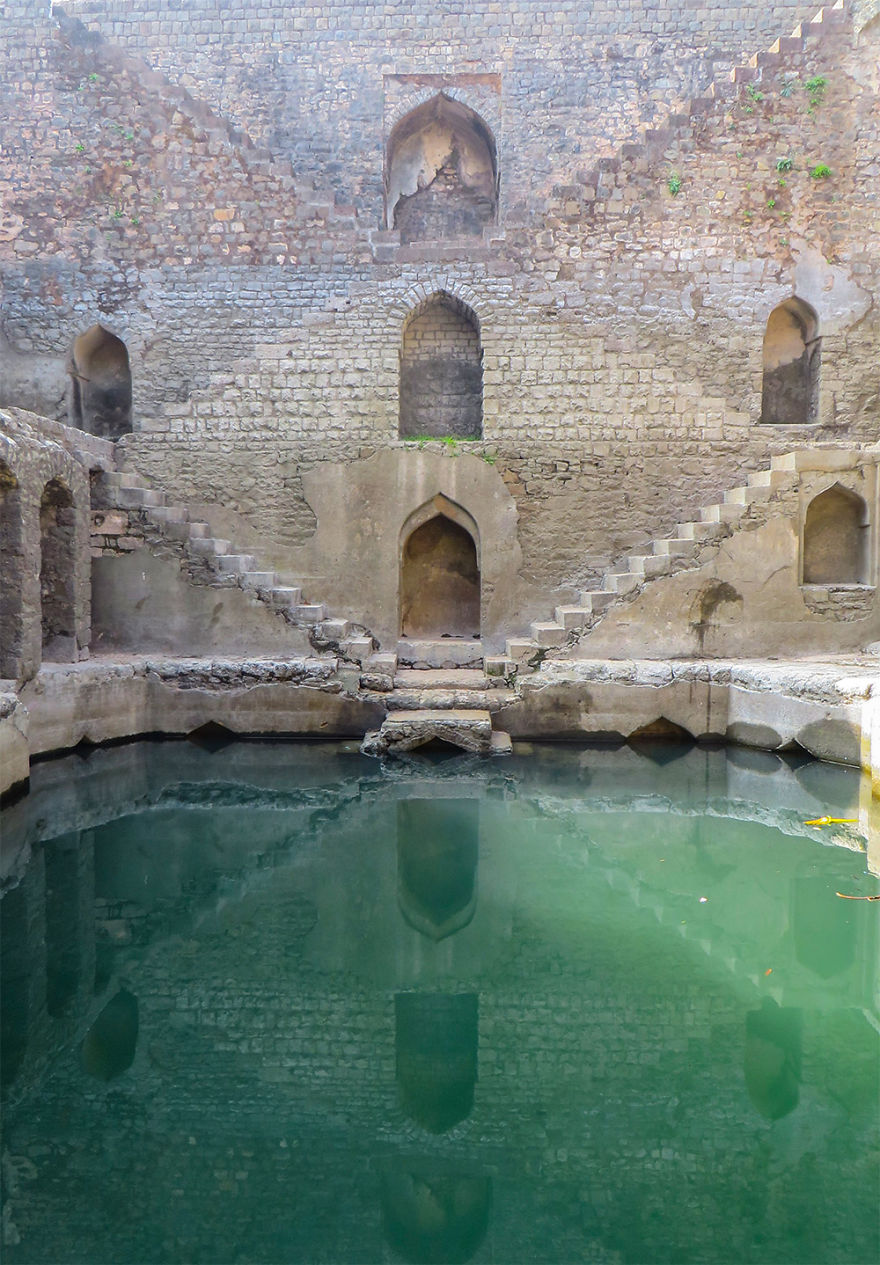 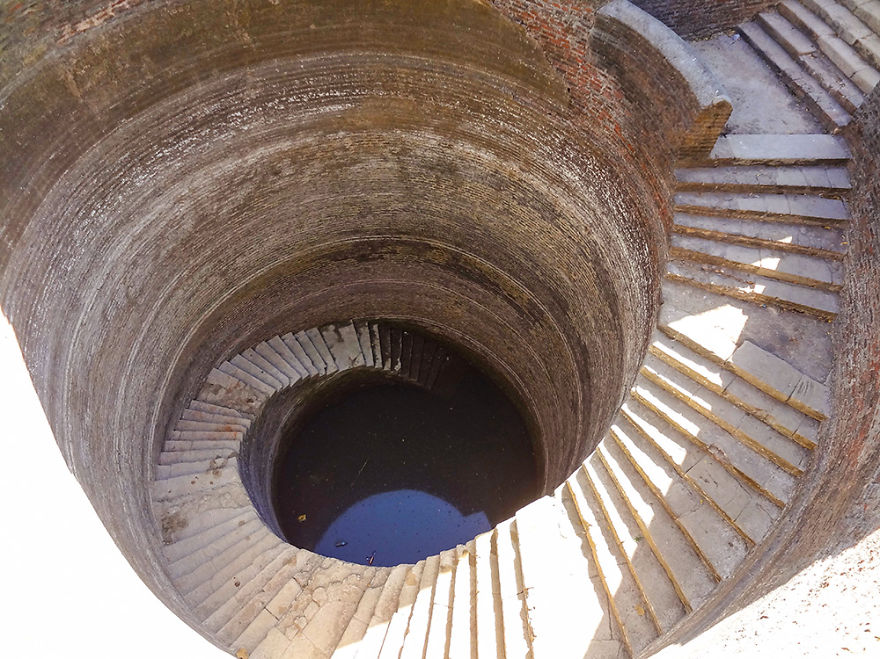 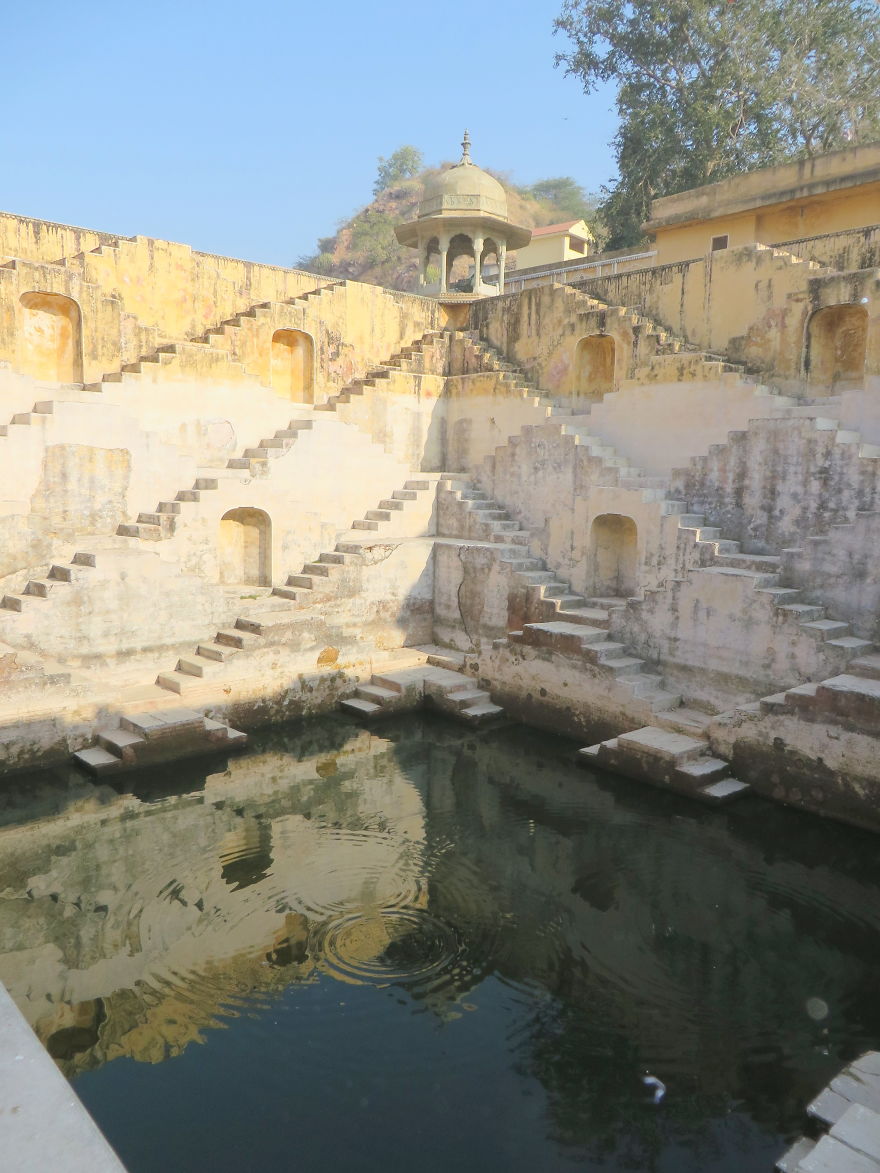 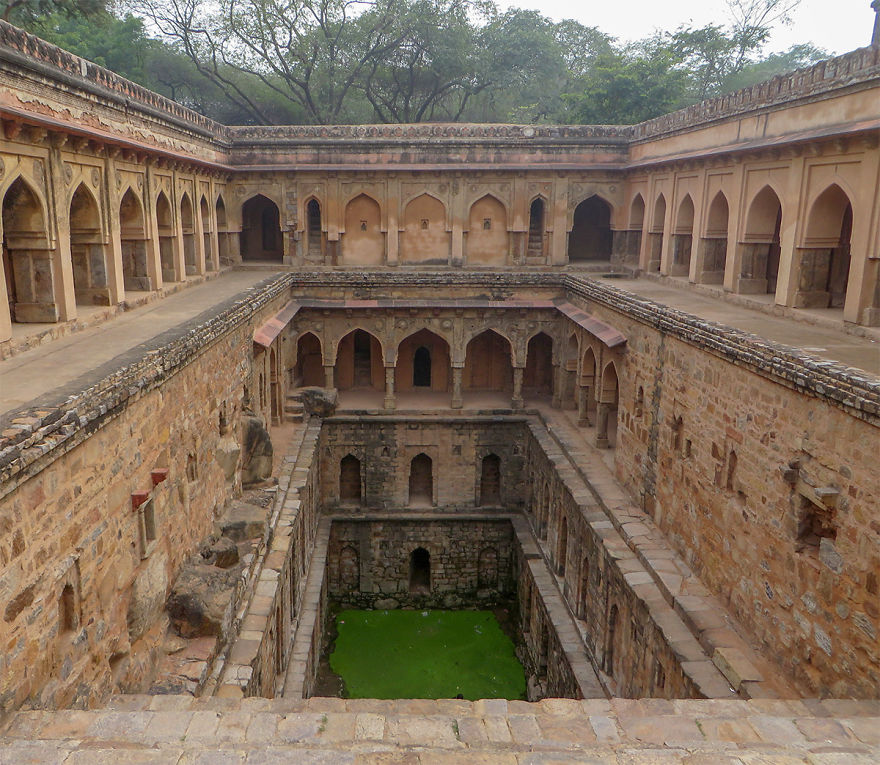 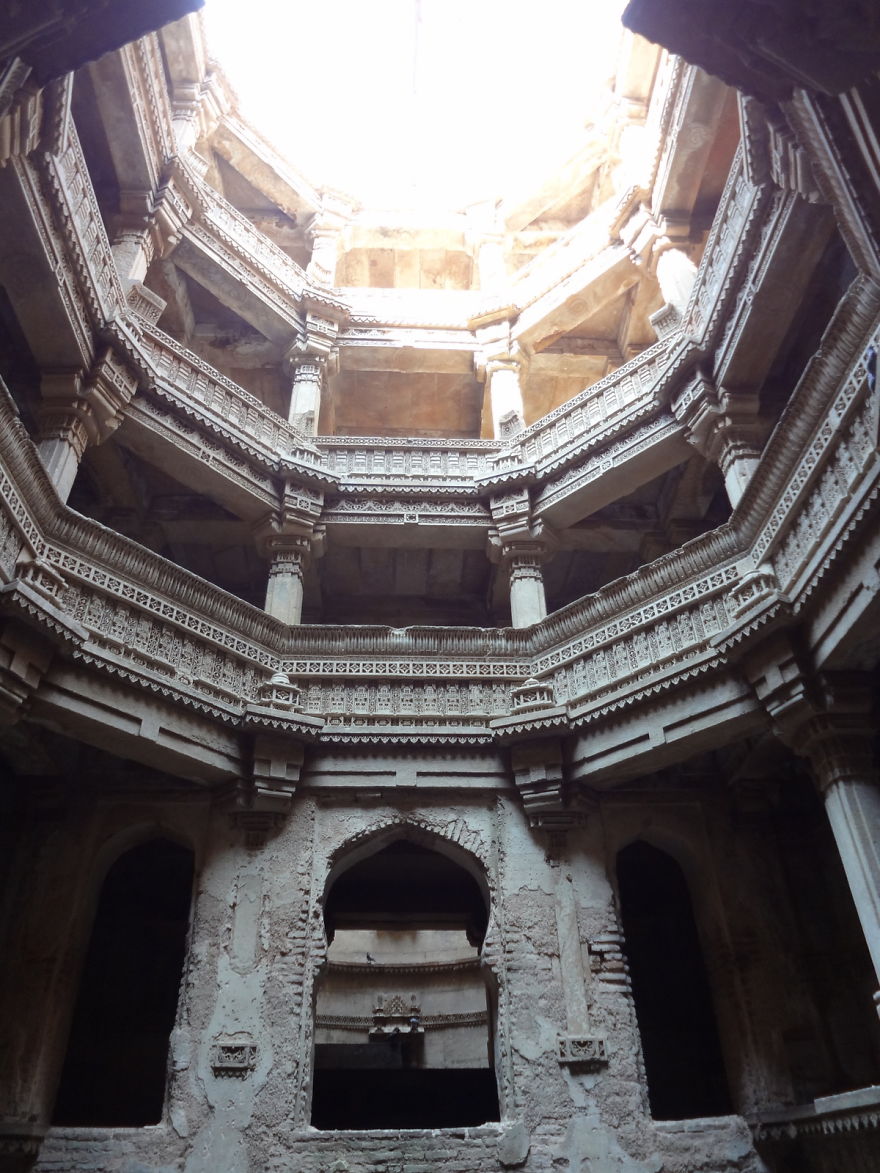 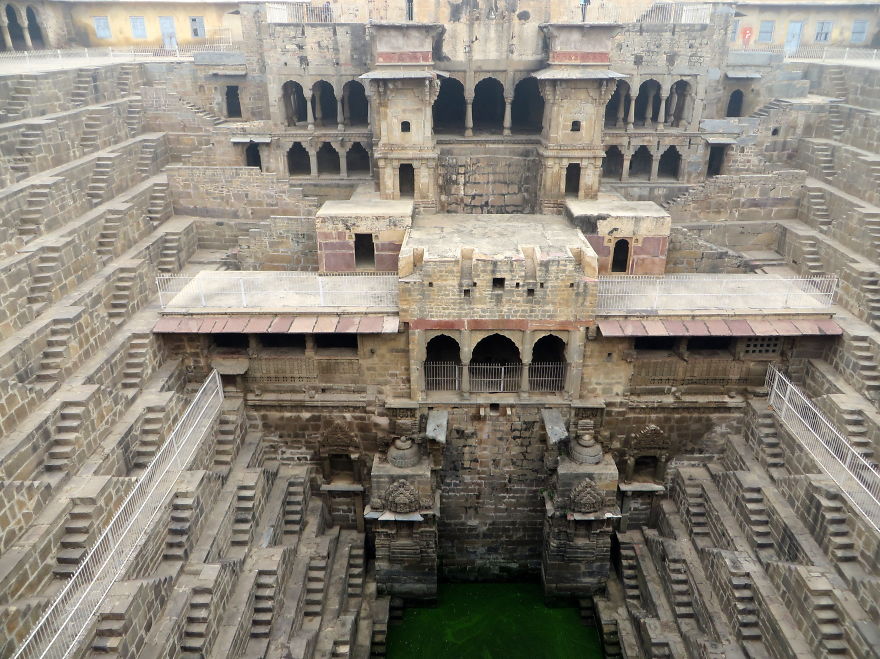 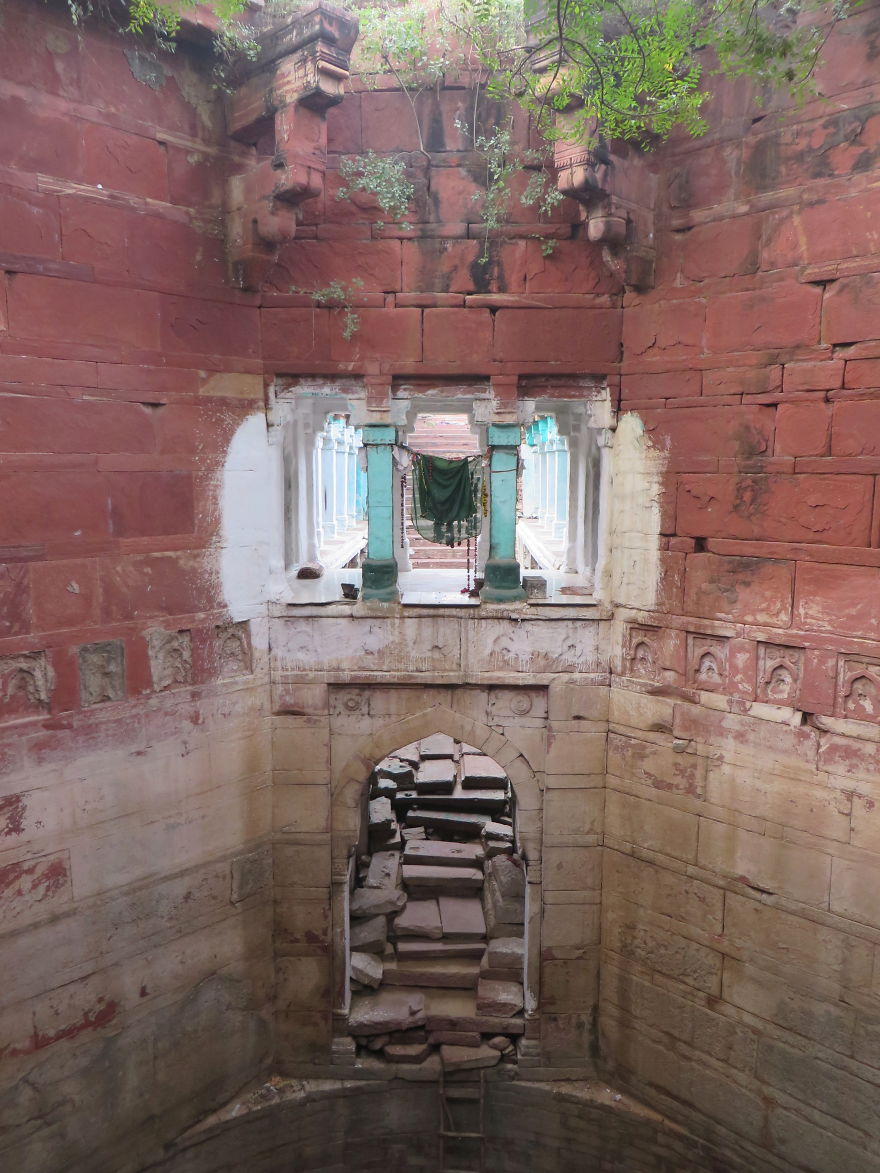 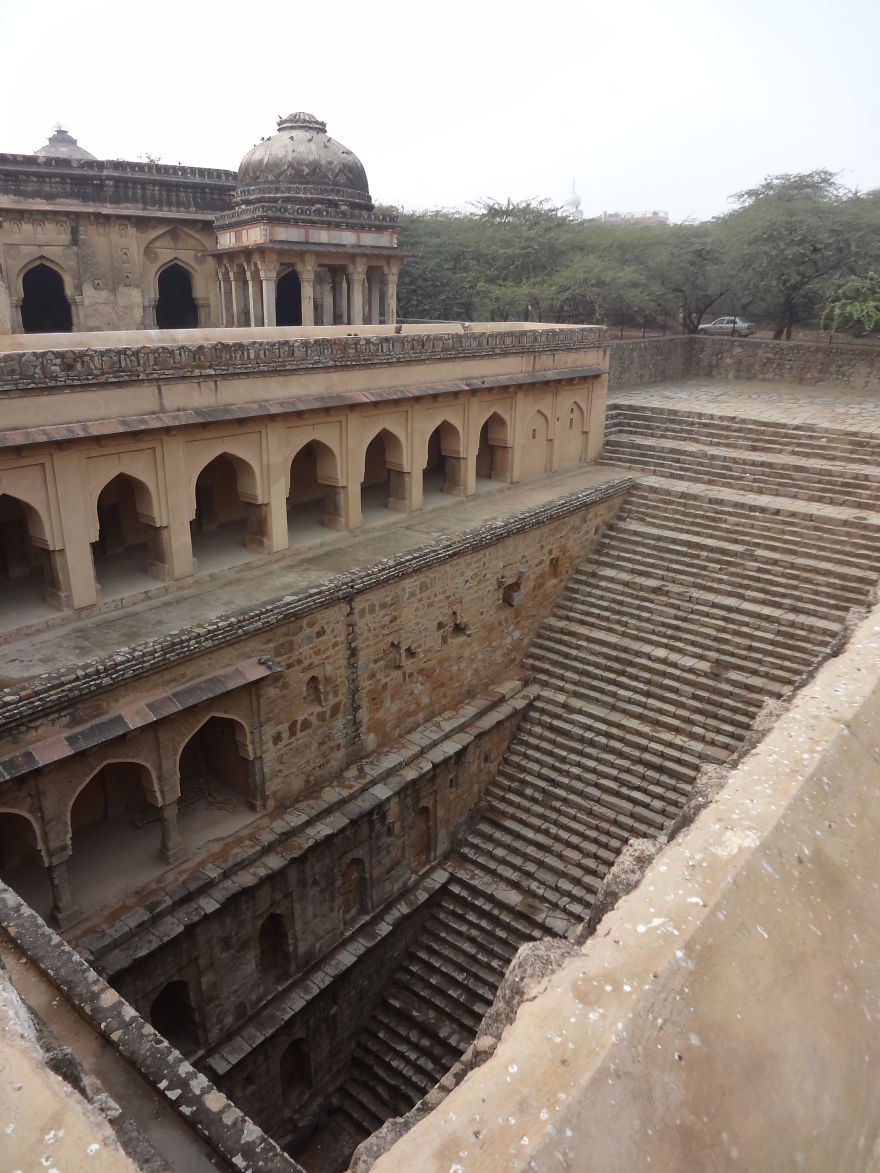 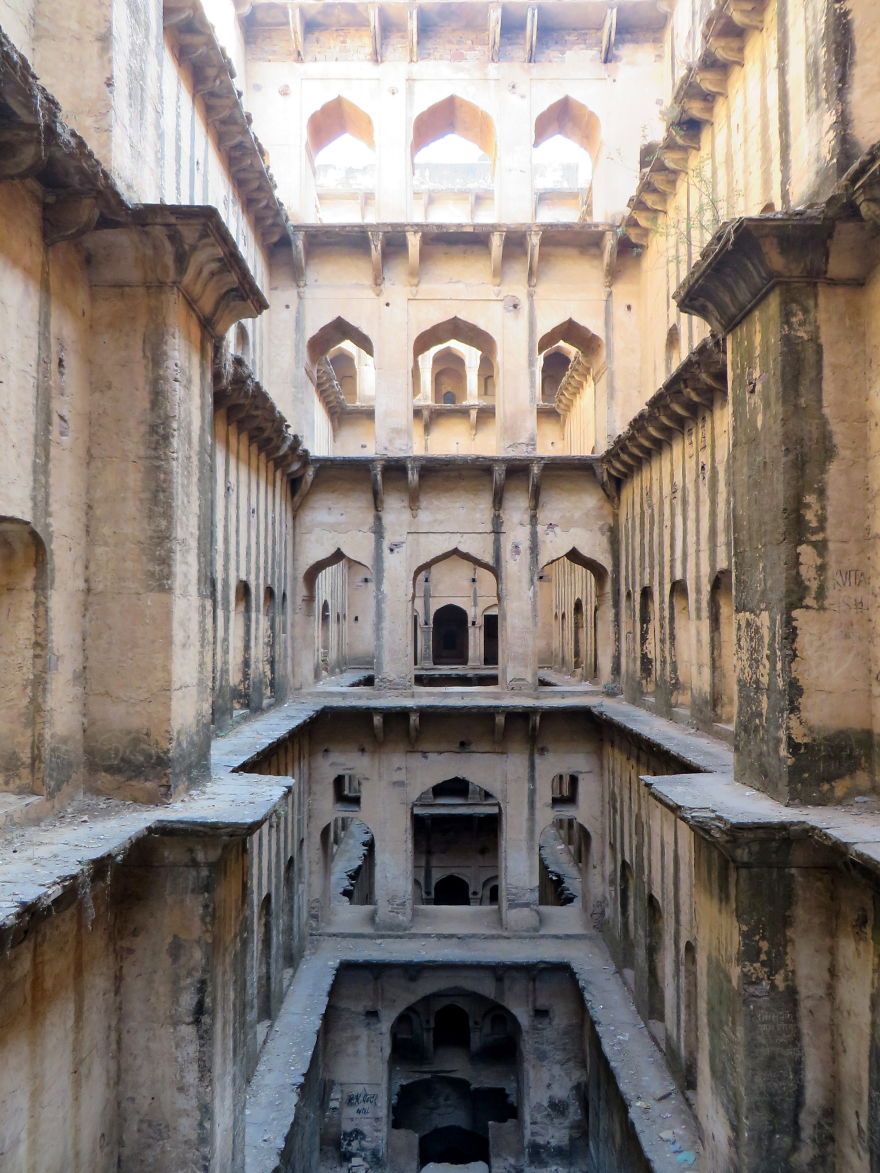 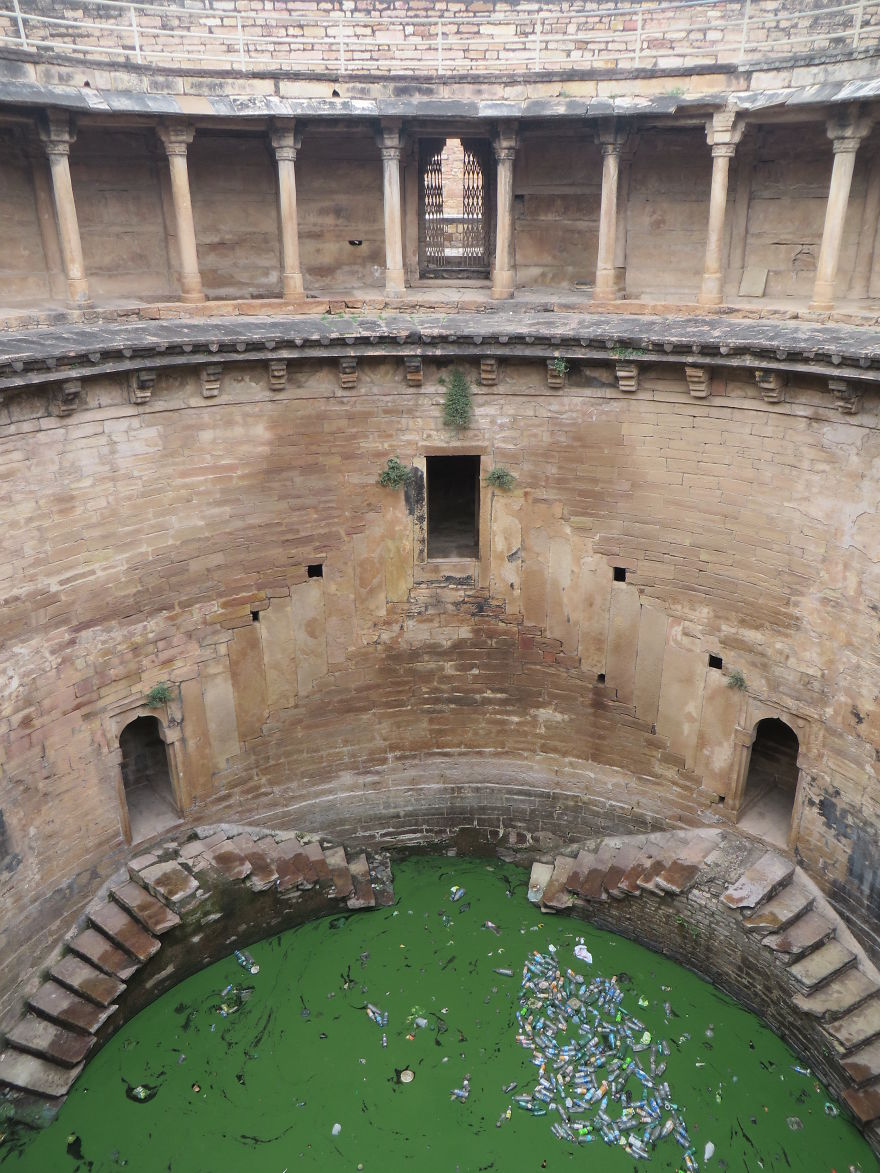 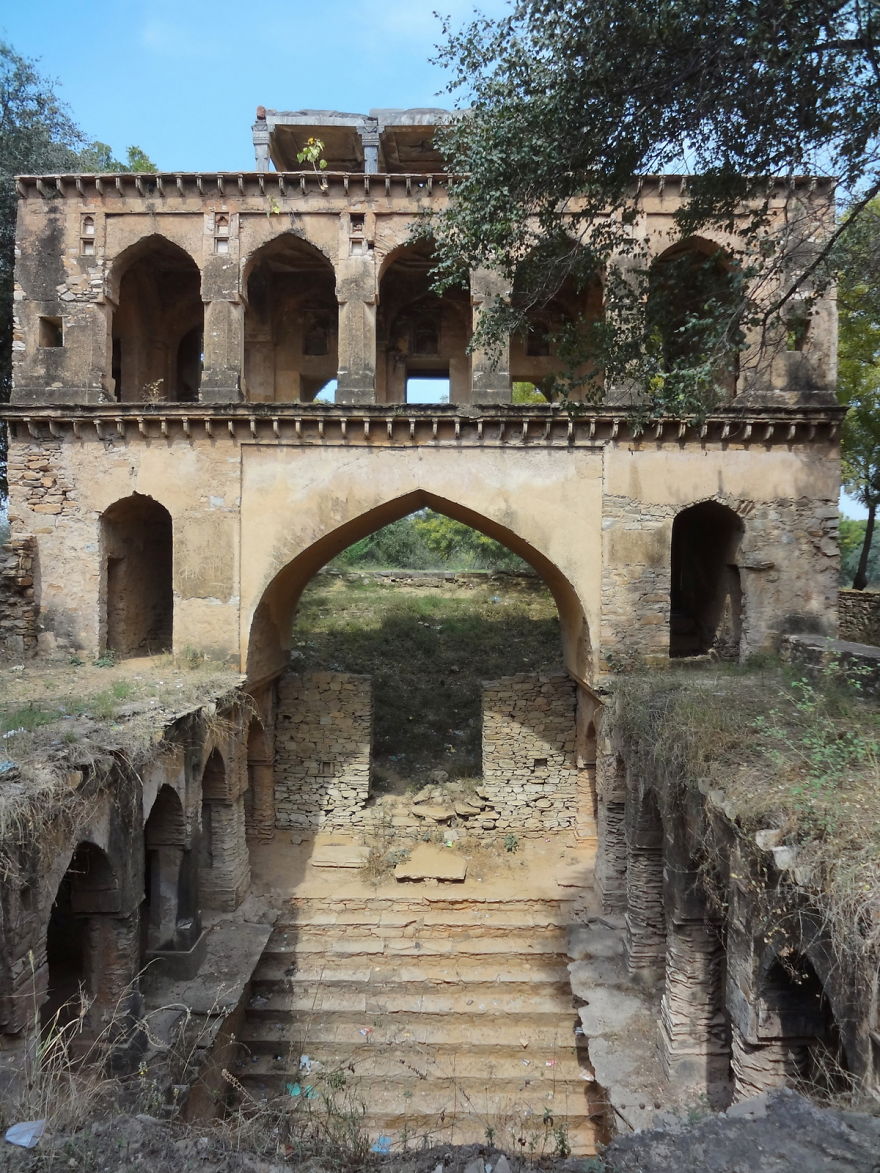 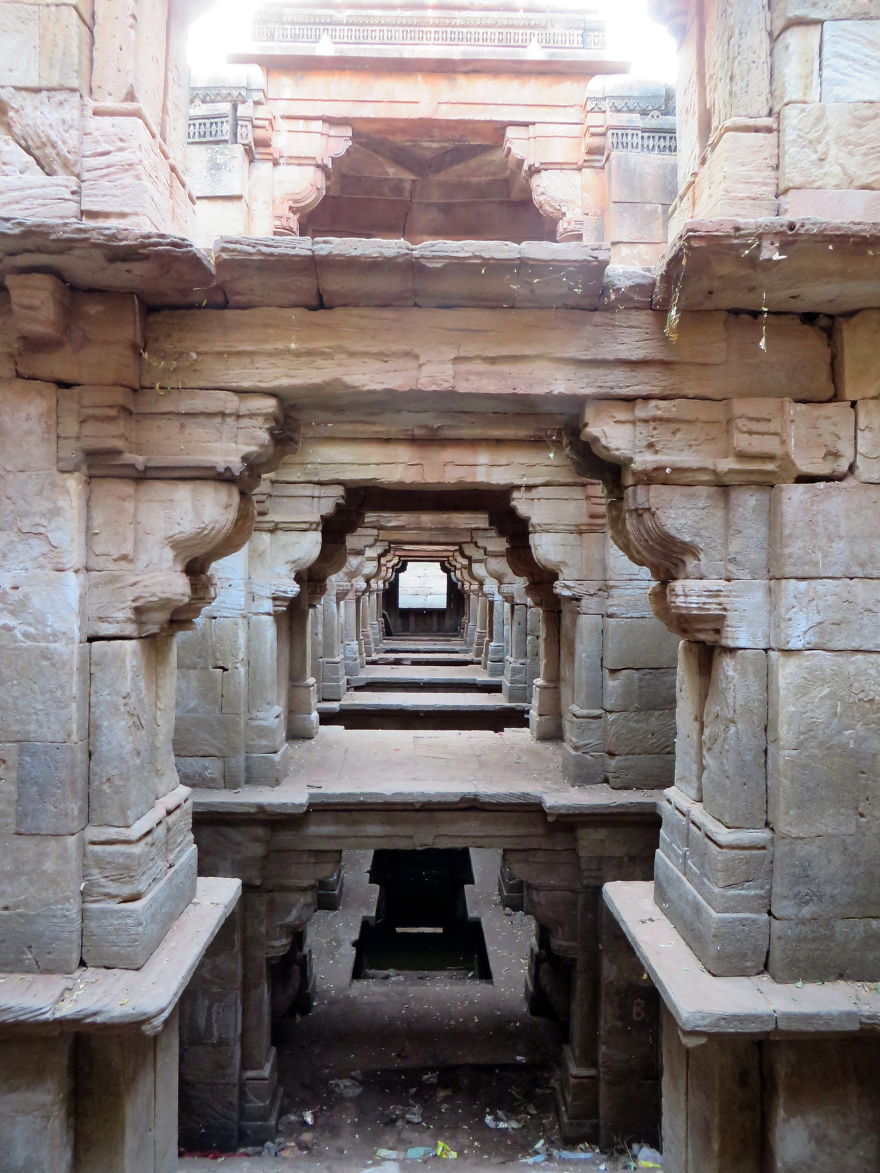 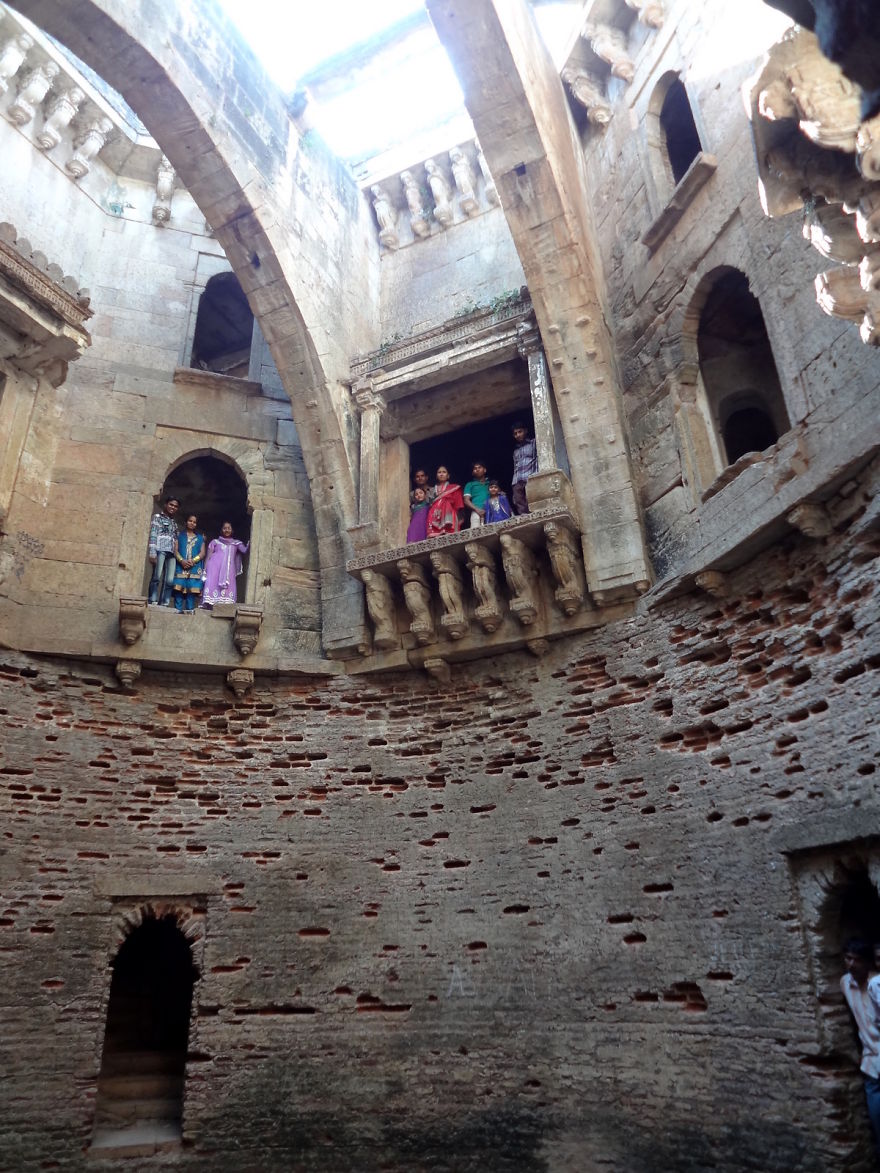