by Architect K.A.
Reading Time: 4 mins read
0 0
A A
138
SHARES
1.5k
VIEWS
Share on FacebookShare on TwitterPin to Pinterest

This epic colossus, half man, half mountain, was erected in the late 1500s by renowned Italian sculptor Giambologna as a symbol of Italy’s rugged Appenine mountains. This mountain god, Appennino, stands 35 feet tall over the ground of the Villa di Pratolino in Tuscany.

The rugged, mountainous statue hides a beautiful secret – his interior hides several rooms with different functions that made this colossus come to life. The monster in his left-hand holds spewed water from an underground stream, rumoring that the space in his head was made for a fireplace that would blow smoke out of his nostrils when lit.

The park in which the colossus currently stands, Villa Demidoff, will be open on Fridays, Saturdays, and Sundays from 10 AM until 7 PM until the end of October.

This Epic Colossus Was Erected In The Late 1500s By Renowned Italian Sculptor Giambologna. 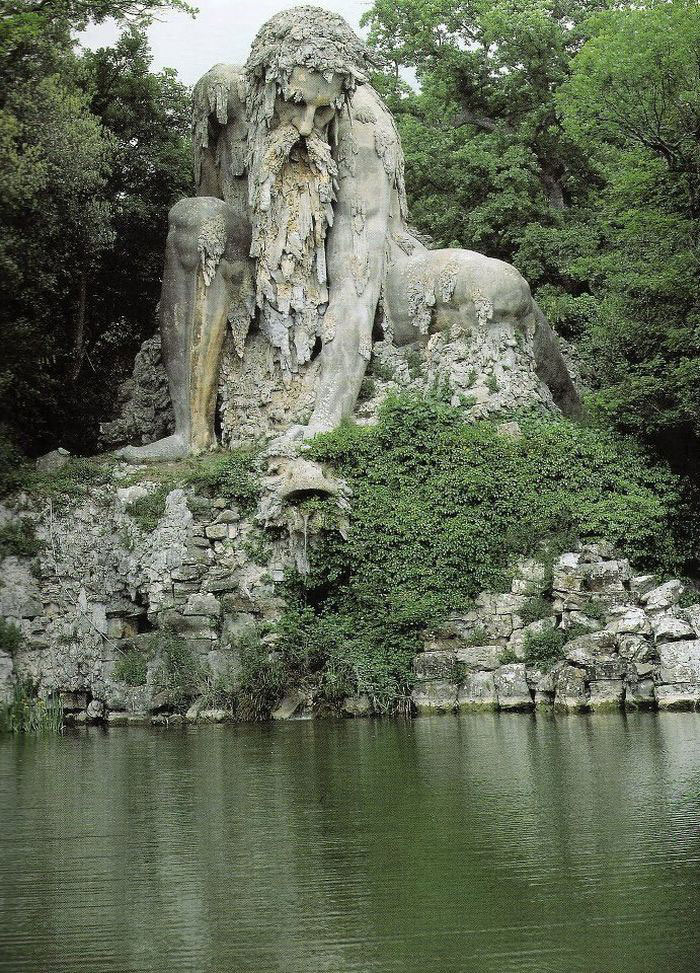 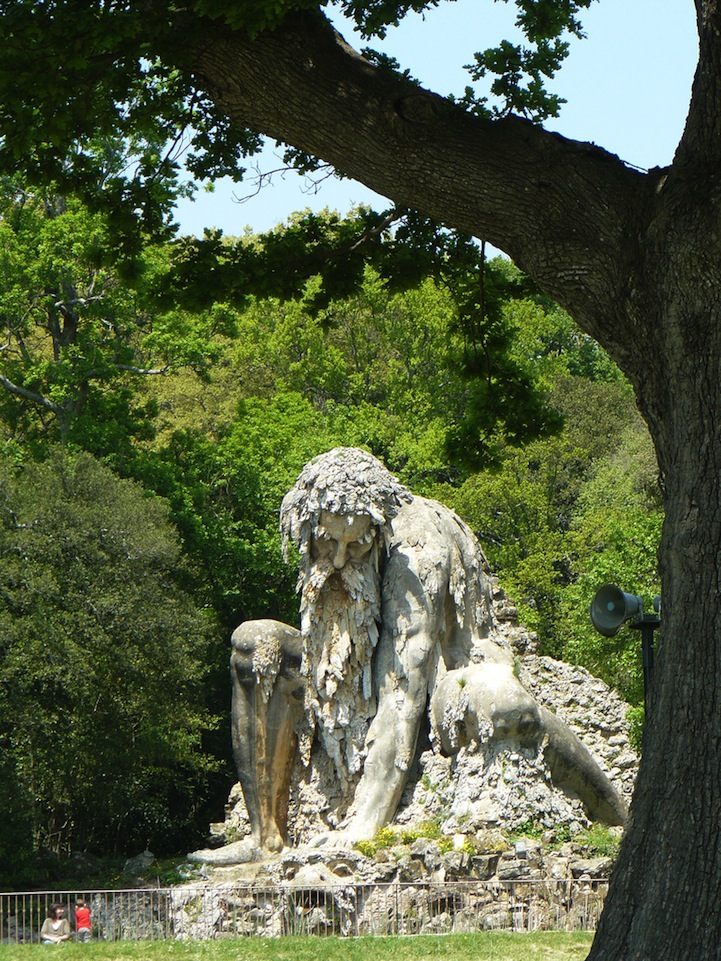 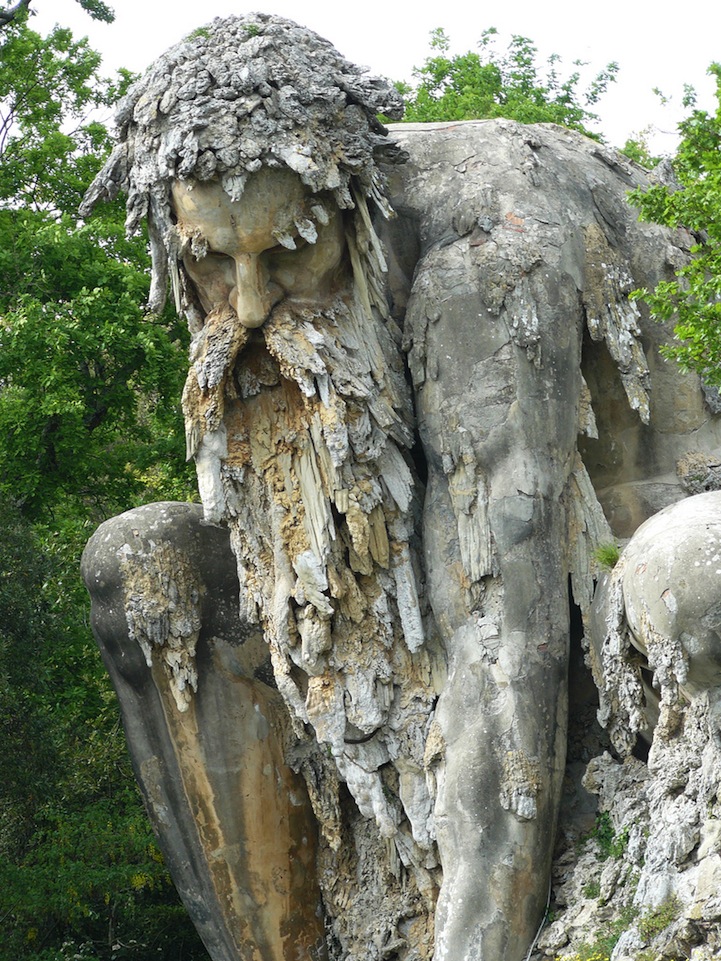 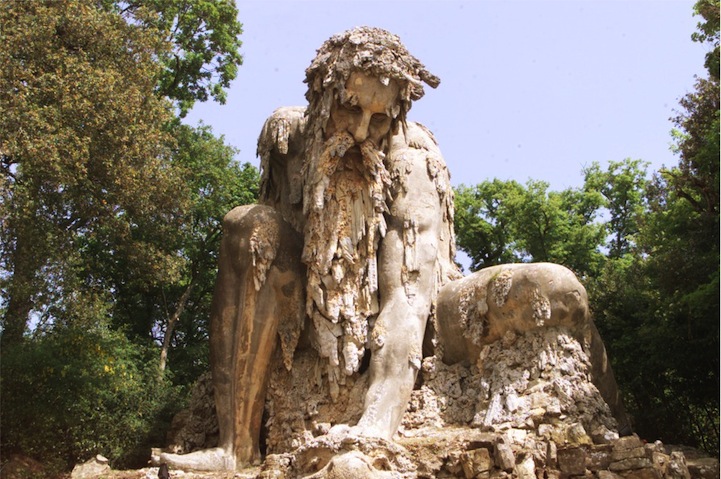 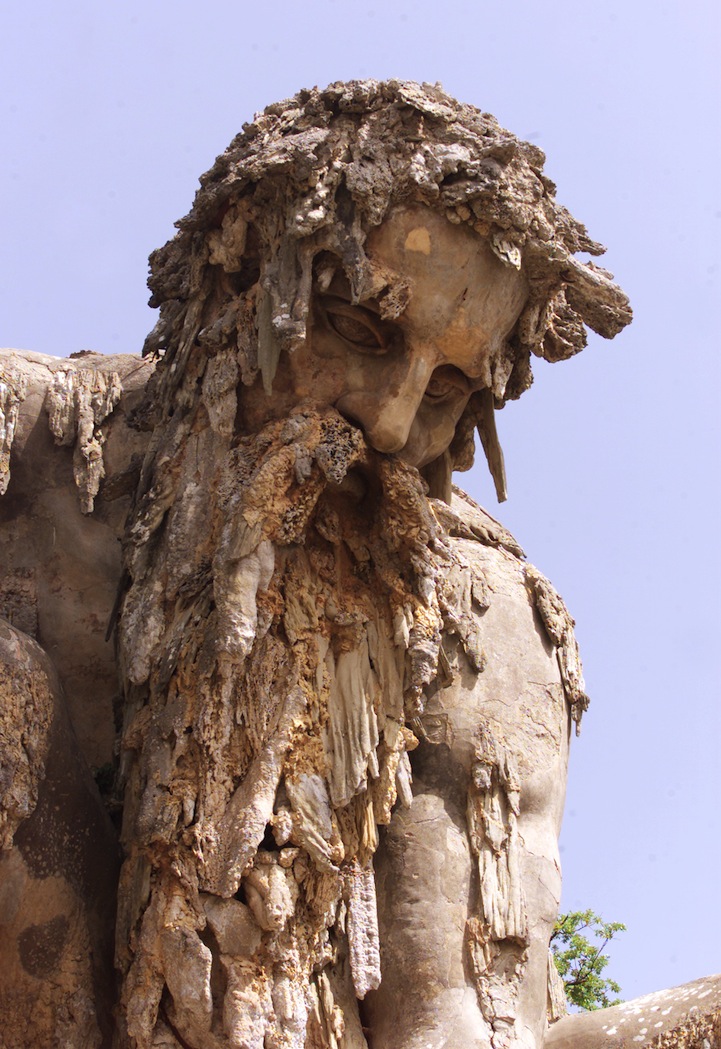 The Mountain God Is 35 Feet Tall And Stands In Florence, Italy 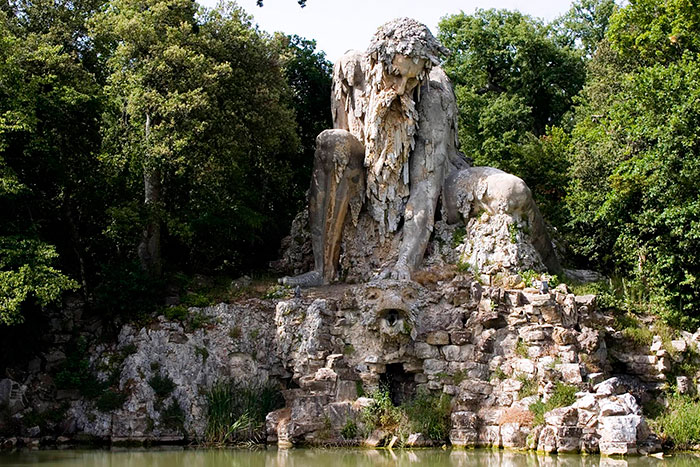 This Model Reveals The Rooms Inside The Colossus 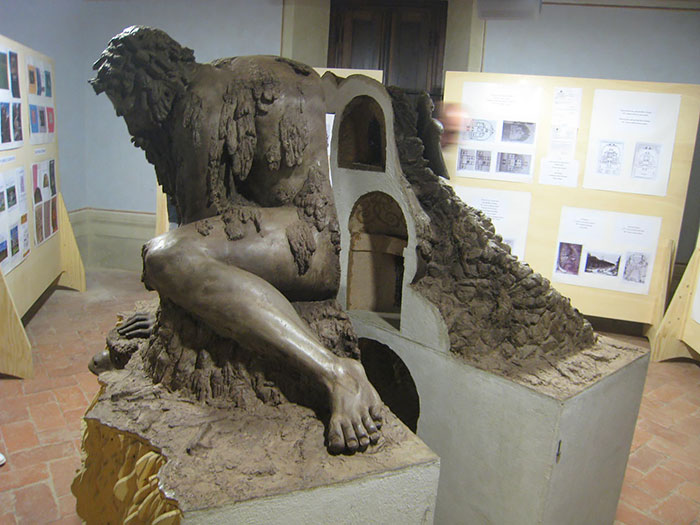 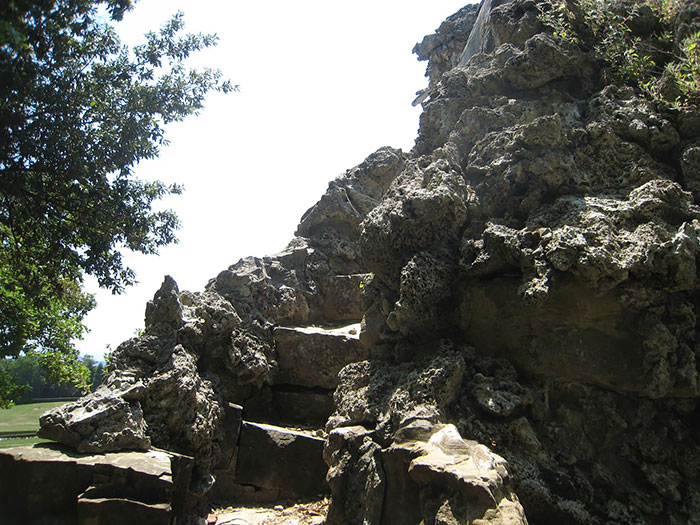 These Photos Reveal Some Of The Grottos Hidden Inside His Depths 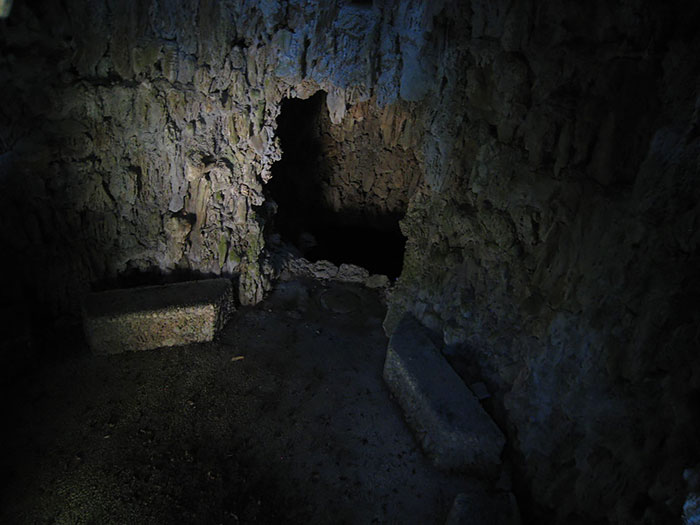 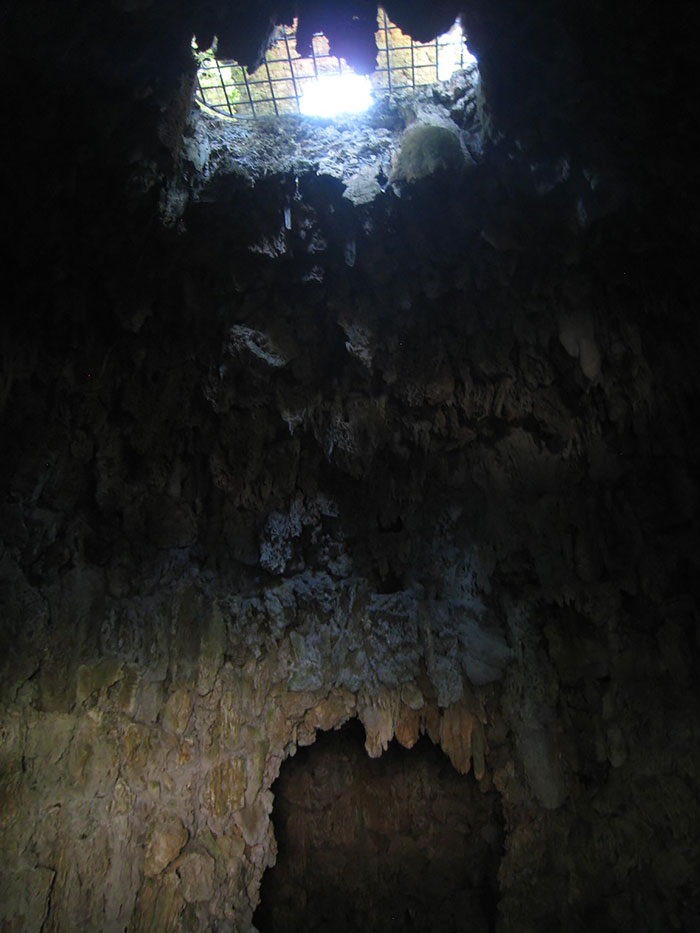 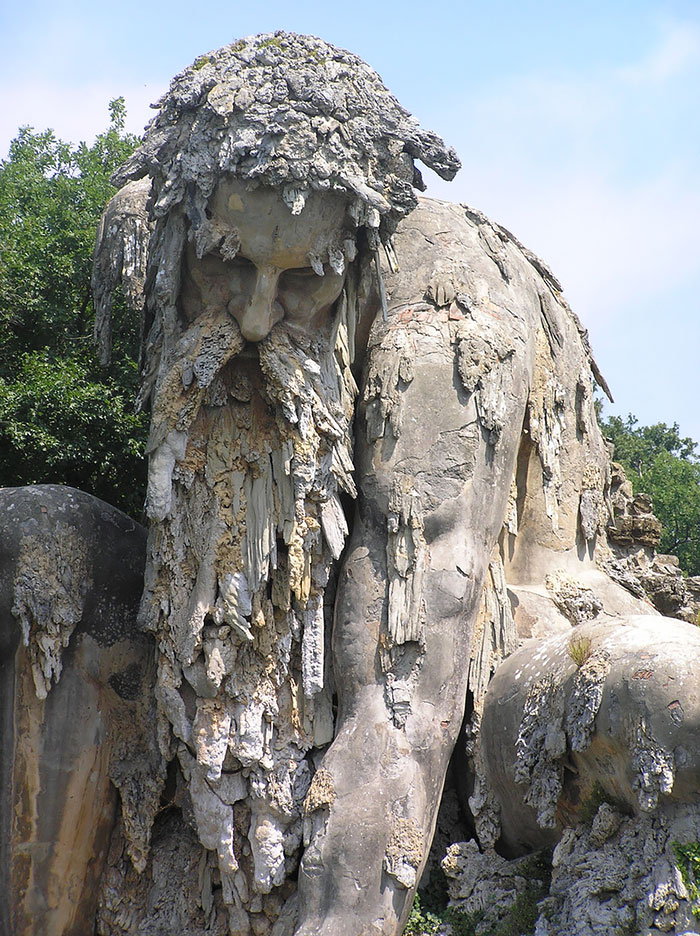 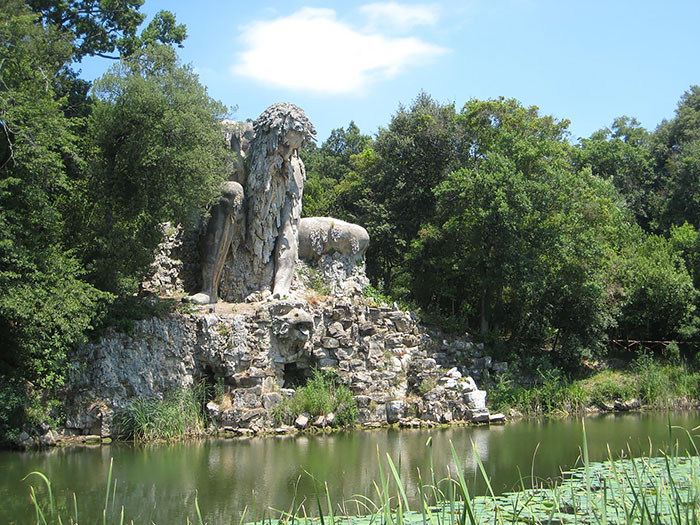