25+ French Places That Are Straight Out Of A Fairy Tale

by Architect K.A.
Reading Time: 11 mins read
0 0
A A
3
SHARES
129
VIEWS
Share on FacebookShare on TwitterPin to Pinterest

1. The cave of Saint Marcel, Ardèche 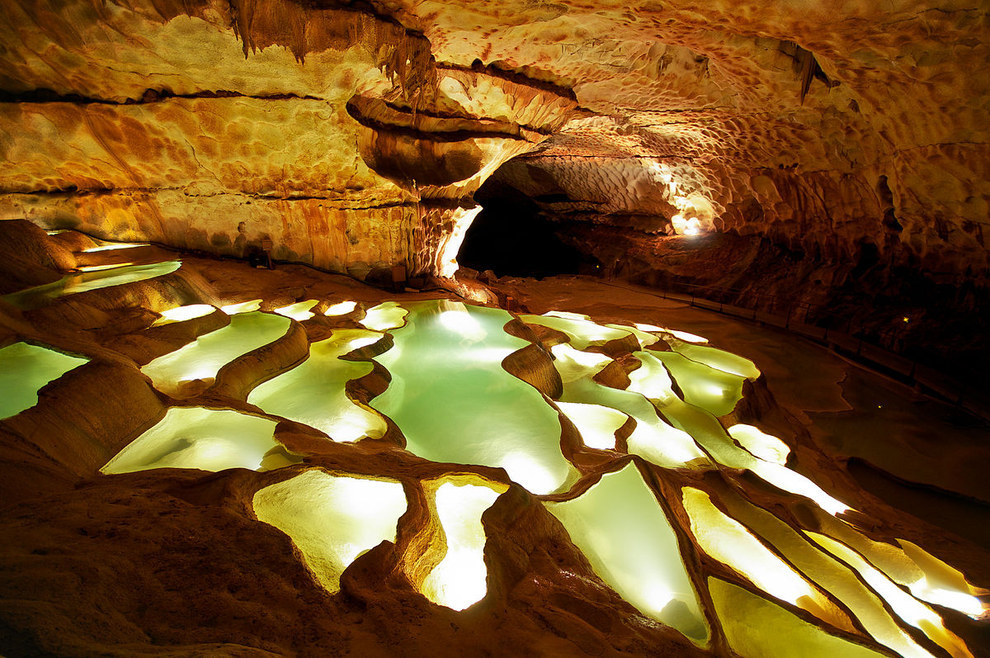 The cave, located in the southeast of France, is remarkable for its beautiful basins and its spectacular galleries. 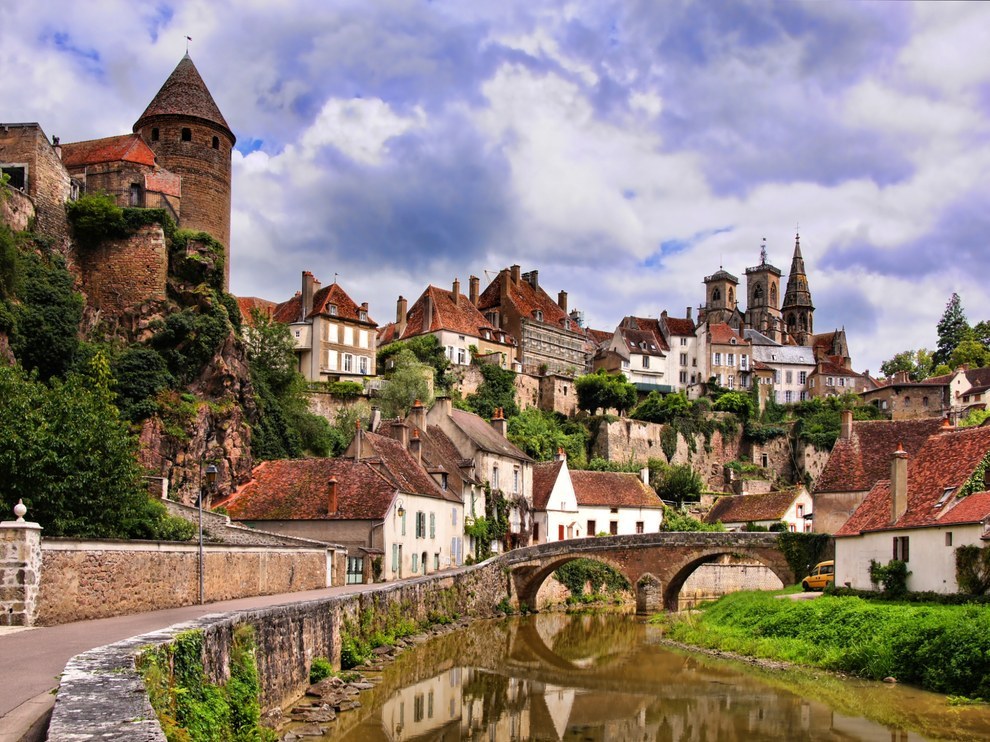 Overlooking the river Armançon, the medieval village is located at the heart of the Burgundy region. 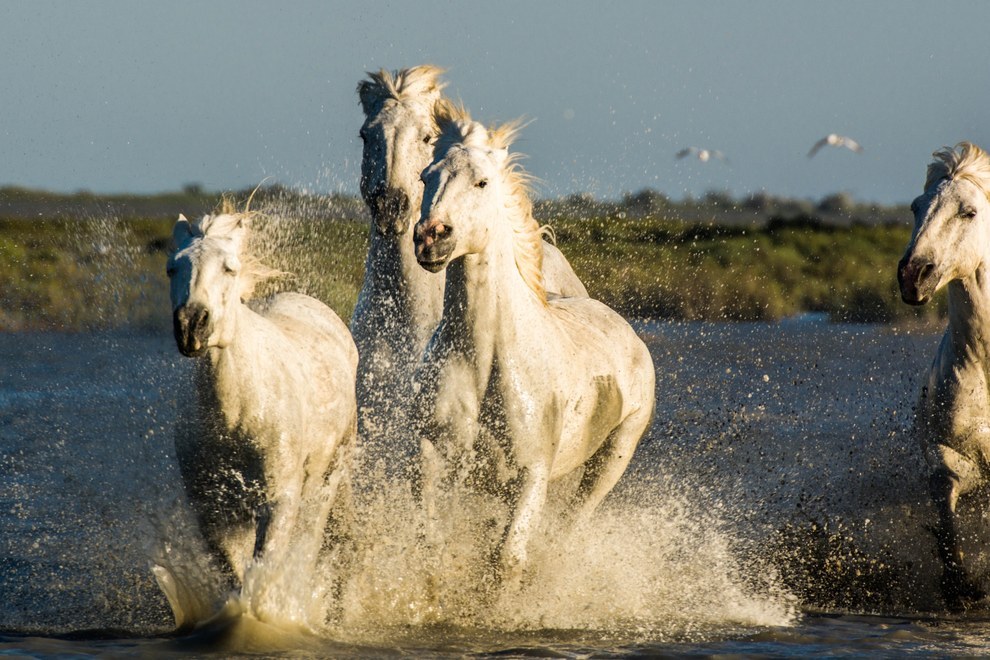 Camargue is a region in Southern France known for its marshes and extraordinary wildlife – flamingos and wild white horses among others. 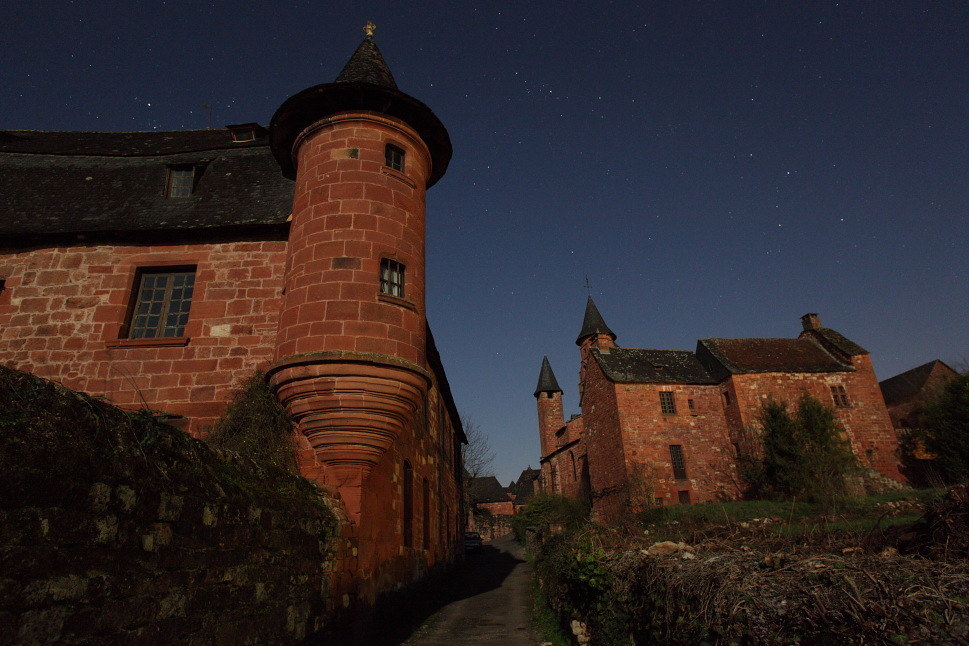 The gorgeous village, built entirely with red sandstones, was founded around a priory in the 8th century. 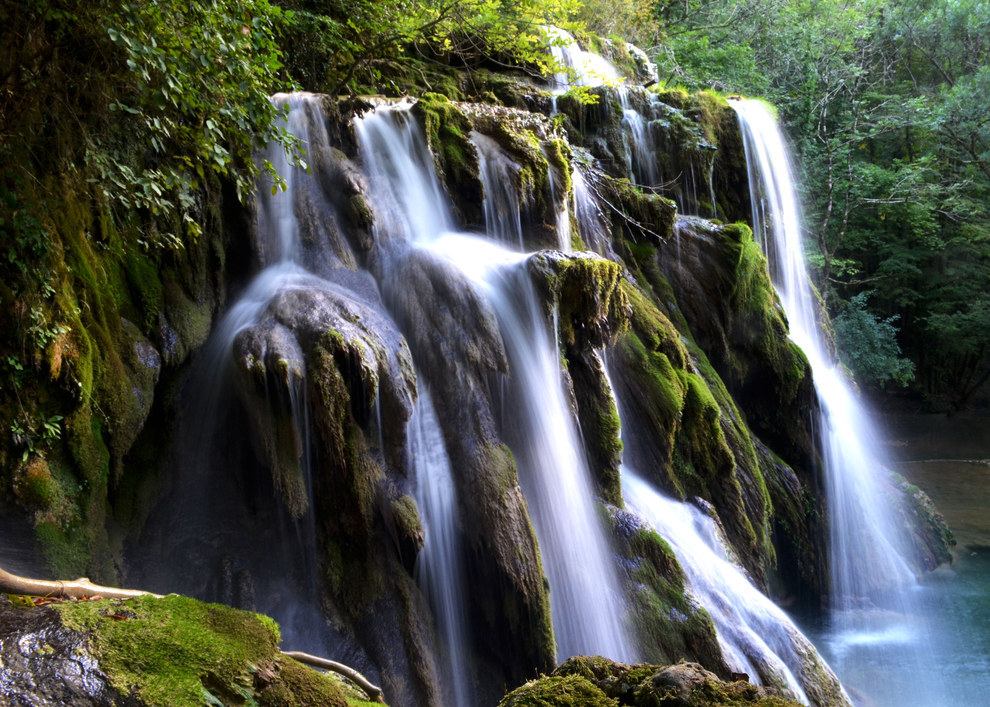 The beautiful waterfall is located in the idyllic landscapes of Jura, a region in northeastern France. 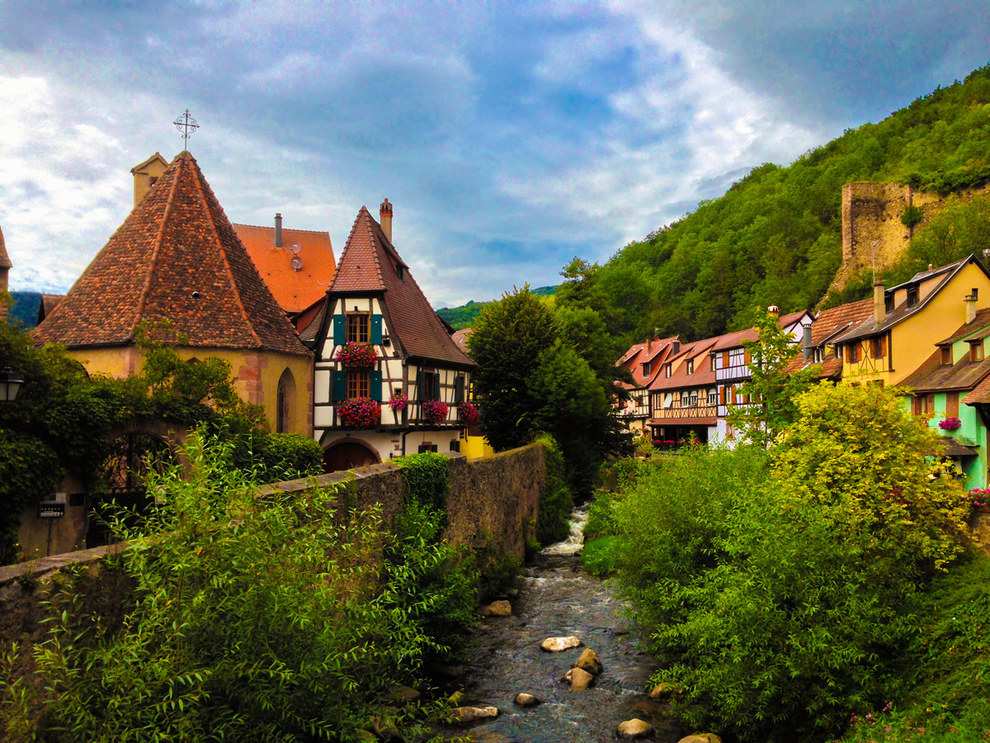 Located in Alsace’s wine country, Kaysersberg is so quaint and pretty it hurts. 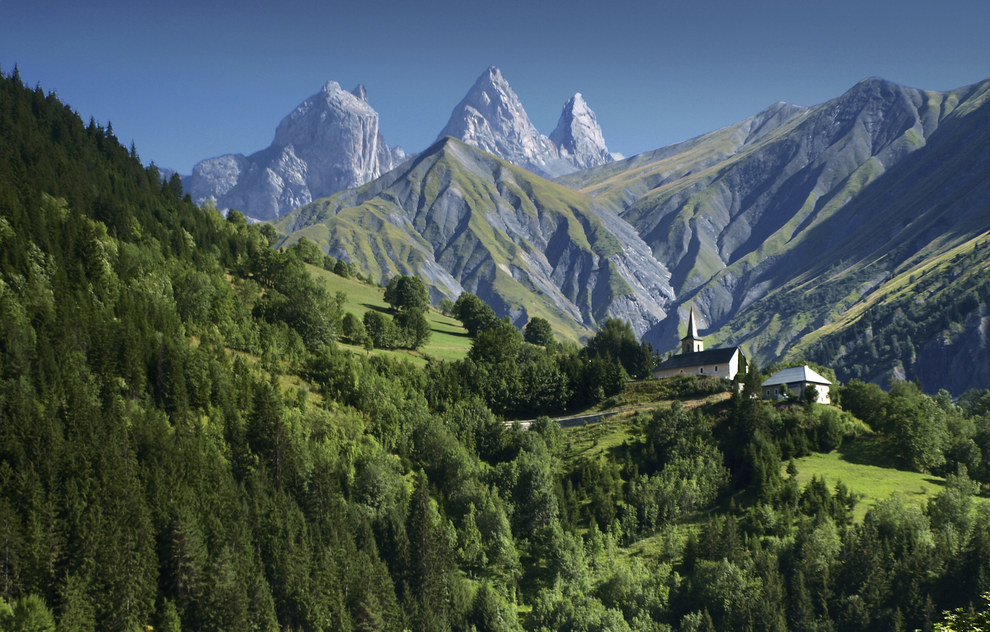 If you needed proof that the French Alps are as beautiful as their Swiss and Austrian counterparts, this should do. 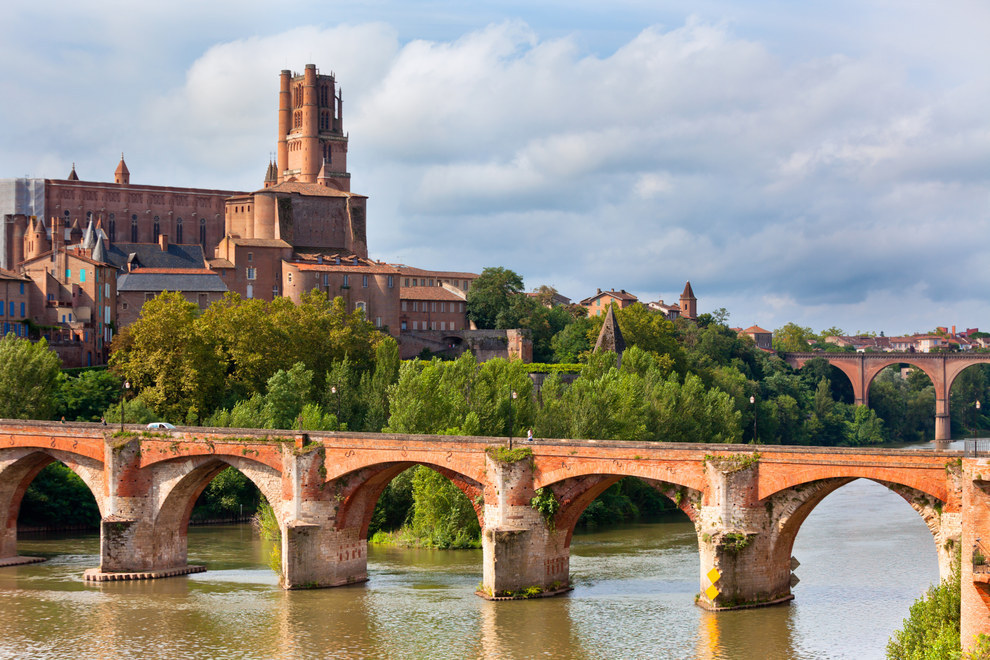 Famous for its red bricks and impressive cathedral, Albi is one of the prettiest southwestern towns in France. 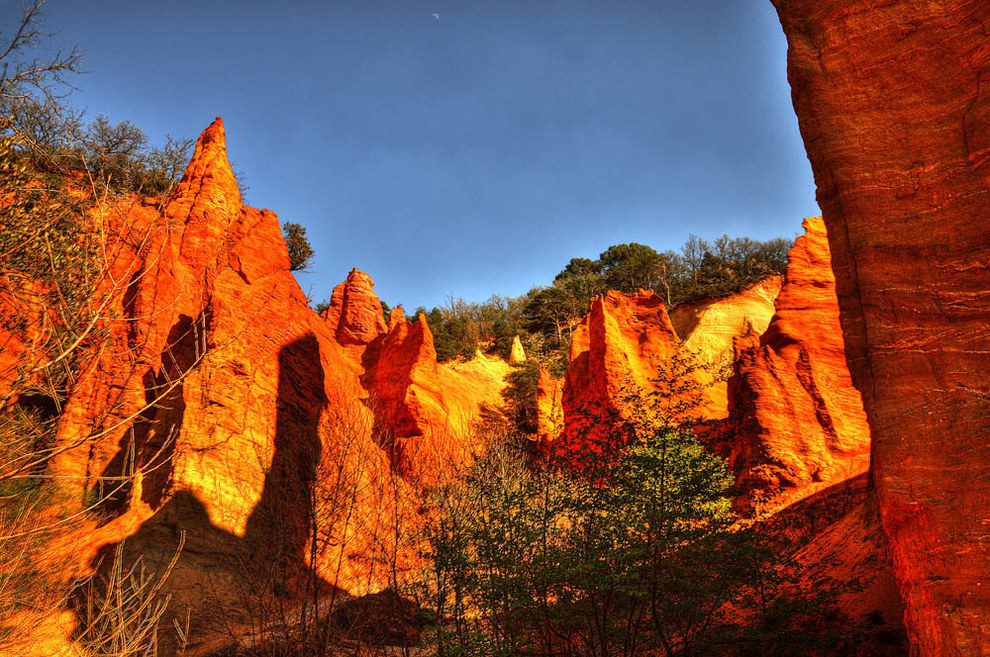 Rustrel’s ochres are known as the French Colorado. 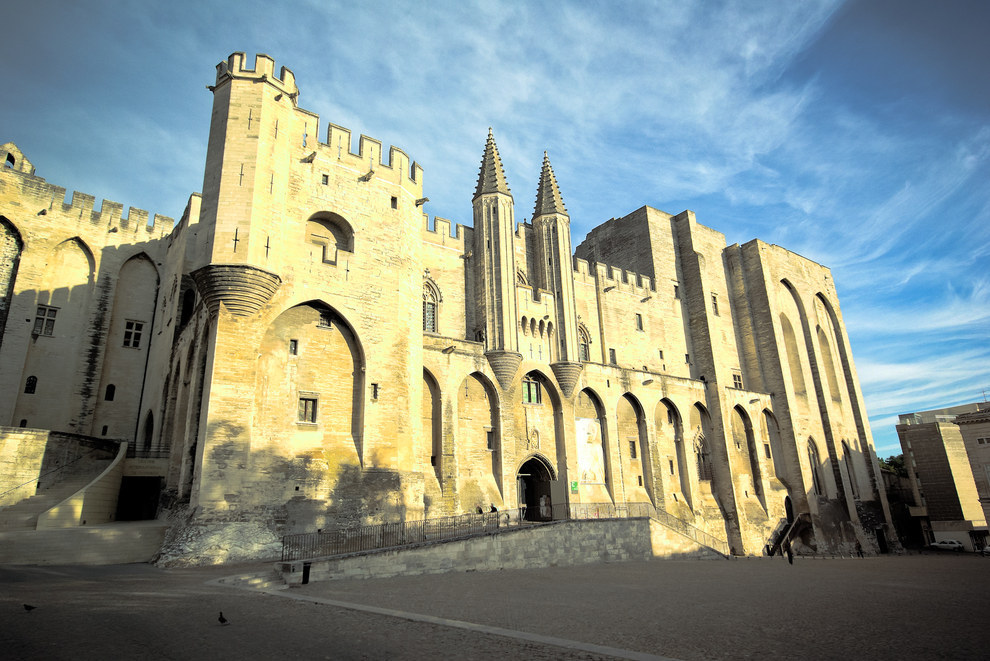 This gothic building used to be the main papal residence in the 14th century, before the popes moved back to Rome. It now hosts France’s most famous performing arts festival. 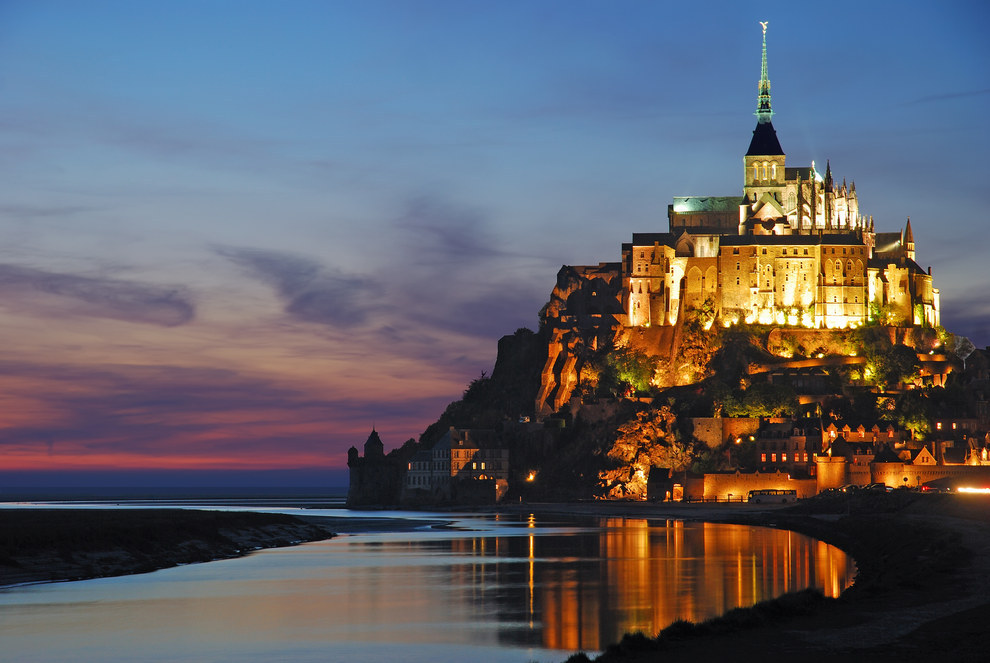 Inhabited by only 44 people, the world-famous village is visited by more than 3 million tourists every year. 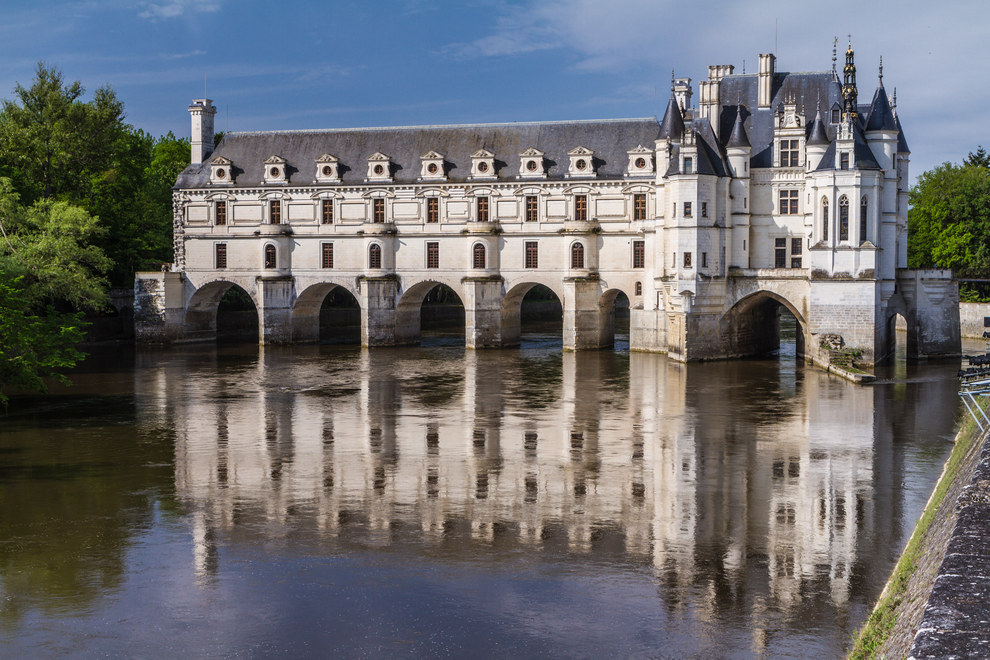 One of the most famous Loire castles, Chenonceau was built across the River Cher in the 16th century. 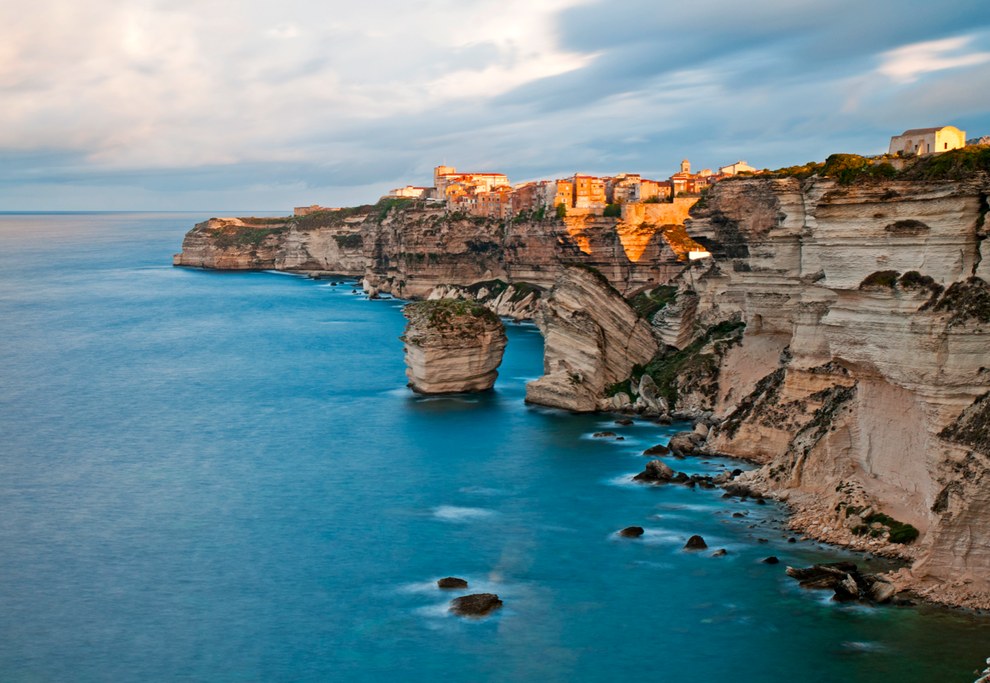 The spectacular Corsican city is located at the southern end of the island. 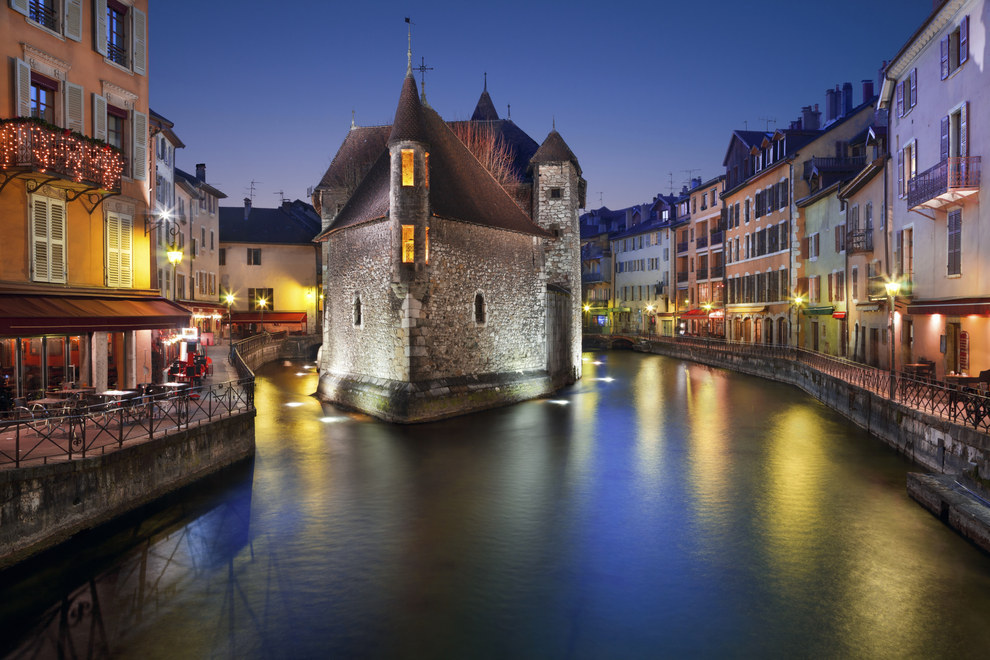 Located on the gorgeous Lake Annecy, the city is famous for being home to the Palais de l’Île, a medieval palace built on an island in the middle of the Thiou canal. 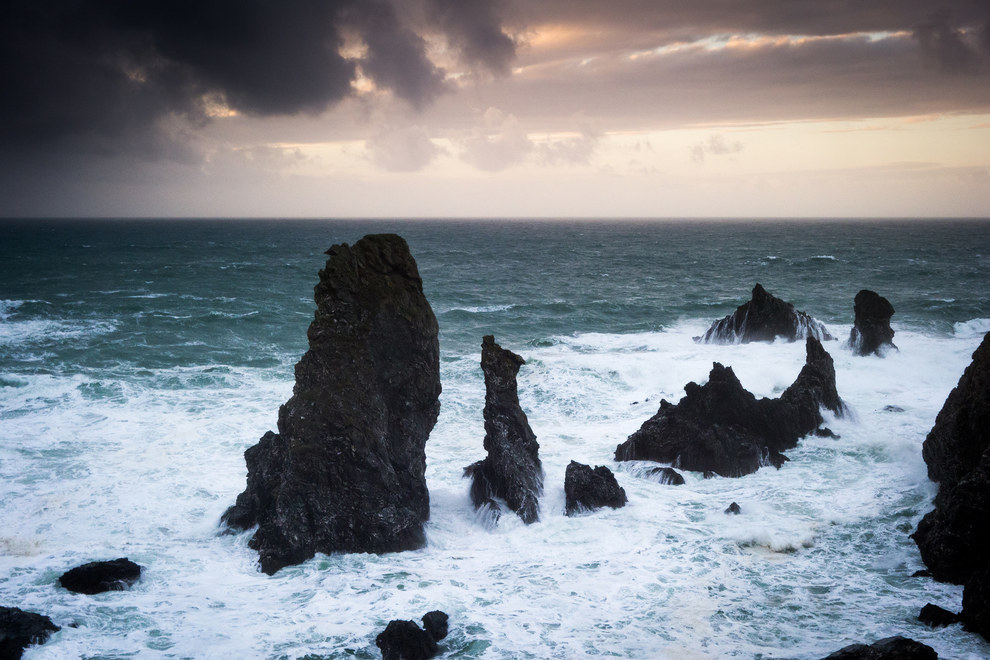 Brittany’s largest island is a wild and breathtakingly beautiful piece of land. 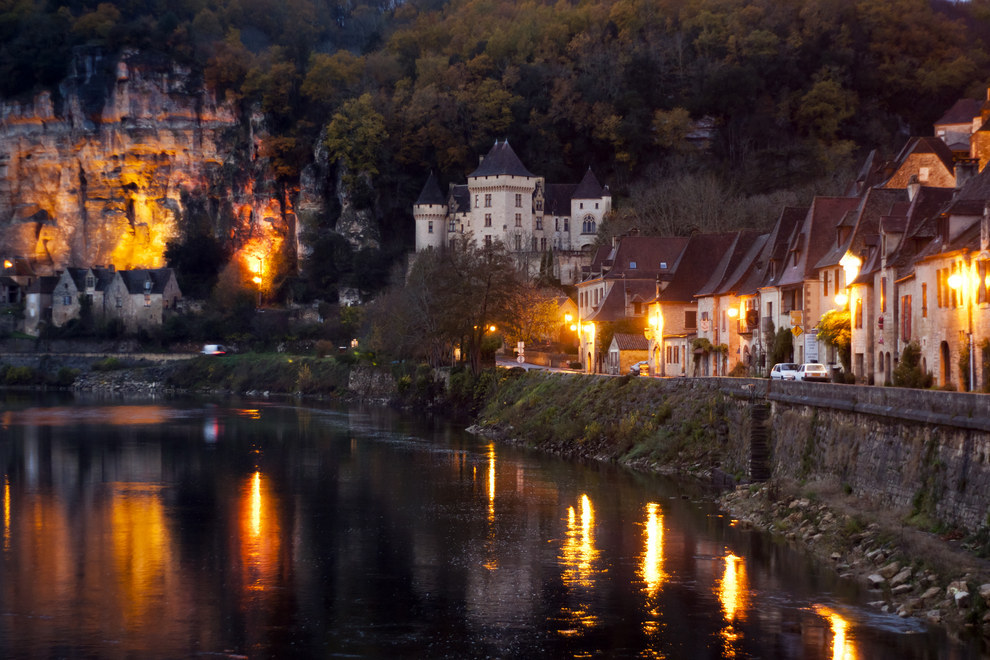 The Dordogne River is one of the most gorgeous French regions, with many stunning old villages perched above the water. La Roque Gageac is a particularly beautiful one. 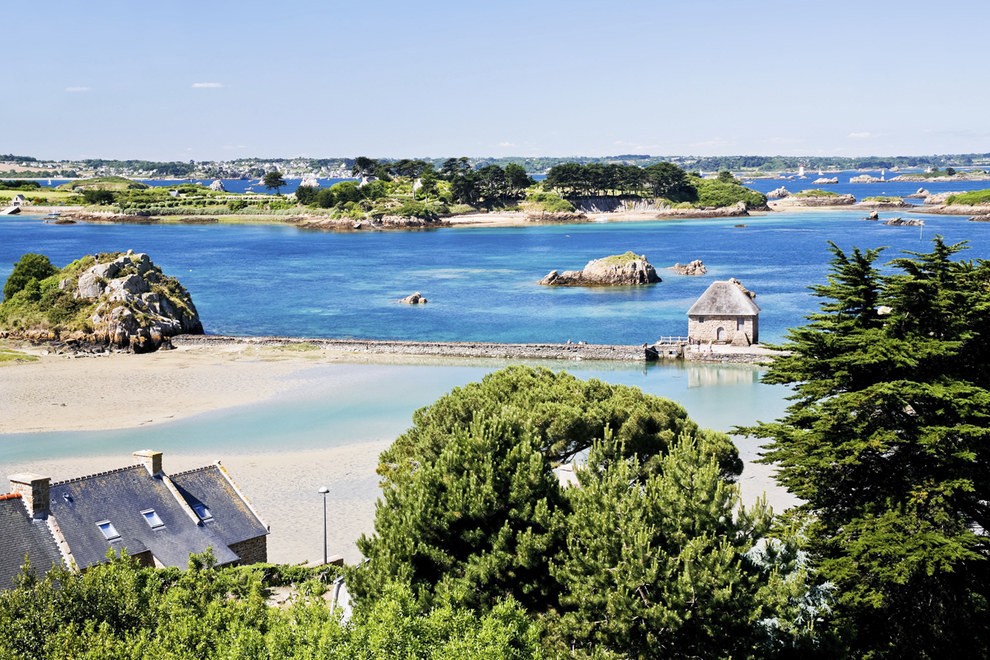 Another lovely island off the coast of Brittany, because this French region is full of gems. 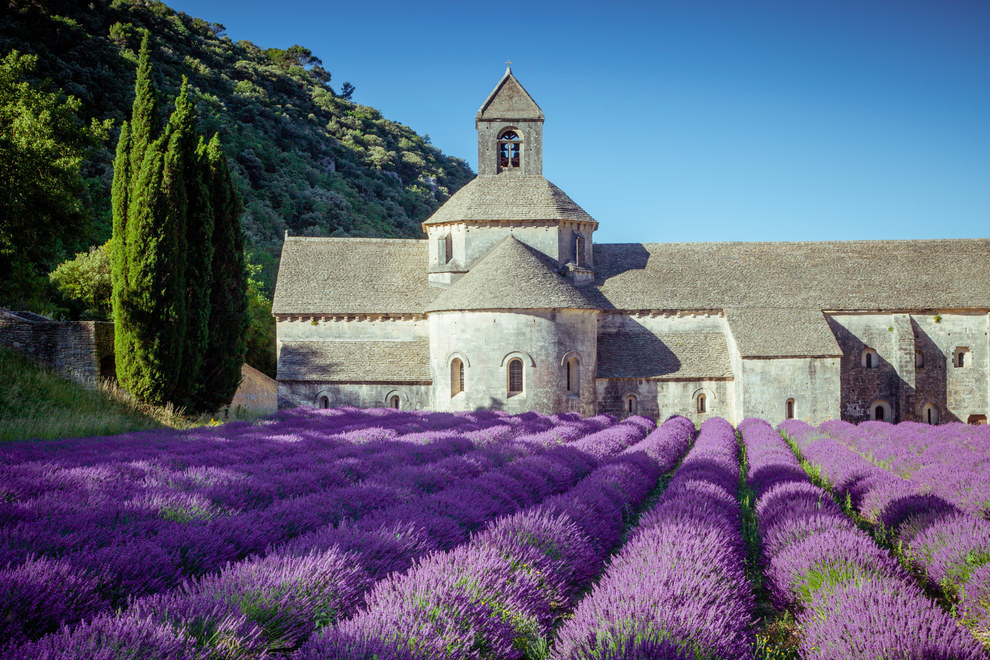 Located in southern France, near the equally beautiful village of Gordes, the Abbey is surrounded by lovely lavender fields. 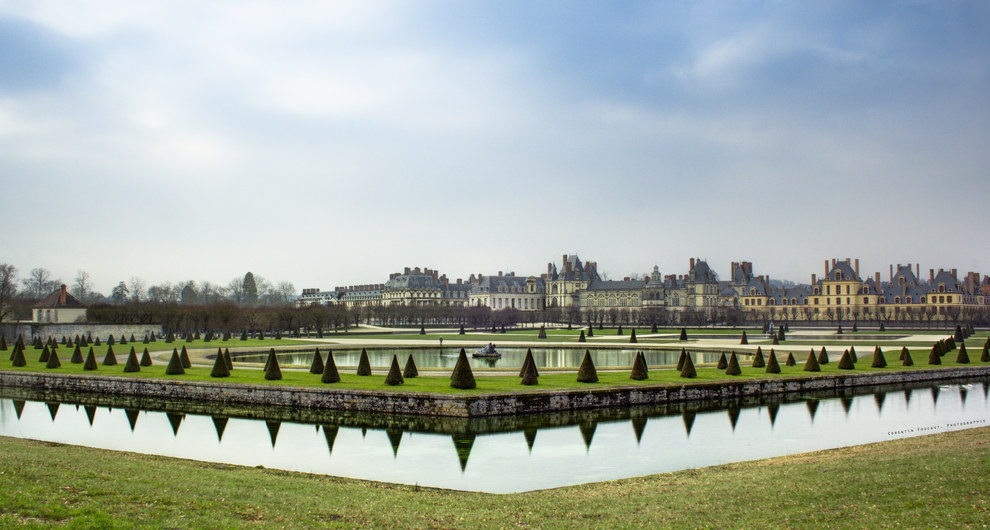 A former royal residence, this palace located south of Paris is famous for its gorgeous park. 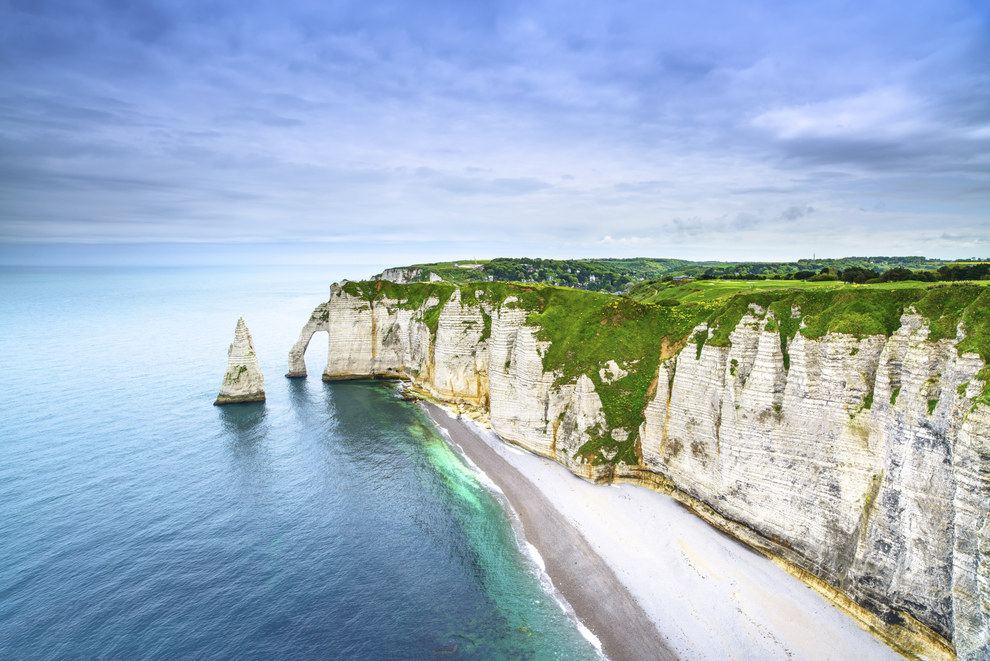 The stunning cliffs are yet more proof of France’s amazingly varied landscapes. 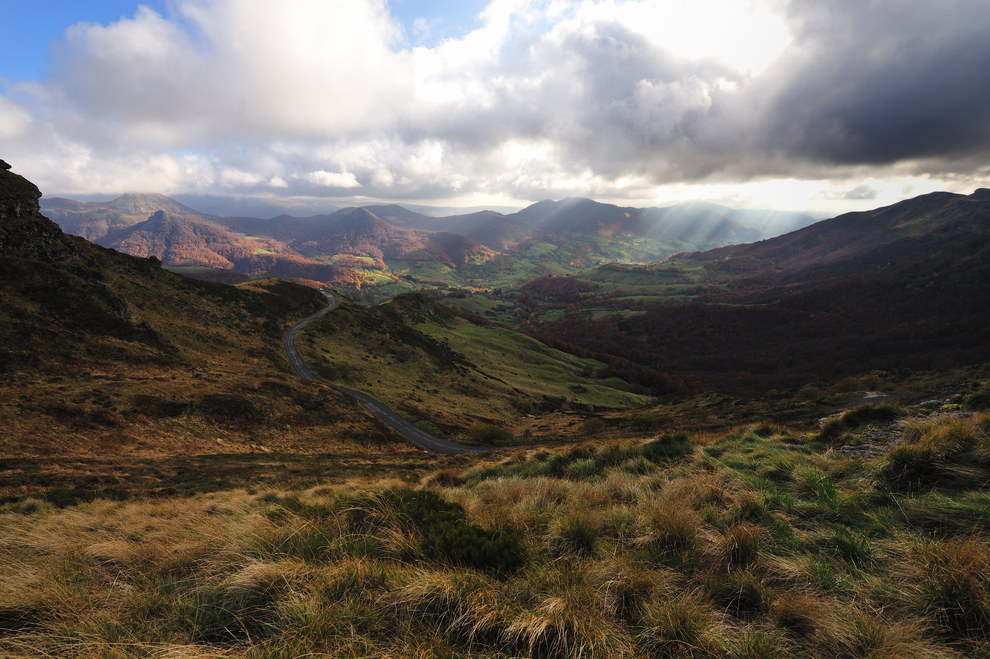 Located in the volcanic region of Auvergne, the Puy Mary offers a spectacular view over the surrounding area. 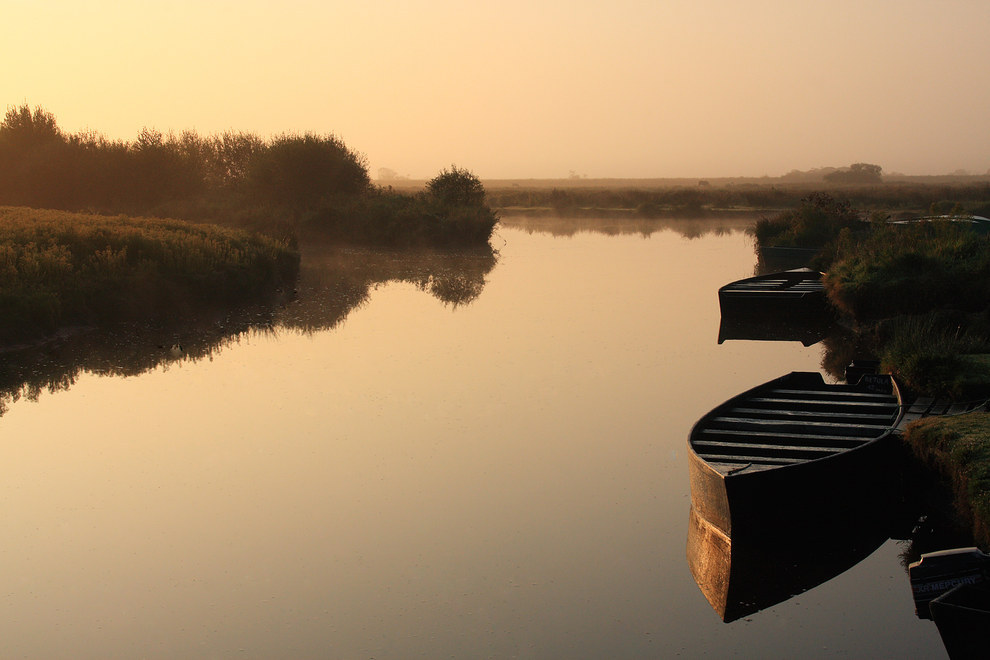 Brière is an otherworldly marsh region on the French Atlantic coast. 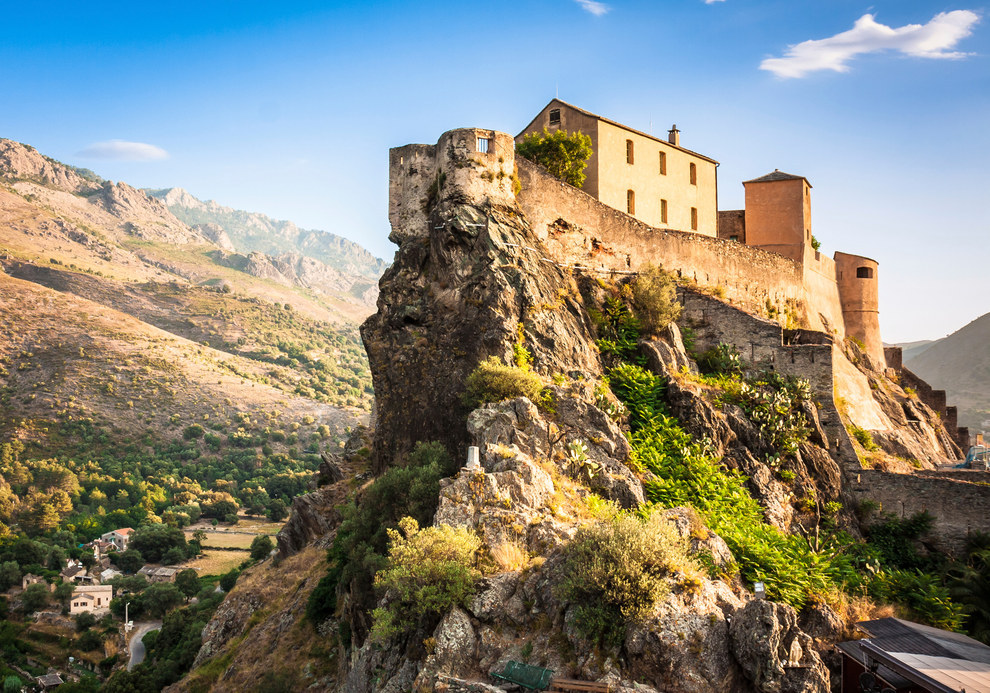 Corte used to be the capital of Corsica, during the island’s few years of independence, between 1755 and 1769. 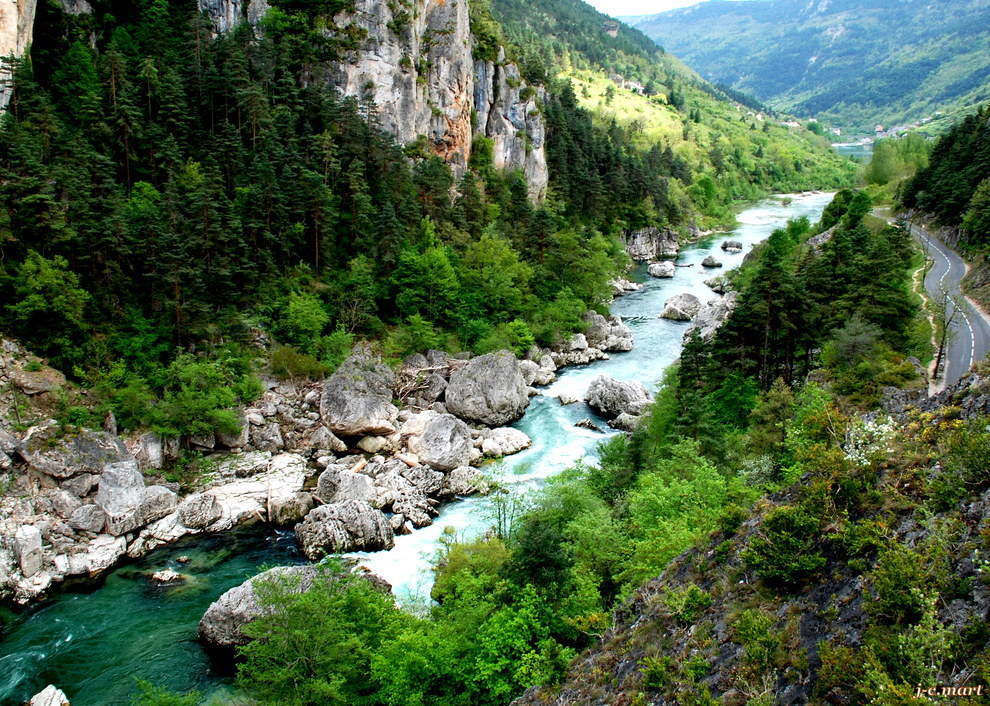 Located in southern France, this beautiful canyon is wild, isolated, and peaceful. 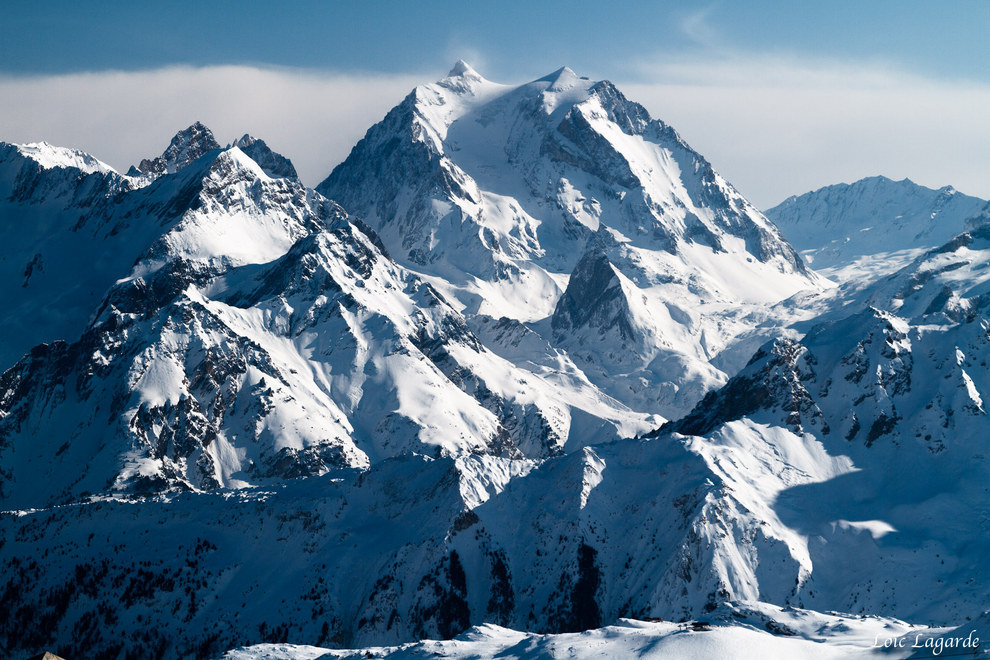 The stunning mountain range is located near the border between France and Italy. 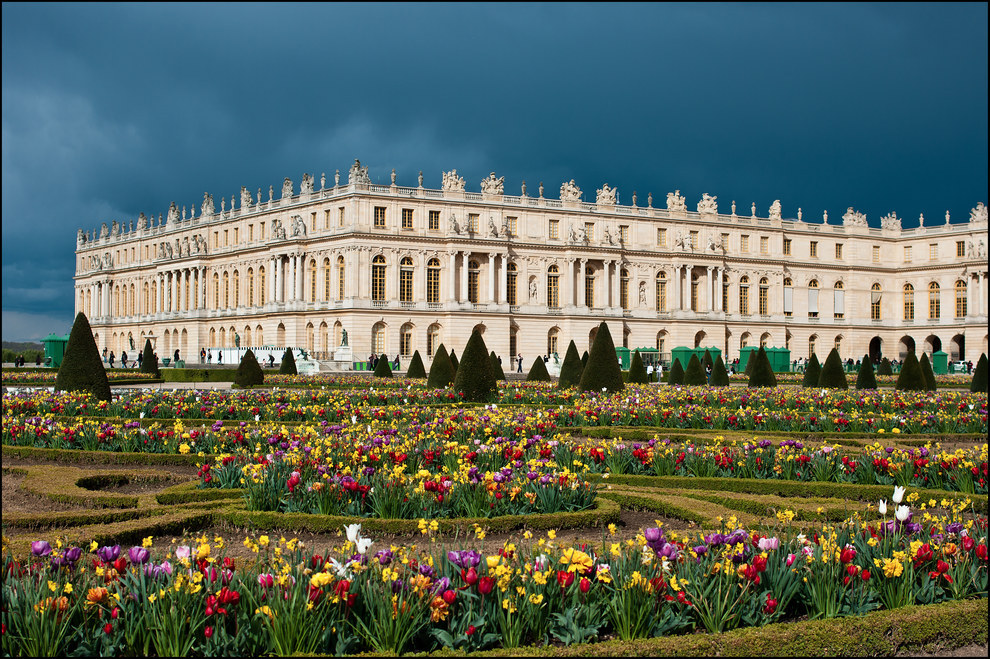 Versailles is one of the most celebrated palaces in the world for a reason: It’s grandiose and breathtakingly gorgeous. 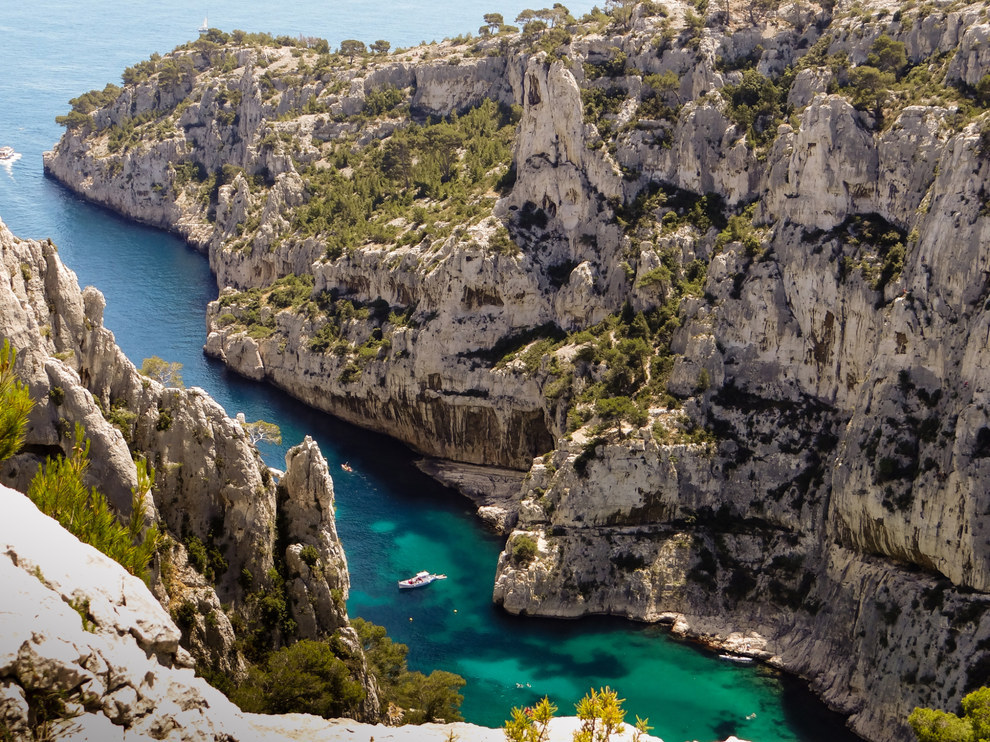 Hands down the most beautiful place on earth. Don’t even think about contradicting me!

The spectacular basilica is one of Paris’s most remarkable landmarks.

25+ Products That Will Make You Love Breakfast Even More

30 Things You Had No Idea You Needed

30 Things You Had No Idea You Needed