by Architect K.A.
Reading Time: 2 mins read
0 0
A A
40
SHARES
83
VIEWS
Share on FacebookShare on TwitterPin to Pinterest

Back in May, we told you about a prototype bus in China that would if built, literally drive right over traffic jams. We’re surprised that the TEB has just taken its first test drive in Qinhuangdao, Hebei! Well, if we’re being honest with you, we never believed that the Transit Elevated Bus would get made.

The idea was first proposed in May at the 19th China Beijing International High-Tech Expo. Despite having nothing but a miniature model, developers Jinchuang Corp said they could have the bus ready by August. And true to their word, the TEB hit the road yesterday. It was only tested on 300 meters of track, but they could even make it – and in such a short amount of time – is impressive enough for us.

The developers say it’ll only take a year to finish. And this time, we believe them. (H/T)

And this is what it looks like just three months later! 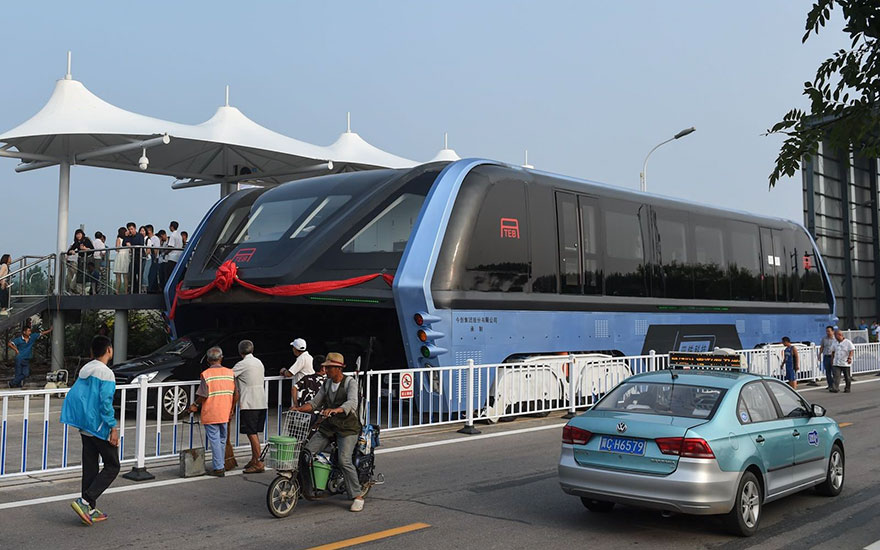 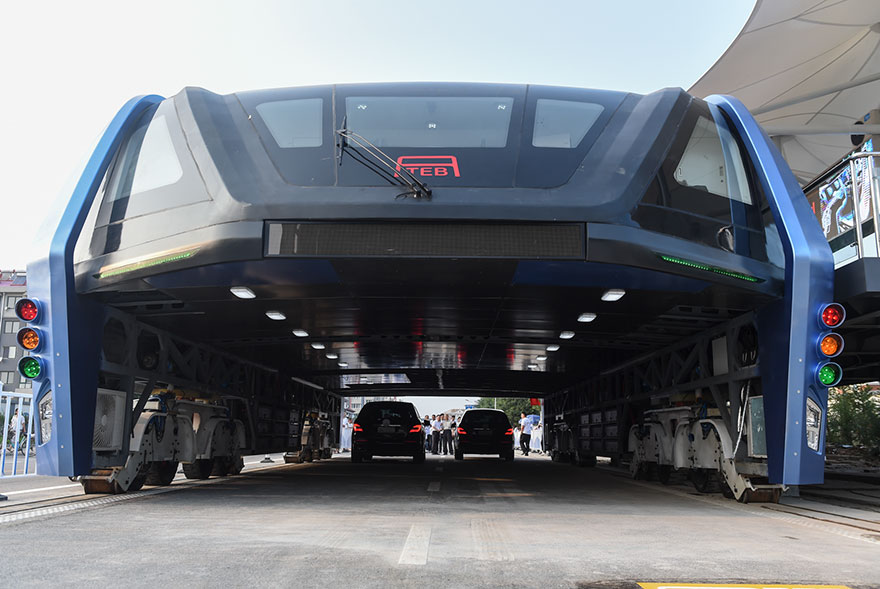 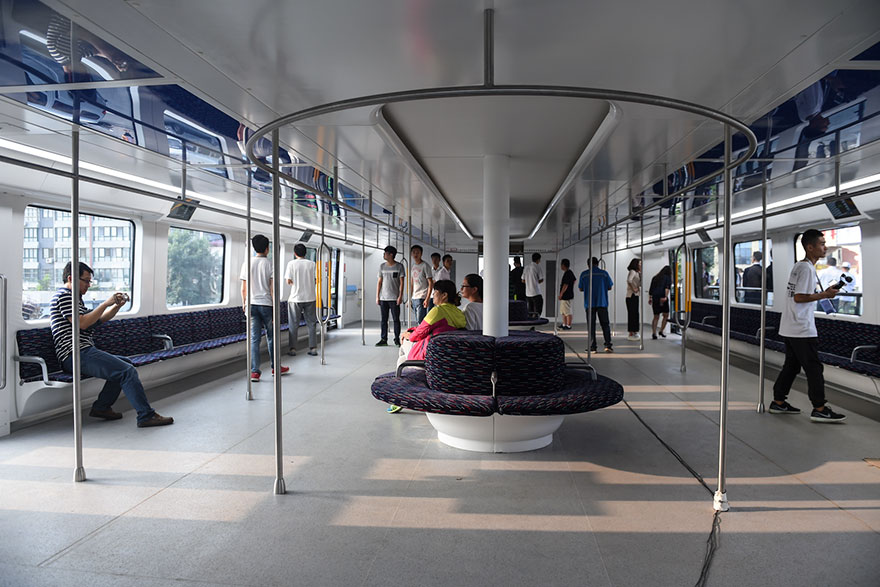 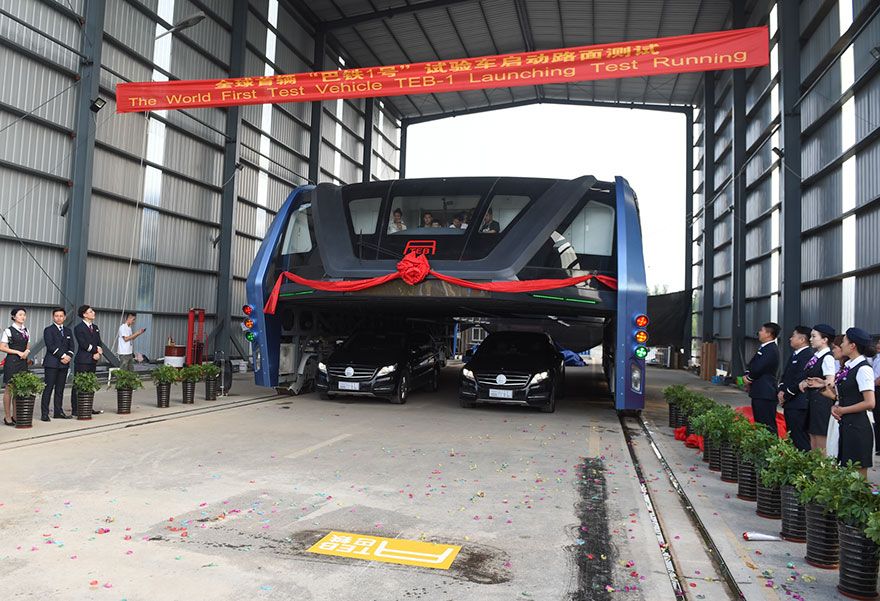 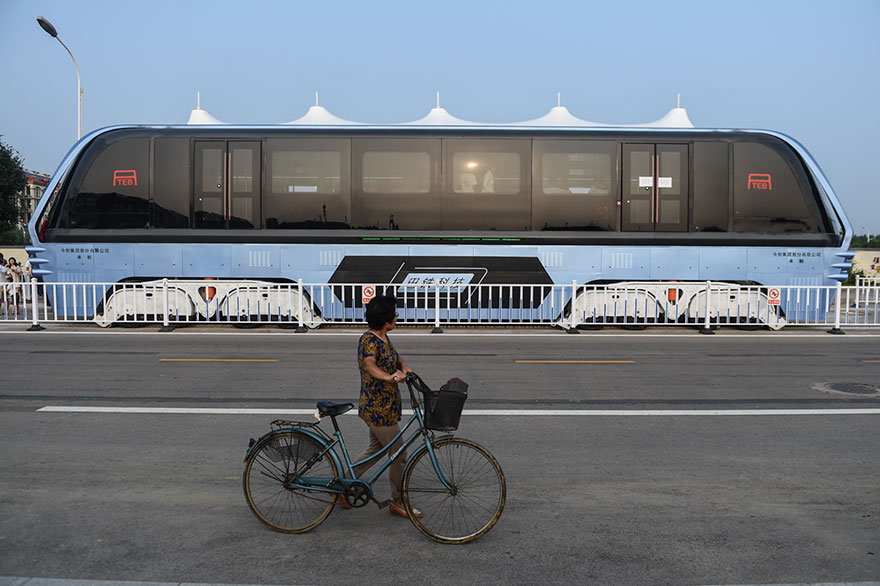 Watch the video below for more info: