by Architect K.A.
Reading Time: 4 mins read
0 0
A A
31
SHARES
78
VIEWS
Share on FacebookShare on TwitterPin to Pinterest

It all started innocently enough. An employee at Harrison and Star wrote a simple “hi” in Post-it notes on her window and waited for somebody to respond. And somebody did. They wrote “sup.” So far, so civil. But it didn’t stop there. Oh no. It was only just getting started! Both buildings host several marketing and media agencies, and their creative inhabitants couldn’t resist getting involved in the action. Soon enough, the windows were full of funny messages and pictures. But as you’ll discover below, it all came to a devastating end in unexpected ways. (H/T)

Everything started with an innocent “HI” on the 6th floor at 75 Varick Street in NYC. 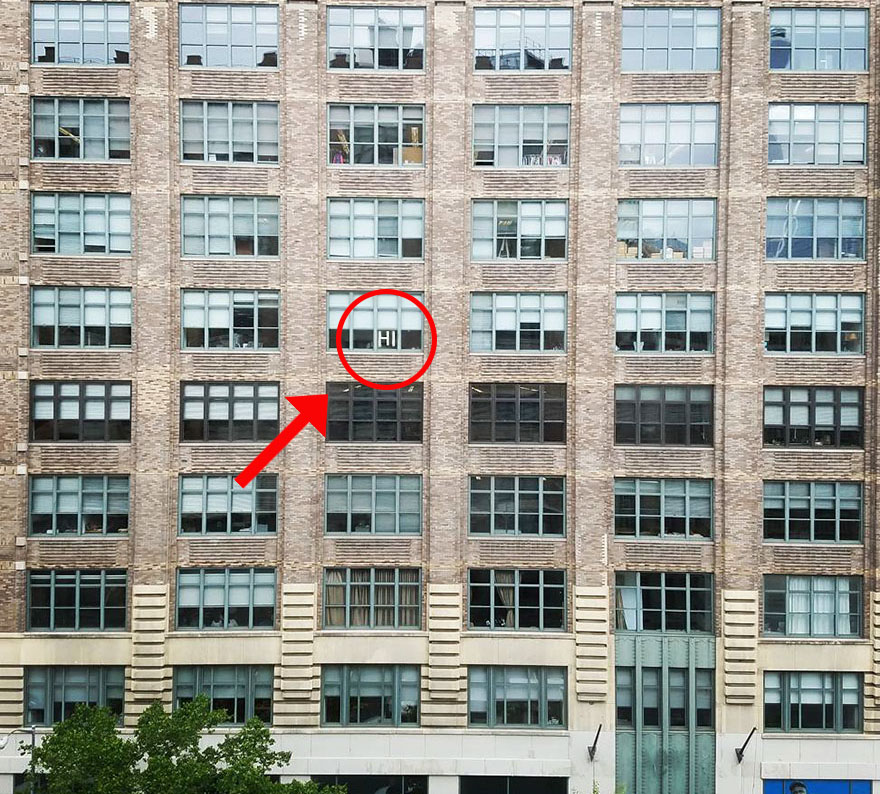 Soon, “Sup” appeared on a building from across the street at 200 Hudson 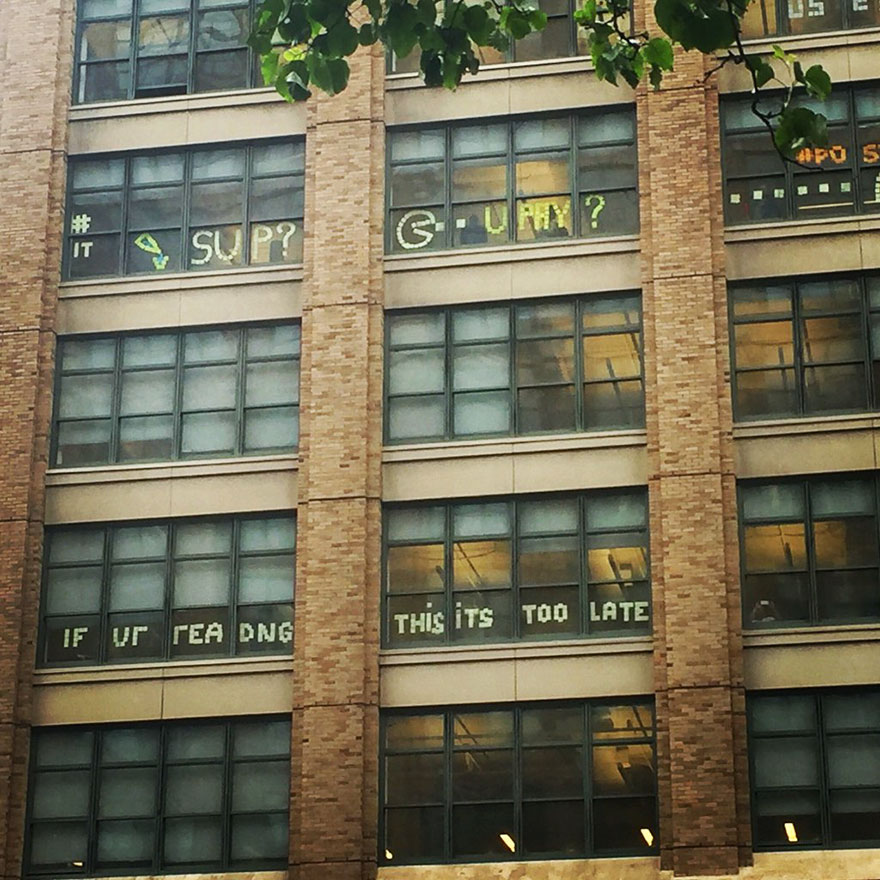 As both buildings had a lot of media and marketing agencies, they eventually turned into WAR. 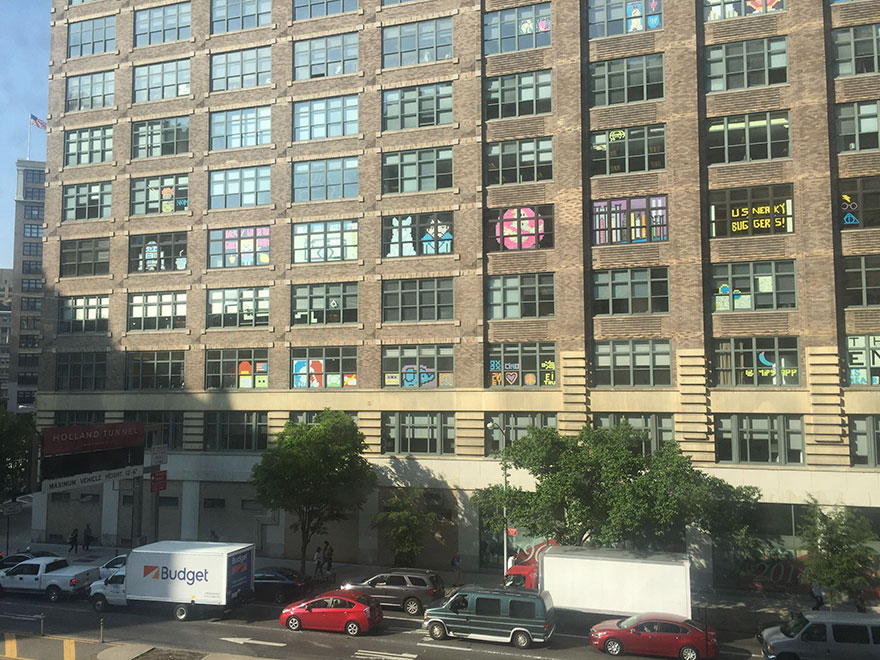 The windows started filling up with funny pictures and messages 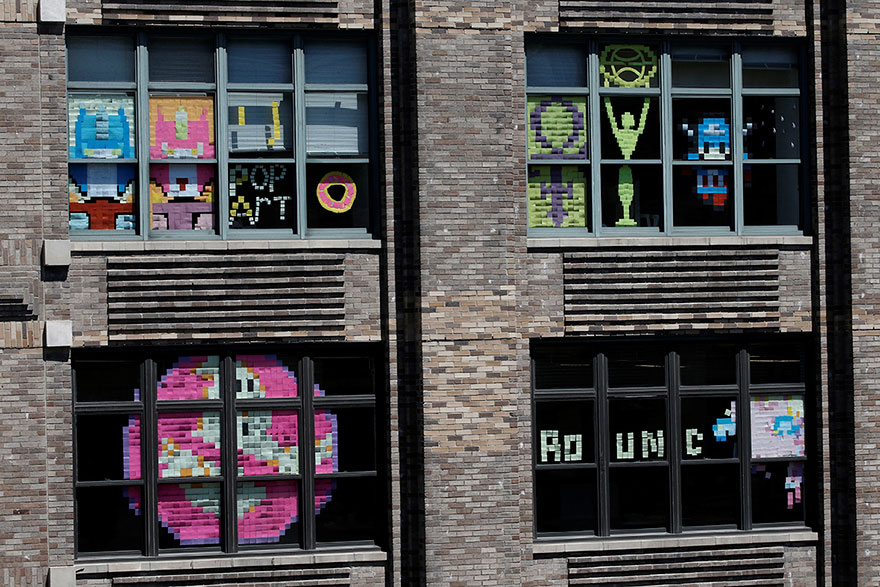 Somebody made a Snapchat icon 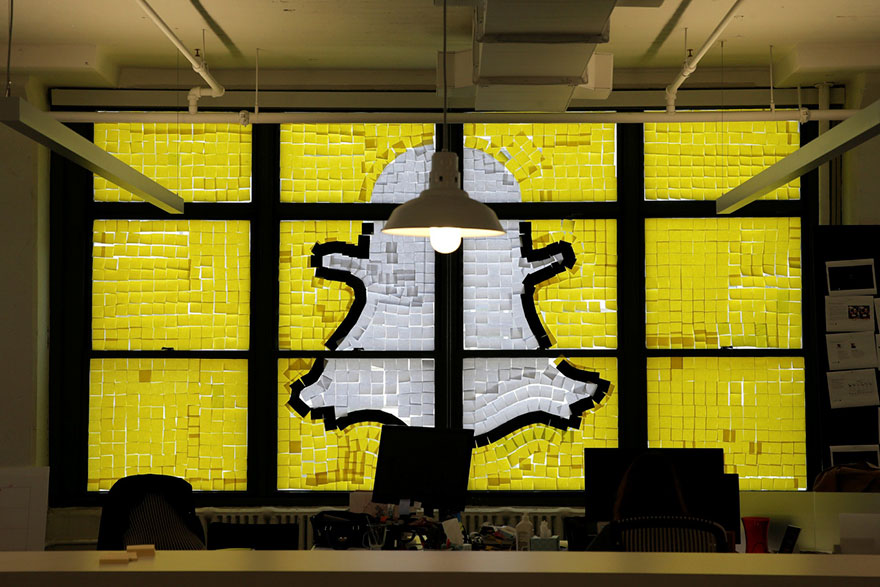 Others took a more random approach 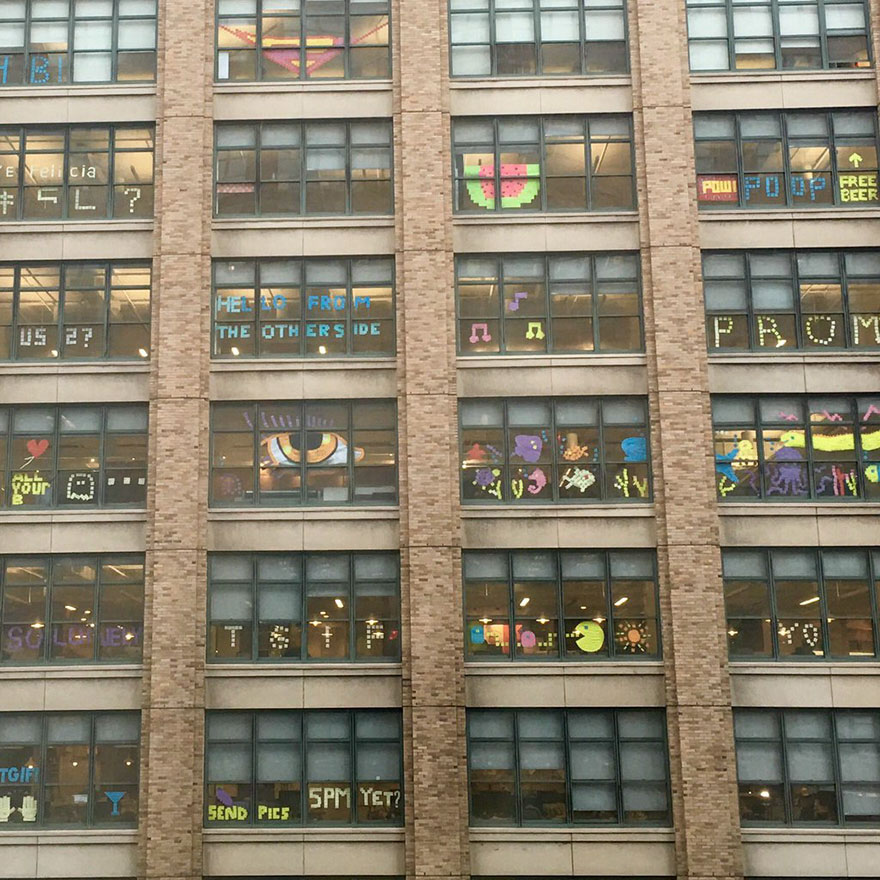 Even the Angry Birds got involved! 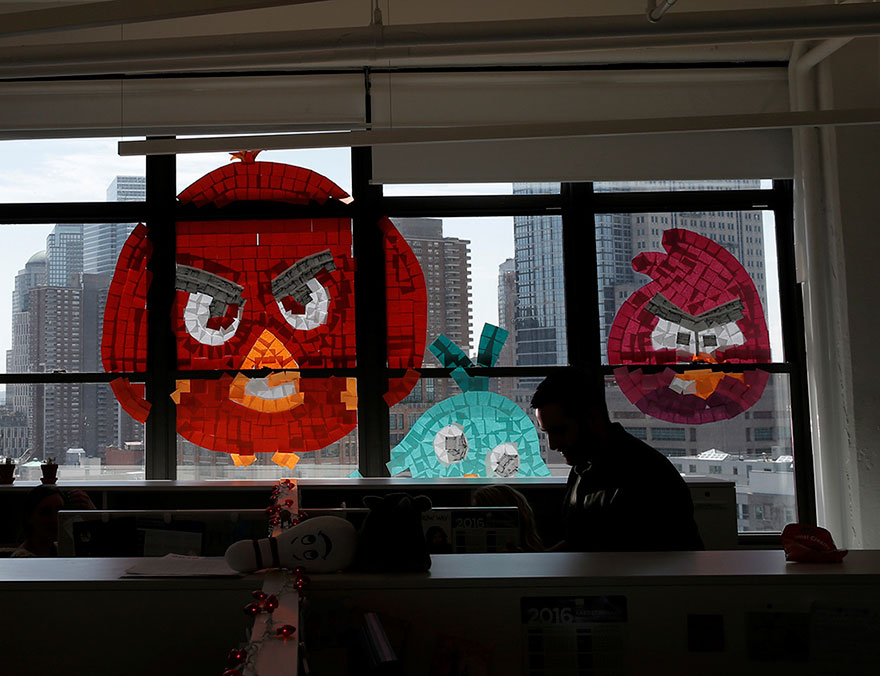 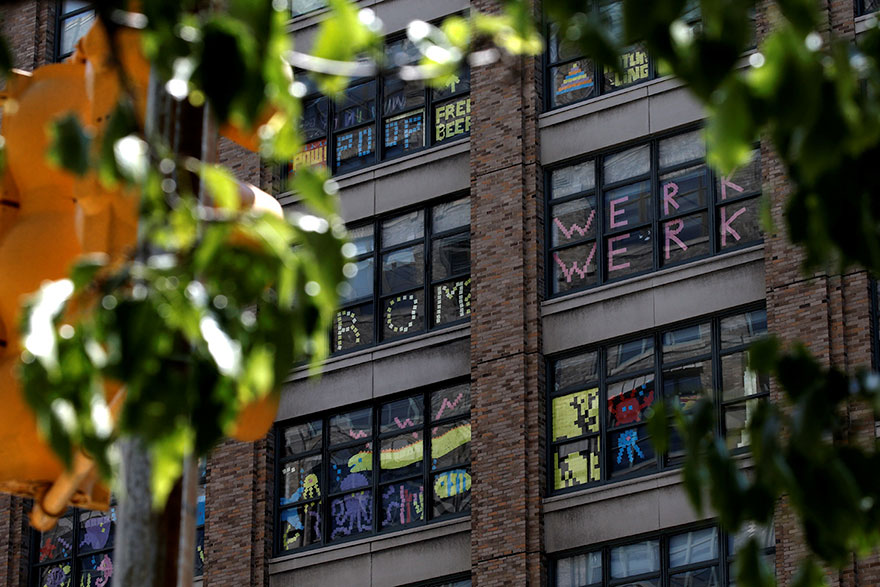 As the war got more creative, it seemed that nobody would win 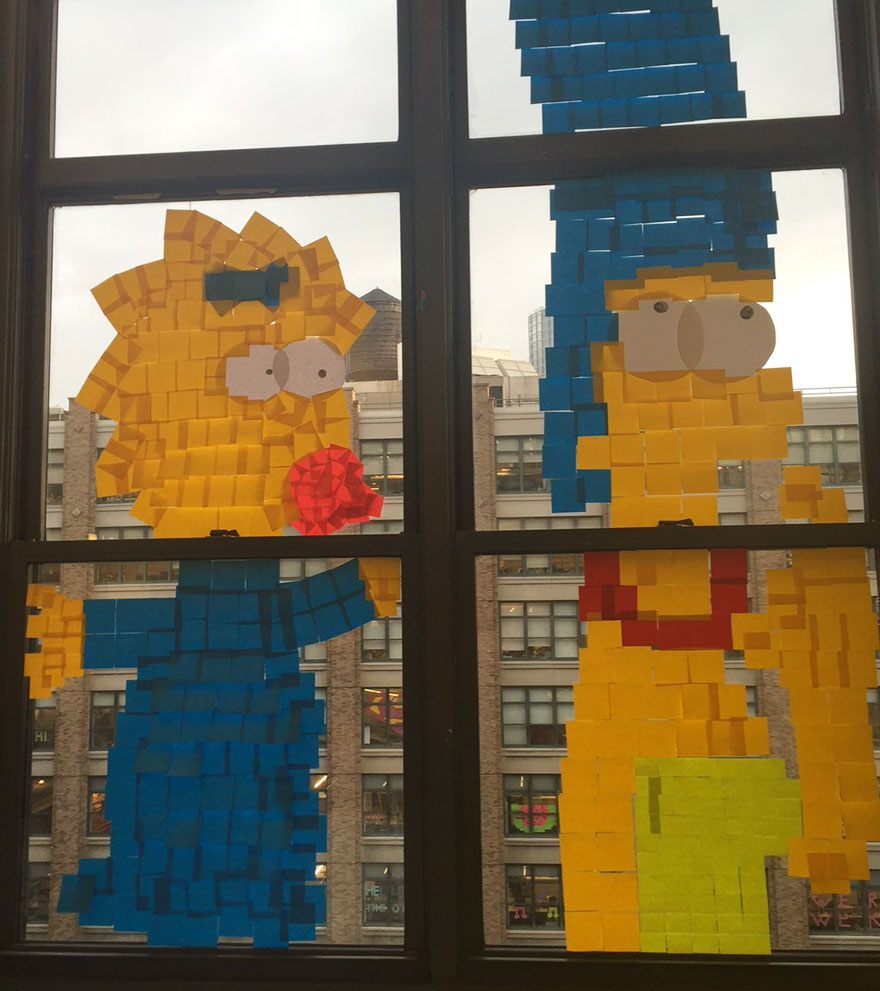 Not even Spiderman could stop it! 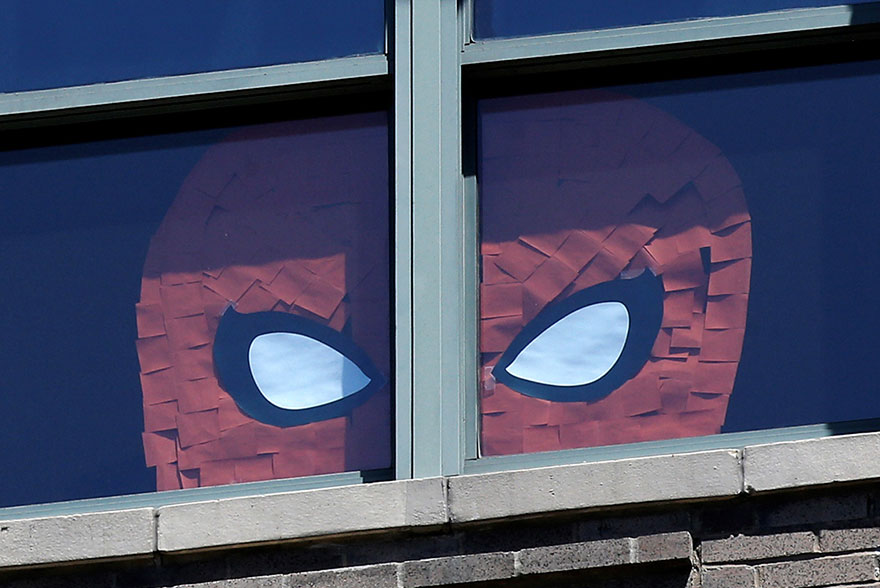 With no other option, Havas Worldwide ended the war with this epic mic drop. 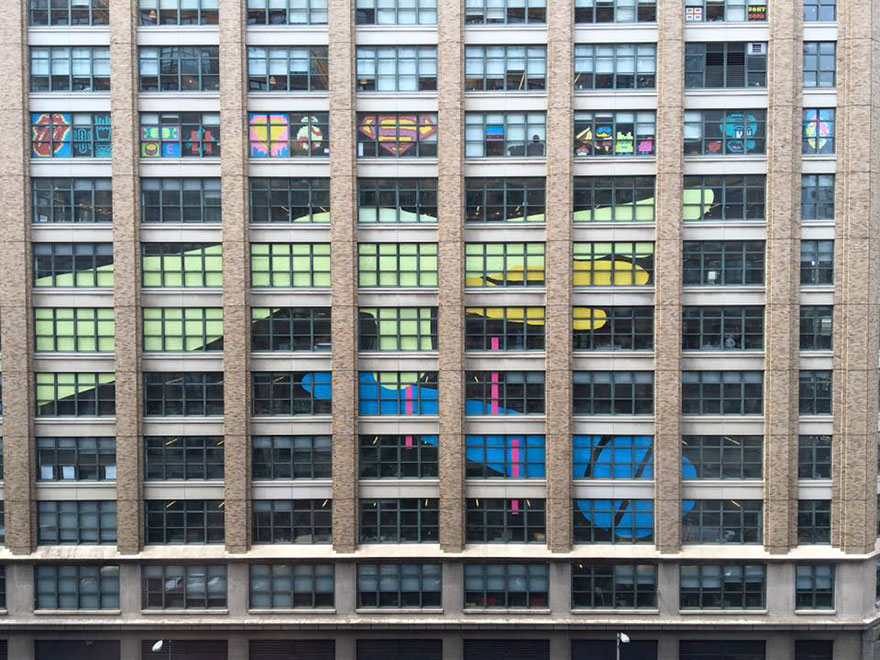 Workers stayed late with beer and pizza to create the spectacular finale, and fellas from Spectacle Studio later posted this video.

Unfortunately, the battle was ended by building managers who ordered all participants to have everything taken down by the weekend.

It’s The Biggest Cruise Ship Ever Built… Here’s Some Surprises You’ll Find Onboard.