by Architect K.A.
Reading Time: 5 mins read
0 0
A A
1
SHARES
59
VIEWS
Share on FacebookShare on TwitterPin to Pinterest 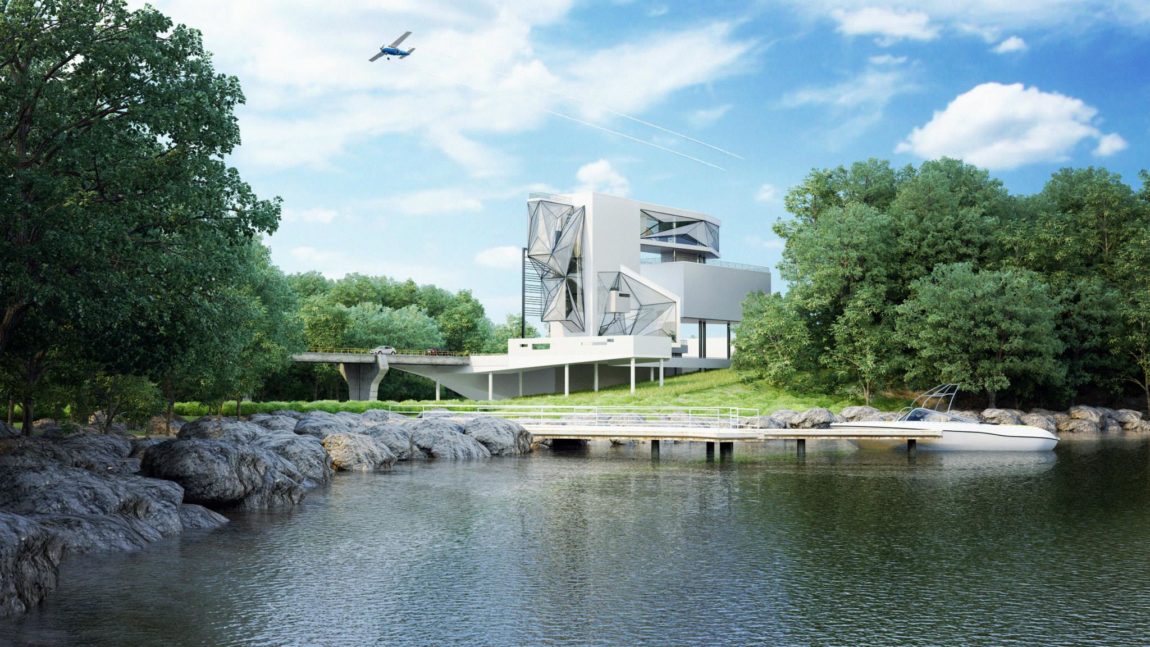 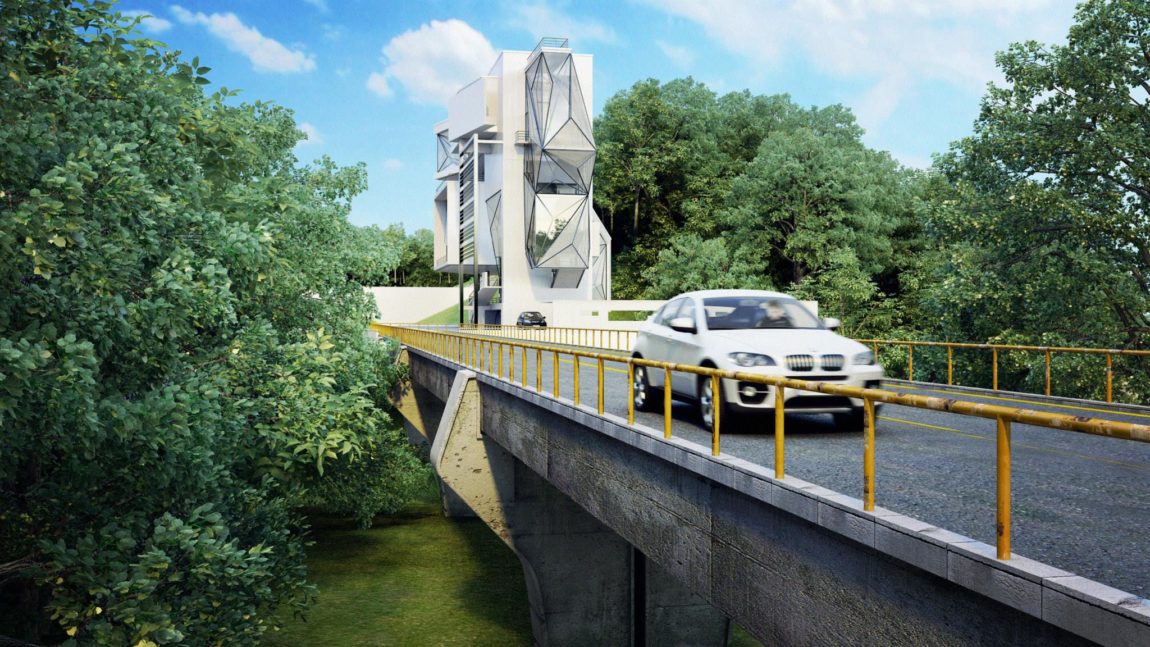 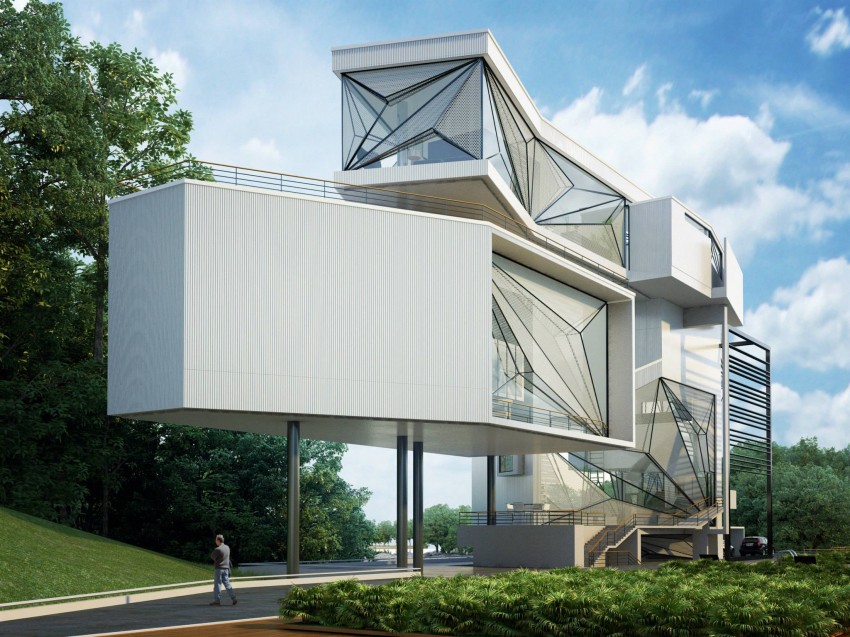 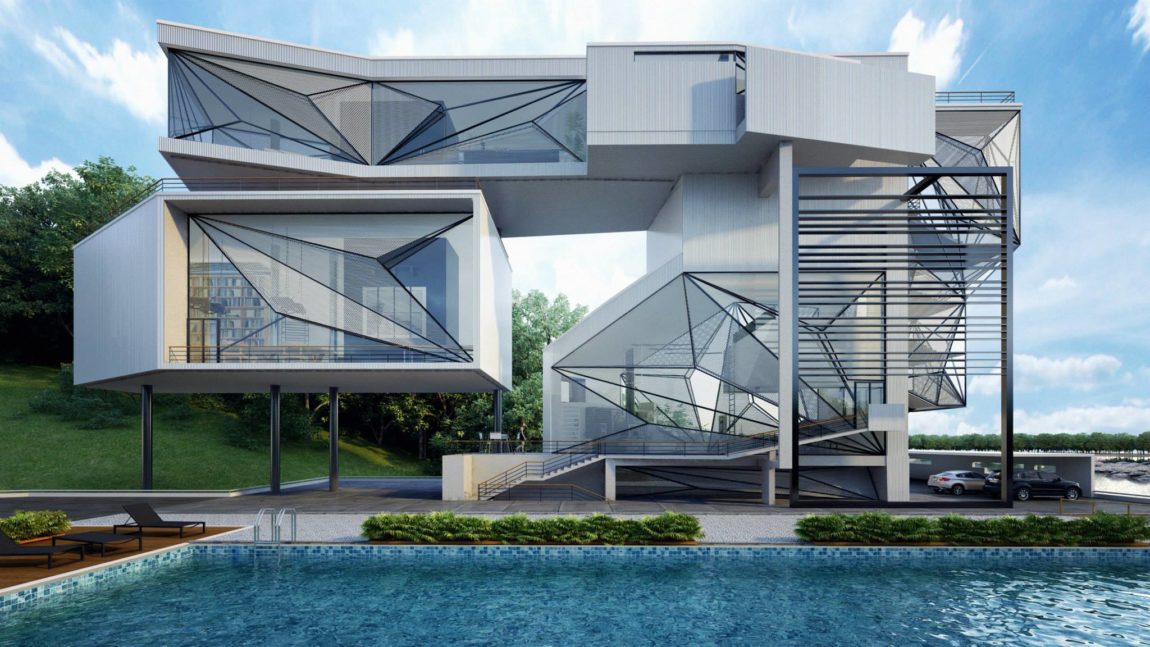 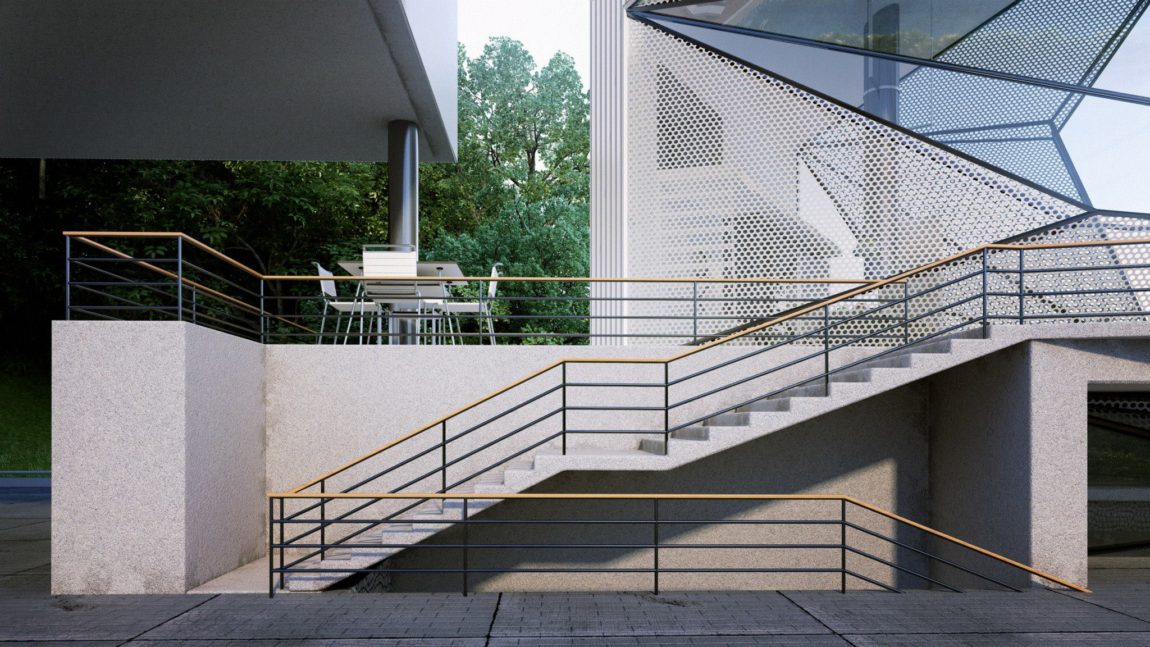 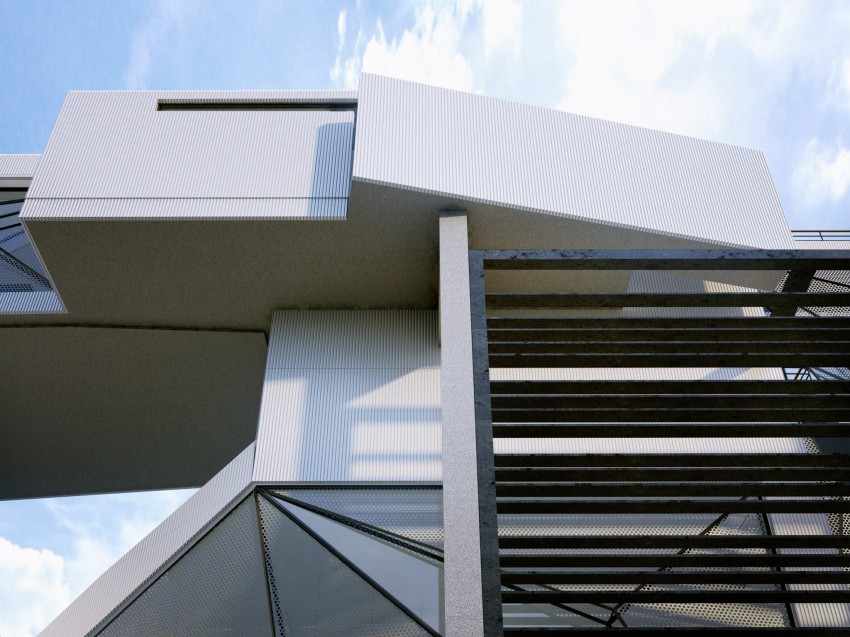 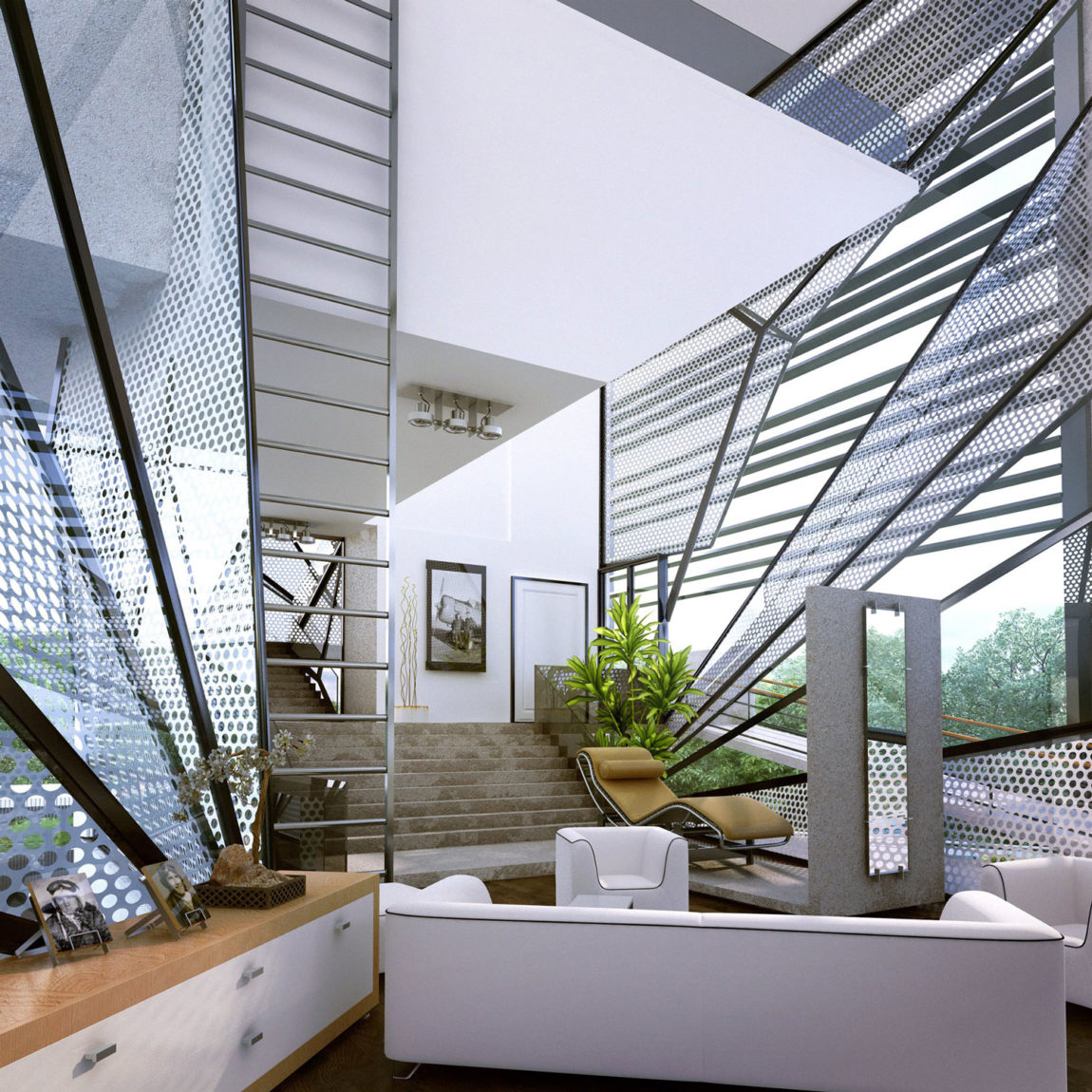 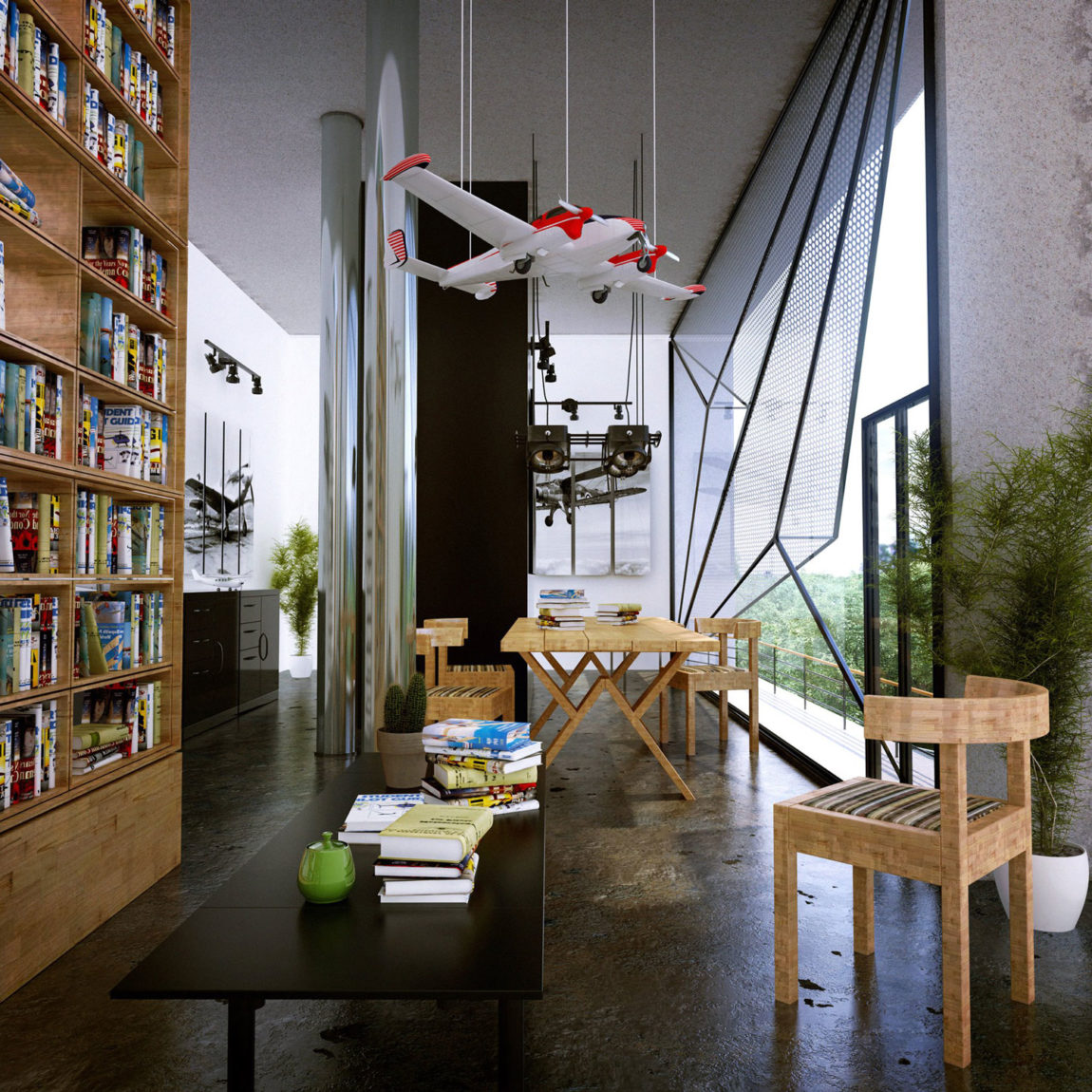 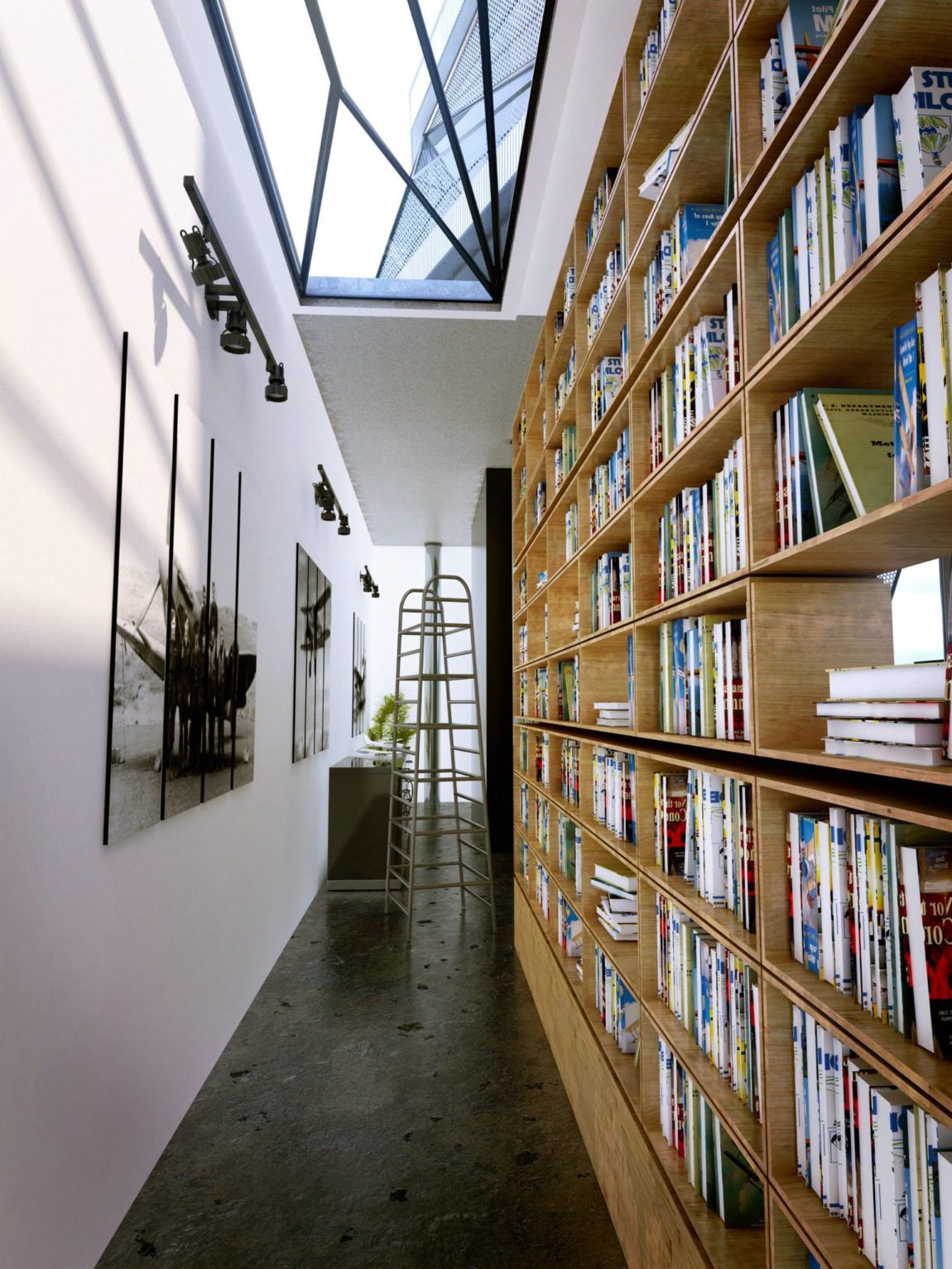 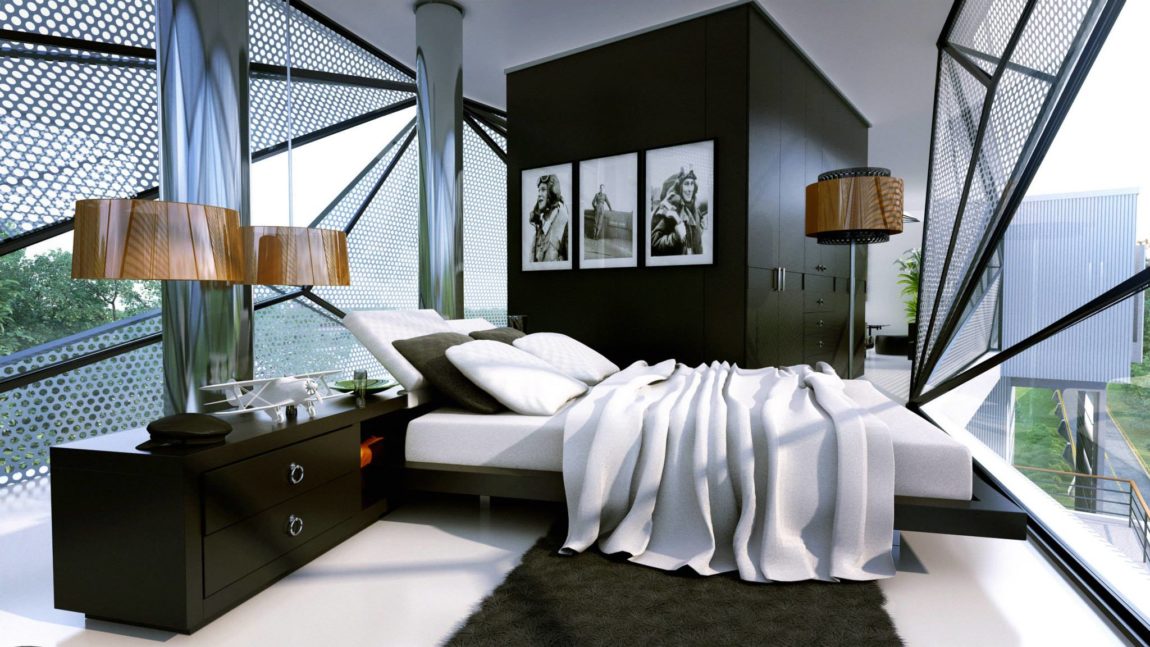 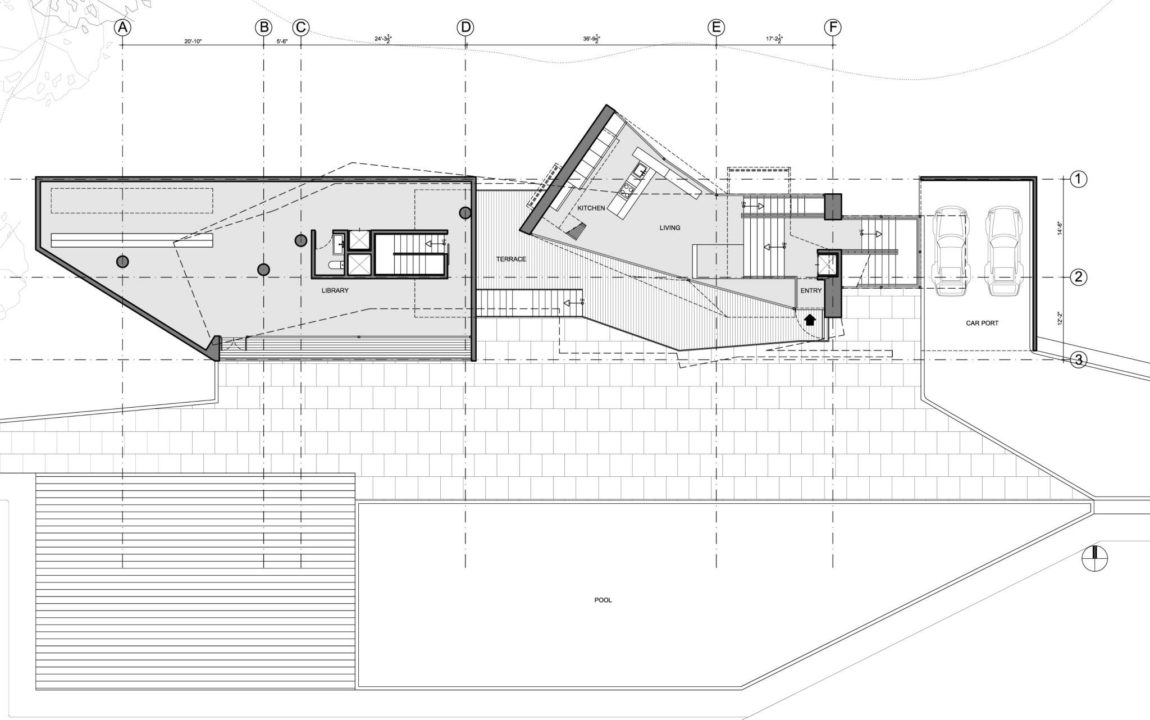 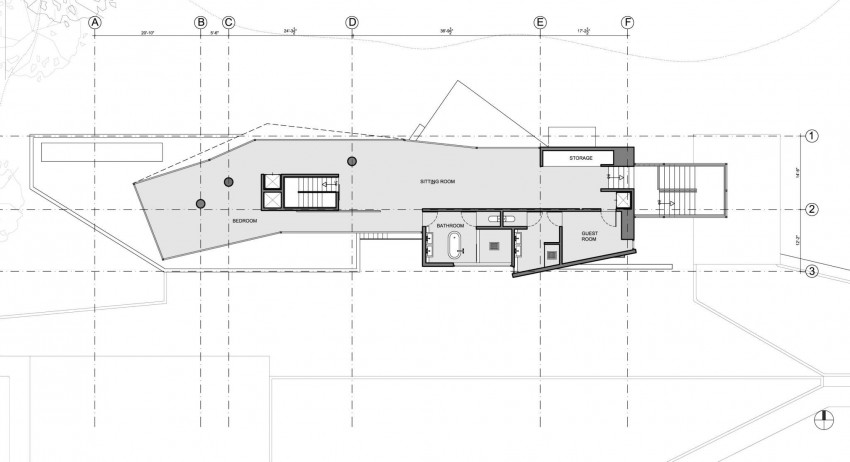 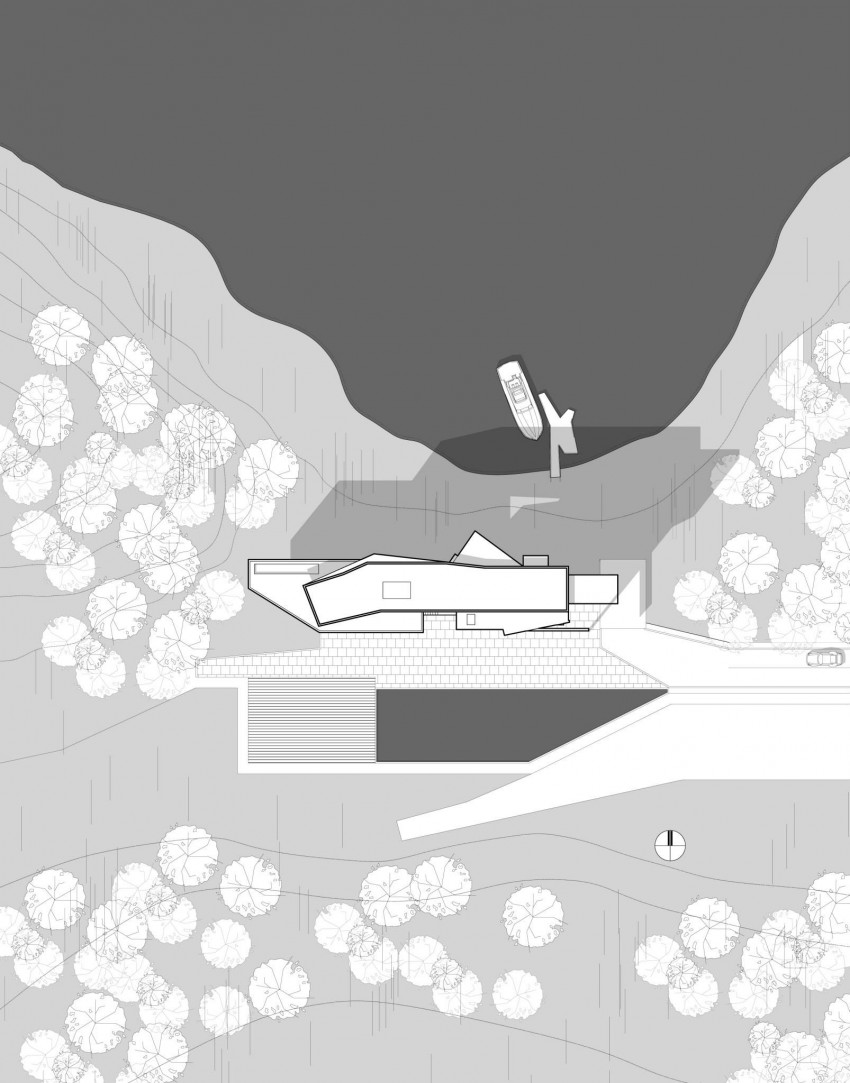 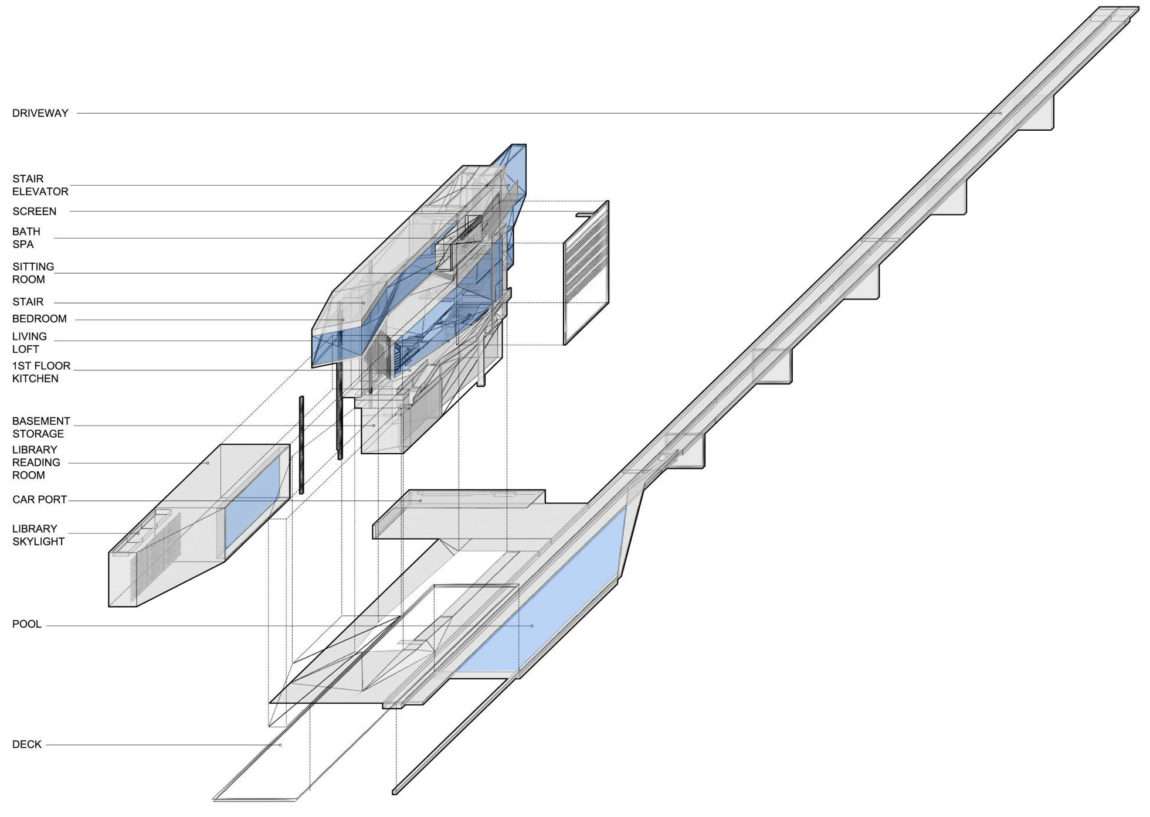 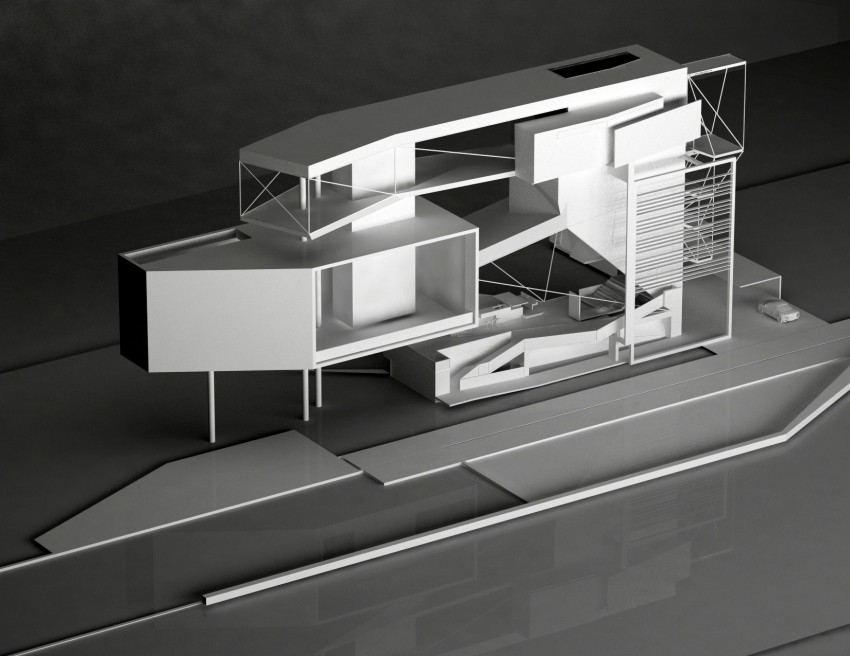 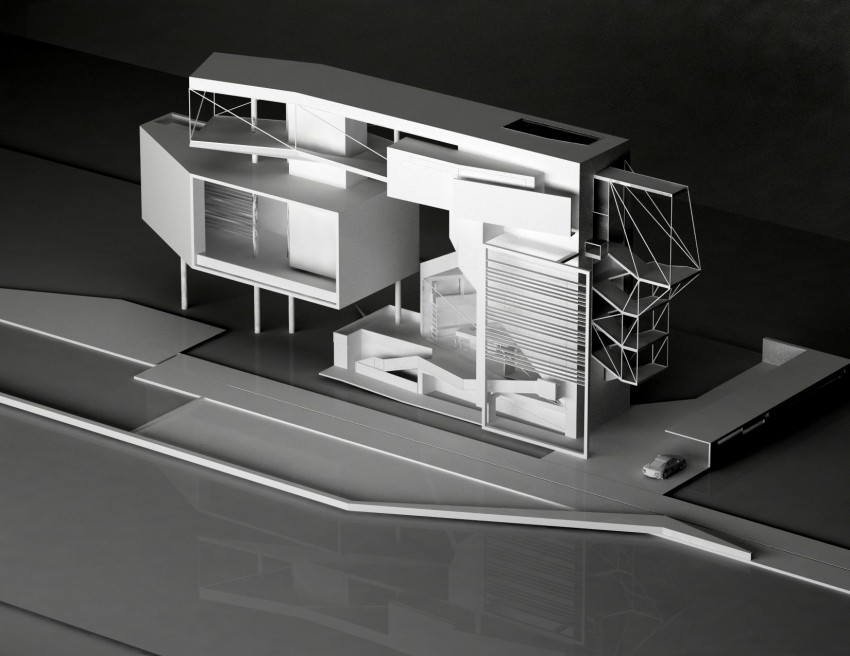 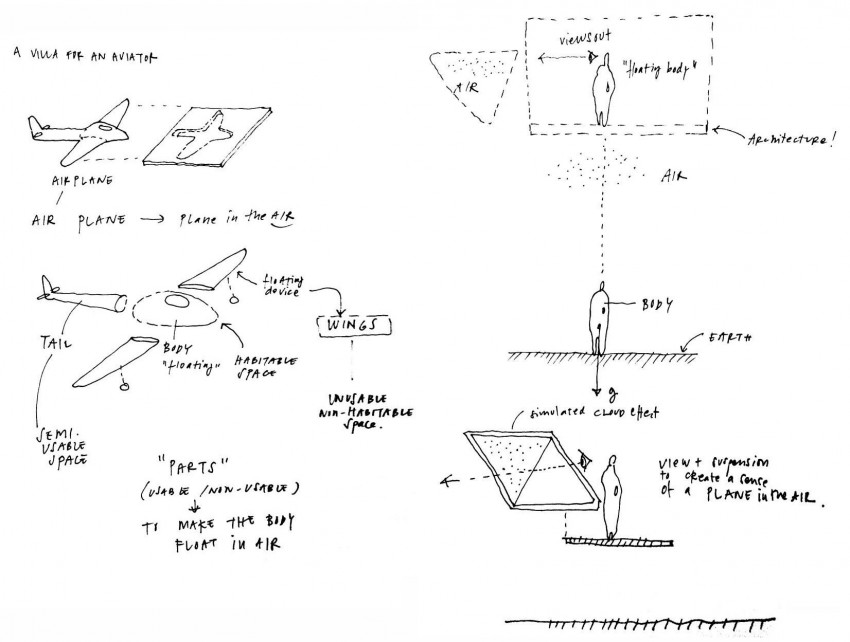 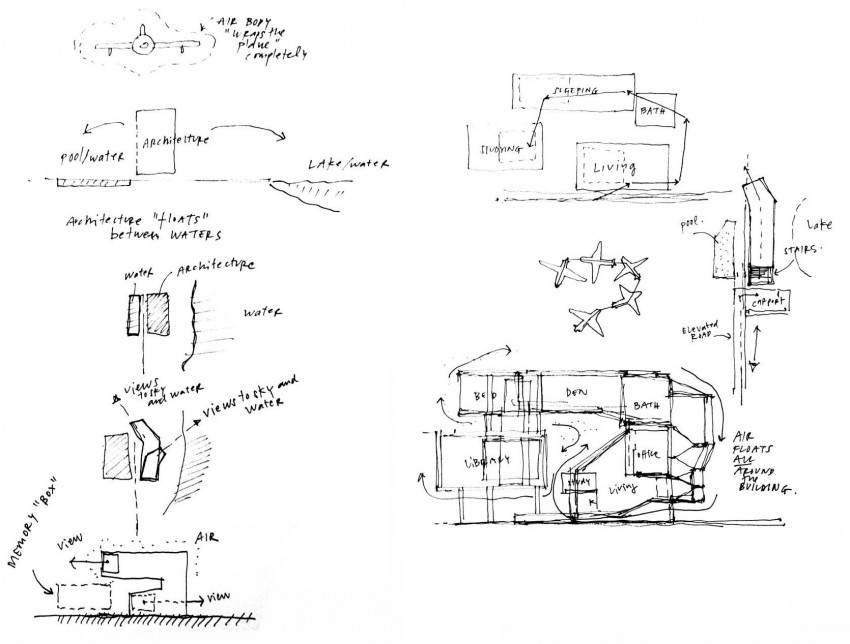 This project explores the idea of flight as a powerful motivator for architectural darings. The House, designed for a former pilot, is an analog continuum of flight components. Its orbital orientation allows it to air on all its sides. Like how the Air Body of an airplane wraps itself around and is completely disassembled, so does the House.

The House, located in a hilly area of New York’s Duchess County, is designed to be surrounded by water. This concept is expressed through the use of a swimming pool that mirrors the lake’s north side. The architecture is then imagined as a floating piece wholly surrounded by air.

Like how a plane would move while navigating through currents, the House’s orientation and turns are designed to face both the sky and the surrounding waters. Its main House is oriented north, south, and west and is designed to allow maximum daylight. The design is also made to extend a vertically-long volume, with a prow supporting roof.

The House’s large open-plan windows are mounted on metal frames, then screened by metal panels or brise-soleils. These elements are designed to replicate the texture of clouds that can be seen in the sky. These elements are also used to create soft shadows in the interior spaces. The House is designed as a minimal sequence of primary spaces. Its main living area is 30 feet tall, and its kitchen and dining area are 30 feet tall. Its bedroom is 40 feet tall, and its library is also 30 feet tall. This last floating volume positioned directly from the bedroom is considered a “Memory Box” that can be used as a study or reflection space.

The House is simple and expressive in its architectural style. The large window opening of the House is located on the outside, while a zenithal skylight lights the rear portion of the House. This feature allows the viewer to be directed to the bedroom’s sloping roof. A series of hidden spaces between the main areas are revealed through a circulatory staircase that ascends to the bedroom at the top. Through this sequence of programmatic functions, the House can be used as a study, living, bath, or sleeping area.

The entry to the sitting room and bedroom at the top of the House is considered a daily retreat. It can also be used as a study or a space that doesn’t require the owner to go back to the lower floor. The sequence of events throughout the House encourages the owner to follow a disciplined path through it. The goal of living spaces is to be individually unique and distinct instead of being placed directly adjacent to one another.