by Architect K.A.
Reading Time: 2 mins read
0 0
A A
1.1k
SHARES
47
VIEWS
Share on FacebookShare on TwitterPin to Pinterest

Some teens from San Francisco caused quite a spectacle (sorry) when they recently placed a pair of glasses on the floor of an art museum. Unsure what to make of it, bemused visitors did the only thing they could think of – they thought it was a piece of art and started taking photographs of them.

The pranksters – Twitter users @TJCruda and @k_vinnn – decided to pull the stunt after being left unimpressed by the art on offer at San Francisco’s Museum of Modern Art. And within minutes of placing the glasses on the floor, a crowd of onlookers had gathered to ponder the metaphysical meaning of this piece of modern “art.” One of the teens, 17-year-old T.J. Khayatan, documented the public’s response and later uploaded pictures of the hilarious experiment to Twitter. They soon went viral and have since been shared over 40,000 times.

It might not have been art, but the prank was still priceless. (H/T) 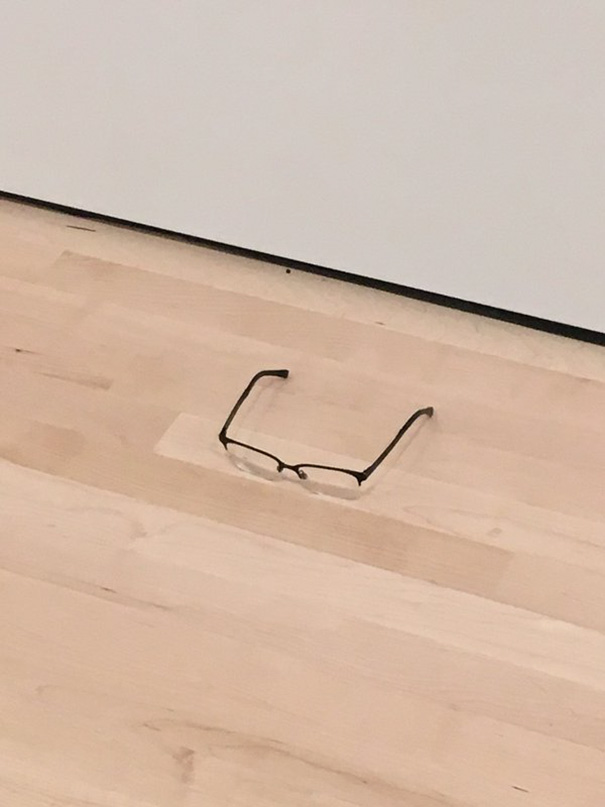 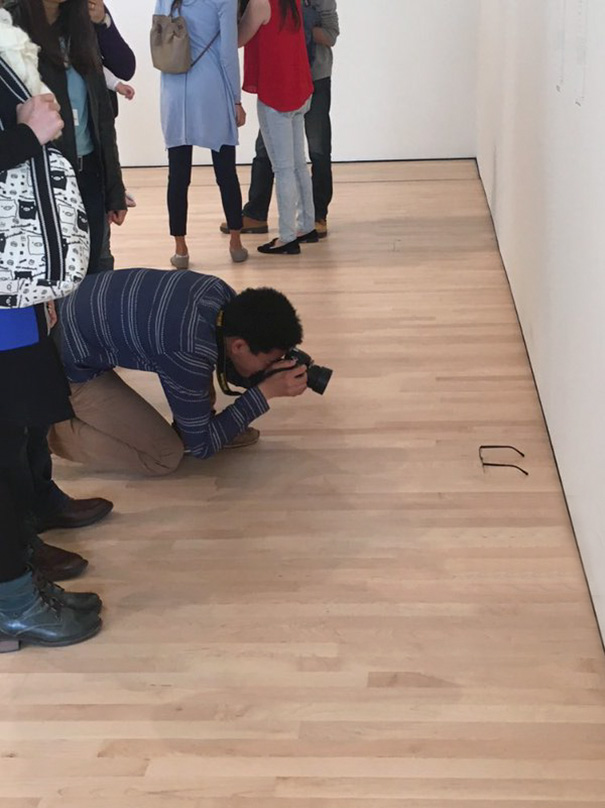 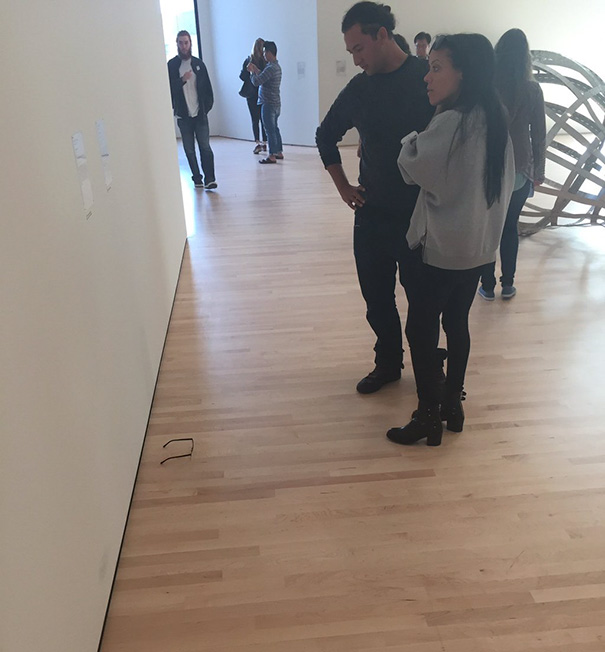 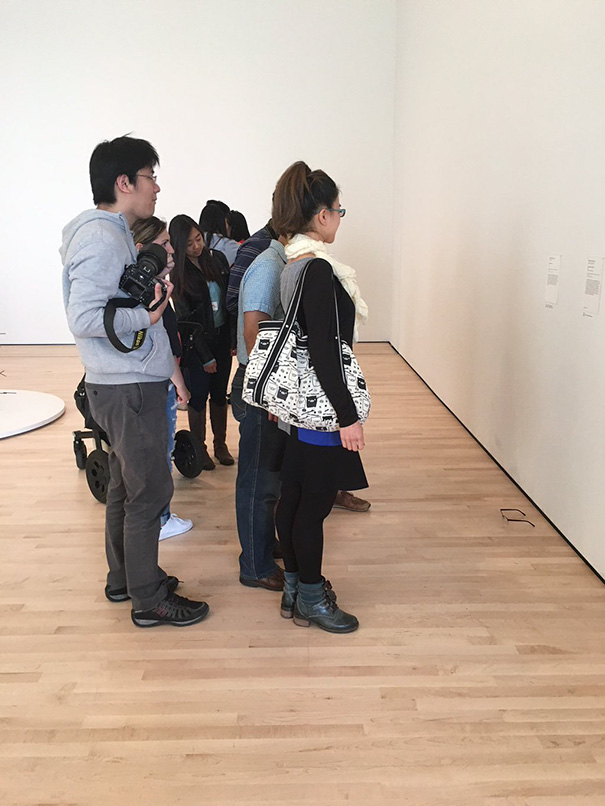 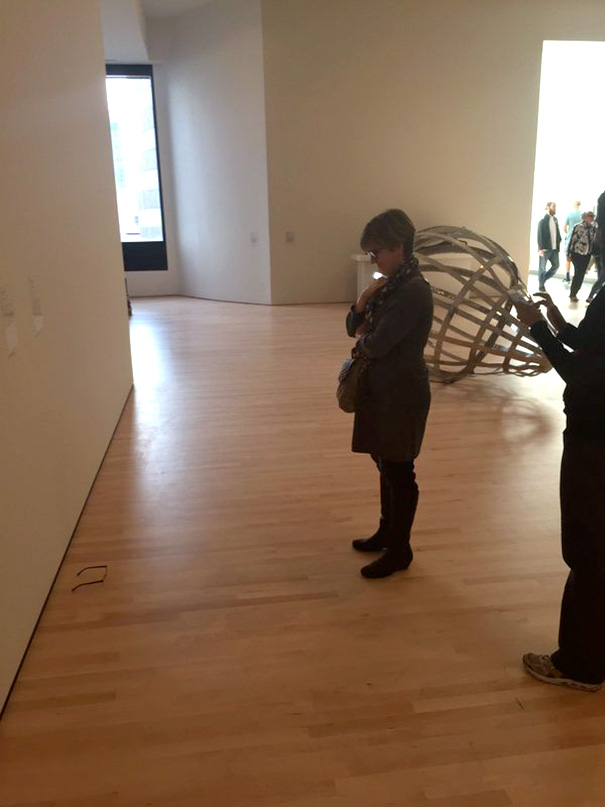 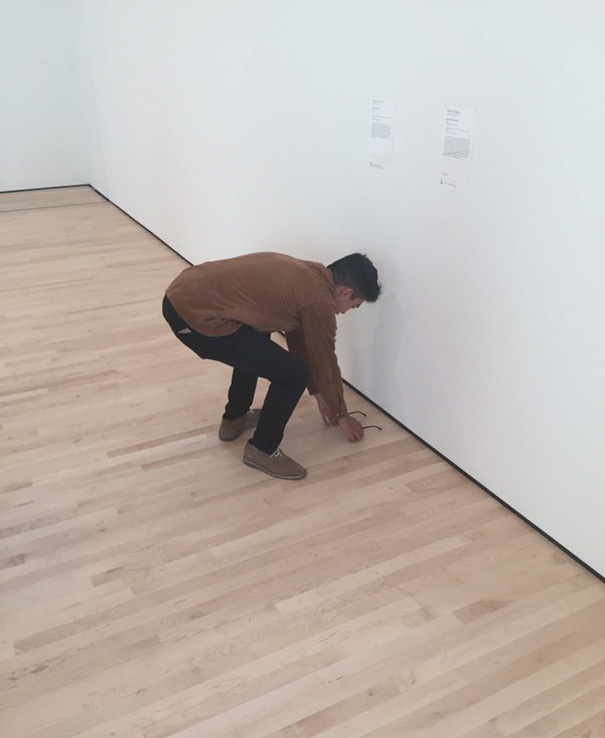 When Accidental Art Is Better Than Your Actual Art (30 Pics)

Here’s What Would Happen If Superheroes Had Babies (14 Illustrations)

19 Amazing Vintage Photos That Show How People Worked Before AutoCAD

When Accidental Art Is Better Than Your Actual Art (30 Pics)