49 Breathtaking Libraries From All Over The World

by Architect K.A.
Reading Time: 20 mins read
0 0
A A
6
SHARES
159
VIEWS
Share on FacebookShare on TwitterPin to Pinterest

Libraries are at once solitary and social, often serving as cornerstones of communities. Throughout history, their design has developed alongside the democratization of knowledge. A new book, Reflections: Libraries, which was published by Roads in November, traces this evolution through buildings that, whether modern and inviting or ancient and exclusive, are marvelous to see.

The first library in the book is the Library of Alexandria in Egypt. The book then traverses the globe, from the minimalist, modern libraries of Asia and Scandinavia to the lavish classical libraries of the United States and Western Europe, including the Jacob and Wilhelm Grimm Centre at Humboldt University in Berlin, with its five stories of cherry-wood terraces.

“In terms of function, we aimed to have a wide representation. There are some of the largest libraries in the world, private libraries, university libraries, and small community libraries,” Maeve Convery, publishing director for Roads and editor of Reflections: Libraries, said via email. “Some were chosen because of the extremely interesting design, such as Stuttgart City Library, and others have unparalleled historical significance, like the Library of Congress in Washington D.C.” Source: Slate 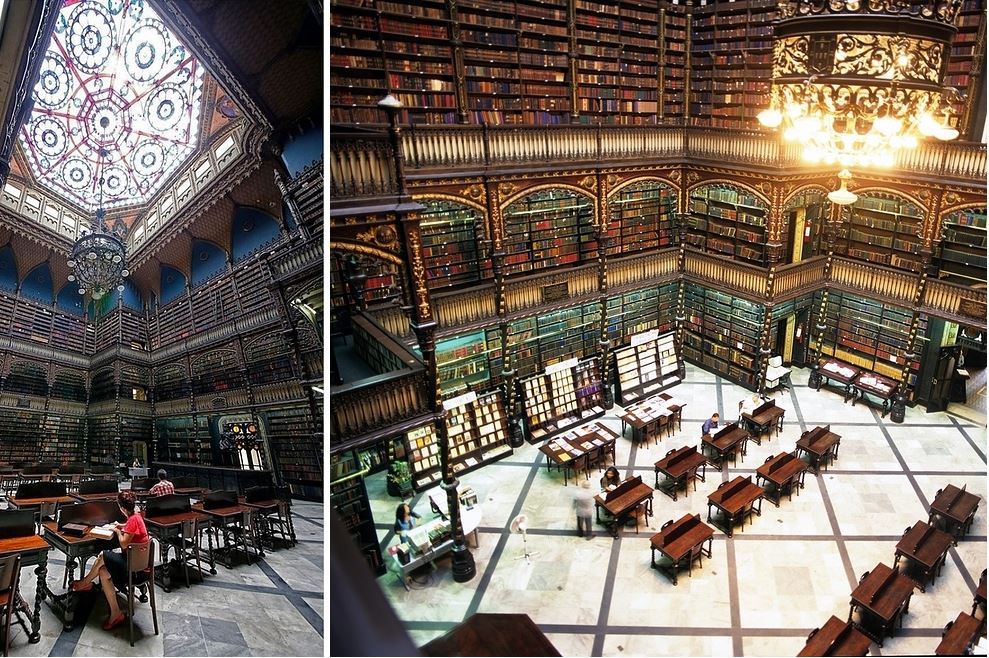 8. Balme Library at the University of Ghana — Accra, Ghana

13. Library at the Benedictine Monastery of Admont — Admont, Austria 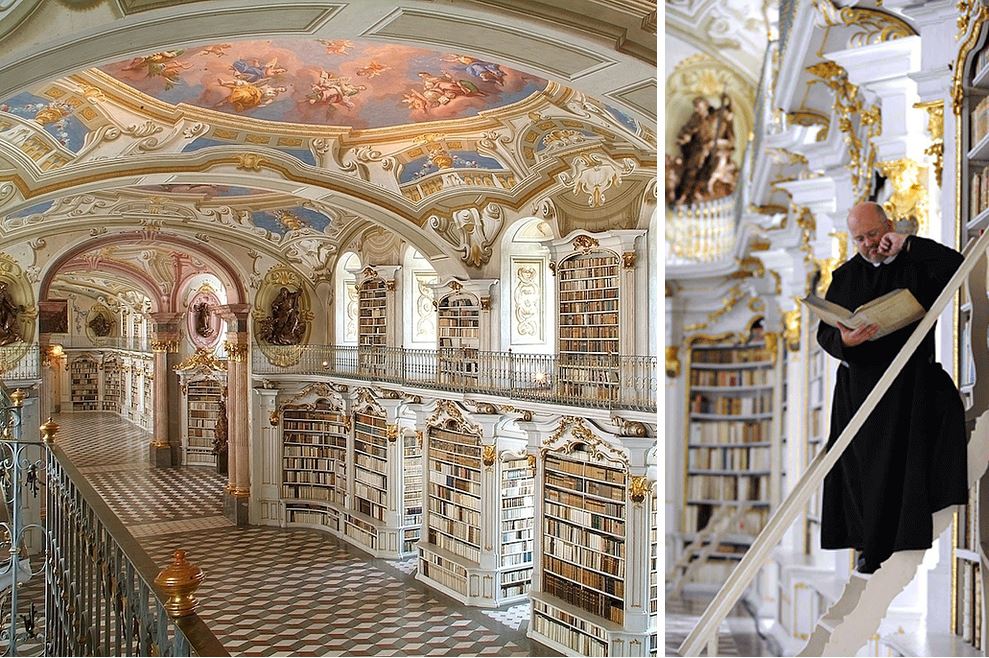 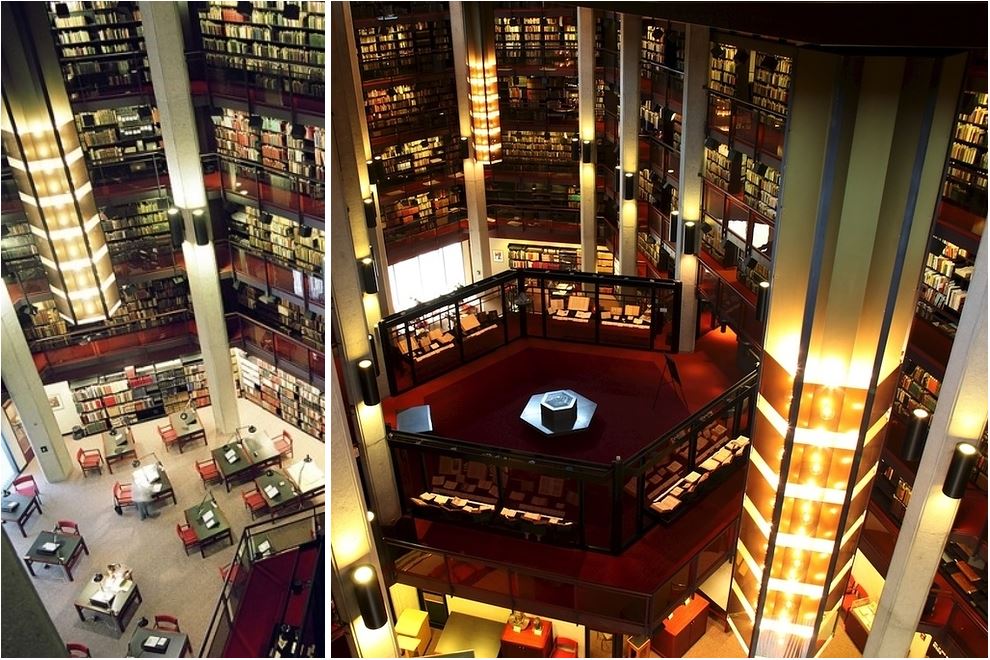 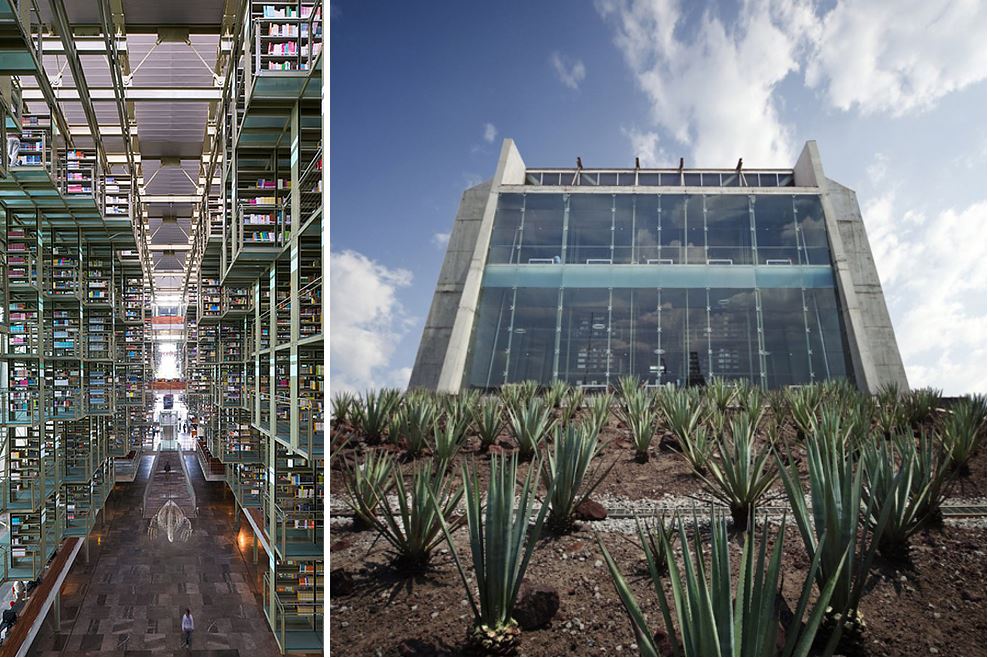 27. Library of the Dutch Parliament — The Hague, Netherlands 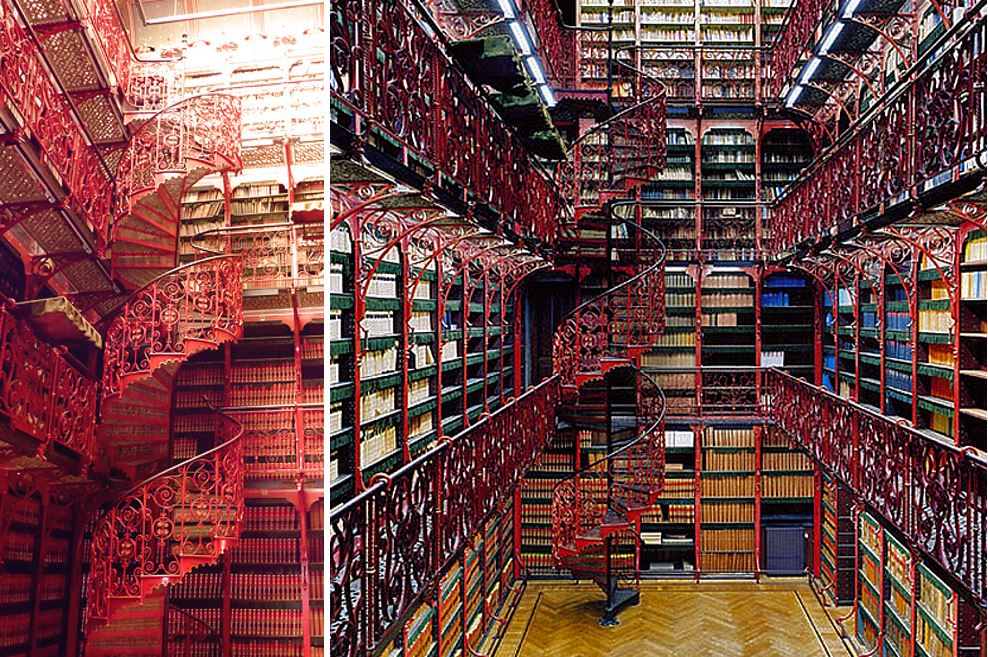 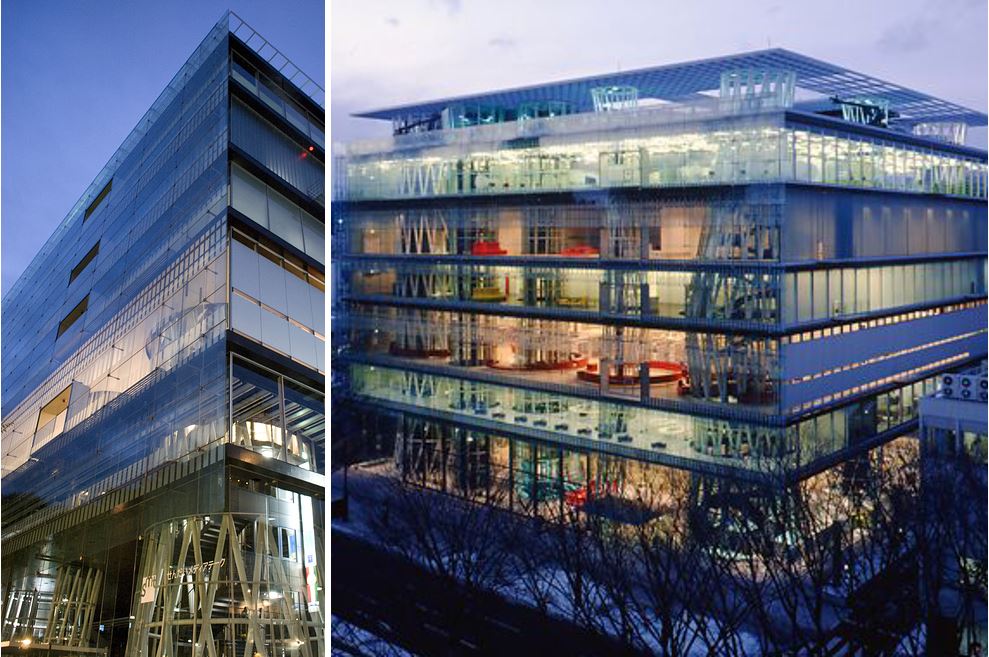 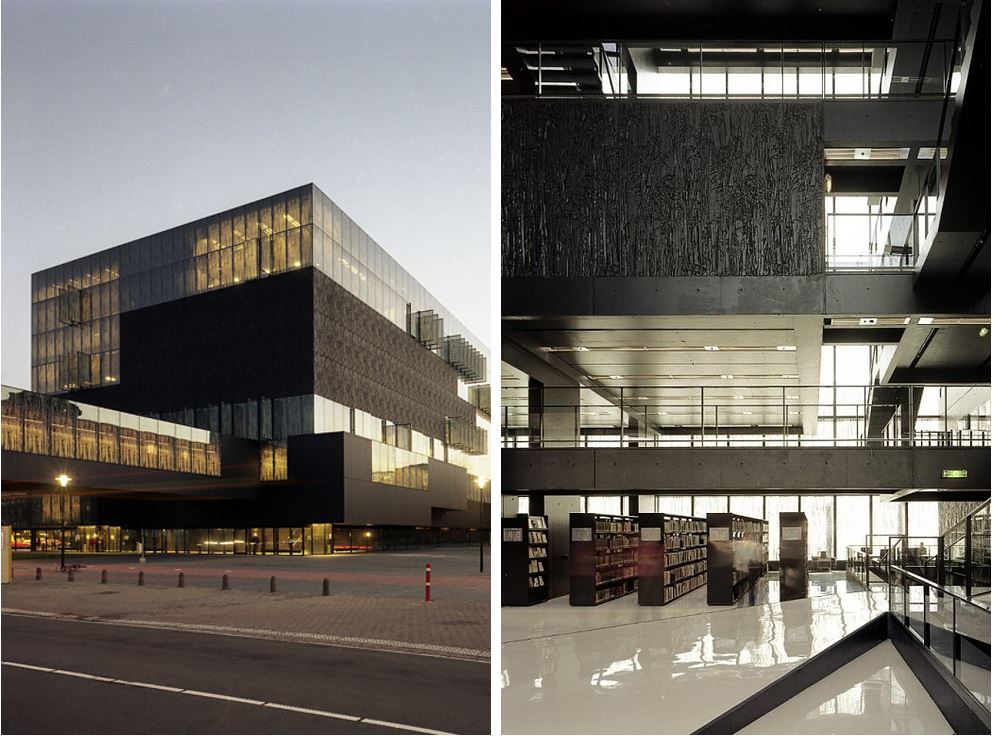 45+ Things That Prove Norway Is A Real Life Fairy Tale

45+ Things That Prove Norway Is A Real Life Fairy Tale