Home » Art » 26 Incredible DIY Ideas for Your Backyard This Summer

26 Incredible DIY Ideas for Your Backyard This Summer

These 26 craft projects are so awesome! Honestly, they’ll just upgrade your backyard from “drab” to “fab” in no time, unless it was already fab to begin with then it’ll just take it from “fab” to “faaaabbbbb”, there’s a difference. Some of these are simple and can take a few hours to make while some others are a more long-term project. Either way, they’re fun to make and fun to have especially for the summer months! 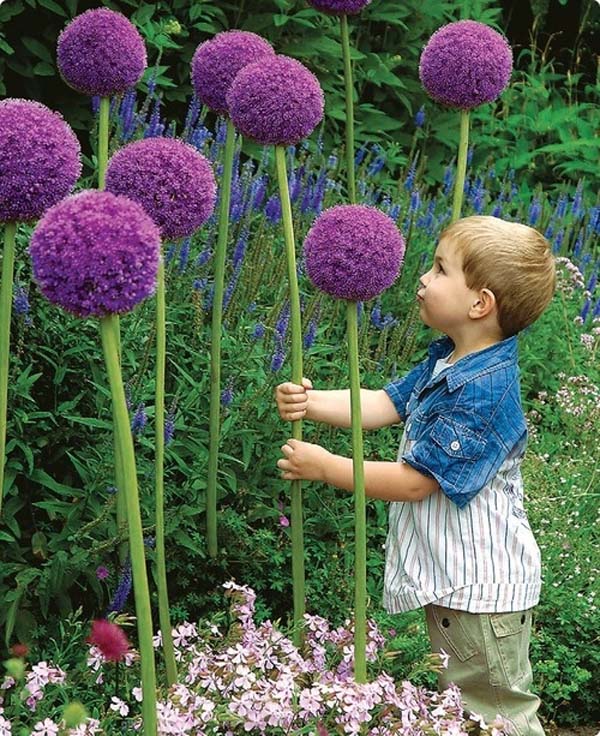 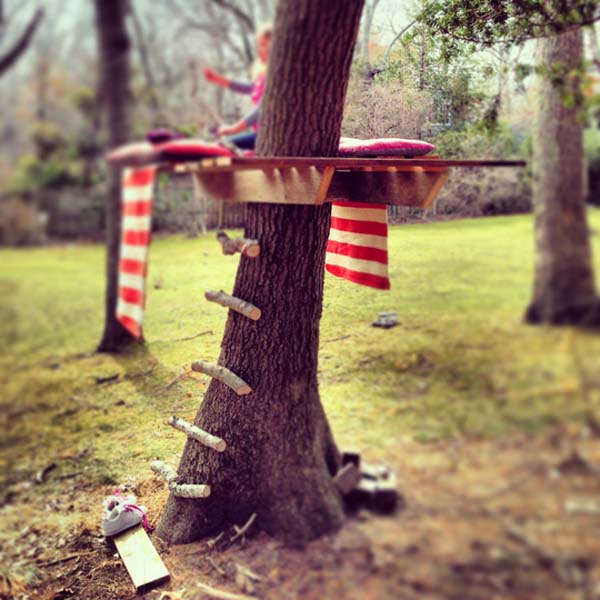 3 | Insert coolers into your patio tables. 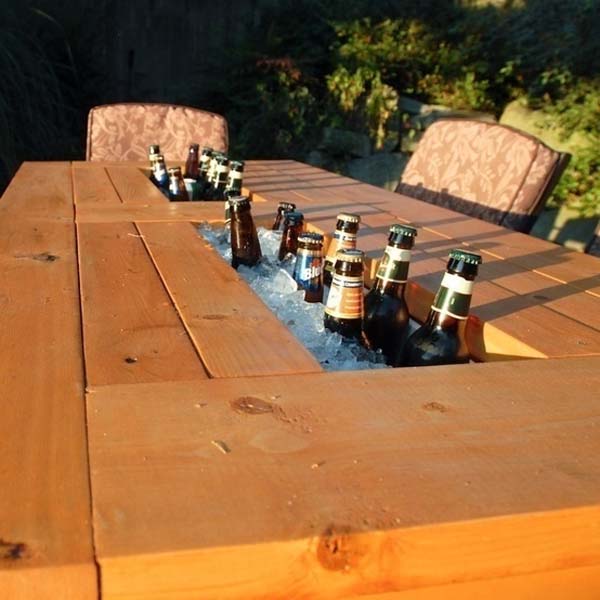 4 | If your fence has holes, place marbles in them to make it beautiful! You could even drill the holes yourself, it’s that nice. 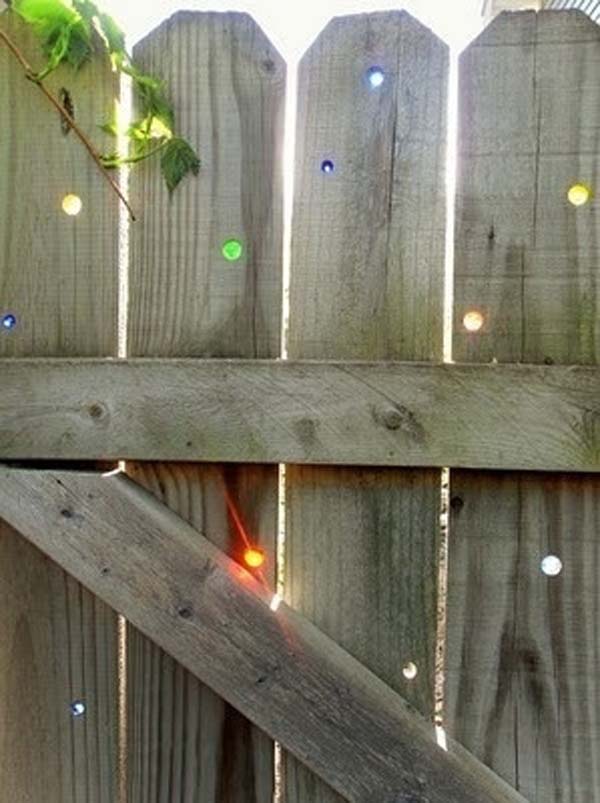 5 | If you’ve got an old bunk-bed lying around, turn it into an outdoor lounge. 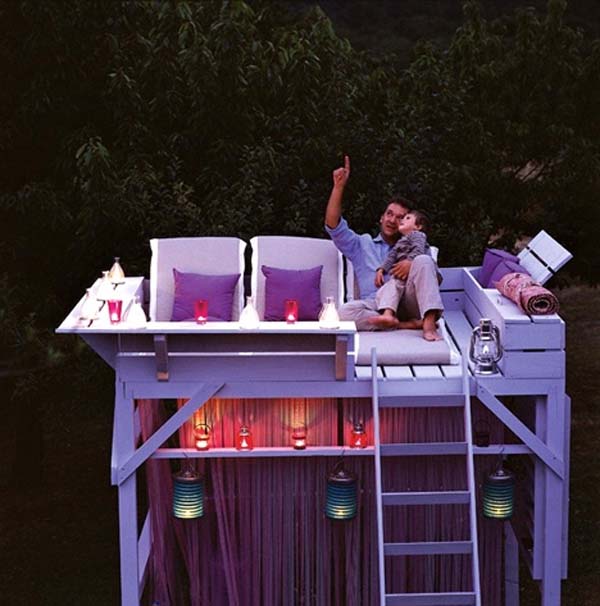 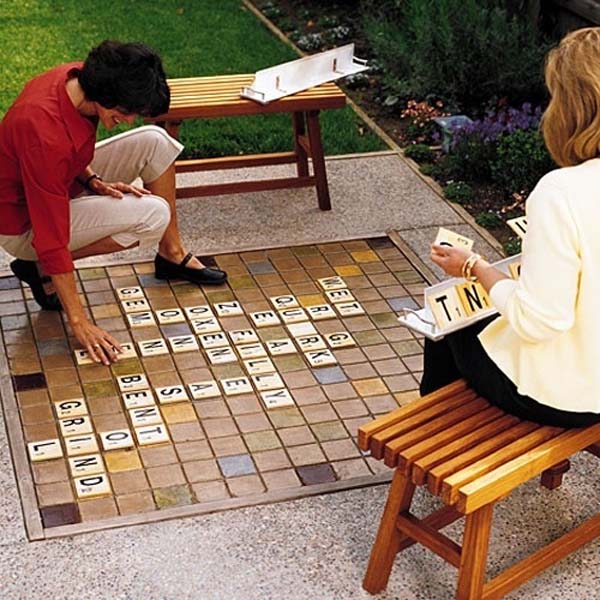 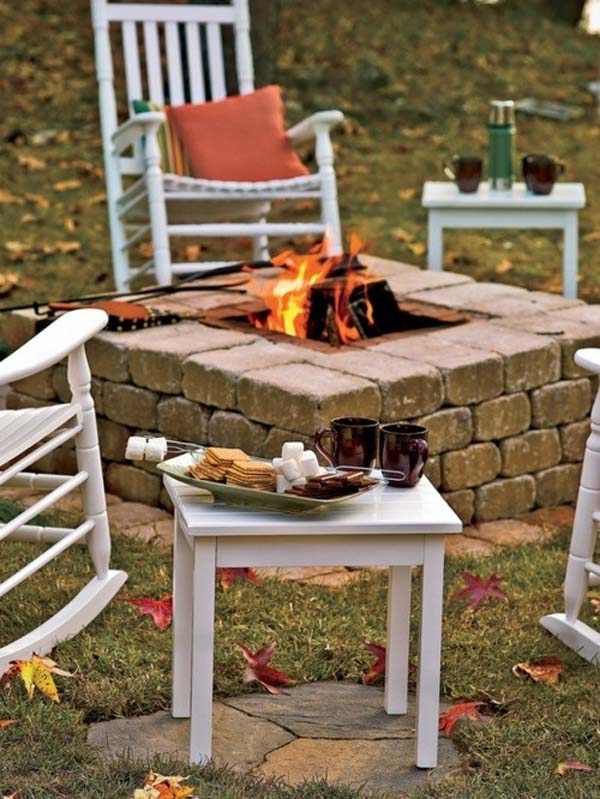 8 | For a cheaper version,try this DIY. 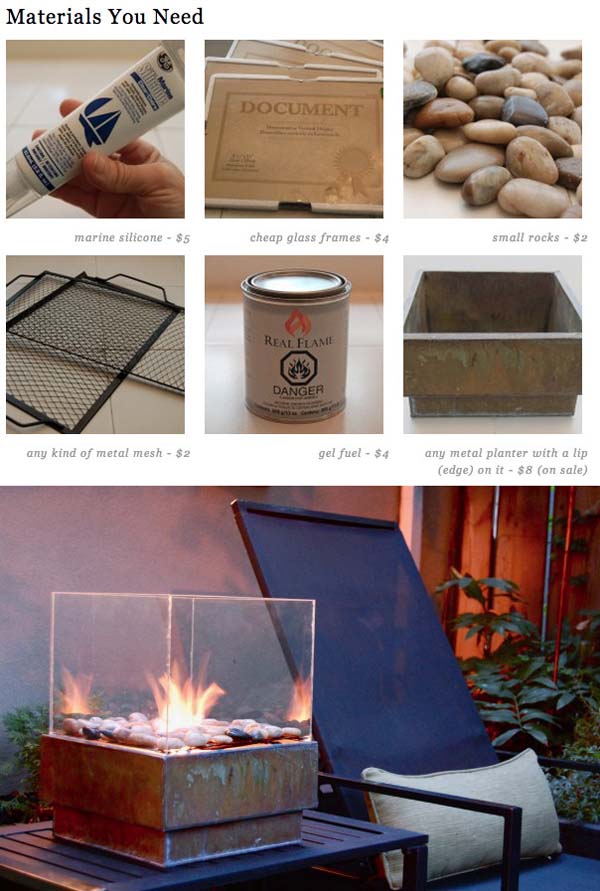 Tutorial via The Art Of Doing Stuff 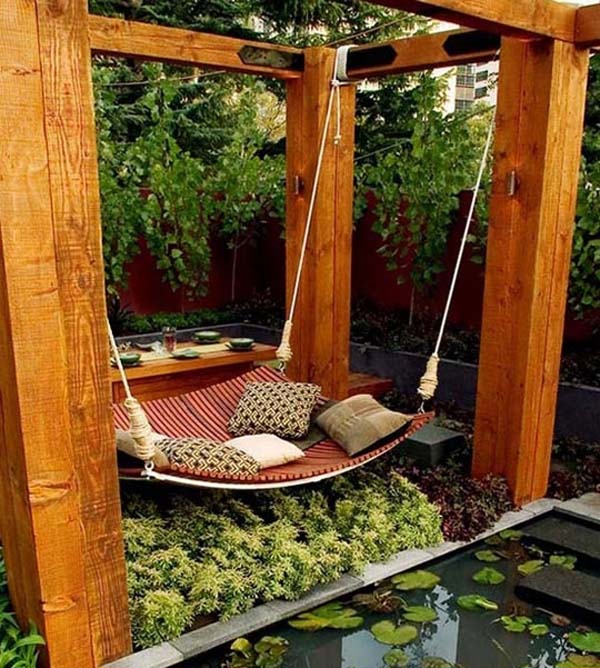 10 | Make wine bottle tiki torches to light up your parties at night.

11 | Turn your backyard into a beach. 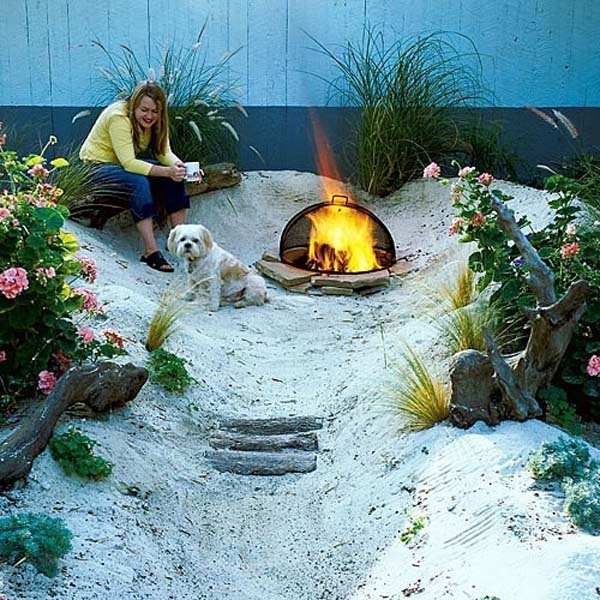 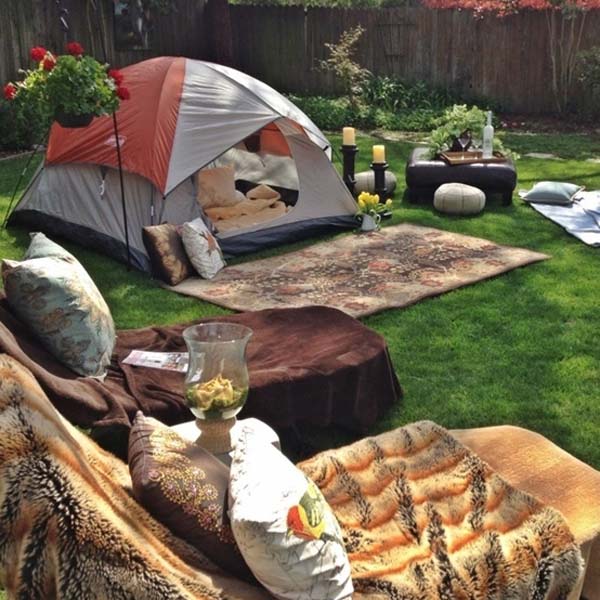 13 | Use a trampoline instead of a diving board in a pool. 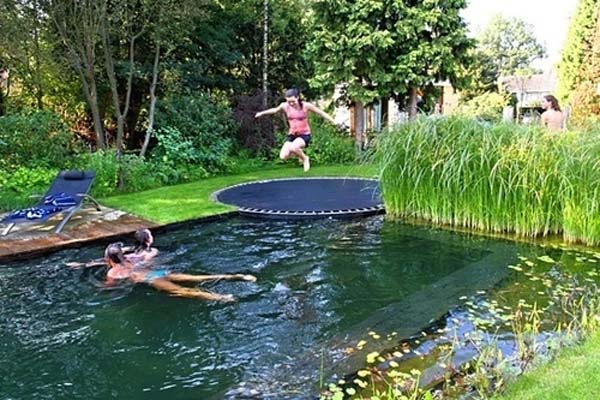 14 | Make some teepees for backyard fun for the kids. 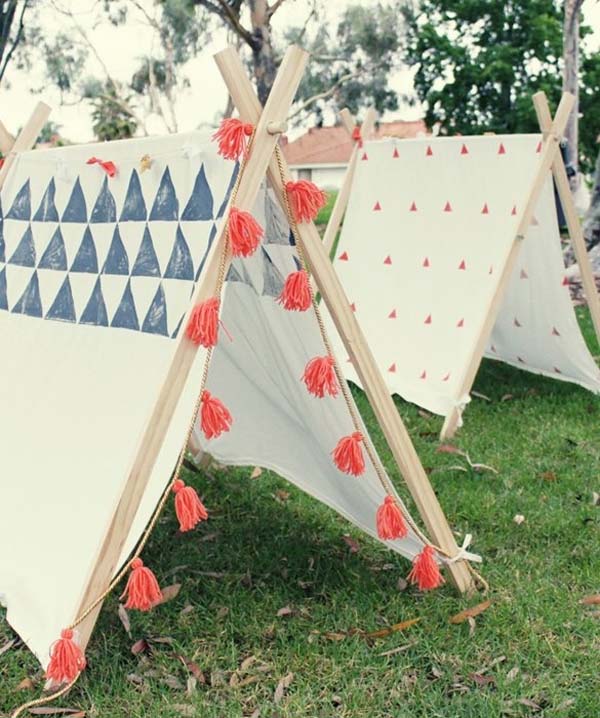 Tutorial via My Cakies

15 | Turn old tires into a playground. 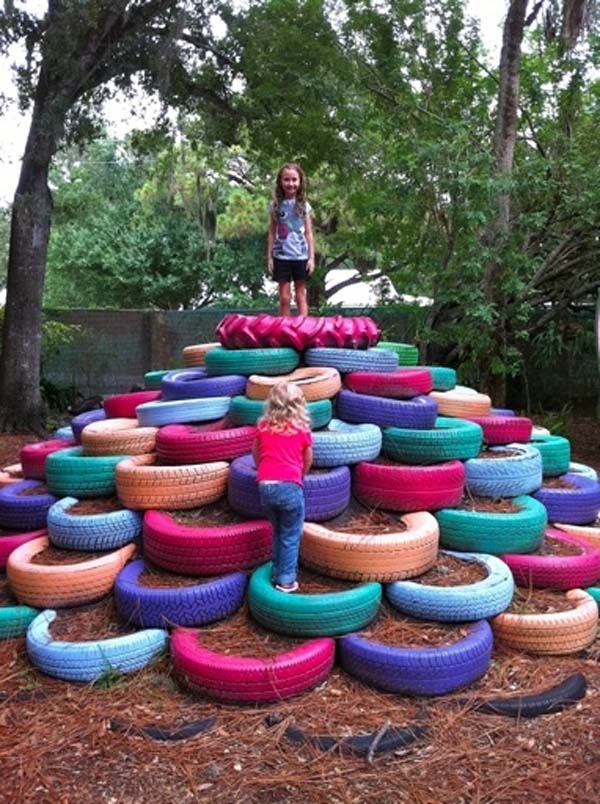 16 | If your cat is an indoor cat, build them a walkway so they can get some sun and not get lost! 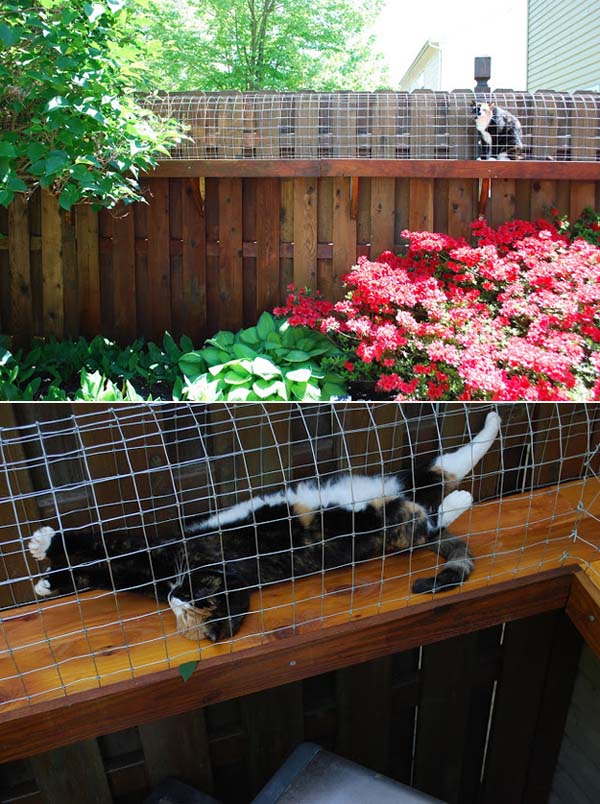 17 | Make an outdoor rain shower with a hose! 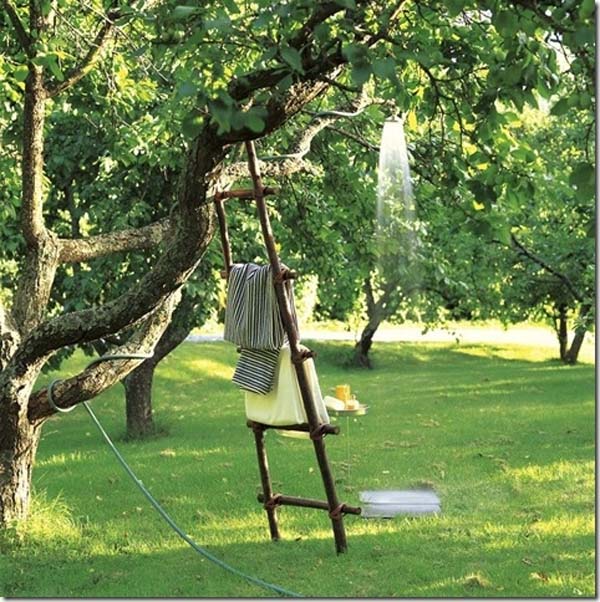 18 | Put a sheet over a line strung between trees to make a beautiful and simple canopy. 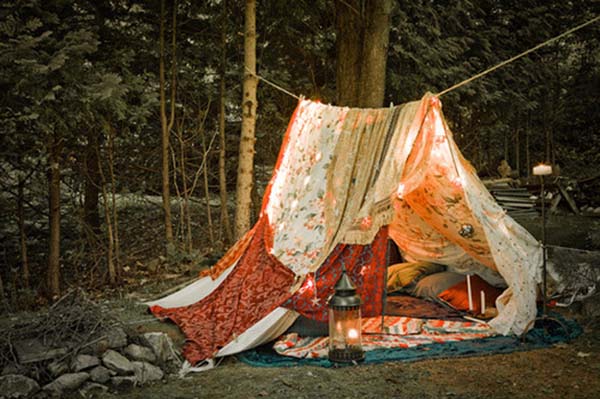 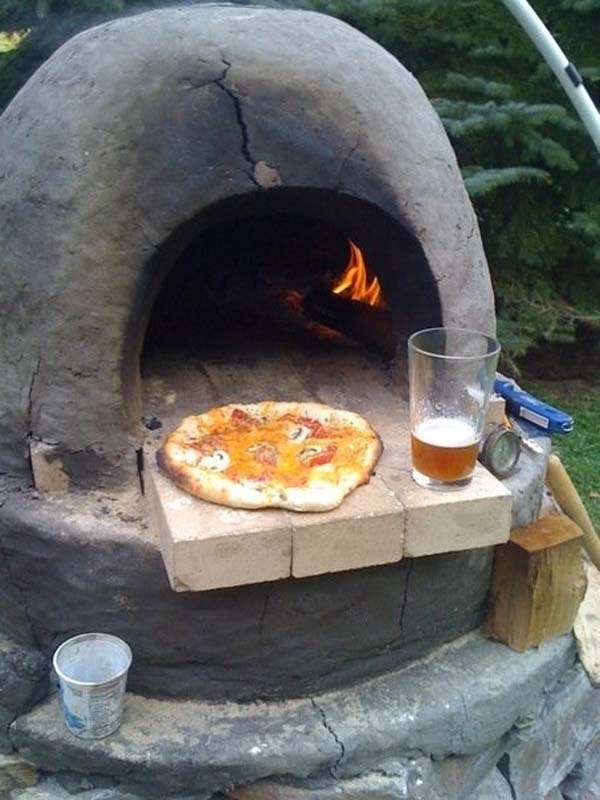 Tutorial via The Cob Oven Project 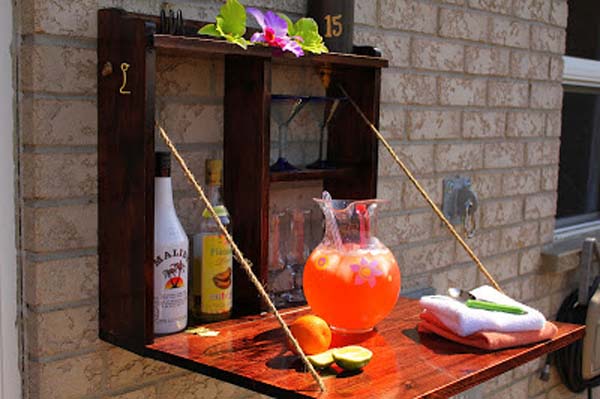 Via Turtles And Tails

21 | Hack an IKEA table and turn it into an outdoor stove. 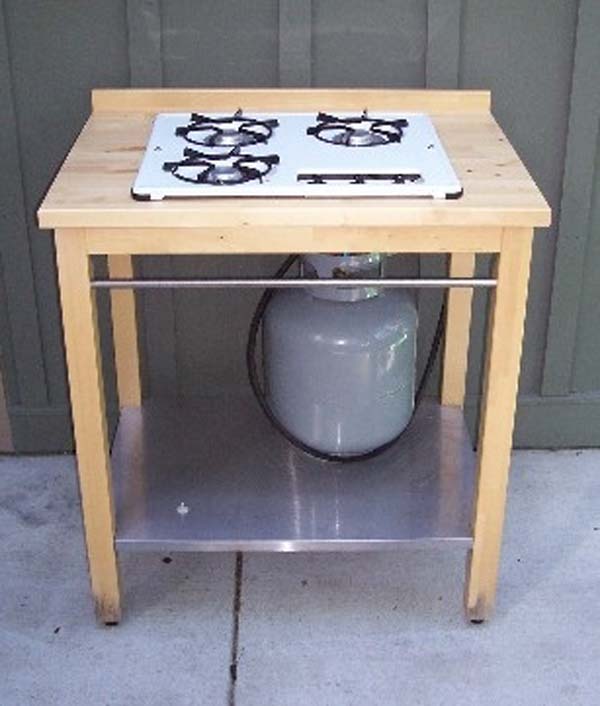 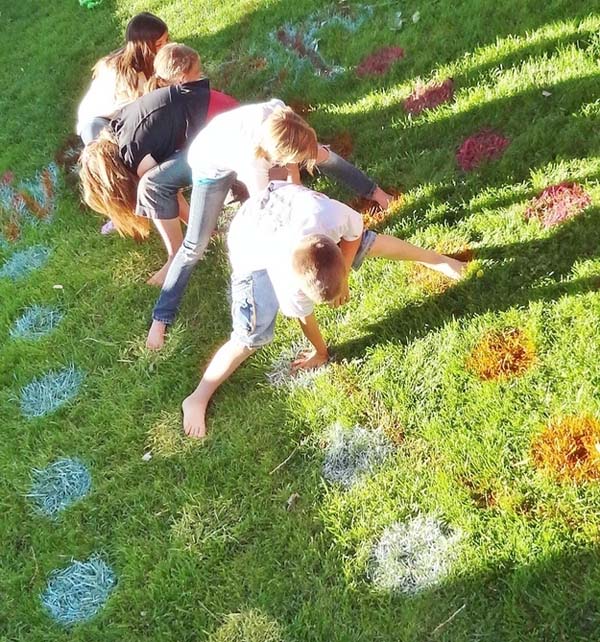 23 | Use salad bowls to make some awesome speakers. 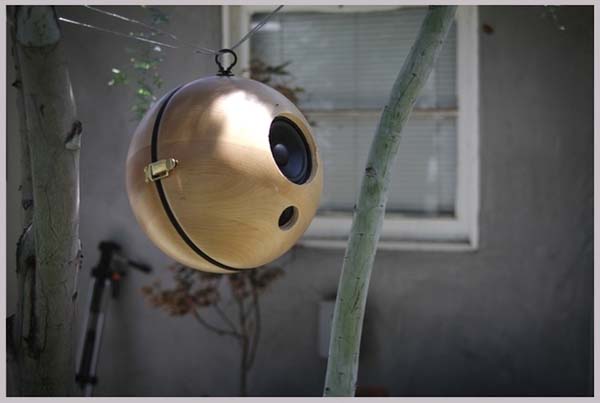 Tutorial via The B-Roll

24 | Use pallets to make a cheap seating area to fit more people. 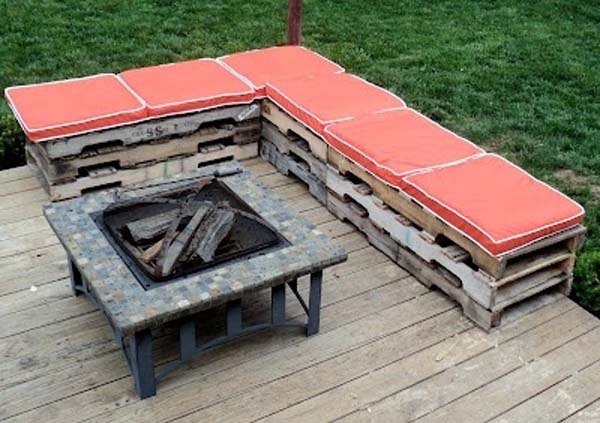 25 | Create outdoor chalkboards for the kids! 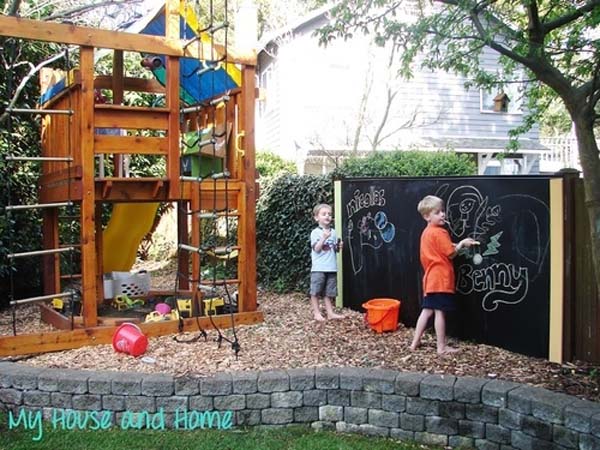 Tutorial via My House And Home 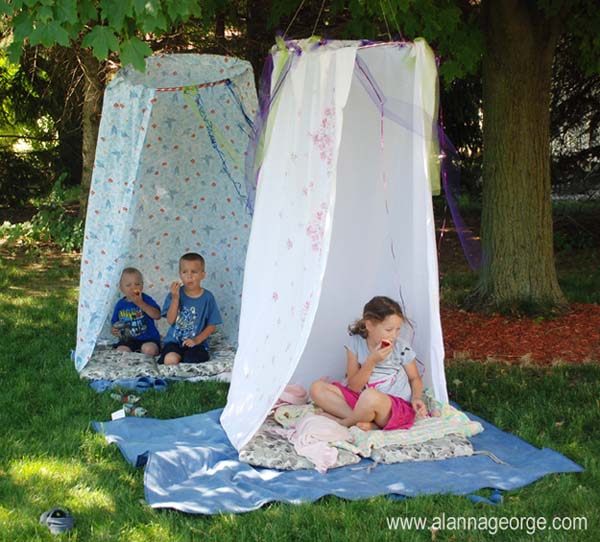