The octopus, with its eight writhing tentacles and otherworldly appearance, has fascinated and inspired mankind since we first explored the oceans. While we may no longer write myths and legends about tentacled sea beasts, these modern octopus-inspired household designs are enough to inspire a dread of the deep.

Some of us might not feel comfortable facing a slimy octopus, but the artists and designers behind these octopus products consider them be great sources of inspiration for their artworks. That sleek black leather octopus chair could be Poseidon’s throne, while those octopus chandeliers might make you feel like you’re 20,000 leagues under the sea. 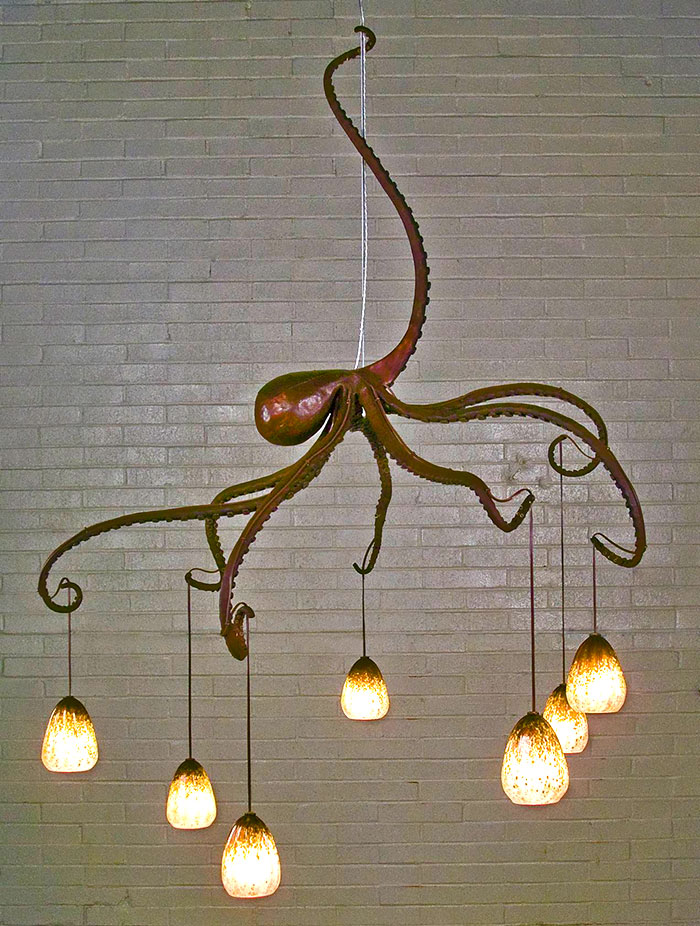 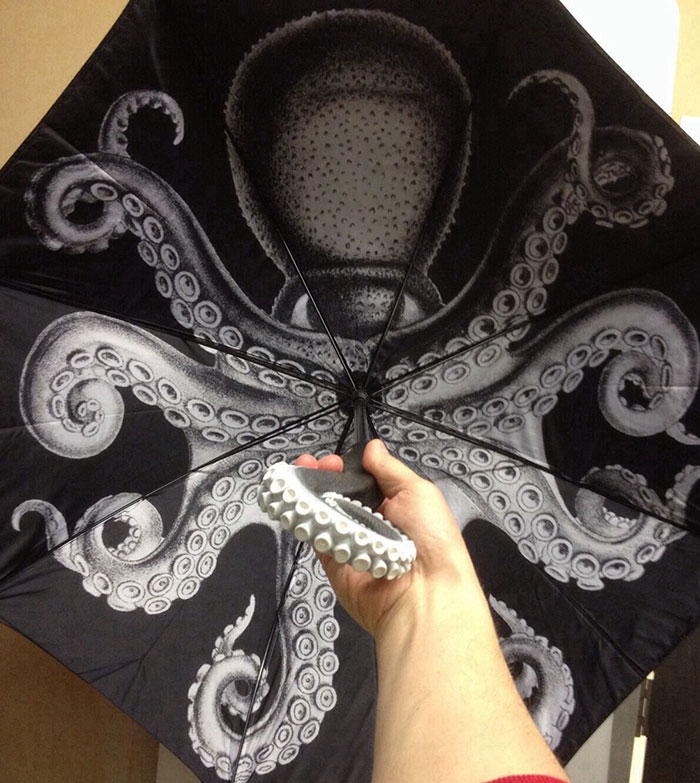 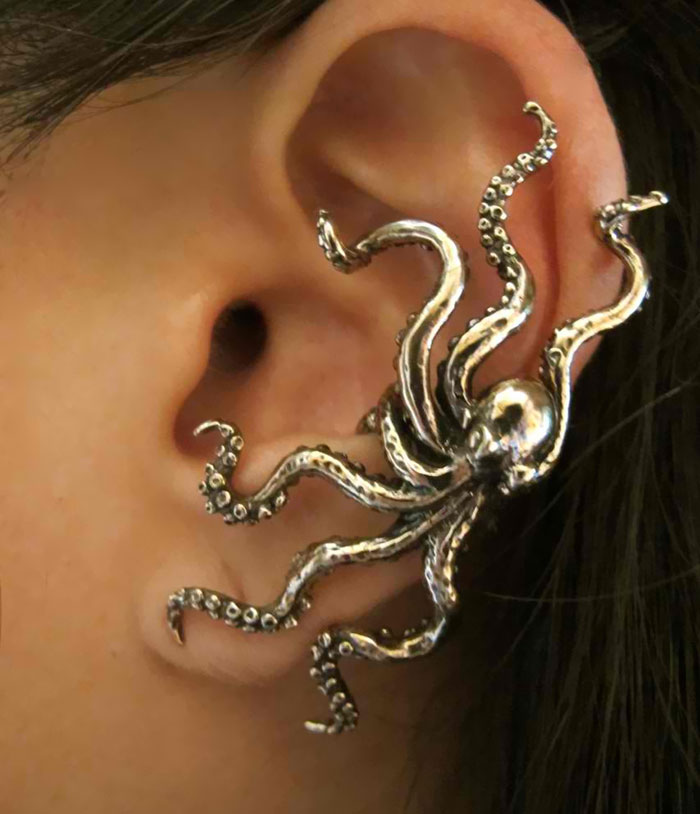 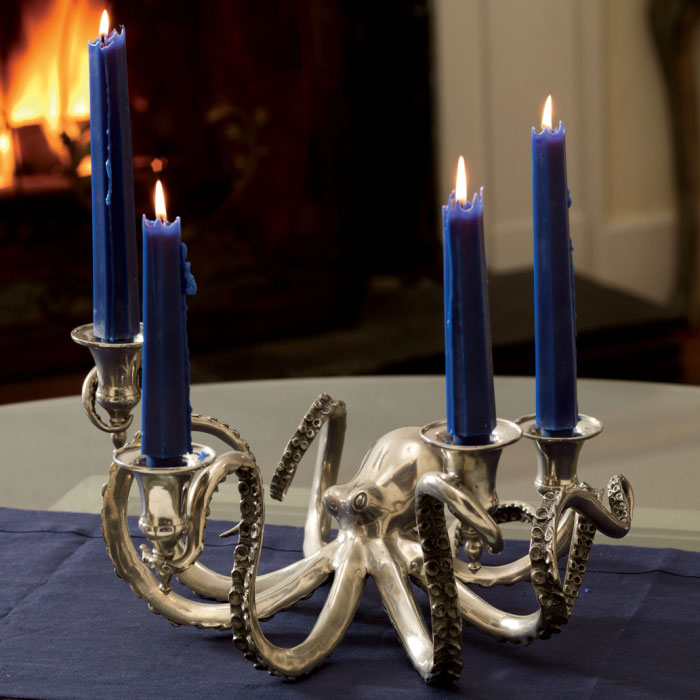 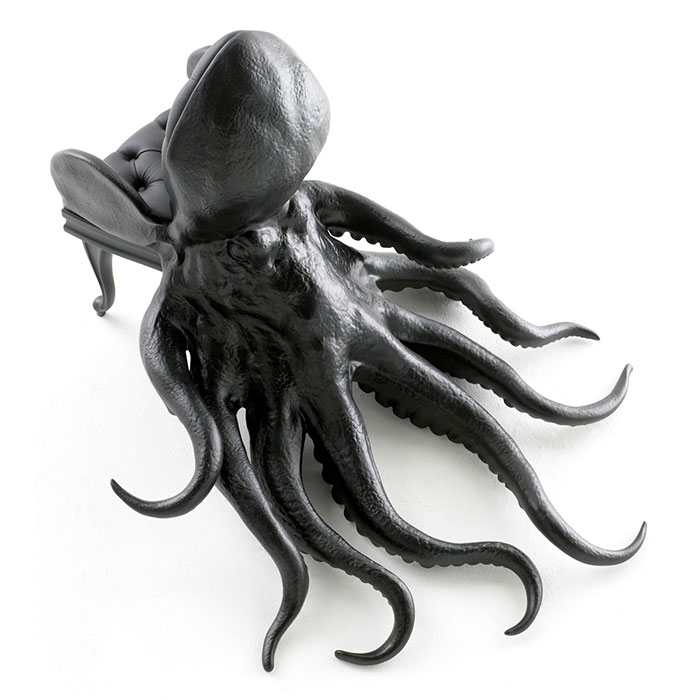 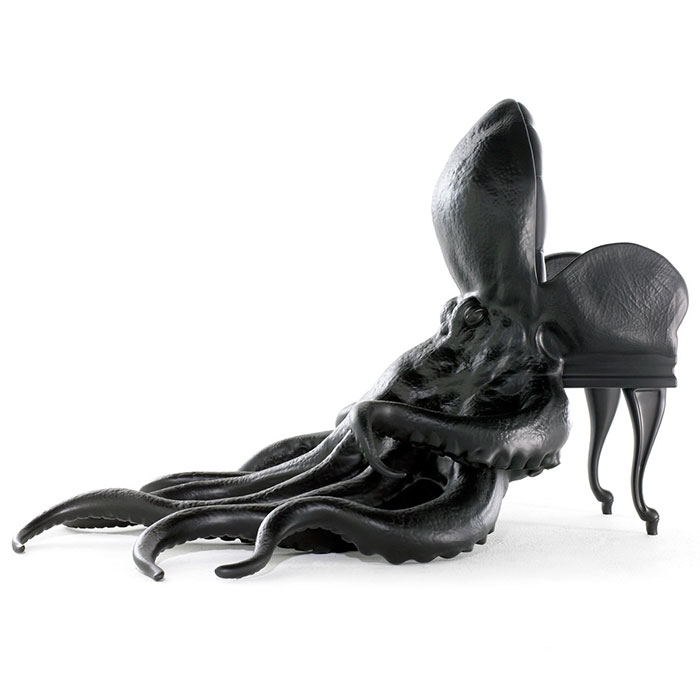 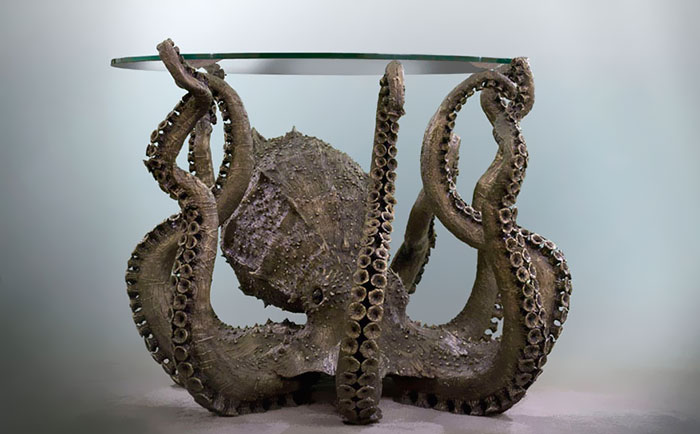 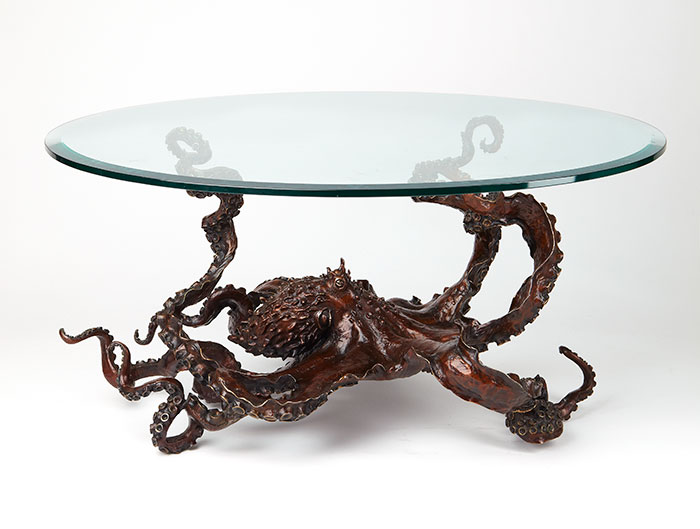 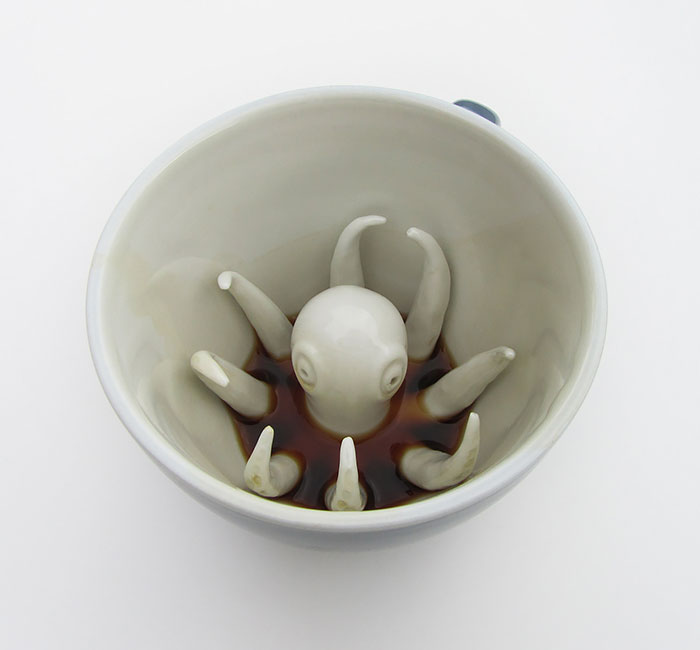 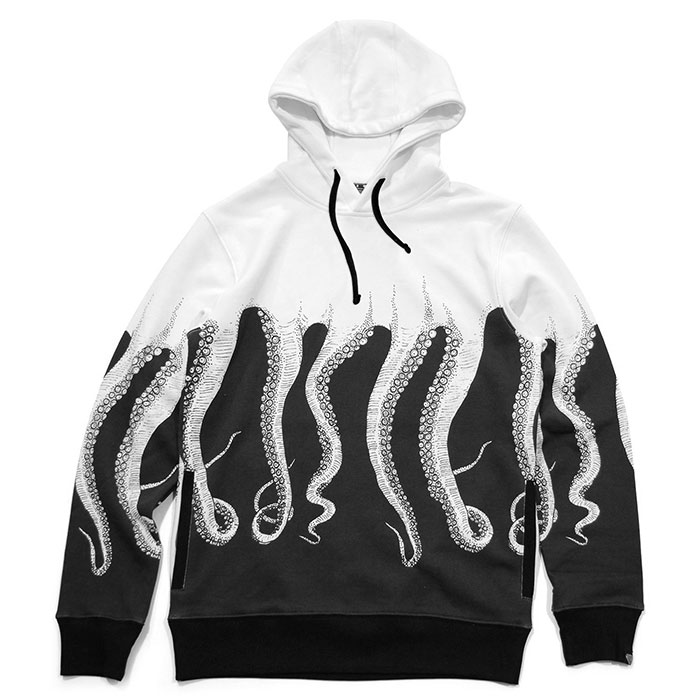 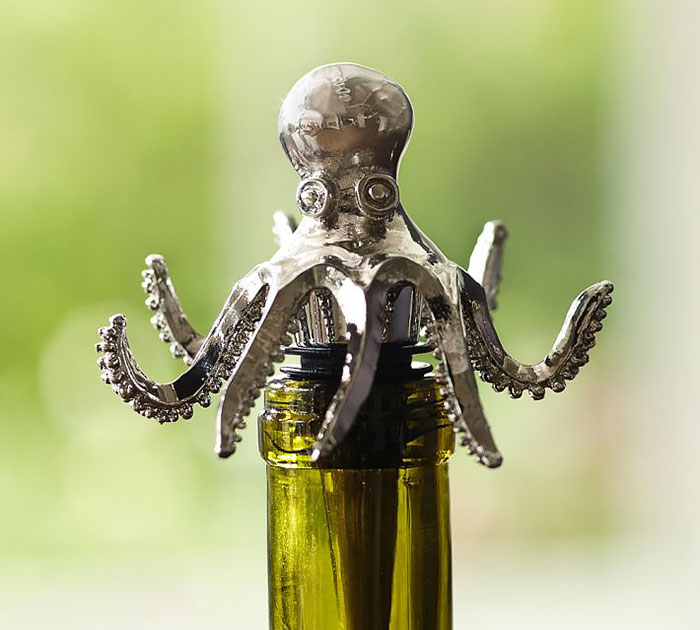 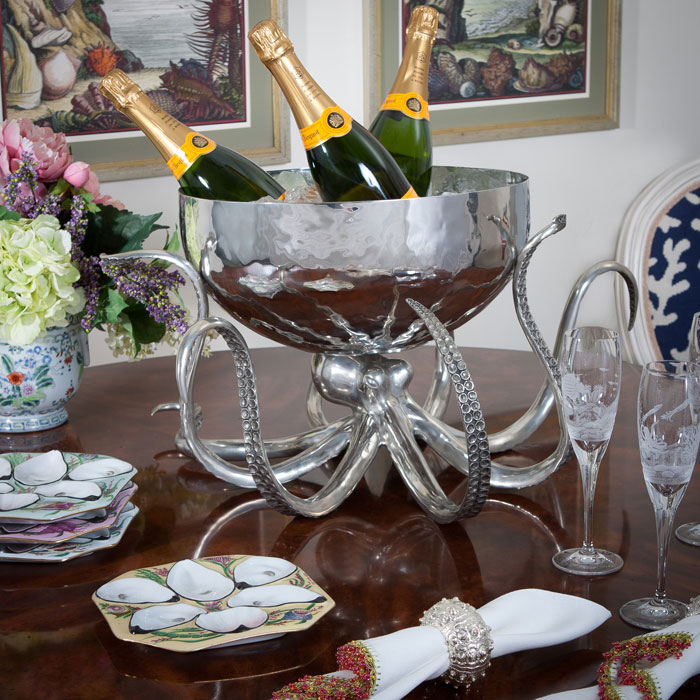 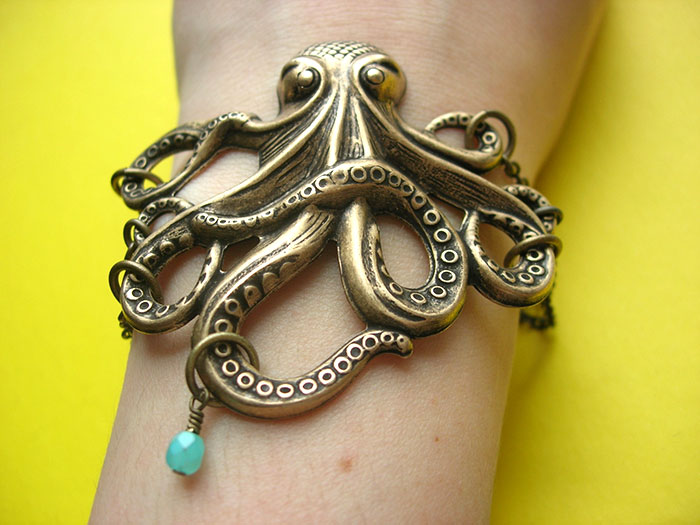 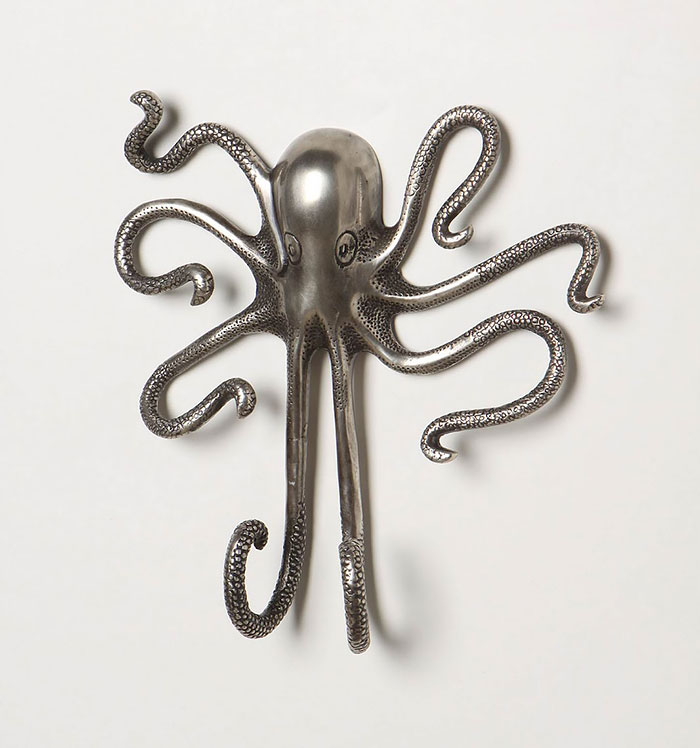 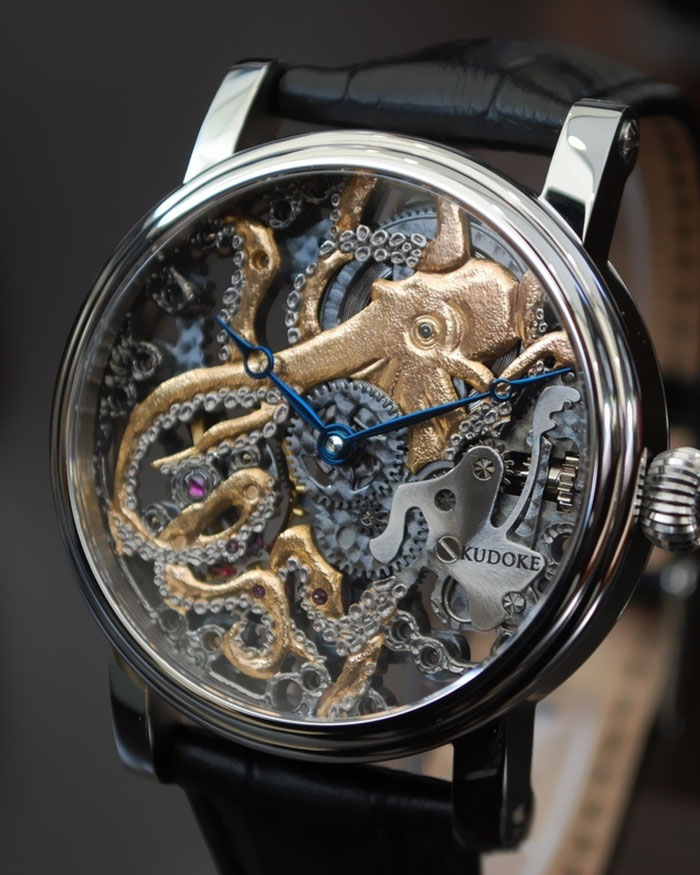 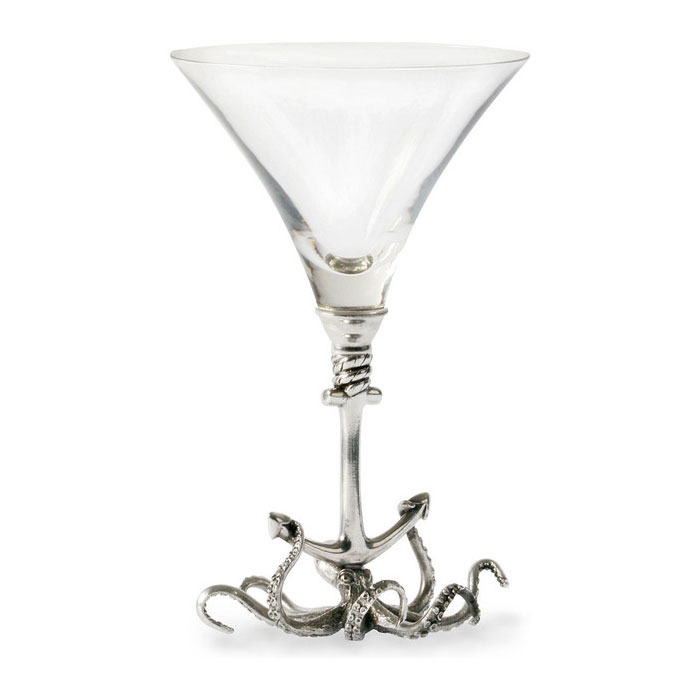 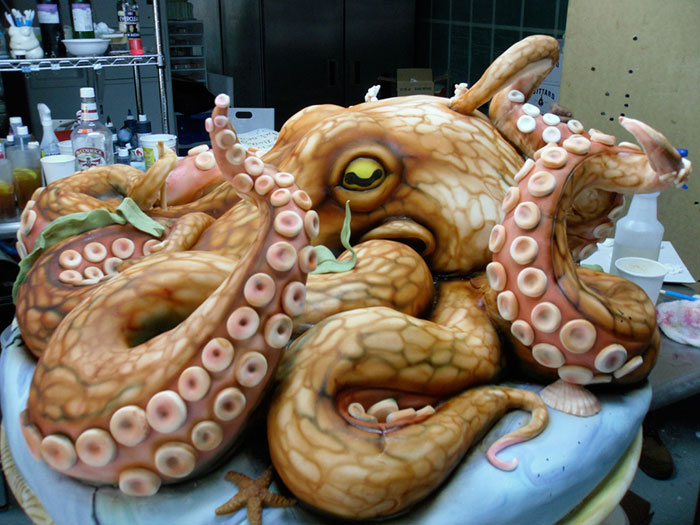 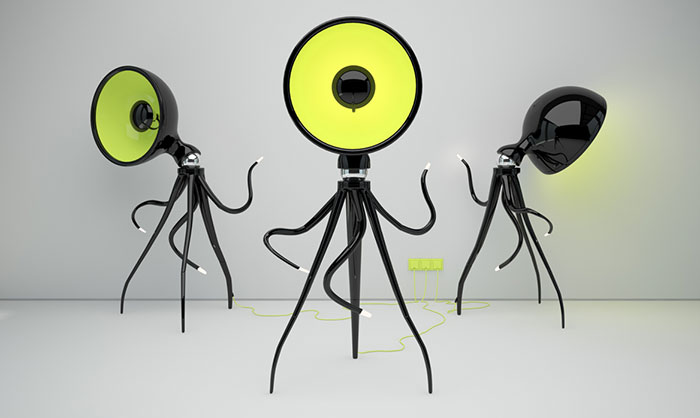 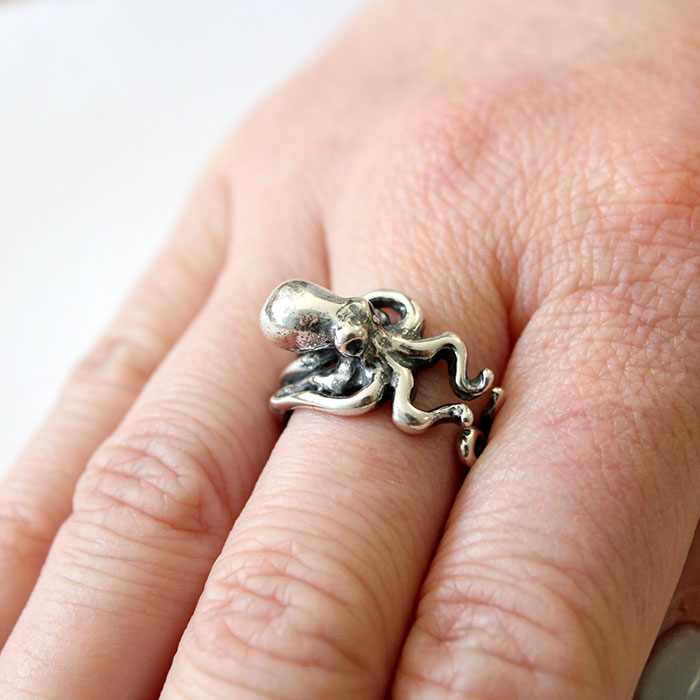 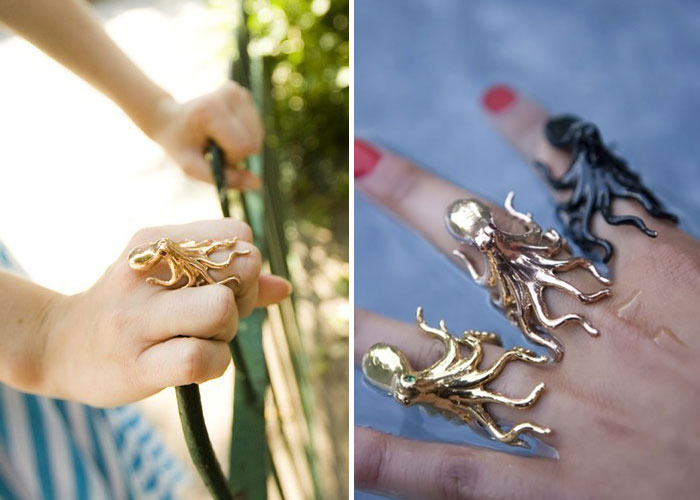 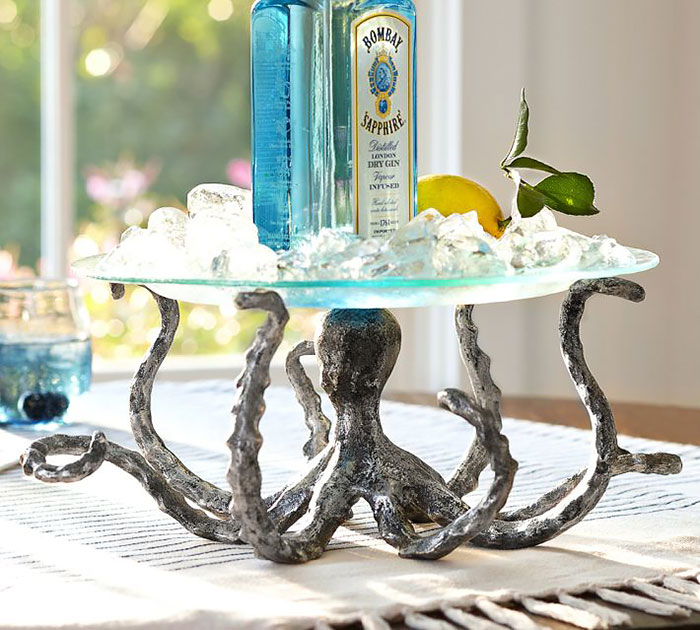 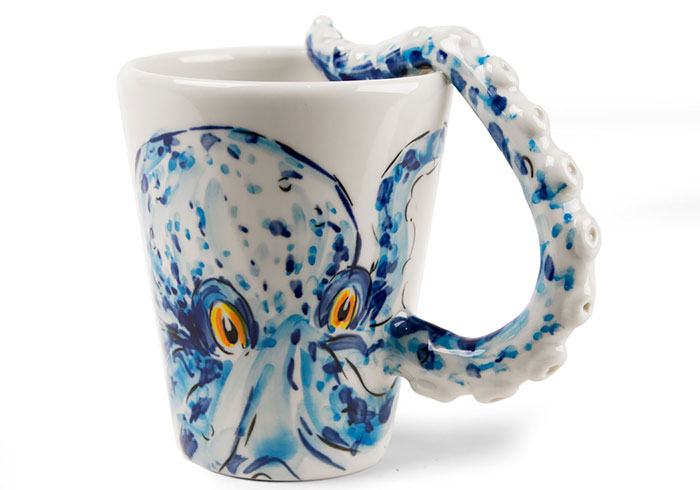 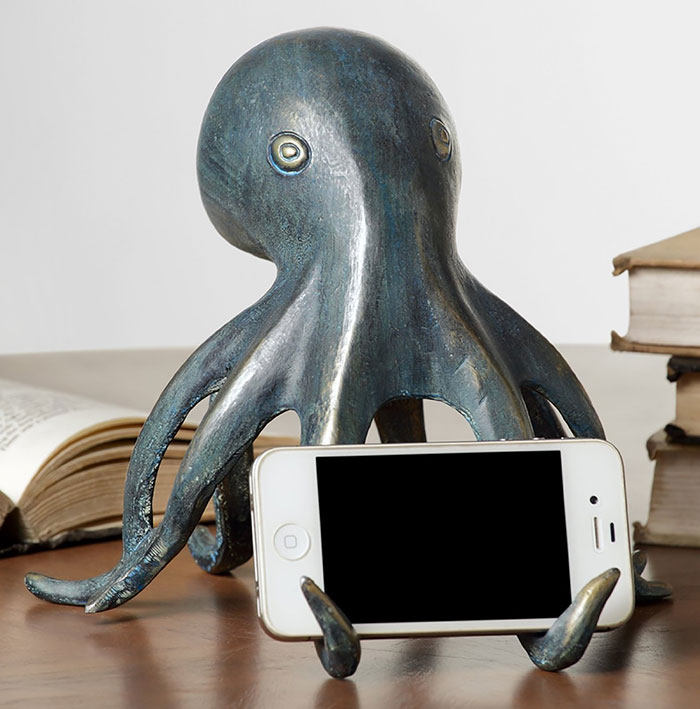 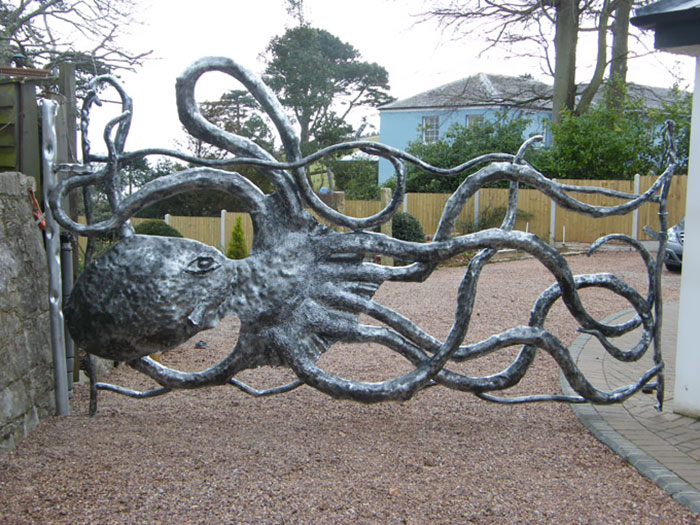 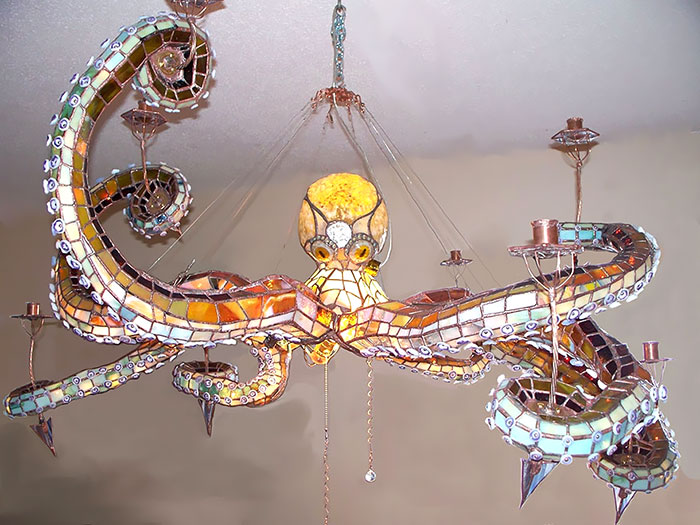 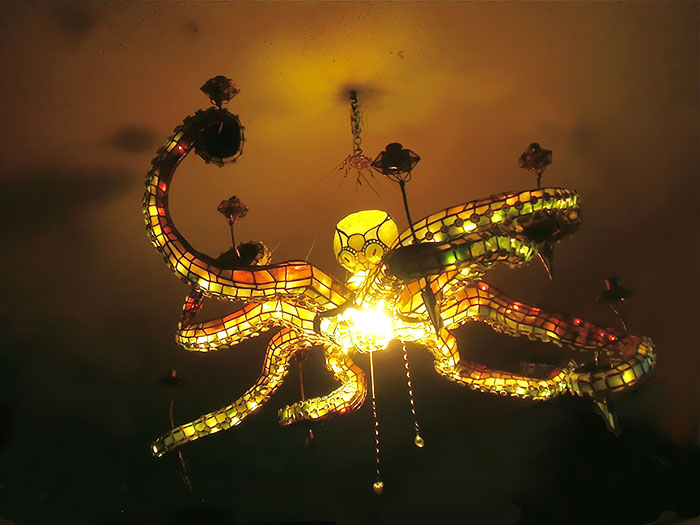