20 Roads You Should Drive In Your Lifetime

by Architect K.A.
Reading Time: 5 mins read
0 0
A A
2
SHARES
118
VIEWS
Share on FacebookShare on TwitterPin to Pinterest

1 | The Valley of Fire Road in Nevada passes through beautiful red sandstone formations that look like they are on fire when reflecting the sun. 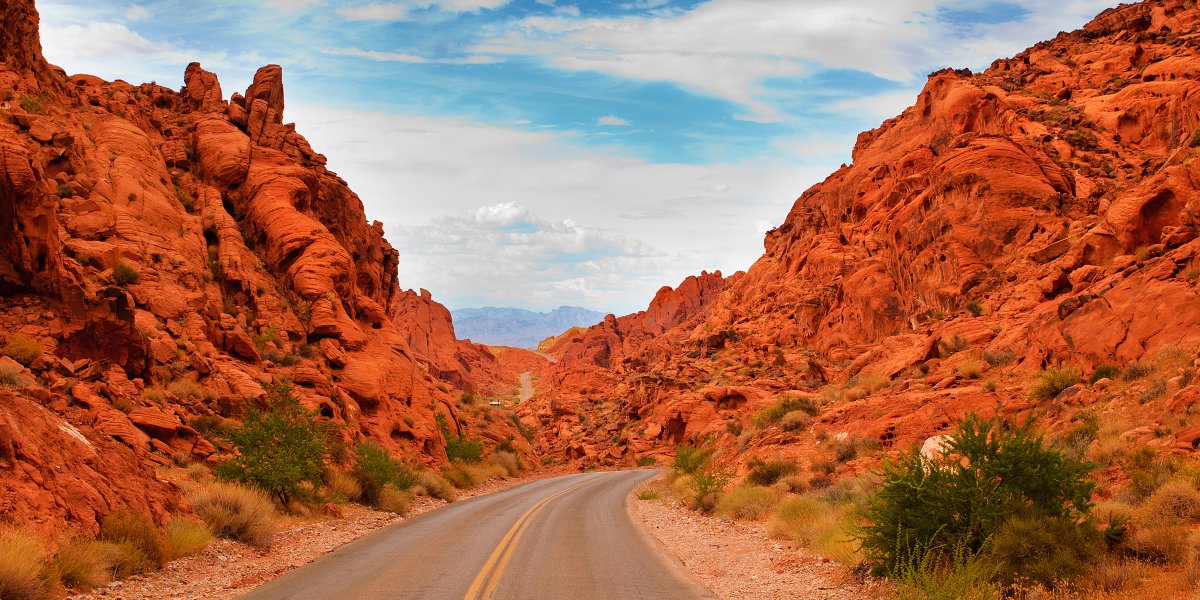 2 | The Atlantic Road in Norway stretches across seven bridges and offers a beautiful view of the Atlantic Ocean. If you drive in calmer weather, you might even see whales and seals. 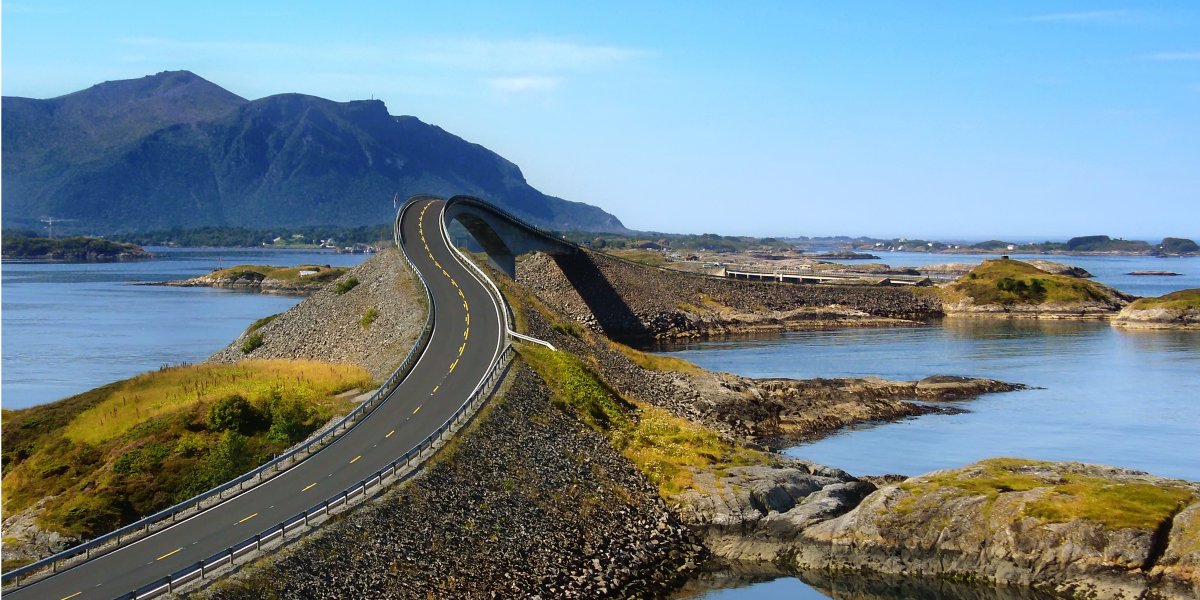 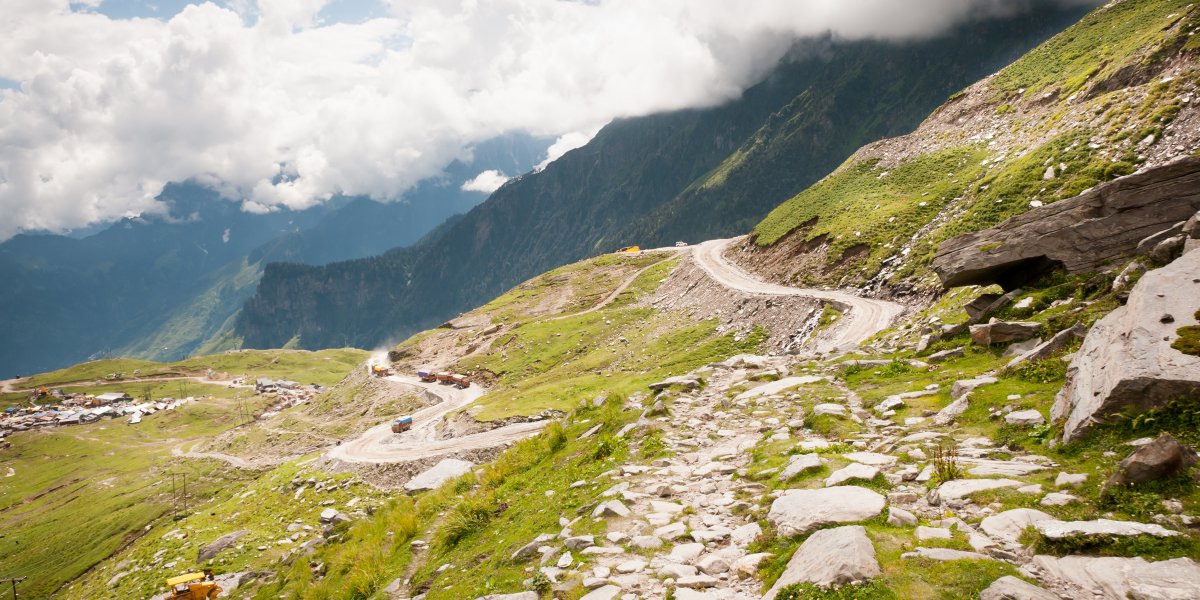 4 | The Interstate 70, which runs through Utah, is most beautiful in winter, especially when it winds its way through the snow-covered Spotted Wolf Canyon. 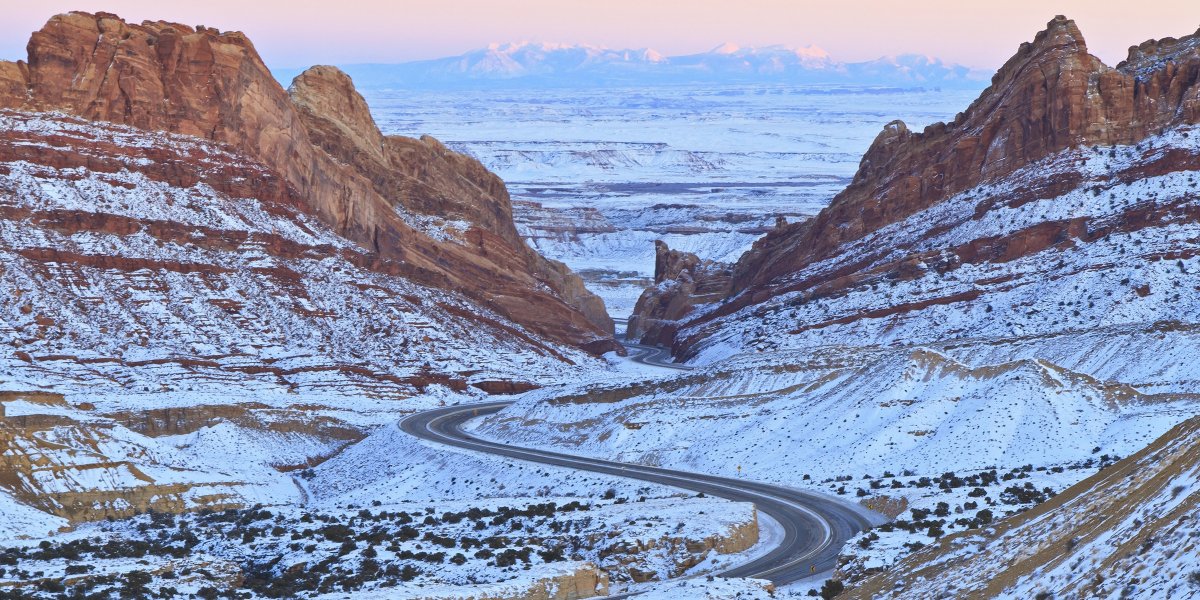 5 | The Karakorum Highway was bulldozed in the 1960s and ’70s and now connects Pakistan and China. 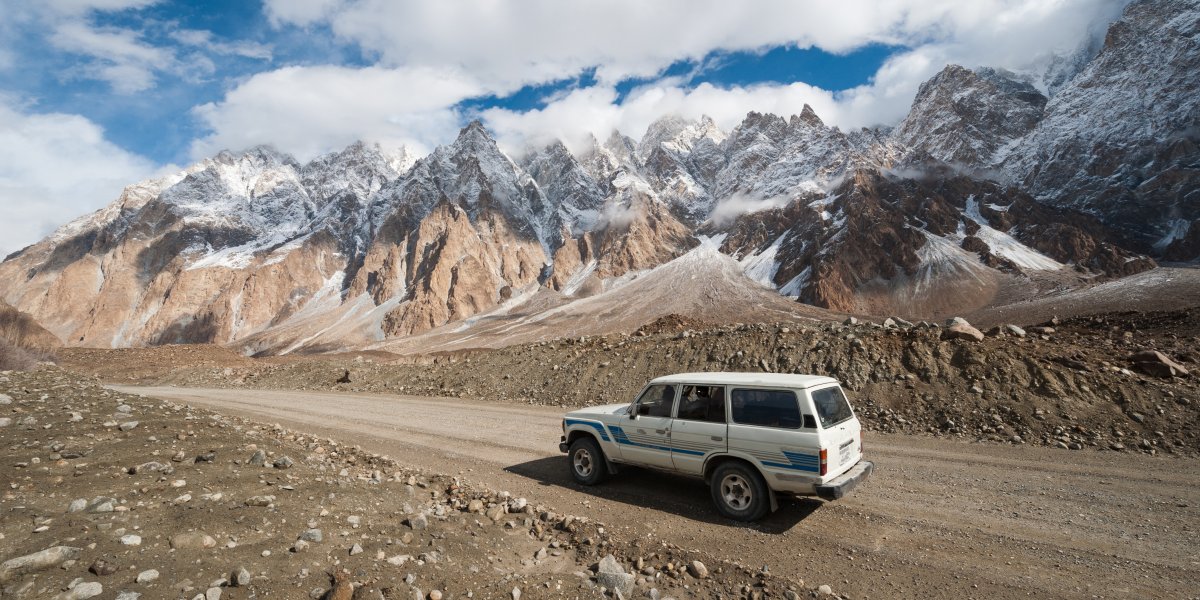 6 | The Milford Road in New Zealand winds for 144 miles through Fiordland National Park, in the heart of the Southern Alps. It also connects to Milford Sound, one of the filming locations for the “Lord of the Rings” trilogy. 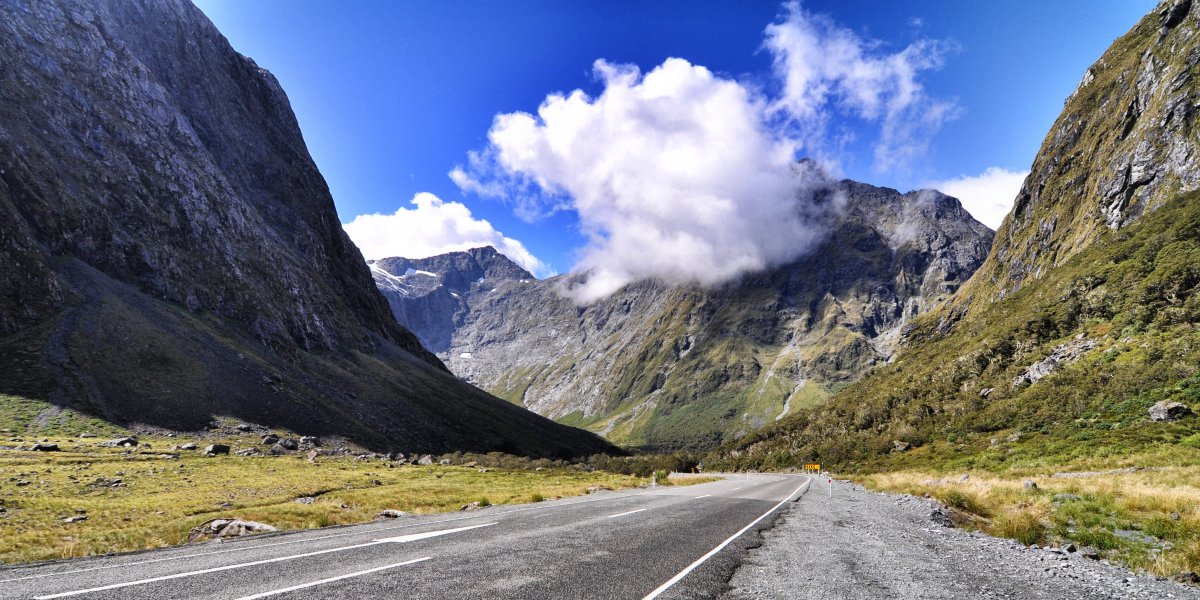 7 | The Blue Ridge Parkway runs from North Carolina to Virginia and is known for its views of rugged mountains and the Appalachian Highlands. 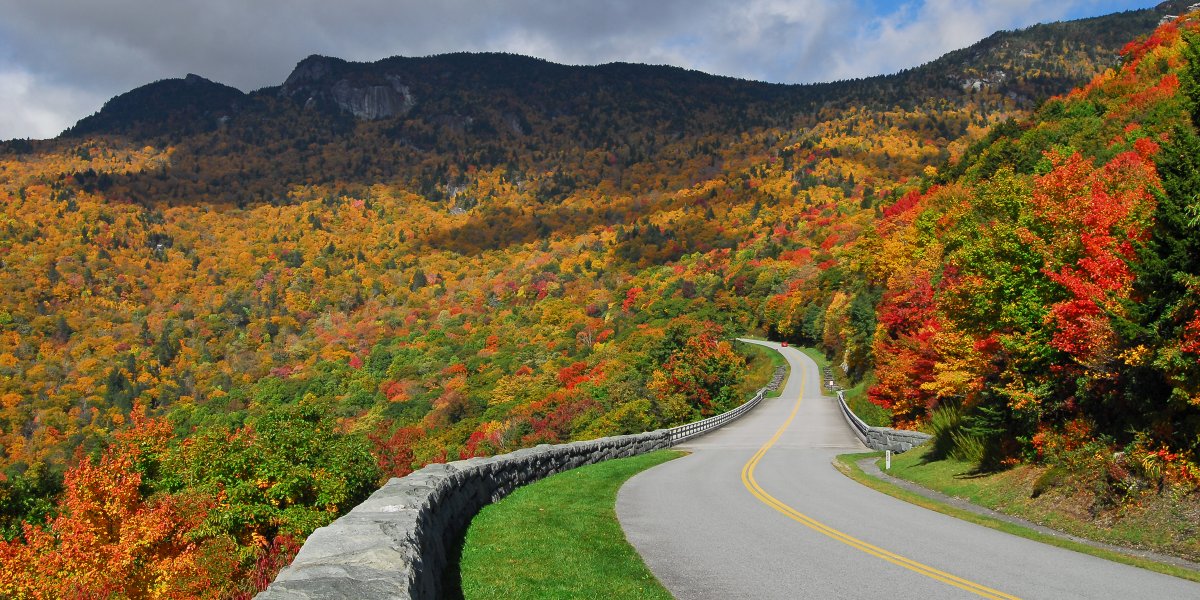 8 | Chapman’s Peak Drive in South Africa is about five miles long with 114 curves and offers stunning 180-degree views of both mountain and sea. 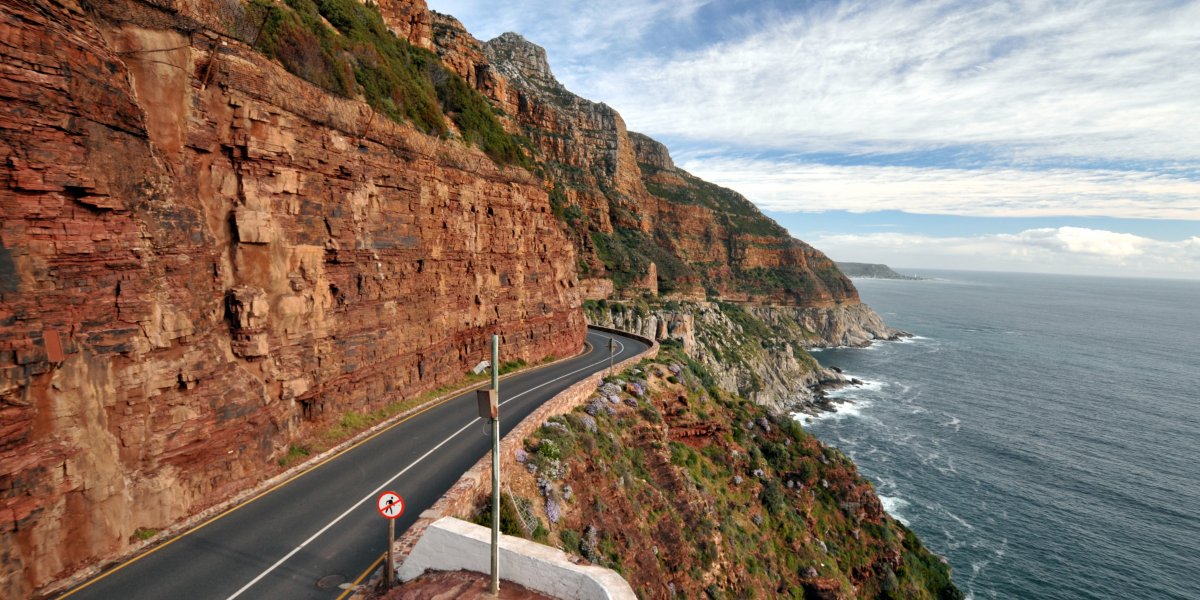 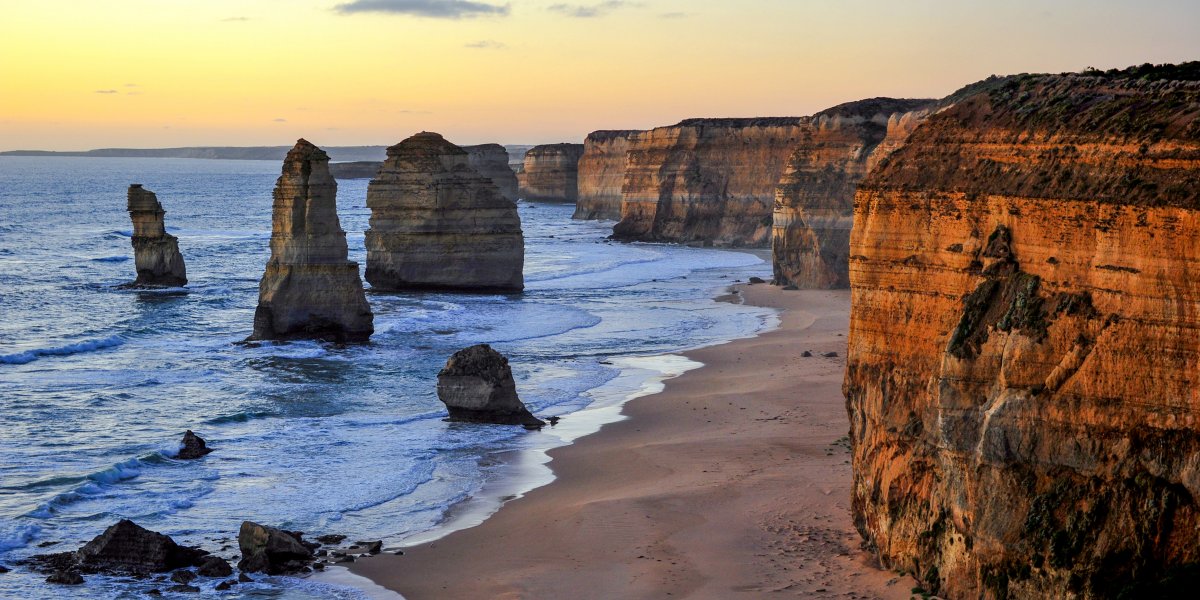 10 | Col de l’Iseran in France is the highest paved road in the Alps. This scenic route is open only in the summer and has been used several times in the Tour de France. 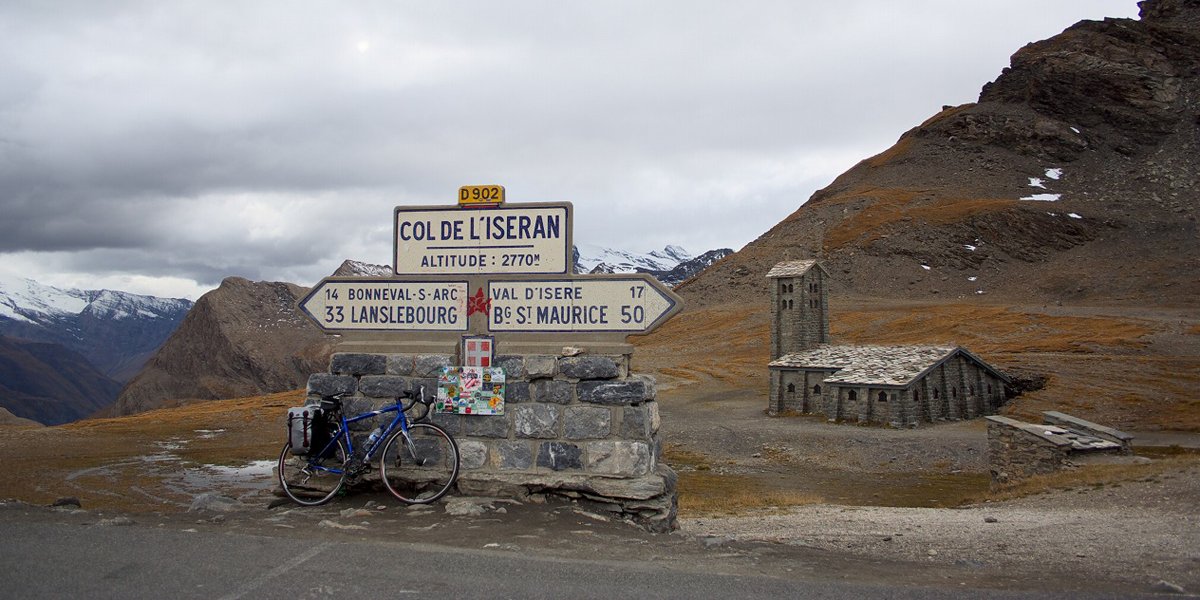 11 | The North Yungas Road in Bolivia is beautiful but also known as the world’s most dangerous road because of its single lanes, tight turns, and steep drop-offs. 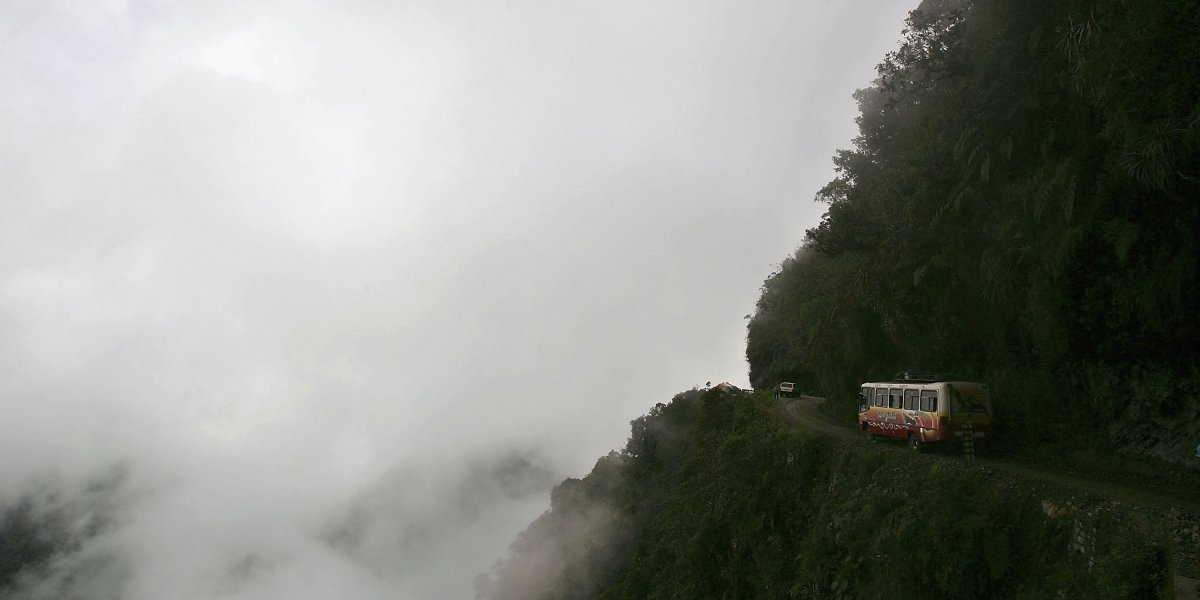 12 | Hana Highway in Hawaii travels along Maui’s coastline and consists of 620 sharp turns and 59 bridges. You’ll experience a variety of views, including waterfalls, rain forests, and, of course, the ocean. 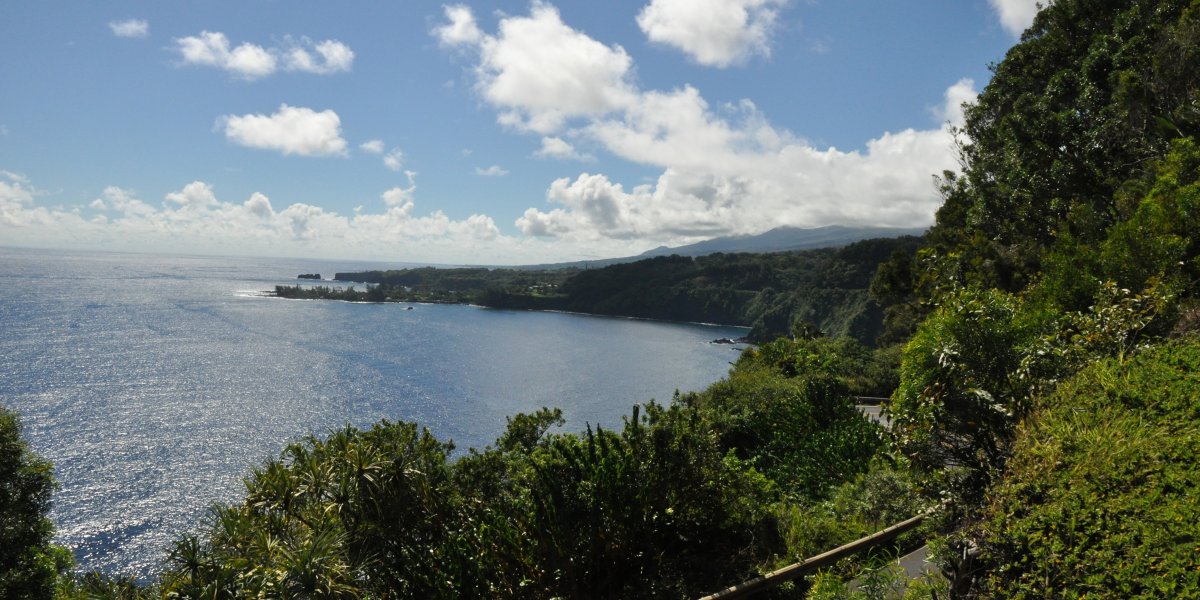 13| Ruta 40 stretches more than 3,000 miles, from Argentina’s northern border to its southern tip. It crosses 18 rivers and passes 20 national parks, making it a perfect scenic drive. 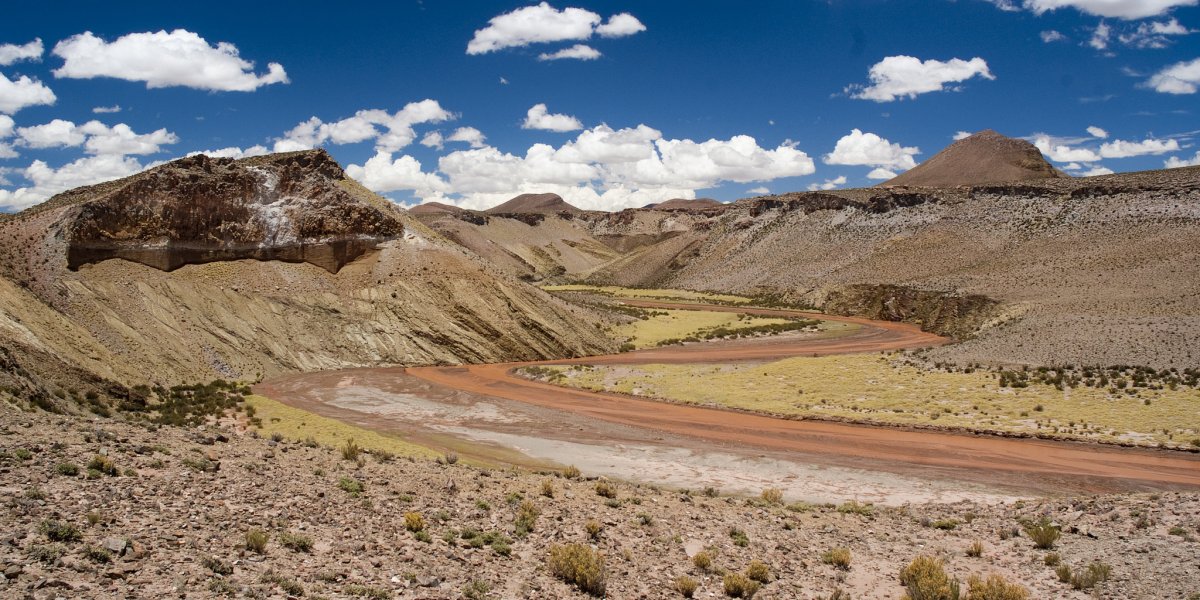 14 | The Trollstigen Road in Norway means “troll ladder,” and that name is very fitting for this extremely narrow and steep winding road. If you make it to the top, you’ll be rewarded with views of the Stigfossen waterfall, a 1,050-foot waterfall that tumbles over the mountains. 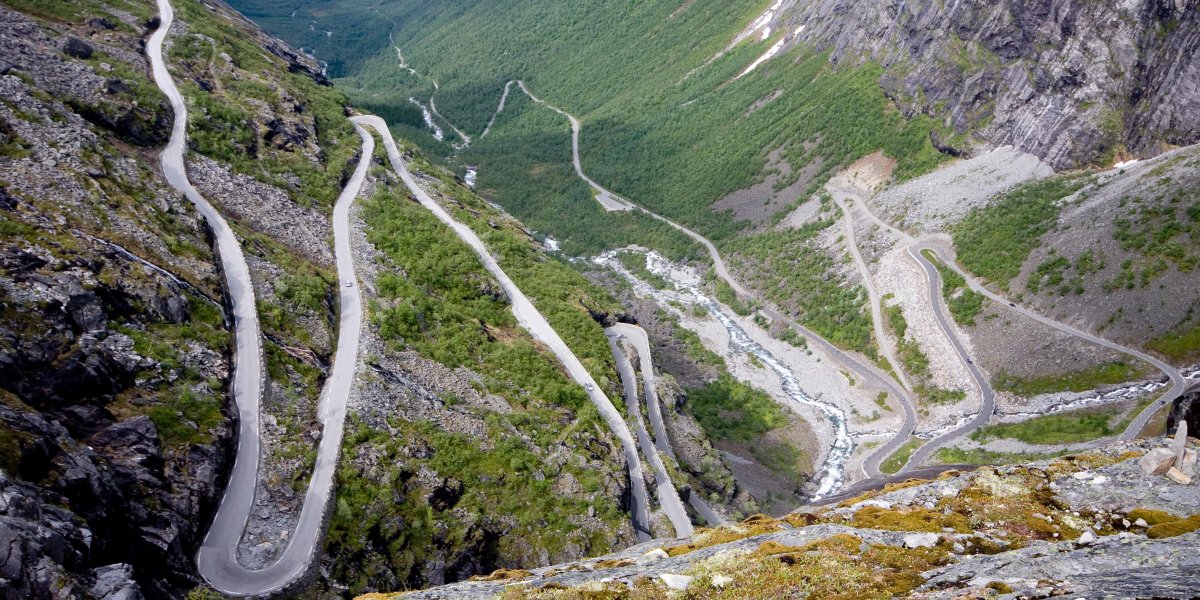 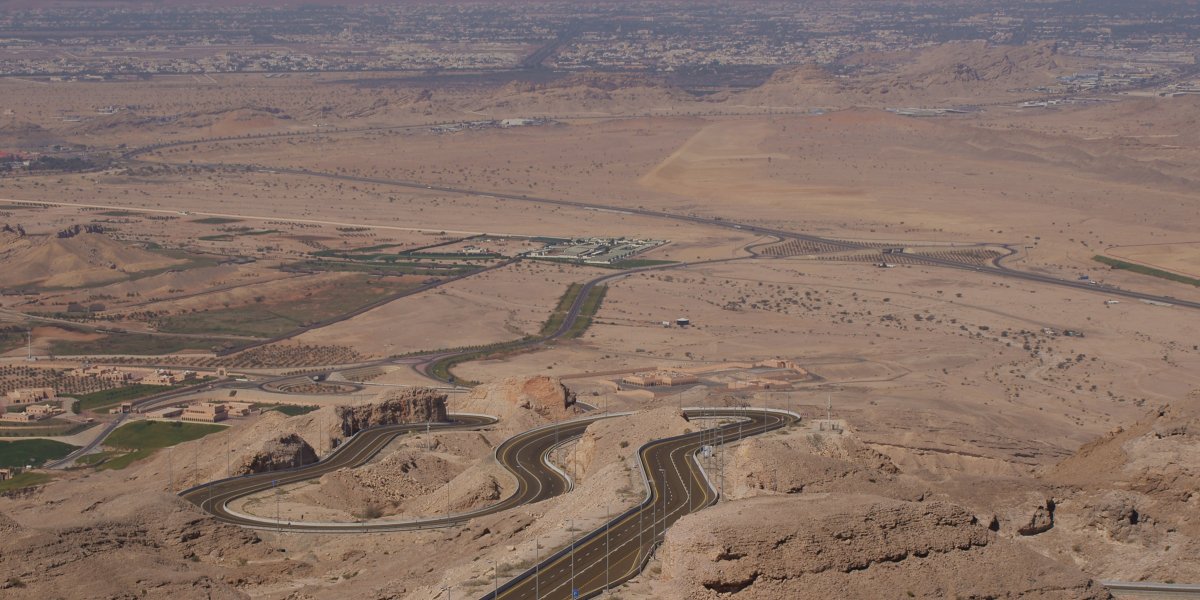 16| The Overseas Highway in Florida connects mainland Florida to the Florida Keys and consists of 42 overseas bridges across 113 miles. You’ll feel like you’re driving on the surface of the ocean. Try to catch a sunrise or a sunset, as the sun casts a beautiful reflection on the water. 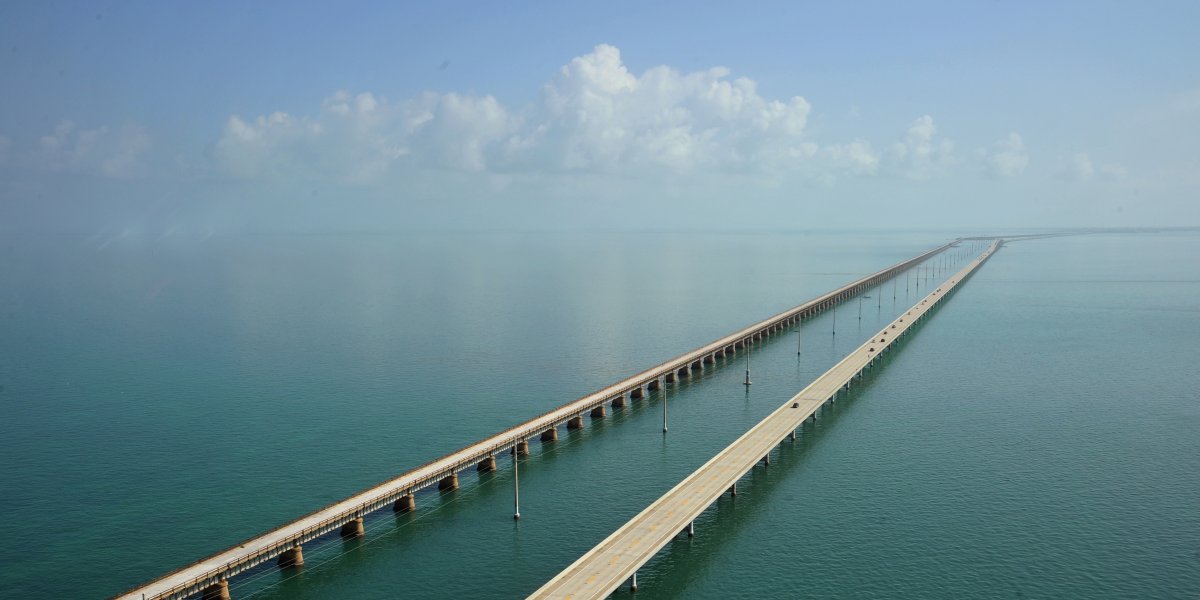 17 | The long, remote A82 Road in Glencoe, Scotland, brings you breathtaking scenic spaces and wonderful sights like the Rannoch Moor Bridge. 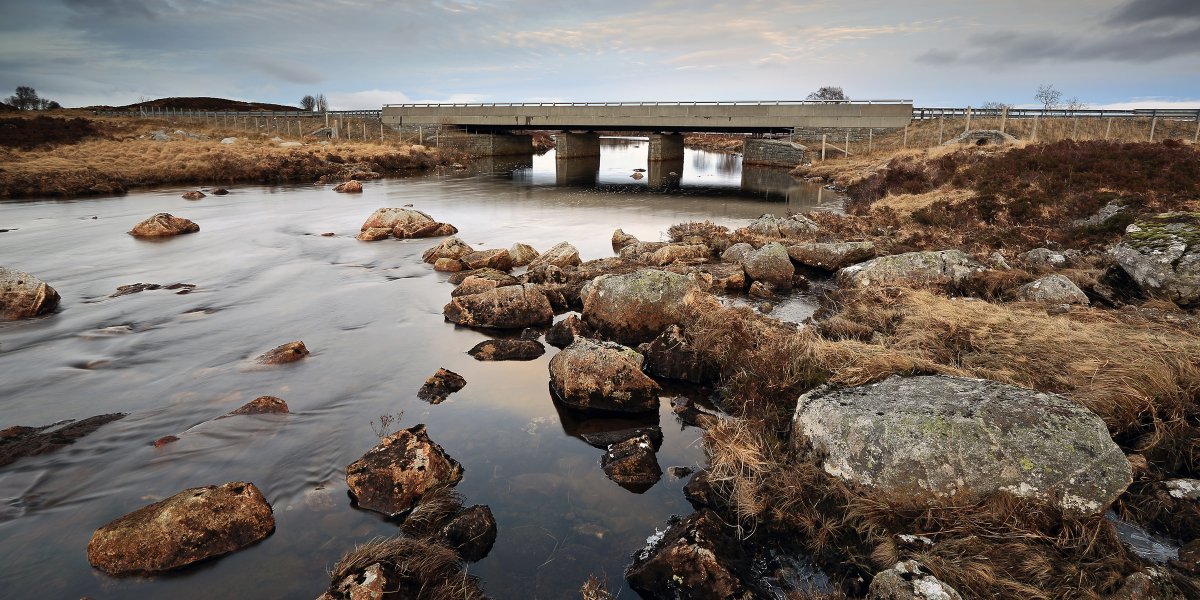 18 | Cabot Trail in Nova Scotia is one of the most scenic drives in Canada, winding around the greater part of Cape Breton Island and offering views of both the woods and the ocean. Make sure to glance at the water every once in a while — you might spot a pod of whales swimming past. 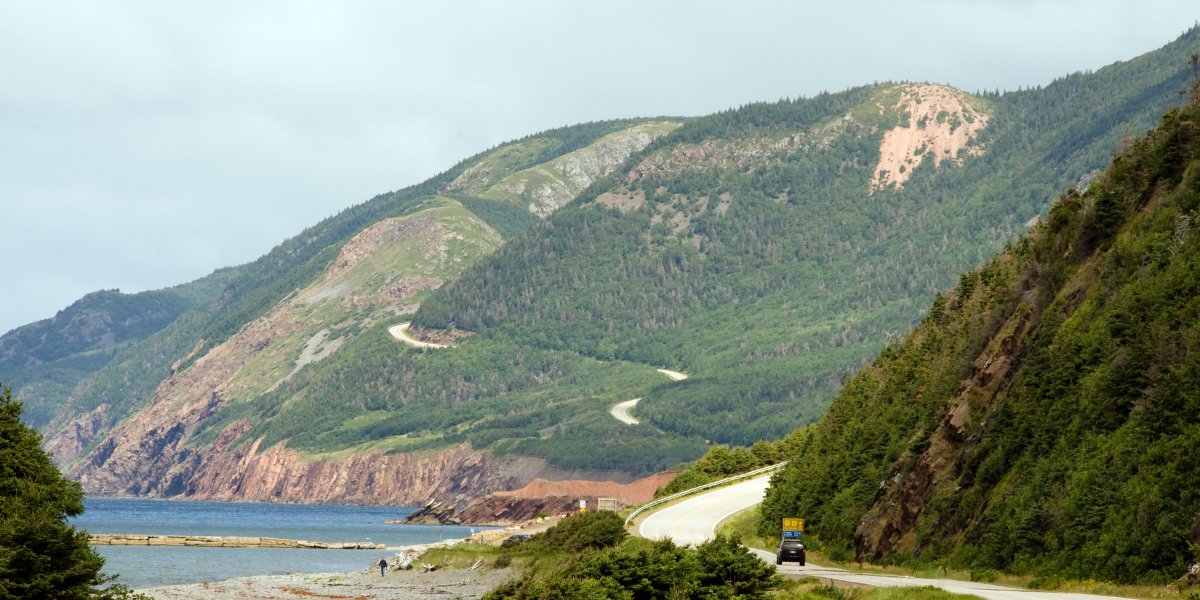 19 | Scenic Byway 163 stretches from the Arizona border through Monument Valley in Utah. During the 45-mile drive, you’ll be able to admire the beautiful red rocks and desert. 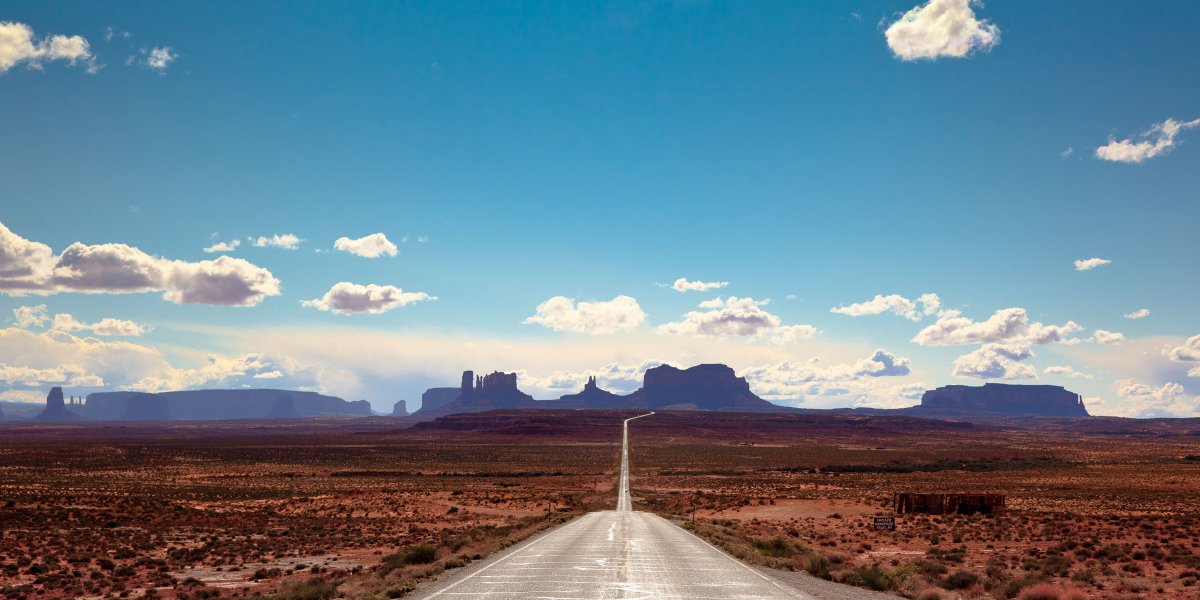 20 | The Oberalp Pass in Switzerland is a mountain road in the Swiss Alps that is 6,706 feet above sea level. The road is only open during the summer, but in the winter you can take a train ride across the pass. 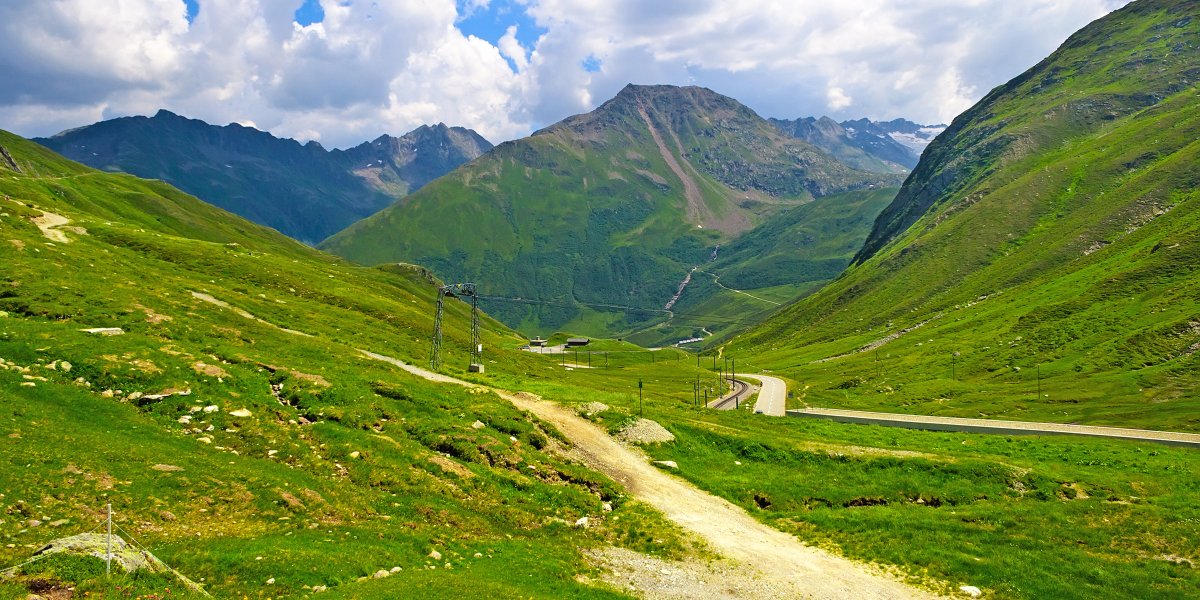 Elevate the Style Quotient of Your Outdoor Lounge with Sunken Seating