16 Spectacular Moats Around The World

by Architect K.A.
Reading Time: 4 mins read
0 0
A A
9
SHARES
88
VIEWS
Share on FacebookShare on TwitterPin to Pinterest

A moat could be defined as a deep, wide ditch, normally filled with water, surrounding a fortified habitation such as a castle, fort or even town. It was originally intended as a defense against attacks. But as years went by and attacks became more and more rare and castles have also lost their original use, the moats have become mostly ornamental.

Here’s a selection of 16 moats and, implicitly, castles gathered from all over the world. Each one of them represents a piece of history and they represent popular attractions for both the locals and the tourist in the area. Castles have always has a mysterious aura around them and they’ve fascinated people from the beginning. There are a lot of legends about them and, even though they are mostly invented stories, they are still very interesting to analyze. 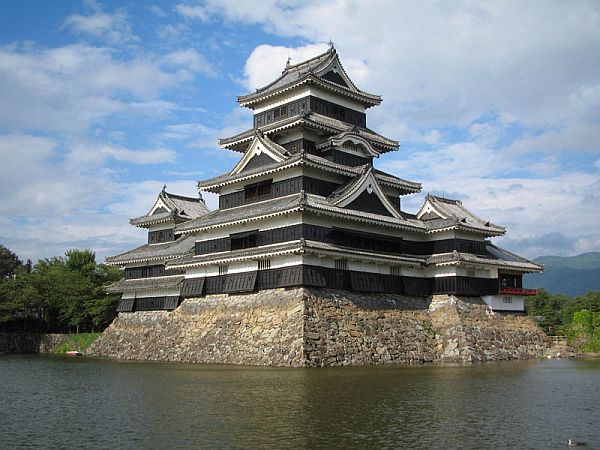 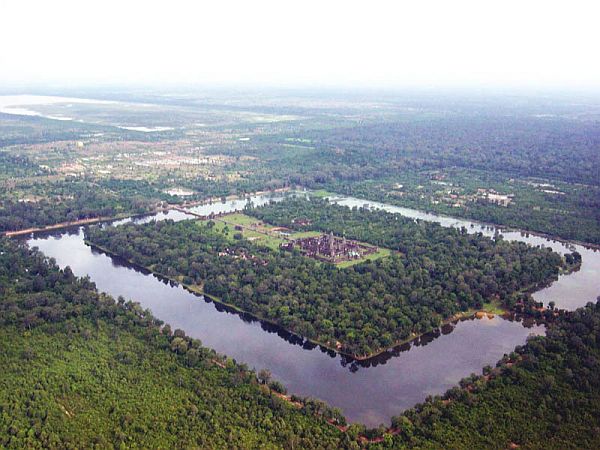 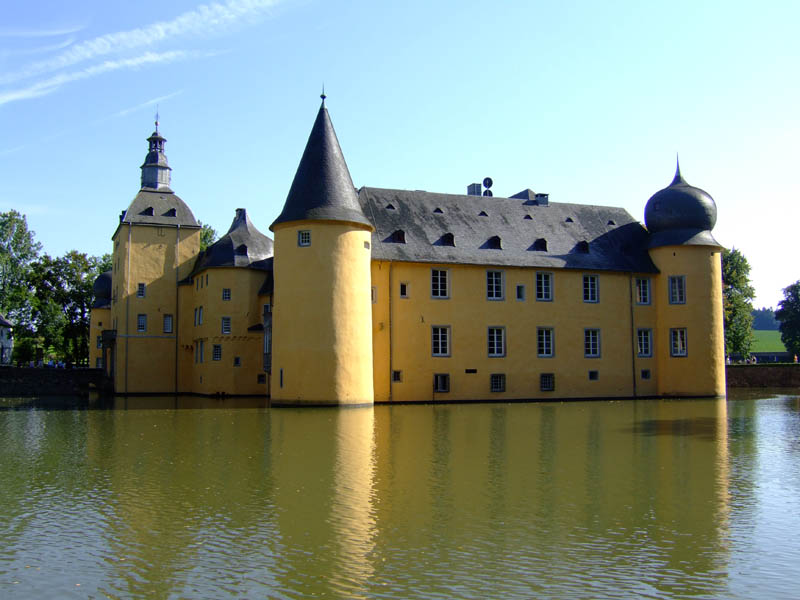 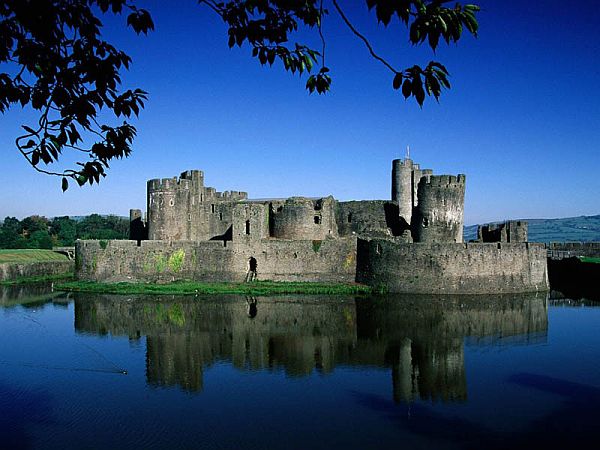 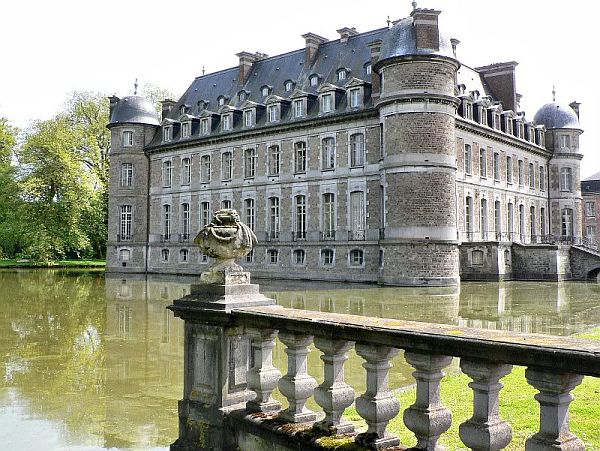 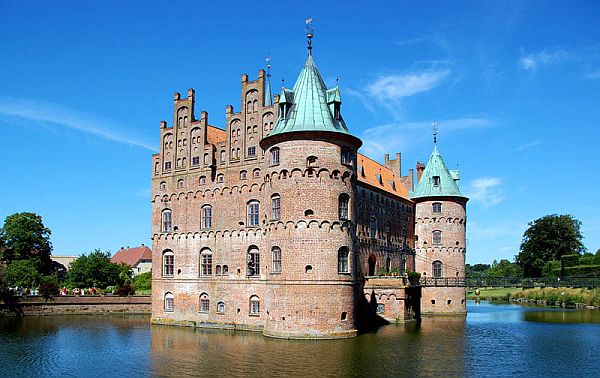 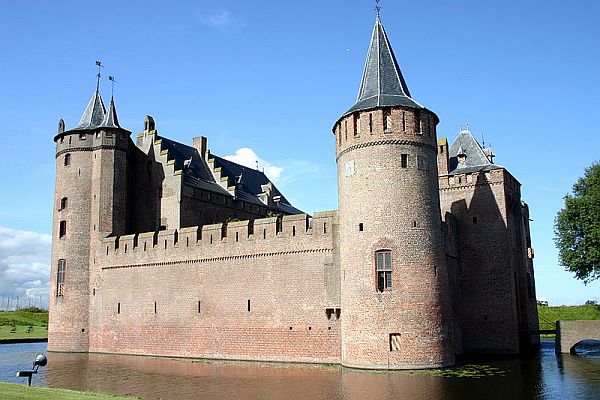 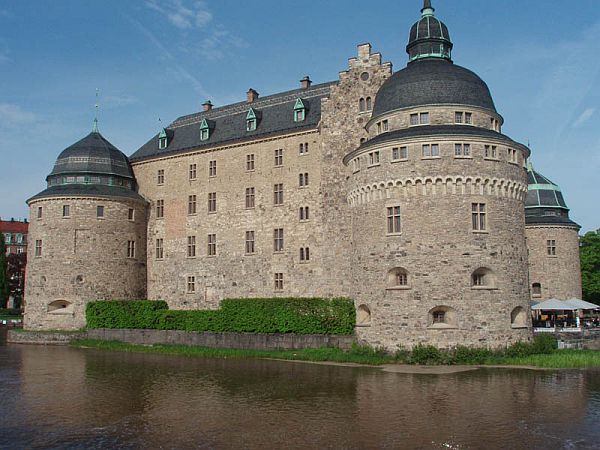 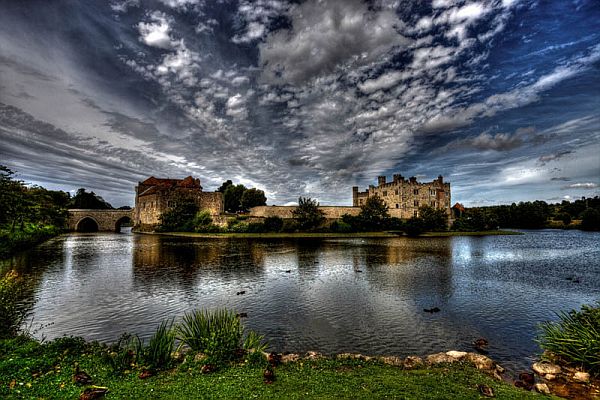 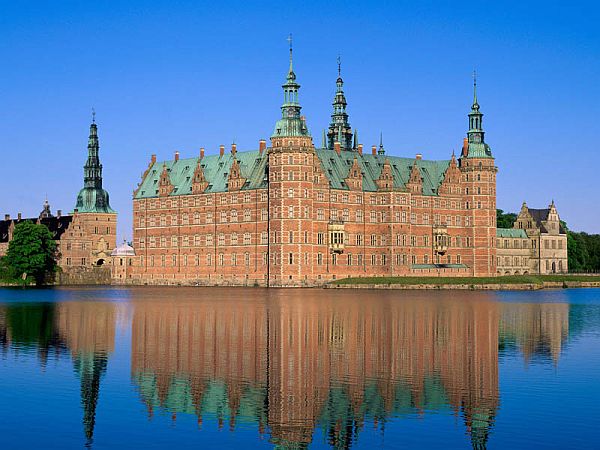 Nevertheless, the moats are still very impressive structures that drawn visitors and curious all over the world. While most of them can be found around castles, the whole area is sometimes turned into a tourist location. The visitors can admire both the castle and learn more about its history and also the surroundings. Most of the castles are found in Europe, but there are also some very beautiful such constructions in Asia and even in the United States. Every castle has a different structure and look and each one of them is unique.