15 Famous Landmarks Zoomed Out To Show Their Surroundings

by Architect K.A.
Reading Time: 5 mins read
0 0
A A
43
SHARES
123
VIEWS
Share on FacebookShare on TwitterPin to Pinterest

This collection of photographs of majestic landmarks around the world do a great job of just how important framing, perspective and lighting are to a photograph. All of these photo pairs are of the same object, but the changes in perspective can make them seem more or less grand.

A change of perspective can change a lot, which applies just as much to photography as it does to anything else in life. Sure, the Brandenburg gate and Mount Rushmore are majestic when framed the right way, but they can look mundane when they aren’t the central focus of the photograph they’re in.

Aside from the composition of these images, some of them also show just how misleading photography can be. Most of us probably imagine that the Taj Mahal is surrounded by pristine gardens because it’s always photographed from the same angle. But the squalid garbage dumps behind it tell another tale. Anyone who hasn’t been to Niagara Falls might think that they’re surrounded by a beautiful national forest instead of a series of tall buildings built on the lip of a nearby cliff.

Of course, not all of these photos reduce the landmarks’ grandeur. The Acropolis, the Arc de Triomphe and New York City’s Central Park all arguably look even better or at least look great in a different way in their second photos. The zoomed-out photos of the Acropolis and the Arc only serve to highlight how those landmarks are focal points of their cities. (H/T: Bored Panda)

01. The Great Pyramids of Giza 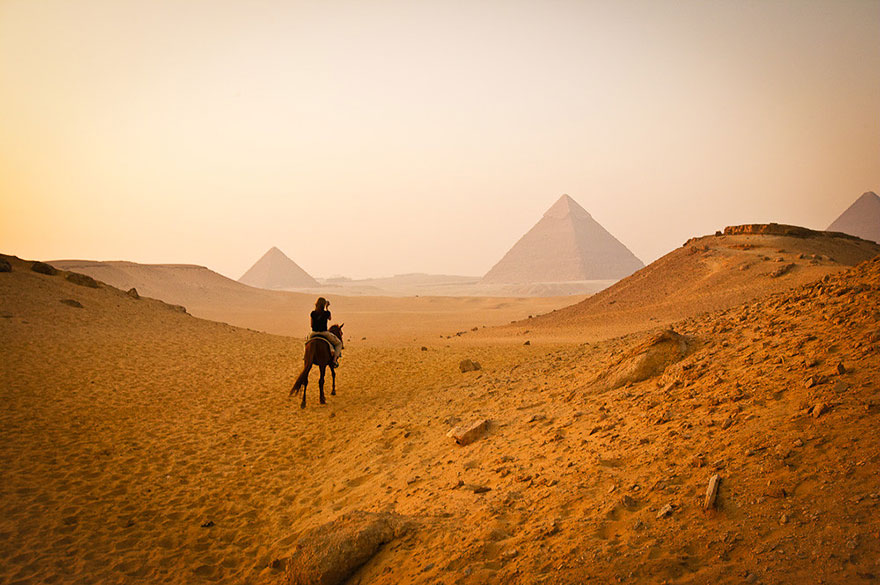 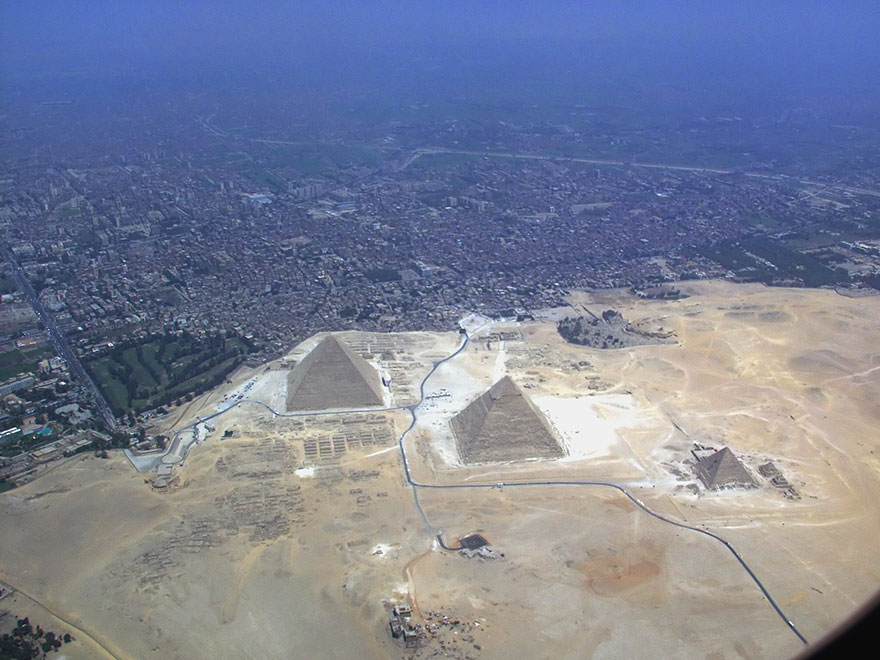 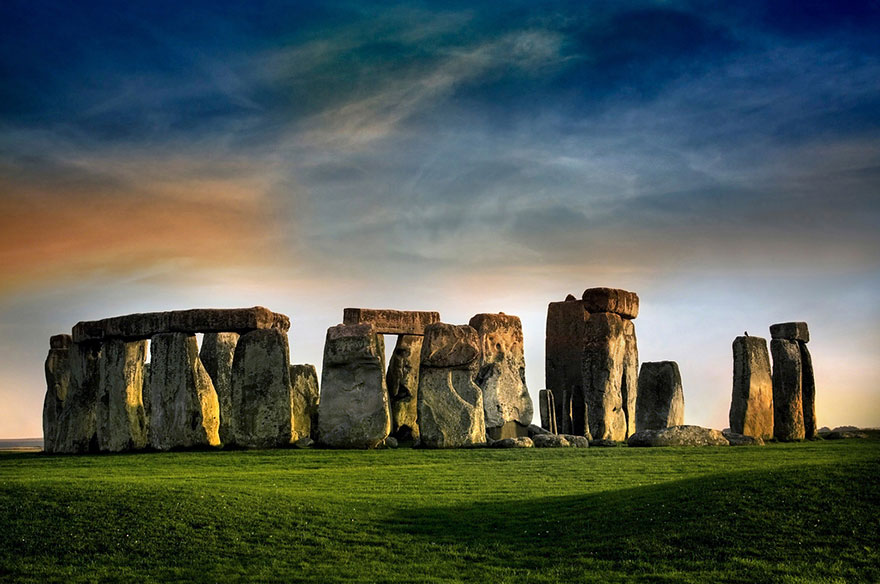 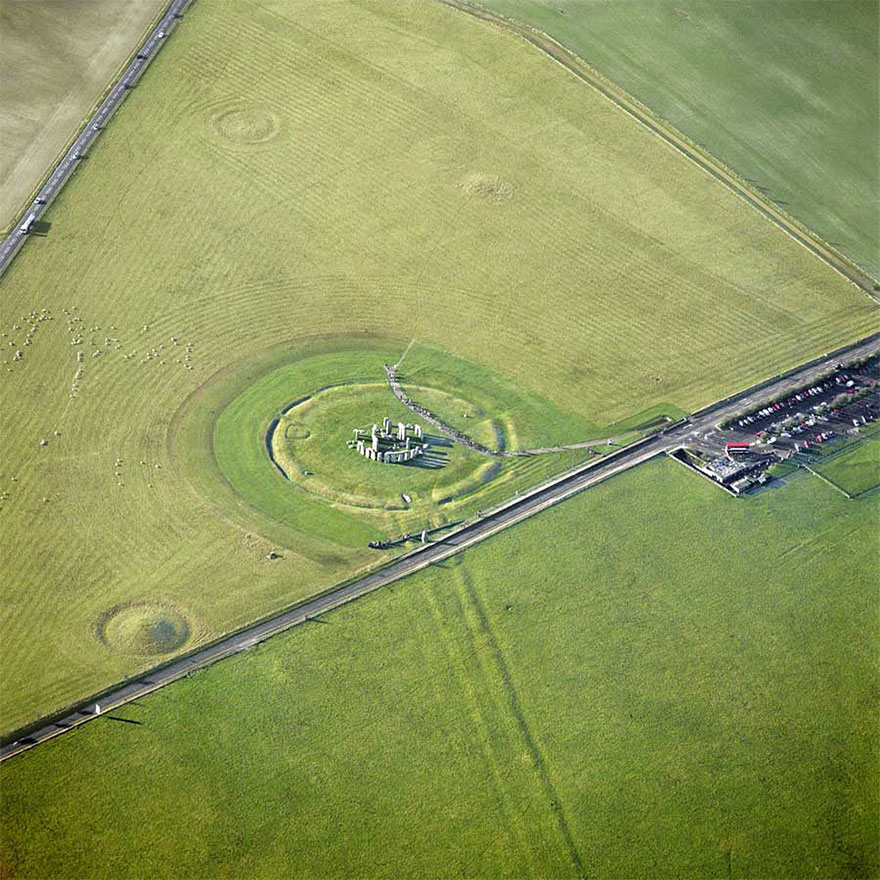 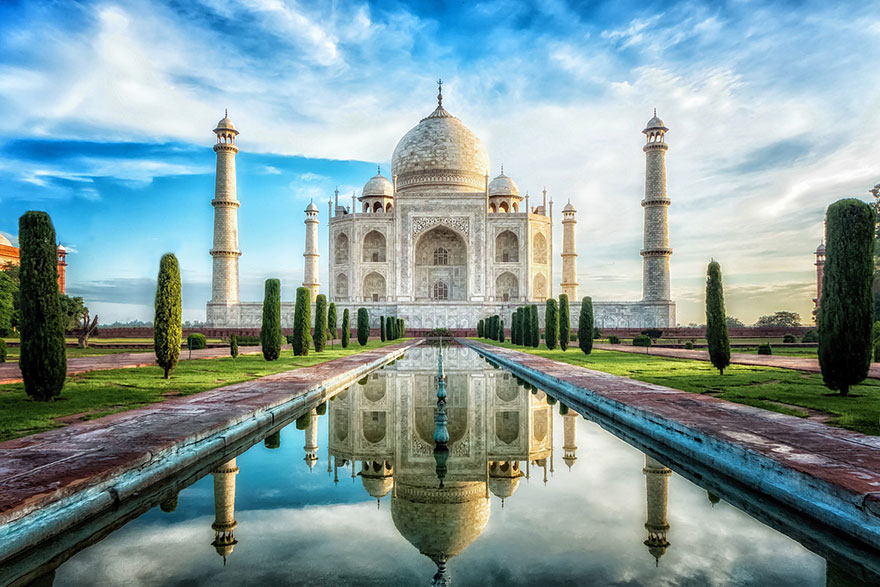 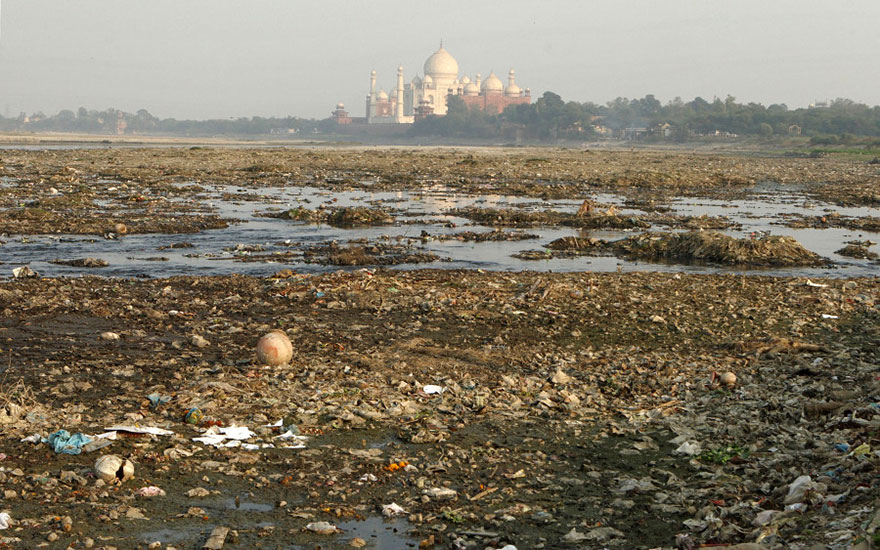 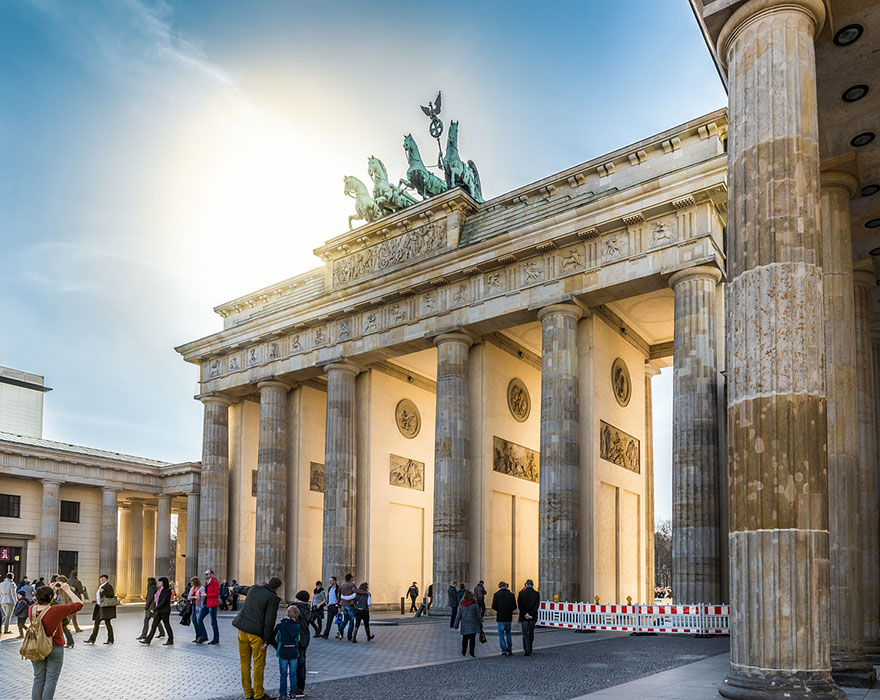 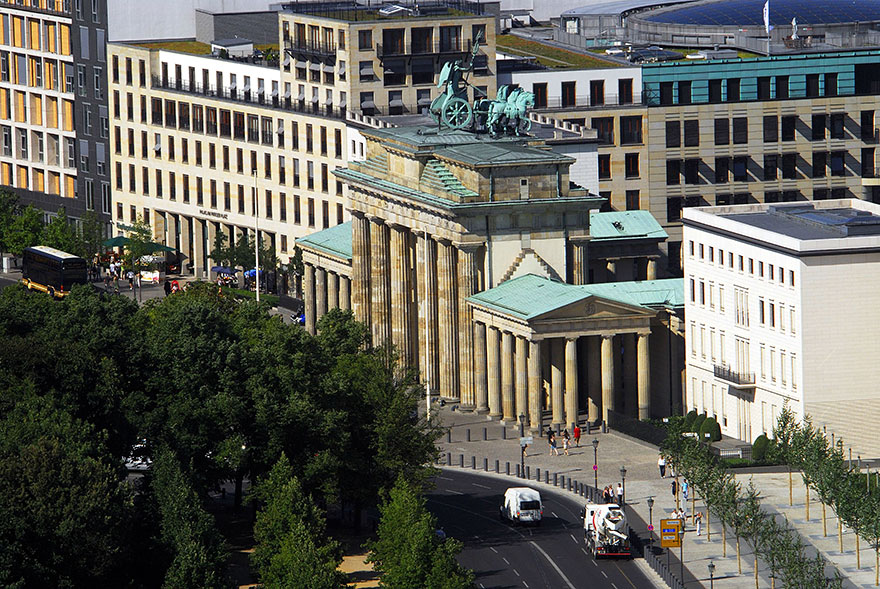 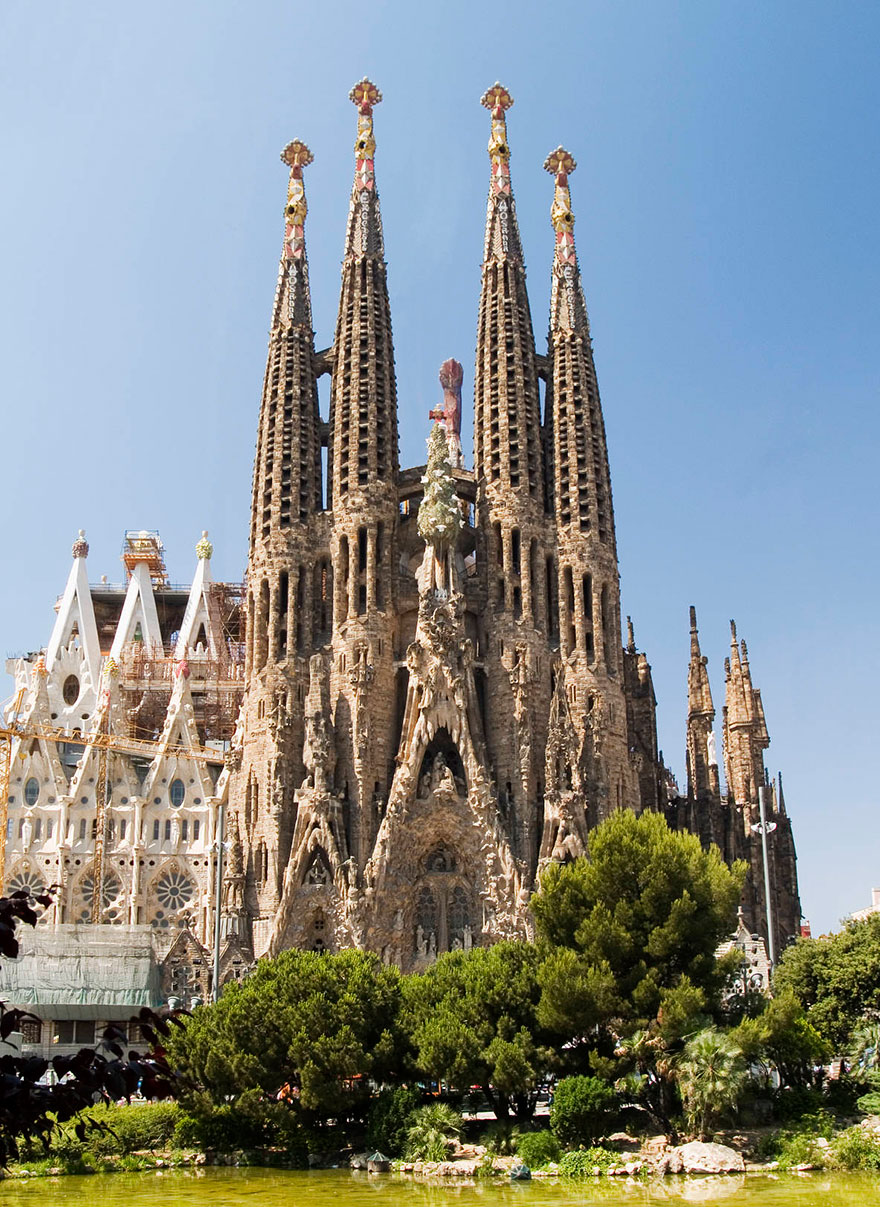 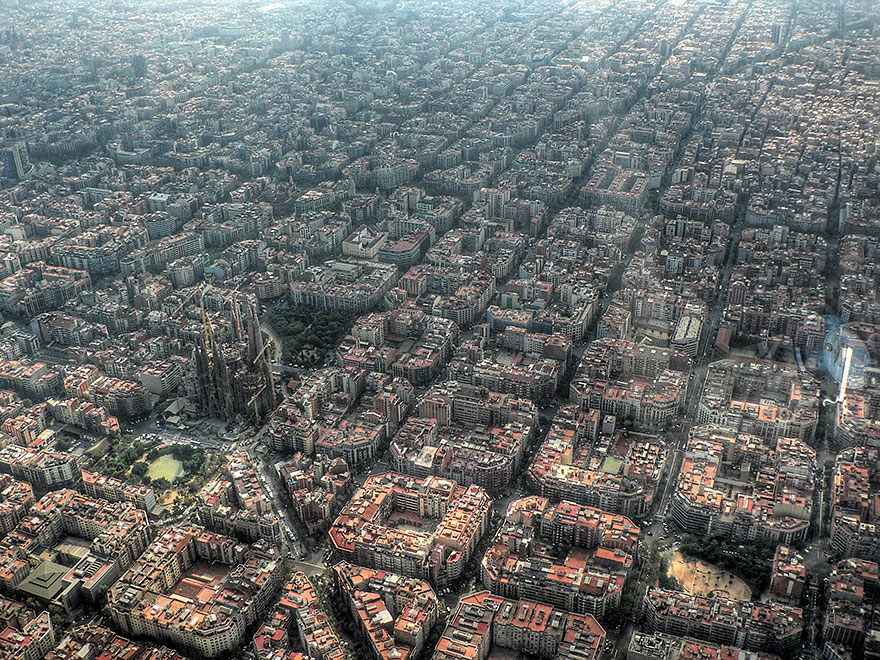 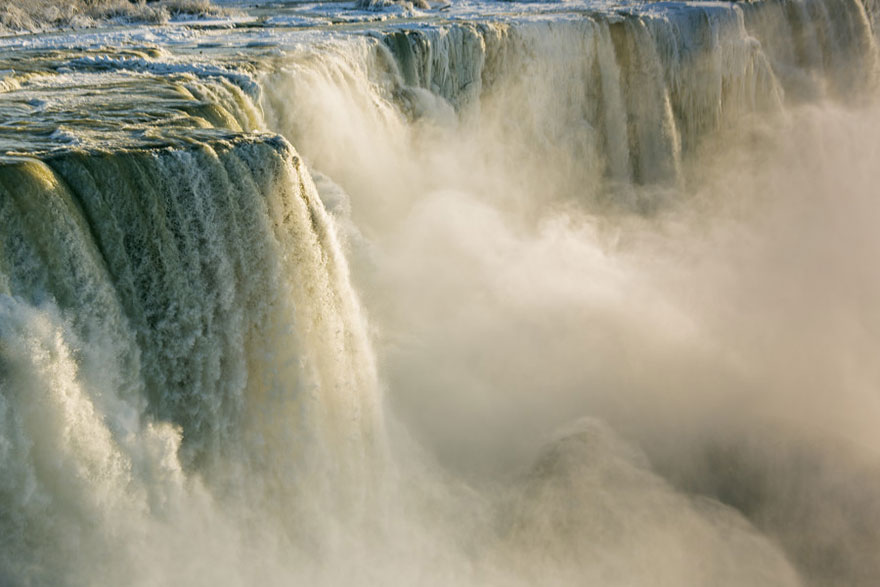 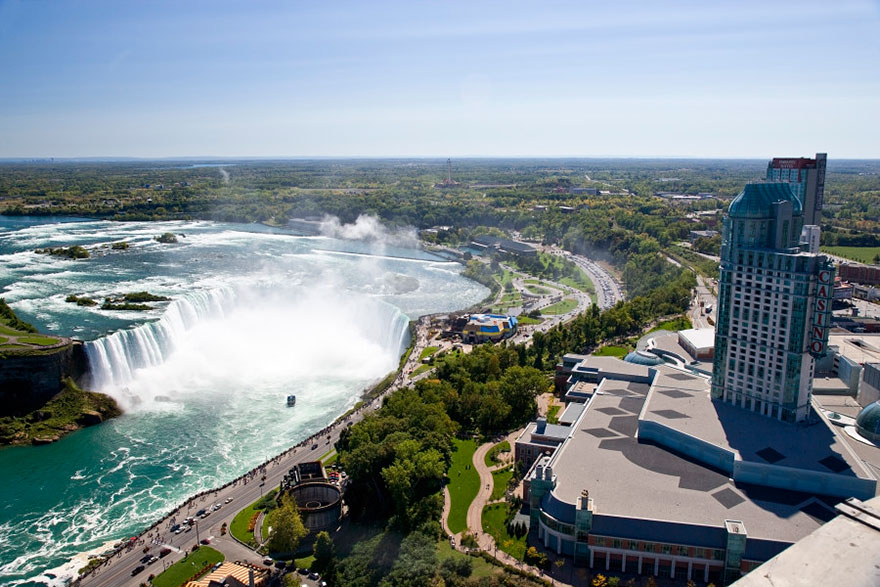 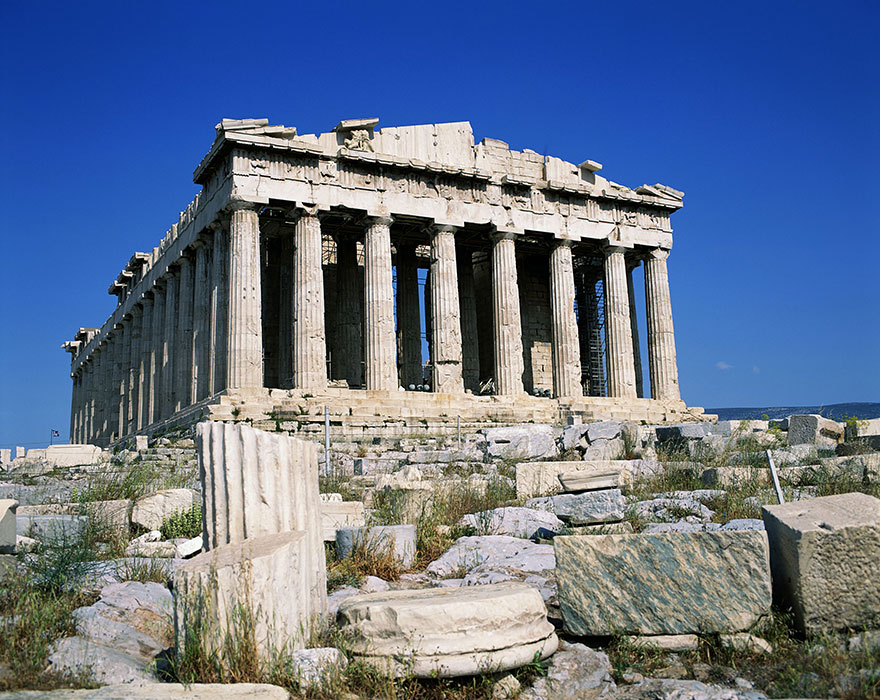 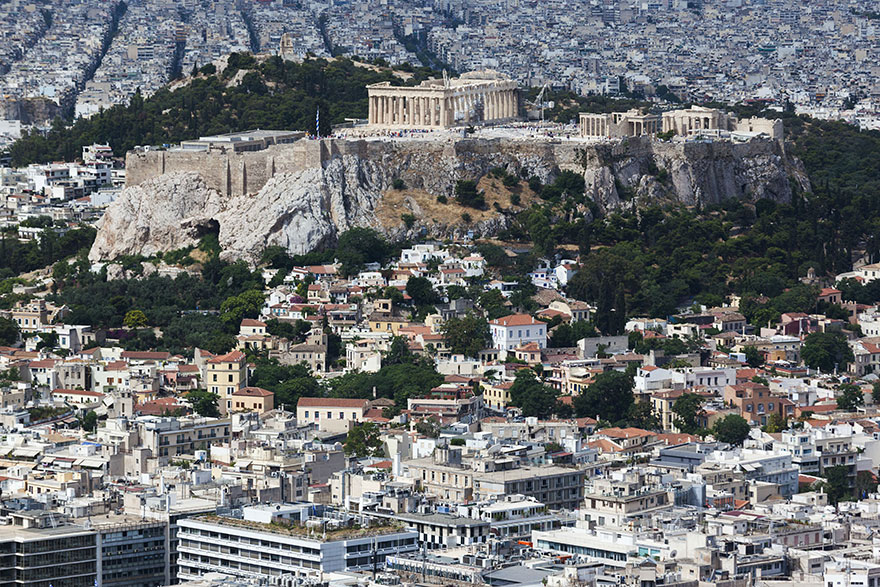 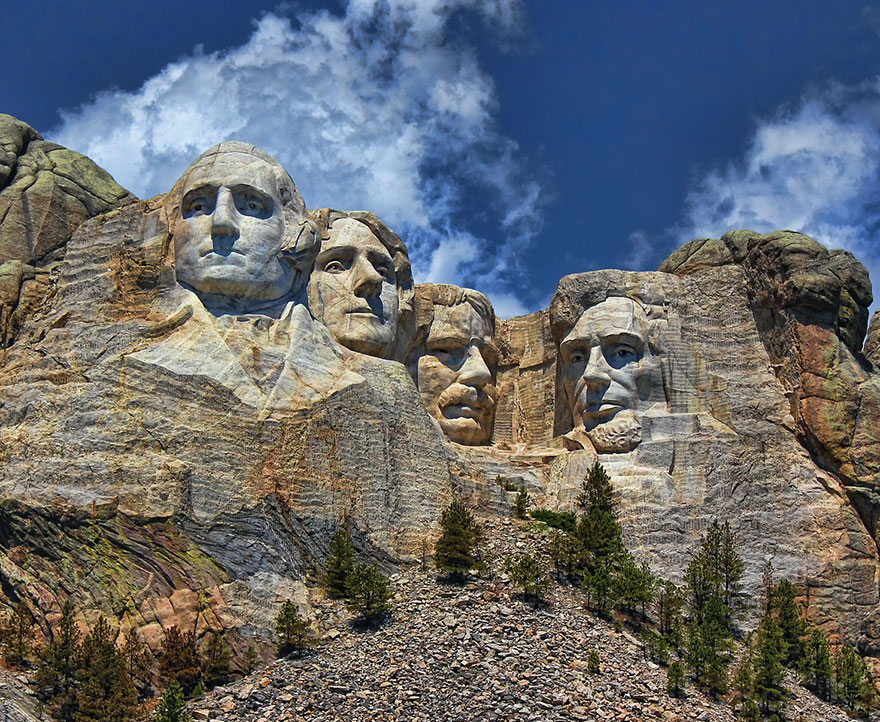 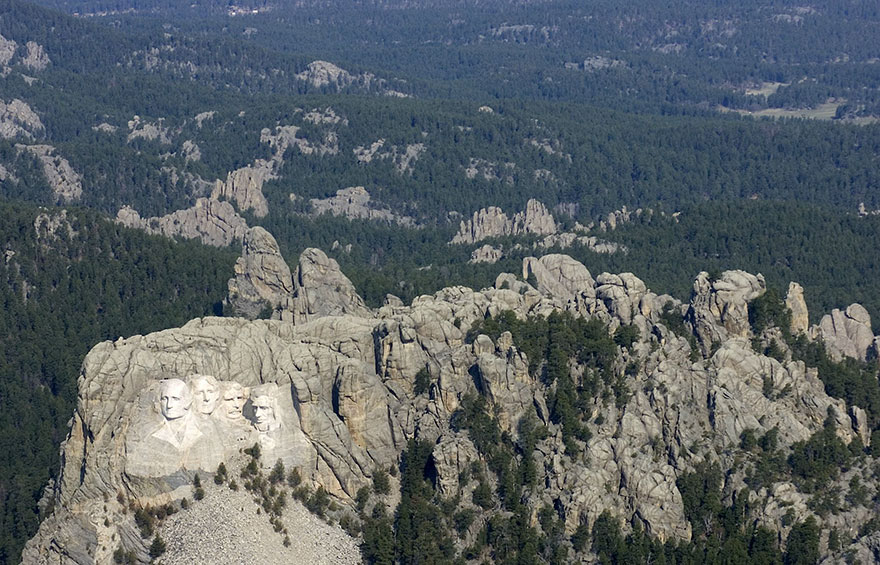 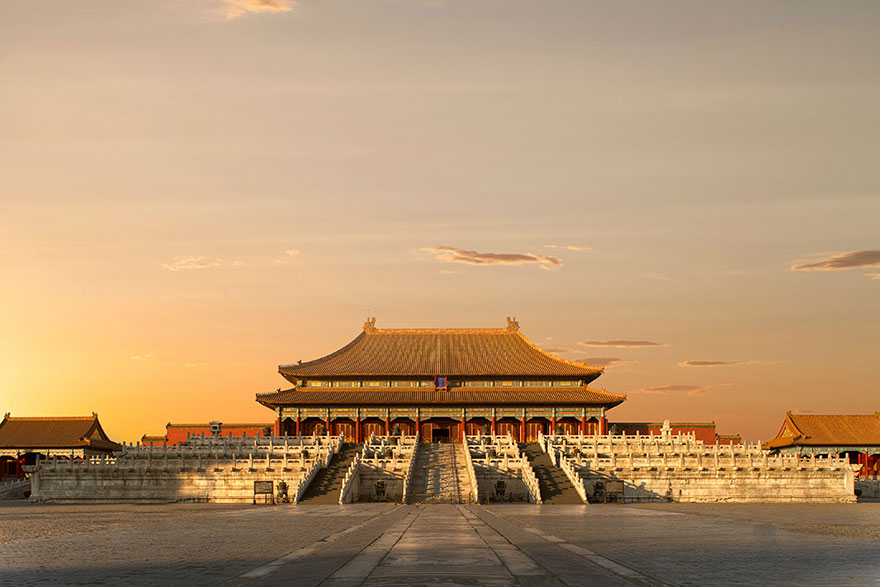 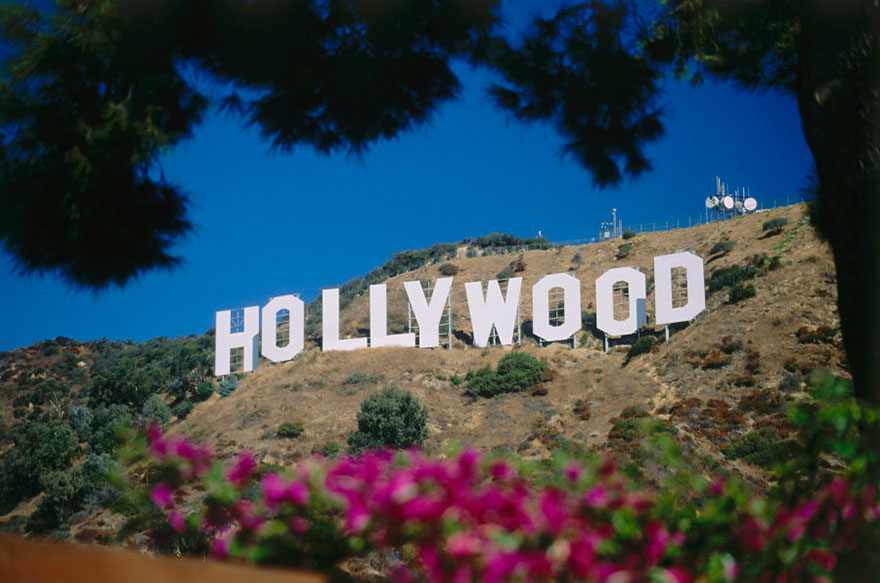 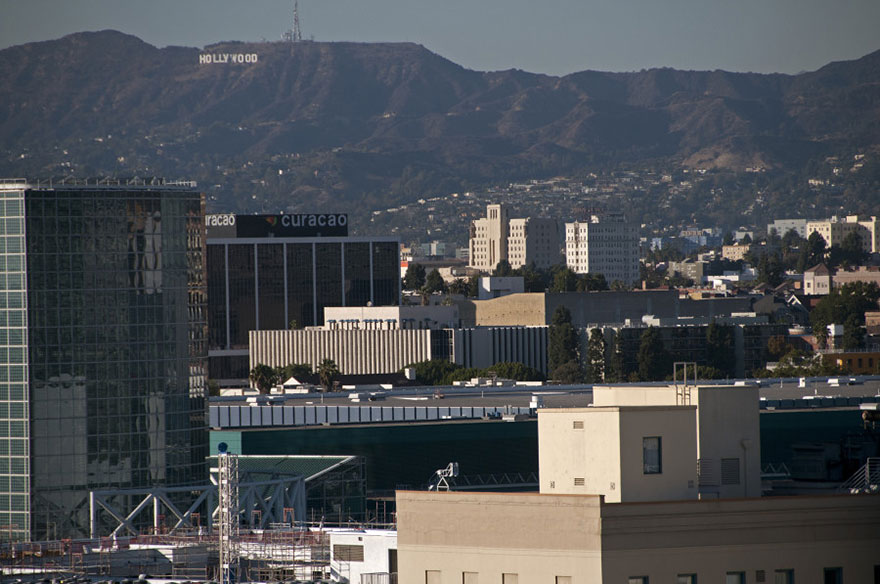 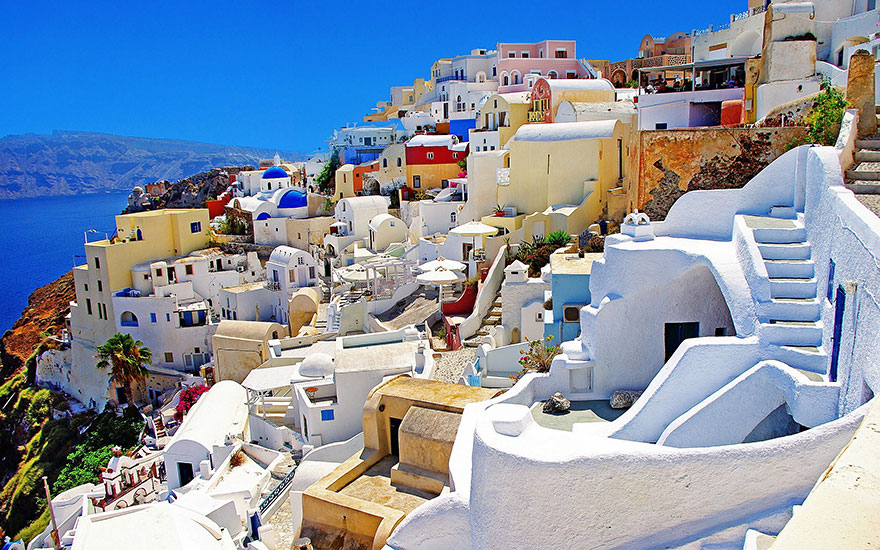 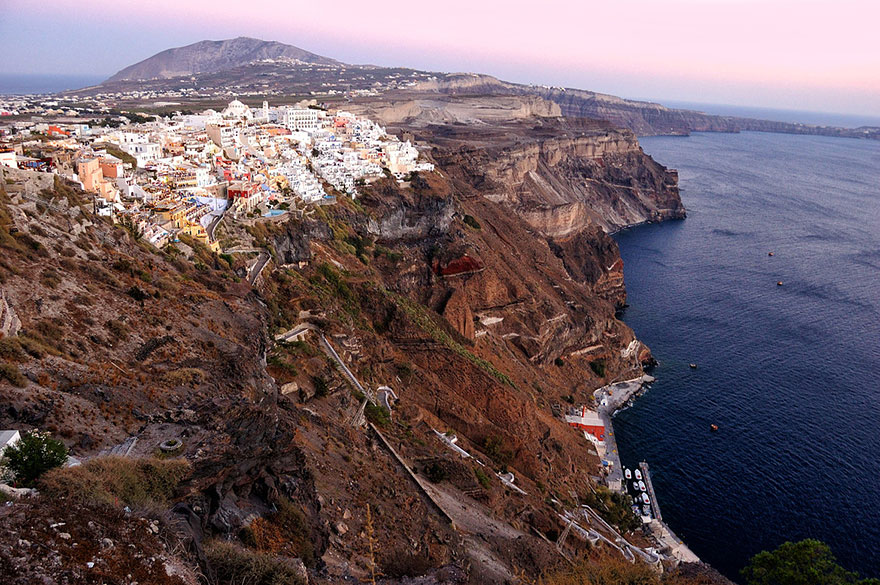 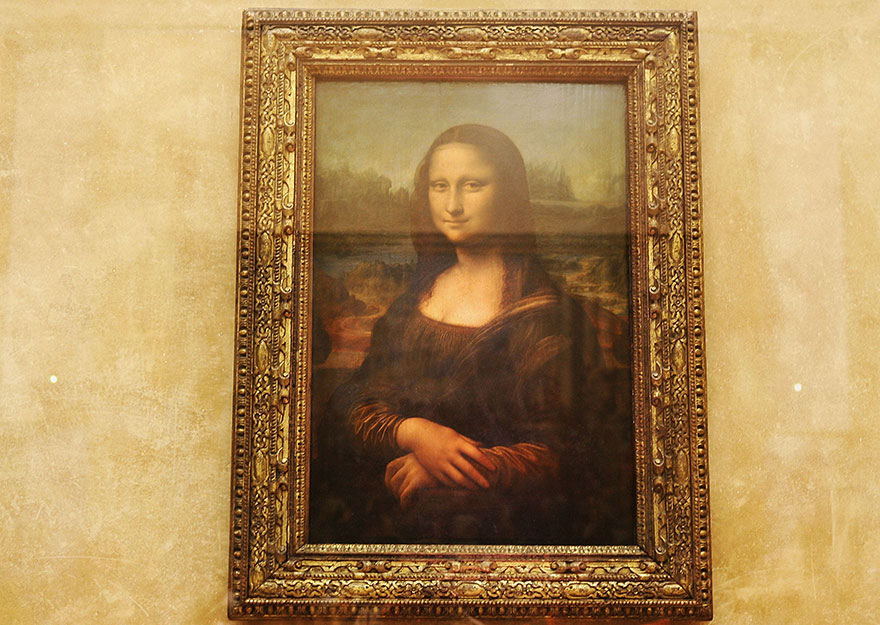 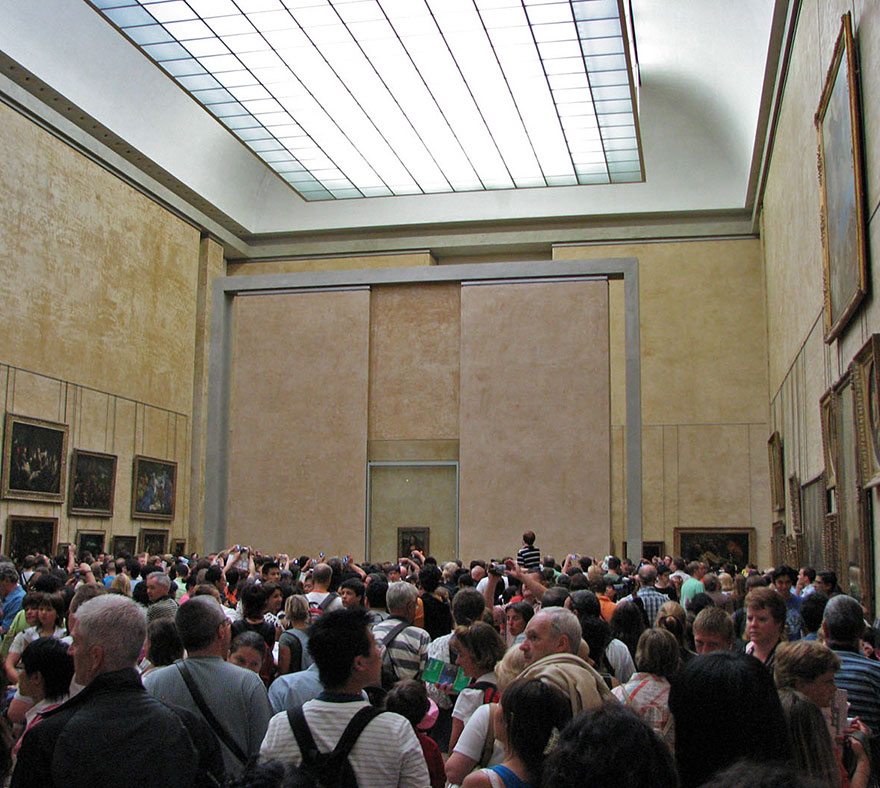 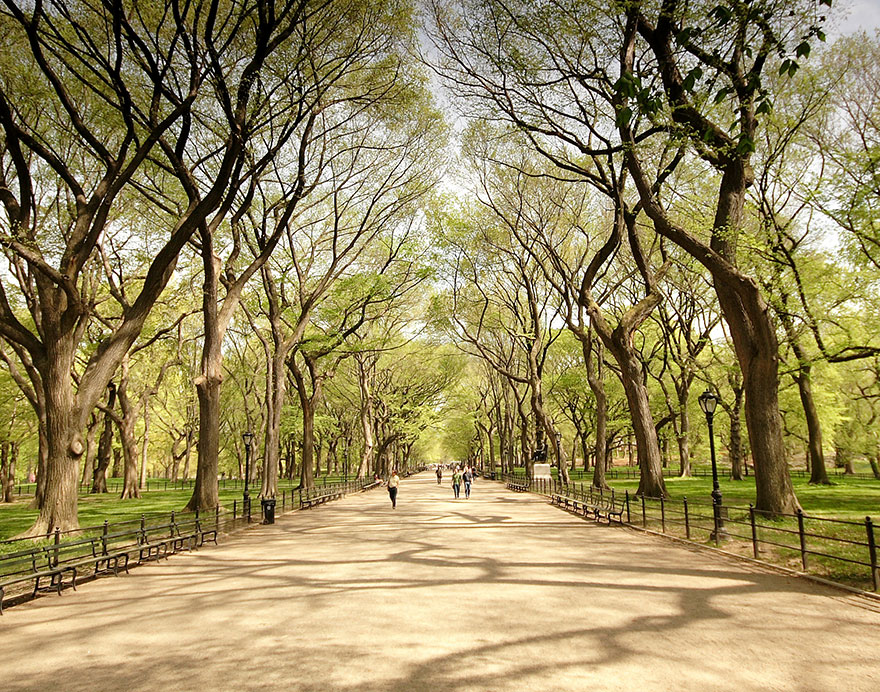 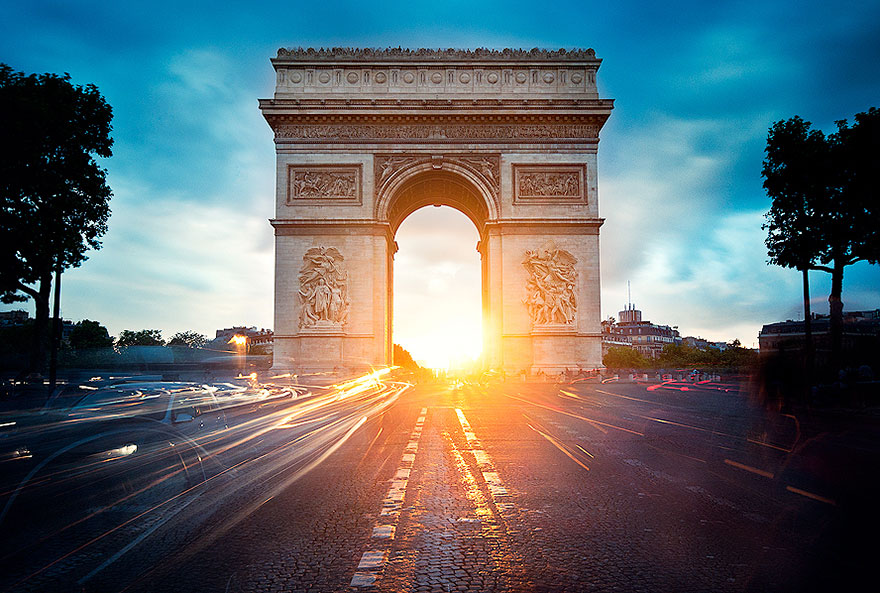 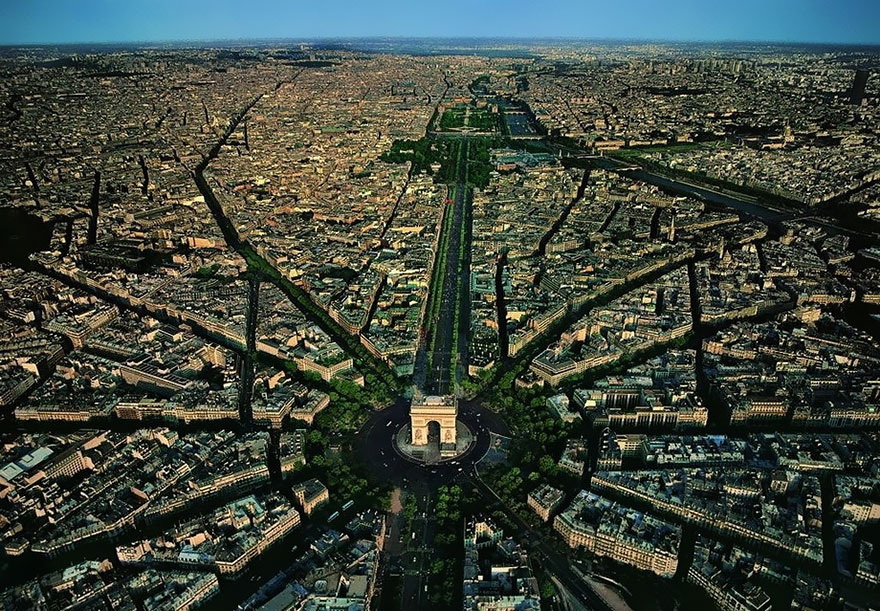 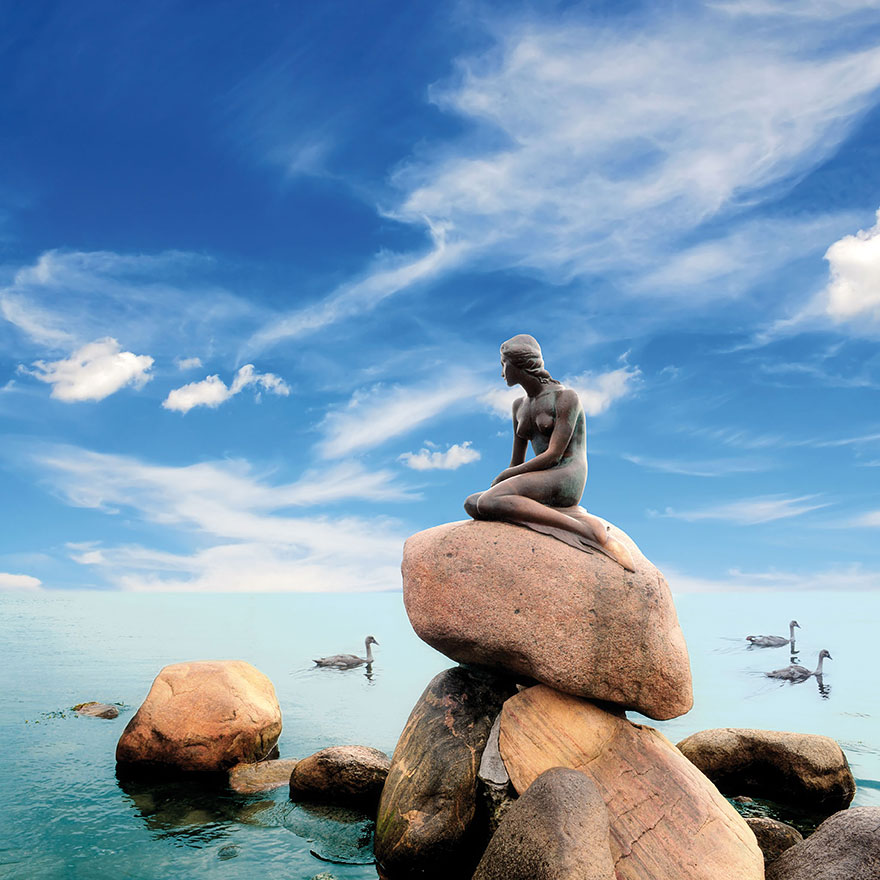 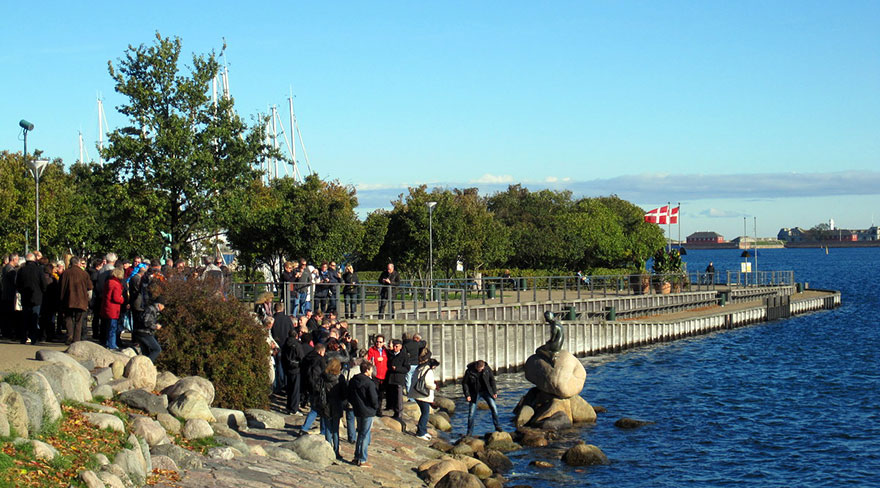 27 Amazing Glacial And Ice Caves From Around The World

23 Dwellings Perched So Precariously, They’re Guaranteed To Make You Dizzy

23 Dwellings Perched So Precariously, They're Guaranteed To Make You Dizzy