11 Of The Most Beautiful Office Buildings On Earth

by Architect K.A.
Reading Time: 4 mins read
0 0
A A
2
SHARES
179
VIEWS
Share on FacebookShare on TwitterPin to Pinterest

Office buildings are places for getting work done. But as the Architizer A+ awards show winners, office buildings can also be quirky, artistic, and beautiful. These buildings inspire awe as distinctive as the cities they stand in.

Whether through a bamboo-filled atrium at the entrance, wind turbines that help a skyscraper generate its energy, or a mirrored facade that reflects a Nordic bay, these buildings expand our sense of what “office building” even means.

These are our favorite office exteriors from the second annual A+ Awards.

01. The headquarters of Arctia Shipping floats beside the ships of Helsinki, Finland. 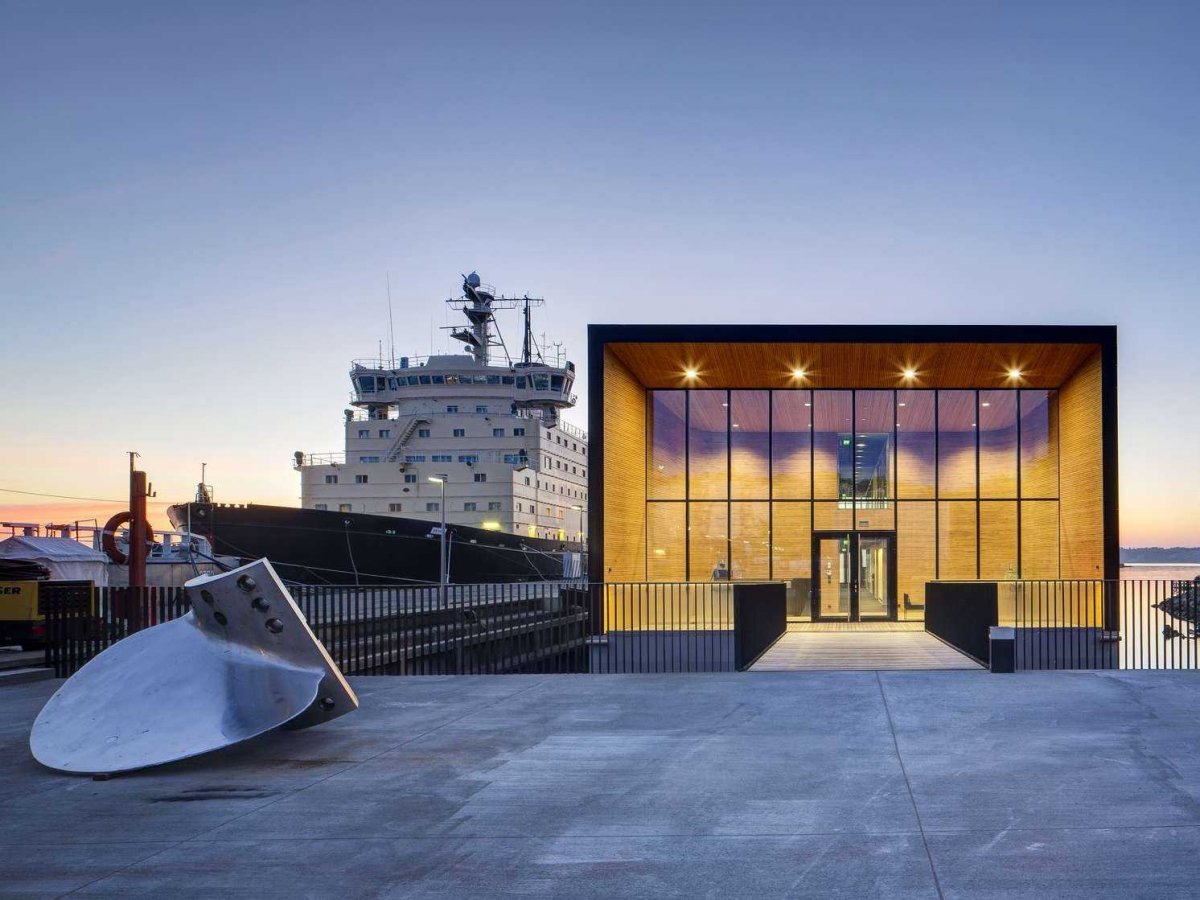 02. The Federal Center South Building 1202 in Seattle is a super-sustainable home for the U.S. Army Corps of Engineers. 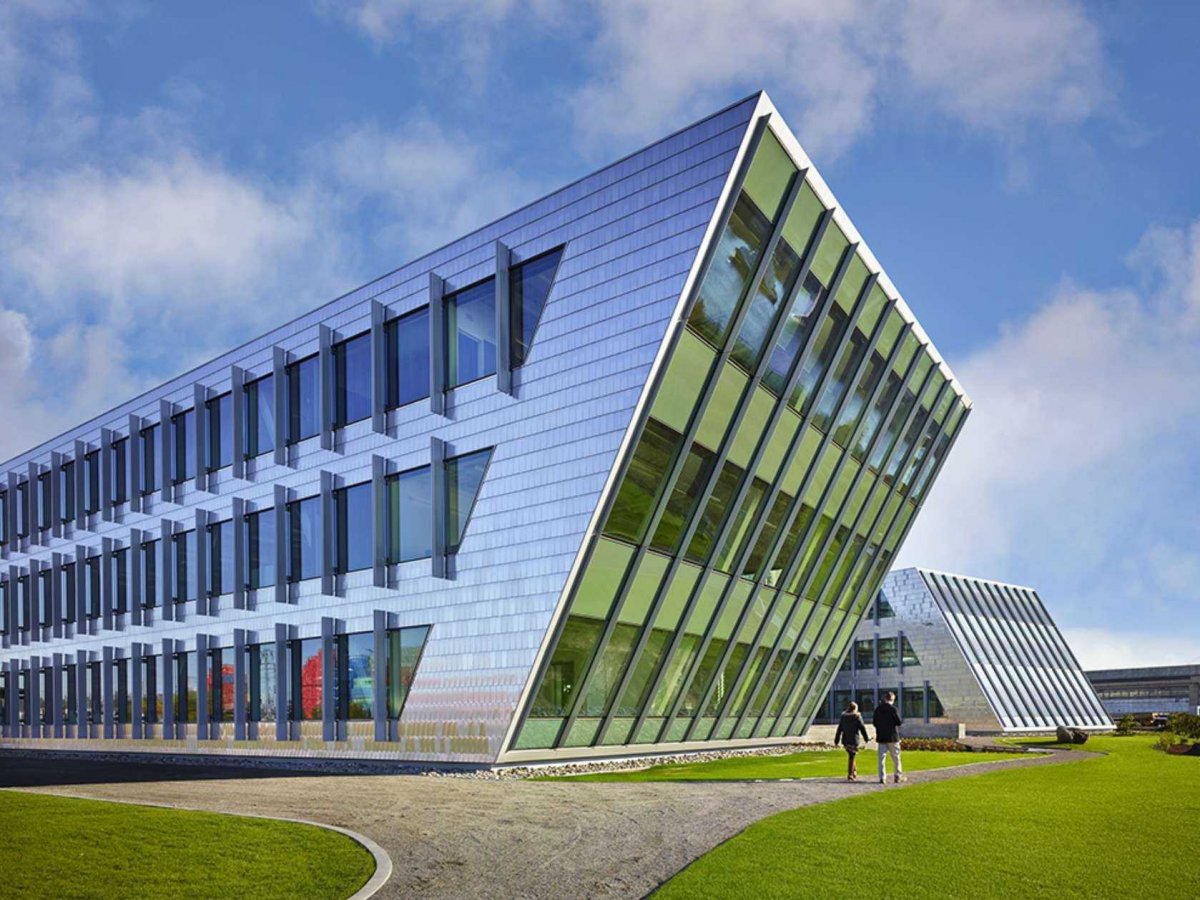 03. The 72 Screens building in Jaipur, India, is built to handle the city’s extreme heat. 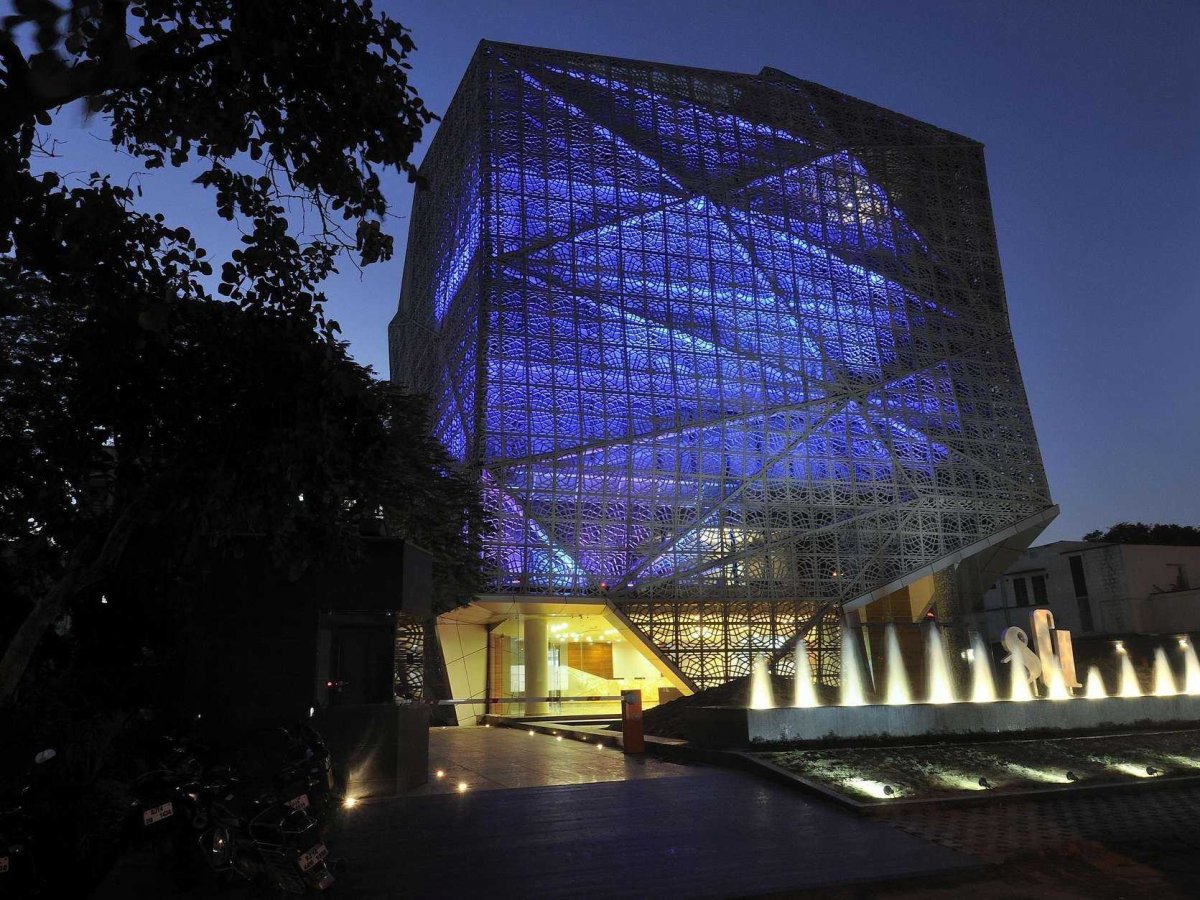 04. The Dear Ginza building in Tokyo, named for the posh neighborhood it stands in, has a crumpled exterior. 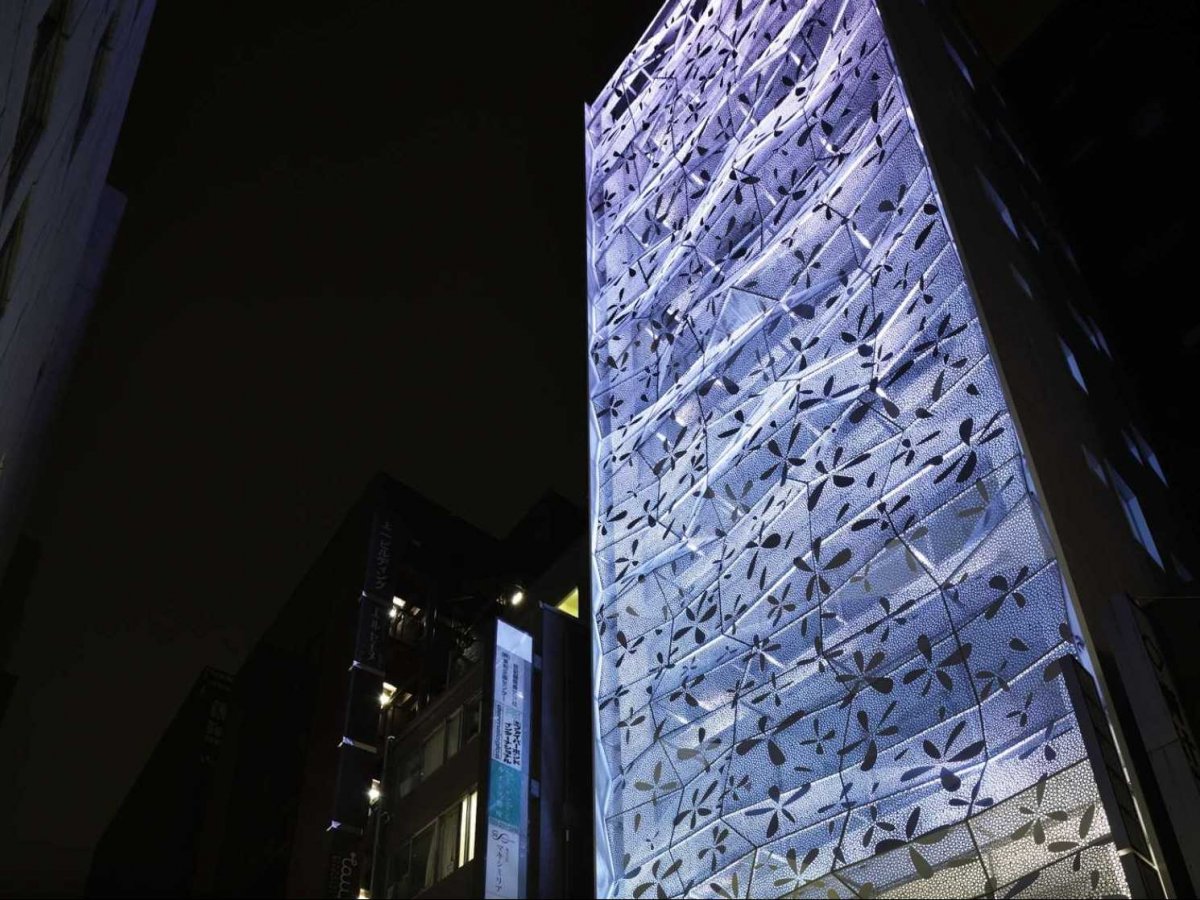 05. The Siemens Middle East Headquarters in Abu Dhabi, UAE, is one of the region’s most advanced sustainable office buildings. 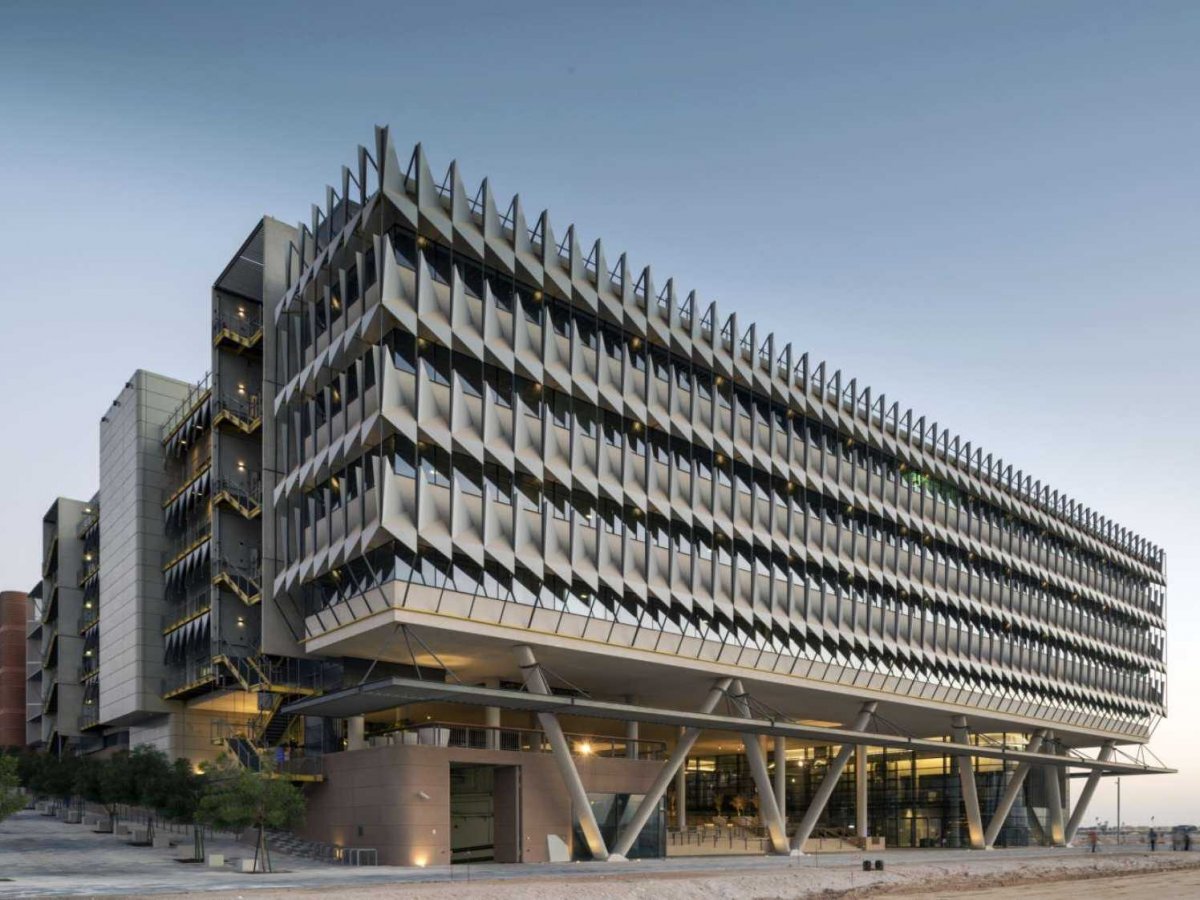 06. The Capital Building in Mumbai has an egg on its side, symbolizing advancement. 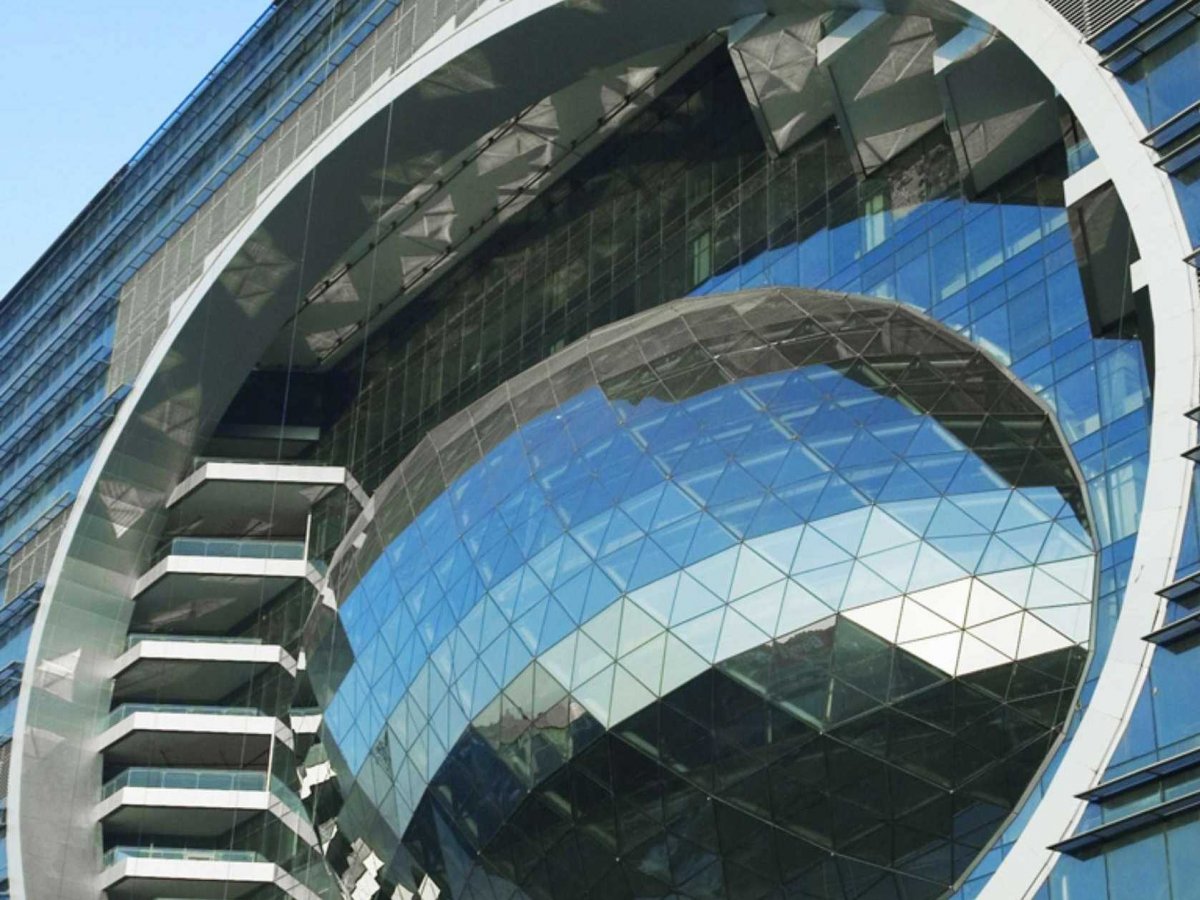 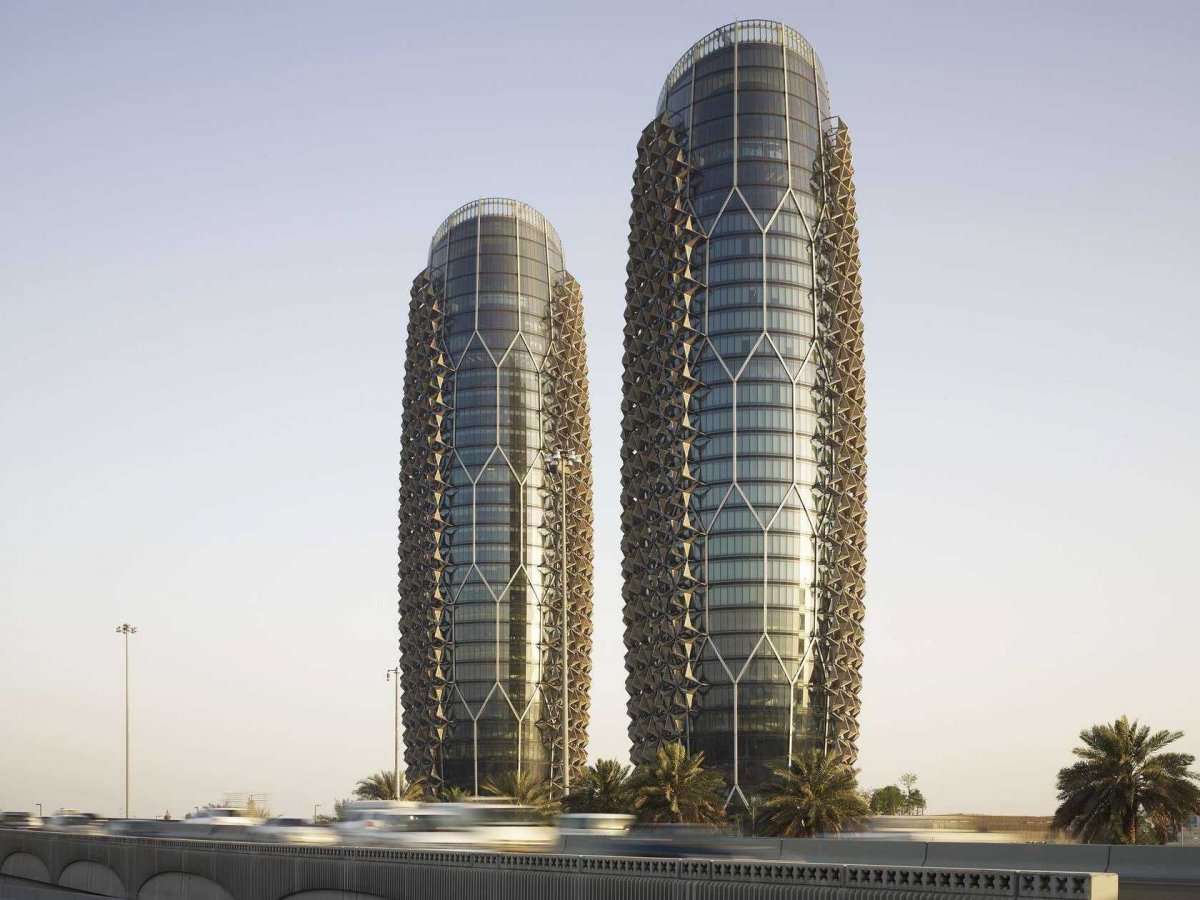 08. The Federation of Korean Industries in Seoul, South Korea, has several atriums with wood, bamboo, and other native plants. 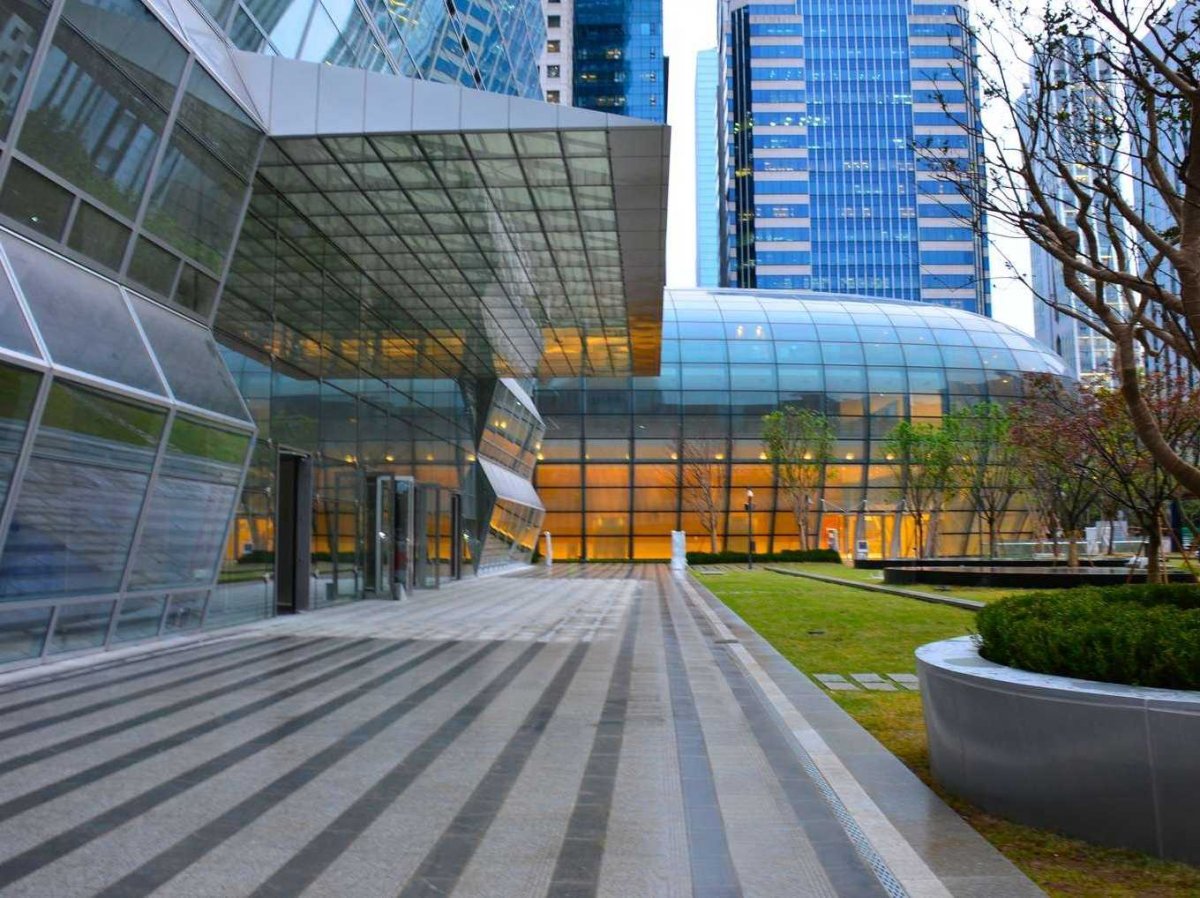 09. The Magma Towers is in Monterrey, Mexico, and have a mixture of office spaces, apartments, and a facade resembling Tetris. 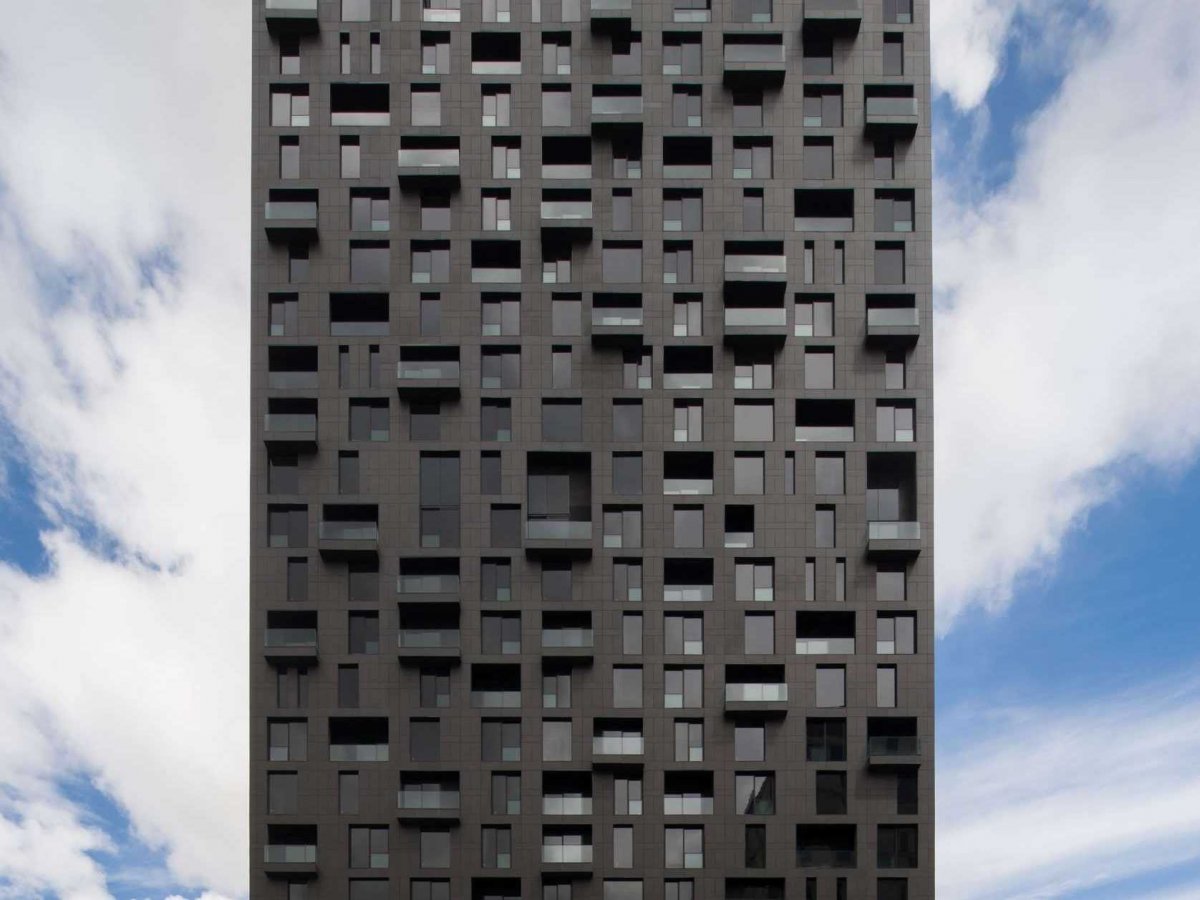 10. The Turning Building in Reykjavík, Iceland, reflects the landscape surrounding the capital, including the Esja Mountain and the Bay of Reykjavik. 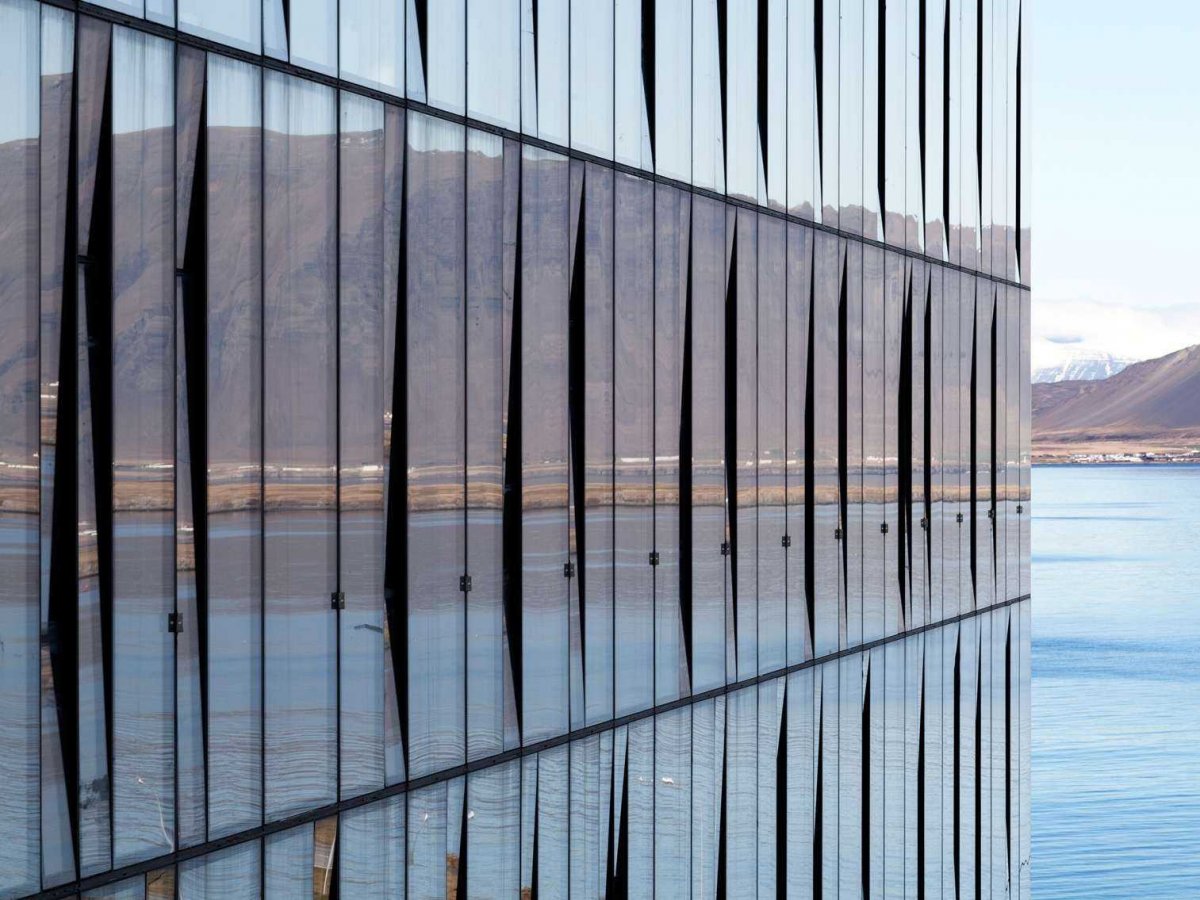 11. The Pearl River Tower in Guangzhou, China, creates electricity by channeling wind into its turbines. 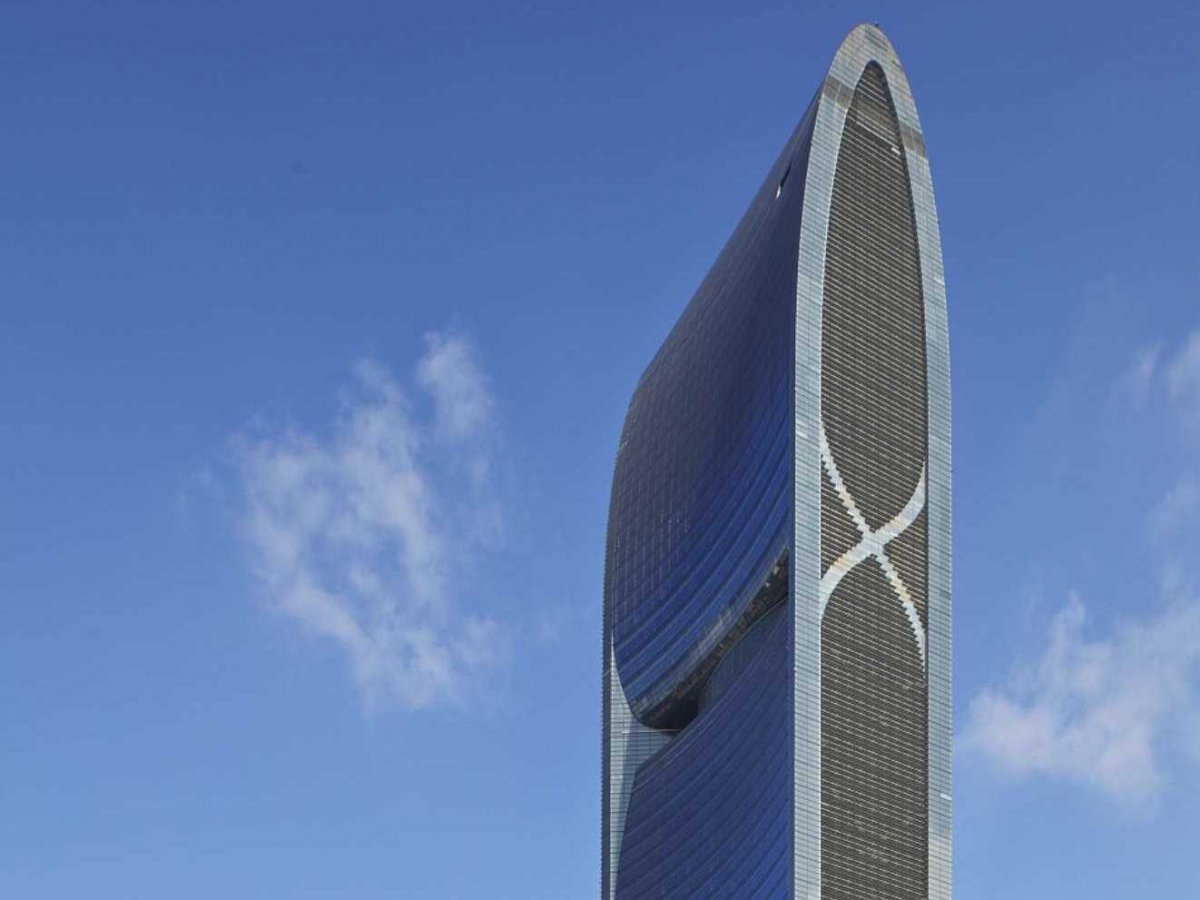