by Architect K.A.
Reading Time: 9 mins read
0 0
A A
2
SHARES
57
VIEWS
Share on FacebookShare on TwitterPin to Pinterest

Innovative cities might be humanity’s greatest invention — if you listen to Harvard economist Ed Glaeser, author of “Triumph of the City.”

“So much of what humankind has achieved over the past three millennials have come out of the remarkable collaborative creations that come out of cities,” he said in an interview. “We are a social species. We come out of the womb and can sop up information from people around us. It’s almost our defining characteristic as creatures. And cities play to that strength.”

Indeed, many modern metros are pushing the limits of industry, design, and urban planning while rethinking how people live and work. With that in mind, we assembled a list of the 18 most innovative cities in the world, using a range of metrics from patents per capital to skyscraper height.

01. Cape Town, South Africa, makes it easy to get off fossil fuels by making solar water heaters available to citizens. 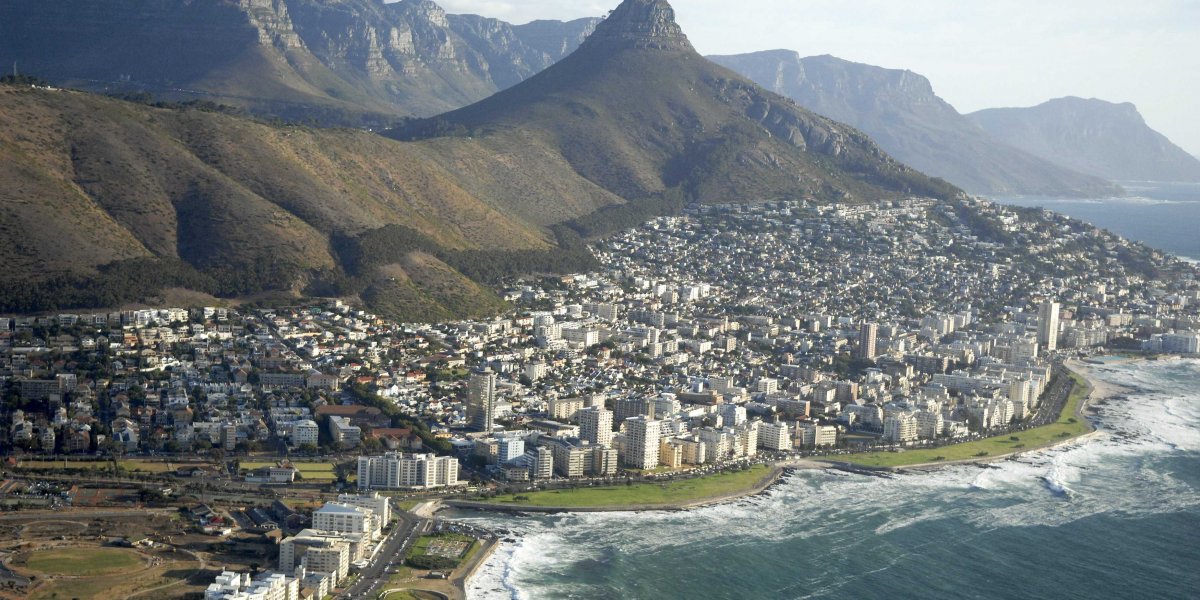 02. Singapore has the best infrastructure in the world, including an airport complete with a butterfly garden, pool, movie theaters, hotels, spas, showers, and of course, a four-story slide. 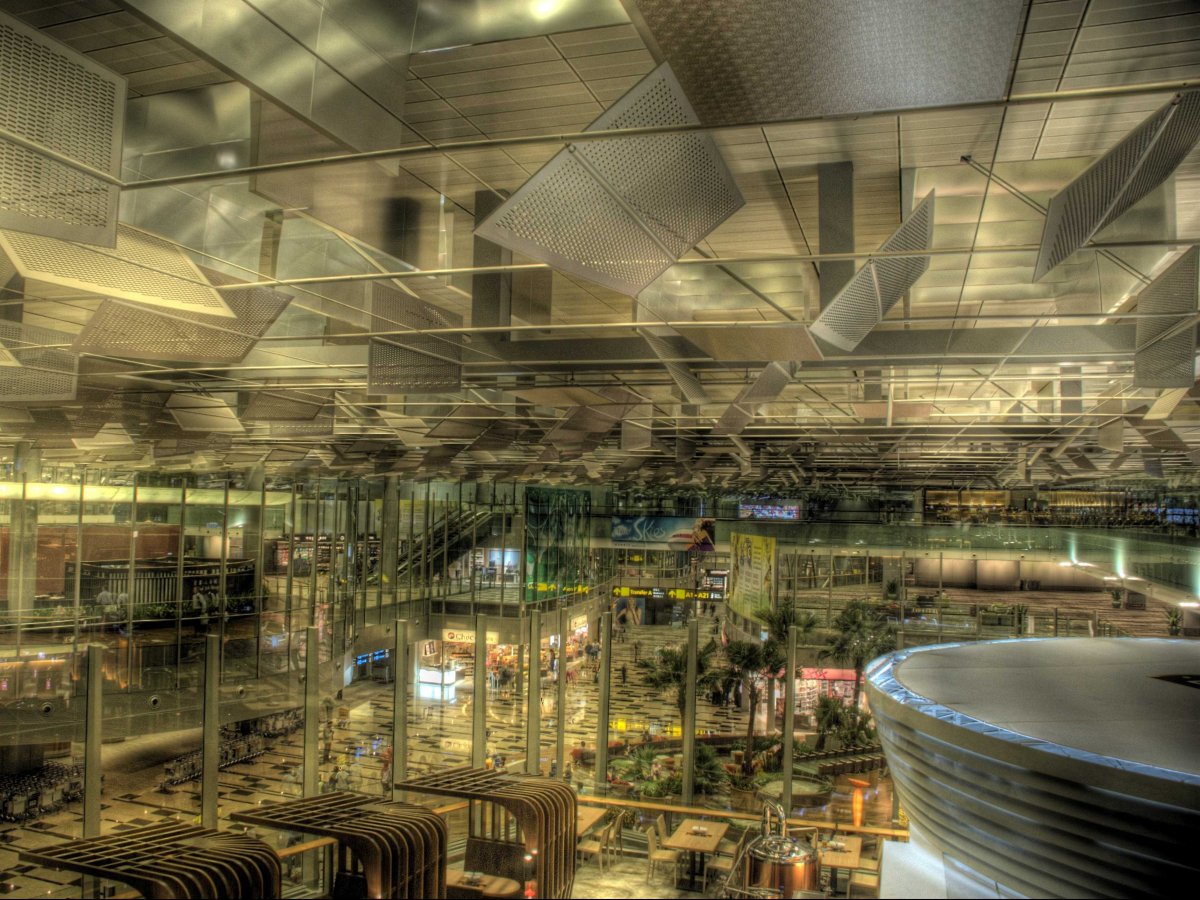 03. Amsterdam is the most bike-friendly city in the world, with a complete 38% of all trips in the city made by bicycle. 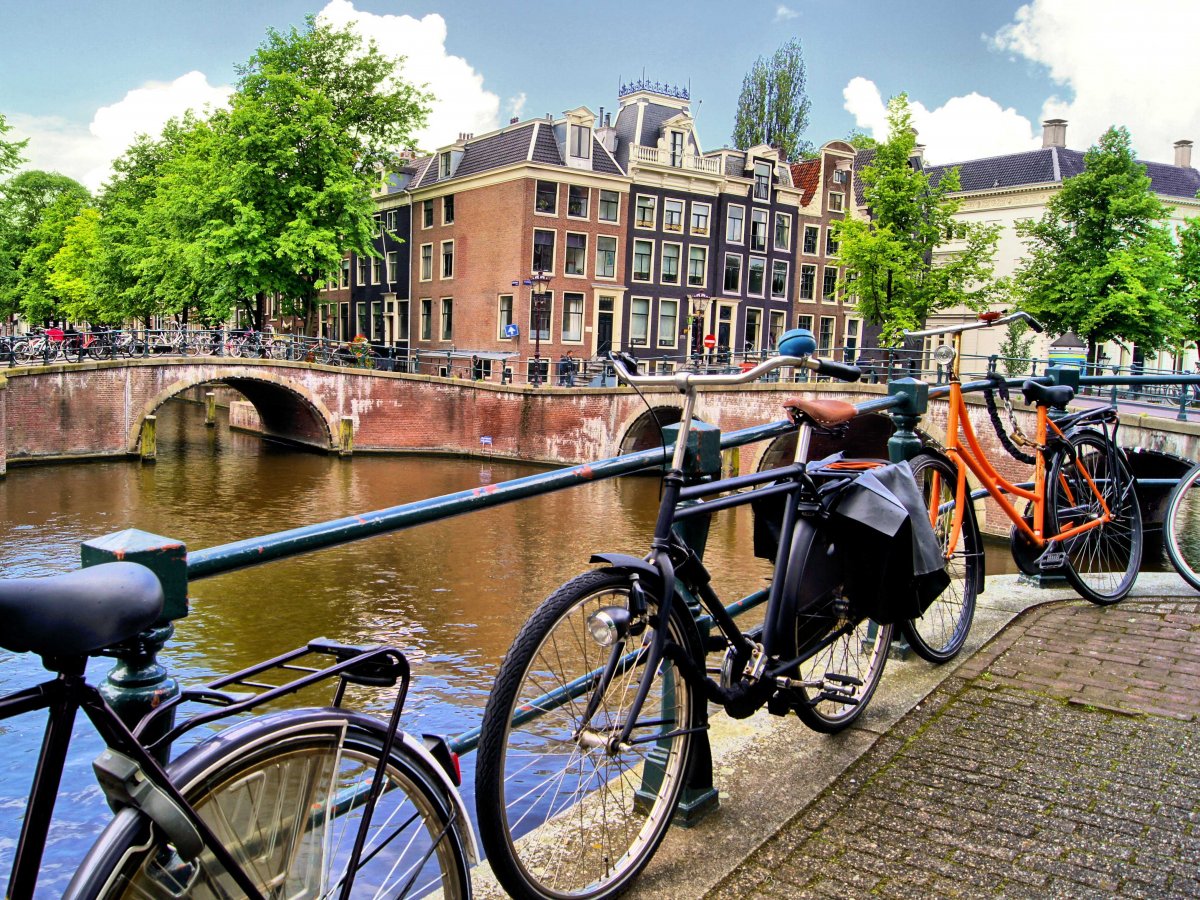 04. Bangalore, India, is known as the Silicon Valley of India, with a tech sector bringing in $17 billion in revenue annually. Venture capital has noticed, investing $300 million in venture funding in 2012. 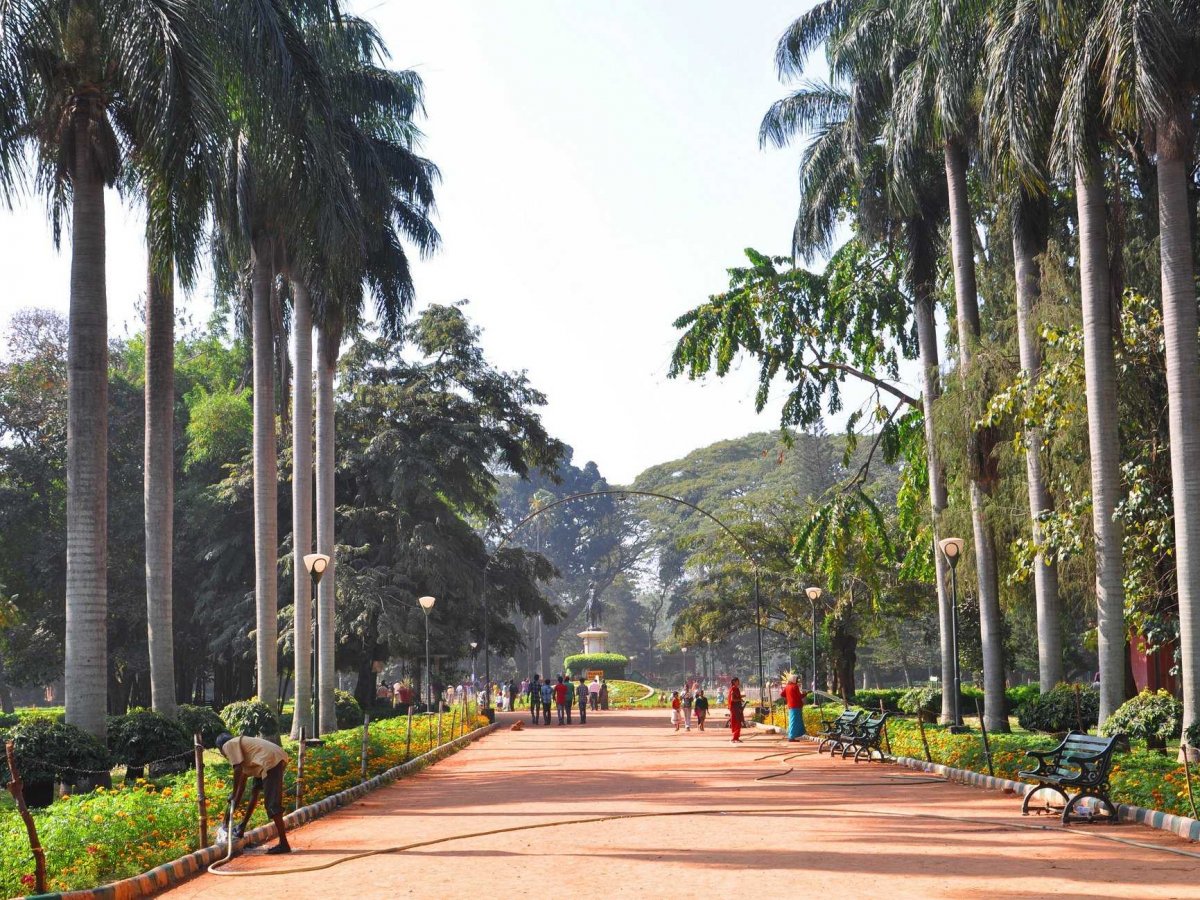 05. London, England, has the most economic opportunity of any city in the world, according to PricewaterhouseCoopers. One key is that London is a gateway to the world, with its six international airports. 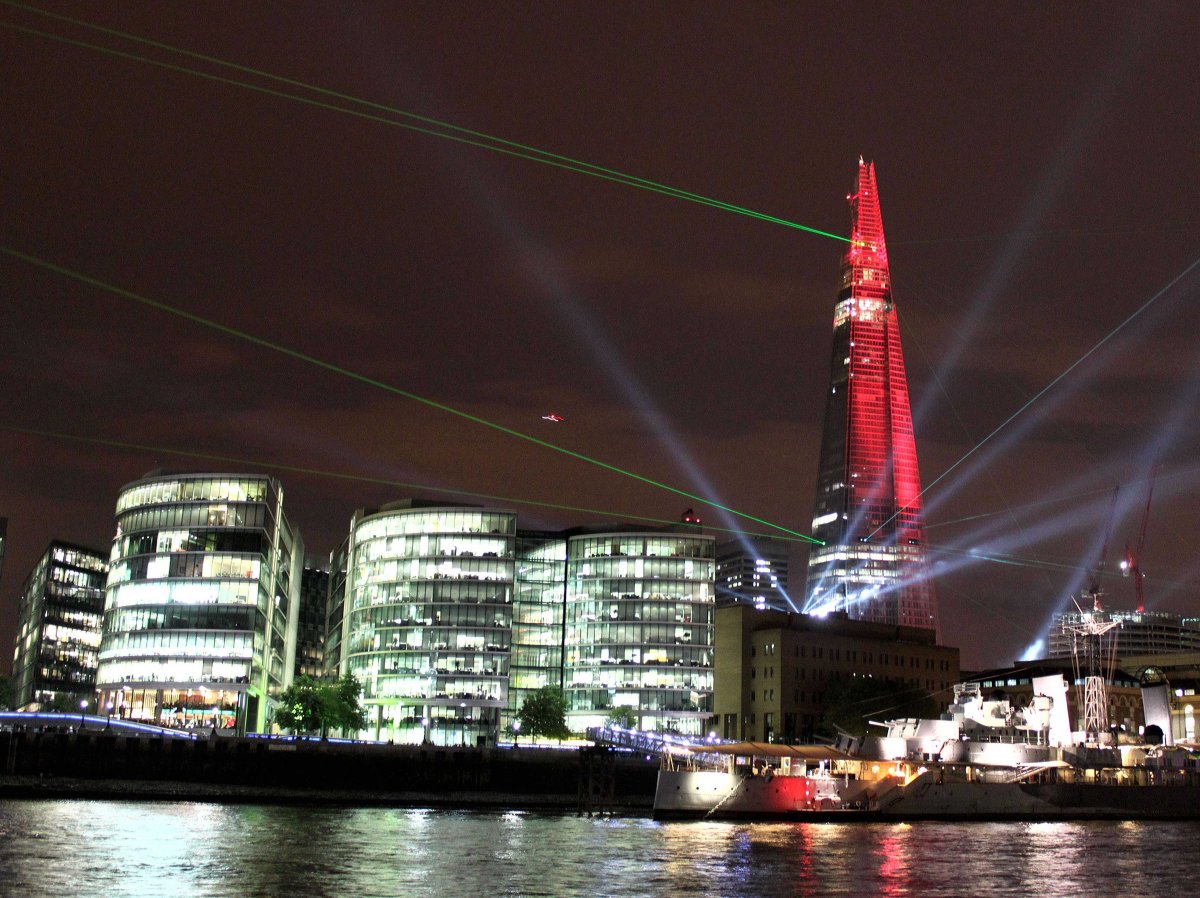 06. Helsinki, Finland, makes a list for a super innovative transit system that will soon have “a real-time marketplace for customers to choose among transport providers and piece together the fastest or cheapest way of getting where they need to go.” 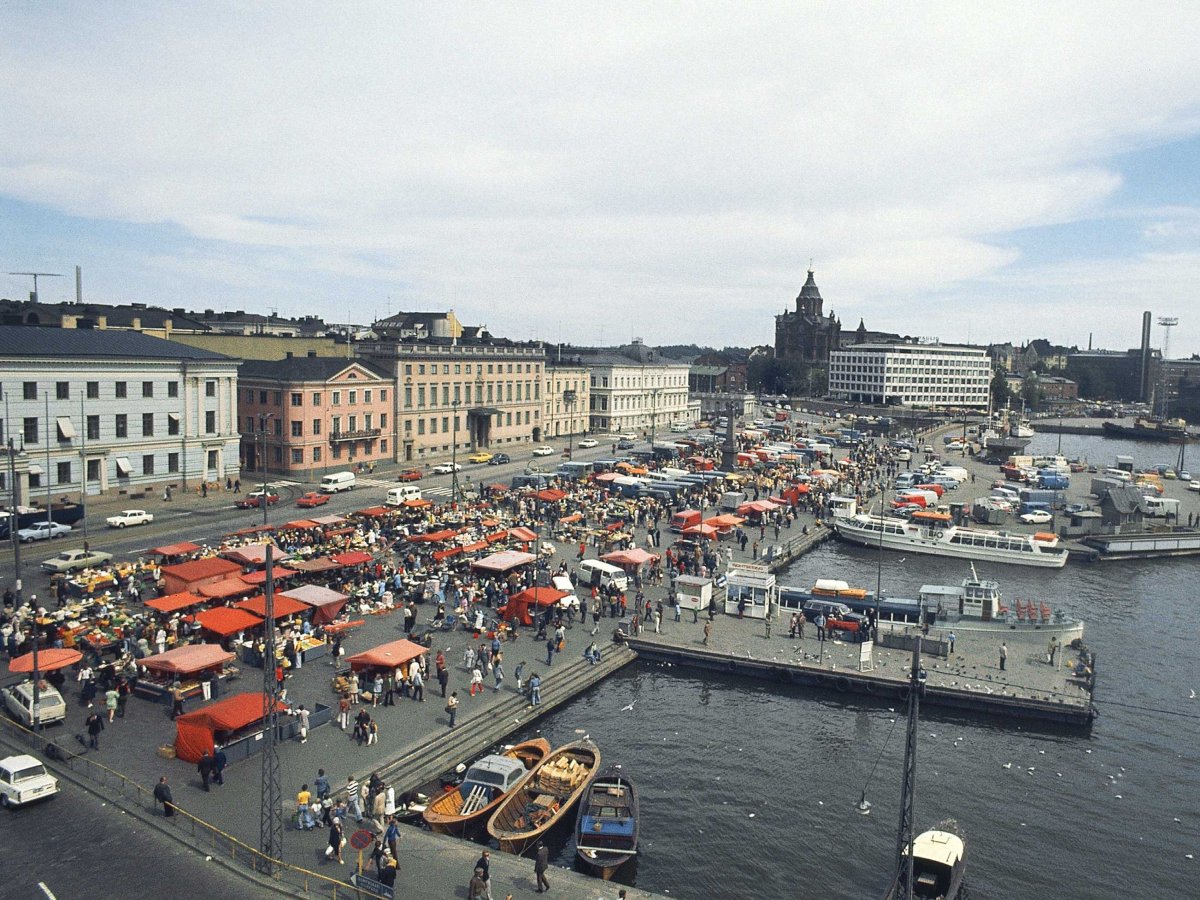 07. Hong Kong is easily the most vertically aggressive city globally. Asia’s financial capital has 1,268 skyscrapers, more than twice that of any other city. 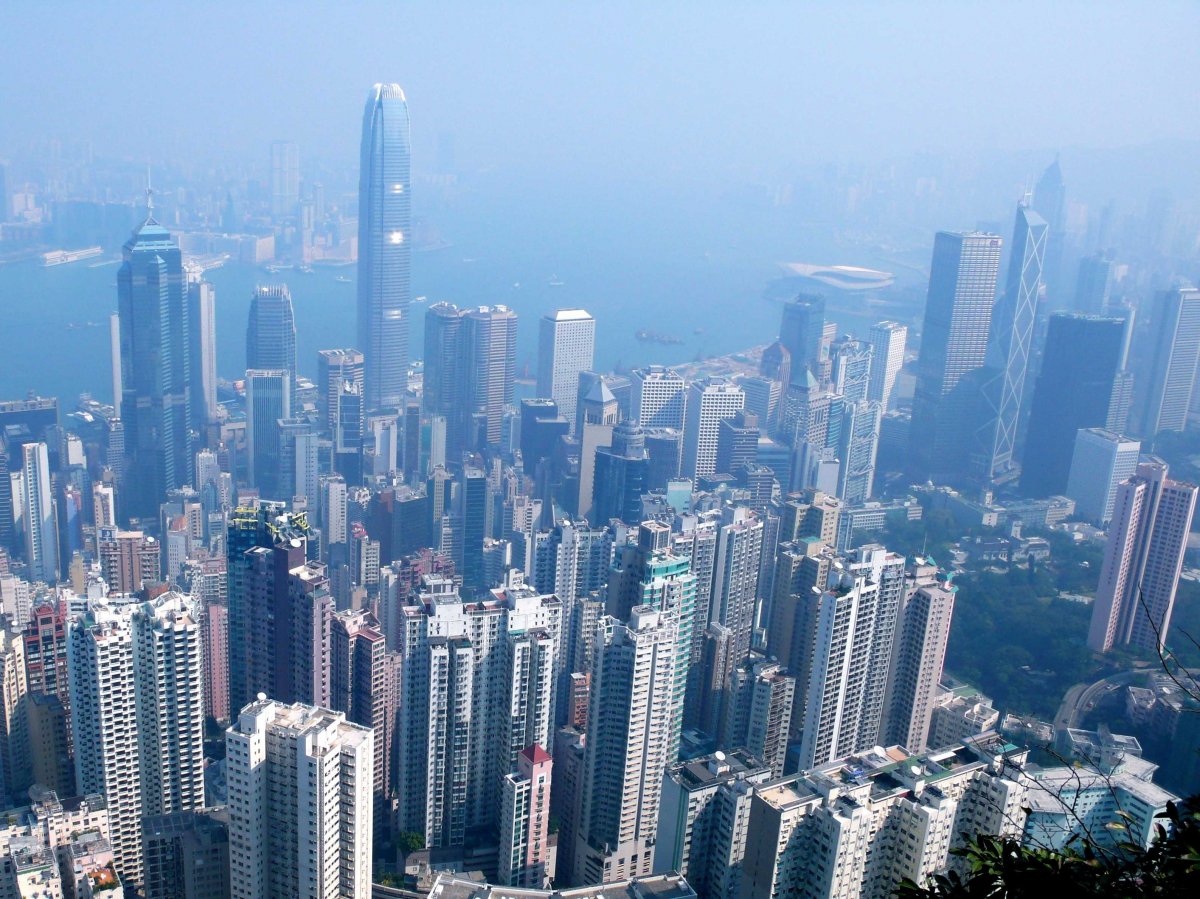 08. San Jose, California, might be the most forward-thinking city on the planet, with a staggering 5,066 patents per million residents. 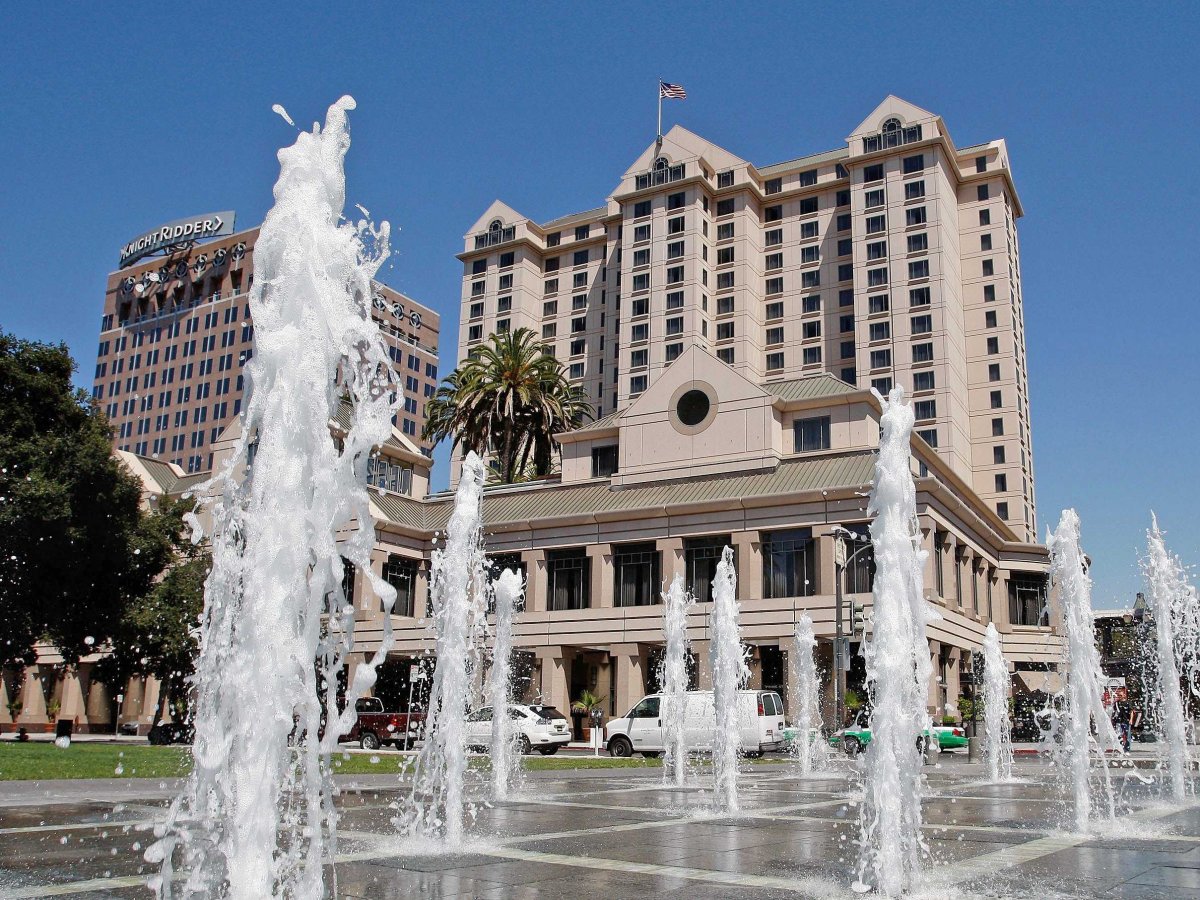 09. Vienna, Austria, makes a list for consistently having the highest quality of life in the world, thanks to excellent public transit, renowned museums, more international congresses than any other city, and the invention of filtered coffee. It also enjoys some of the most advanced urban planning, with substandard housing amounting to less than 9% of the city’s total. 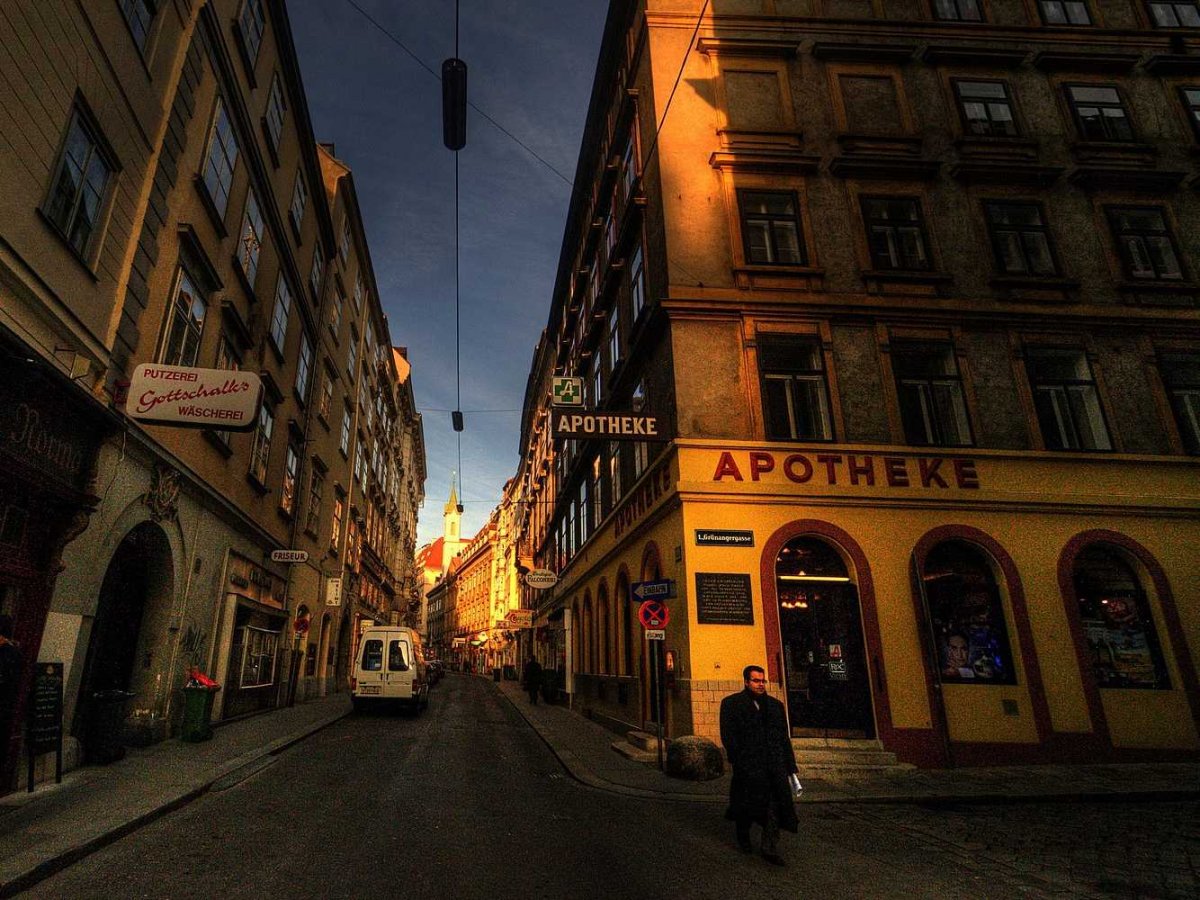 10. Copenhagen, Denmark, boasts some of the most efficient nationalized healthcare on Earth, with maternity and paternity leave. 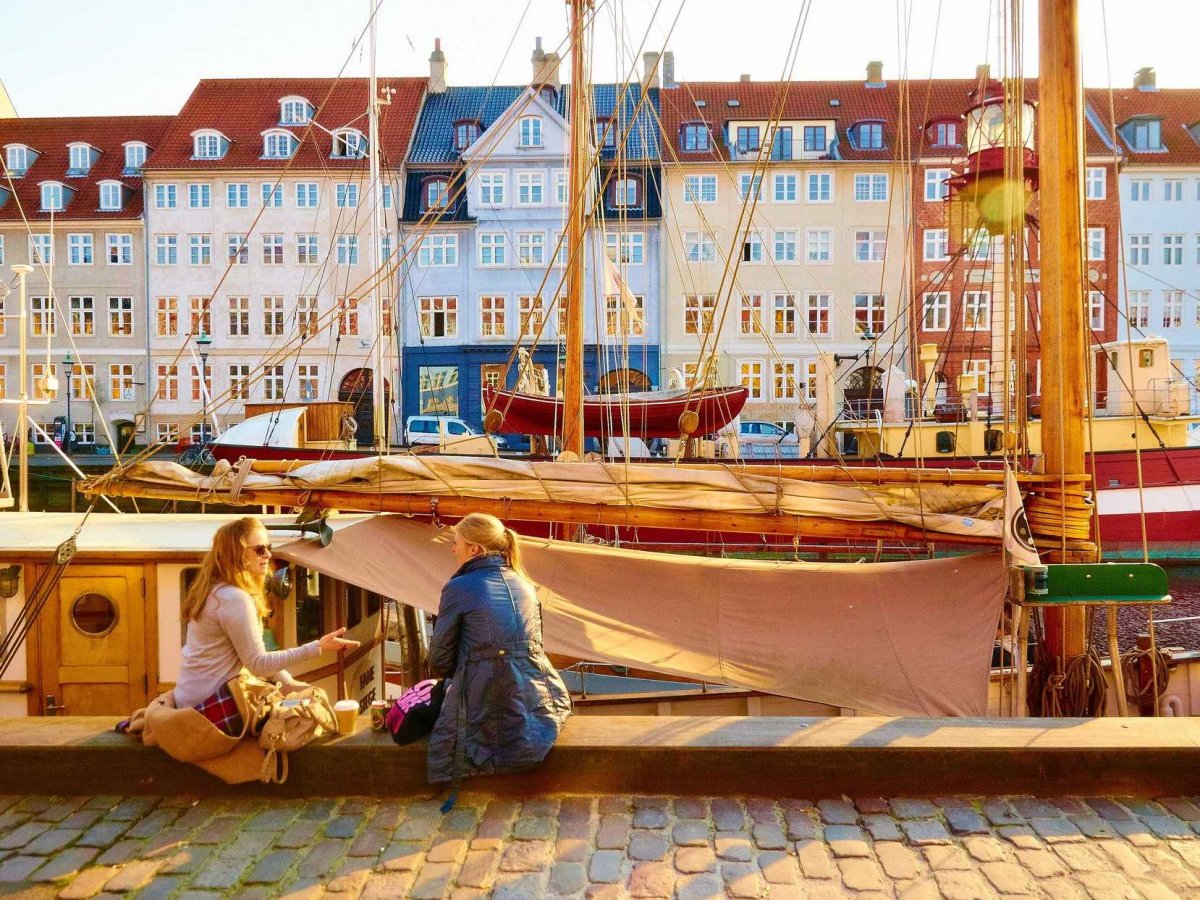 11. Rio de Janeiro, Brazil, is leading the way in becoming a “smart city.” For instance, it lets residents use smartphones to alert the city to infrastructure issues. 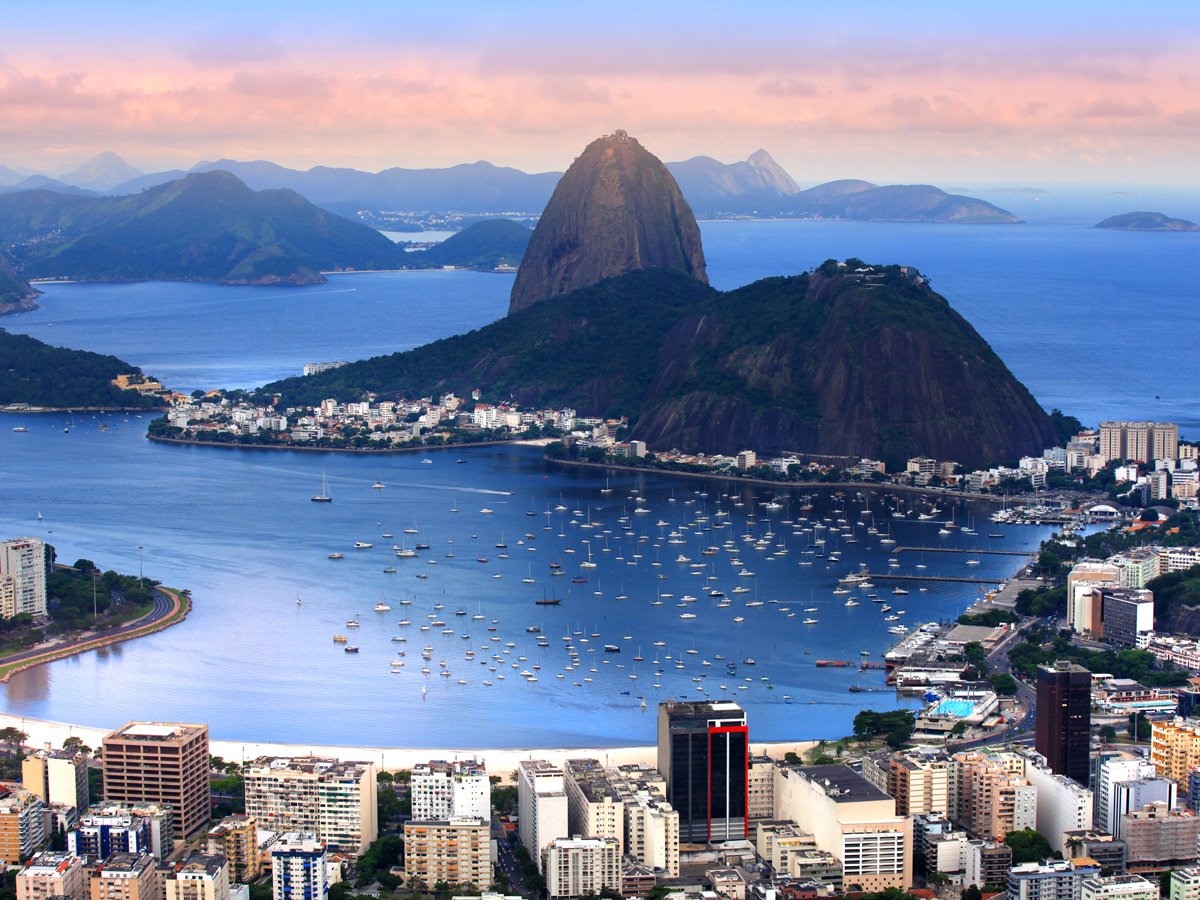 12. Medellin, Colombia, was once one of the world’s most violent places, but the South American city is now a case study in urban revival. One example: Clever city planning, including gondolas and escalators, has cut hours-long commute times to minutes. 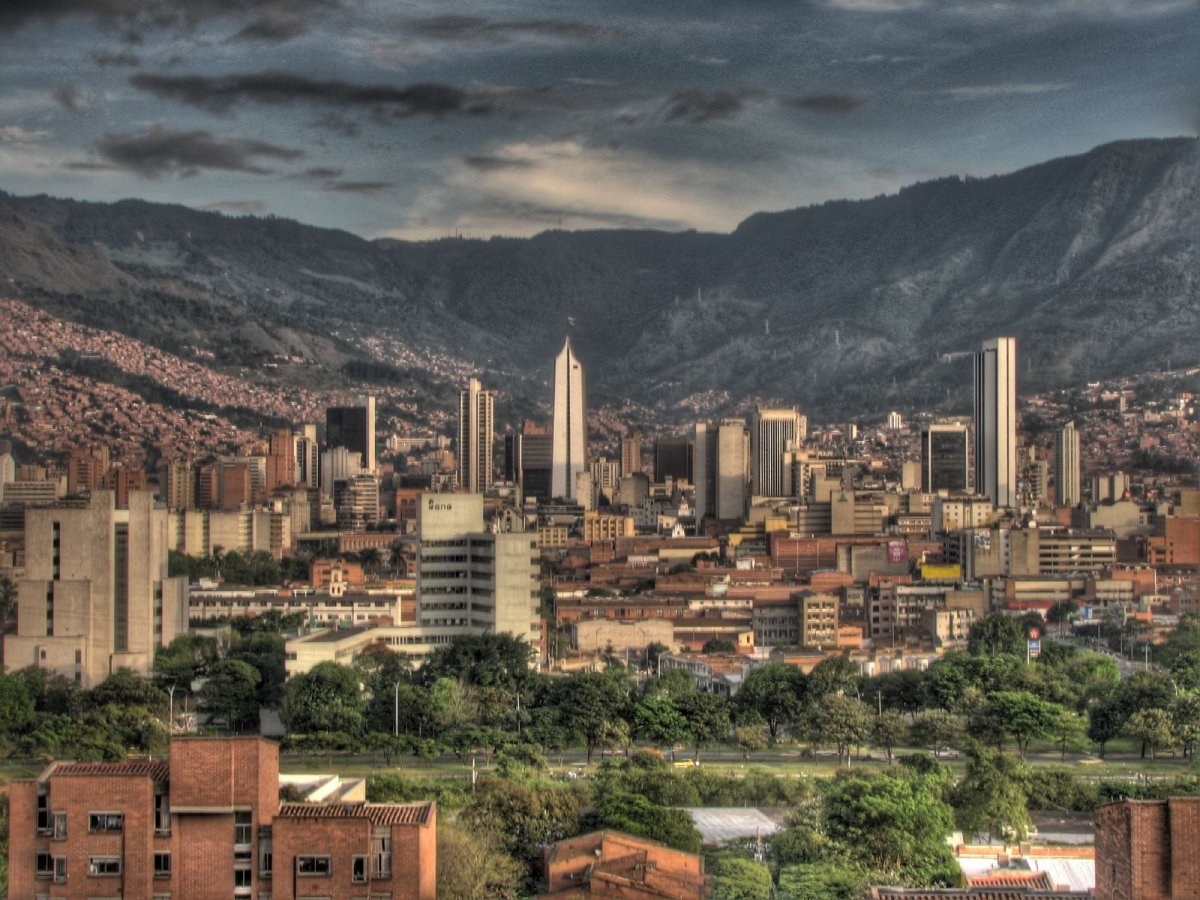 13. Vancouver, Canada, has set a mission to become the greenest city in the world by 2020, which has already led to a 20% decrease in water consumption. Plus, 41% of people walk or bike to get around. 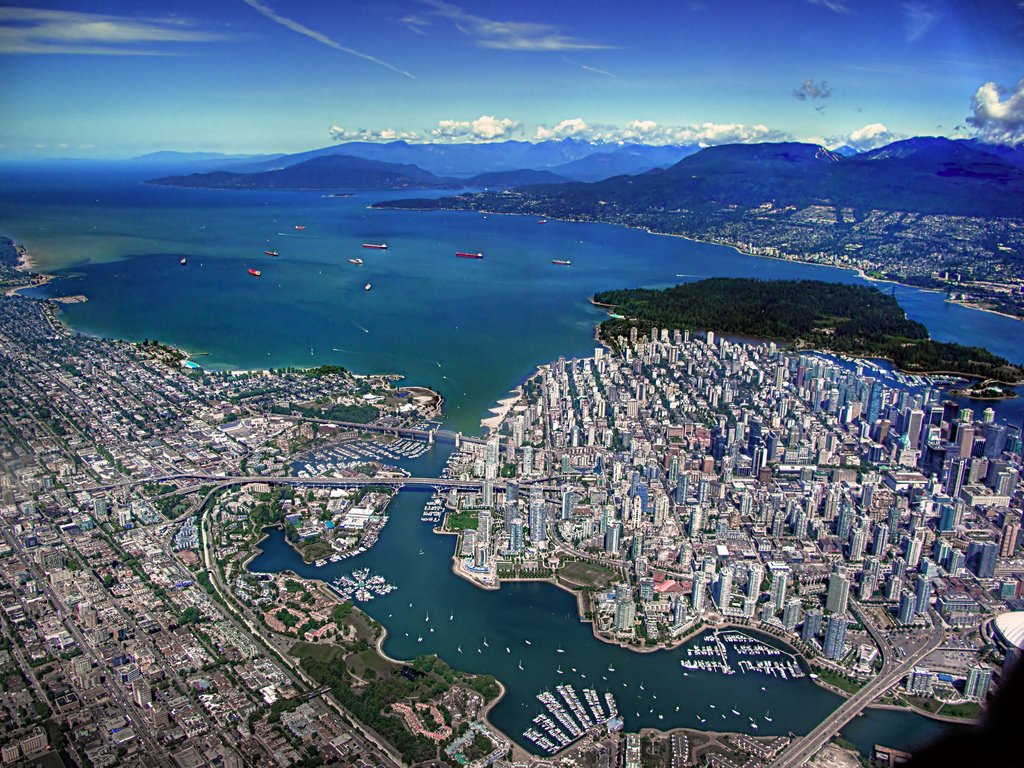 14. Santiago, Chile, has lower corruption rates than anywhere else in South America and is launching initiatives like Startup Chile, making it one of the most entrepreneur-friendly cities in the world. 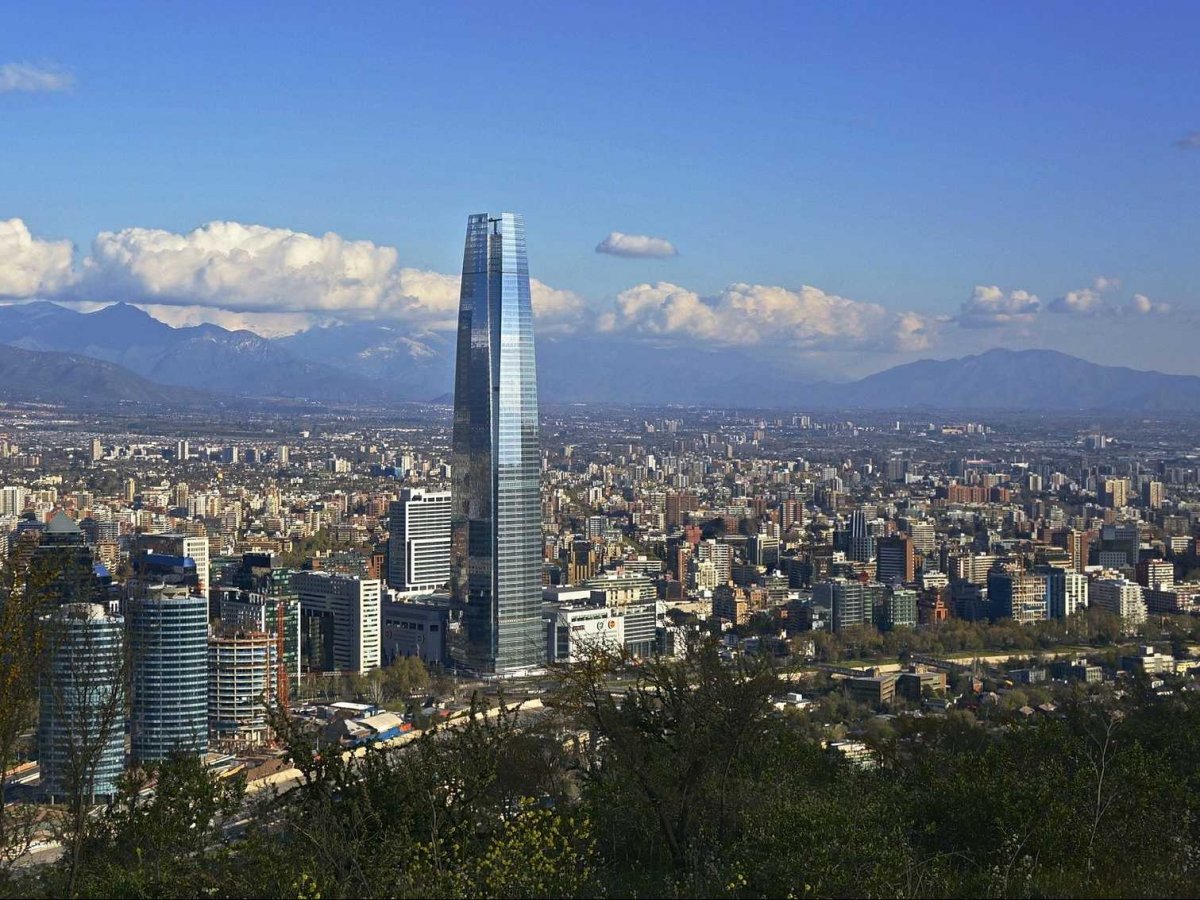 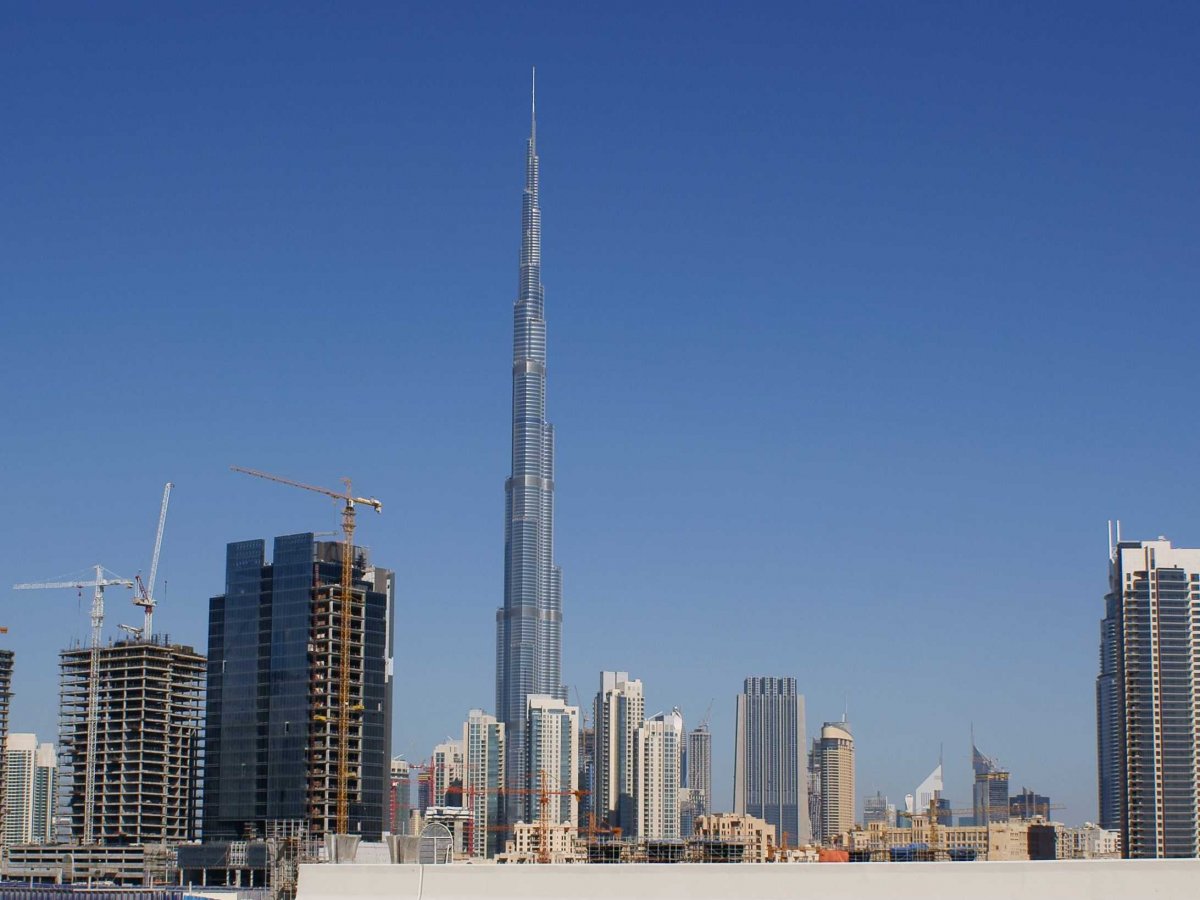 16. Tokyo, Japan, launched the world’s first cap and trade system in 2010 and has 1,100 participating facilities. 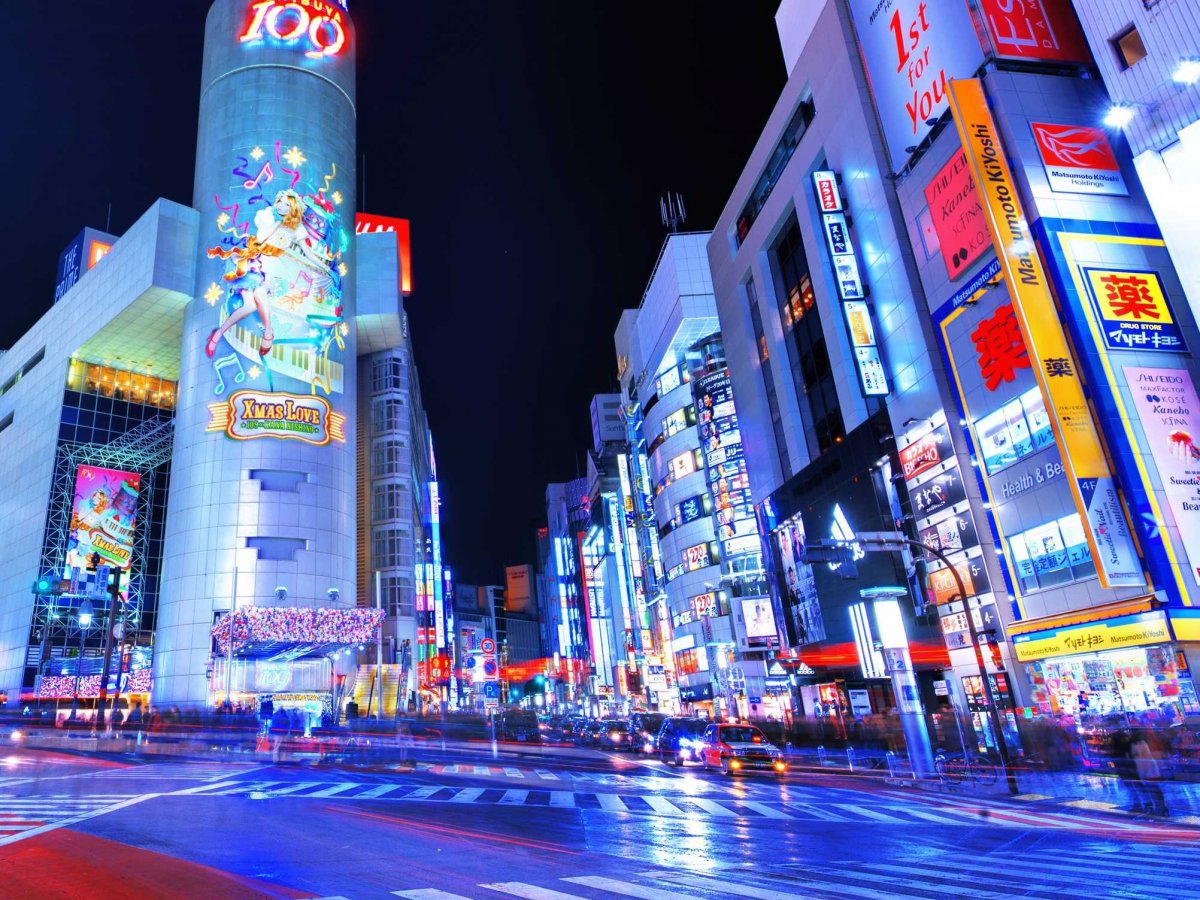 18. Seoul, South Korea, has made inroads into one of the world’s top “smart” cities. For example, it’s introducing GPS to the city’s 25,000 taxi cabs — providing real-time traffic information. 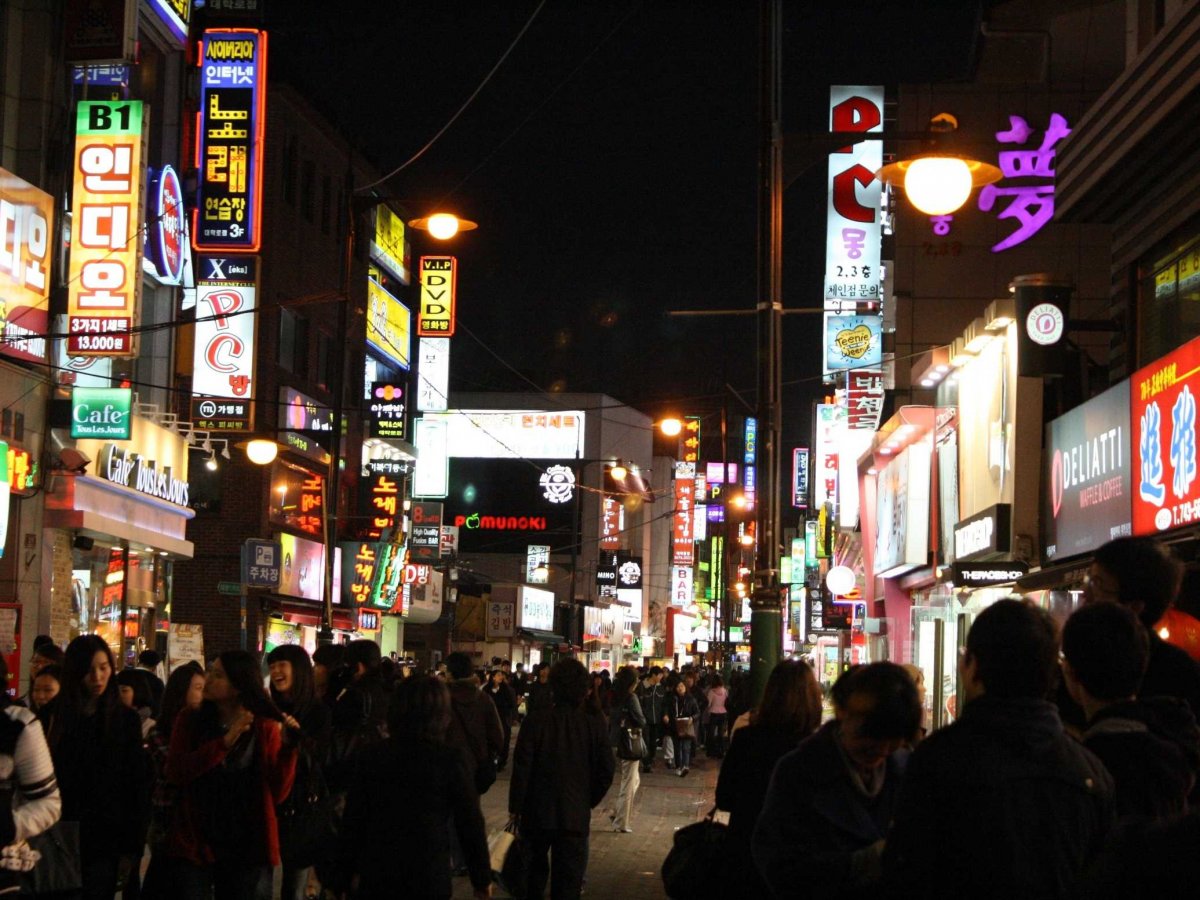 11 Of The Most Beautiful Office Buildings On Earth

Incredible Horse Sculptures Made From Driftwood

Incredible Horse Sculptures Made From Driftwood