10 Spectacular Hotels You Must See Once in Your Lifetime

by Architect K.A.
Reading Time: 3 mins read
0 0
A A
3
SHARES
85
VIEWS
Share on FacebookShare on TwitterPin to Pinterest

Though we focus primarily on houses here at Architecture & Design, it is impossible to overlook the steady stream of splendid hotels we come across on a regular basis. We decided to put together a list of ten of our favorites – places to dream about over and over, to get away from it all in the highest of style. Here they are… 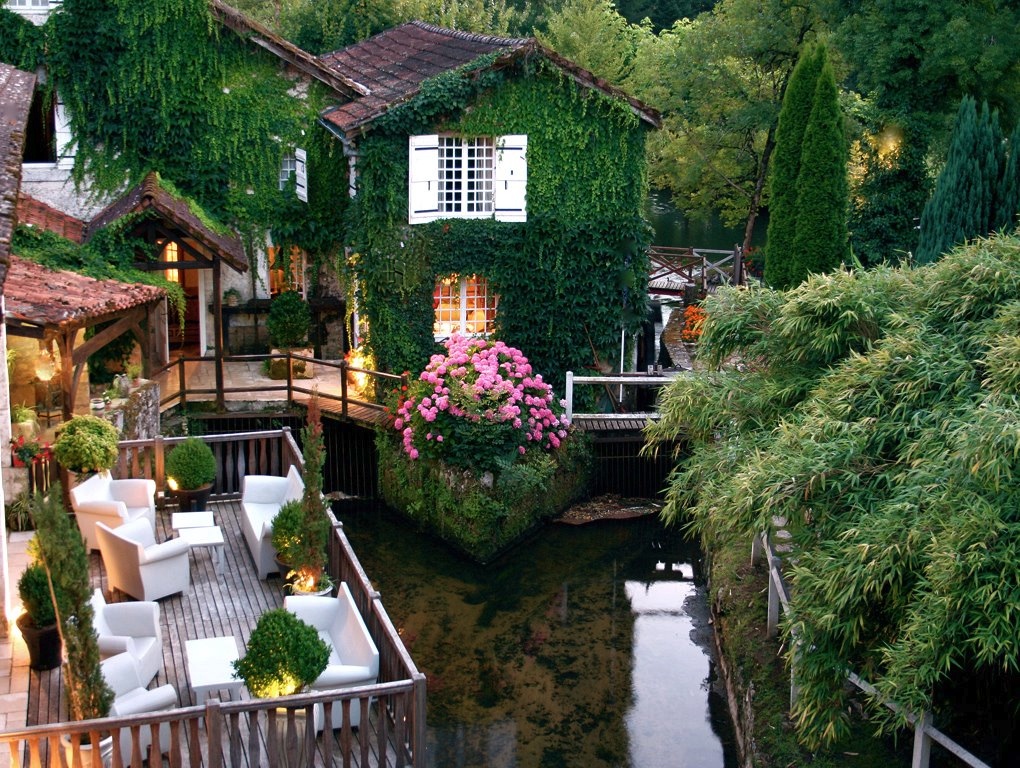 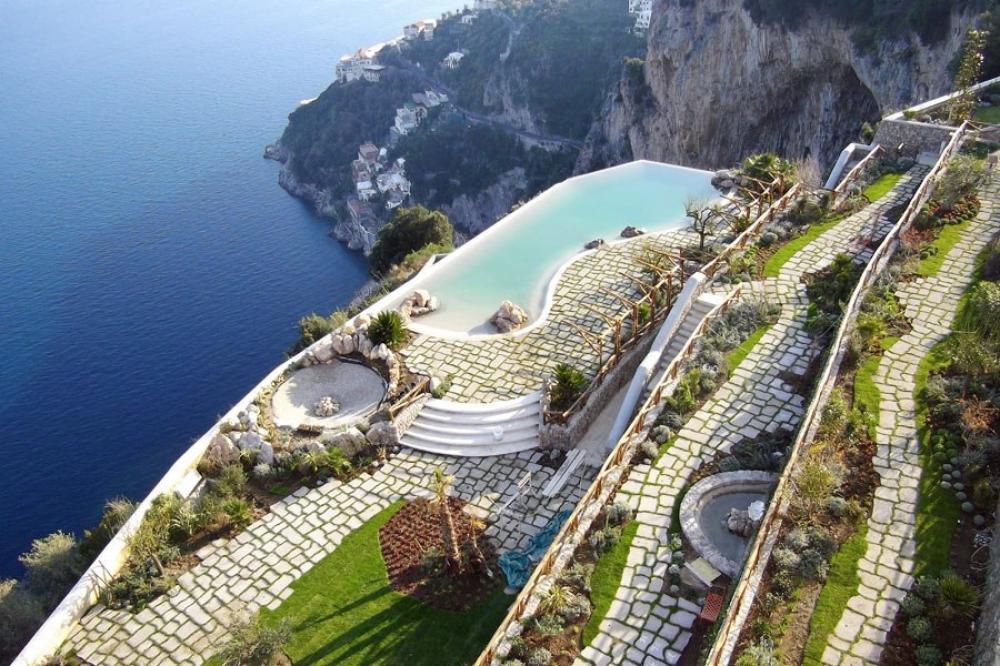 2 | Majestically overlooking the ocean, the multilevel patios of Monastero Santa Rosa in Italy has views upon views. 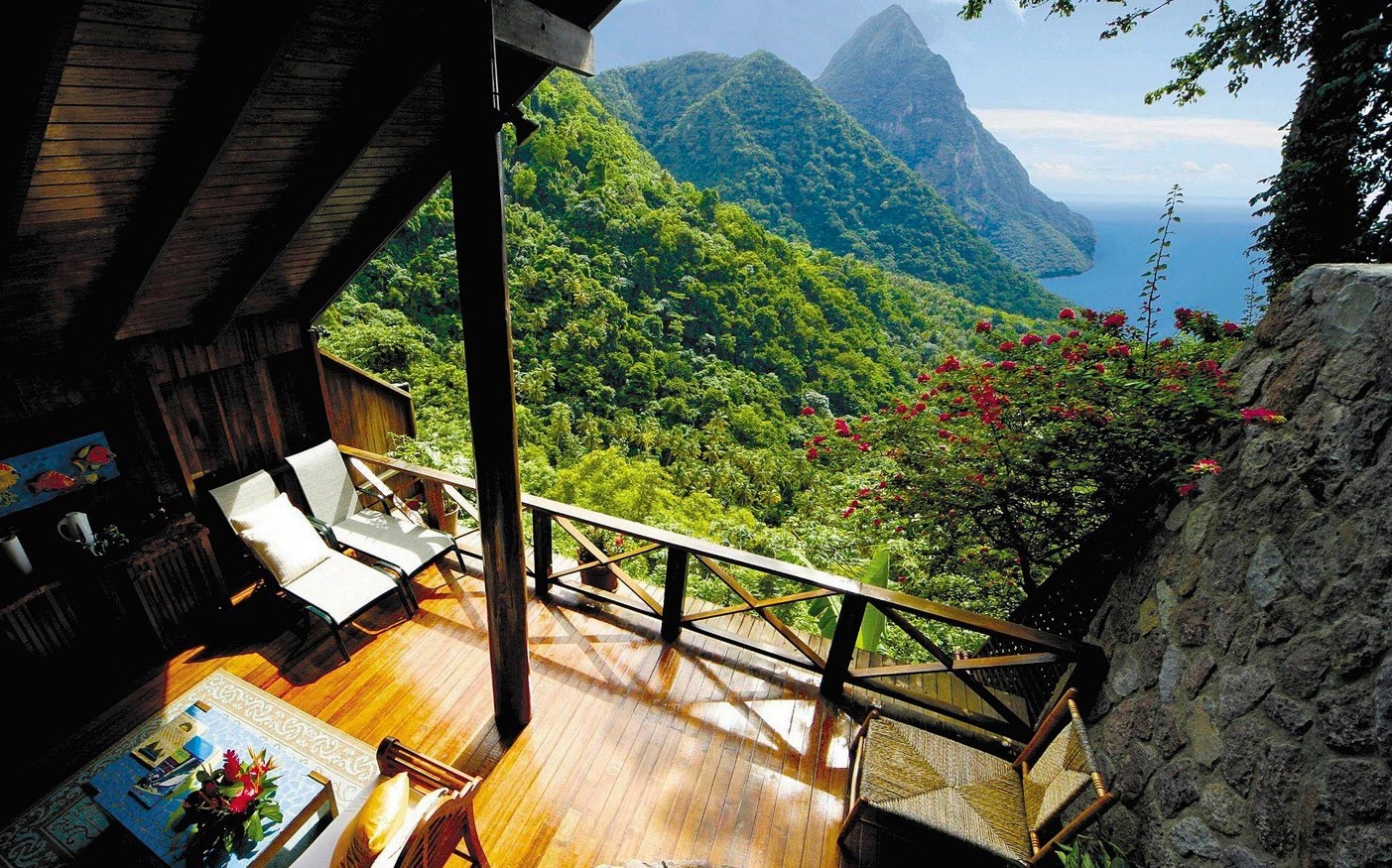 3 | The Ladera Resort in St Lucia is a tropical island paradise, teeming with natural splendor. 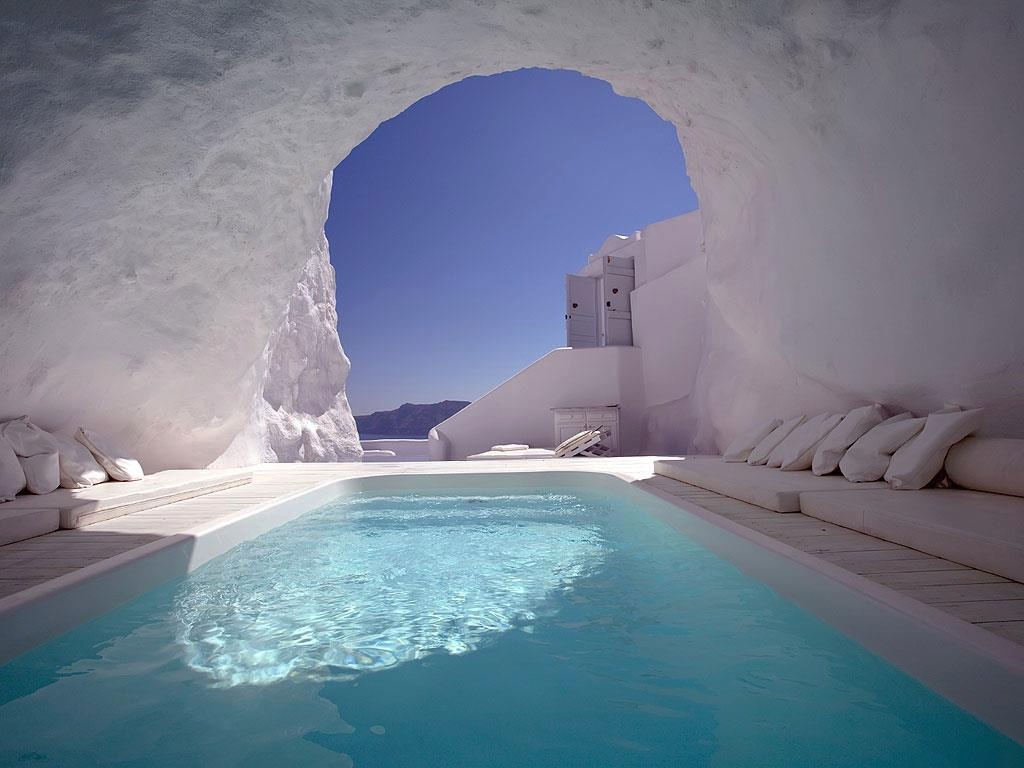 4 | The Katikies Hotel, Santorini, hold a poolside patio hangout like no other. 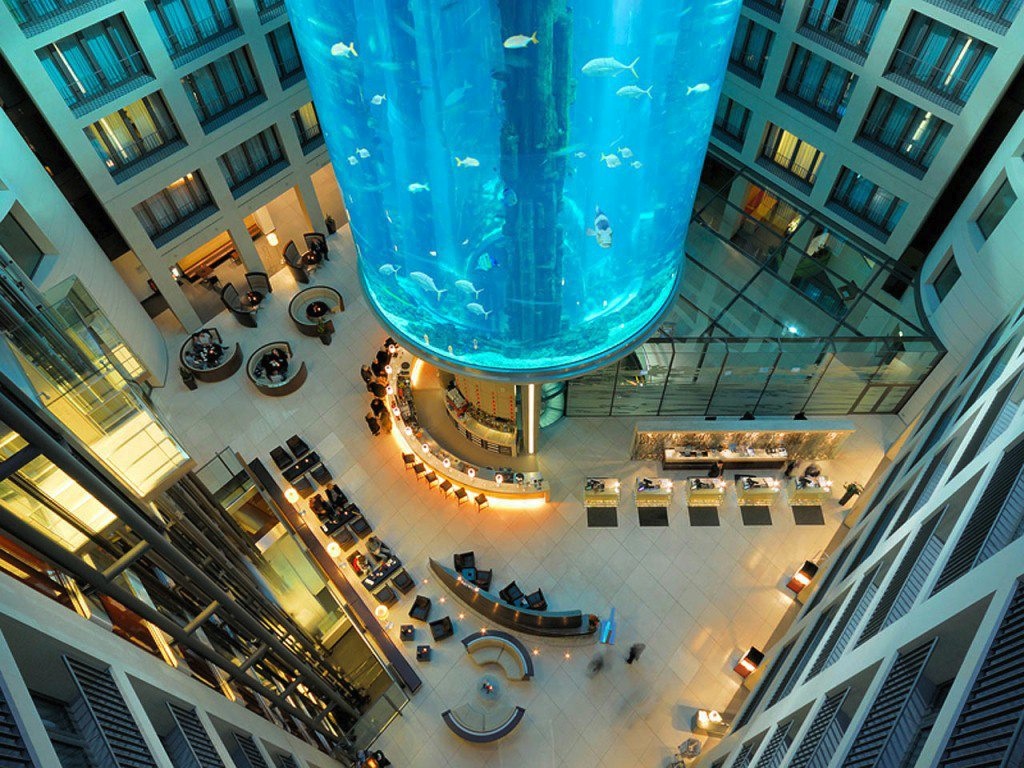 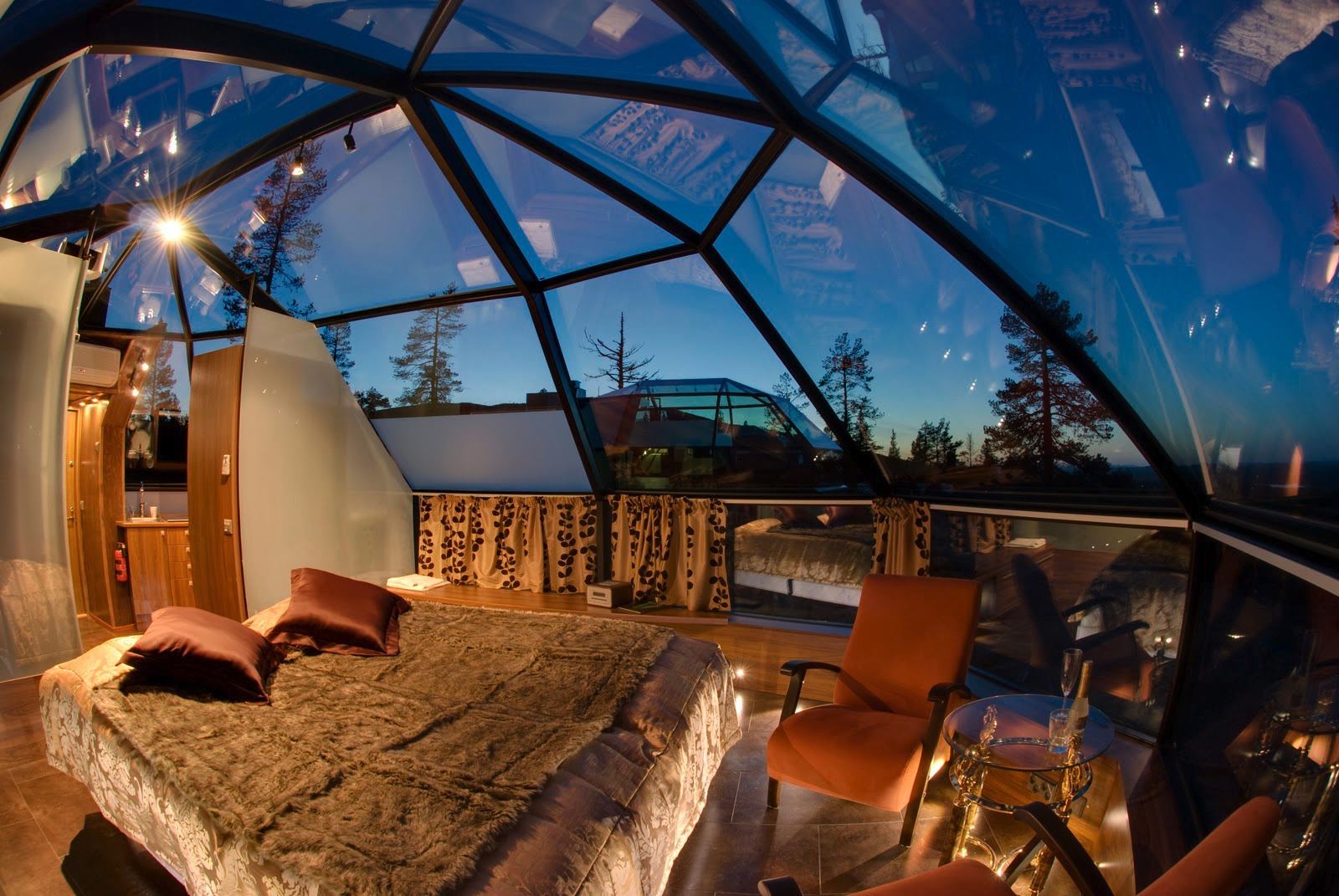 6 | Stargazers and cloud watchers alike will adore the glass ceilings of this suite at Hotel Kakslauttanen in Finland. Enjoy stretching out under the sky with all the beauty of camping out in nature without any of the bugs or chilly breezes.

7 | This striking color combination of cherry red sun awnings, parasols and dining seats against a dense covering of exquisitely lush ivy is the scene that will meet you at the Swish Hôtel Plaza AtheÌneÌe in France. 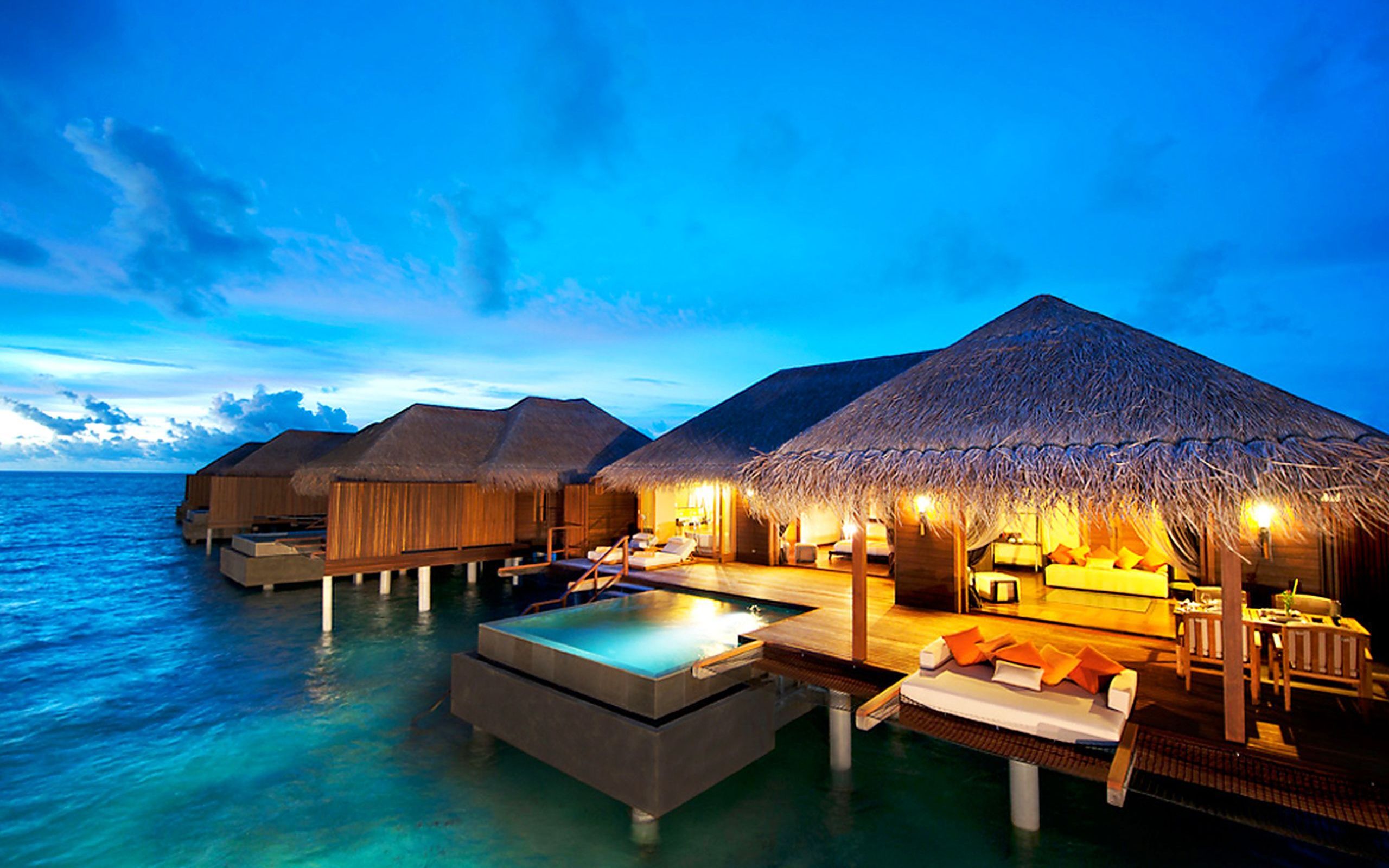 8 | With sun decks and private plunge pools suspended above a turquoise sea, you may never want to leave your luxury hut at the Ayada Resort in the Maldives. 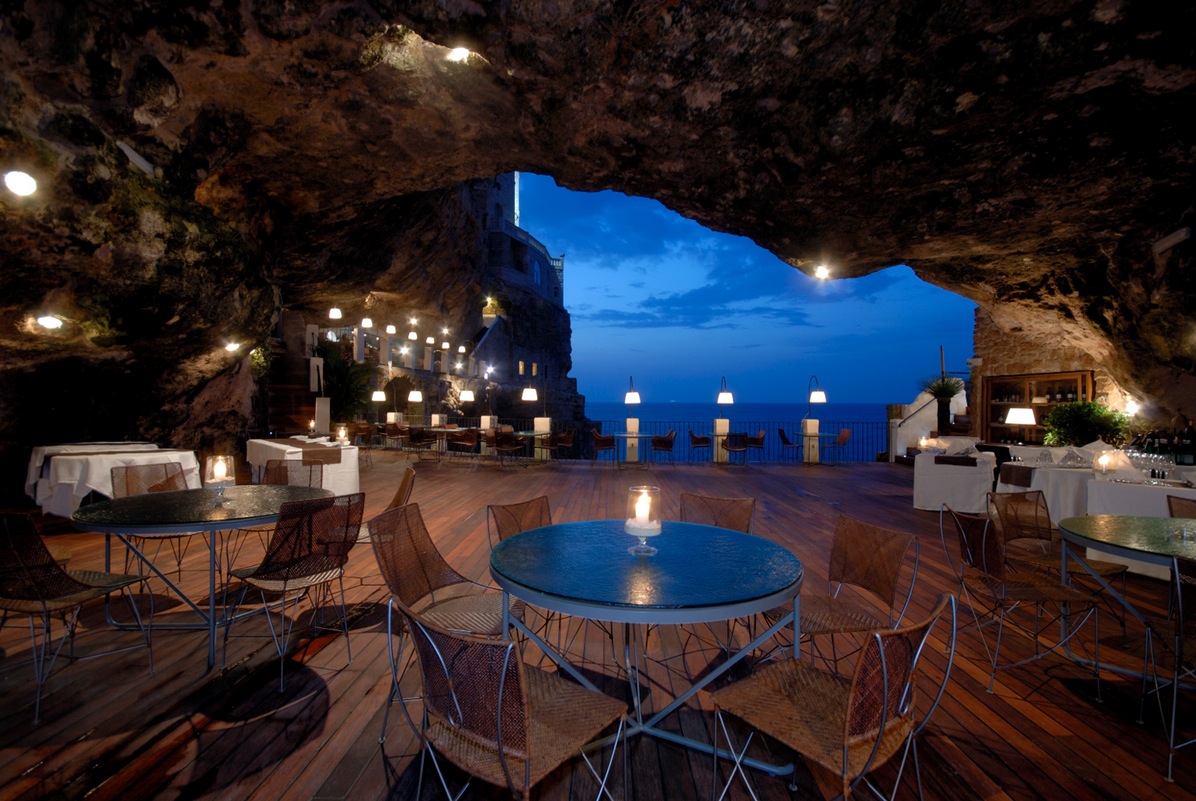 9 | Carved right into a rock overlooking the Adriatic Sea, Hotel Ristorante Grotta Palazzese Polignano a Mare, Italy, is situated amongst a stunning backdrop of caves that have had visitors in awe for centuries. 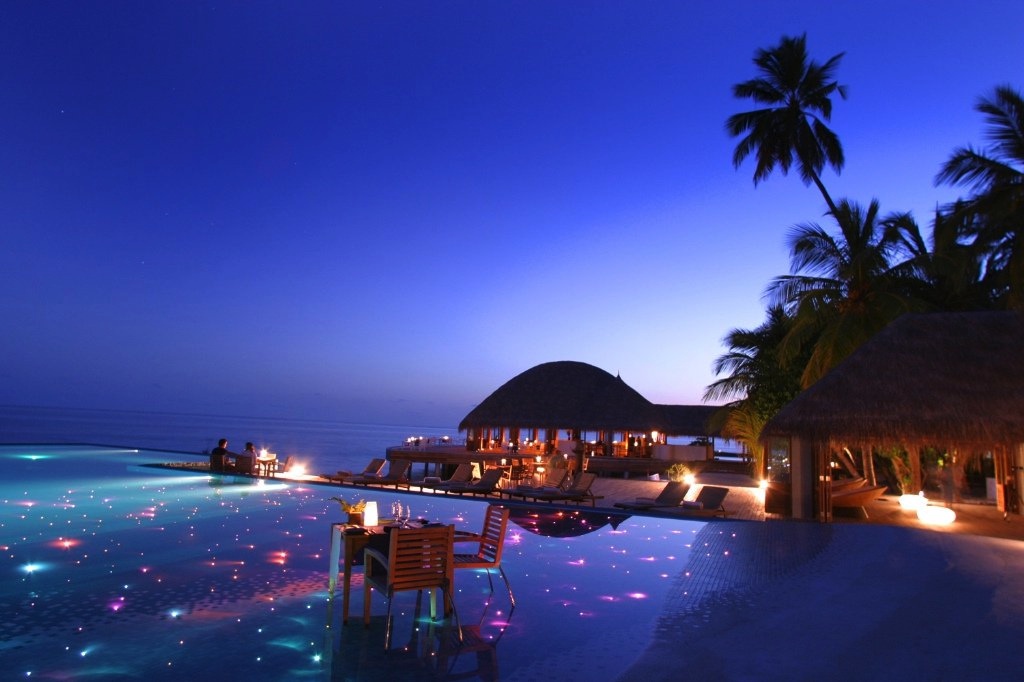 10 | Take in a magical sunset at Huvafen Fushi Resort, Maldives.

China Opens World’s Coolest Library With 1.2 Million Books, And Its Interior Will Take Your Breath Away

A Small White House In The Woods of Sweden

How To Build A Hobbit House In Your Backyard