by Architect K.A.
Reading Time: 6 mins read
0 0
A A
34
SHARES
81
VIEWS
Share on FacebookShare on TwitterPin to Pinterest

You’d probably only have to see a glimpse of the Lincoln Memorial to identify it, and most people recognize the Eiffel Tower without giving it much thought. That’s because buildings and monuments like this are so iconic; they’ve become ingrained in our minds.

But what did these historic structures look like before they were historic?

The world’s most iconic landmarks are a big draw for tourists worldwide. But these historical landmarks are not just tourist attractions; they often serve as a milestone in history or remarkable events in time. Photographers love landmarks, especially the challenge of capturing them differently from all the average angles and classic shots. Even when these iconic landmarks were built, photographers couldn’t resist capturing them forever. We are glad that they did because it gives us extraordinary insights.

Below are 21 of the world’s most famous iconic landmarks, pictured before they became famous. After browsing these photos, you might find it hard to believe that the Statue of Liberty ever used to look like that!

01. The Sydney Opera House was under construction in the 1960s. 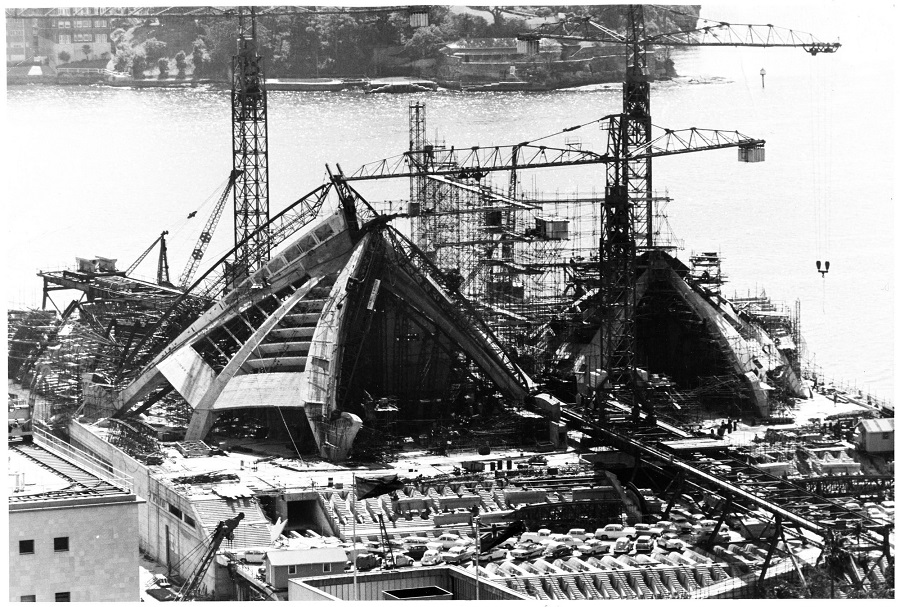 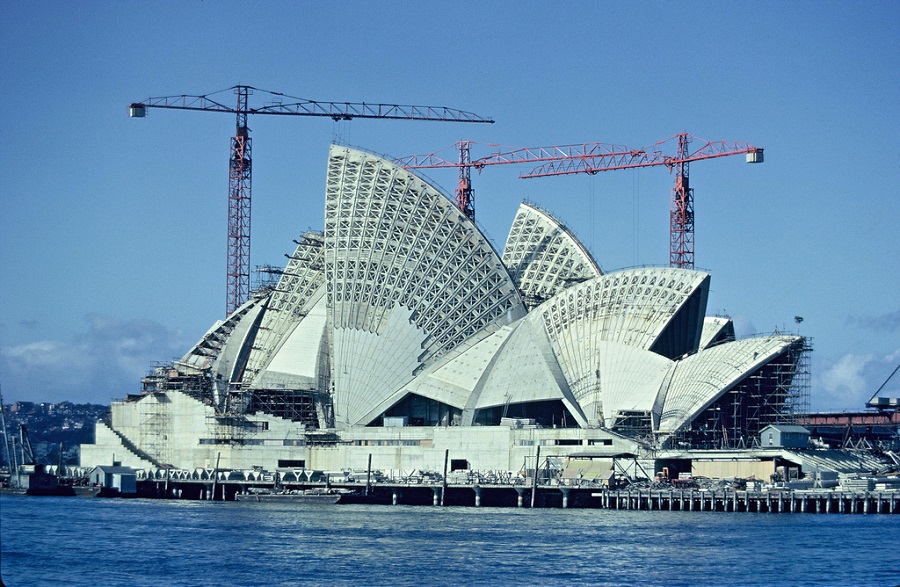 02. Christ the Redeemer is built on a mountaintop in Sao Paolo, Brazil. 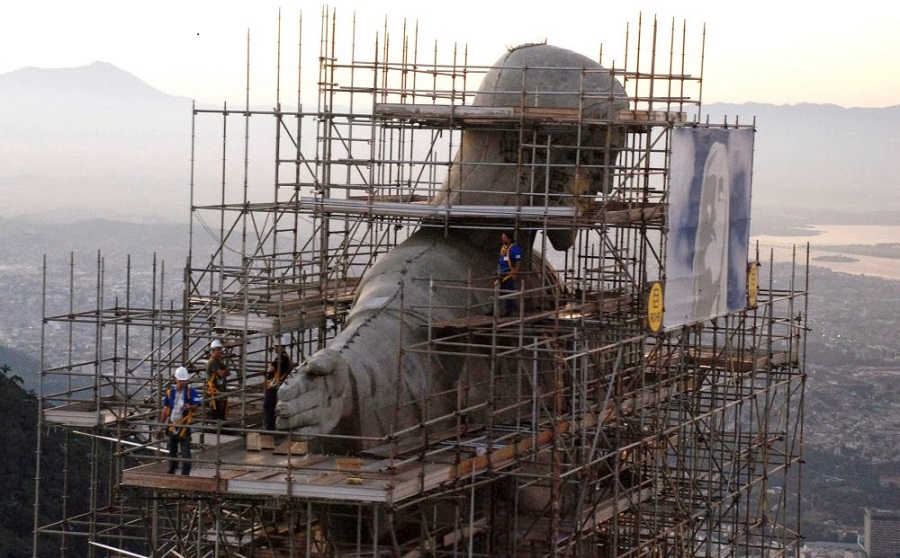 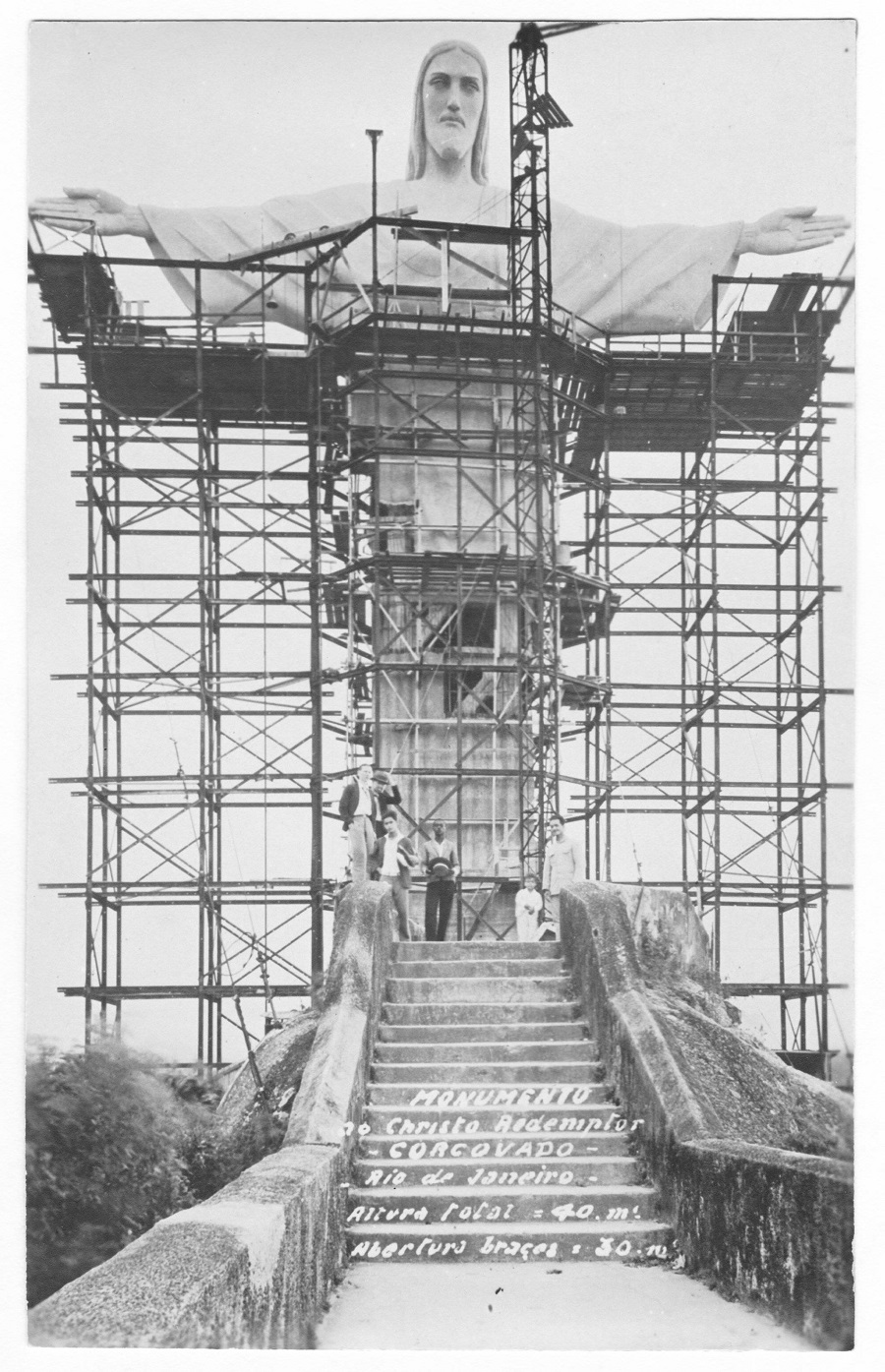 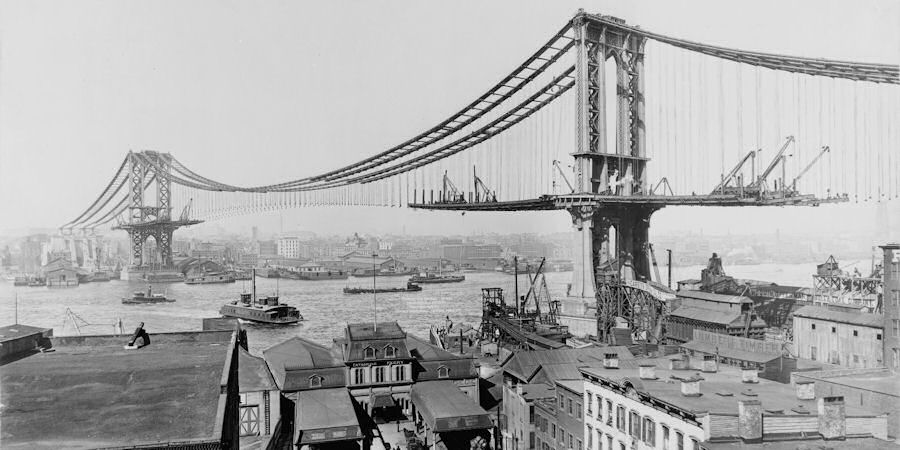 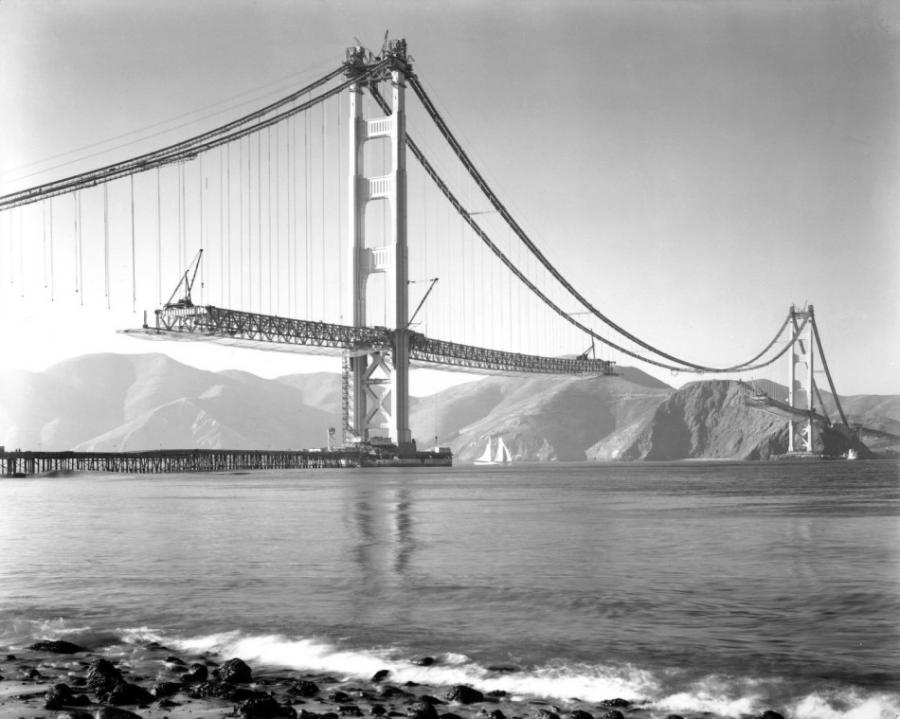 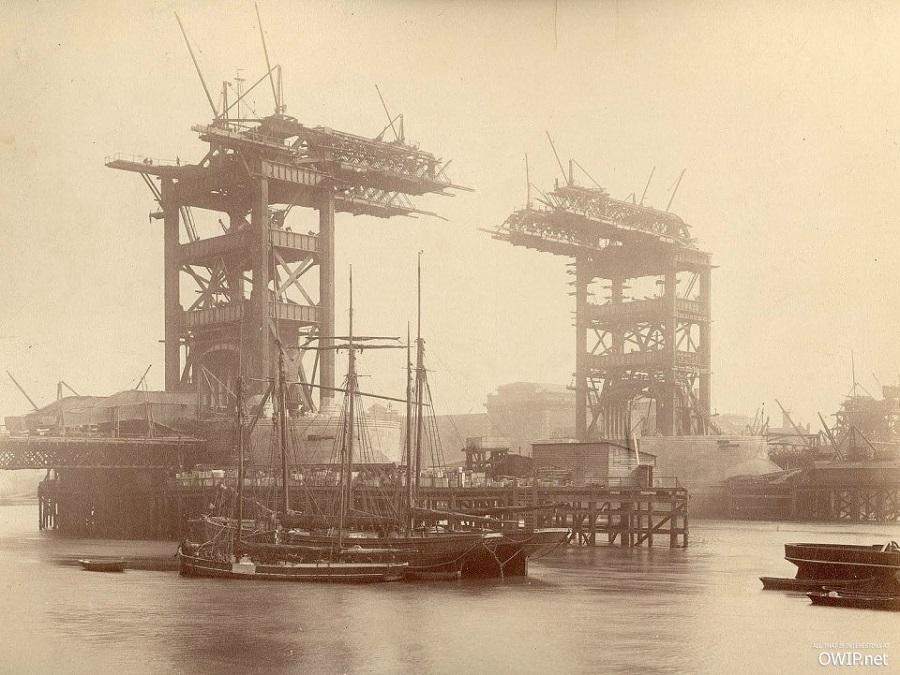 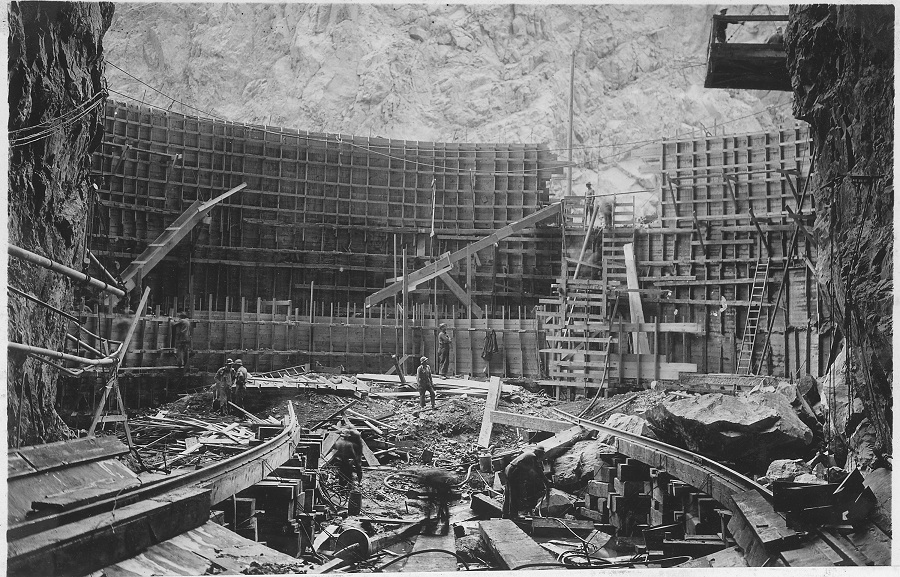 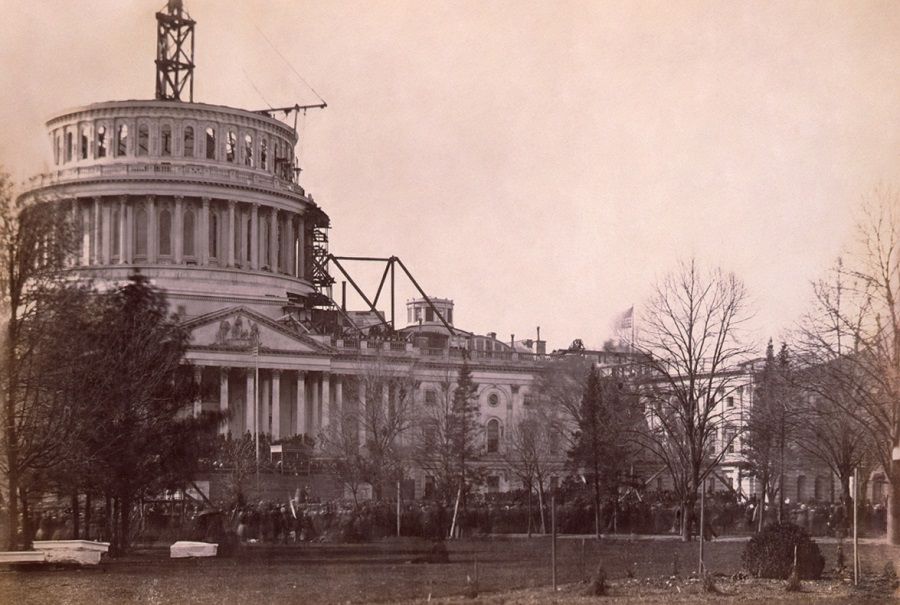 07. The Eiffel Tower is under an incredible illusion. 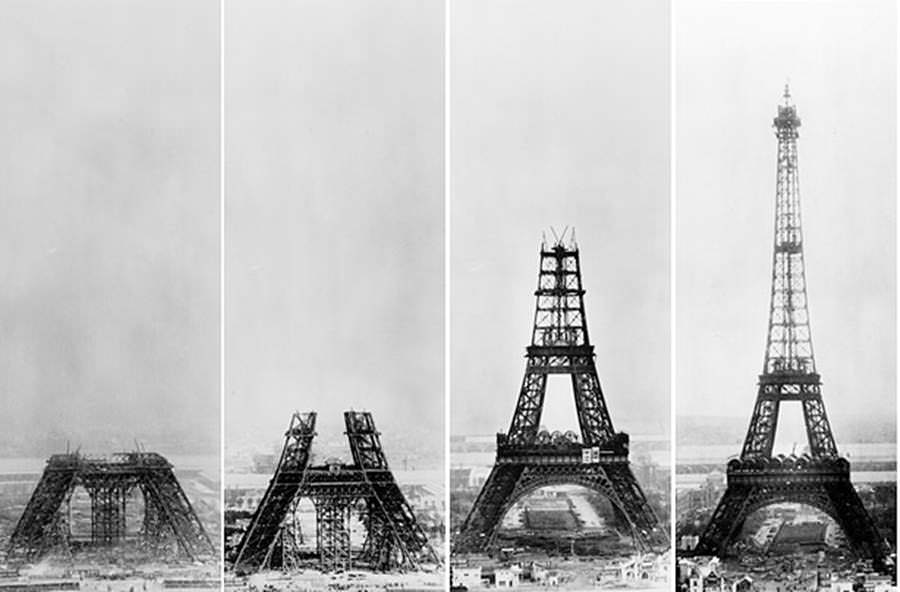 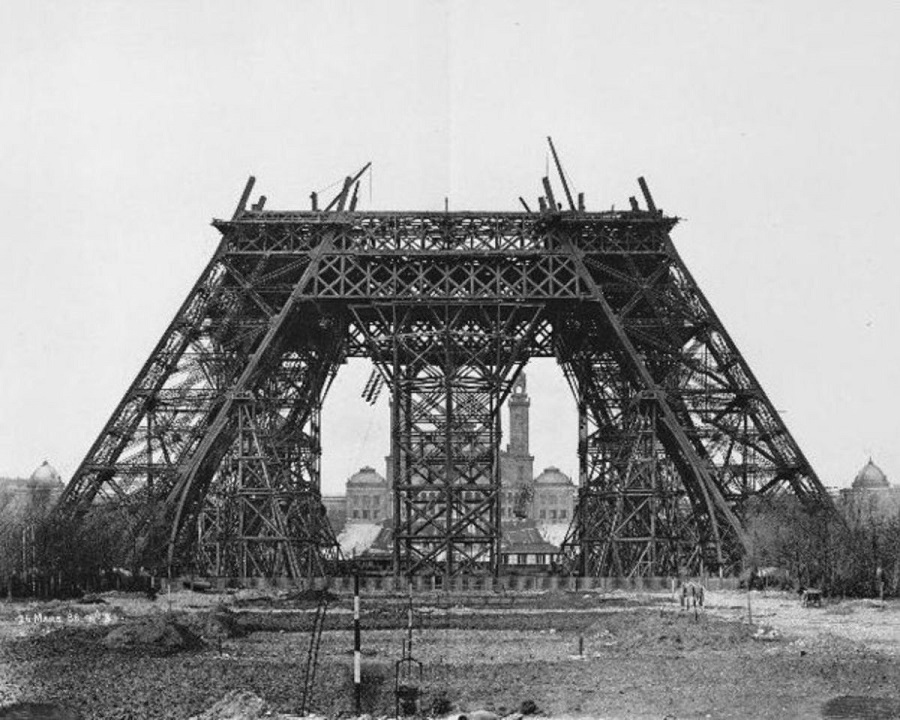 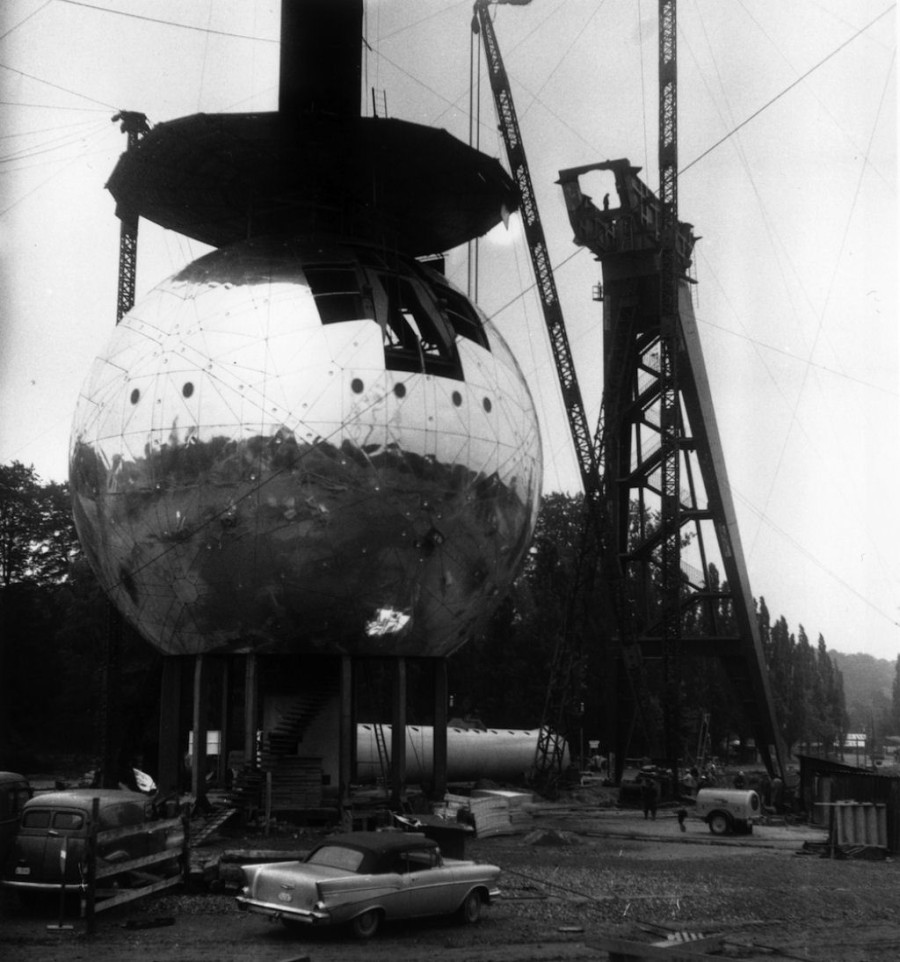 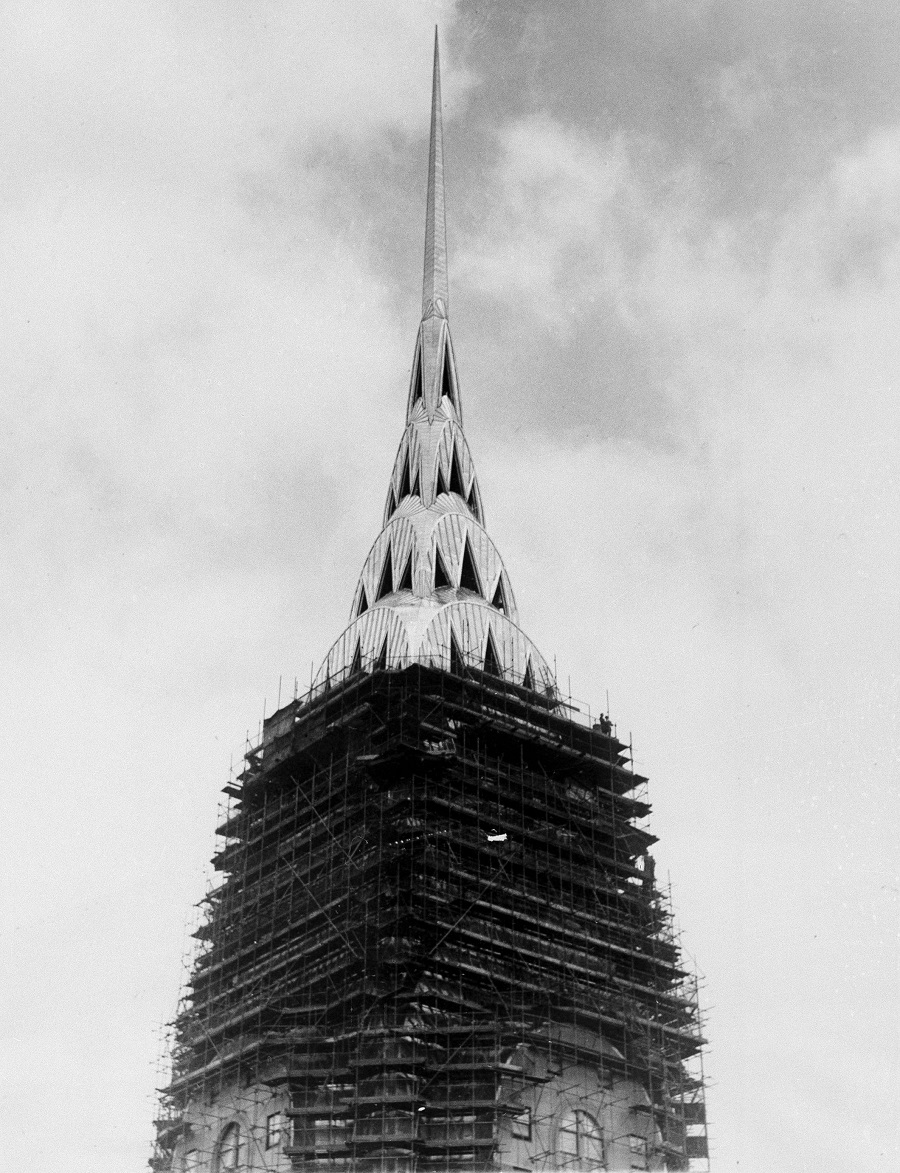 The sharp, glistening spire of the Chrysler Building stands revealed as the world’s tallest building sheds its scaffolding on May 26, 1930. (AP Photo) 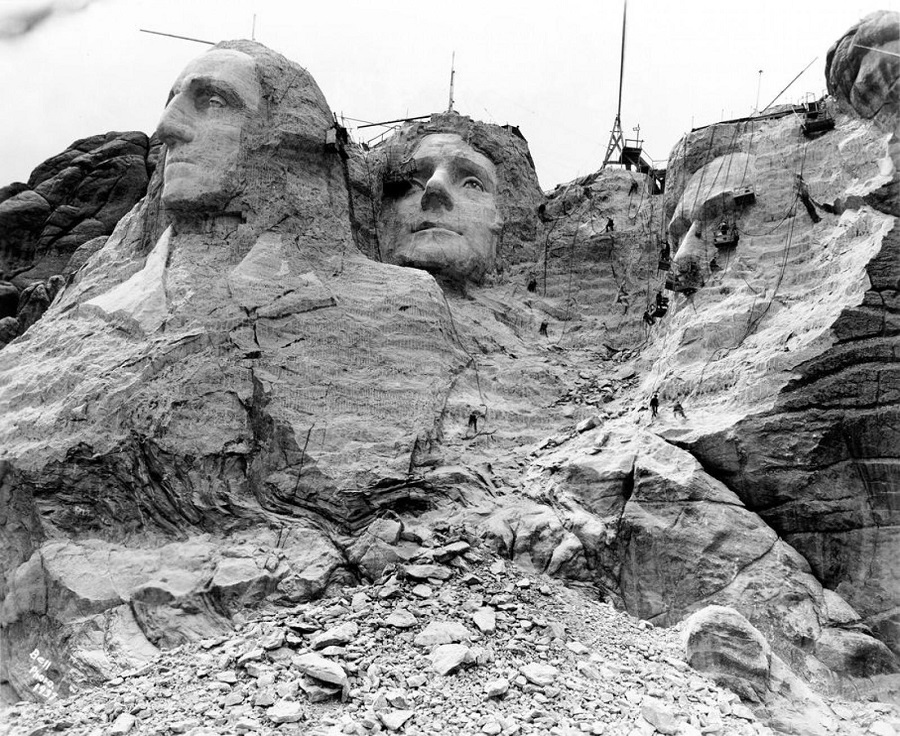 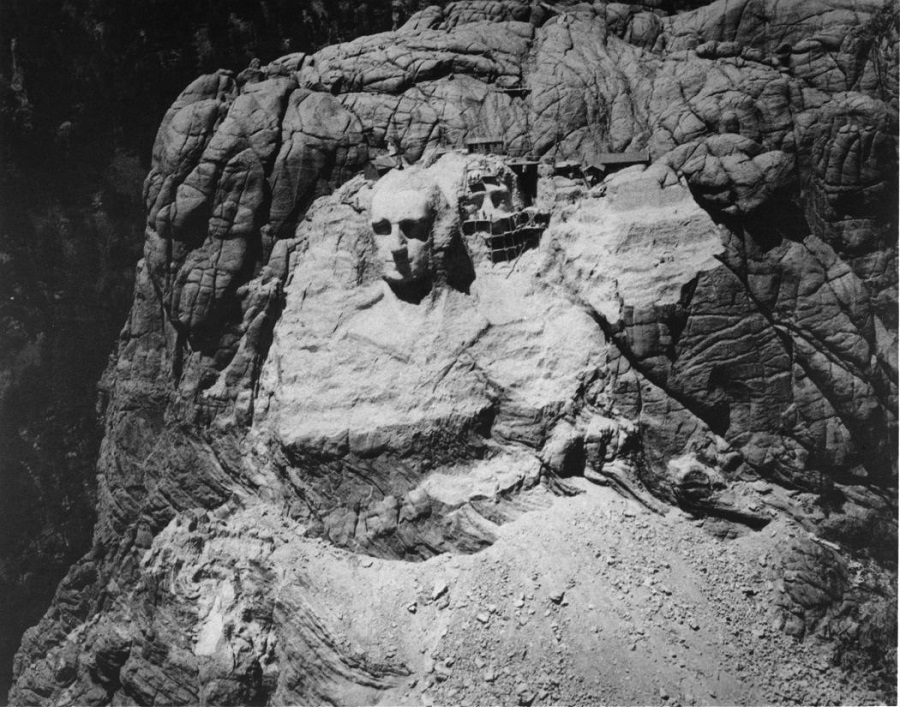 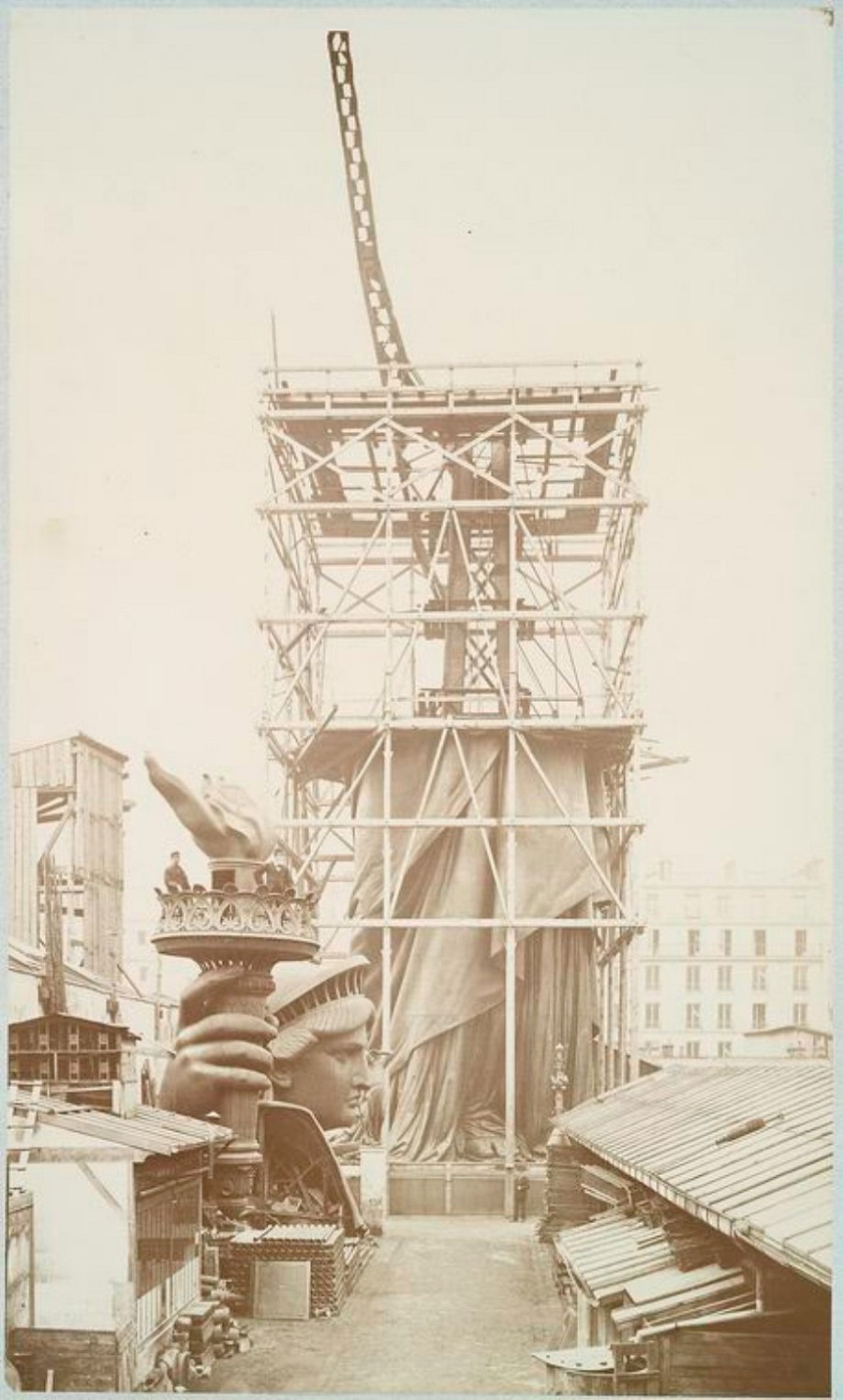 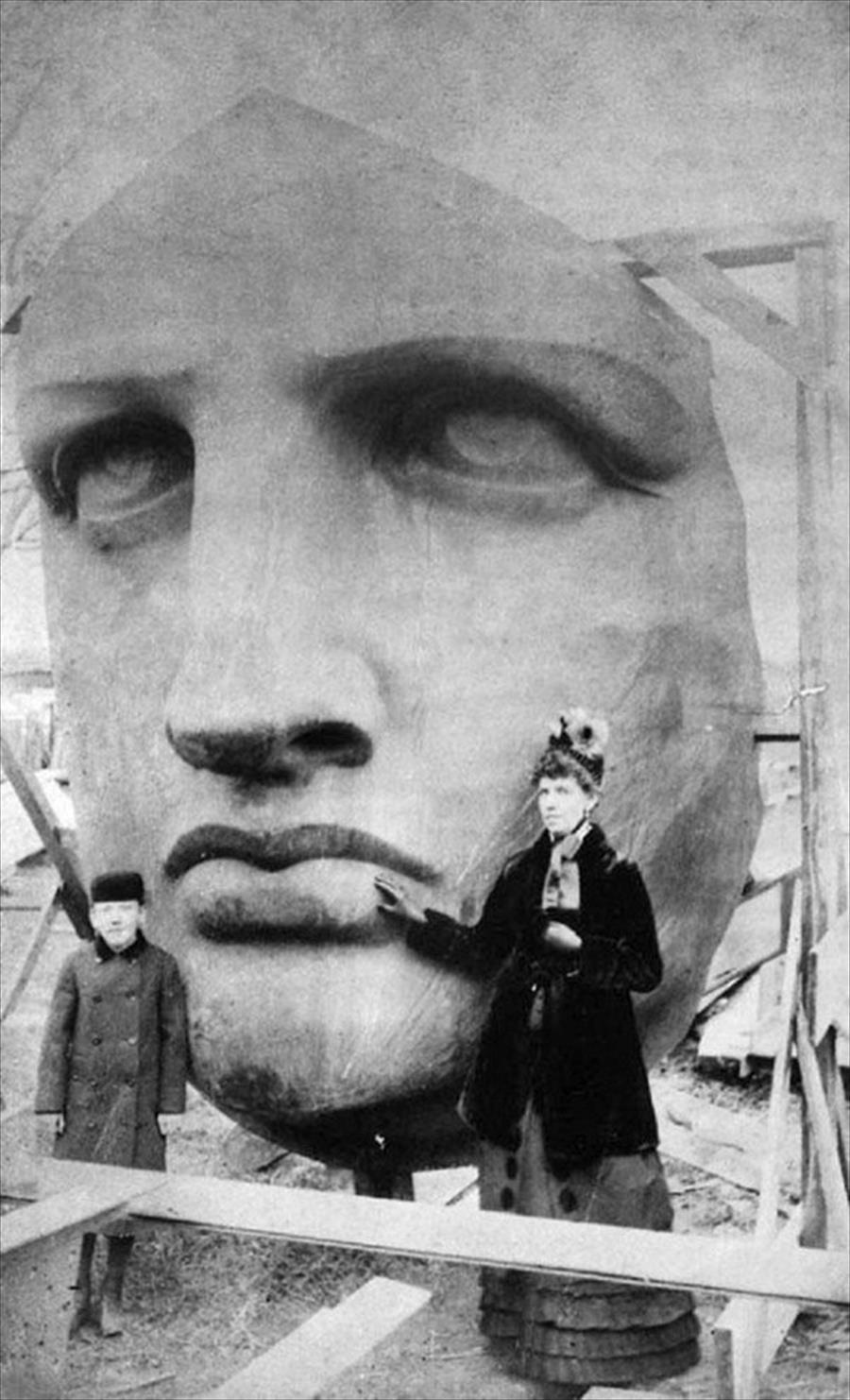 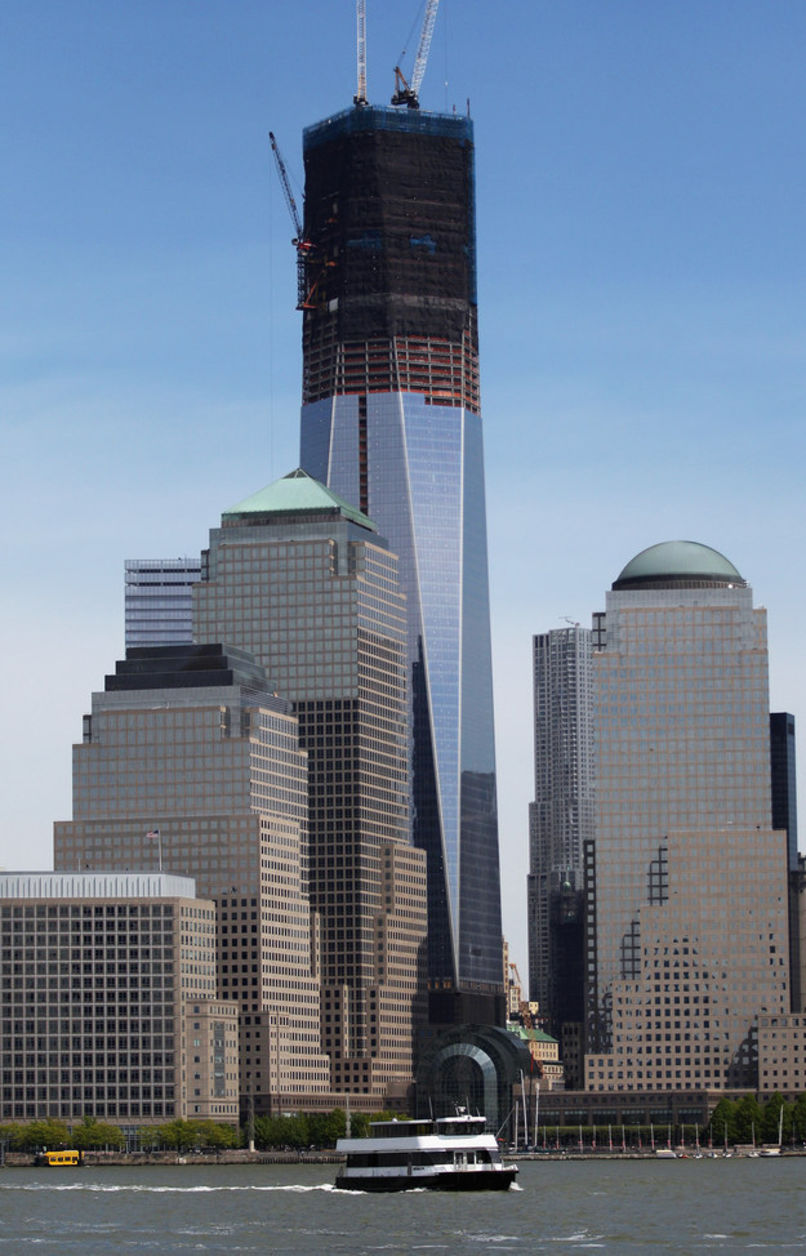 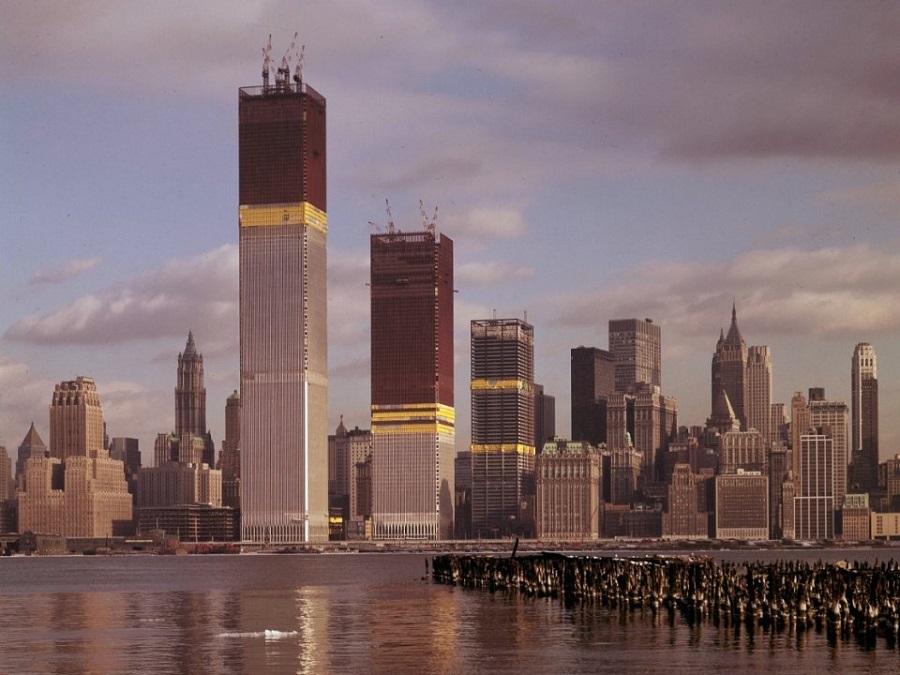 13. The Lincoln Memorial, pictured during construction, missing the head of Lincoln – 1920. 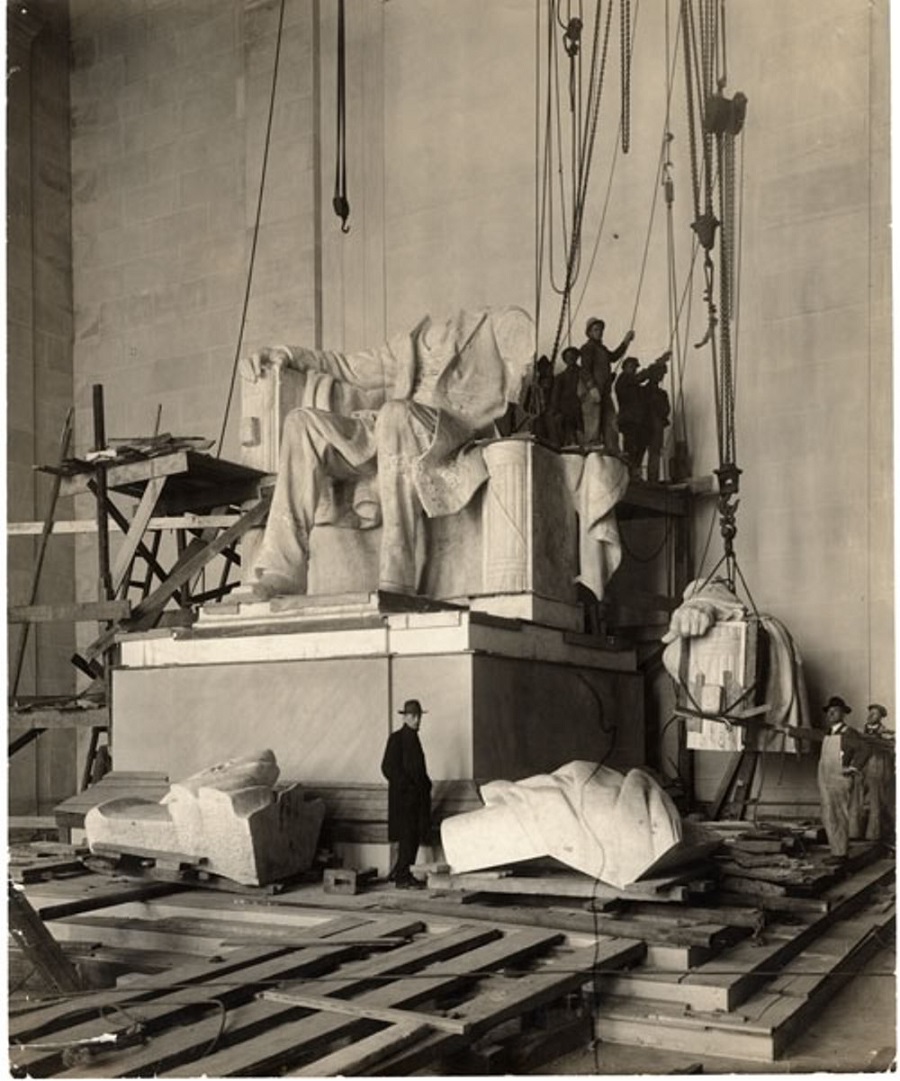 14. The early stages of the Washington Monument. 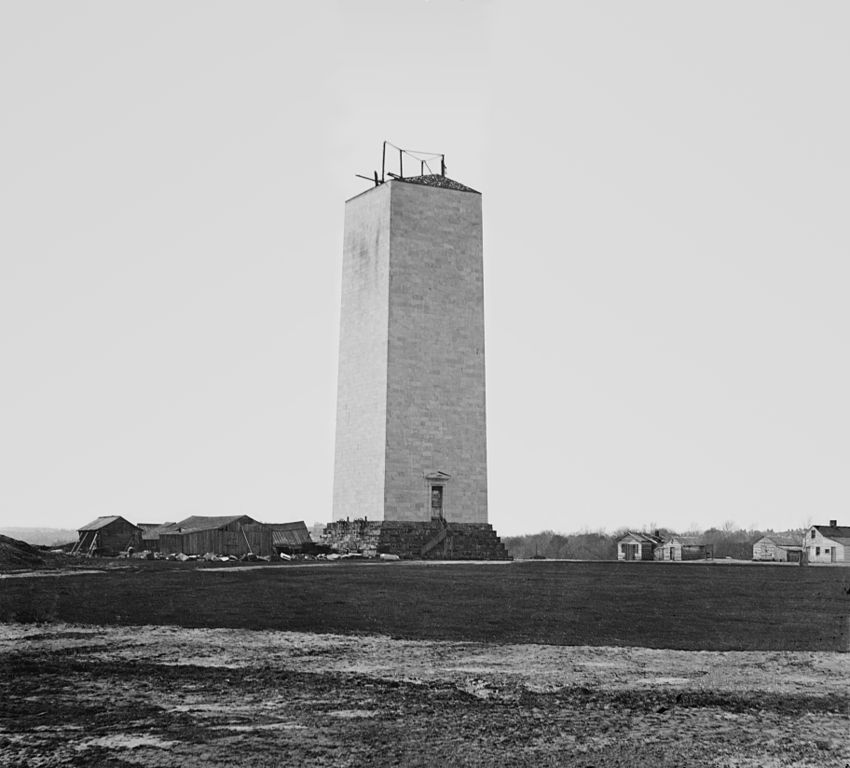 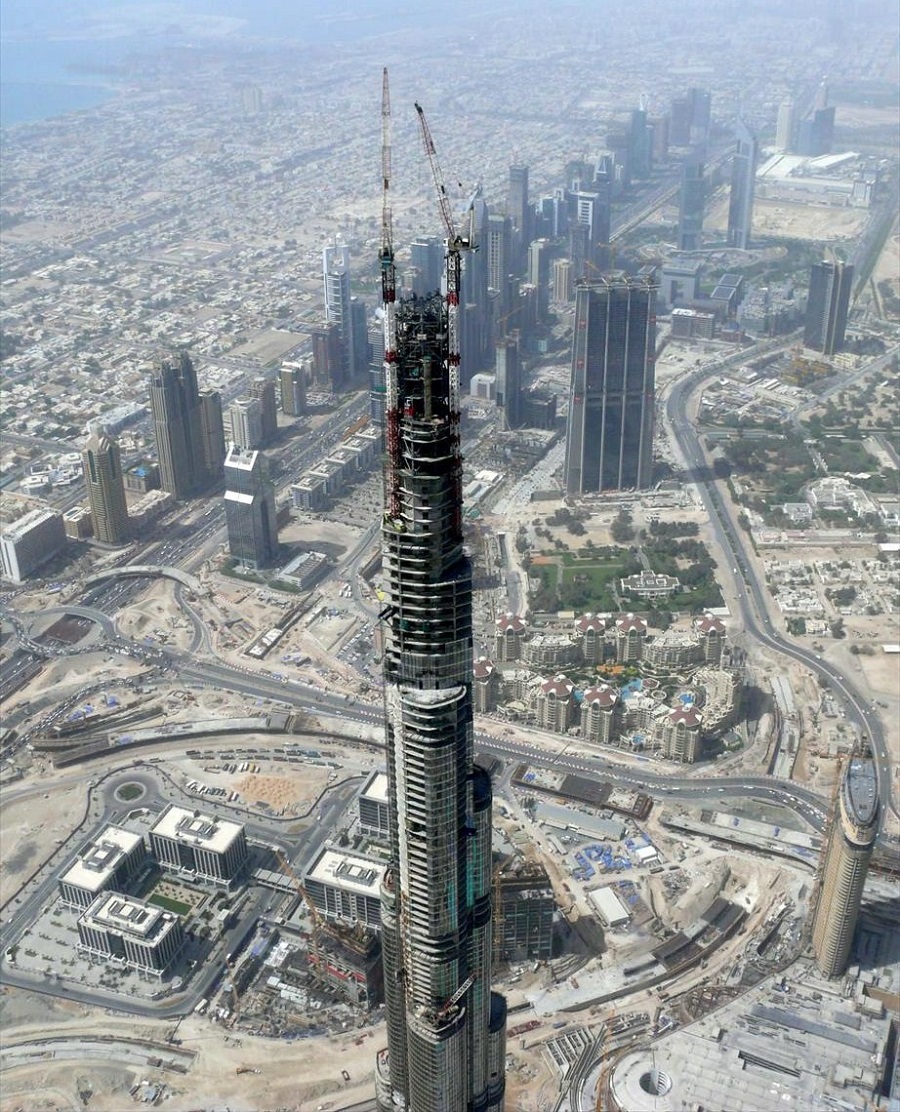 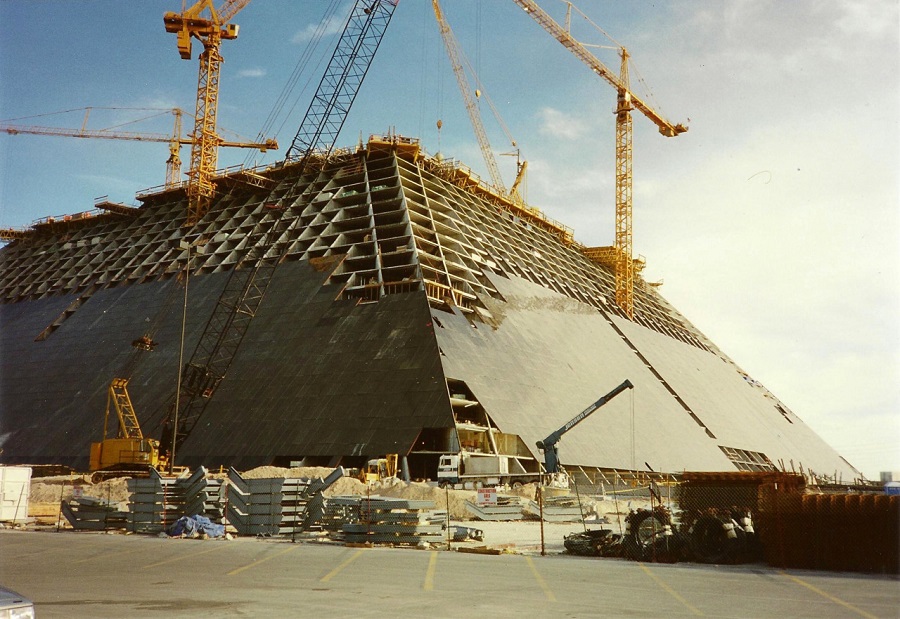 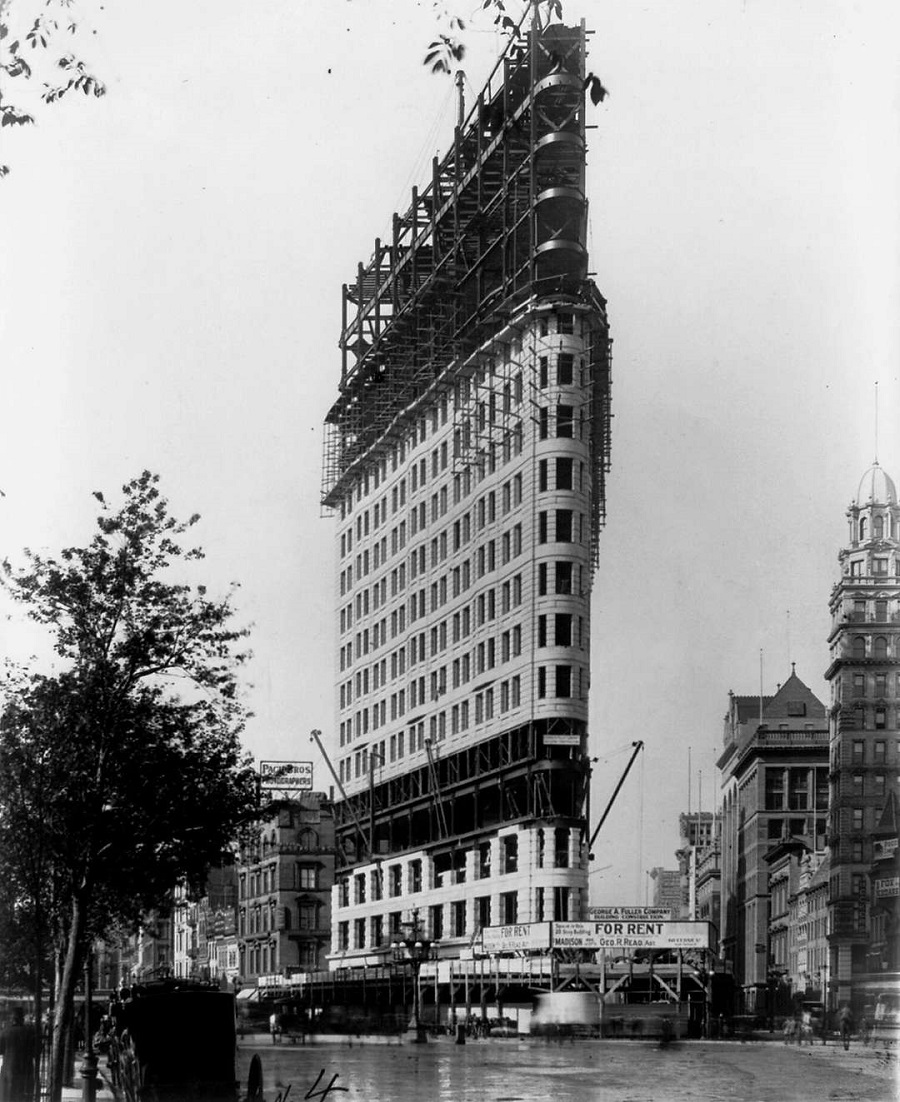 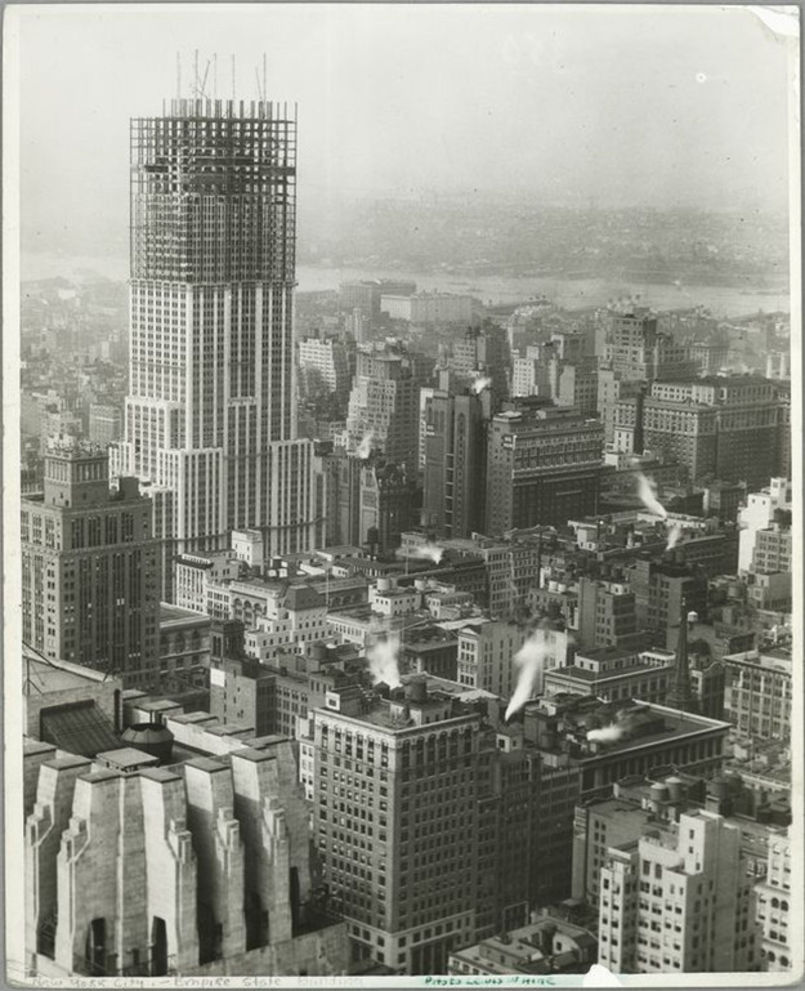 19. The layers of the Petronas Towers were built in Malaysia in 1995. 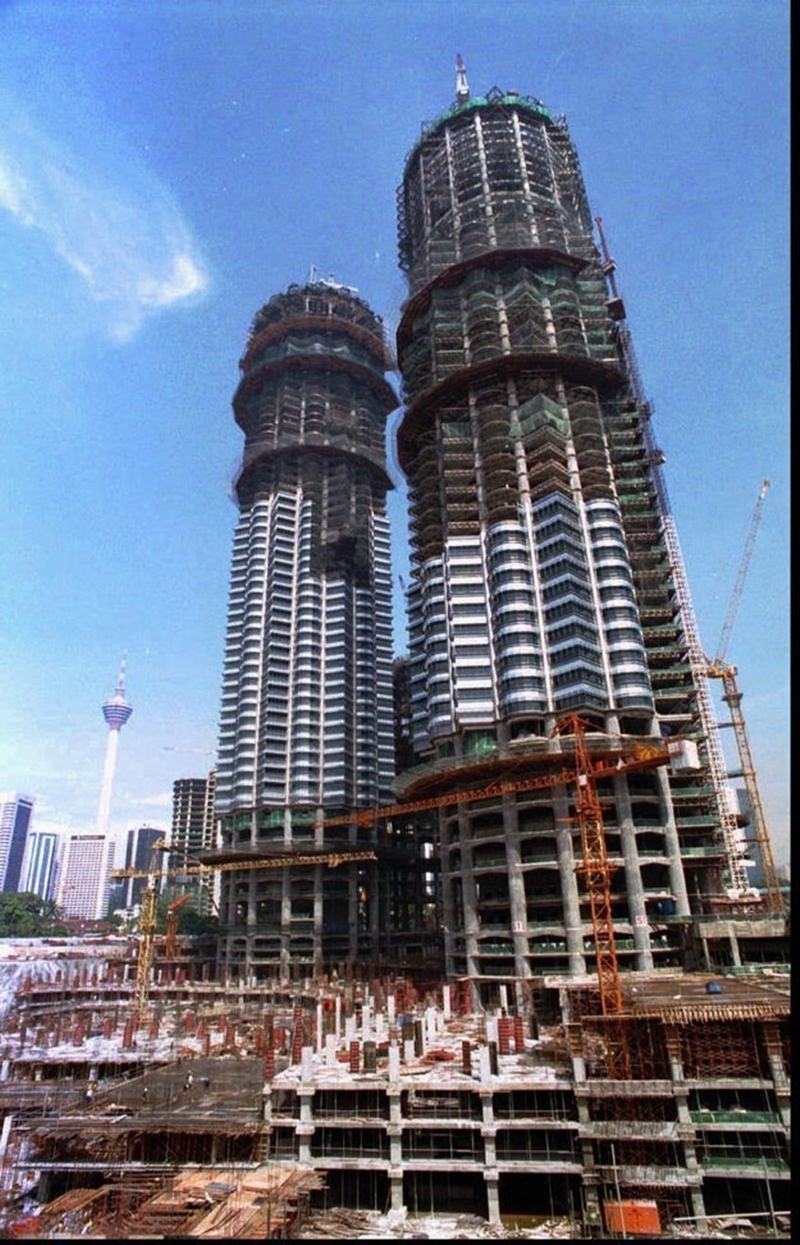 20. The construction of the Space Needle in Seattle. This photo was taken in 1961. 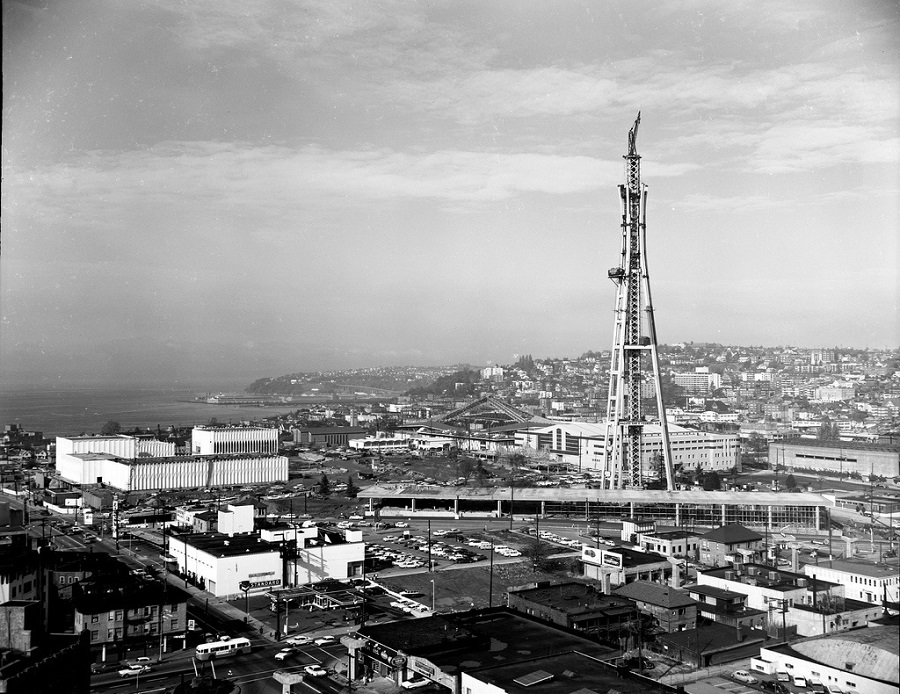 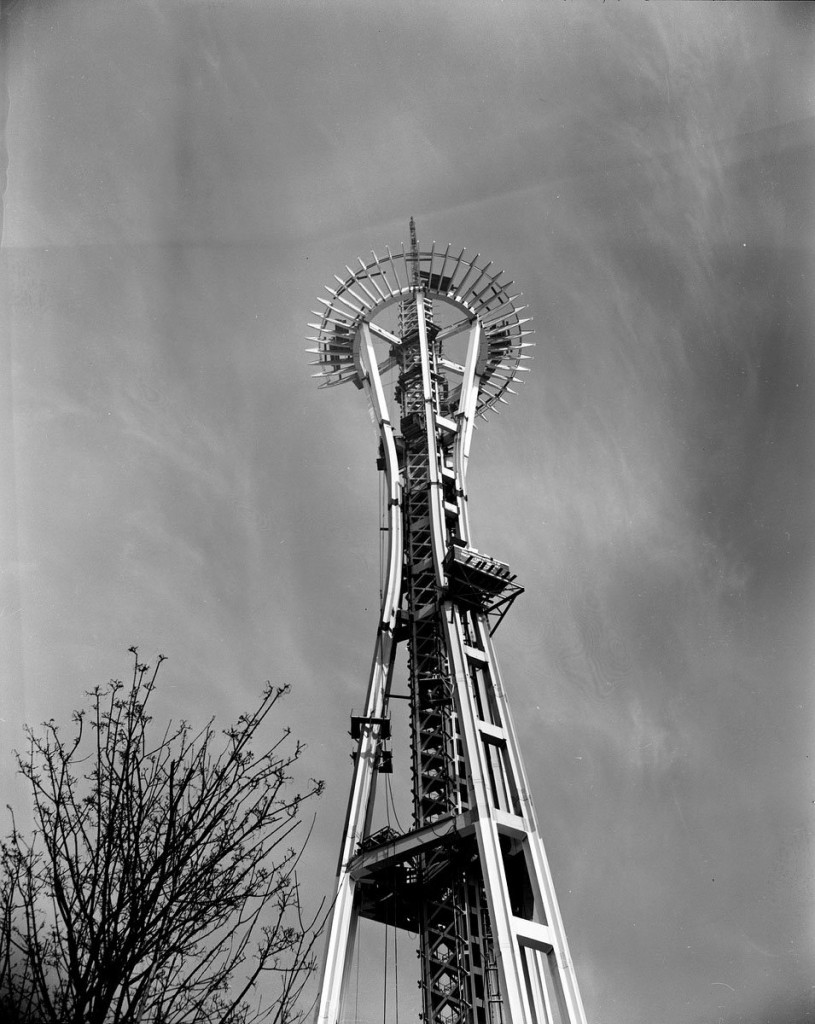 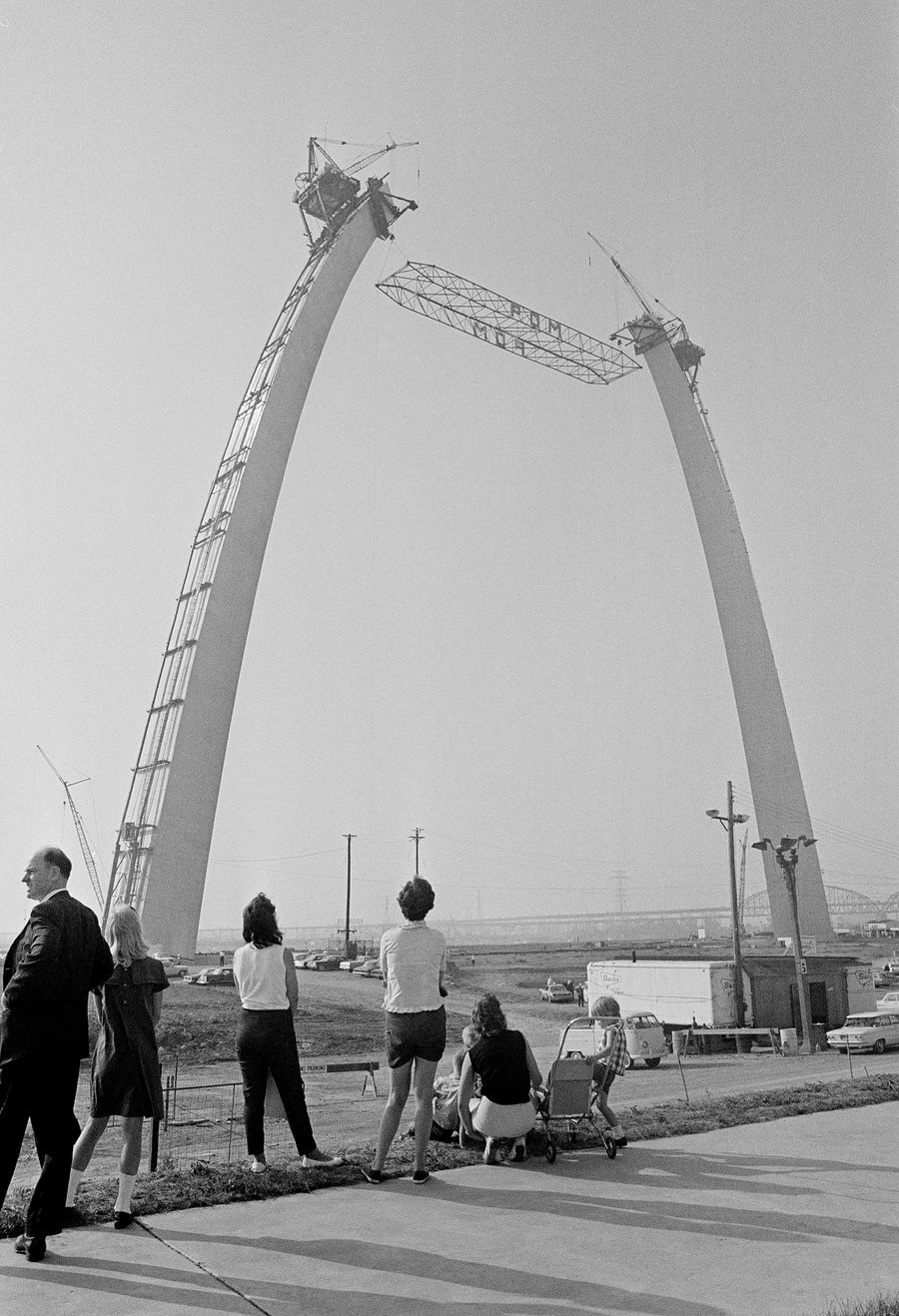 These 29 Optical Illusions Made My Head Spin