by Architect K.A.
Reading Time: 3 mins read
0 0
A A
73
SHARES
95
VIEWS
Share on FacebookShare on TwitterPin to Pinterest

“The project has evolved quite a bit over the last couple of months to some much more challenging compositions,” Adams-Shawn told Peta Pixel. “I figure at some point standard reflections in rings will be a lot more common … so I need to push things even further,” he elaborated in a separate interview with the Epoch Times.

What’s next for Adams-Shawn? Rumour has it that he’s experimenting with taking photos of soap-bubble reflections, and we’ll be sure to let you pandas know when and if he’s successful! 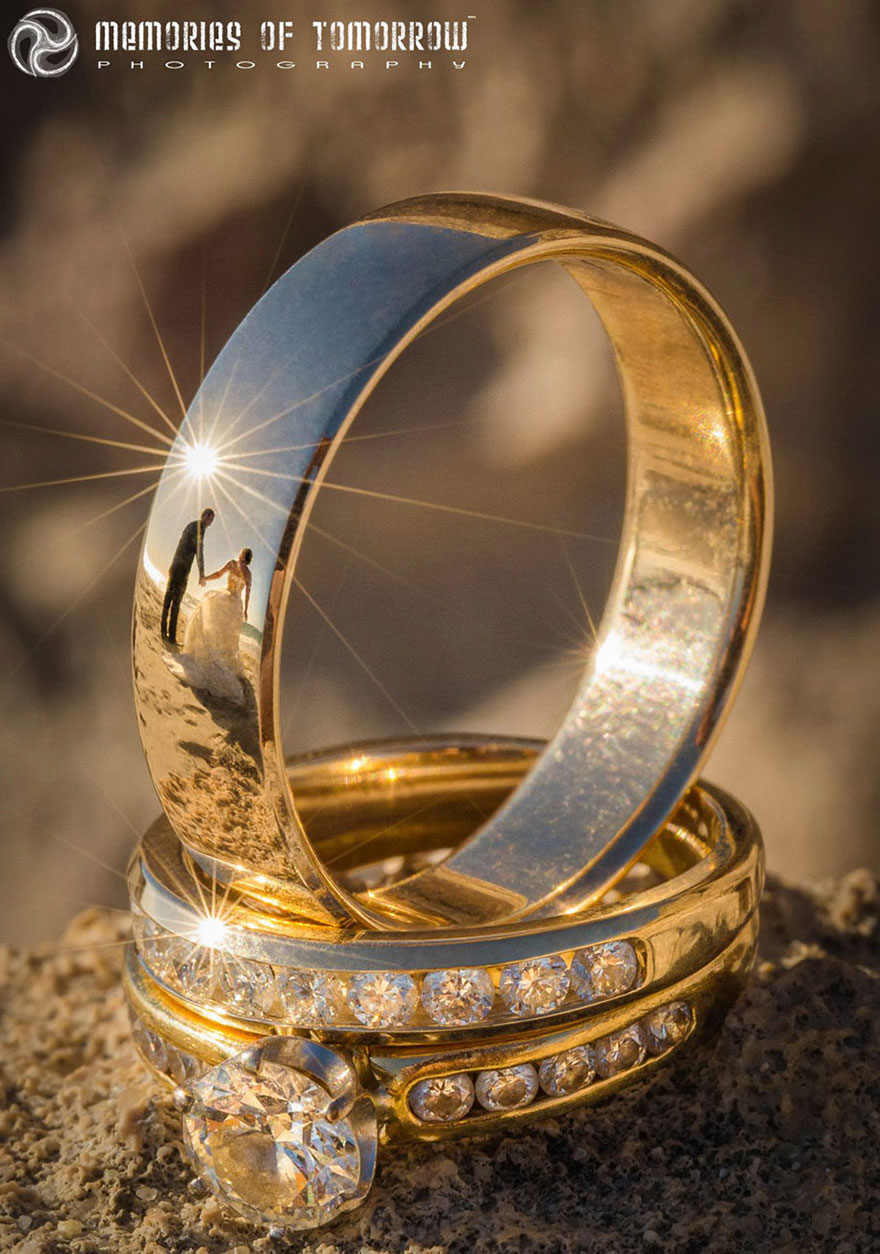 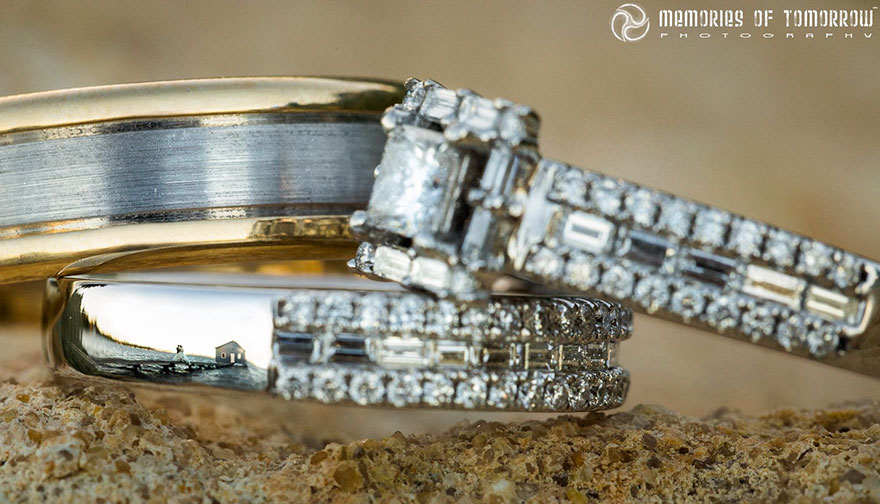 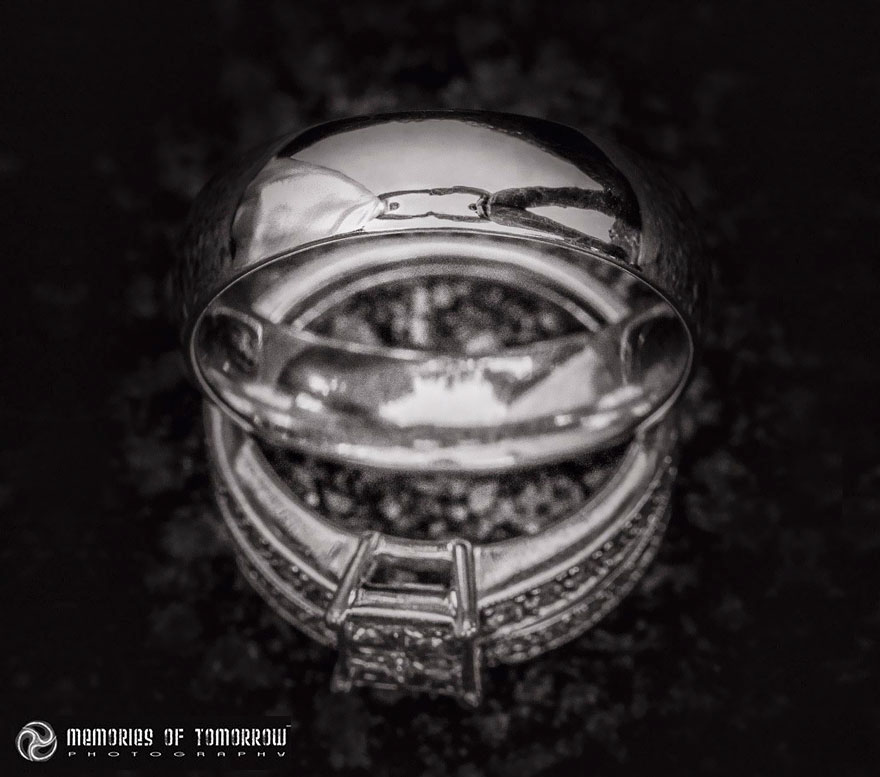 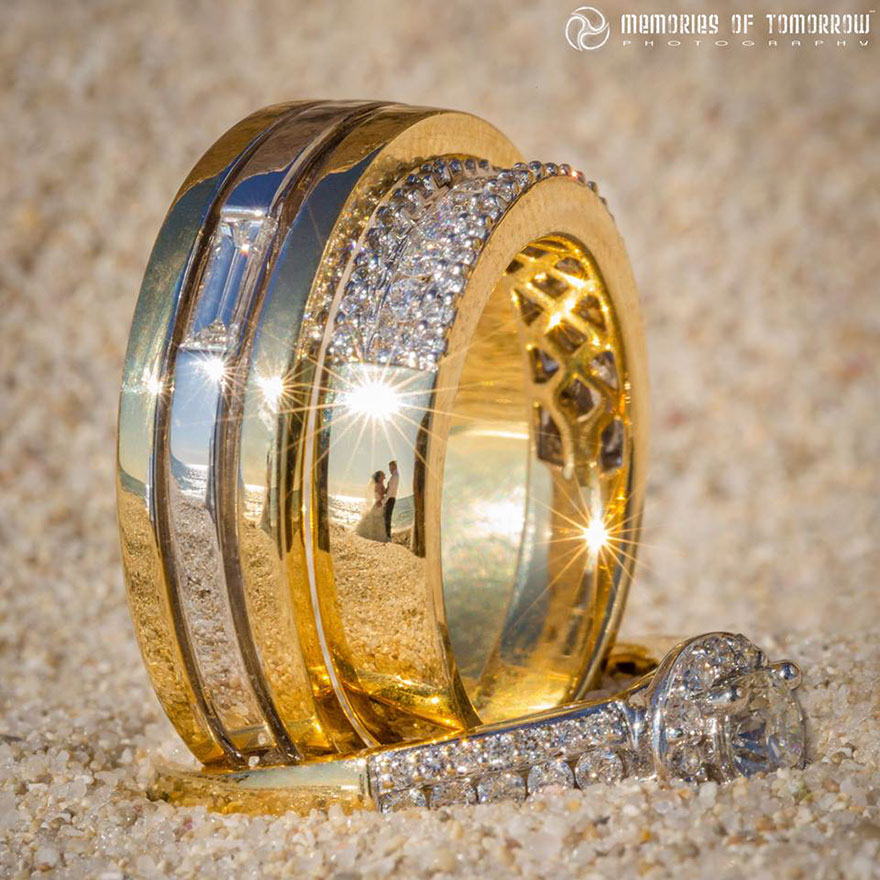 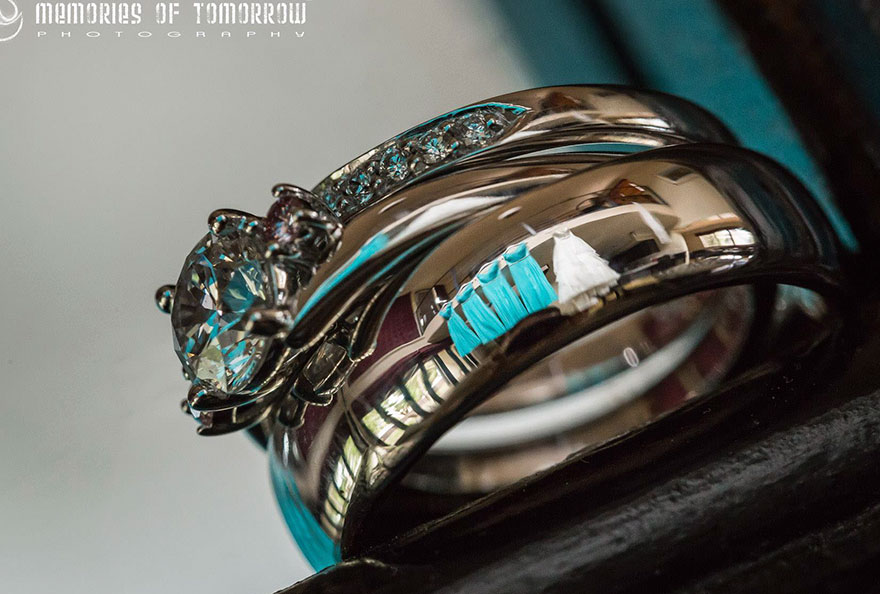 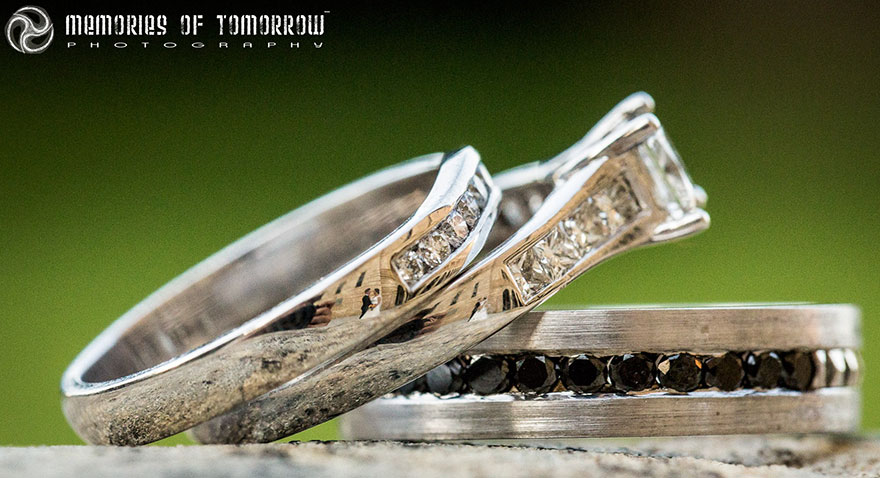 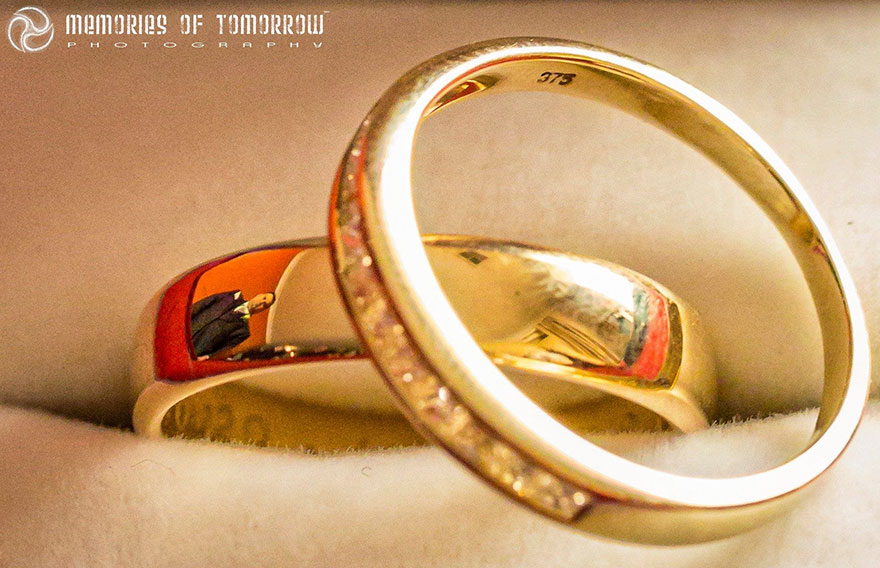 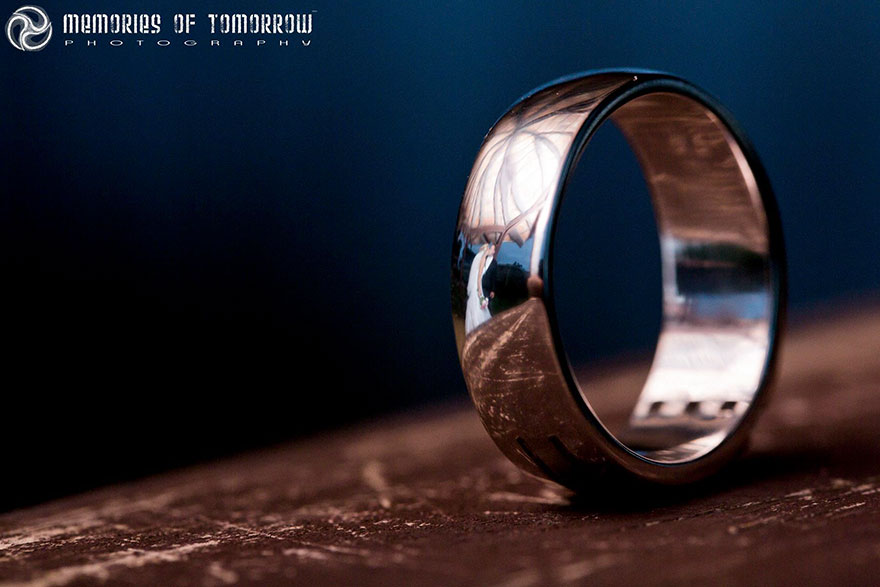 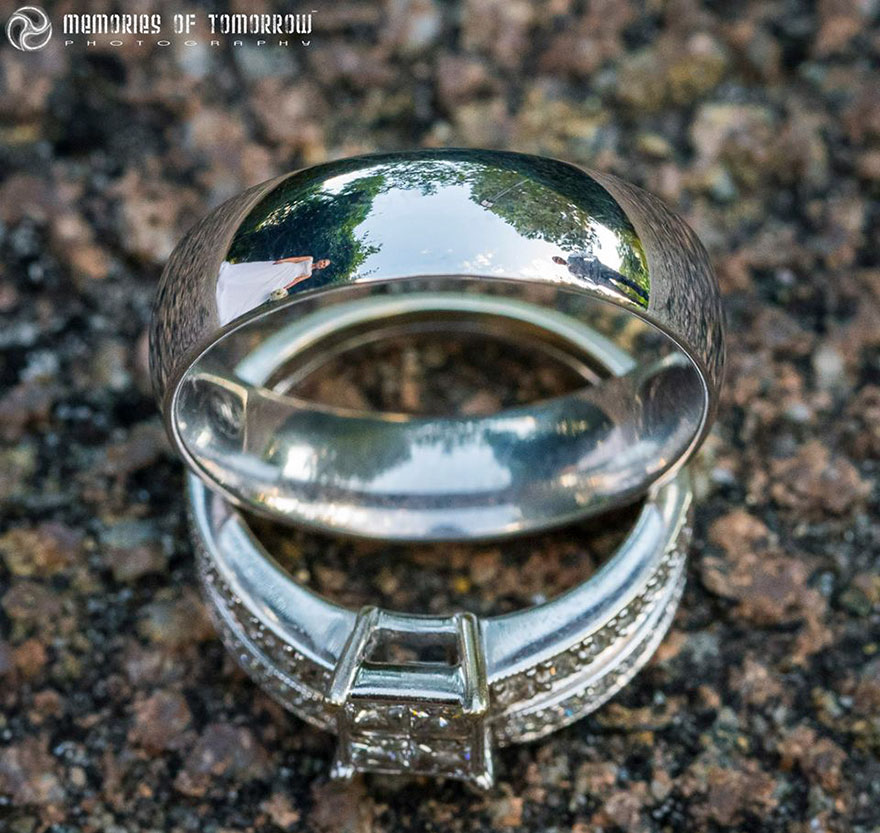 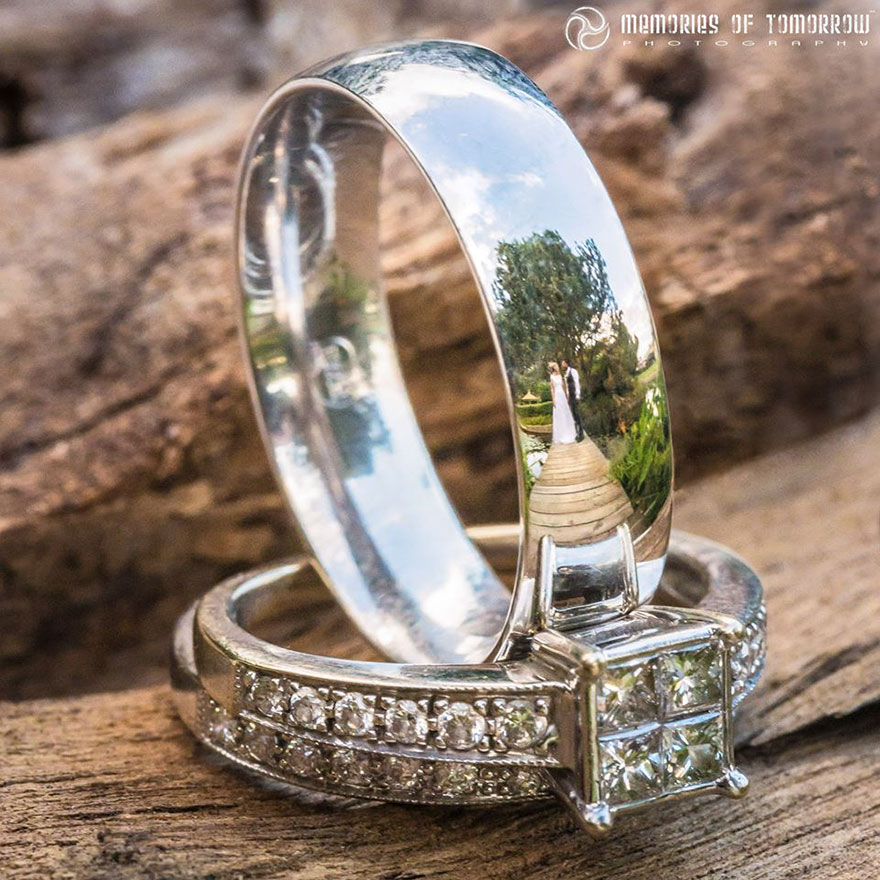 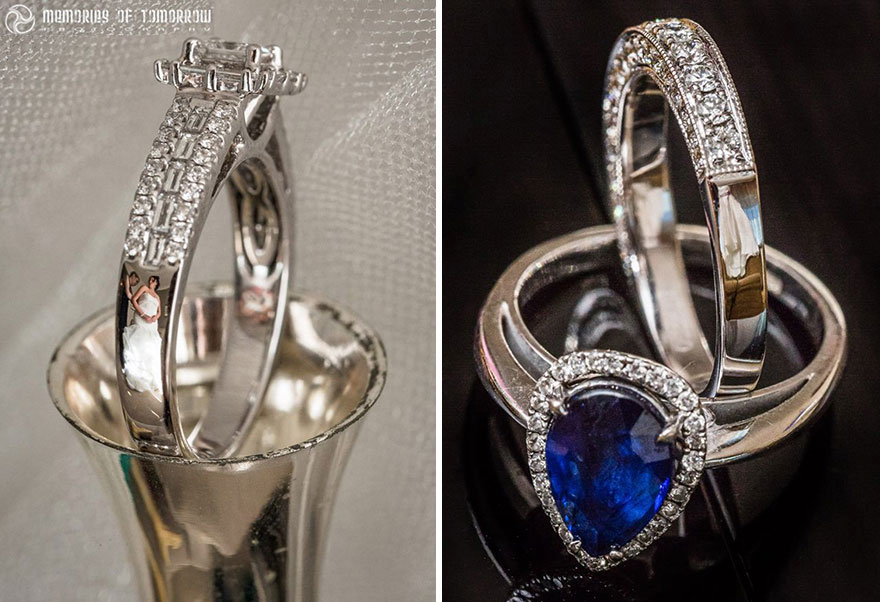 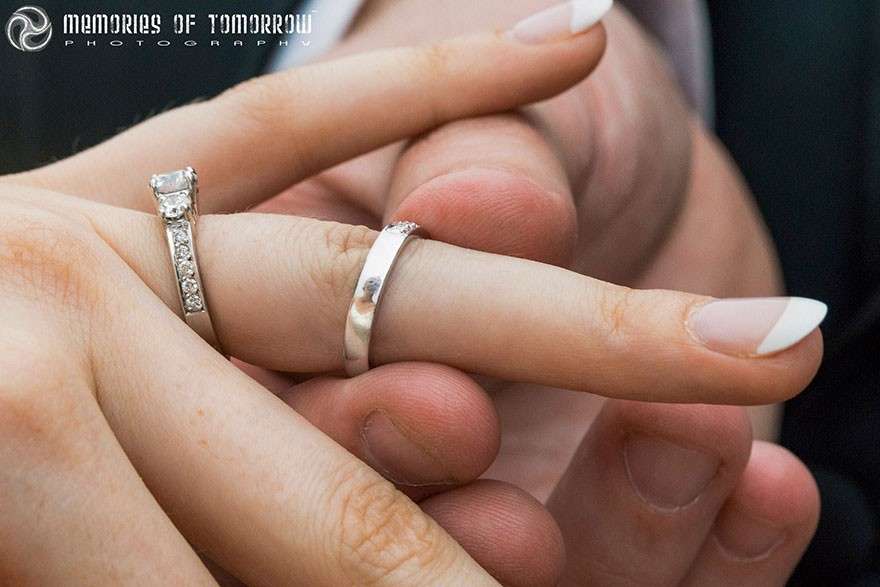 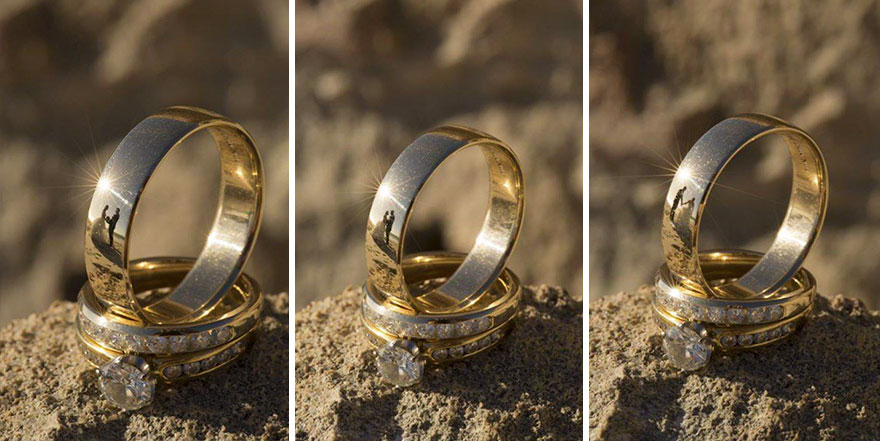 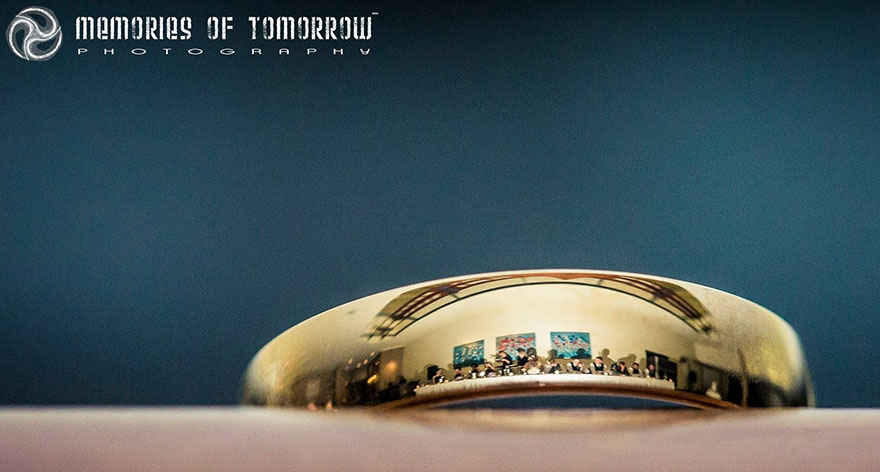 100 Of The Most Creative Bathroom Signs Ever

100 Of The Most Creative Bathroom Signs Ever