by Architect K.A.
Reading Time: 3 mins read
0 0
A A
6
SHARES
26
VIEWS
Share on FacebookShare on TwitterPin to Pinterest

I wish I had this shirt when I was in Afghanistan. In 2009, we were situated in a little Observation Post somewhere in Kandahar for a week or two at a time, with nothing but rations to fill our bellies. After many days and much elaborate drawing, I finally told a local Afghan National Army soldier that we were interested in real food. For the rest of our stay and just a few dollars per week, we were treated to hot meals twice daily. But had I had this IconSpeak shirt, weeks of eating cold rations could have been avoided.

IconSpeak is a functional T-shirt printed with 40 universal icons, perfect for those occasions when you don’t speak the local language and have forgotten how to sign “I think there’s a problem with my carburetor.” The shirt was thought up by three Swiss “pen-pushers” over numerous drinks and after an adventure with a broken-down motorcycle somewhere in Vietnam. Read a little bit of their story below:

“Many times we were confronted with a language barrier that was only to be overcome by drawing signs, symbols or icons on a piece of paper, map, or into the dirt,” explain George, Steven, and Florian. “We thought it would be great to permanently have an essential set of icons with you so that you could point on whatever you need – and people would understand. Soon the notepad was pulled out again, and we started listing more or less essential icons that would have been of great help during not just ours, but anyone’s trip.” 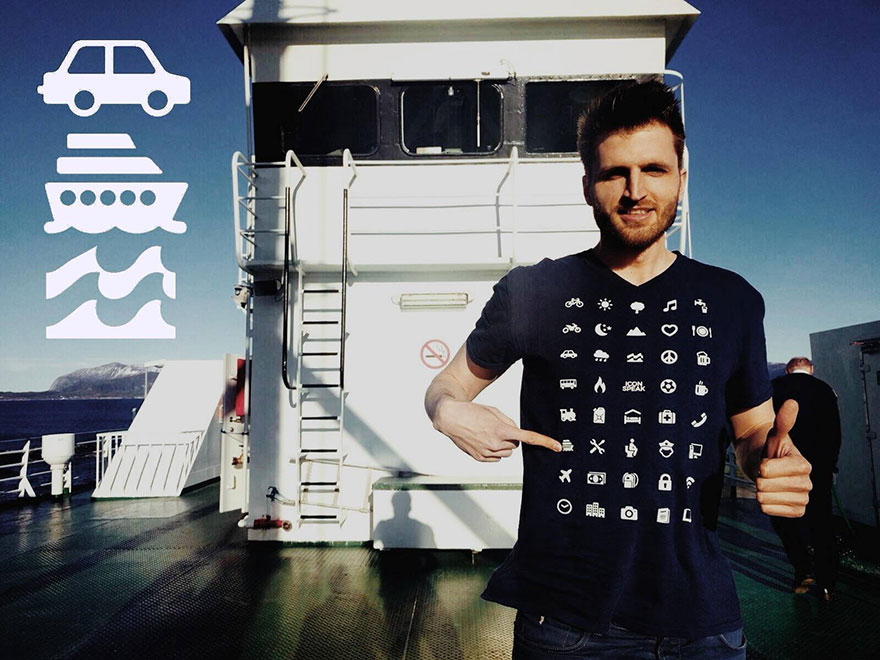 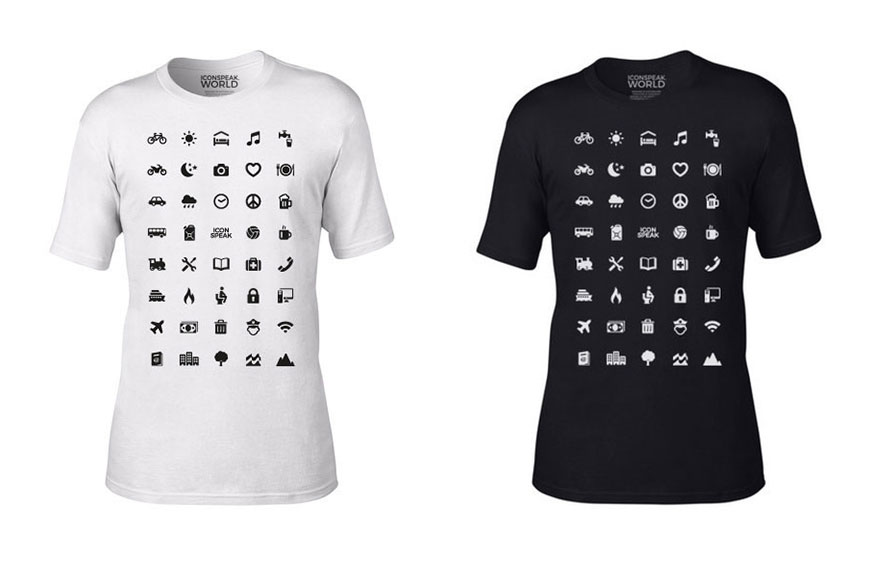 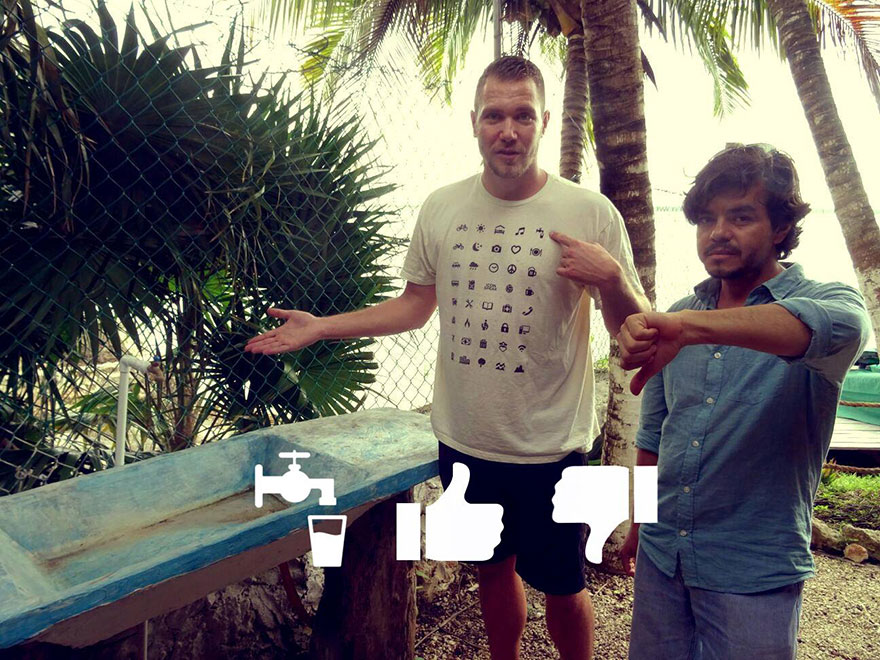 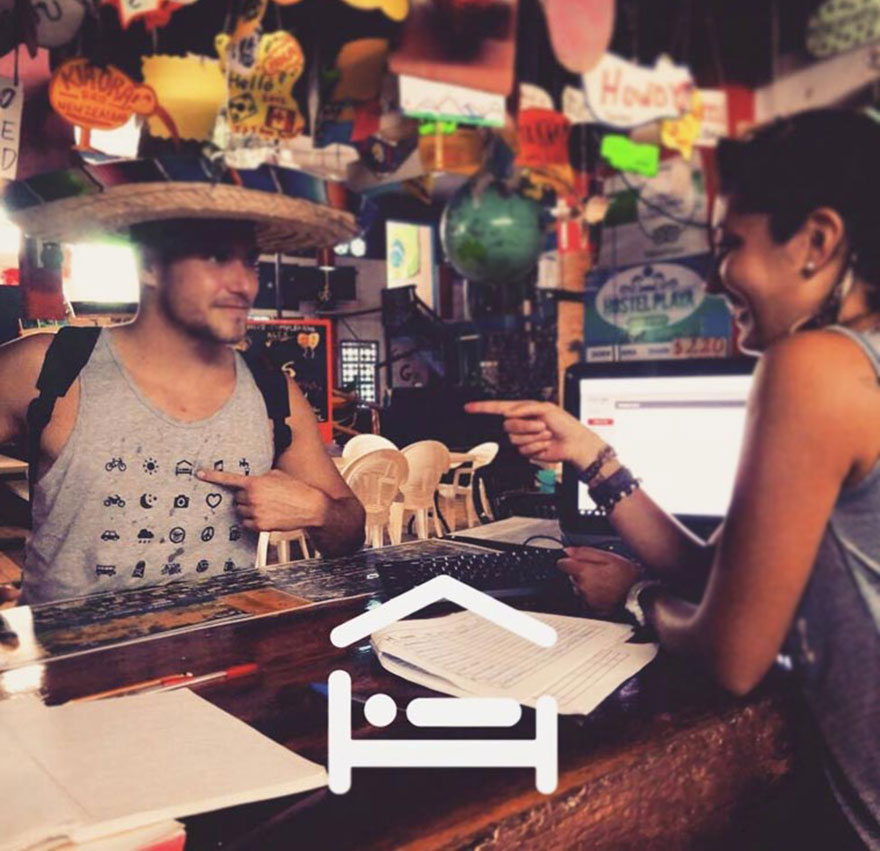 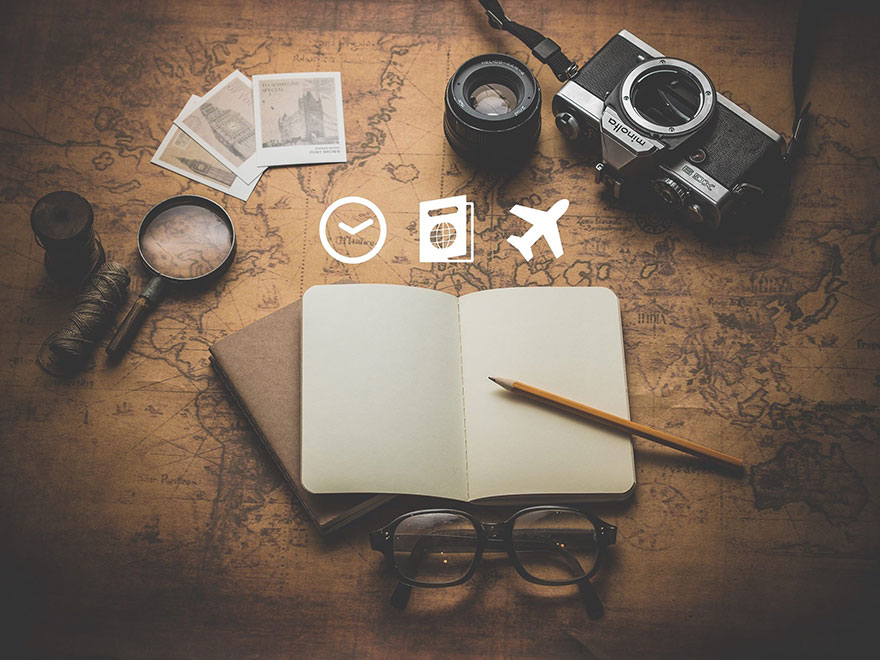 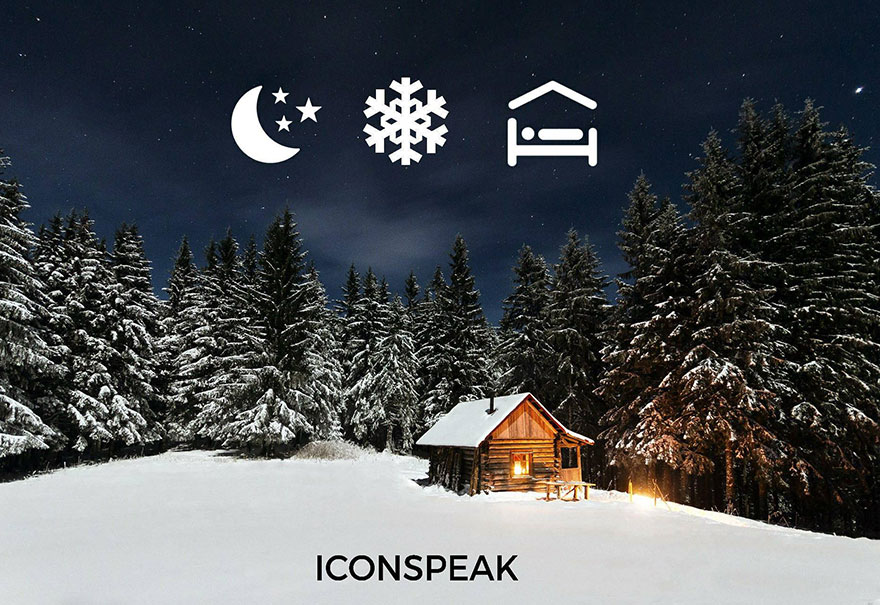 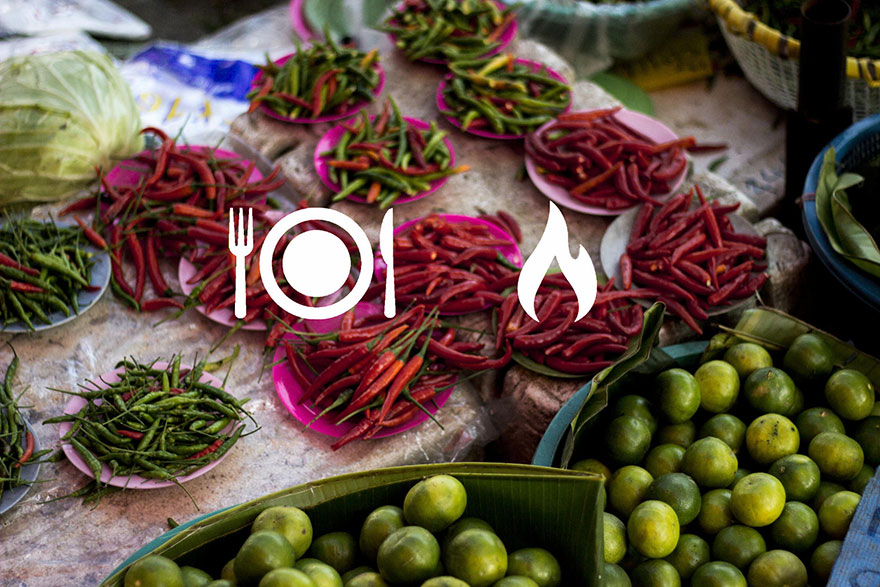 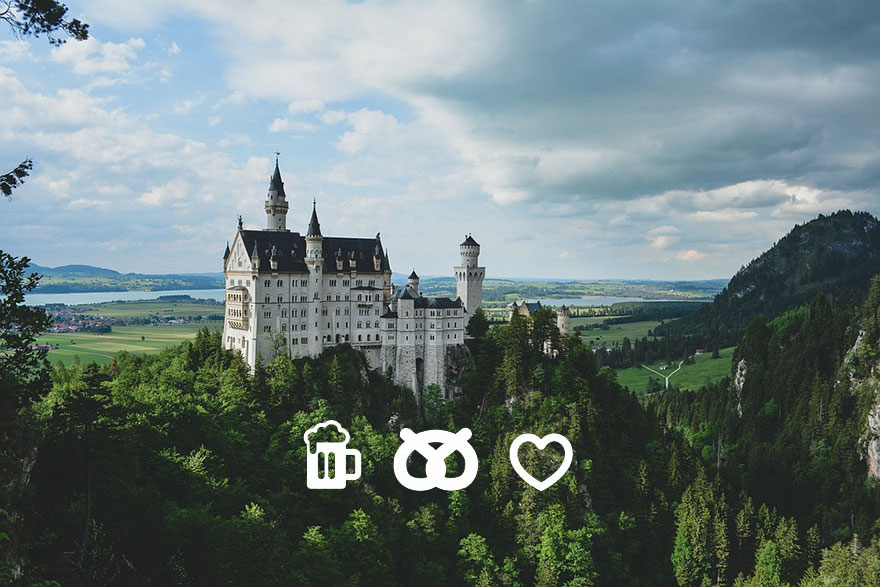 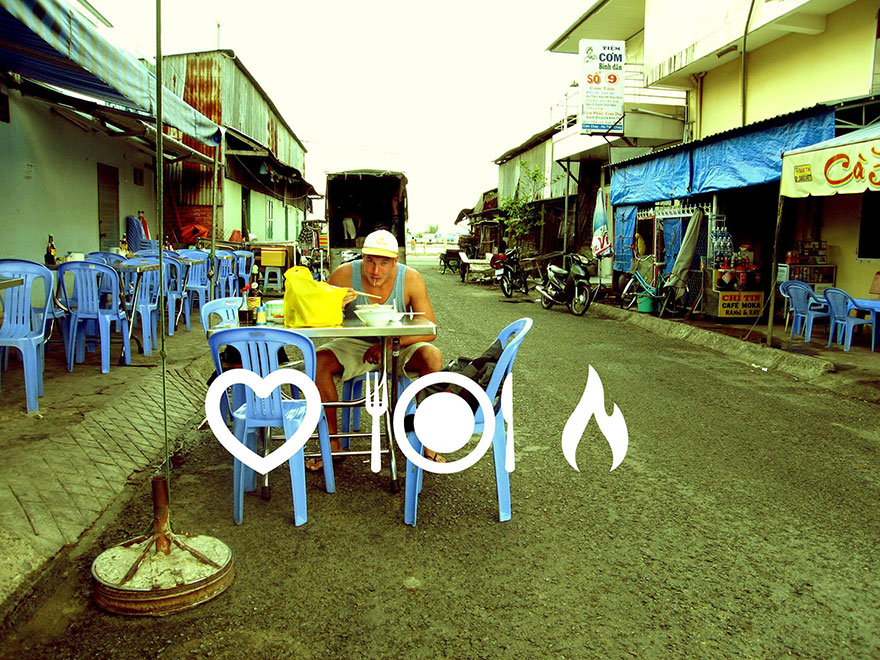 How To Build A Self-Feeding Fire That Burns For 14 Hours Plus!