by Architect K.A.
Reading Time: 4 mins read
0 0
A A
0
SHARES
104
VIEWS
Share on FacebookShare on TwitterPin to Pinterest

Courtesy of John Aaroe GroupSlap down $135 million for this house and you can be neighbors with Jane Fonda and Swedish gaming billionaire Markus Persson.

Perched on a promontory overlooking Los Angeles is a true Beverly Hills palace.

The crown jewel of the exclusive Trousdale Estates neighborhood, the property once belonged to comedian Danny Thomas, who starred in “The Danny Thomas Show” (aka “Make Room For Daddy”) and founded St. Jude Children’s Research Hospital. 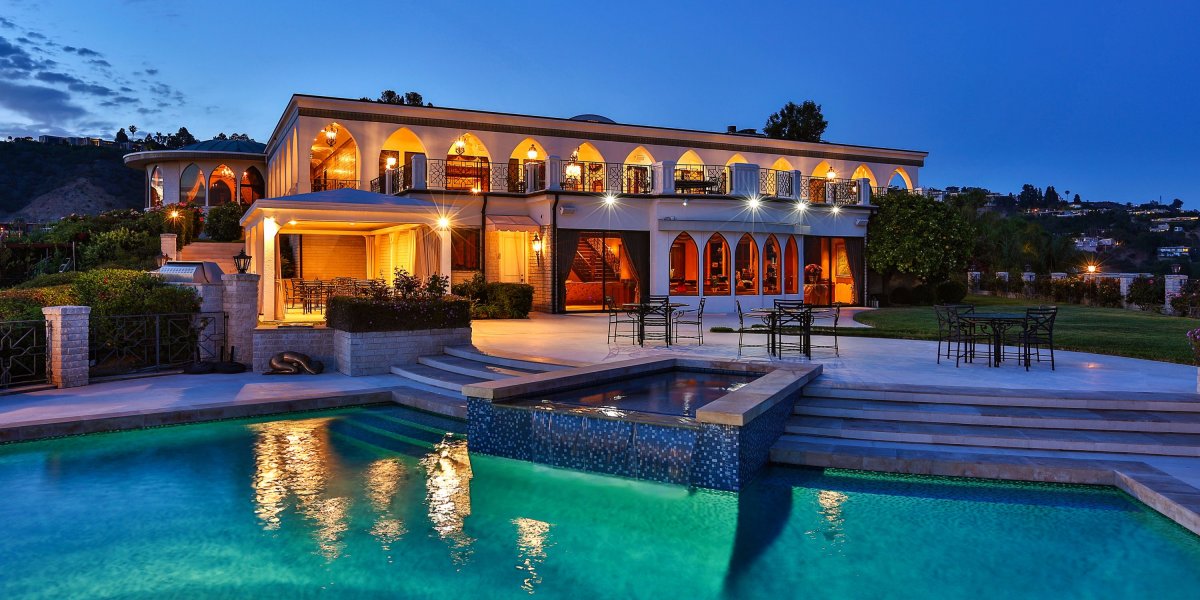 Kirman says this property is priced higher because of its panoramic views and acreage. “Ultimately, what you’re paying for is the site, the grounds, and the view, which is truly the best view in the city,” he says.

Keep scrolling to tour this palace in the sky.

The 18,000-square-foot mansion sits on two-and-a-half acres in the swanky Trousdale Estates neighborhood, which is also home to celebs like Elton John and Jane Fonda. 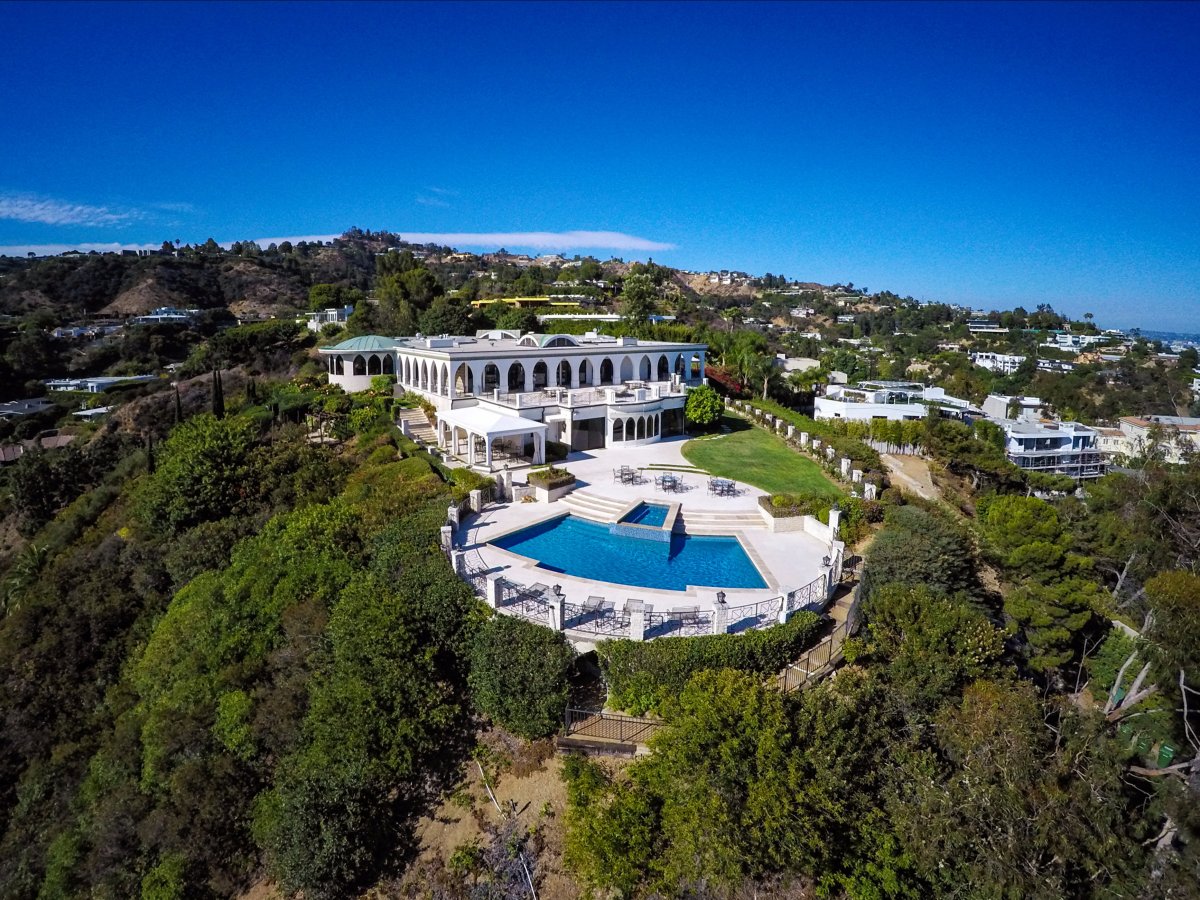 If bought at asking price, it will be the most expensive home ever sold in Beverly Hills. 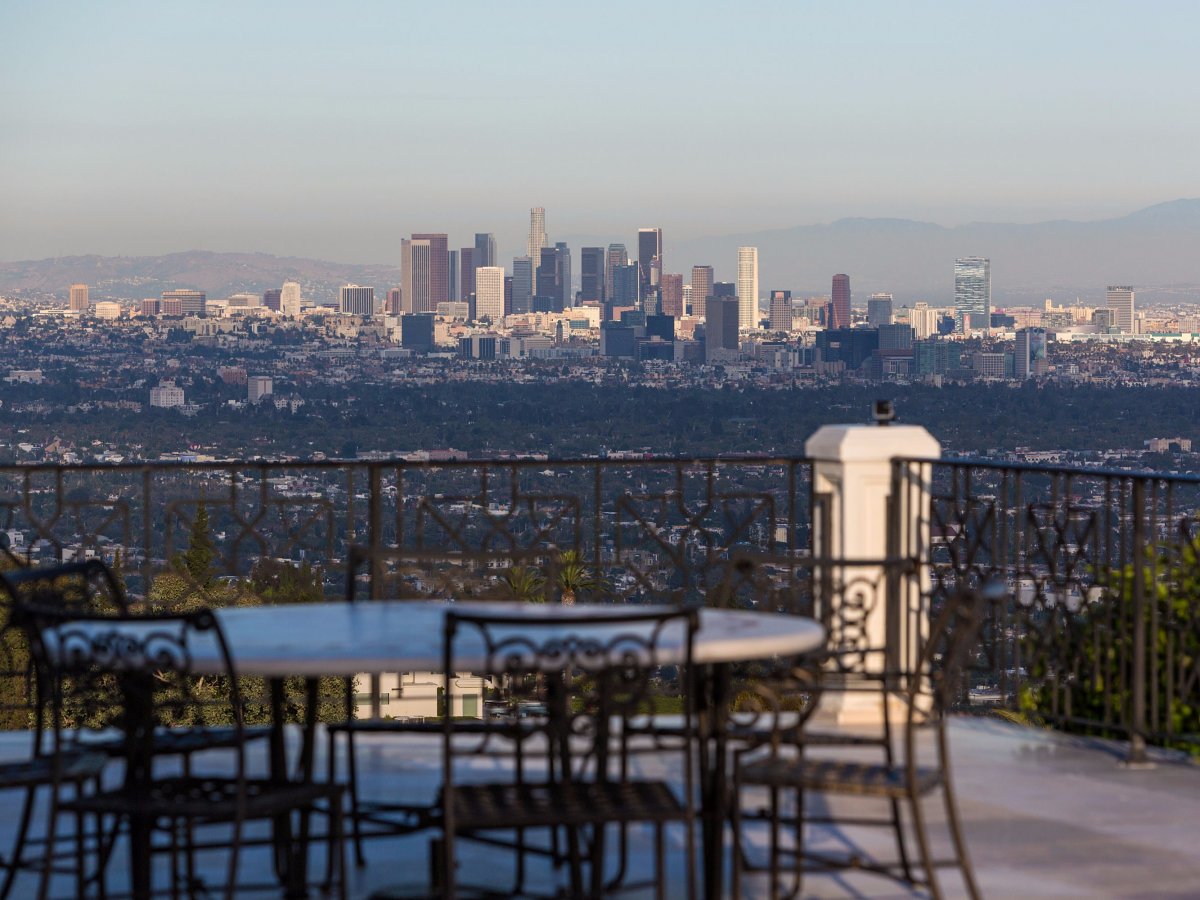 Let’s take a look inside to see what $135 million gets you. Feel free to park your car on the motor court — it fits 20 cars. 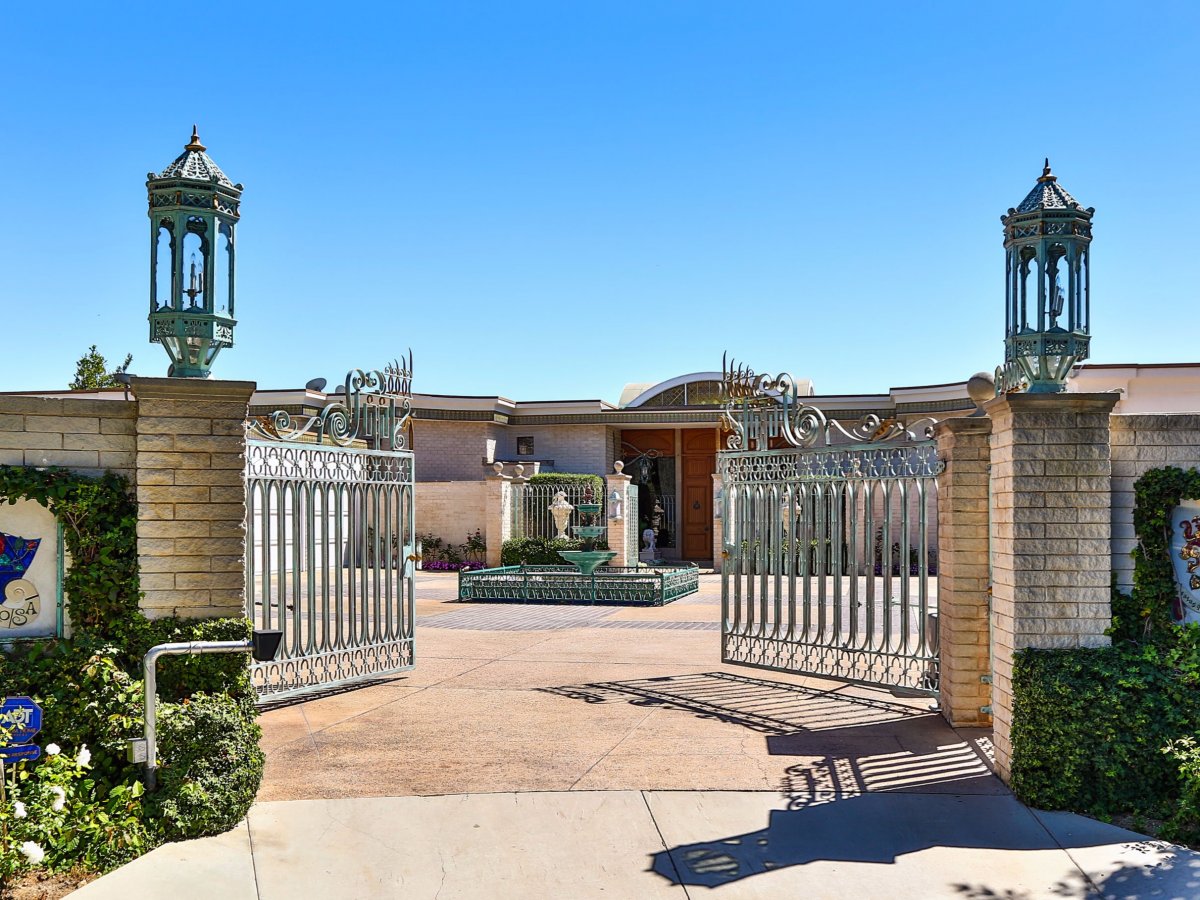 The current owner decorated the home with $2.5 million in luxurious accessories, including Baccarat chandeliers and hand-woven carpets. Both are included in the final sale. 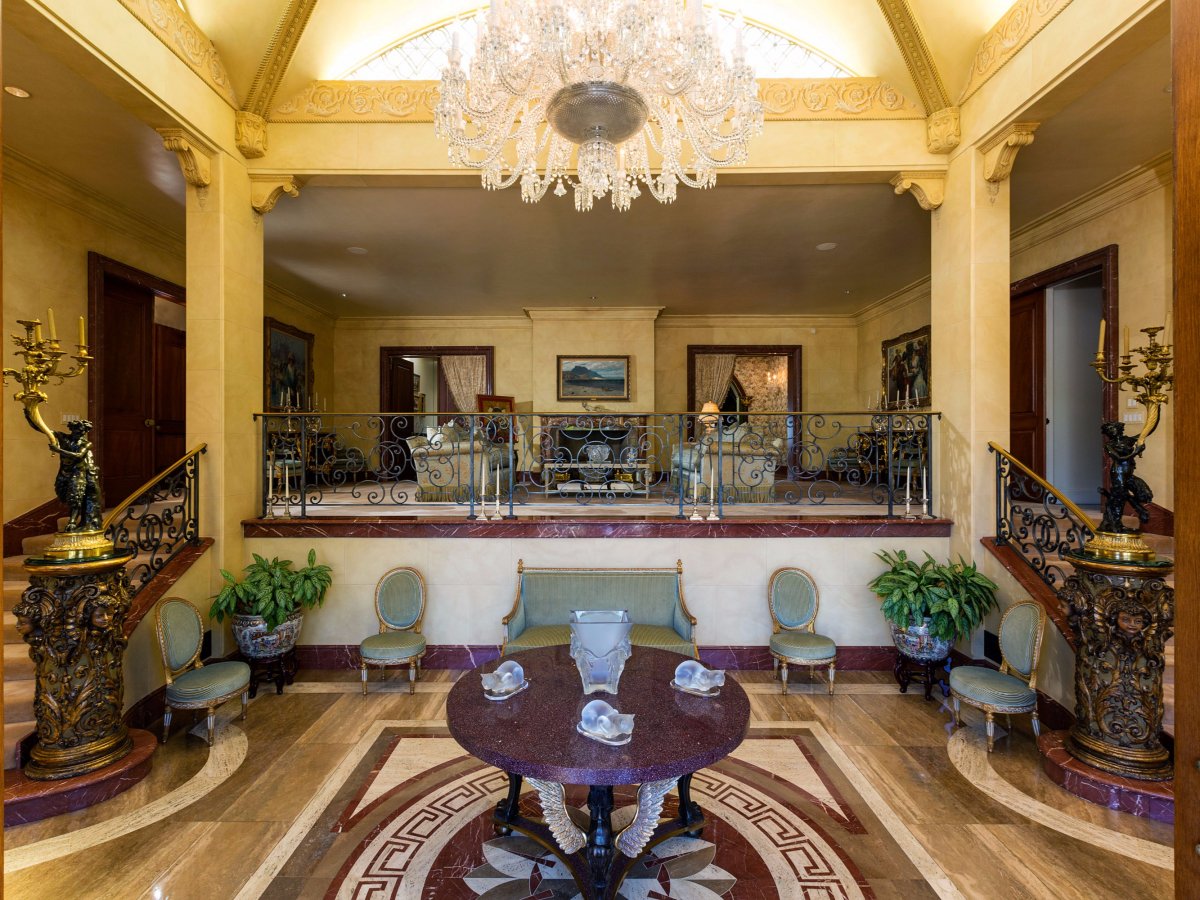 The interior and exterior of the seven bedroom home follow a Moorish-style design with arches, calligraphy, and repetitive patterns. 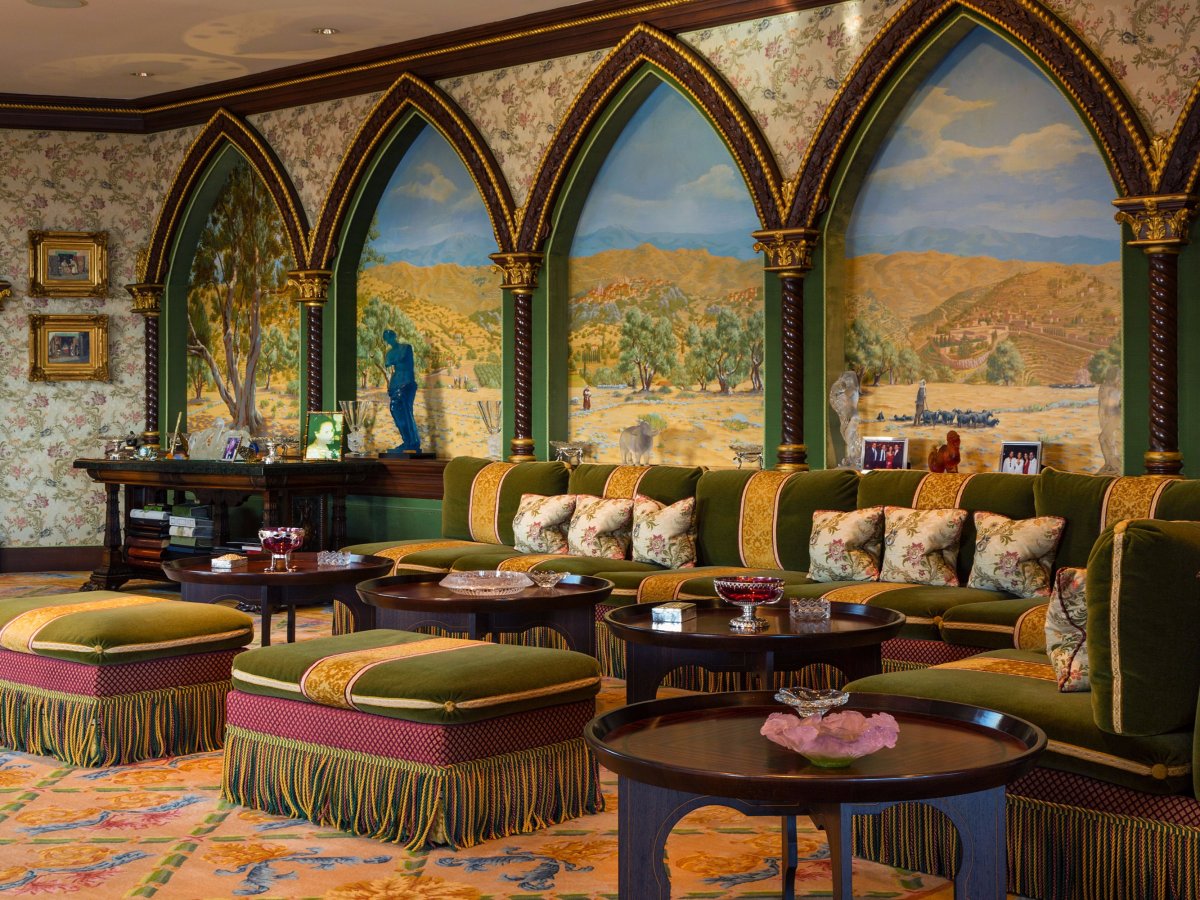 Decorative tile work also echoes the design theme in one of the home’s 10 bathrooms. 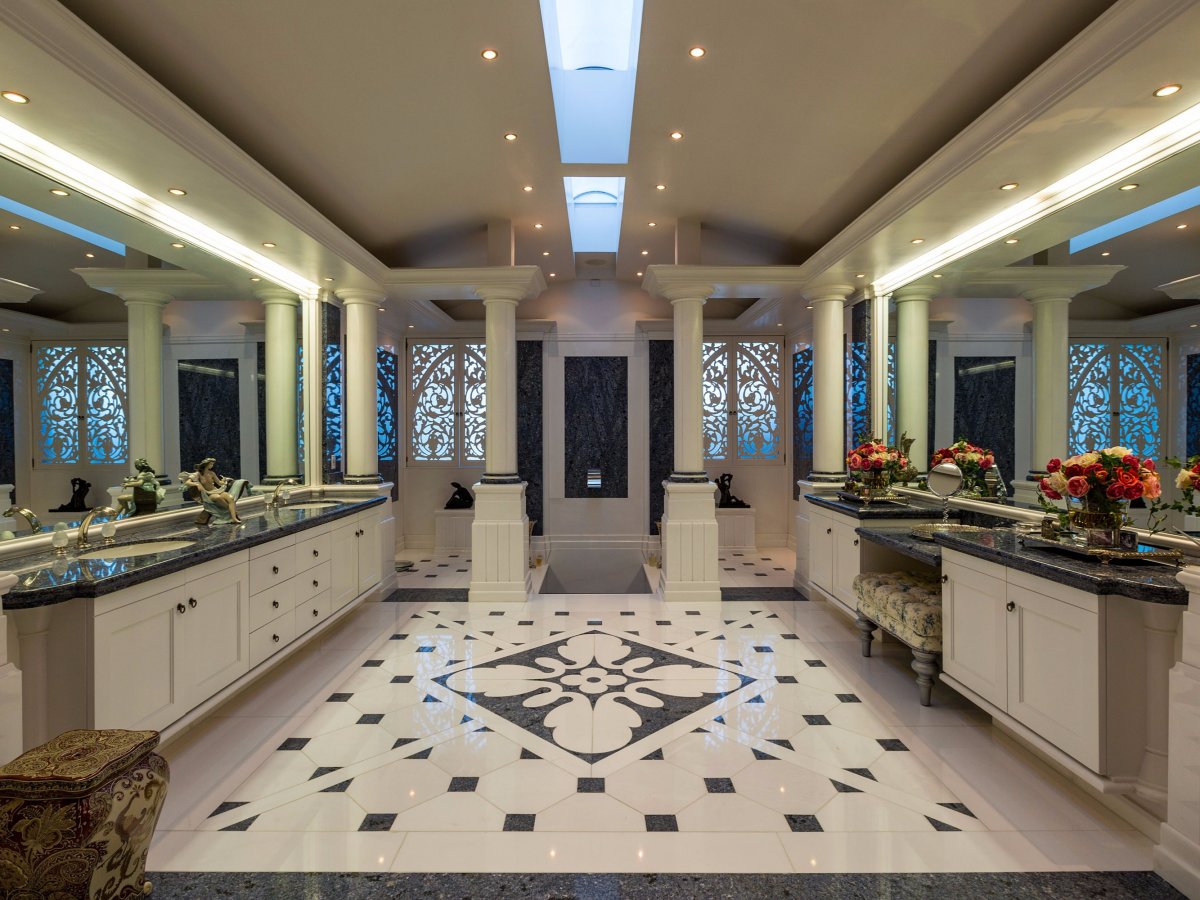 Gold-leaf crown moldings add a sense of grandeur and complement the gold-trimmed furniture. 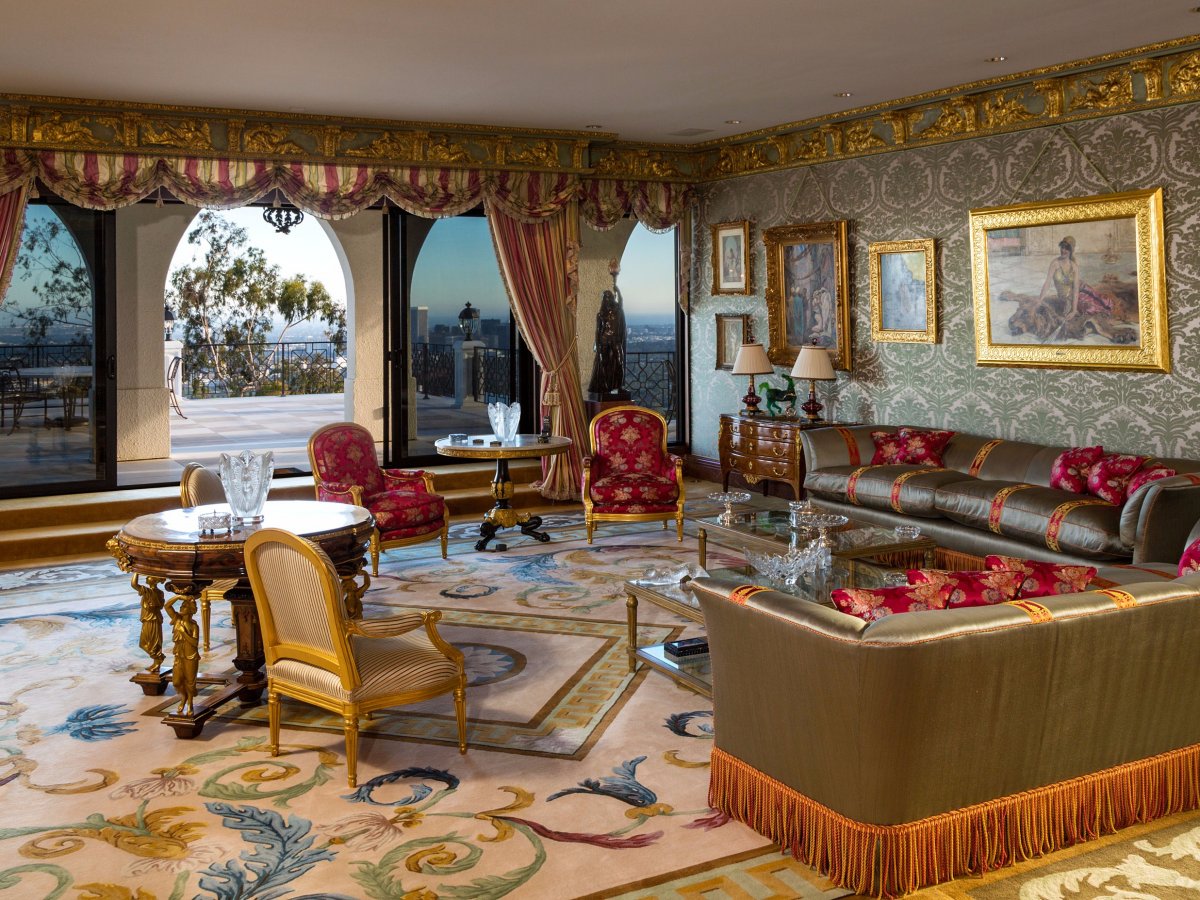 Between the arched windows and ceiling mural, the dining room is practically a temple of worship. 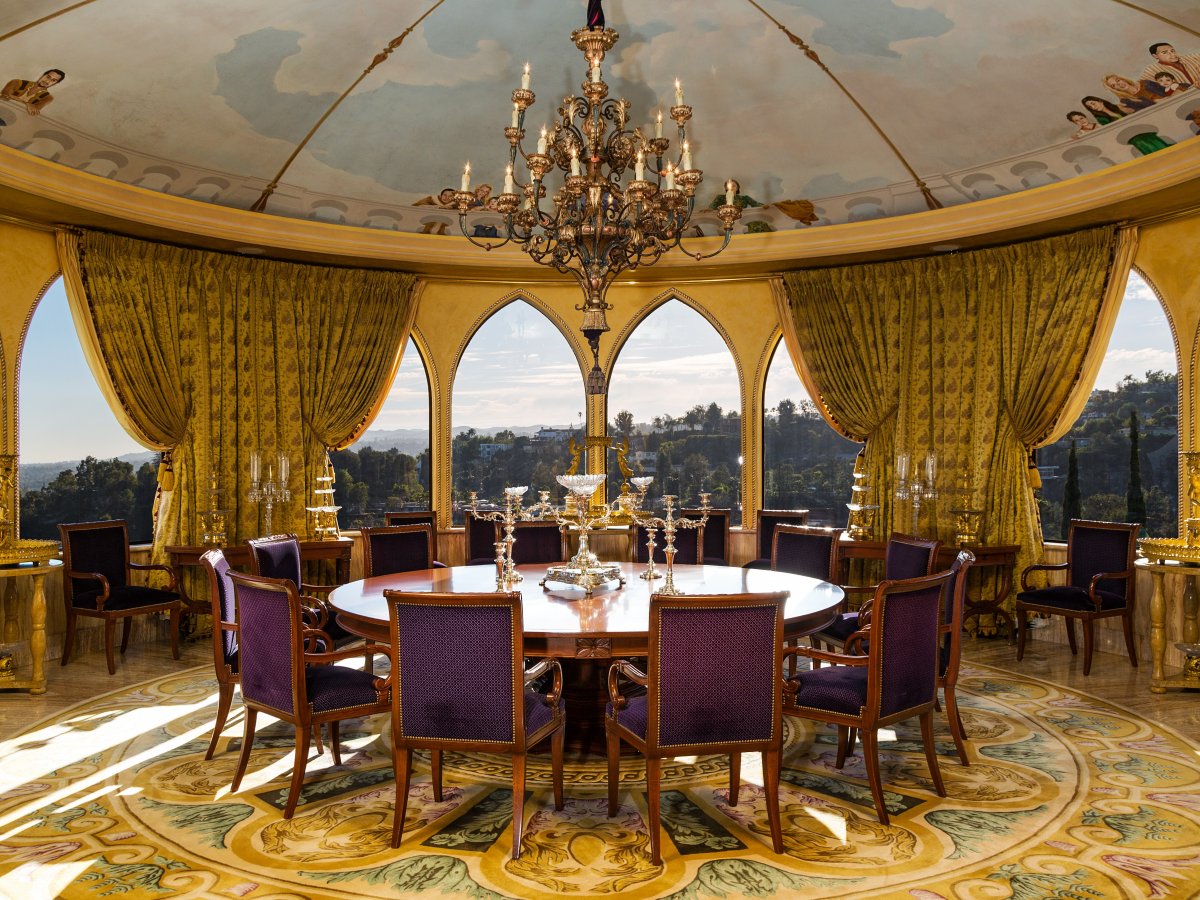 In addition to the ample living space, the home boasts a media room and stately ballroom. 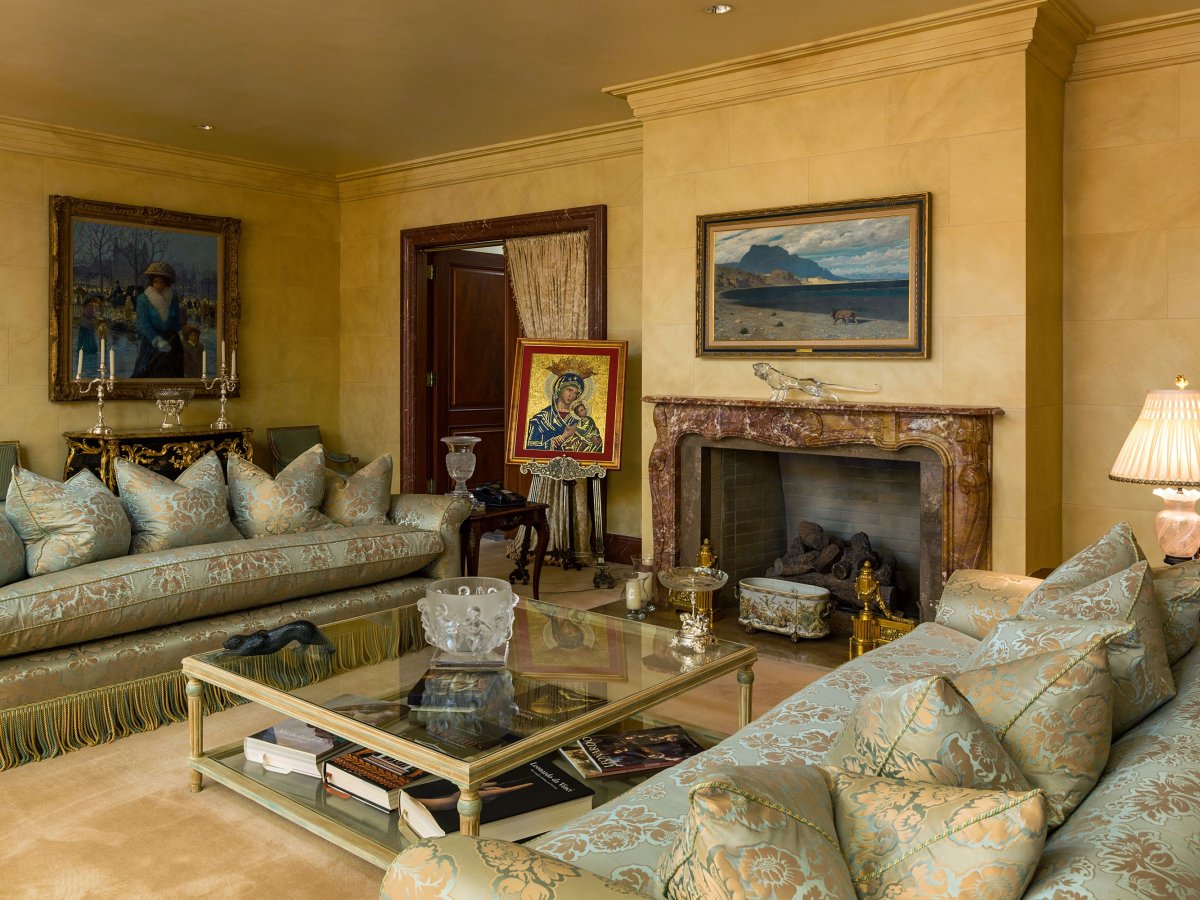 The spacious outdoor living area is perfect for entertaining in large quantities. 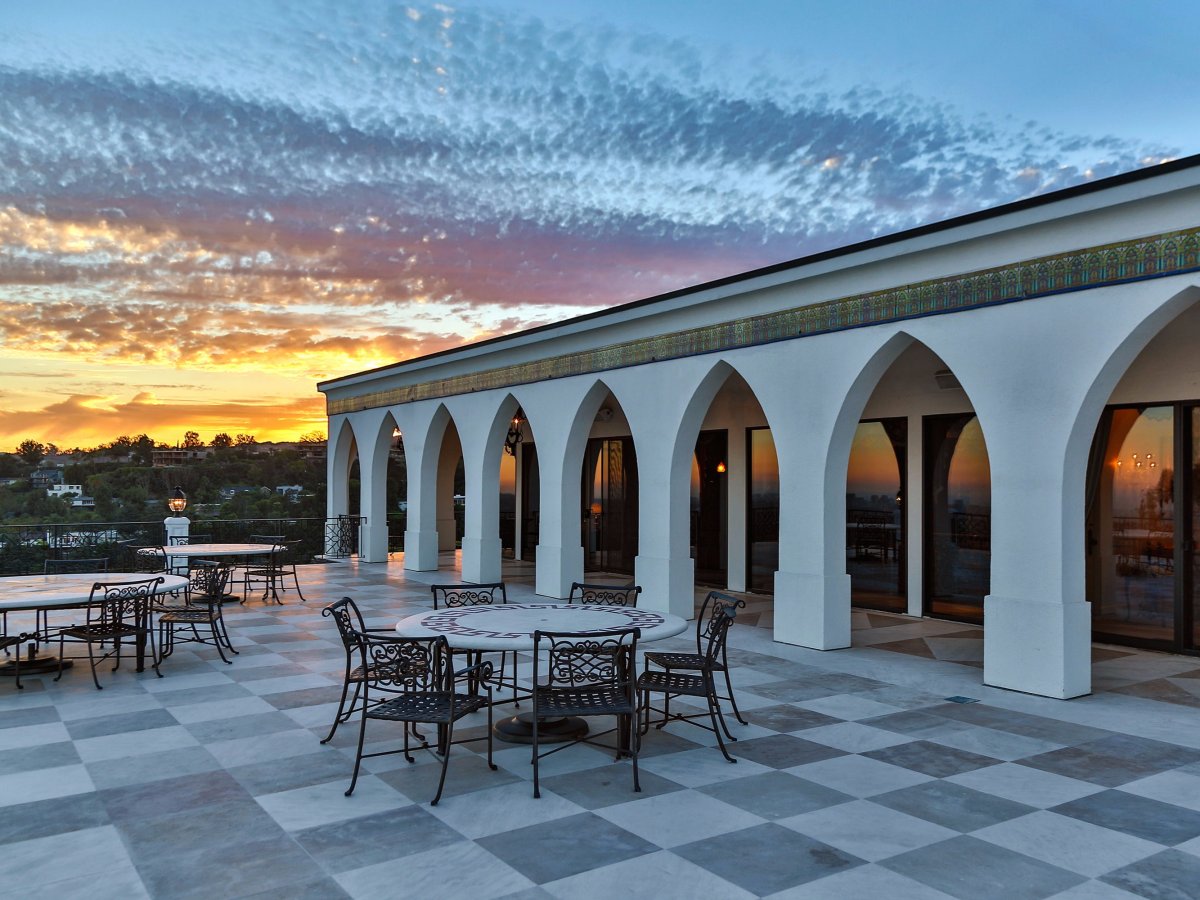 The views only get better as you submerge yourself in the sleek pool. 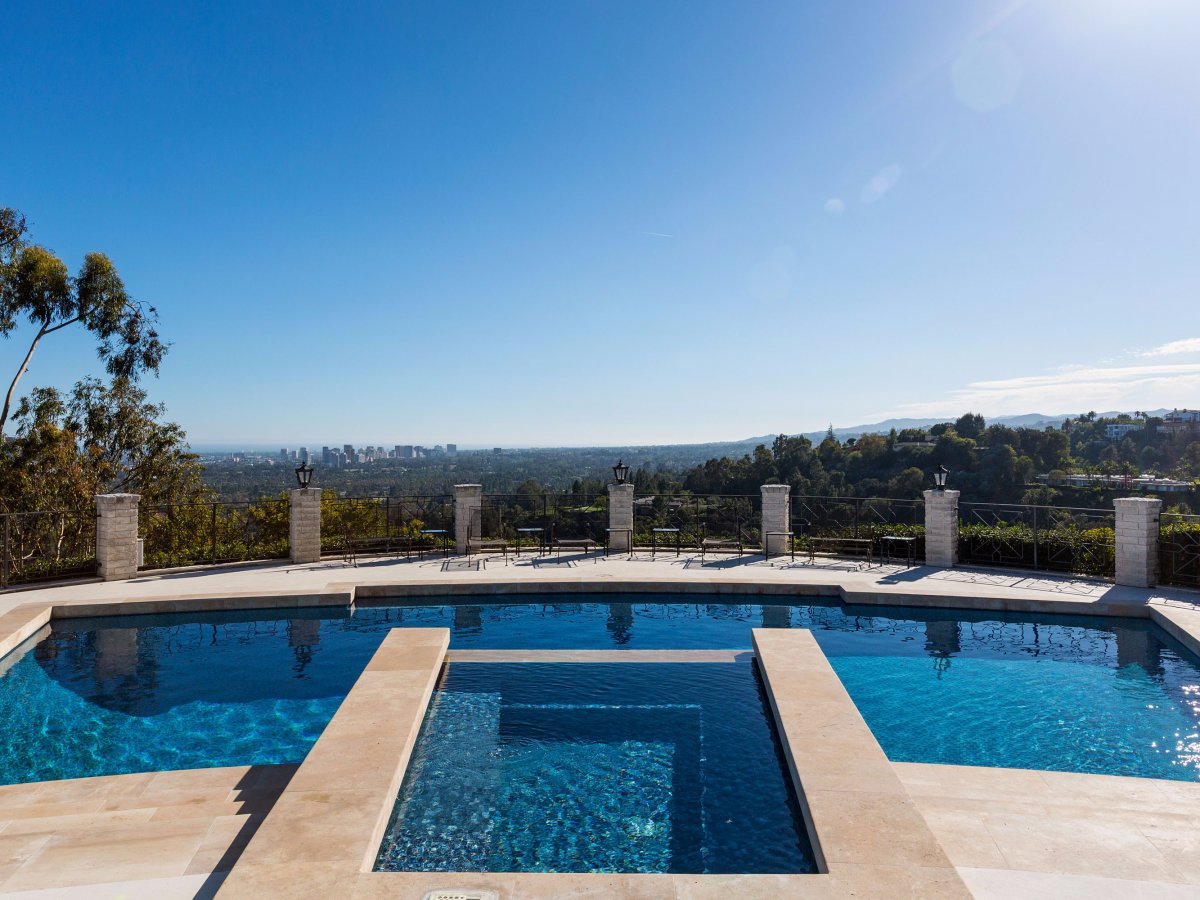 A view like this is tantamount to a key to the city. 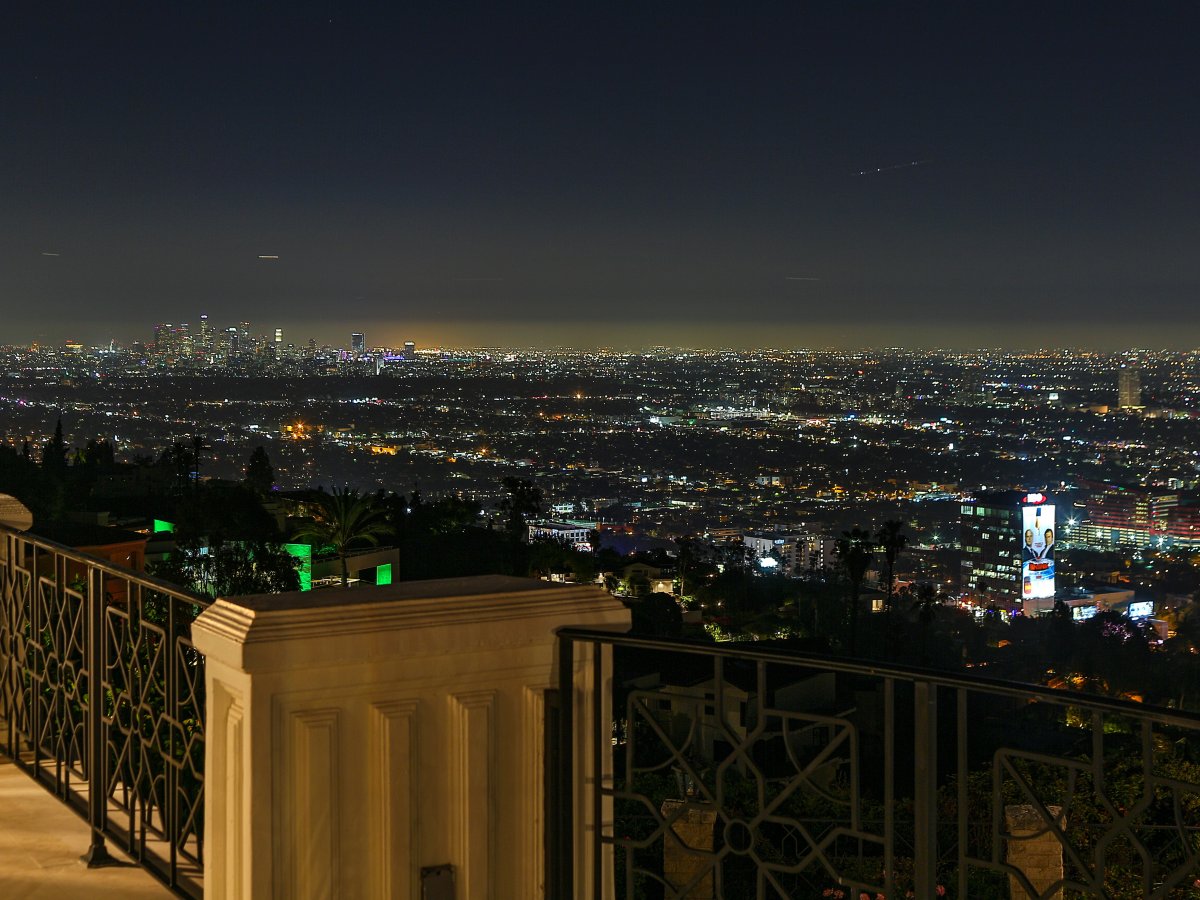 100 Trips Everyone Should Take In Their Lifetime

When The Lights Go Out My Bedroom Becomes A Fairytale

When The Lights Go Out My Bedroom Becomes A Fairytale