These Hanging Chairs Let You Lie Inside The Mouths Of Animals

by Architect K.A.
Reading Time: 2 mins read
0 0
A A
349
SHARES
78
VIEWS
Share on FacebookShare on TwitterPin to Pinterest

Ever have a fantasy of just being eaten alive by an animal? The thrill of ultimate surrender to a being more powerful than you? So much larger than you could ever possibly hope to become, easily swallowing you in one final, satisfying gulp? OK well that actually sounds scary AF.

But it doesn’t have to be.

You can still fulfill your fantasies of just chilling in the gaping maw of a ferocious beast with some of these awesome hanging chairs. 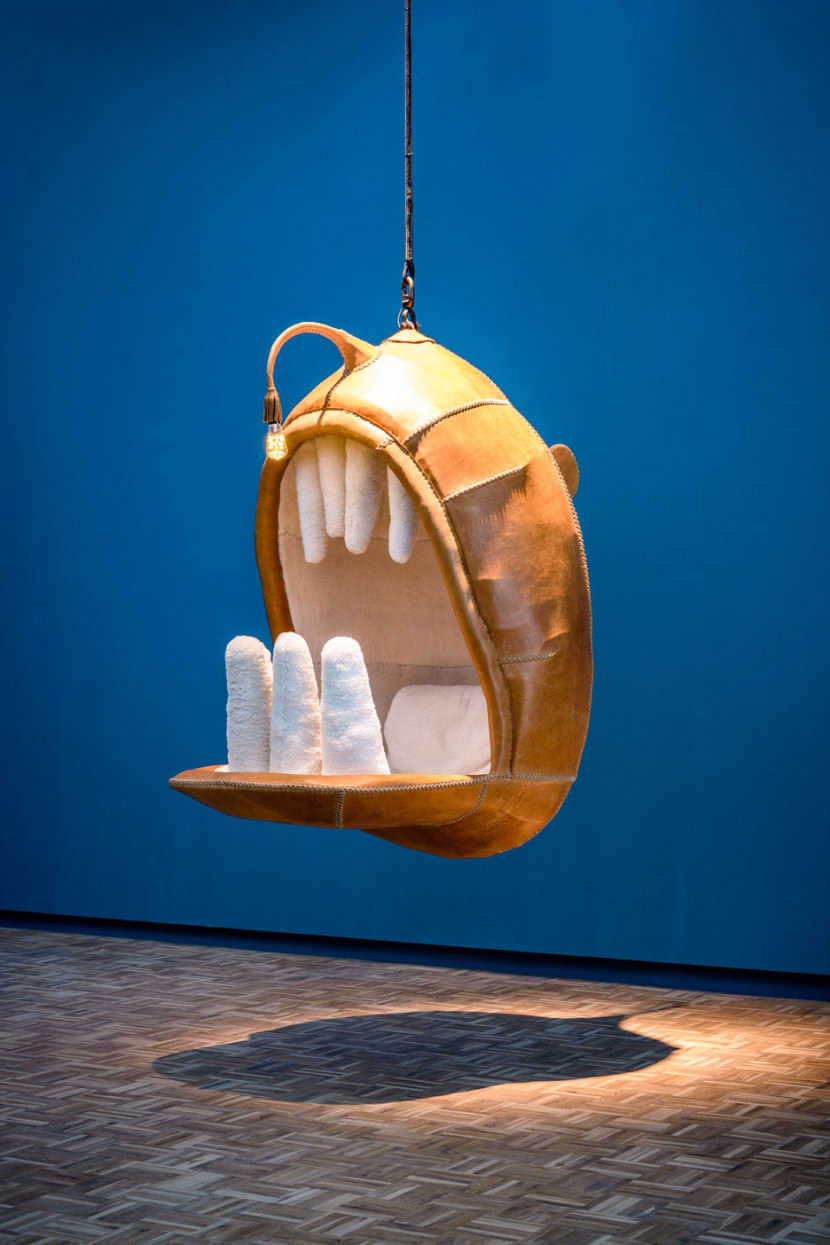 Oh my God the Angler Fish even has a light bulb! 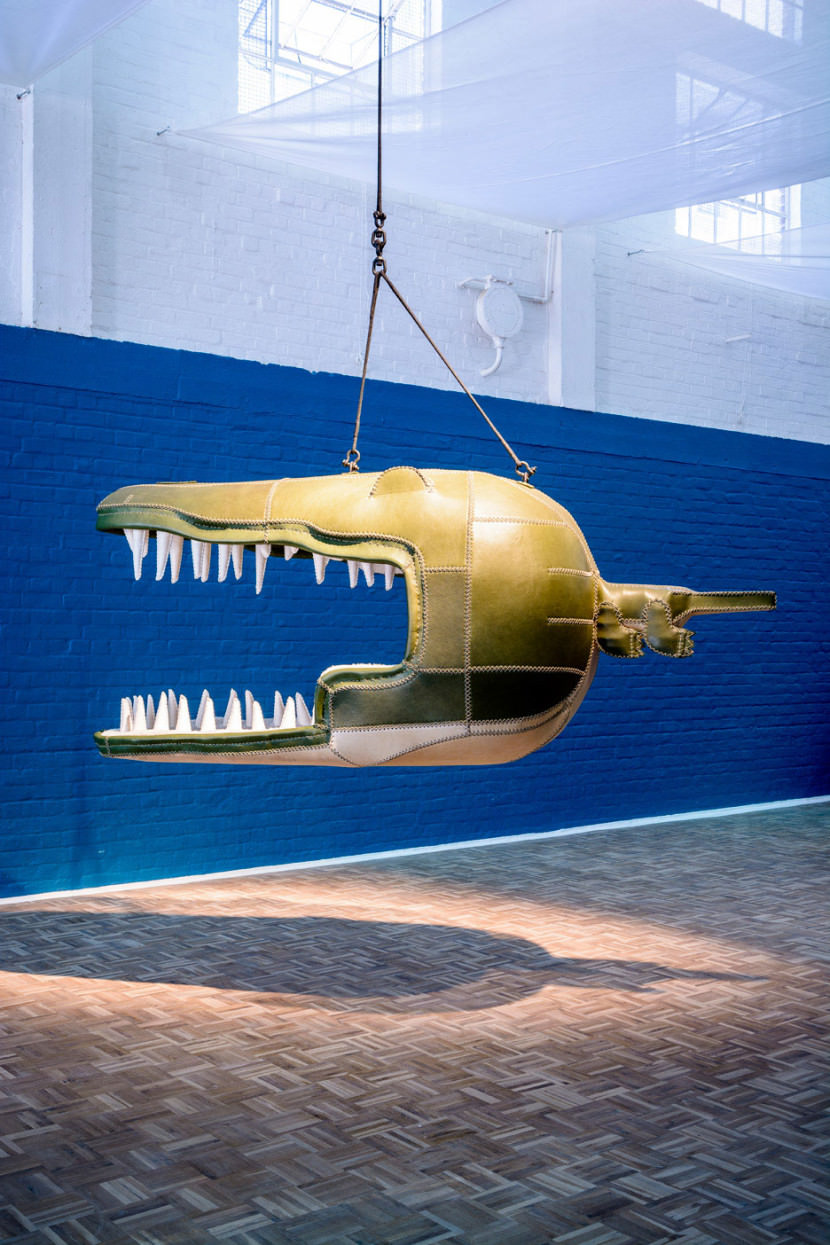 Hefer wants people to sit inside the chairs so they can ‘reflect on the fragility of nature’. I just want to know where I can buy them. 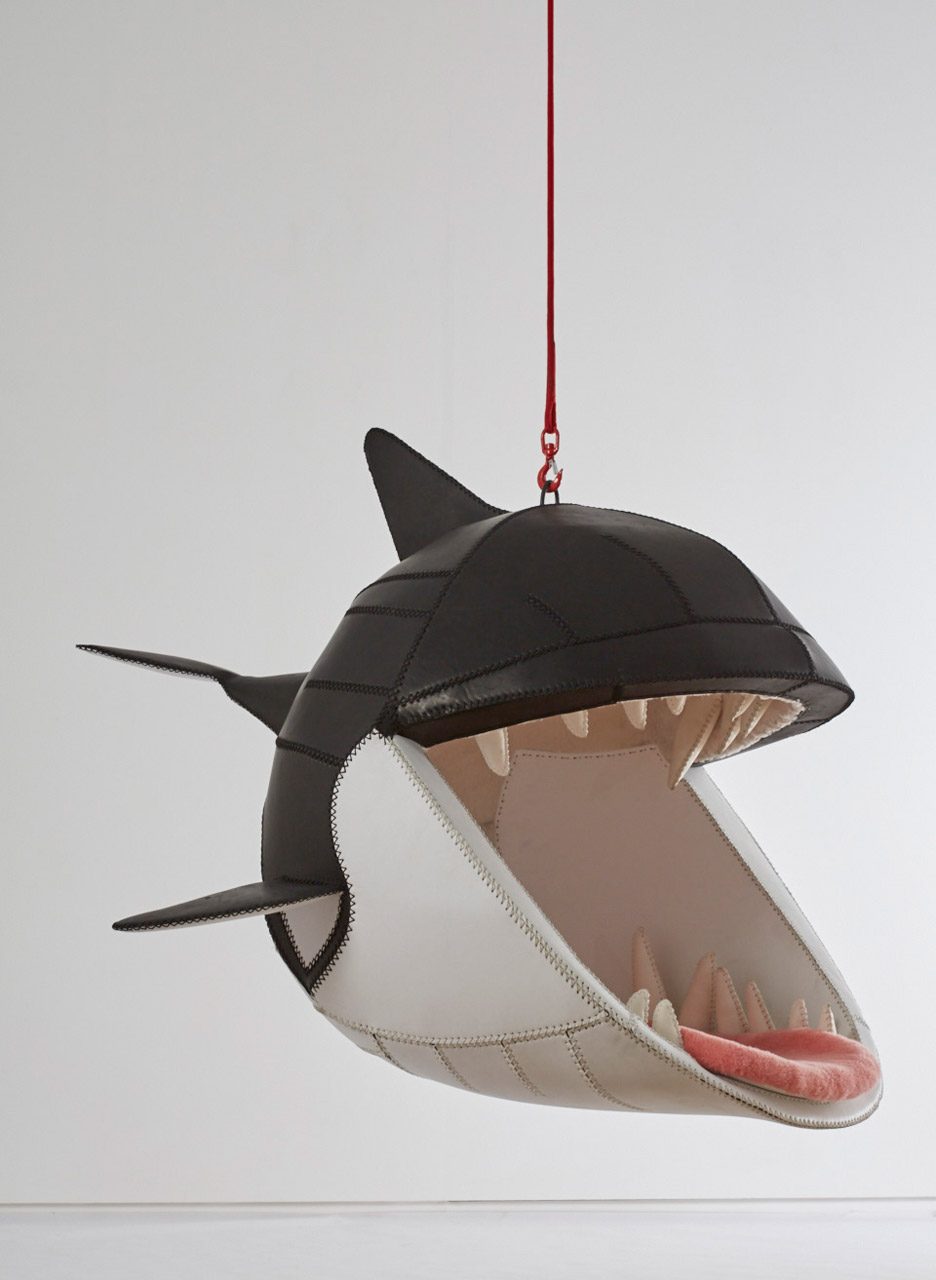 Now you know what adorable baby seals feel like. 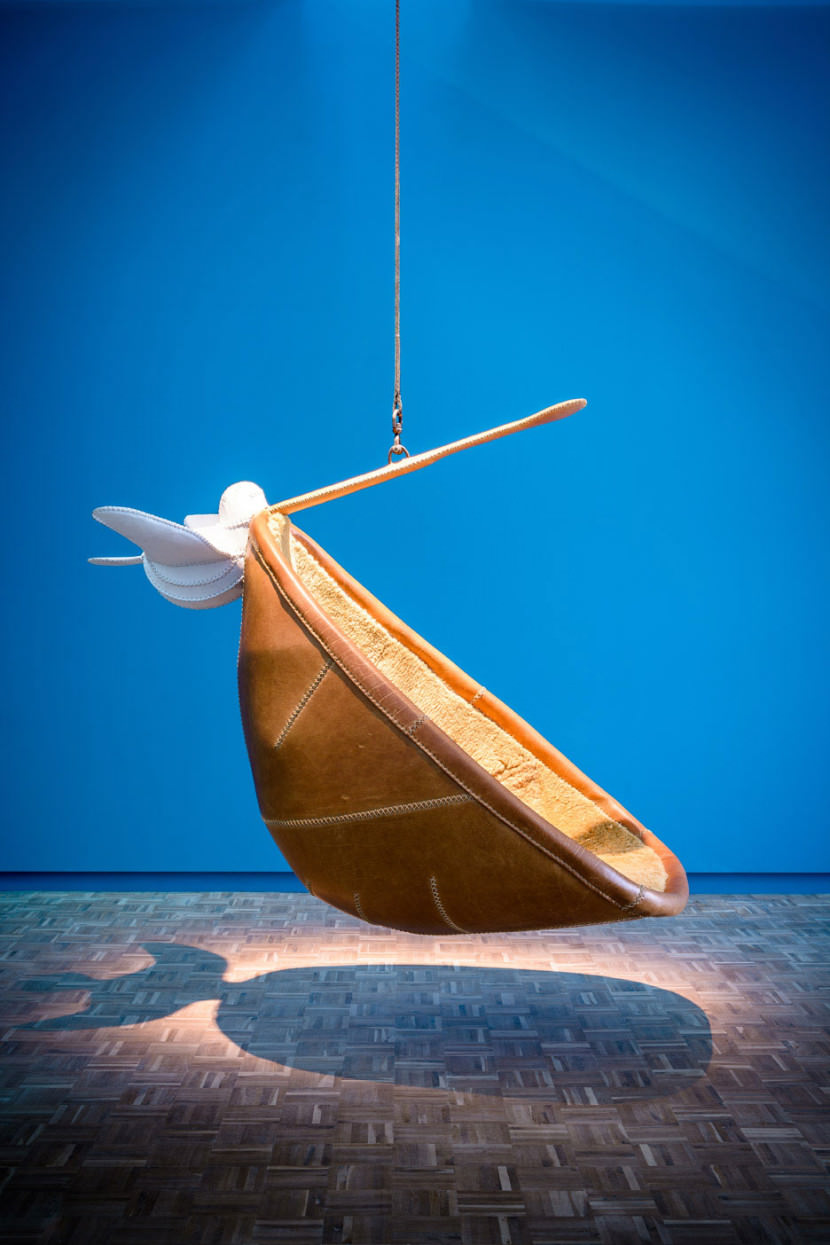 Check out the gullet on that pelican.

For some of the chairs, Hefer ditched leather for Kooboo Cane, like on this Puffer Fish and worked with local craftsmen to build the pieces. 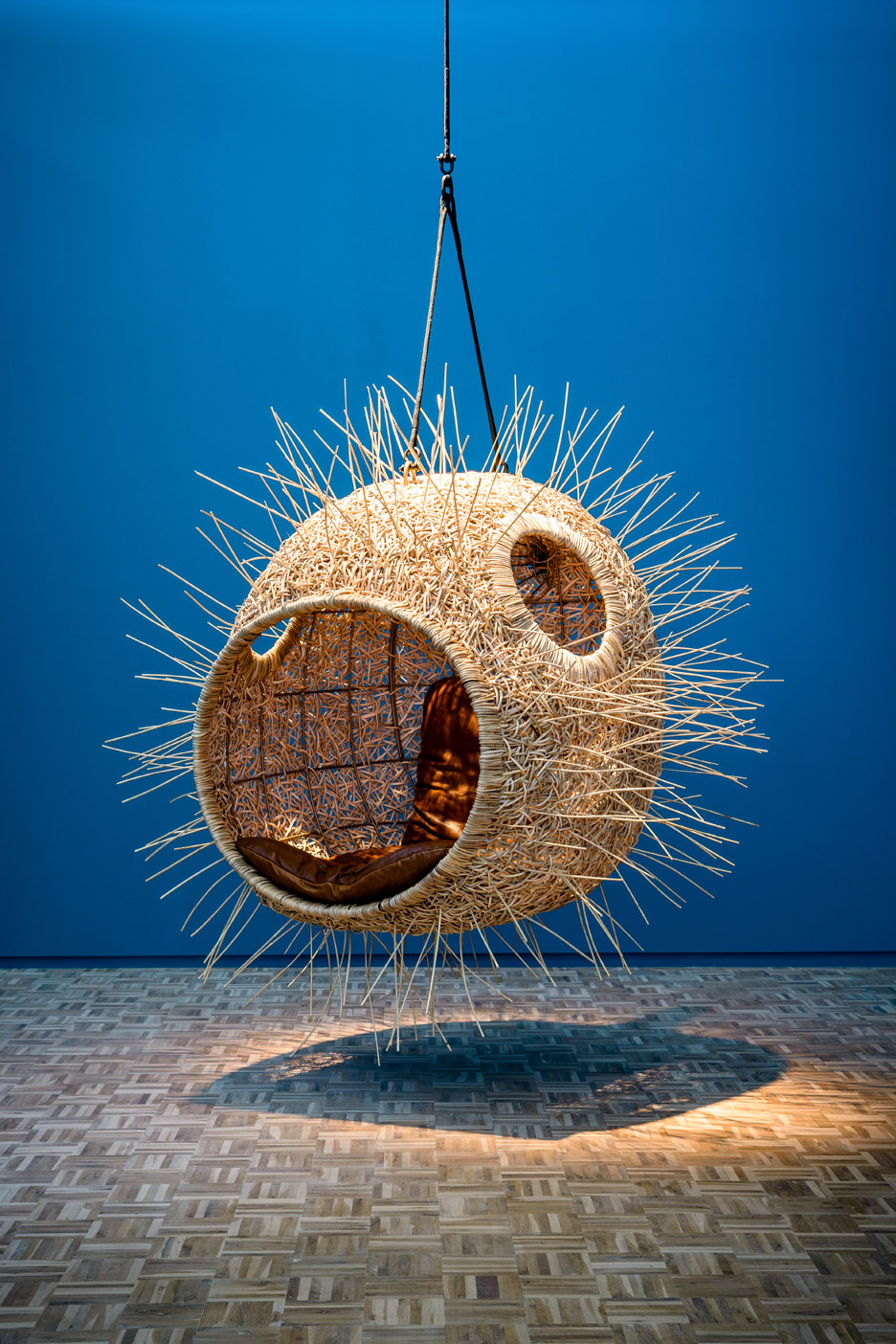 Looks like it’s straight out of a Tim Burton movie.

I don’t know what the hell this thing is, but it looks like the final boss of a miniature golf course, and it’s pretty sweet. 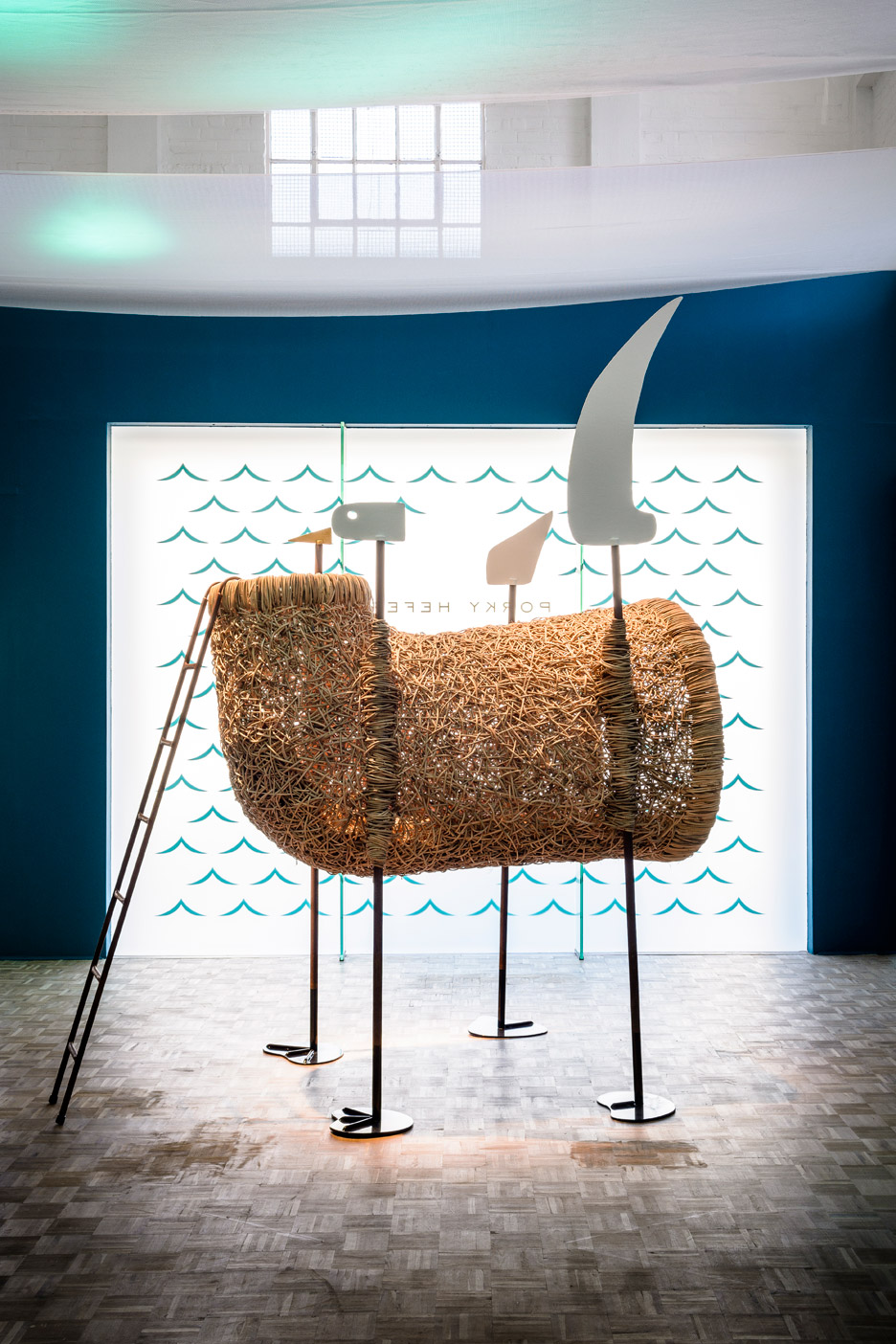 You can check out more of Hefer’s cool designs here.