These Flower Lamps Bloom When People Stand Under Them

by Architect K.A.
Reading Time: 2 mins read
0 0
A A
38
SHARES
39
VIEWS
Share on FacebookShare on TwitterPin to Pinterest

Pedestrians in Jerusalem’s Vallero Square can stop for some respite under these self-inflating, giant flowers. Installed by HQ Architects in 2014 and titled “Warde,” these nine by nine meter flowers “bloom” when someone approaches, or when a tram is about to arrive, brightening an otherwise depressed part of the city.

“This project is part of the municipality’s effort to improve the urban space of the city center and in this specific case, of the [square’s] poor condition,” reads the Designboom submission. “Warde’s attempt was not to fight the chaos but instead to try and lighten up the urban space, by spreading around these four elements that have a hint of fantasy, and with their help, overcome the reality of the square.” 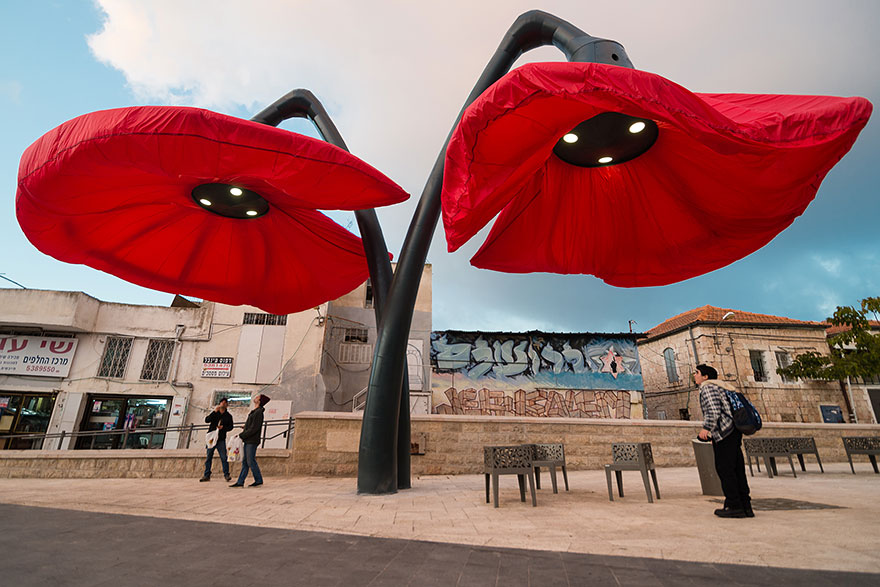 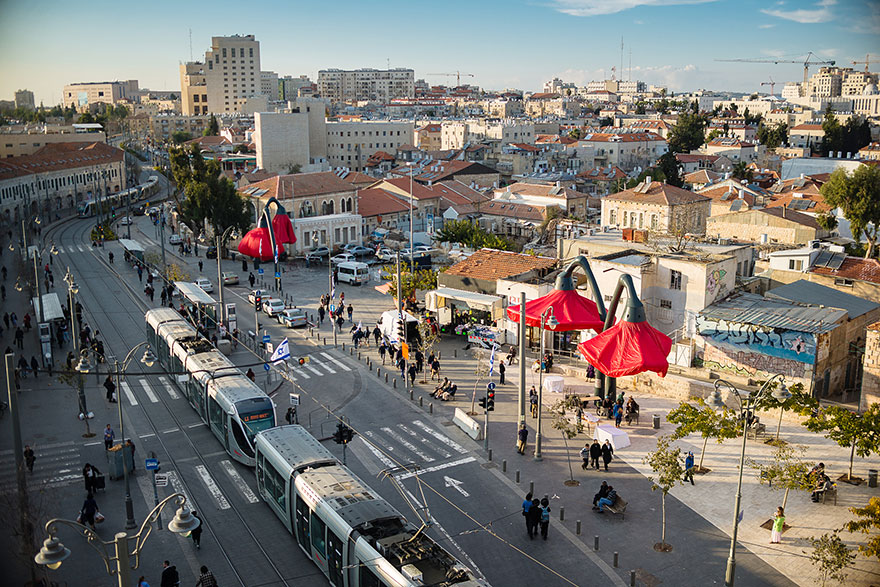 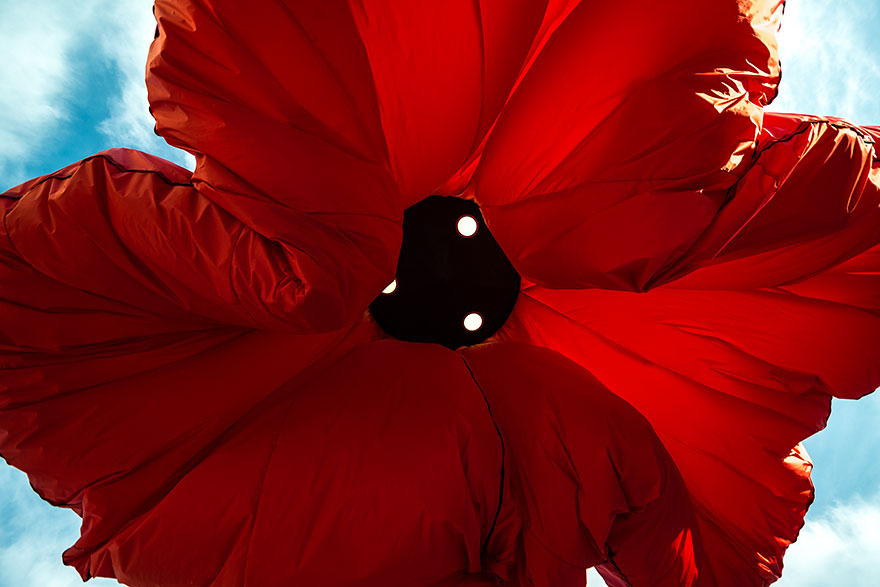 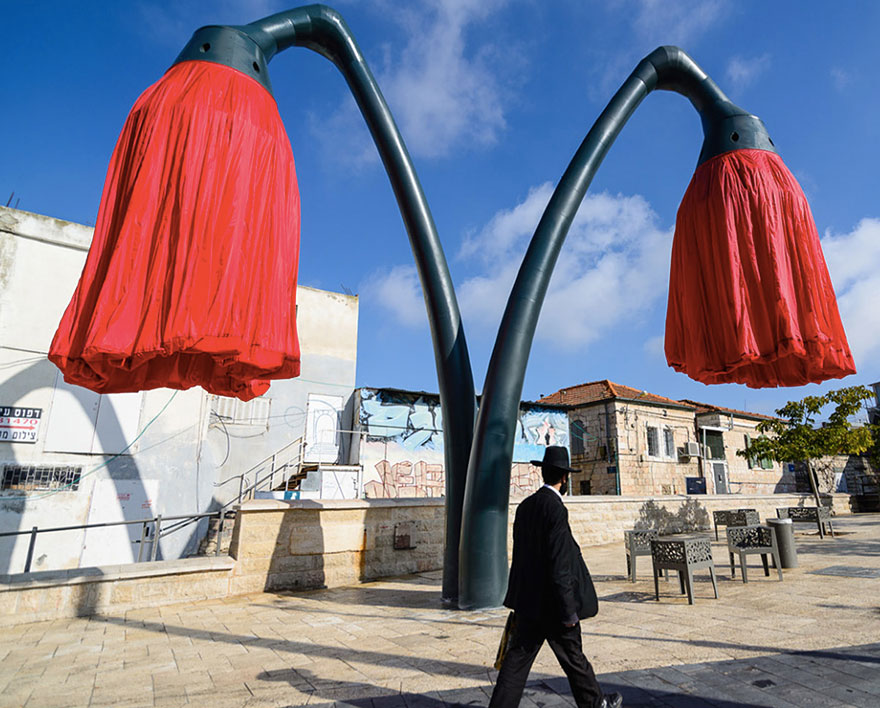 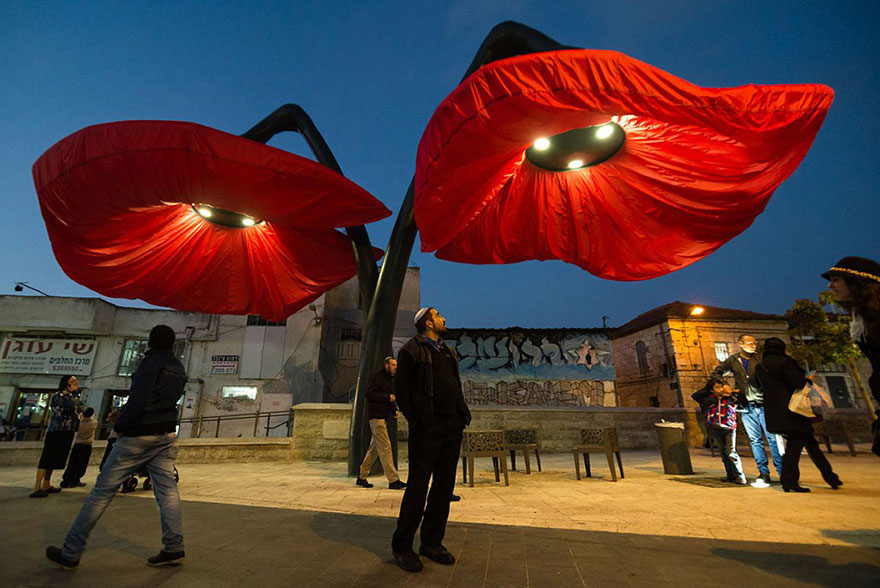 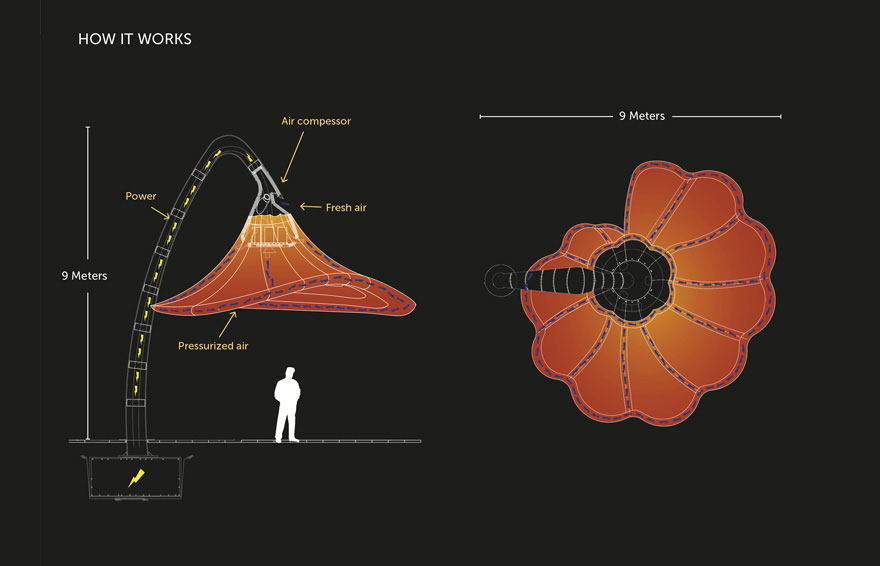 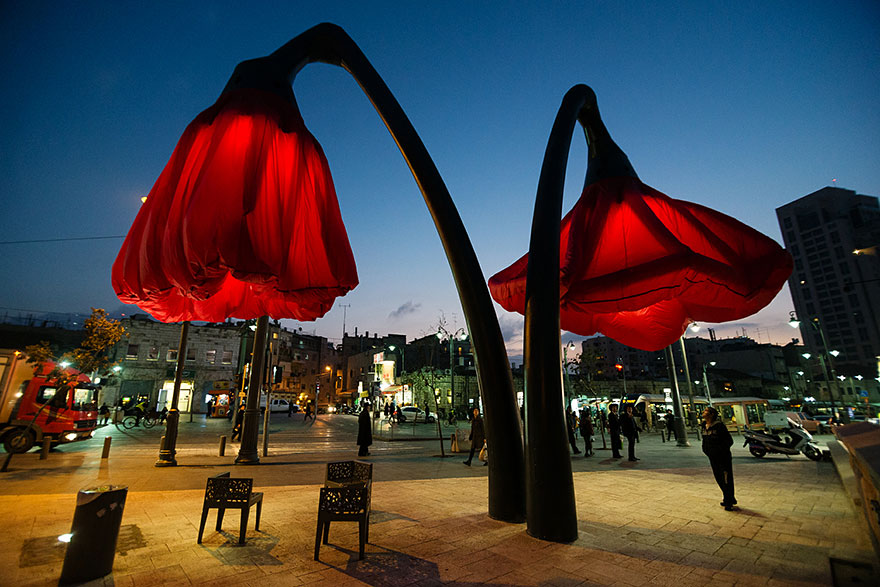 Watch them in action below: