by Architect K.A.
Reading Time: 2 mins read
0 0
A A
3
SHARES
39
VIEWS
Share on FacebookShare on TwitterPin to Pinterest

Shiofune Kannon-ji is a 1,300-year-old Buddhist temple in Ome City, in Japan, about 30 minutes by car from Yokota. The temple is located in a bowl-like depression surrounded by hills covered by azalea bushes. Between April and May, the hills are set ablaze with color when the 20,000 azalea bushes are in full bloom. Paved paths suitable for strolling wind through the bushes. The azalea festival is held during this period and the temple is thronged by thousands of tourists who come to enjoy the view. Azaleas also bloom at Nezu Shrine in Bunkyo-ku. The shrine precincts are home to some 3,000 azalea plants – roughly 100 varieties in total, including rare breeds such as the black karafune flower.

Japan has many flower parks – Hitsujiyama Park, Ashikaga Flower Park, and Hitachi Seaside Park are some of the most beautiful. 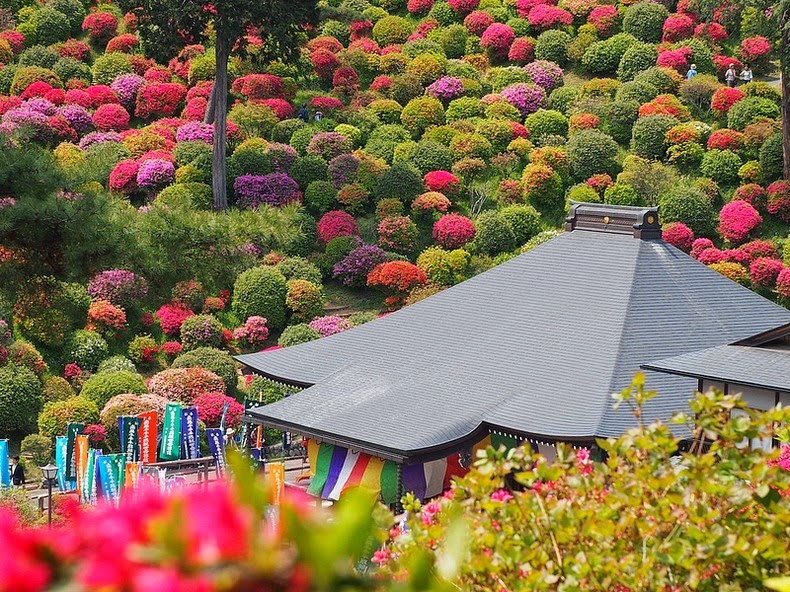 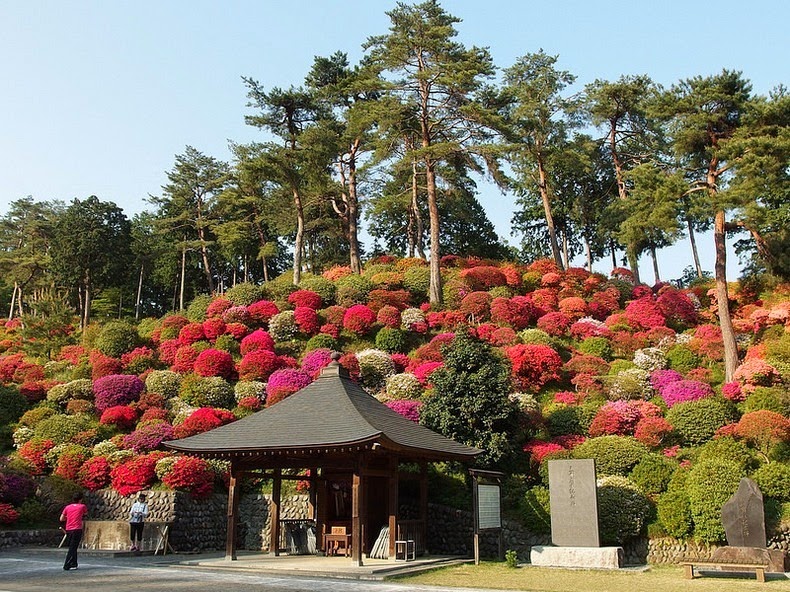 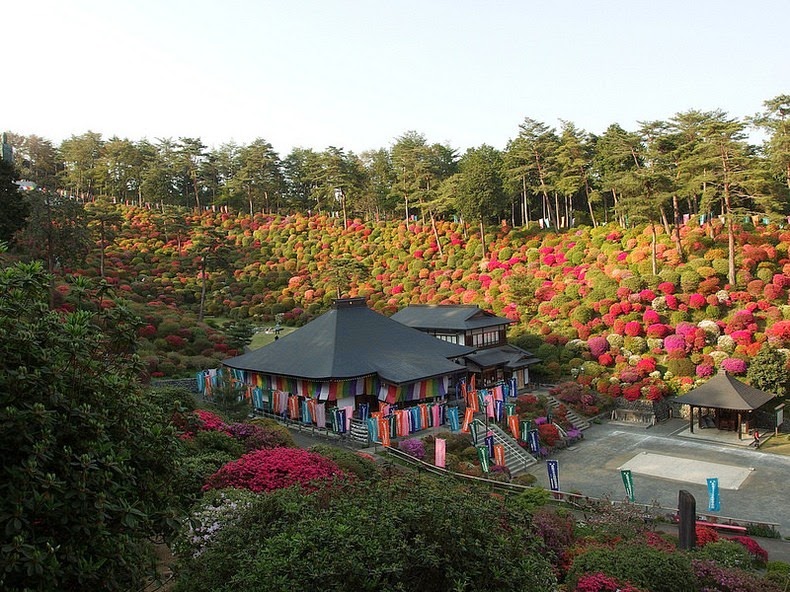 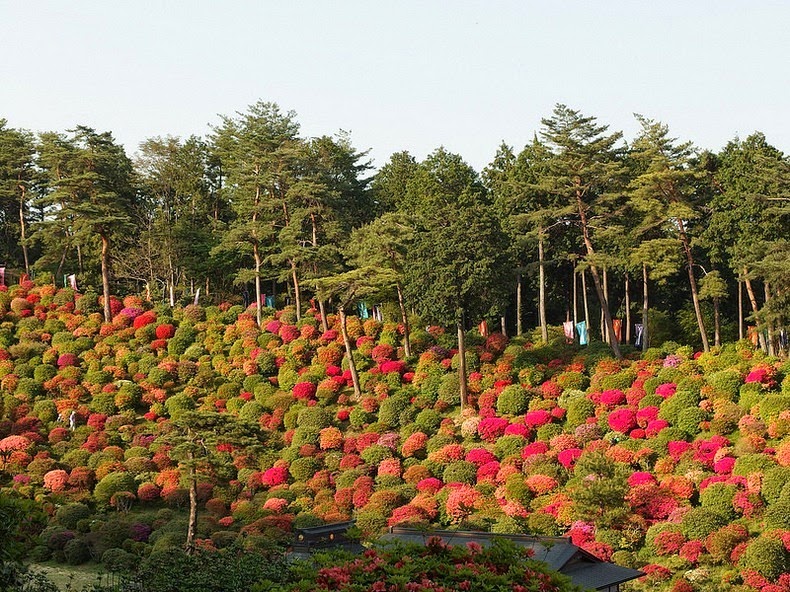 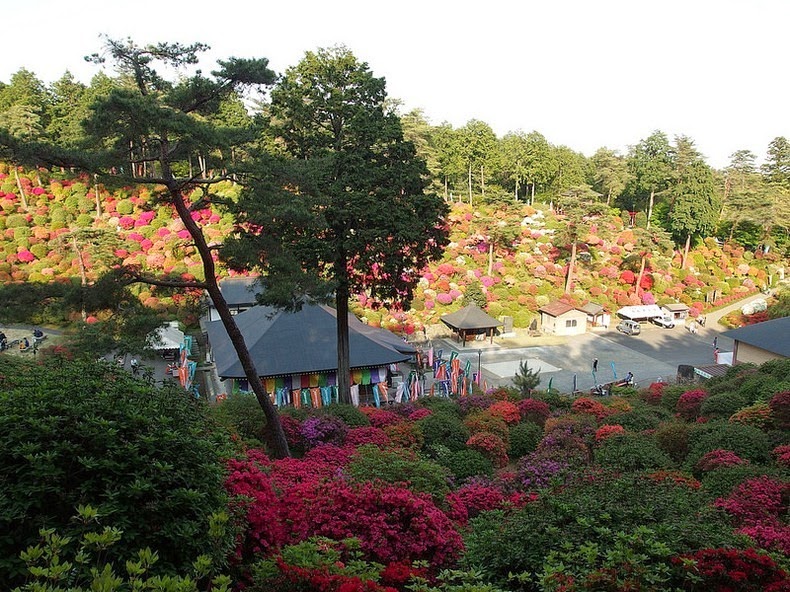 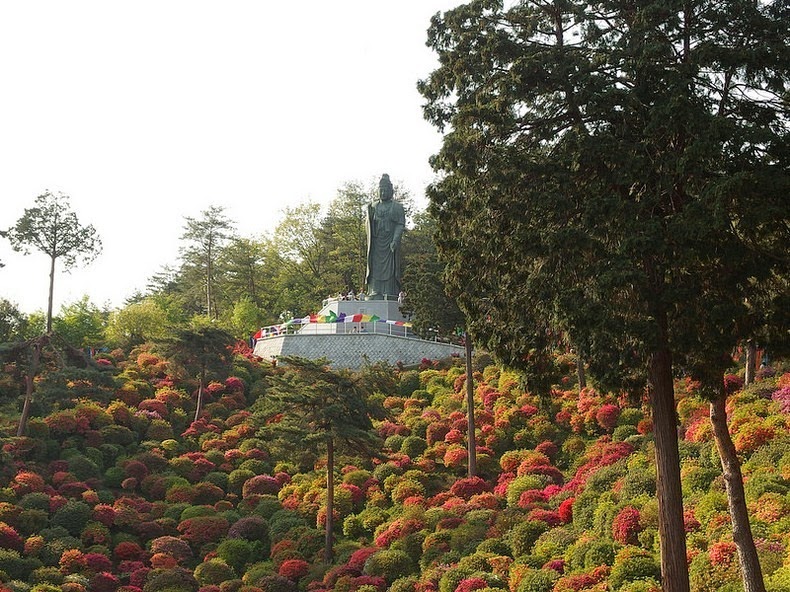 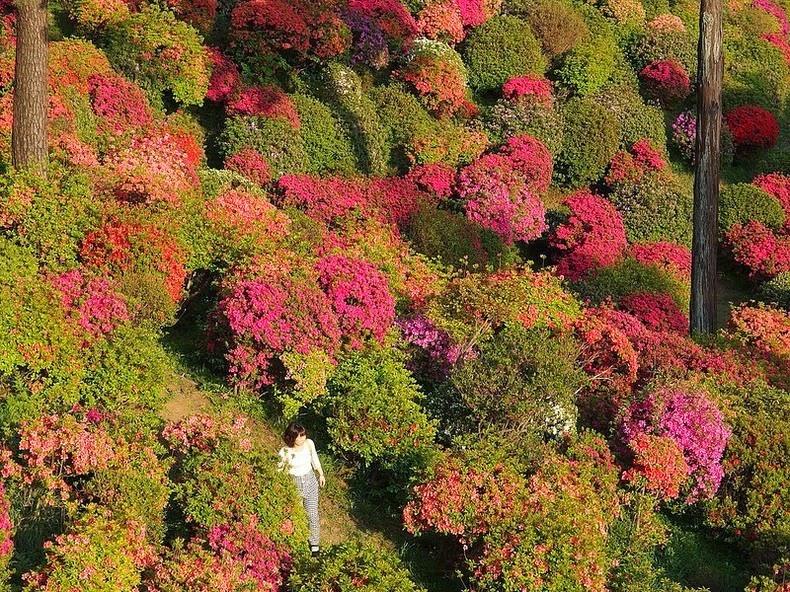 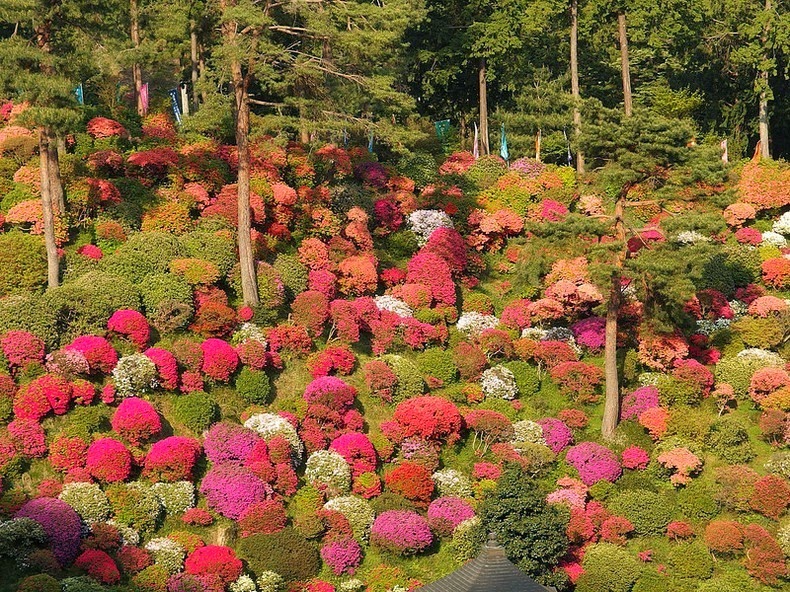 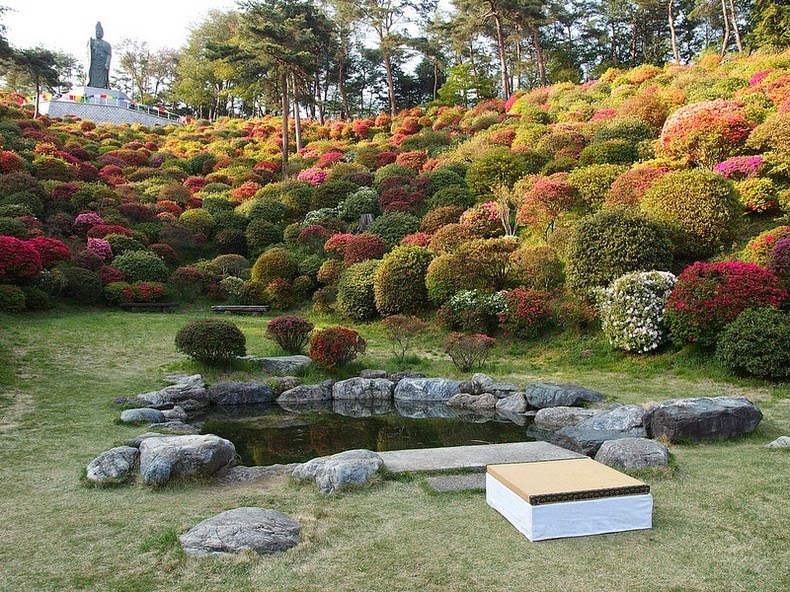 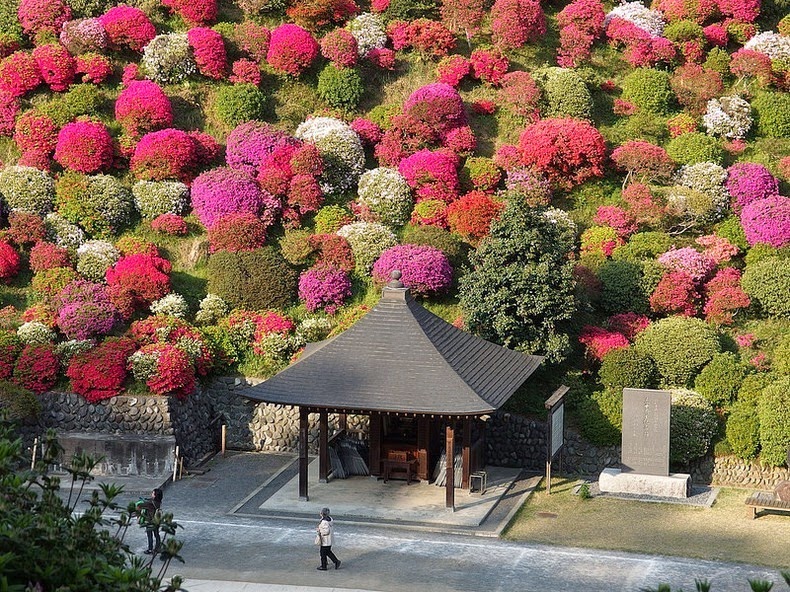 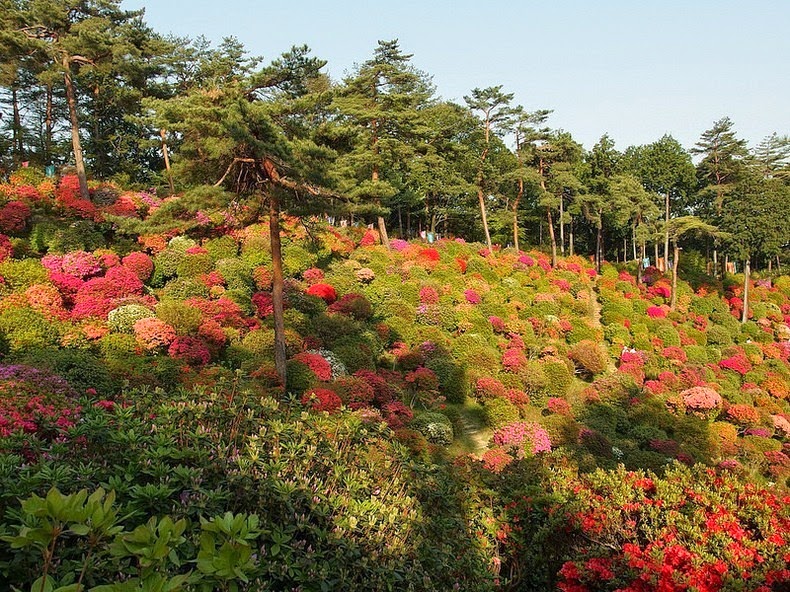 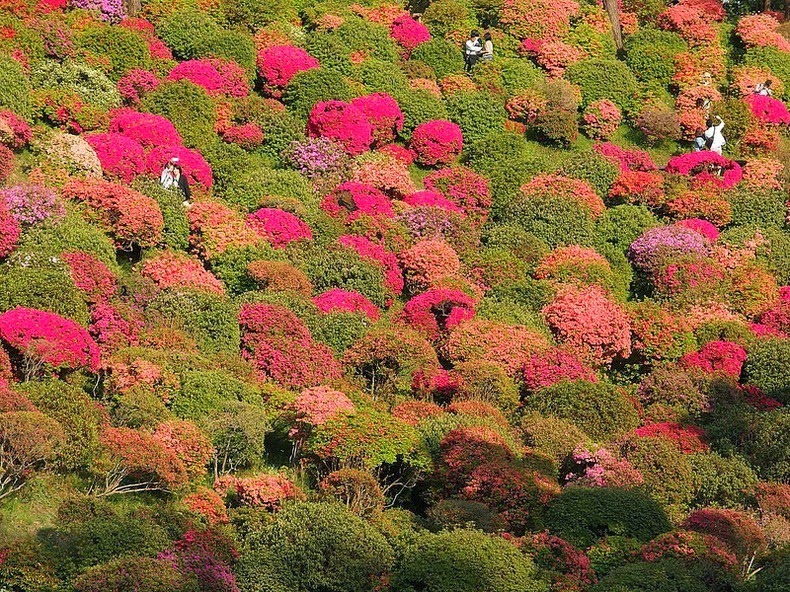