by Architect K.A.
Reading Time: 2 mins read
0 0
A A
0
SHARES
52
VIEWS
Share on FacebookShare on TwitterPin to Pinterest

The magazine asked its readers to vote on hotels around the world, and rank them by categories such as location, service, and food. Each hotel then received an average score out of 100. 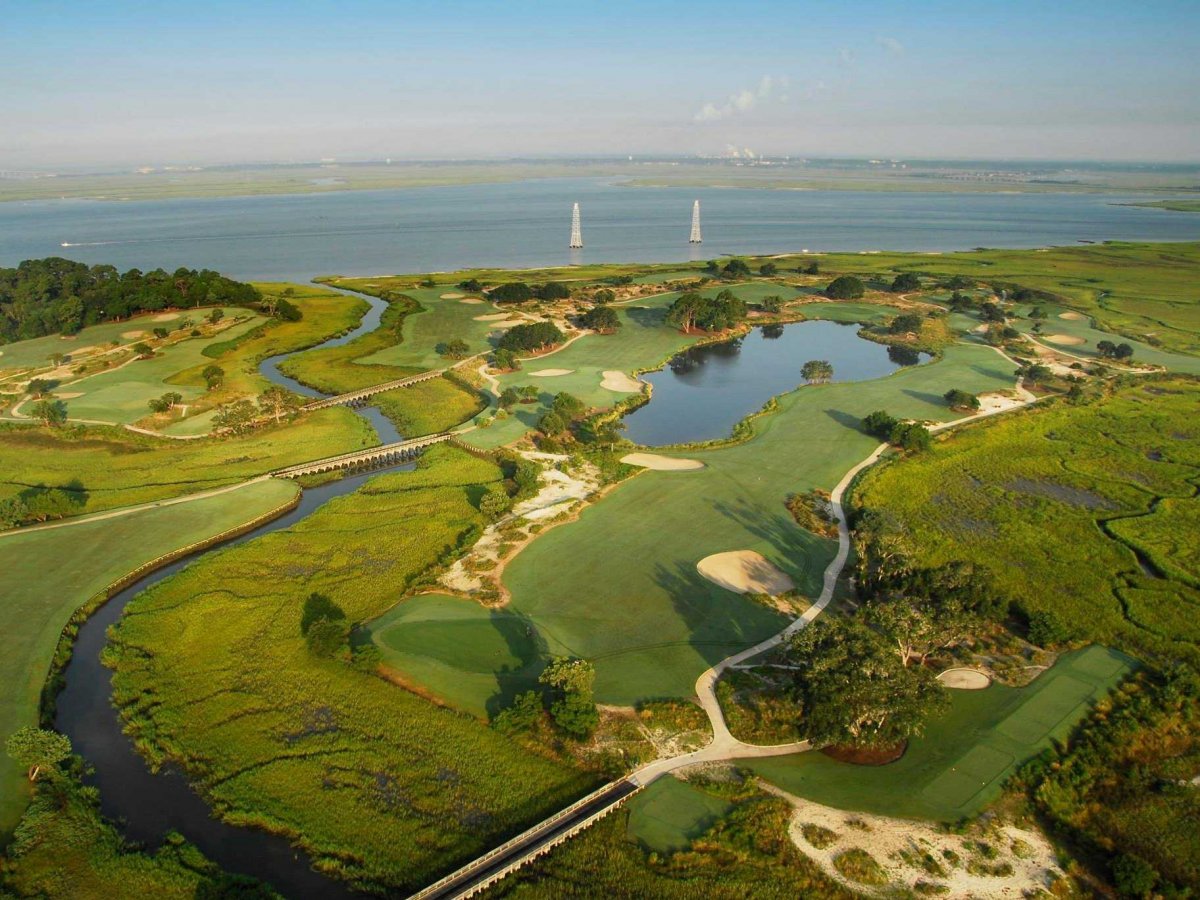 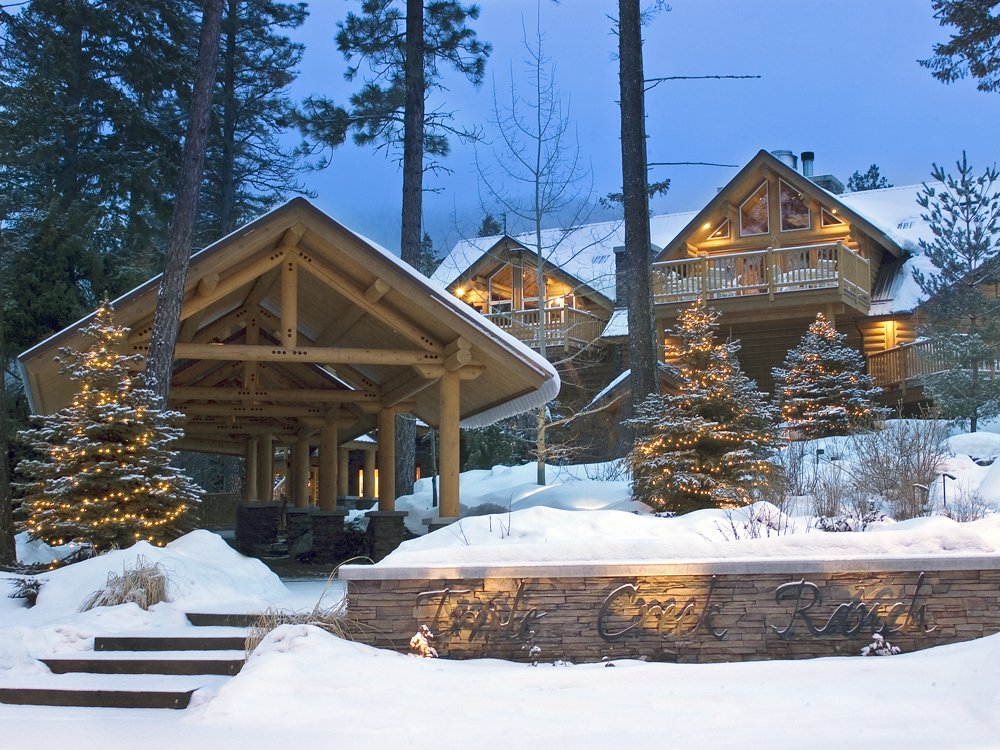 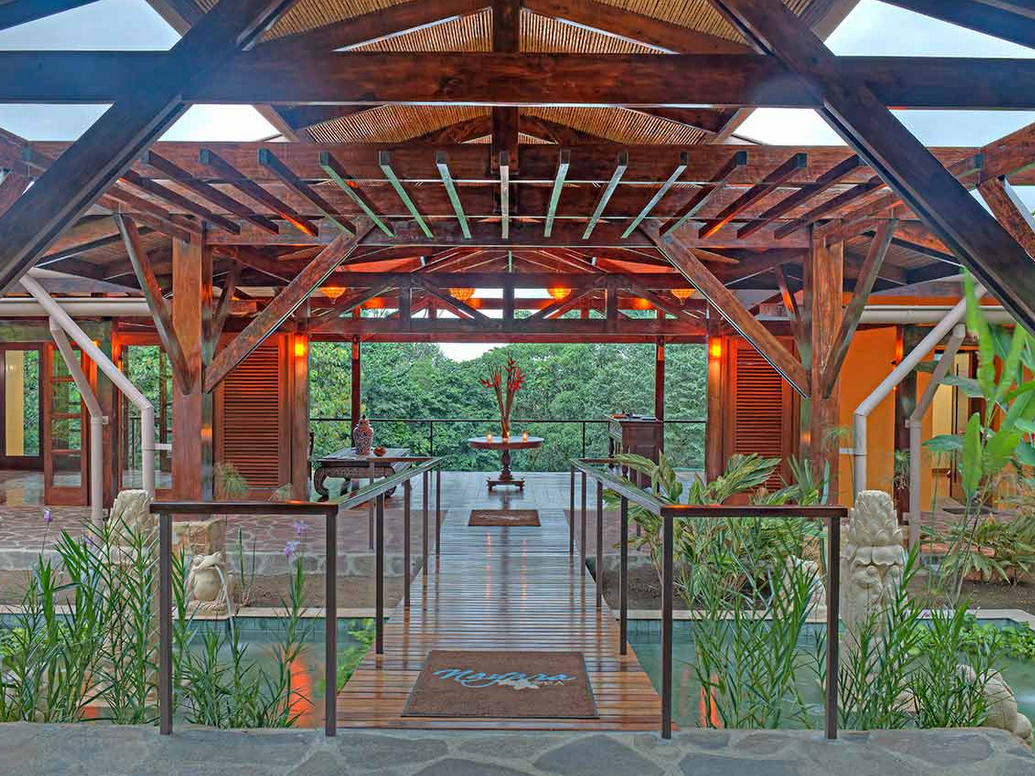 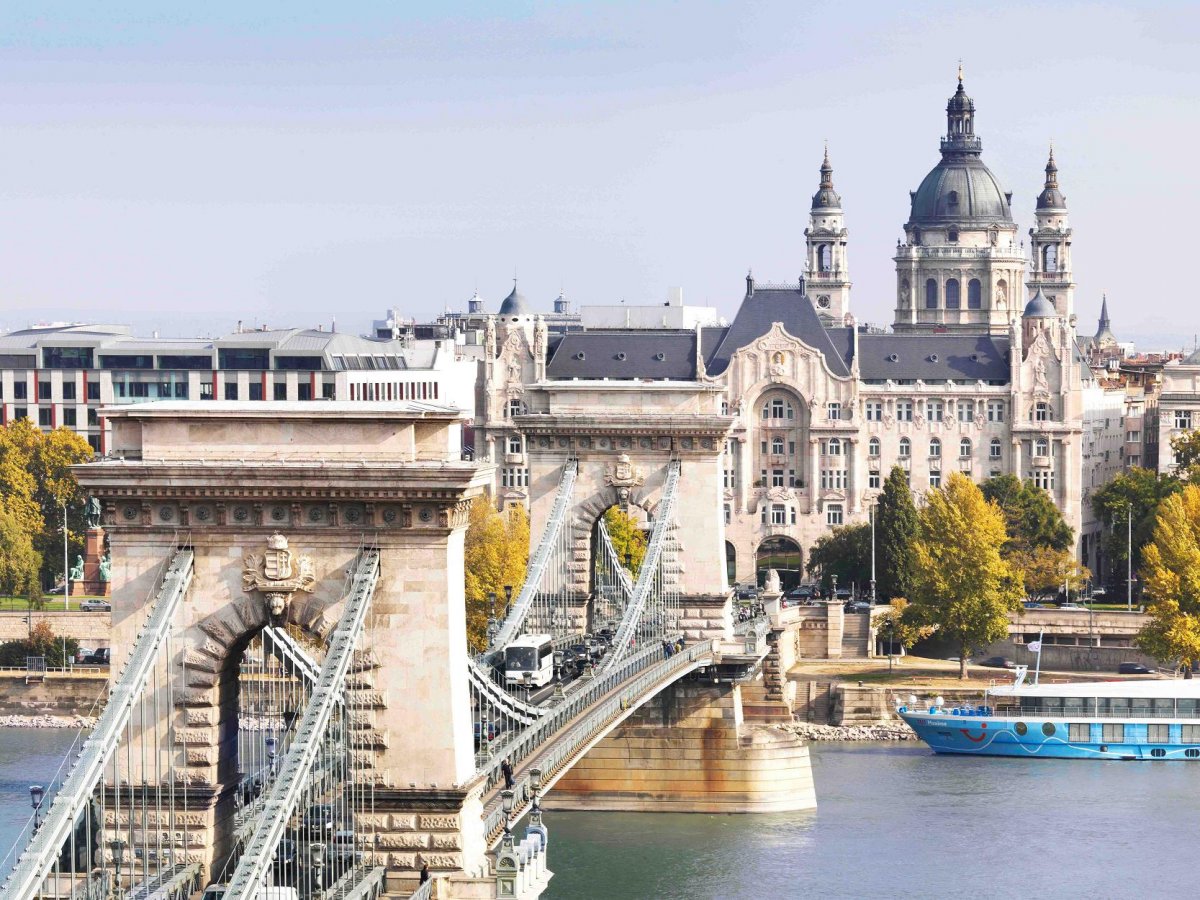 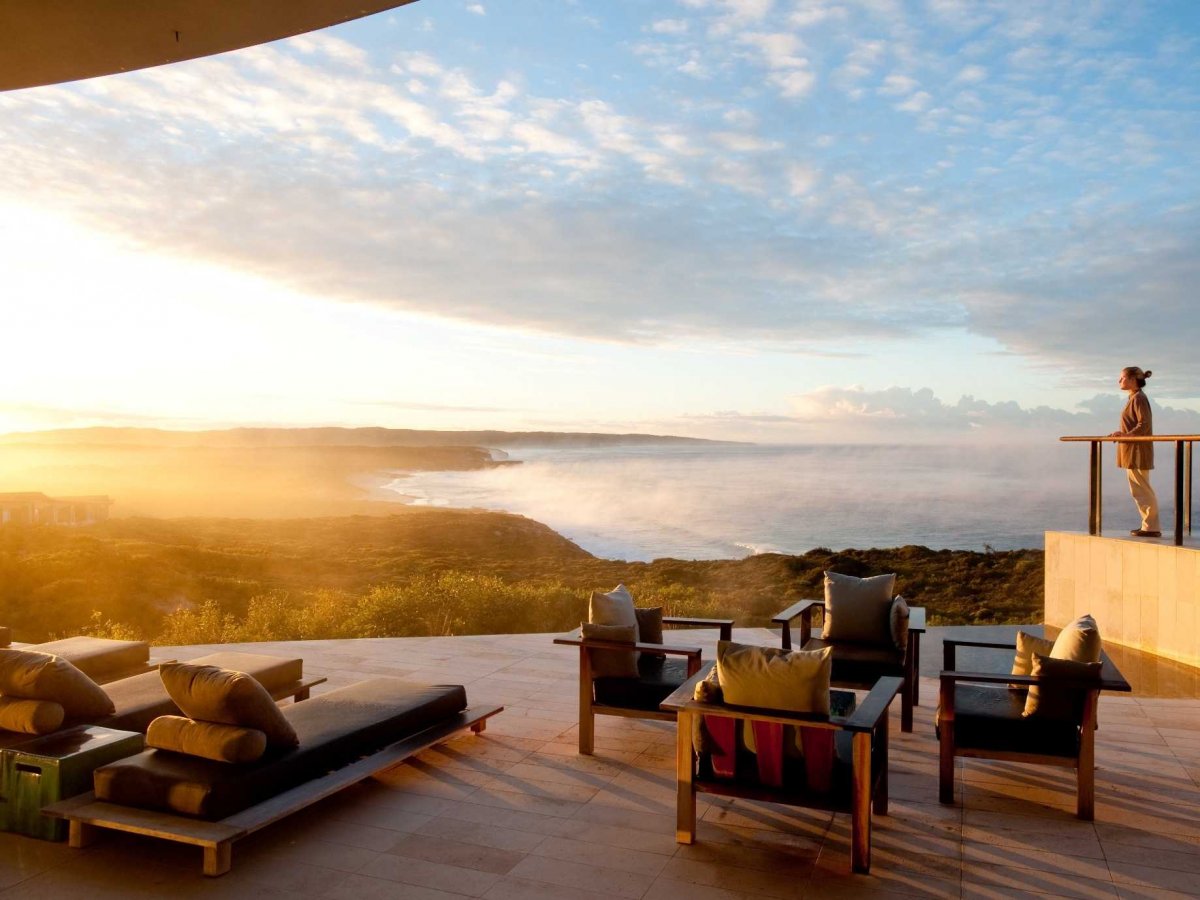 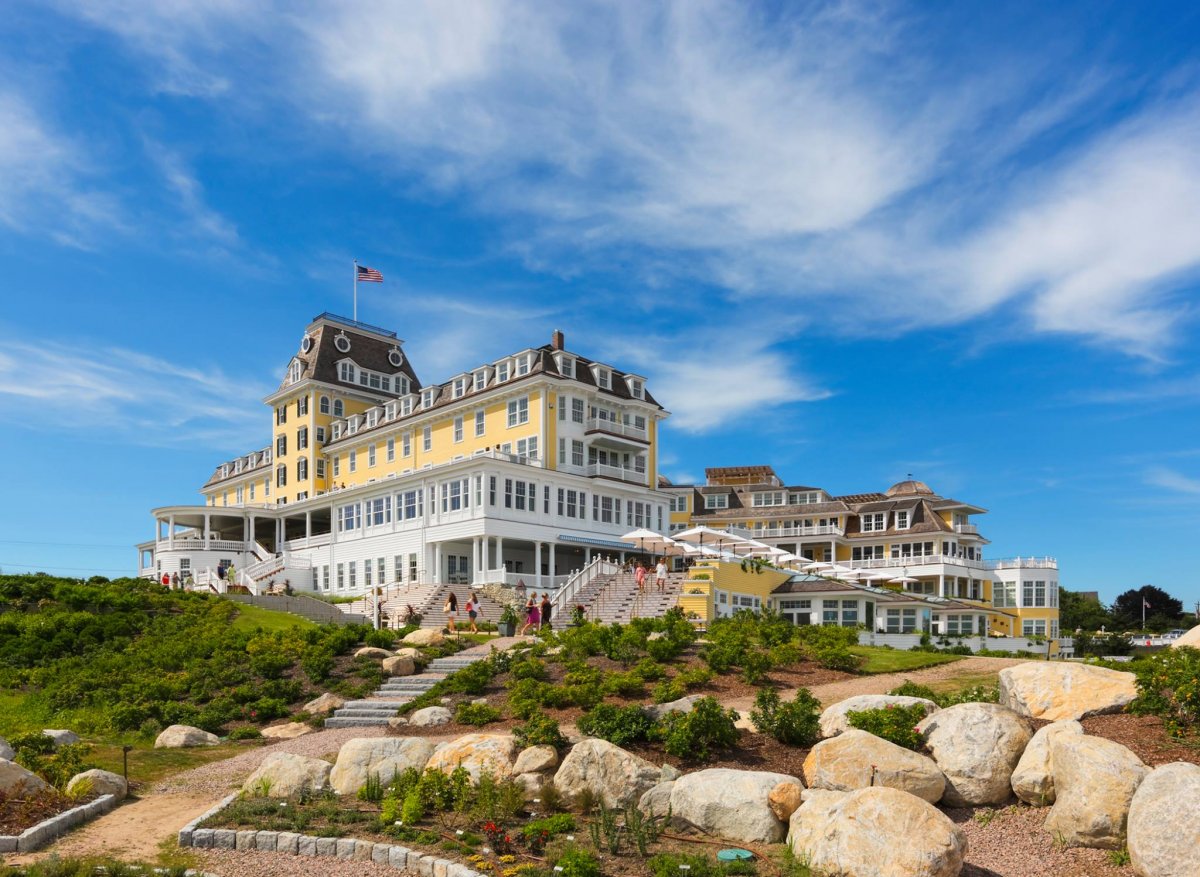 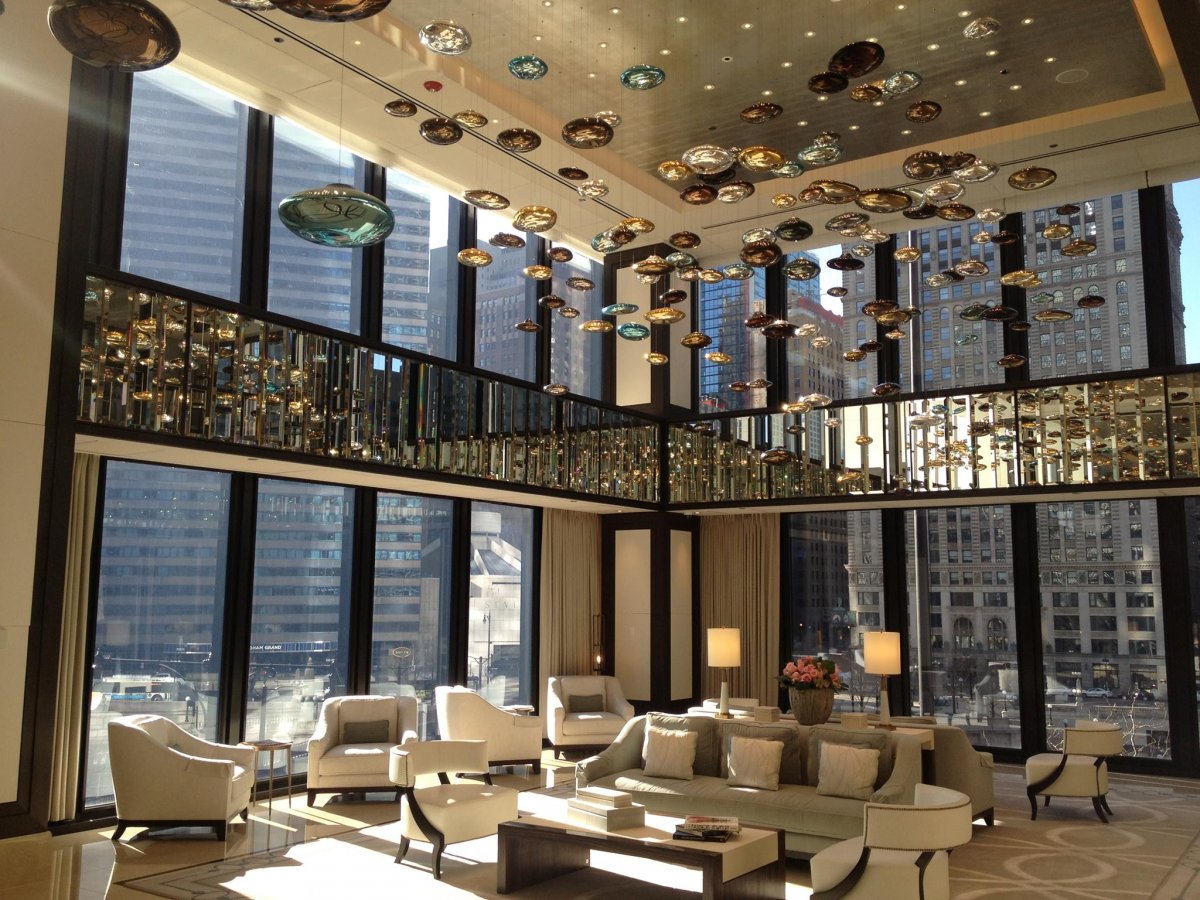 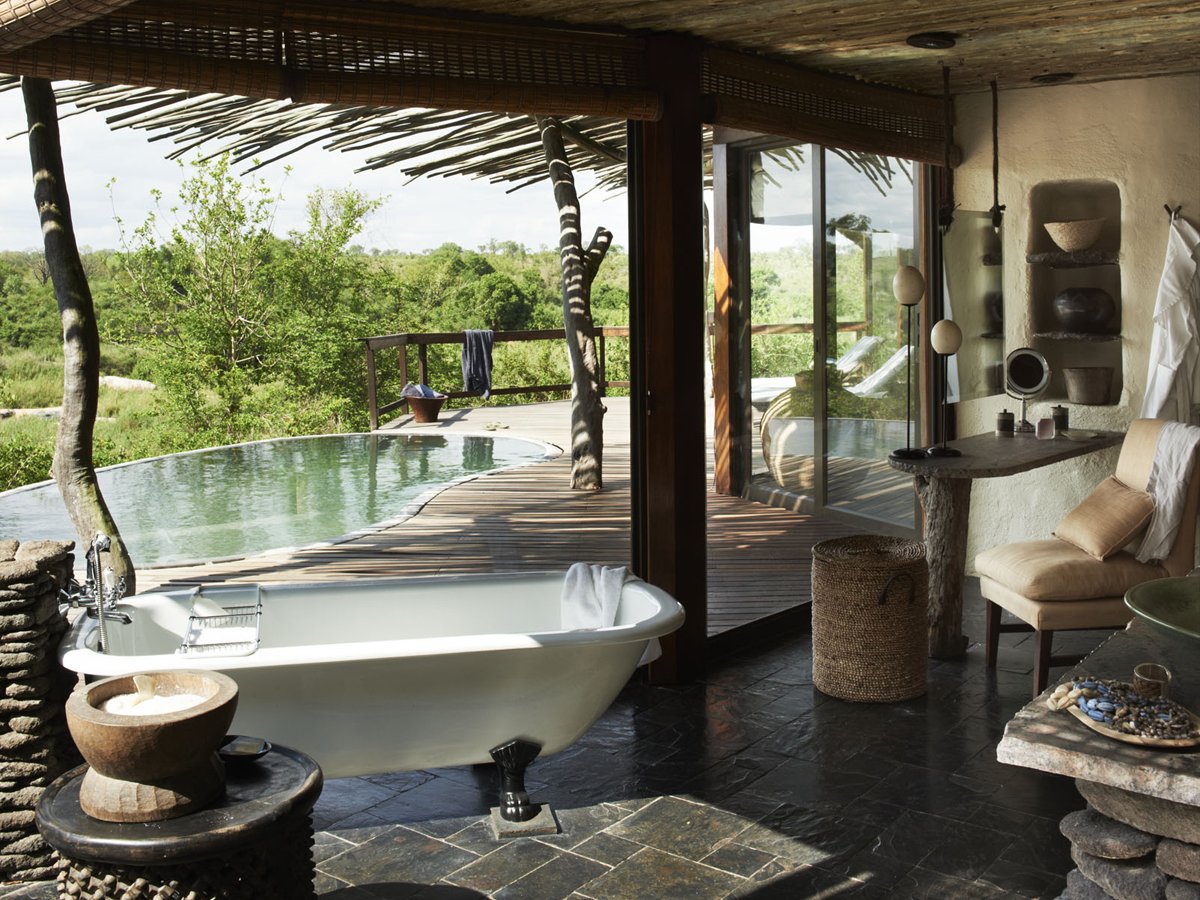 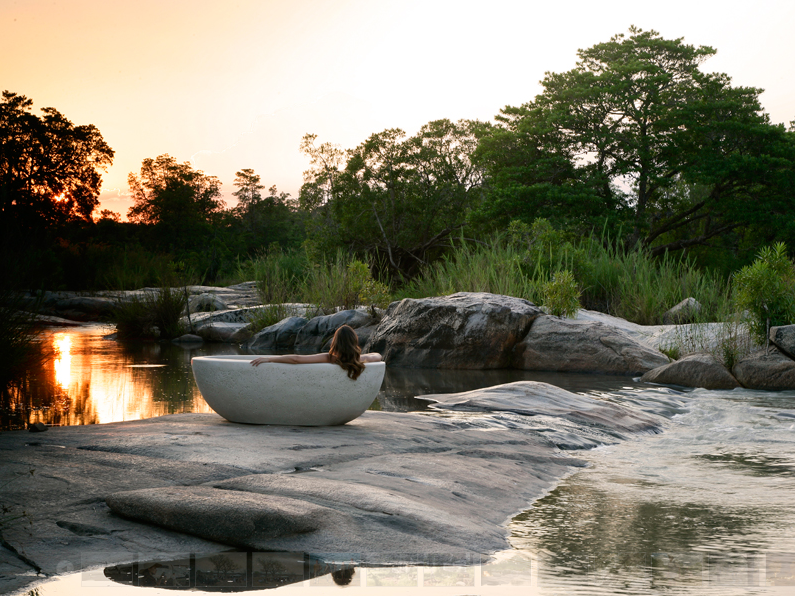 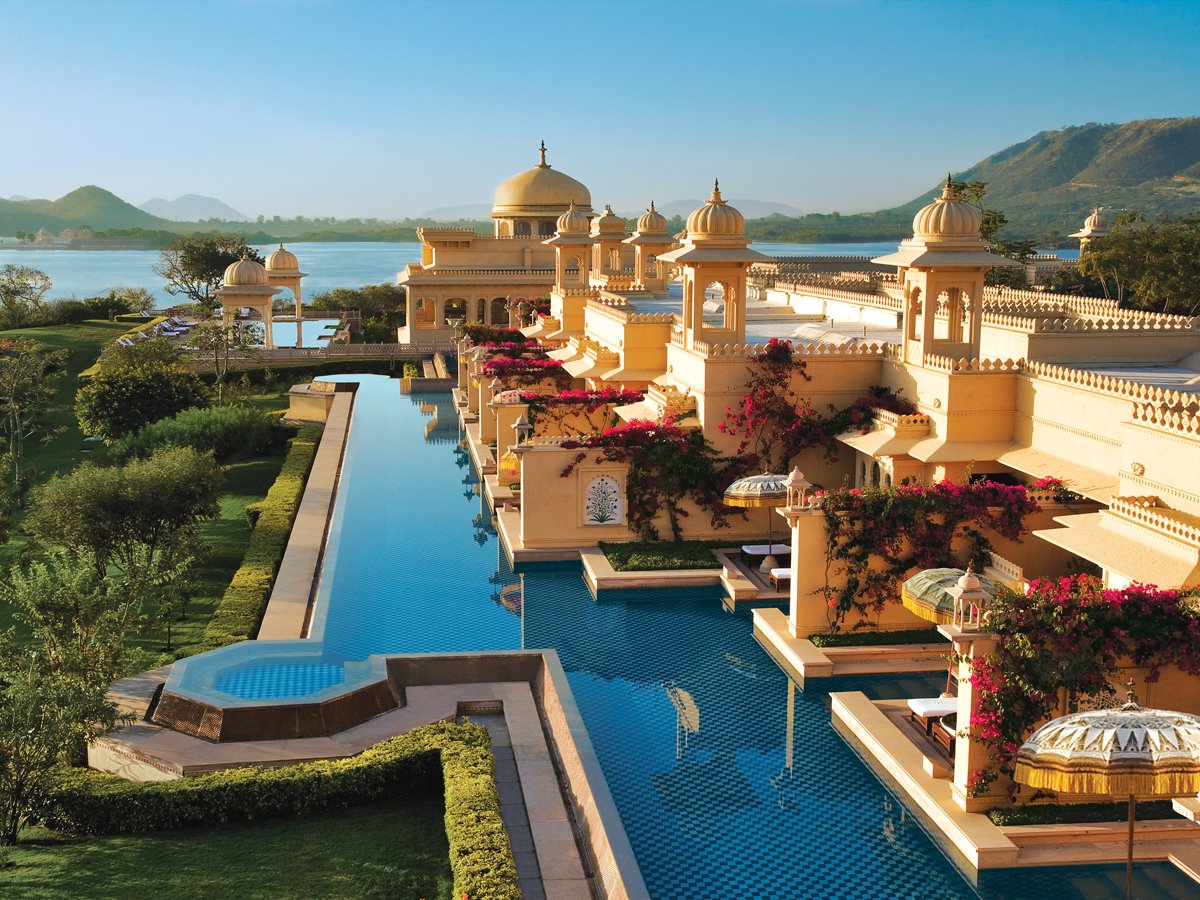 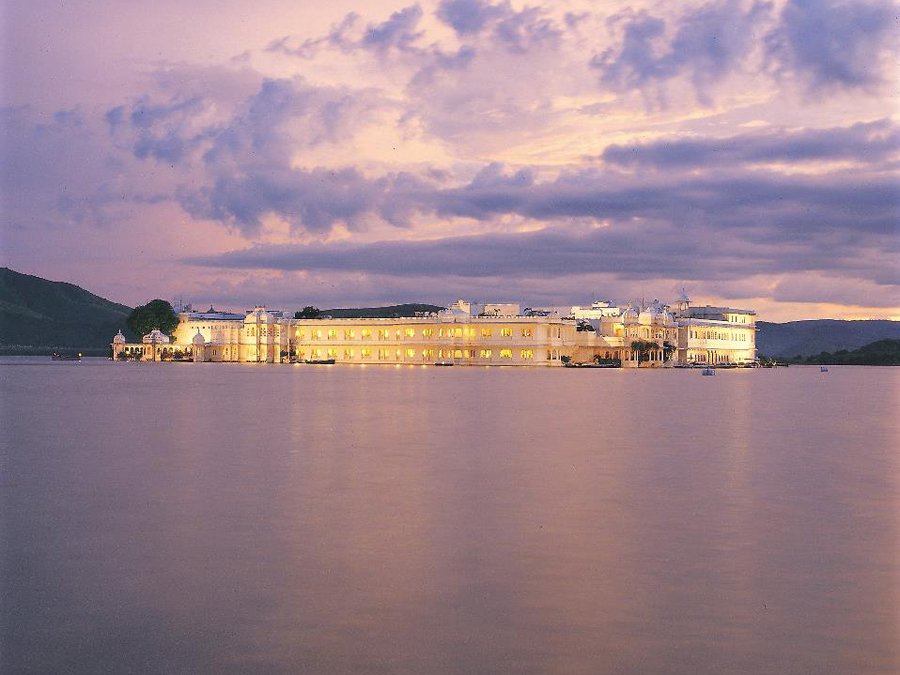 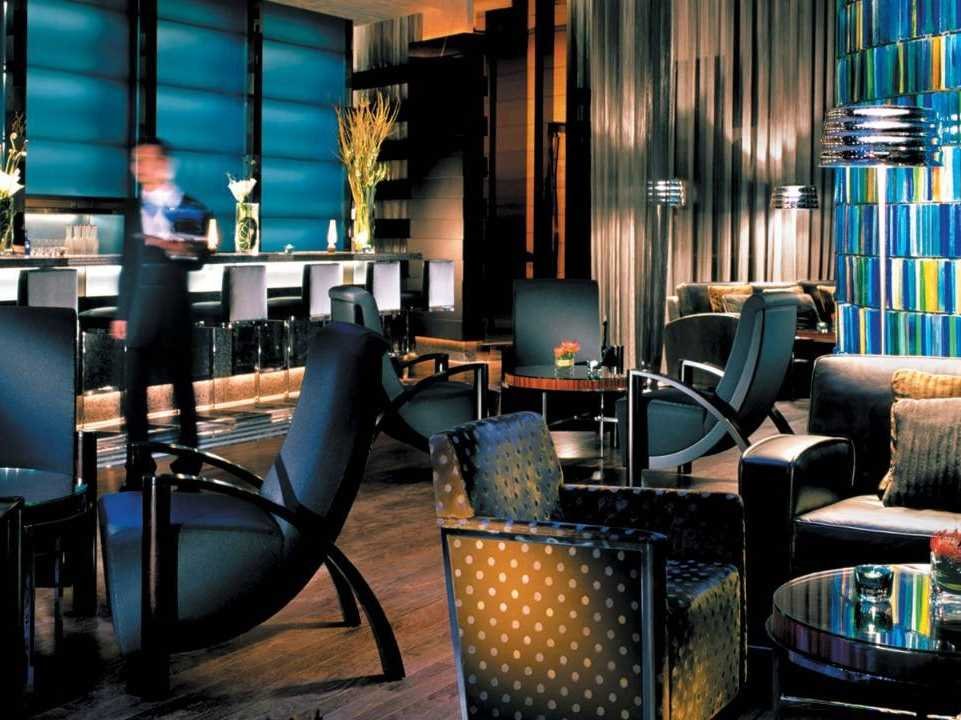 The Giant Waterpark Inside An Old German Airship Hangar

90+ Of The Most Stunning Cliff-Side Towns And Villages