The Beckhams may have watched too much “Downton Abbey” for their own good.

According to the Mirror, People’s “sexiest man alive” David Beckham and his wife Victoria Beckham are set to plunk down $41 million on a country estate in The Cotswolds, in south-central England. The historic and grand 10-bedroom estate in question, known as The Abbotswood Estate, is set on 774 acres of pristine English countryside.

Knight Frank has the listing.

The Beckhams may be moving to the country. 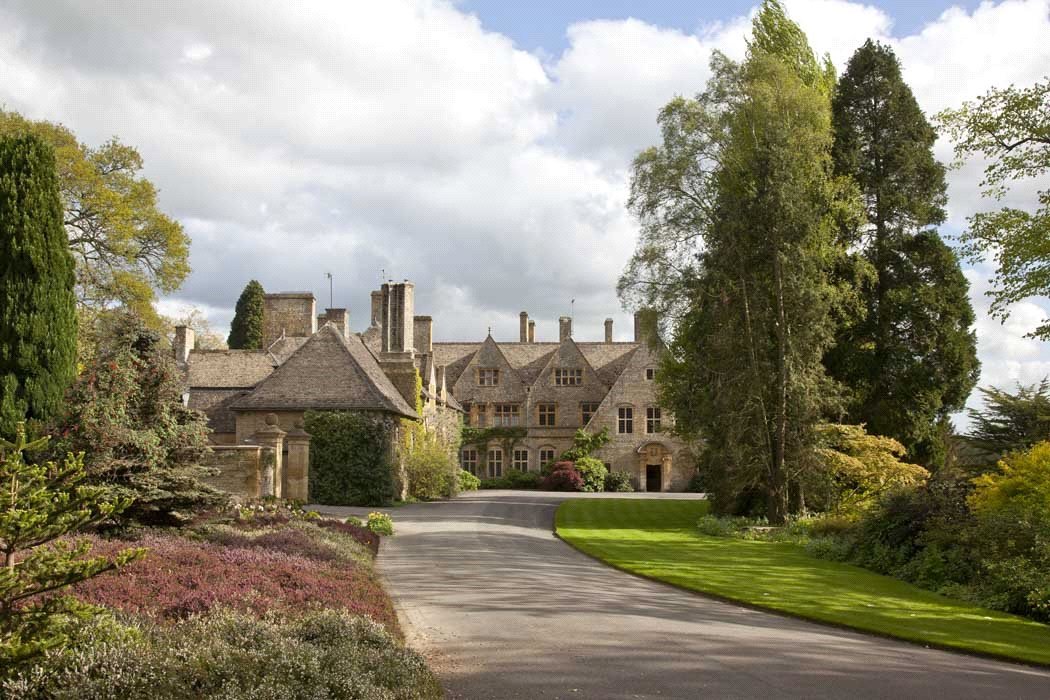 Rumor has it that the pair have purchased The Abbotswood Estate, a 774-acre property in the English countryside. 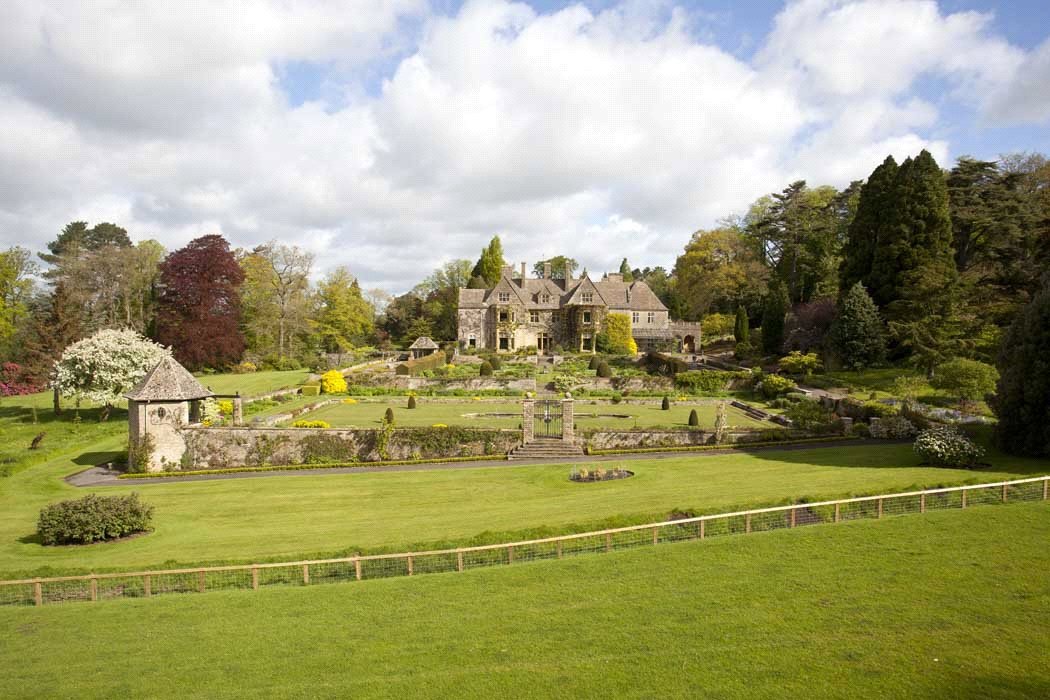 On the estate is a historic 10-bedroom manor house built in 1865. It’s plenty of room for their four children, plus any new additions. 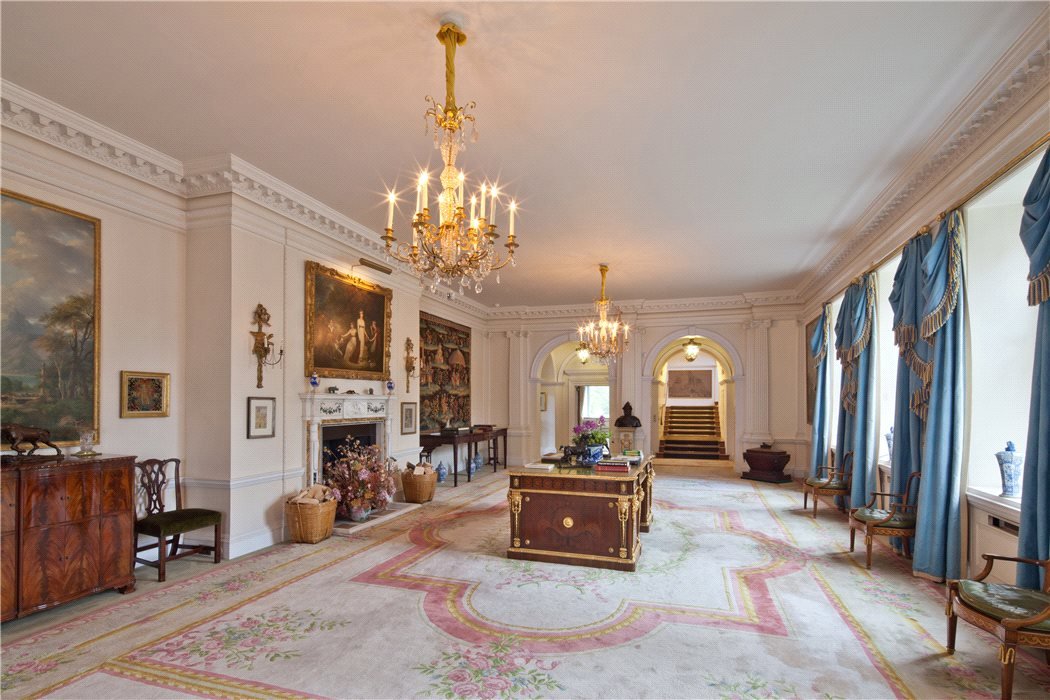 The house’s square footage makes it 24 times as large as the average new construction in modern Britain, according to the Daily Mail. 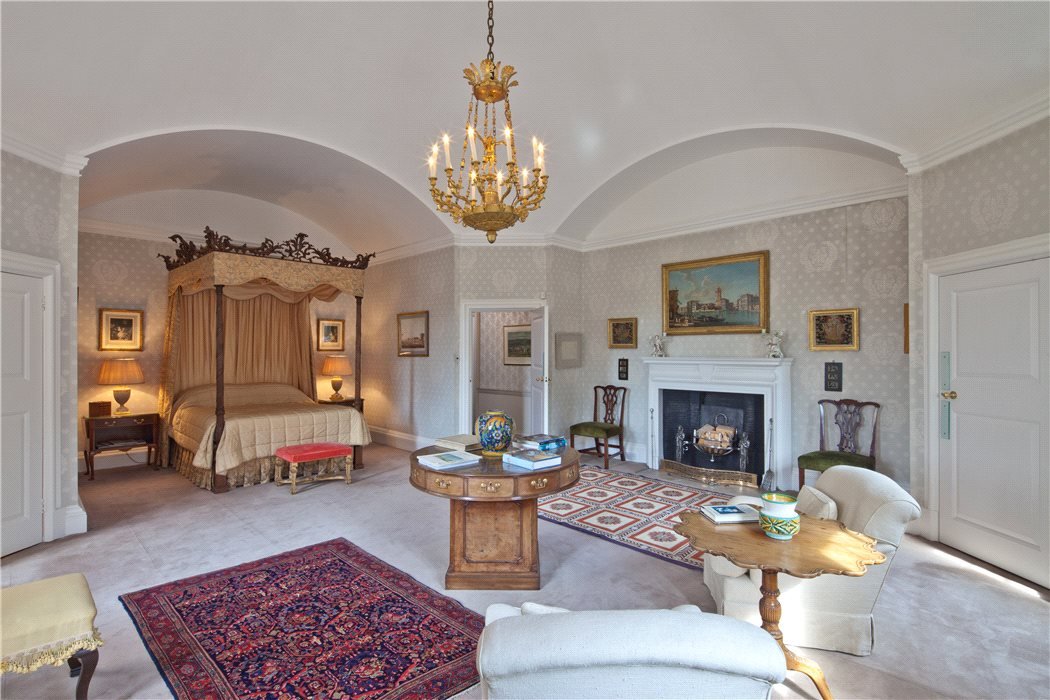 The house has five reception rooms for the new owners to receive guests. 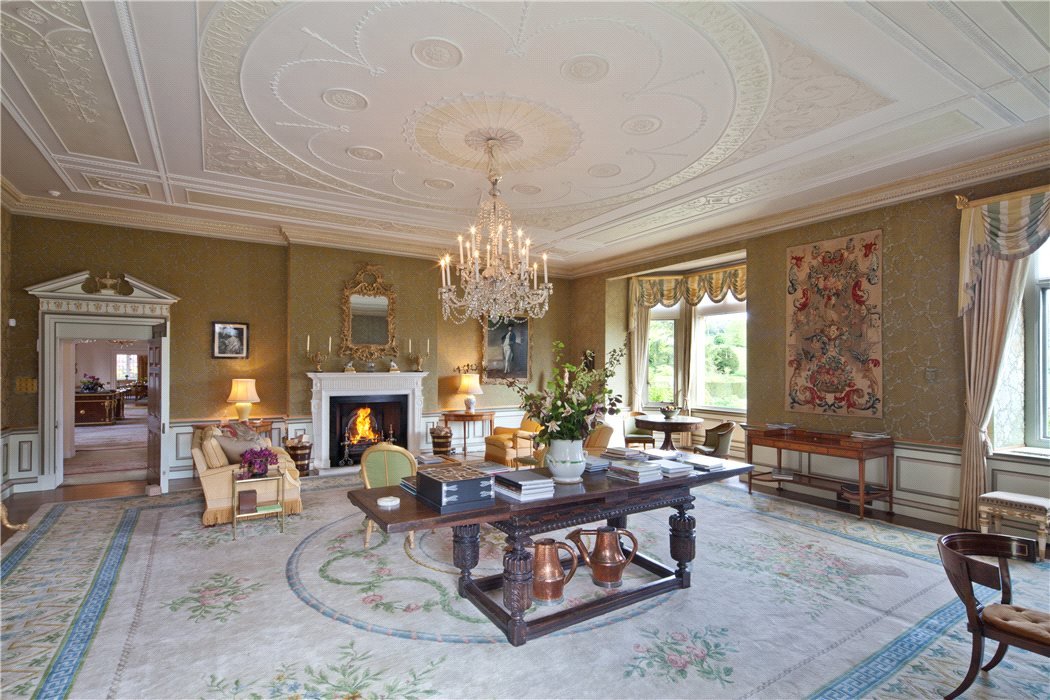 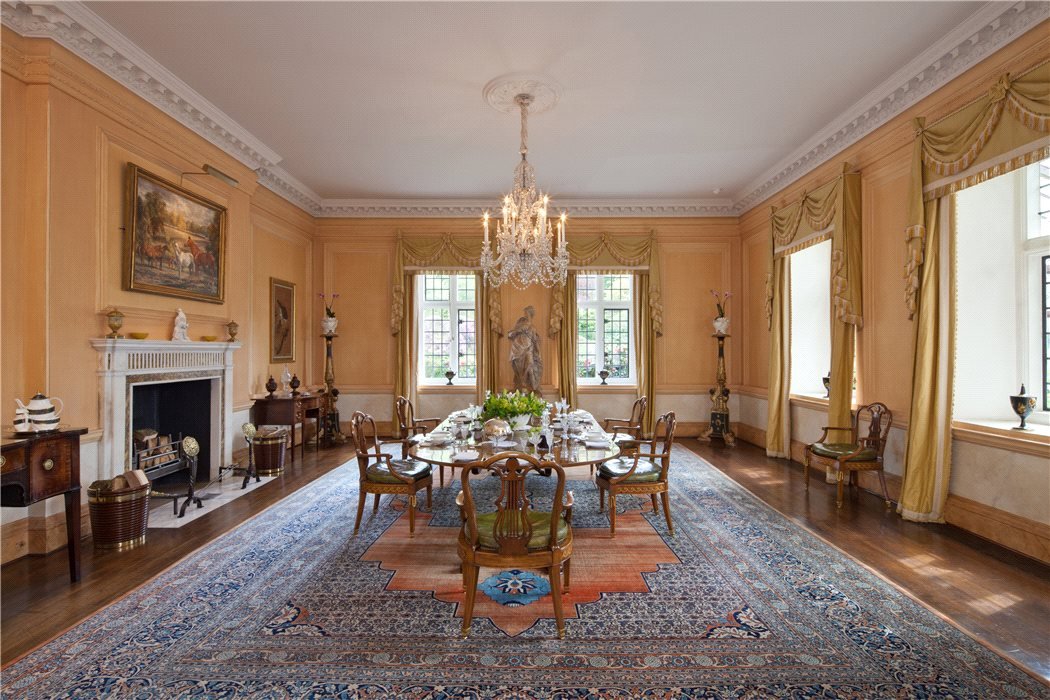 The home is a Grade II-listed building, which protects it from destruction or alteration due to its cultural heritage. 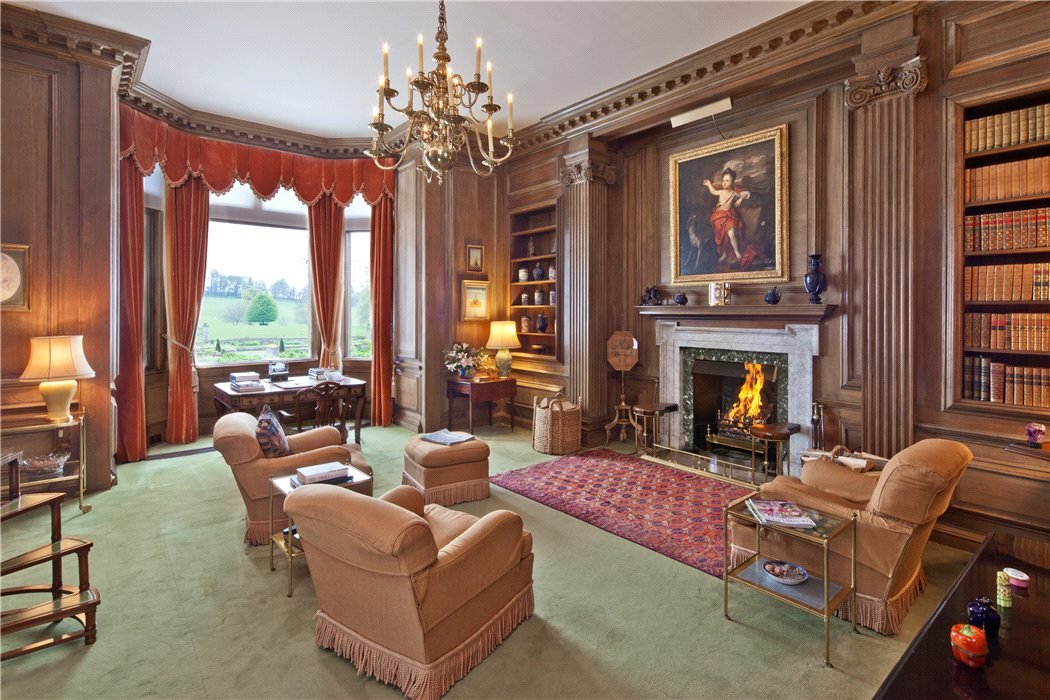 There are also 13 separate cottages on the massive property. 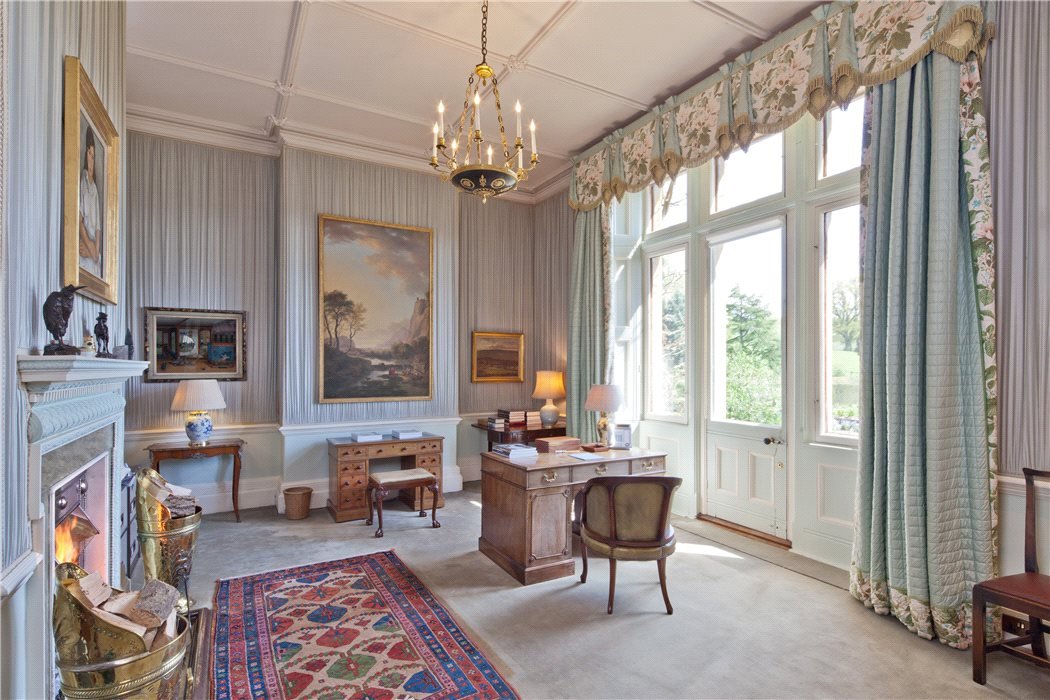 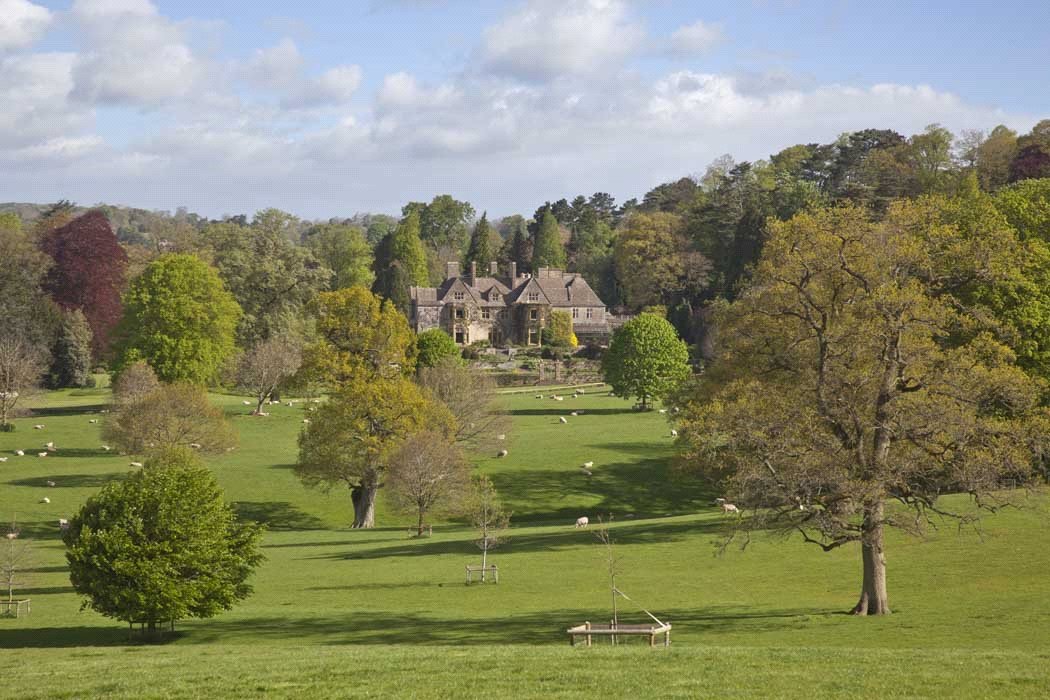 The gardens have been well-kept. 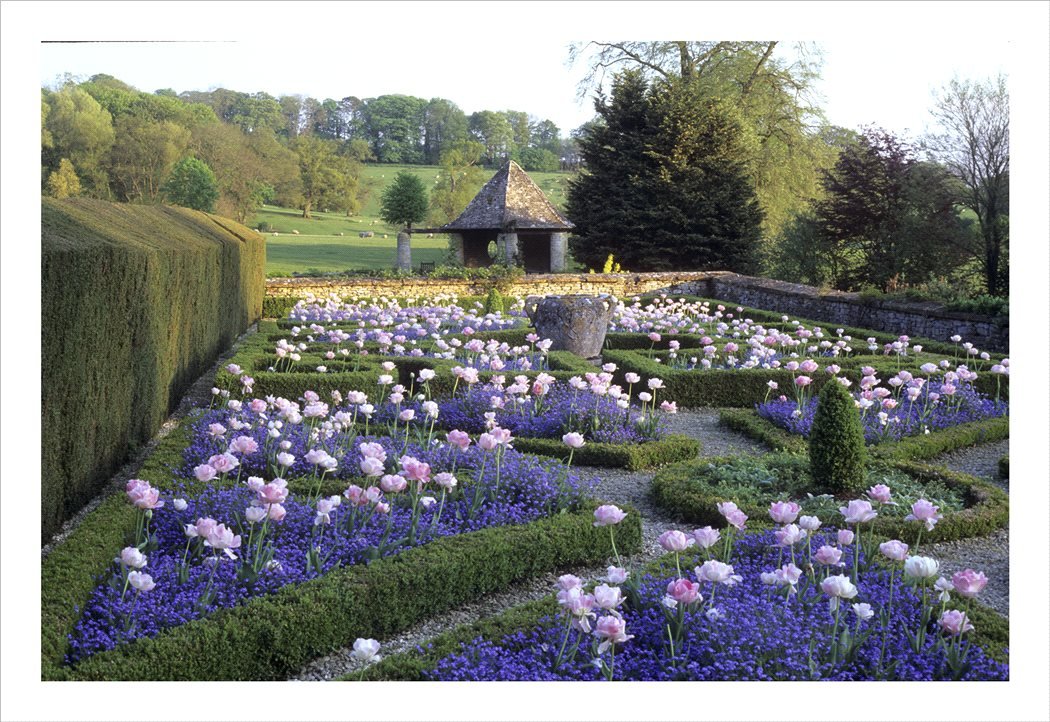 The hedges have maintained their beautiful shape. 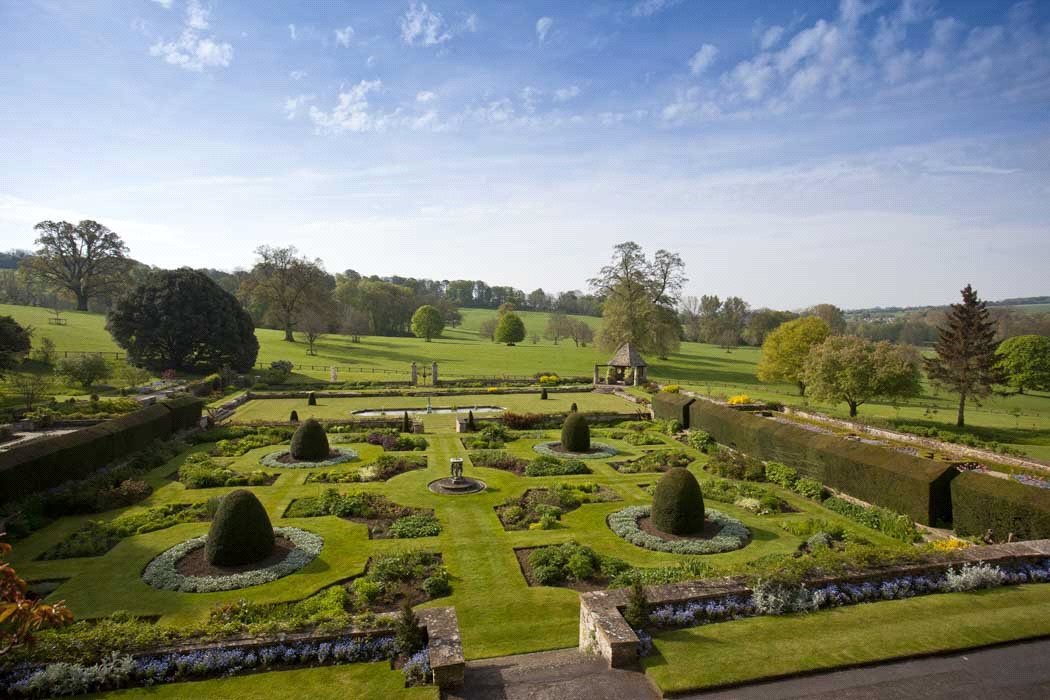 The gardens were designed by Edwin Lutyens, one of the most highly regarded landscape architects of his time. 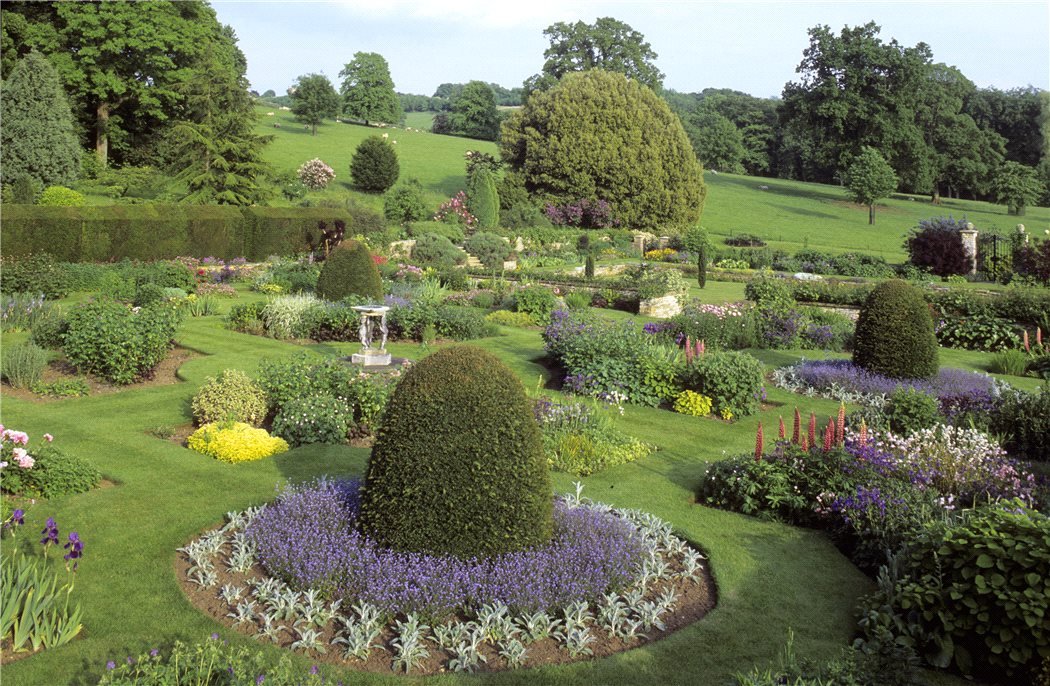 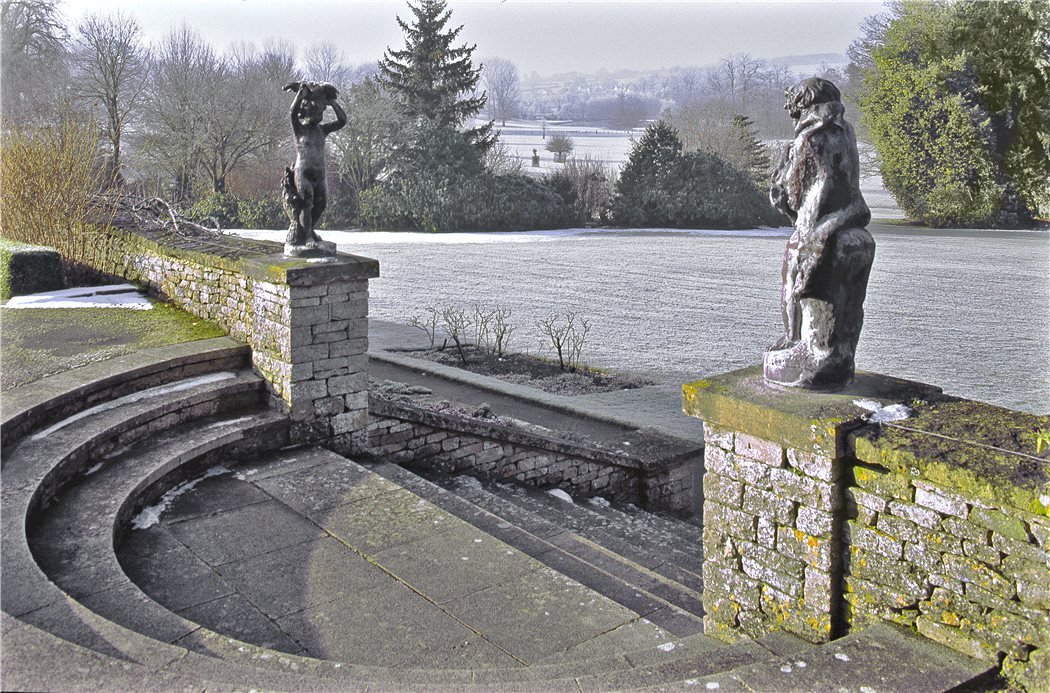 There’s also a barn on the enormous property. 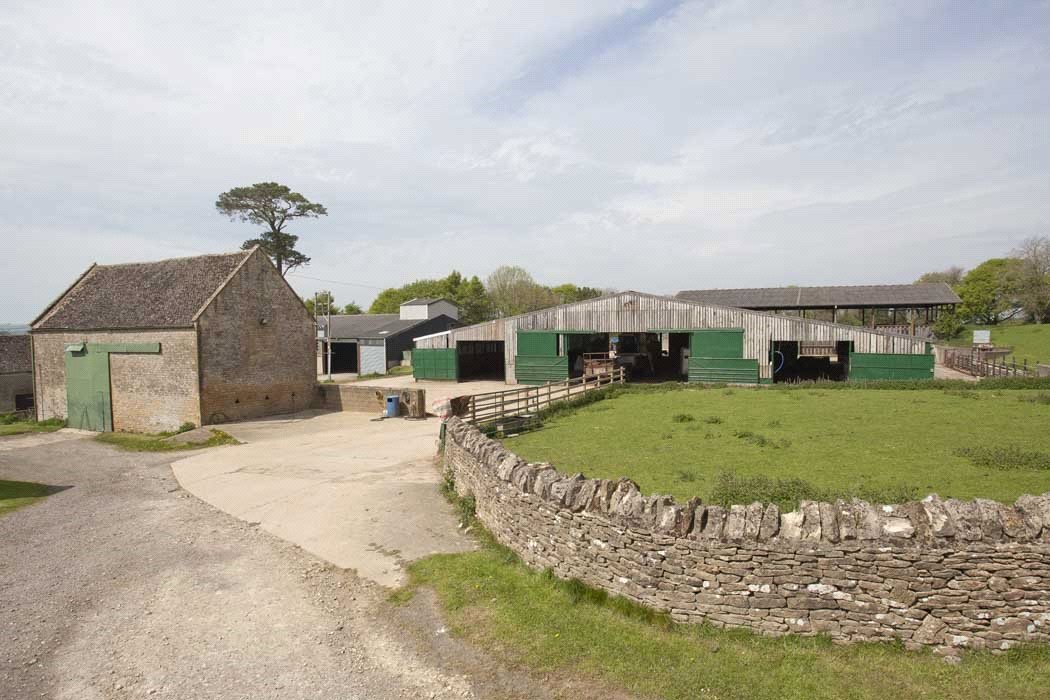