Star Wars Characters Reimagined As Winnie The Pooh And Friends

Florida based illustrator and artist James Hance just combined Star Wars with Winnie the Pooh. Titled “Wookie the Chew,” Hance’s illustrations reimagine Chewbacca as Pooh Bear and Eeyore as an Imperial Walker, along other crossovers.

But that’s not all. Hance has also just released an audio book of the story! Be sure to check out his website to see more of his work, or Etsy, where you can buy some of these unique, “Wookie the Chew” prints. 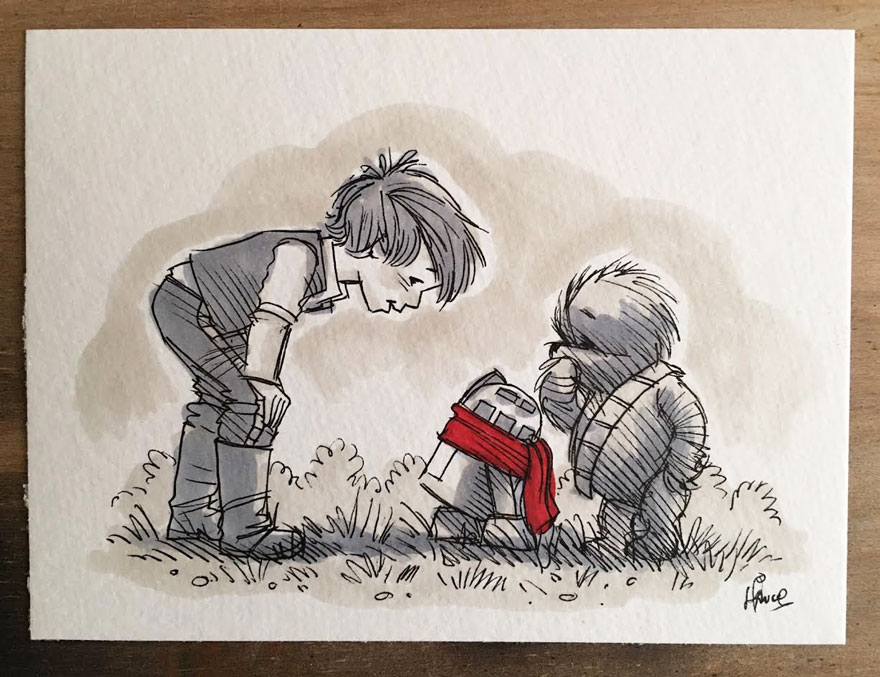 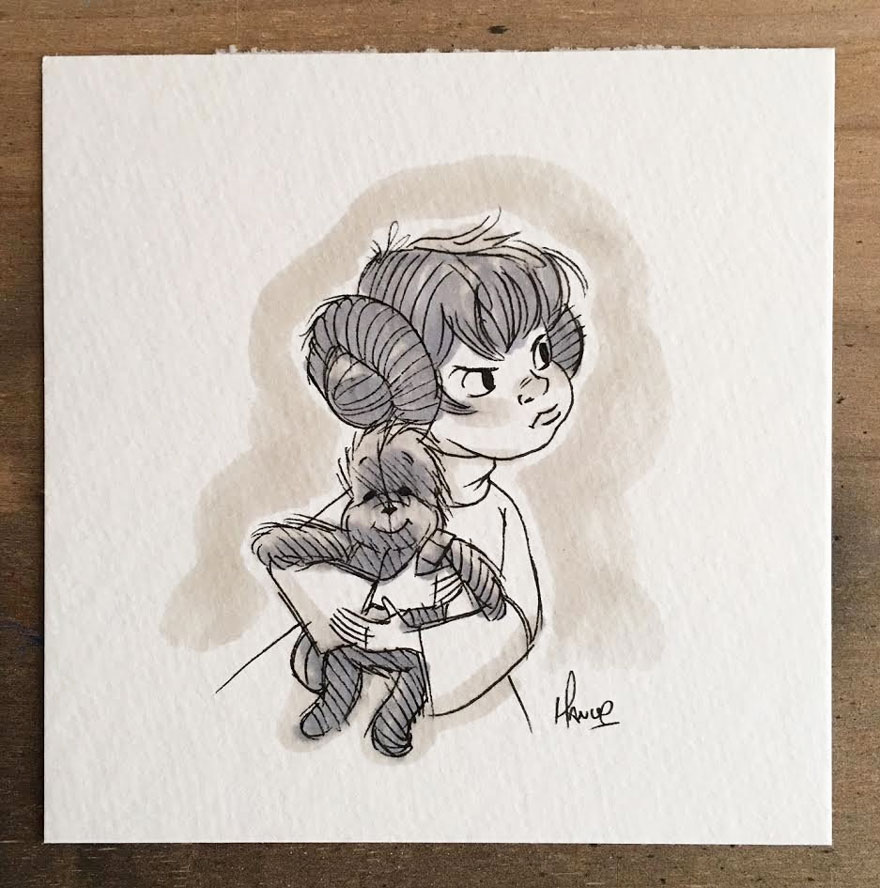 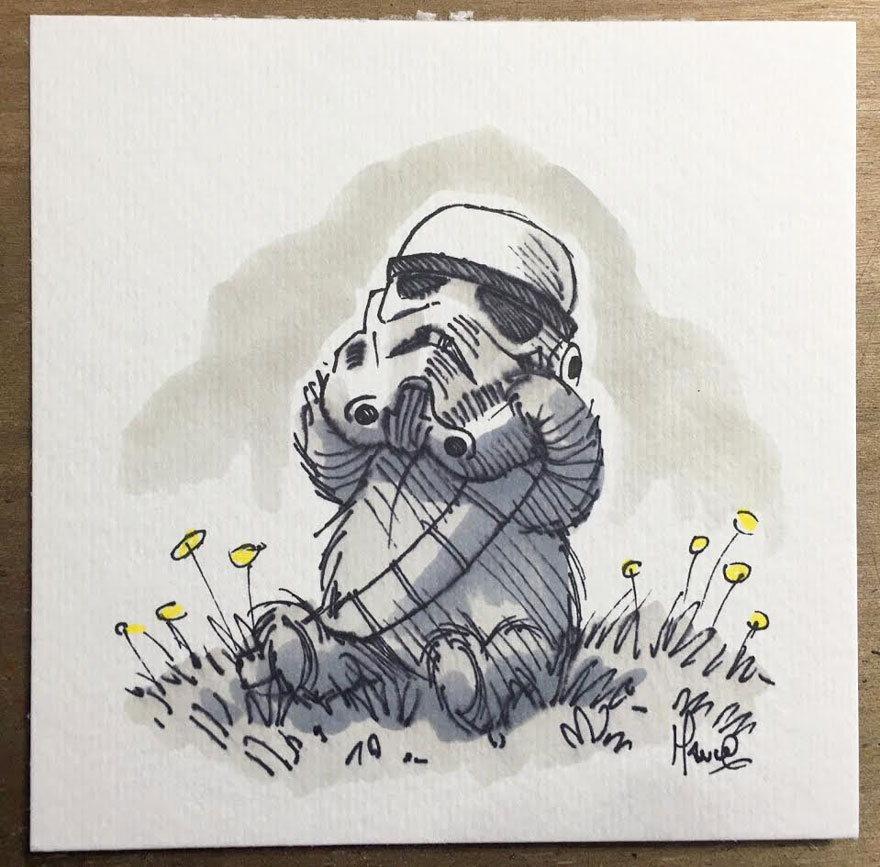 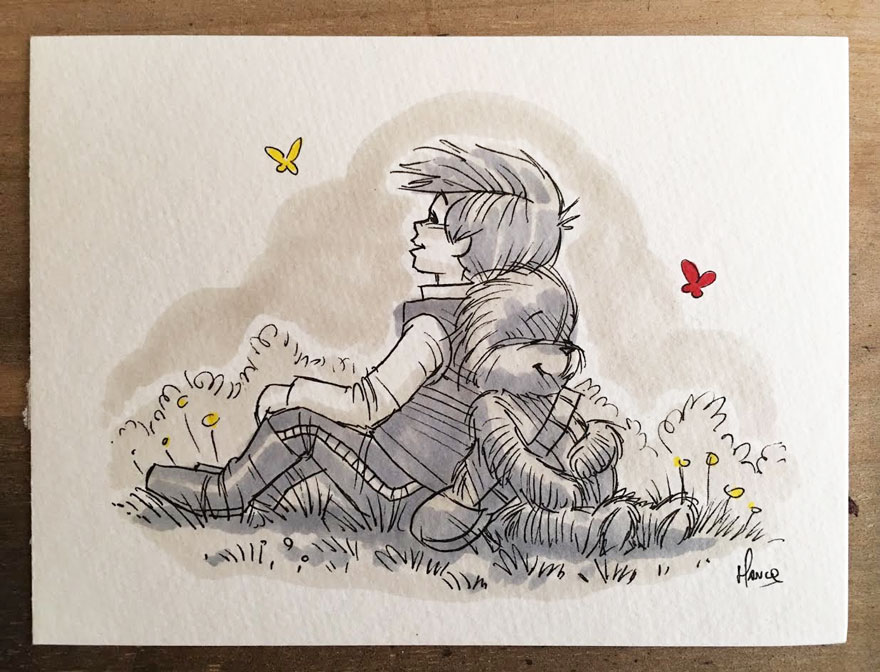 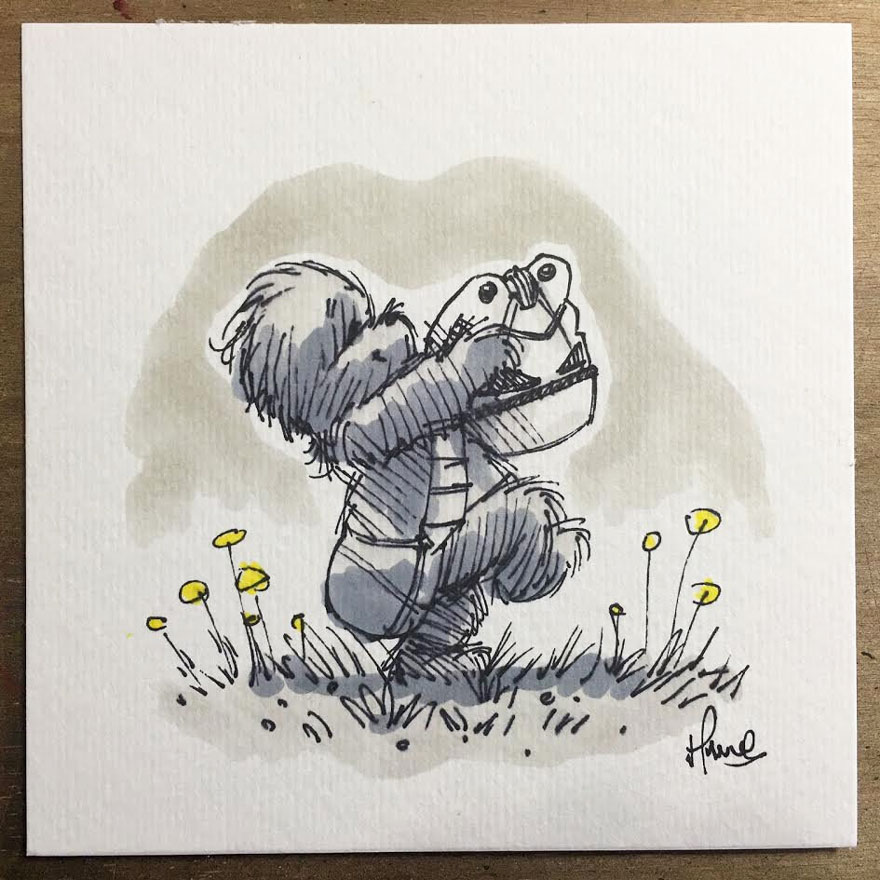 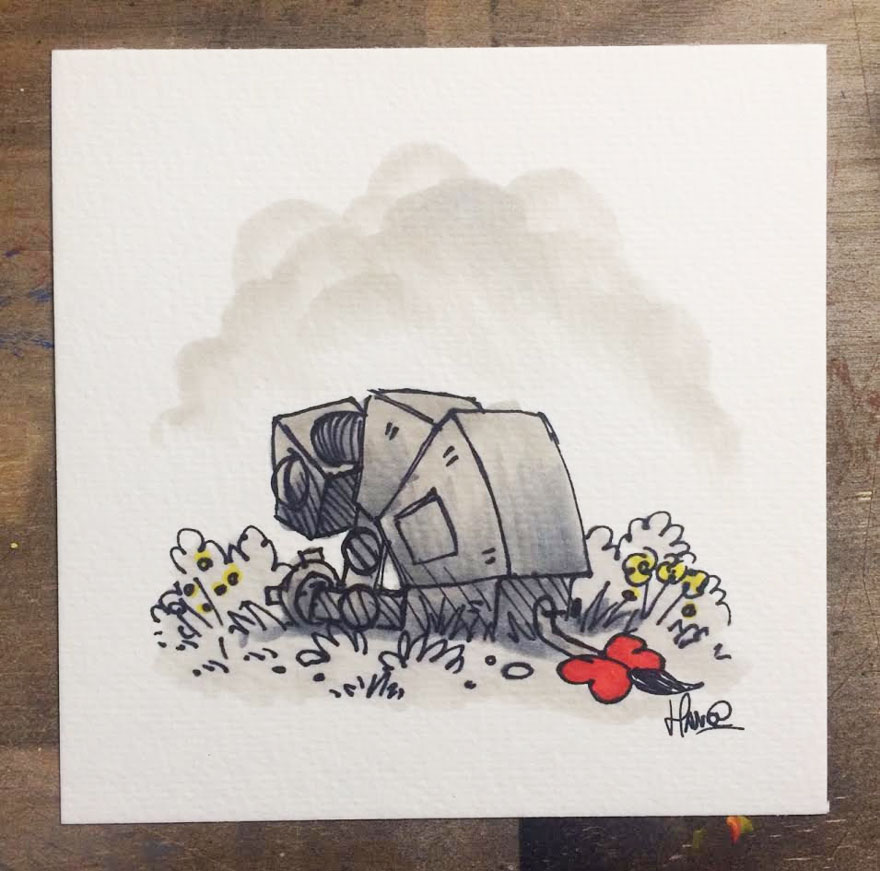 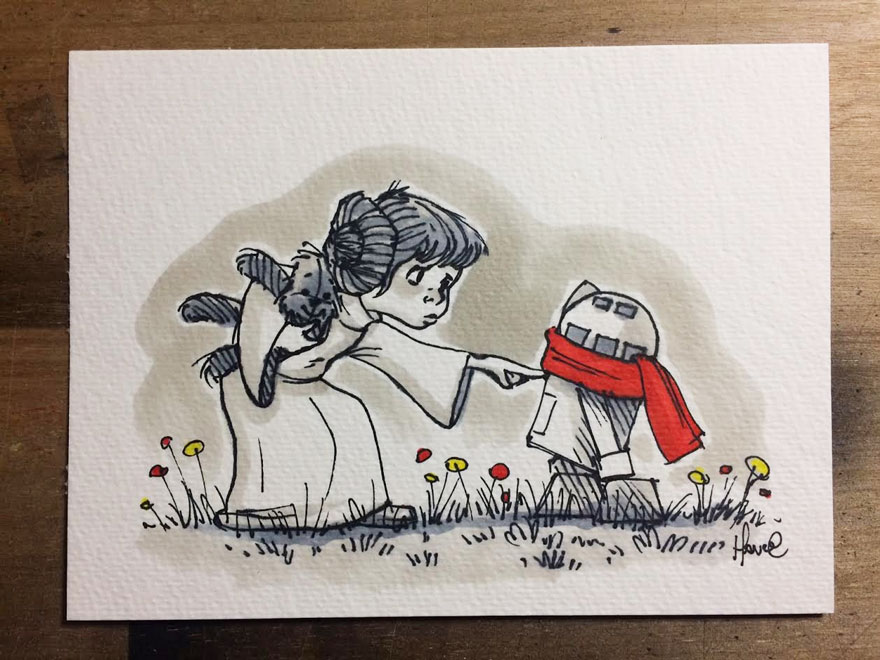 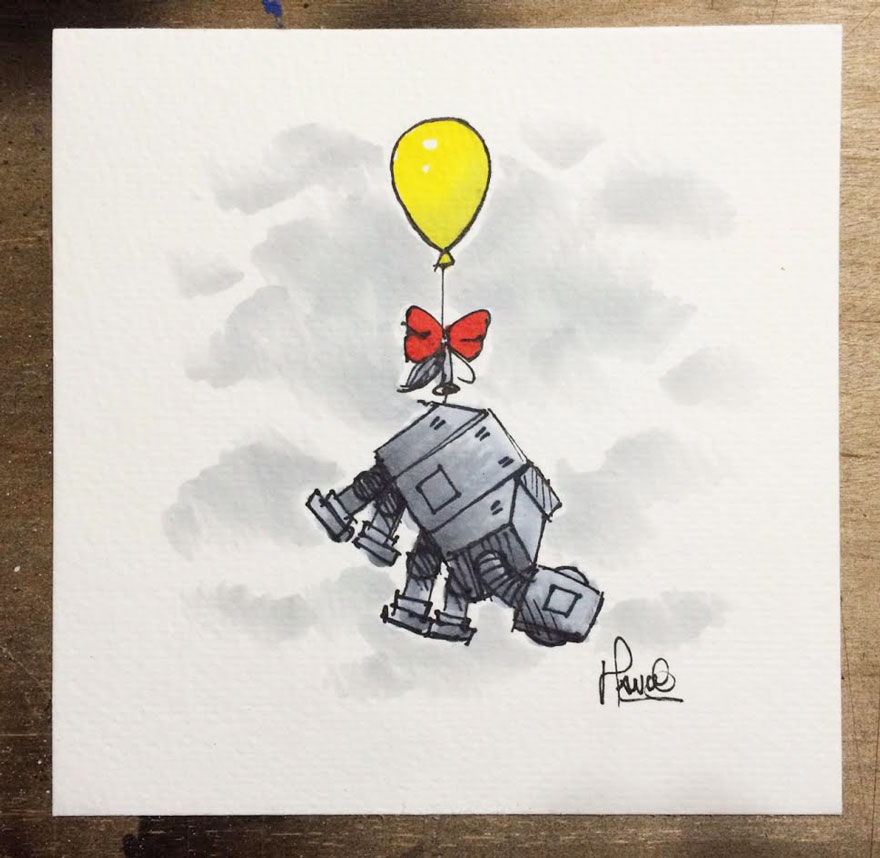 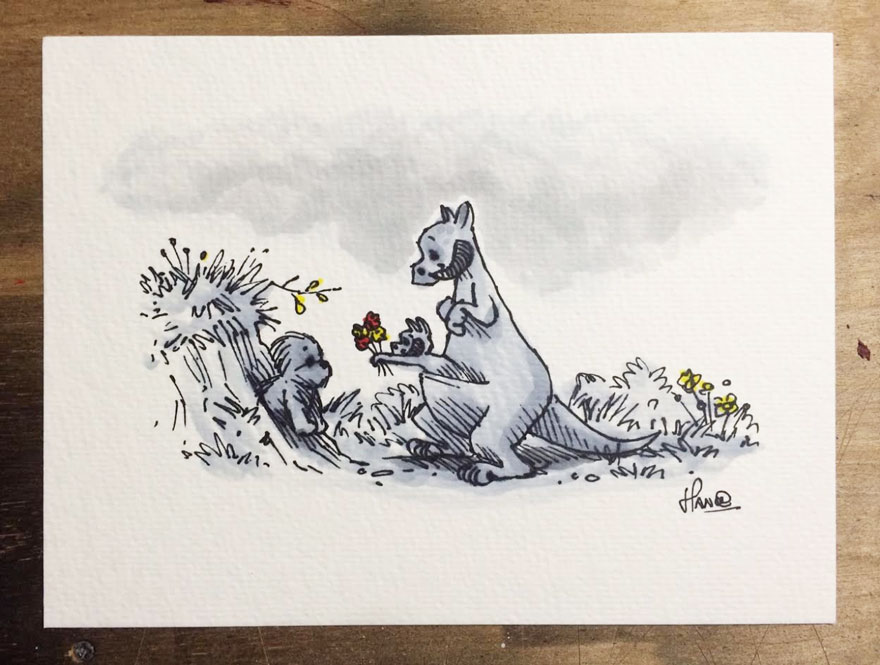 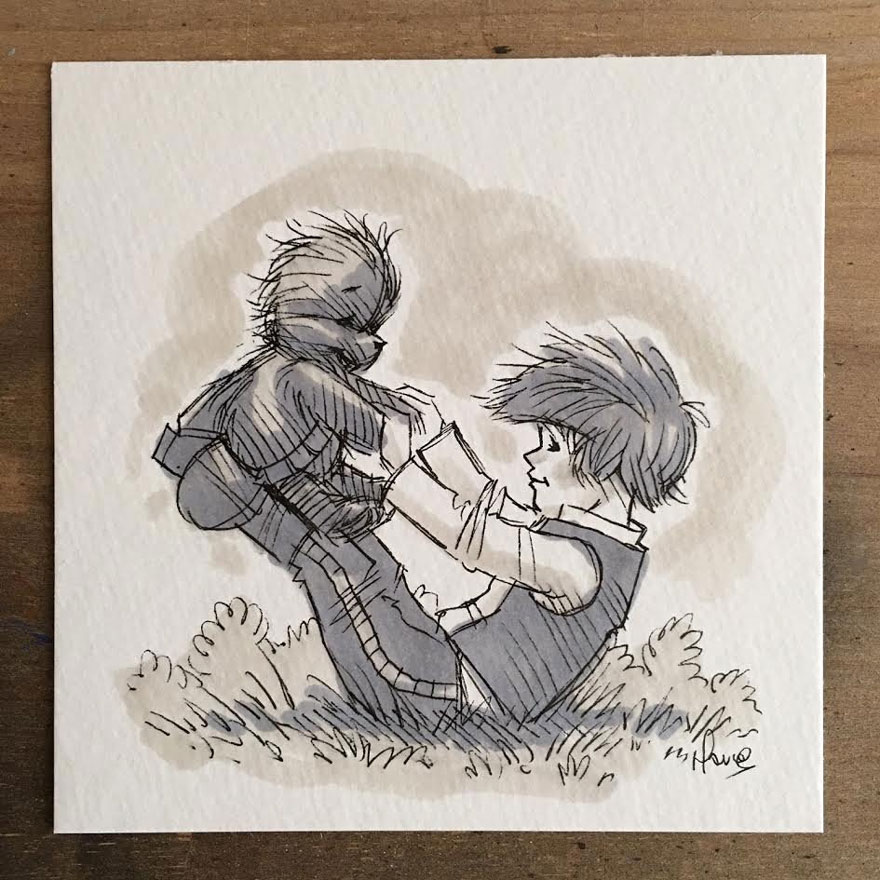 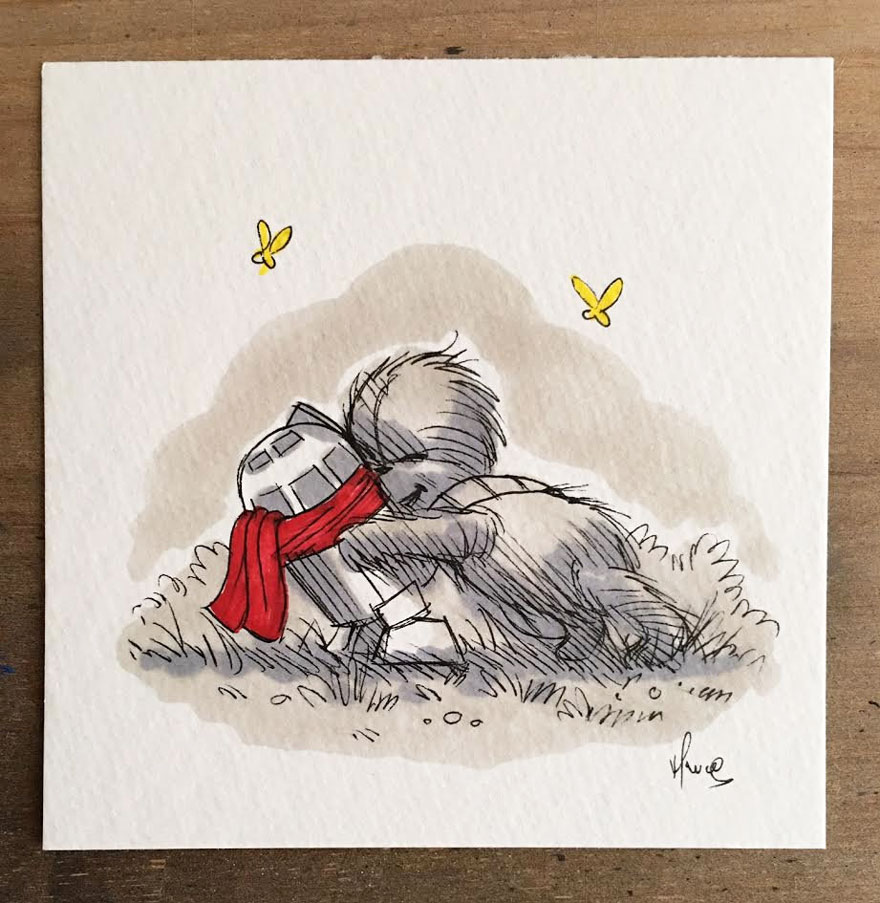 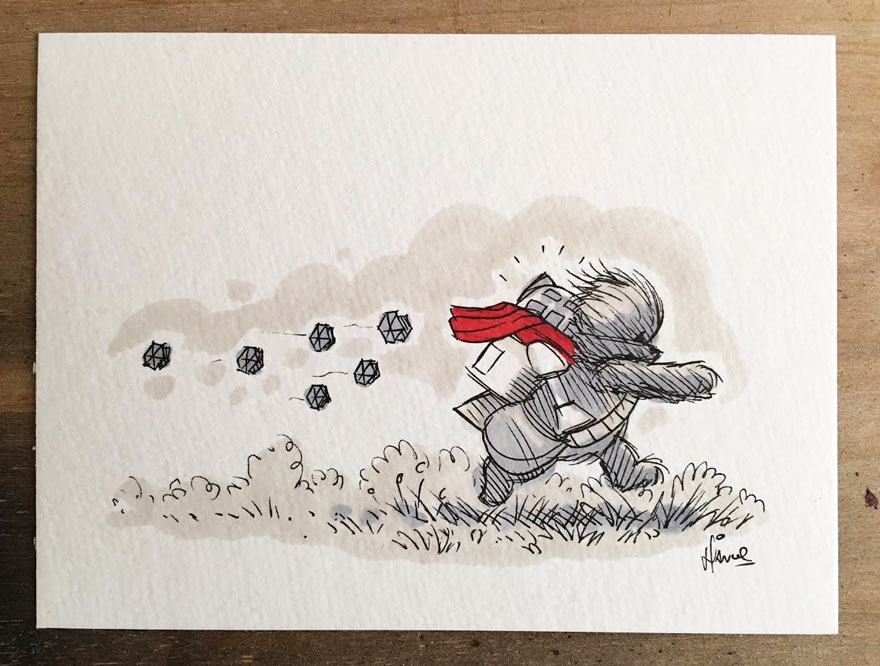 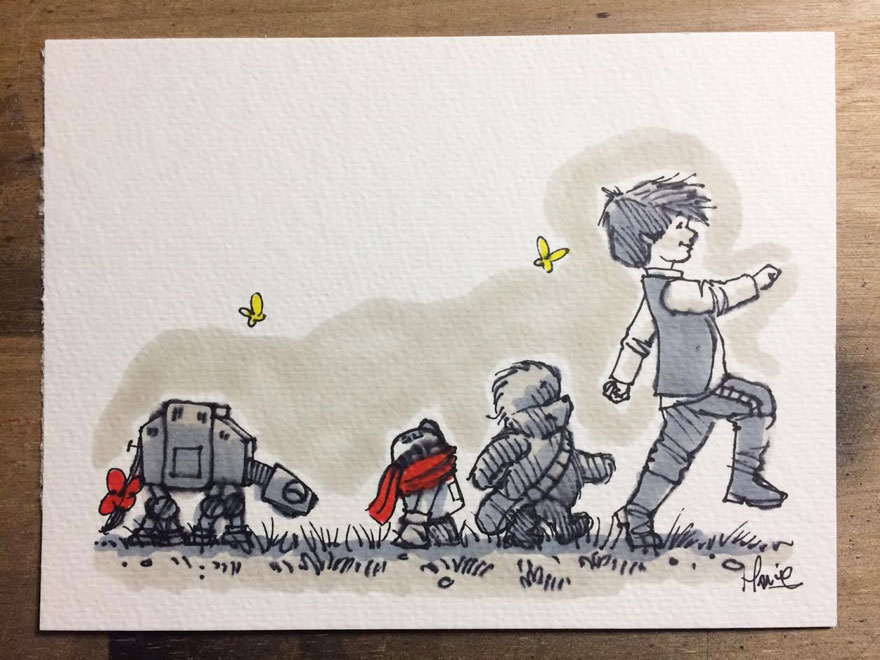 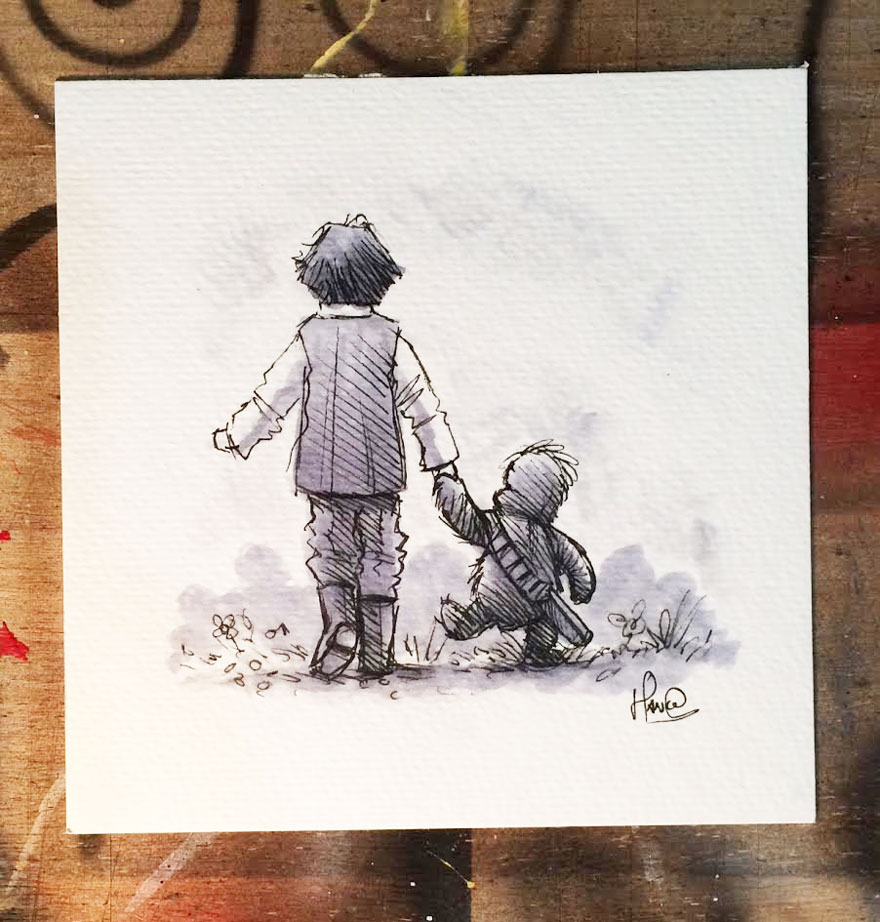