Playing With Architecture In Munich By Victor Enrich

by Architect K.A.
Reading Time: 5 mins read
0 0
A A
148
SHARES
329
VIEWS
Share on FacebookShare on TwitterPin to Pinterest

Victor Enrich ( Barcelona, February 20th, 1976 ). Born in a mid-class family of both parents coming from the countryside was the only child for 21 years until his sister’s birth, Cristina, in 1997. From his very early years, he manifests an interest in music. He starts receiving piano lessons even though, as long as he grows up, geography, architecture, and computers become the main pastimes after school. At 18, he graduated and entered the Barcelona School of Architecture.

During his years in college, in the mid-90s, he strived to use computerized representation techniques to express his architectonic ideas. With time, improving these techniques became a priority as he started a business in 3D Architectural Visualisation. For the following years, he served a vast range of architects based in Barcelona, mainly working in competitions.

In 2006, after nine years of career, he decided to slow down, give way to the younger generations of 3D visualization and start exploring himself and his new interest: Art. A period of long journeys all over Europe, including long-lasting stays in countries such as Latvia and Israel, begins, during which Víctor develops a higher consciousness about his inner creativity. Shyly, his first Artwork and his first exhibitions show up.

Finally, in 2011, he set up Art as his primary and unique working activity, which lasts until the present day. 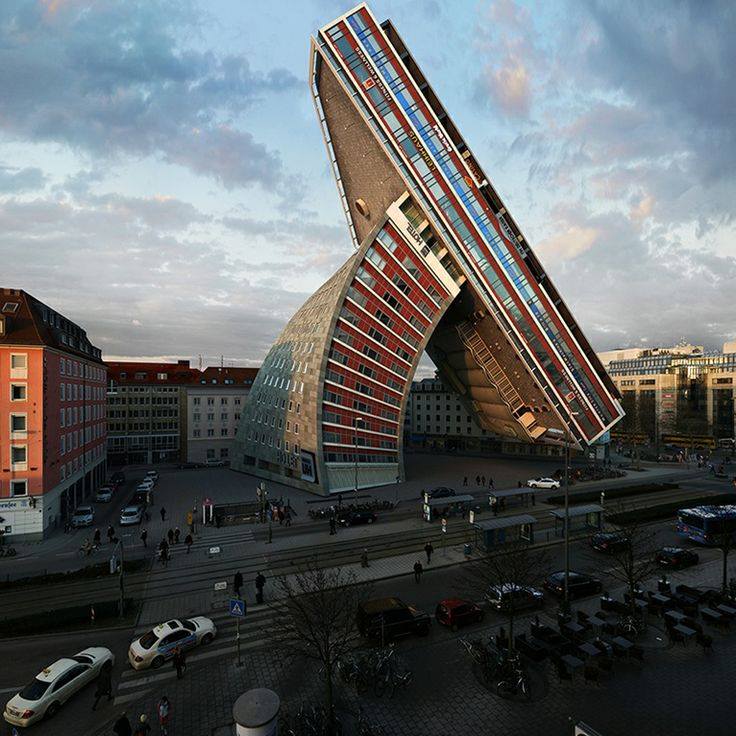 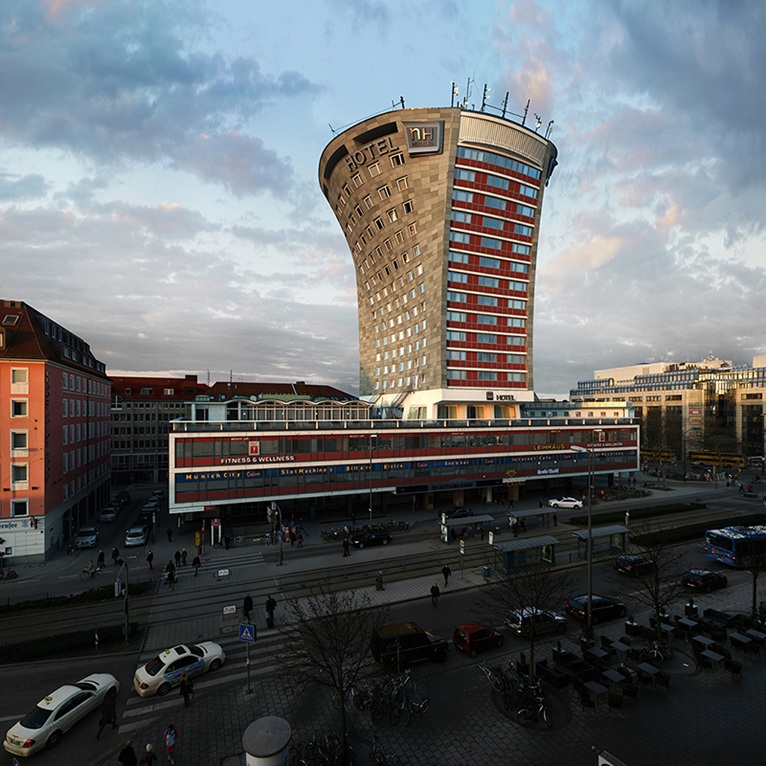 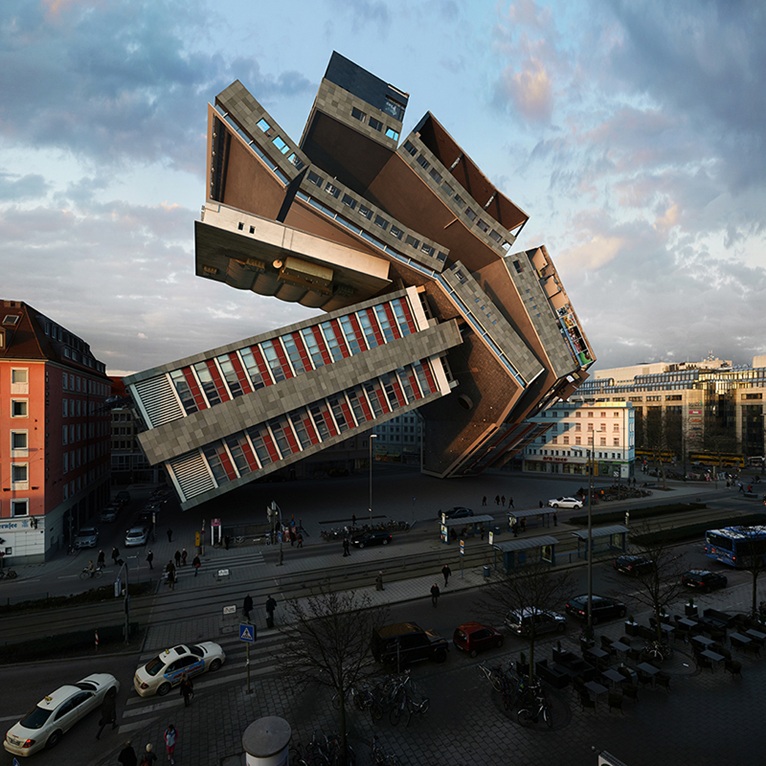 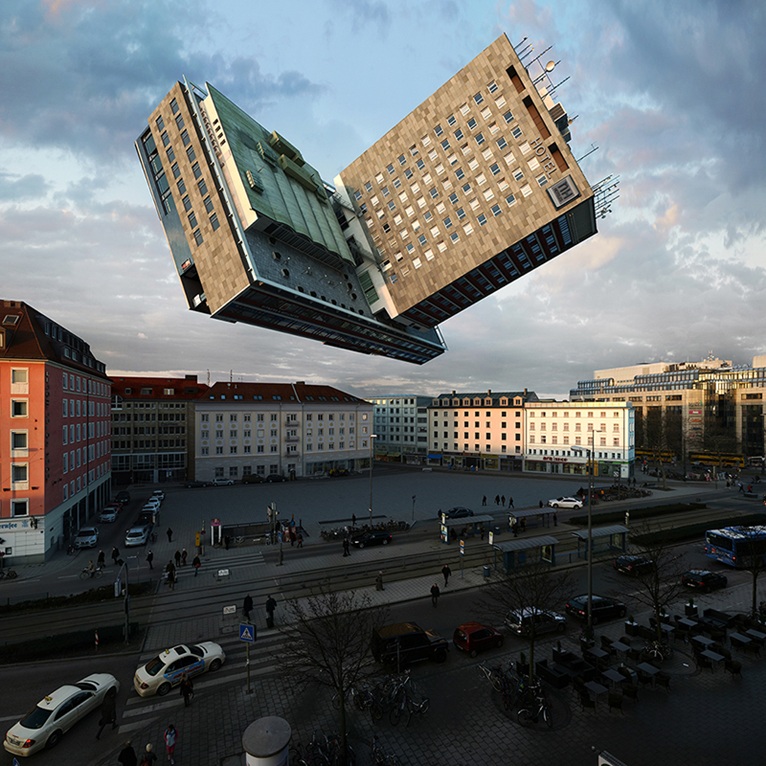 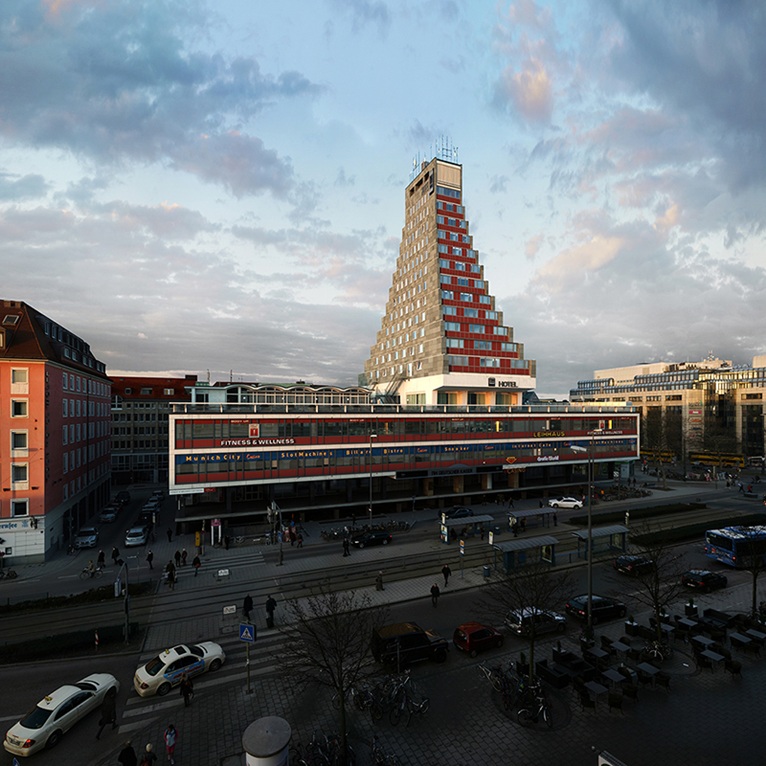 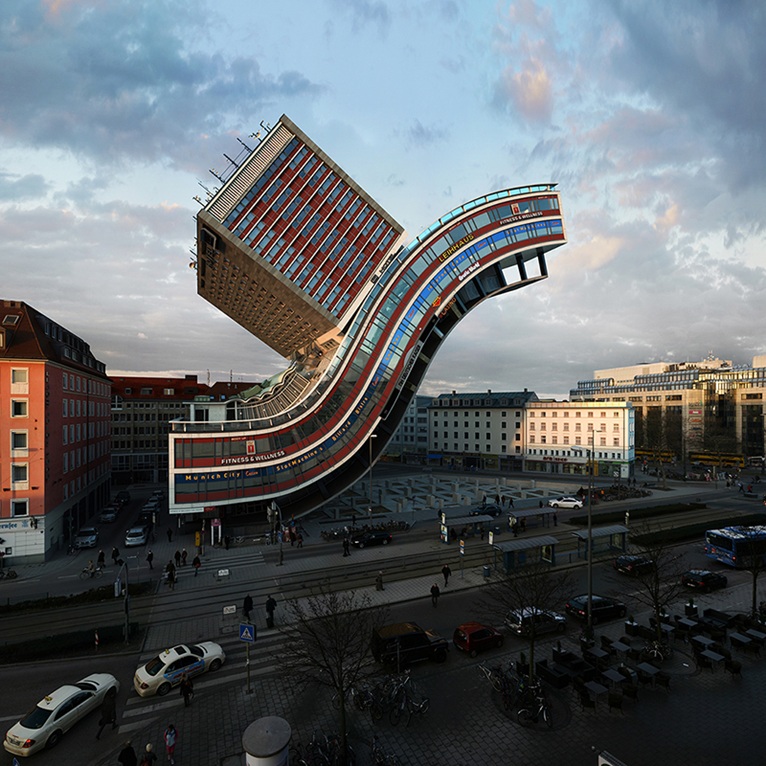 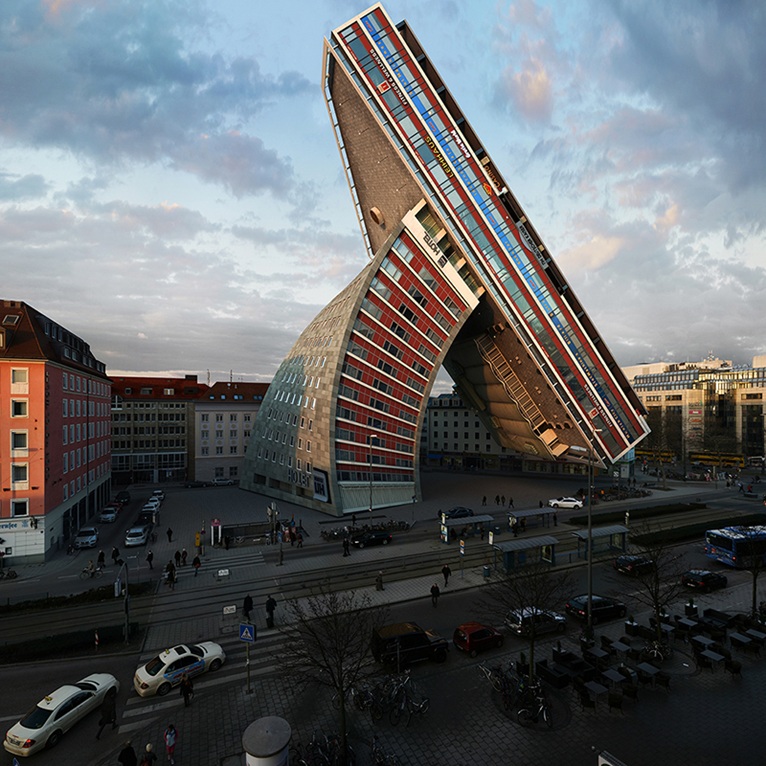 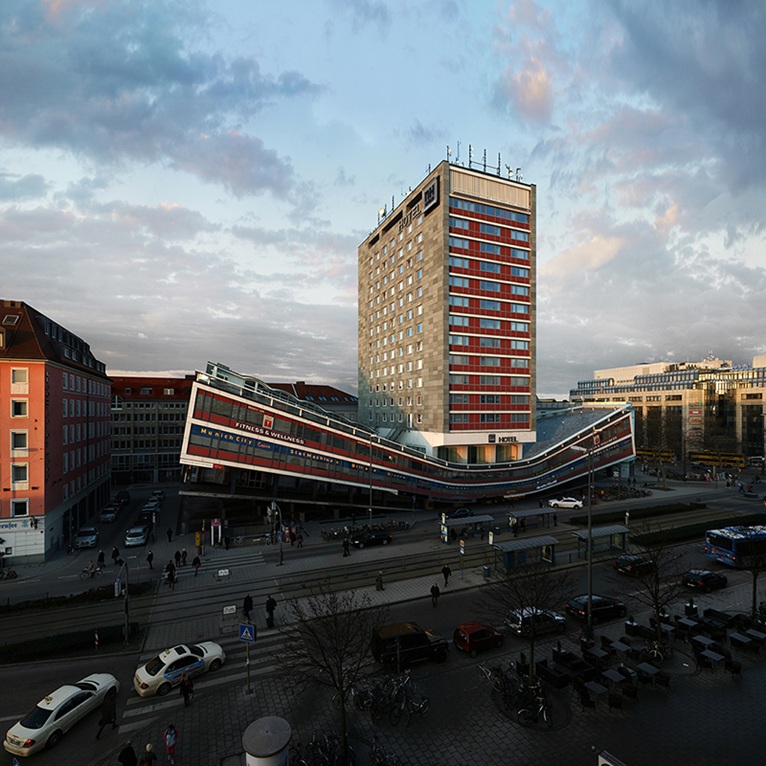 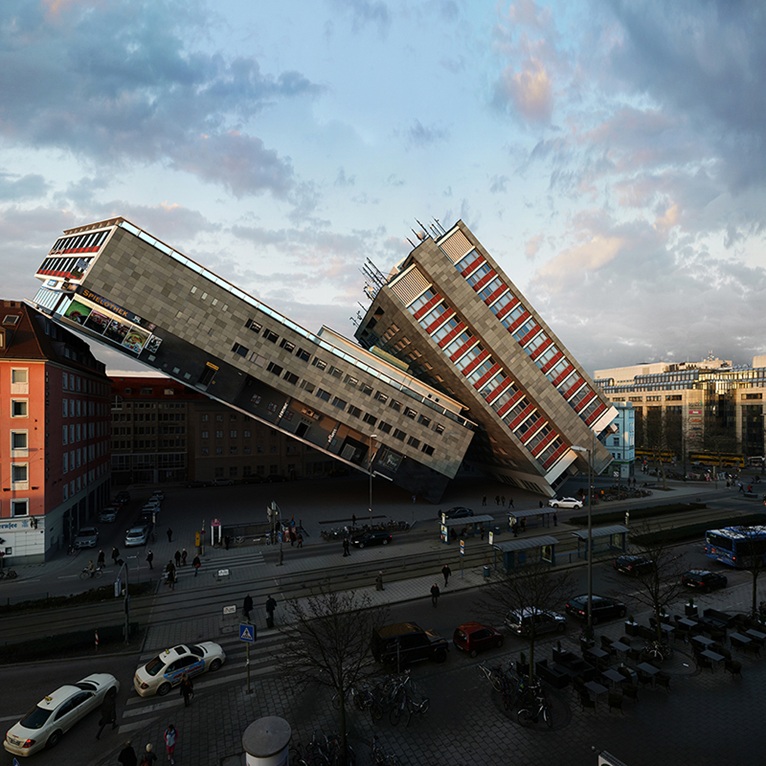 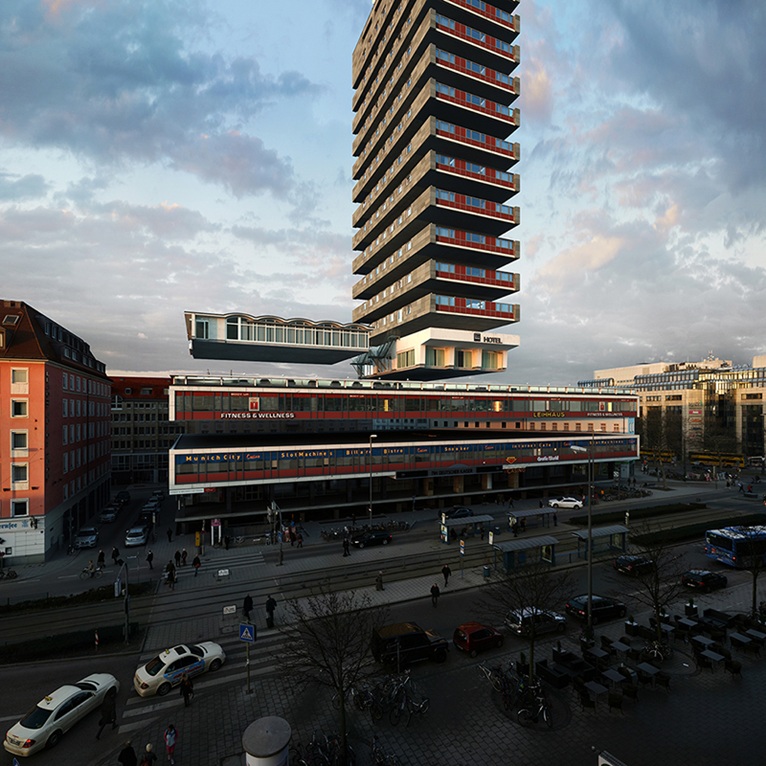 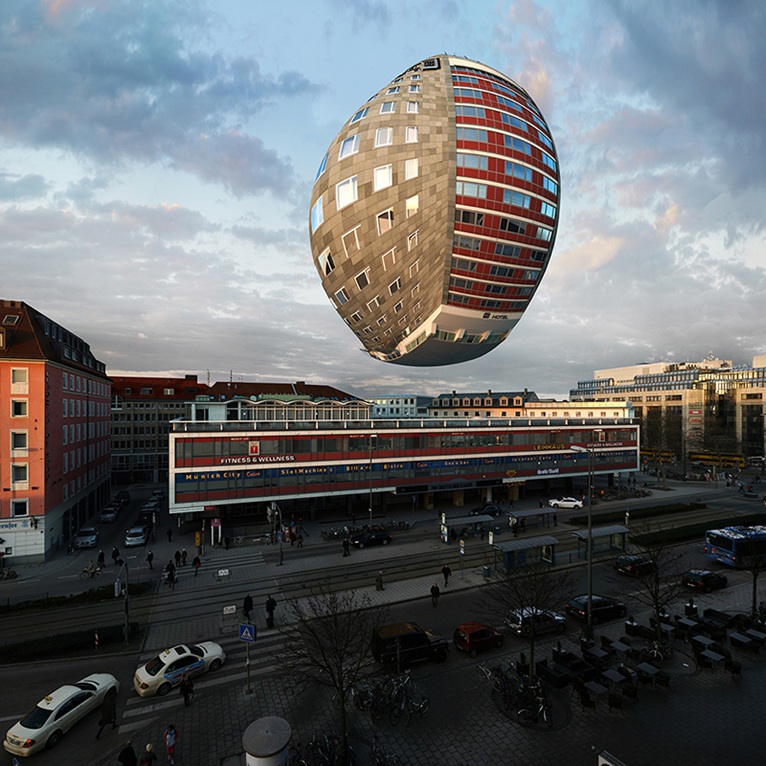 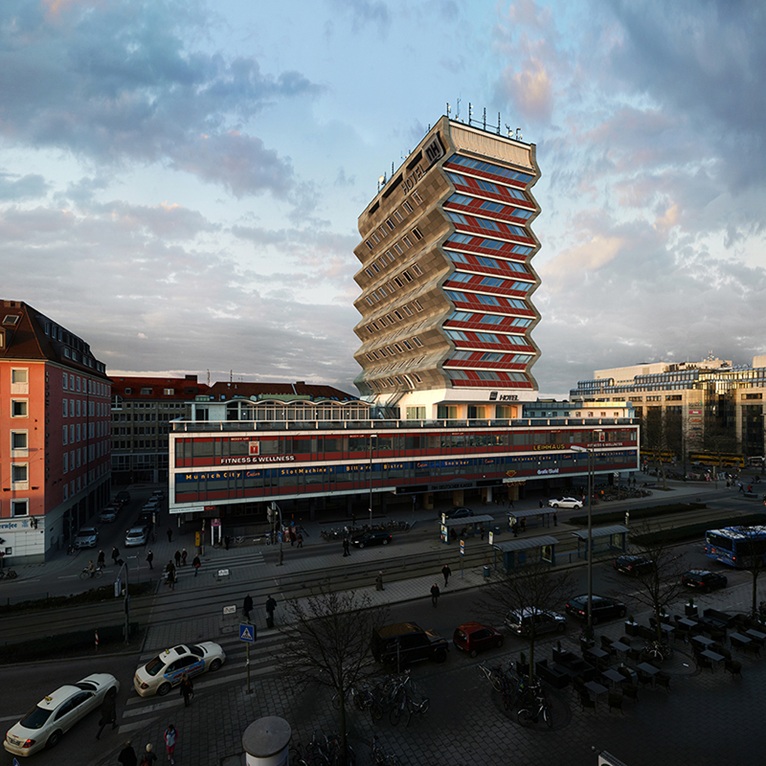 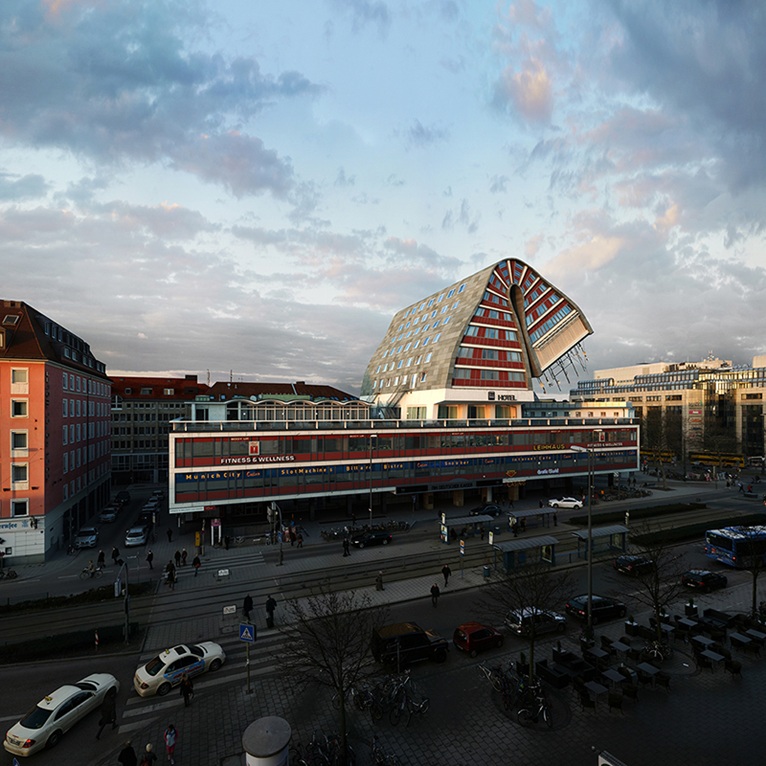 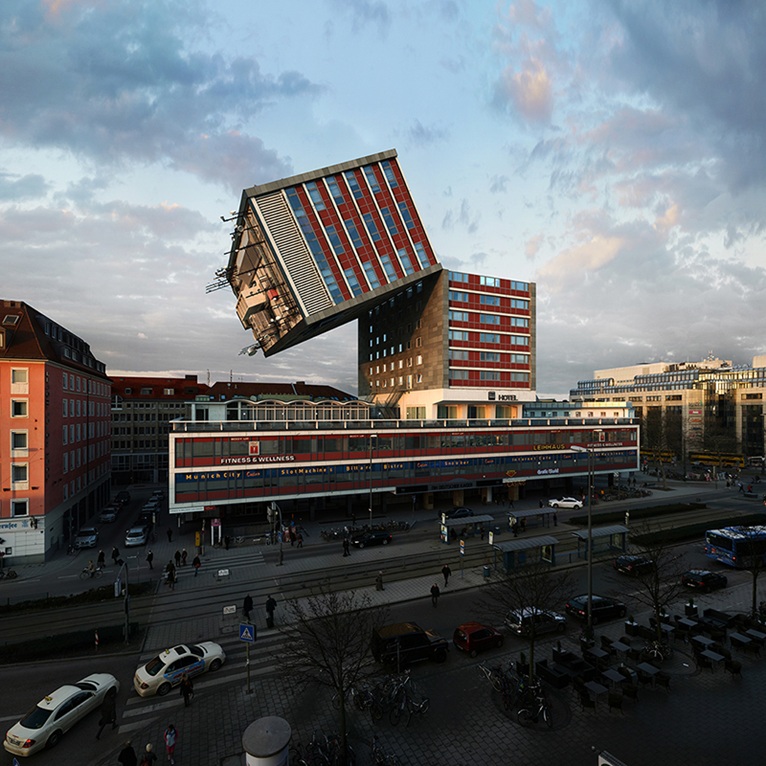 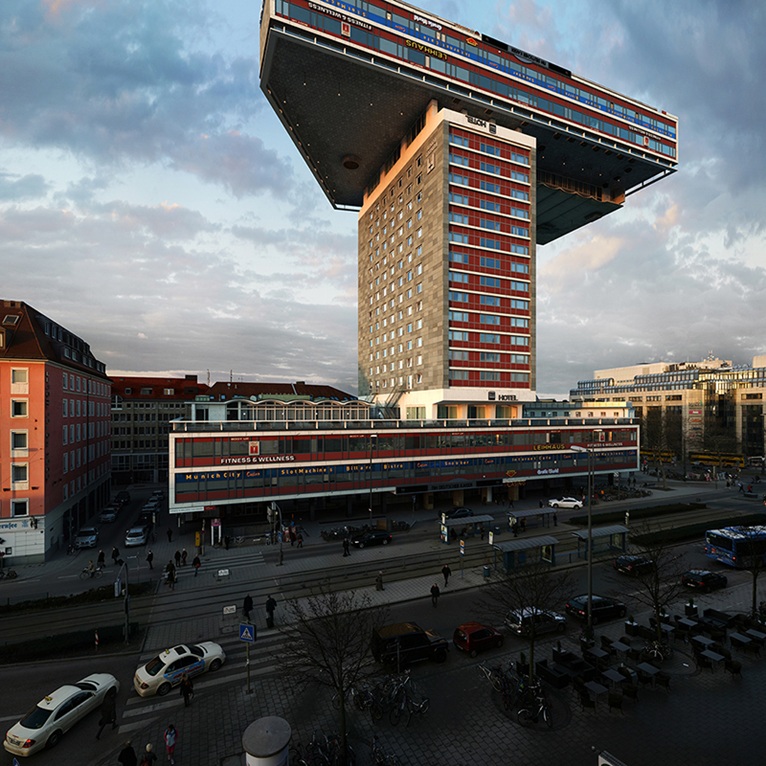 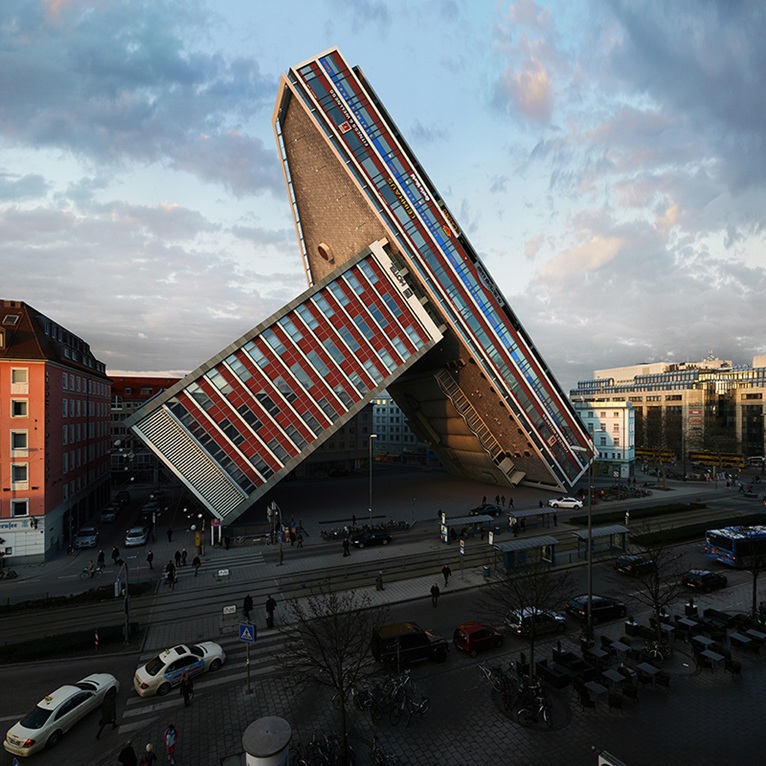 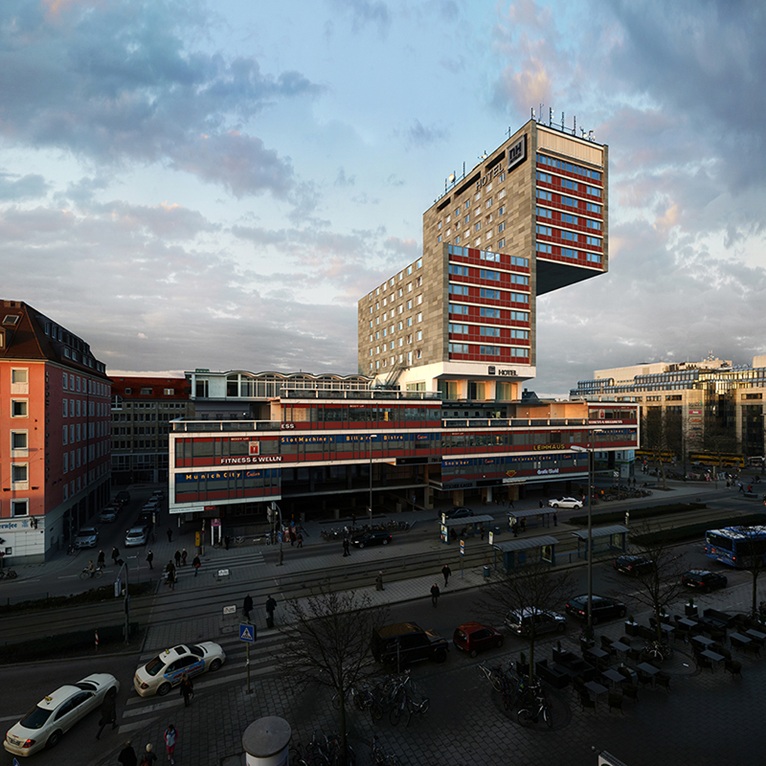 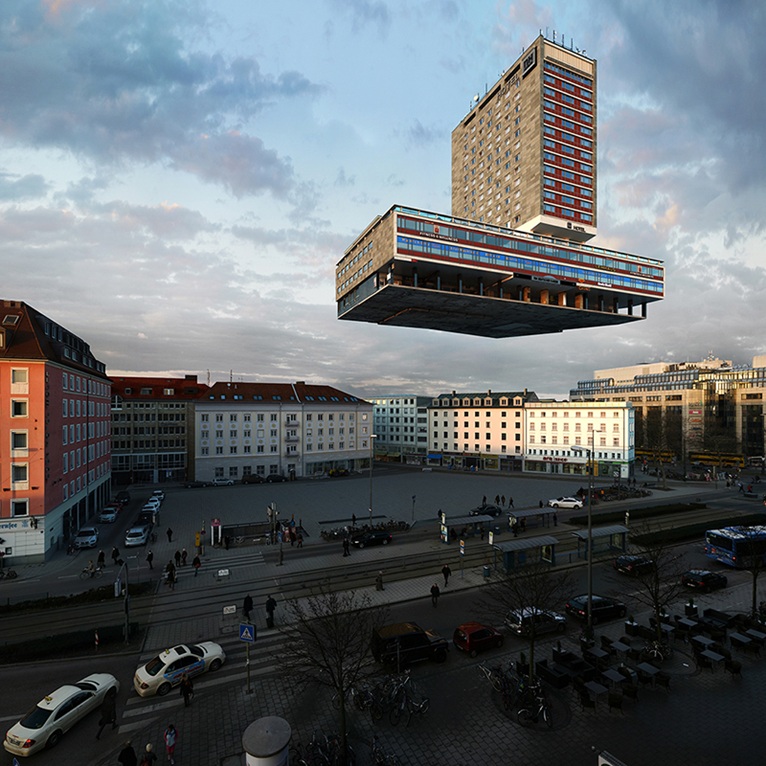 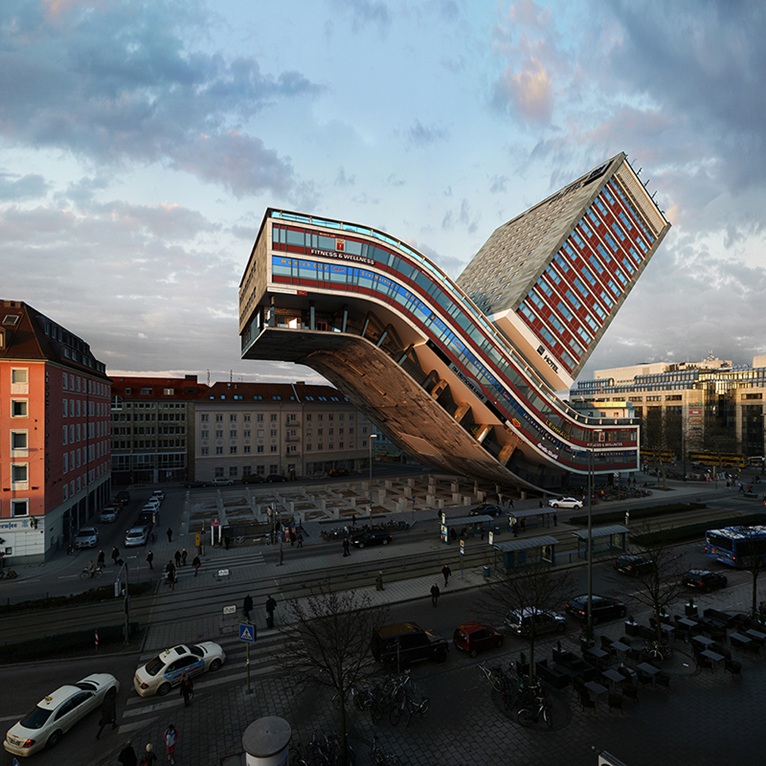 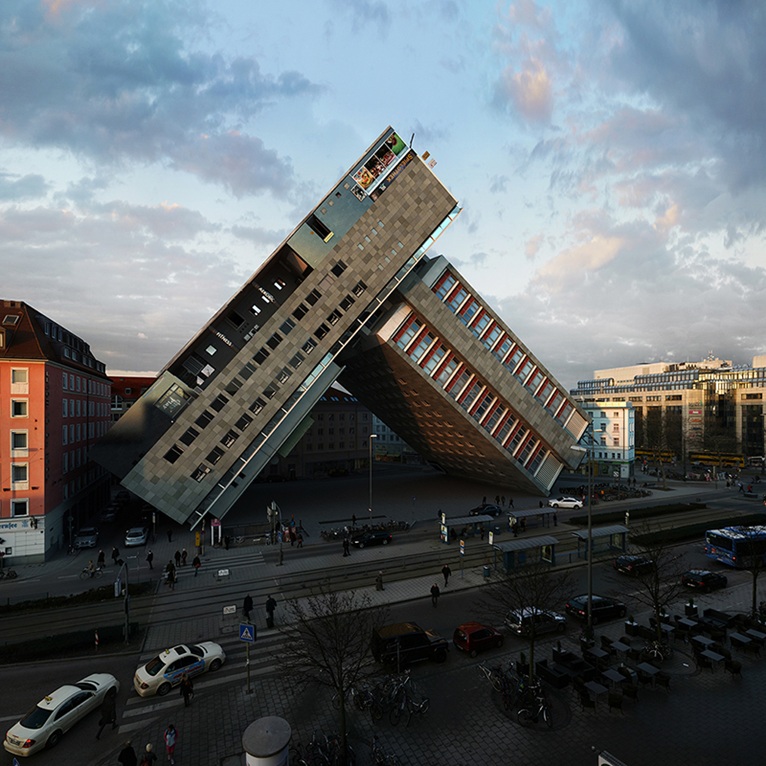 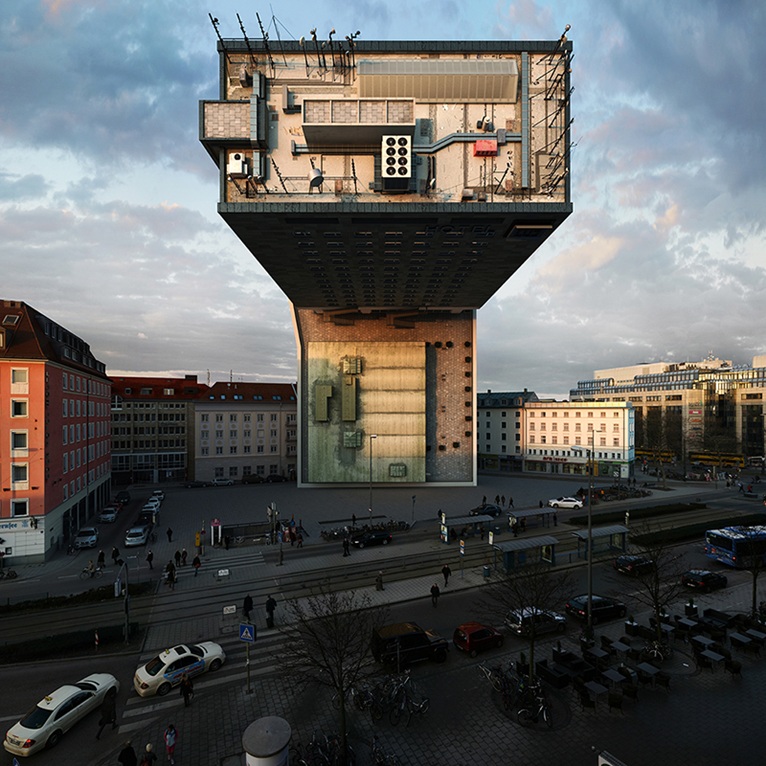 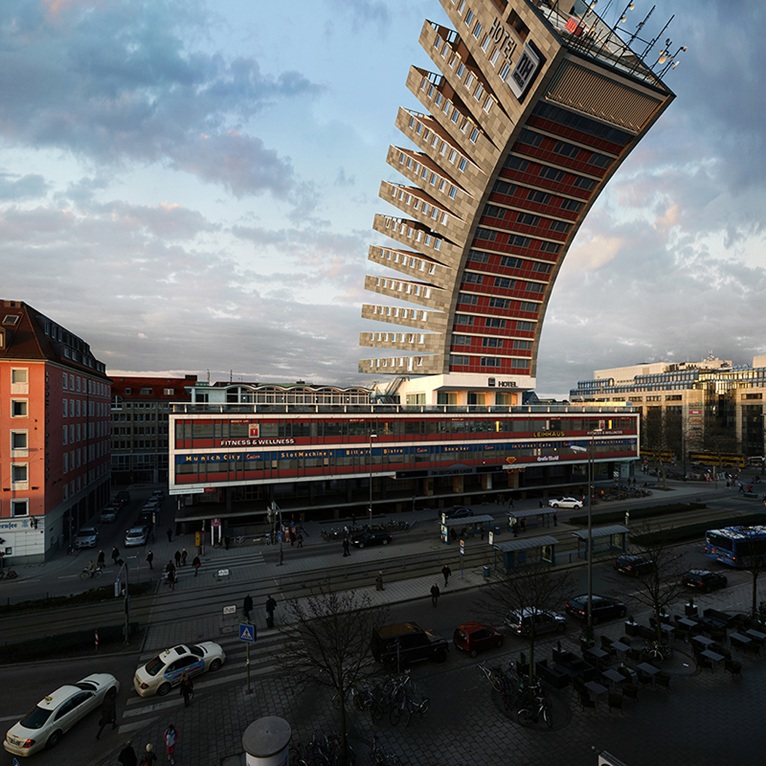 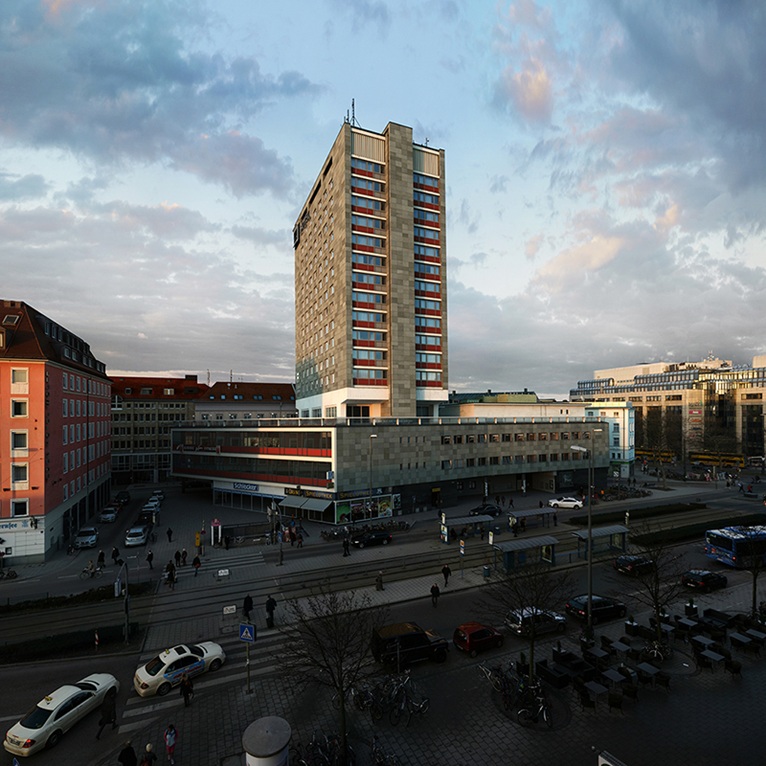 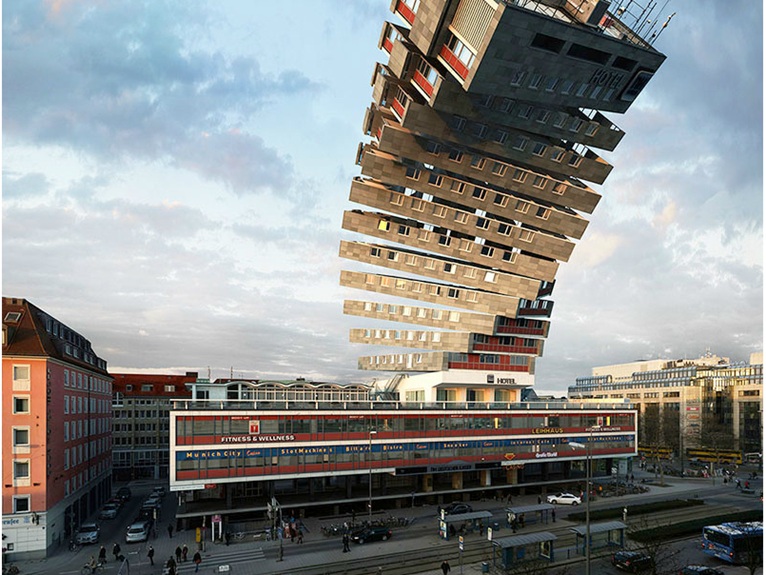 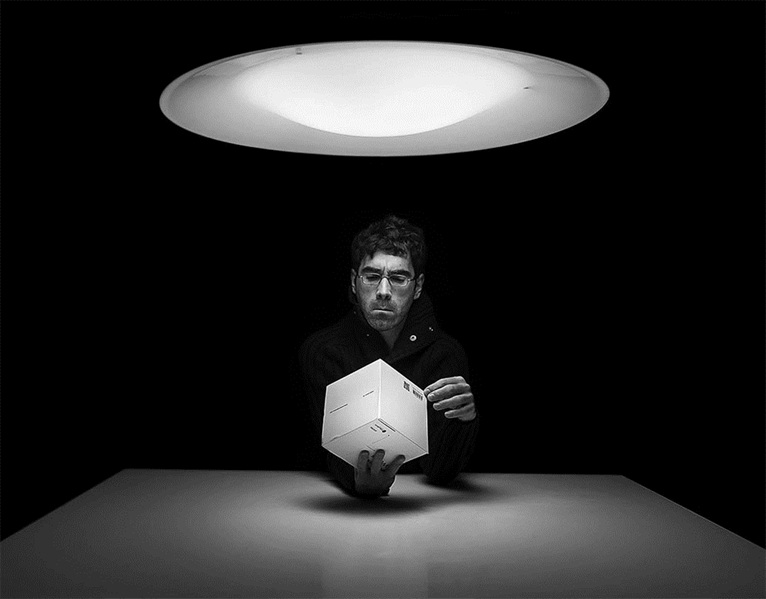 The Water Discus Underwater Hotel Planned For Dubai By DOT

The Water Discus Underwater Hotel Planned For Dubai By DOT