25+ Pictures That Will Make You Want To Visit India

India is home to gorgeous palaces, bustling cities, and a diverse and tranquil countryside filled with mountains, lakes, and exotic animals.

The intricacies found in the detailed architecture of India’s palaces and temples are both fascinating and breathtaking, and most of the sites are unlike anything you would encounter in the Western world.

From stunning temples to lush tea plantations, here are 27 photos that will inspire you to book a trip to India.

The Assam tea plantations in northeast India have lush green tea fields that seem to stretch on forever. 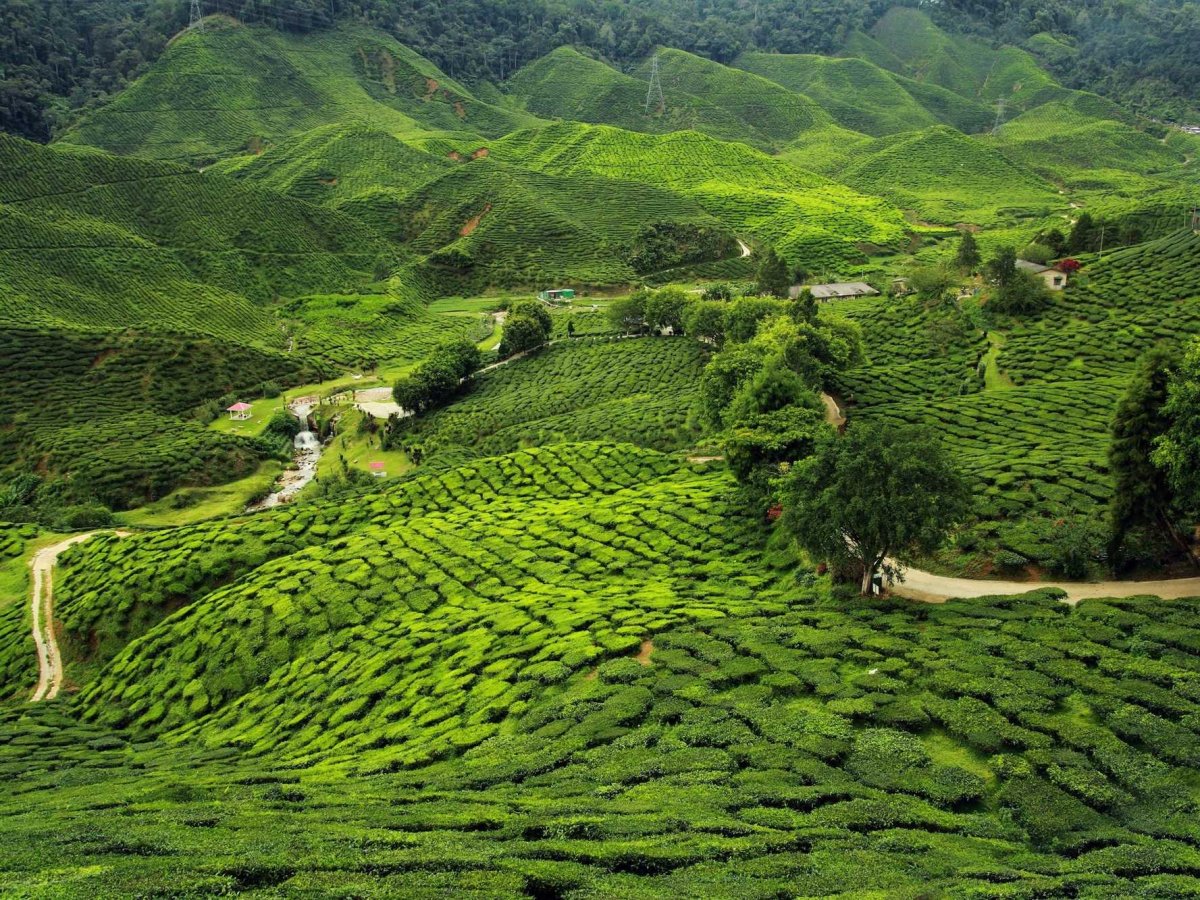 The Meenakshi Temple is located in Tamil Nadu in southern India and is a beacon of bright blues, yellows, pinks, and greens. The incredibly detailed layers of the temple reach far into the sky. 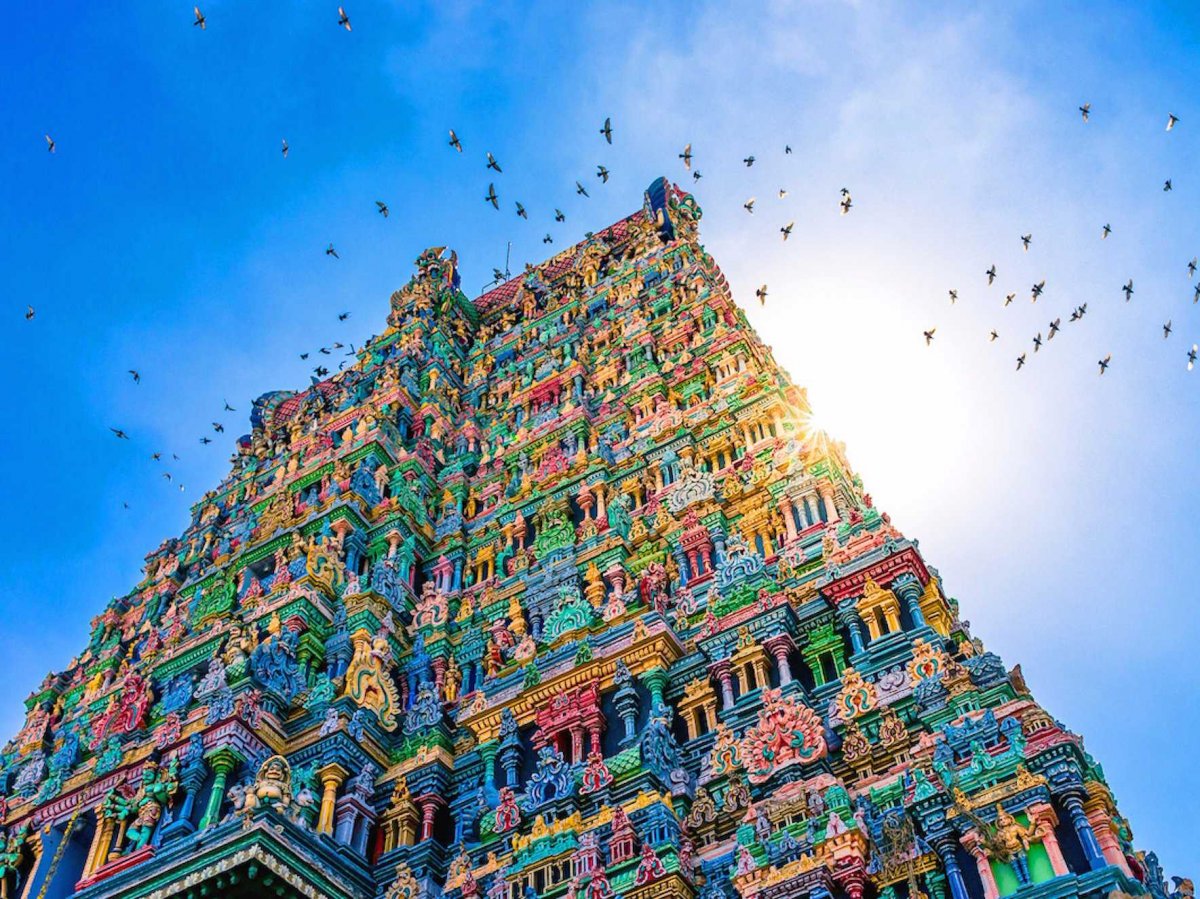 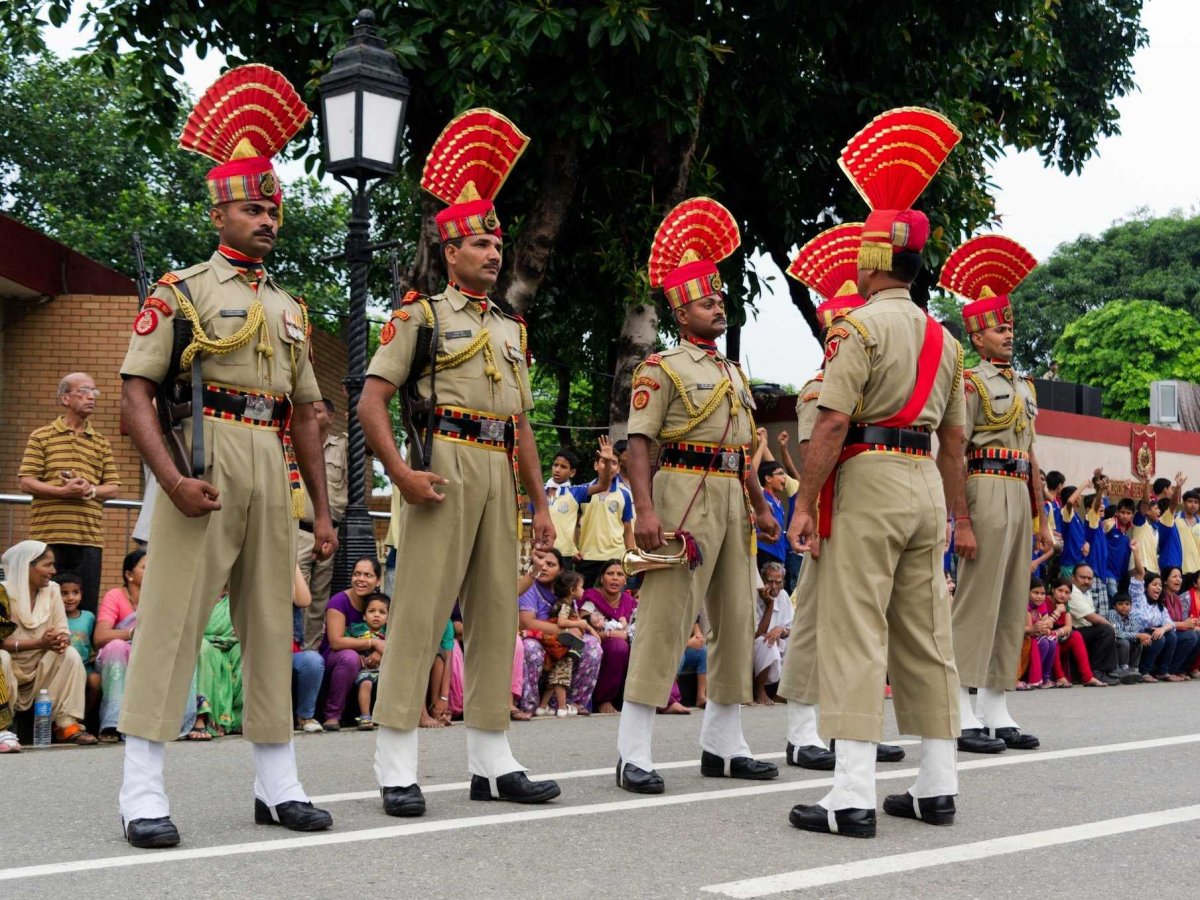 The Sheesh Mahal (Palace of Mirrors) is the best-known part of Jaipur’s Amber Fort. Paintings and flowers carved from glass cover the walls and ceilings, giving the palace its name. 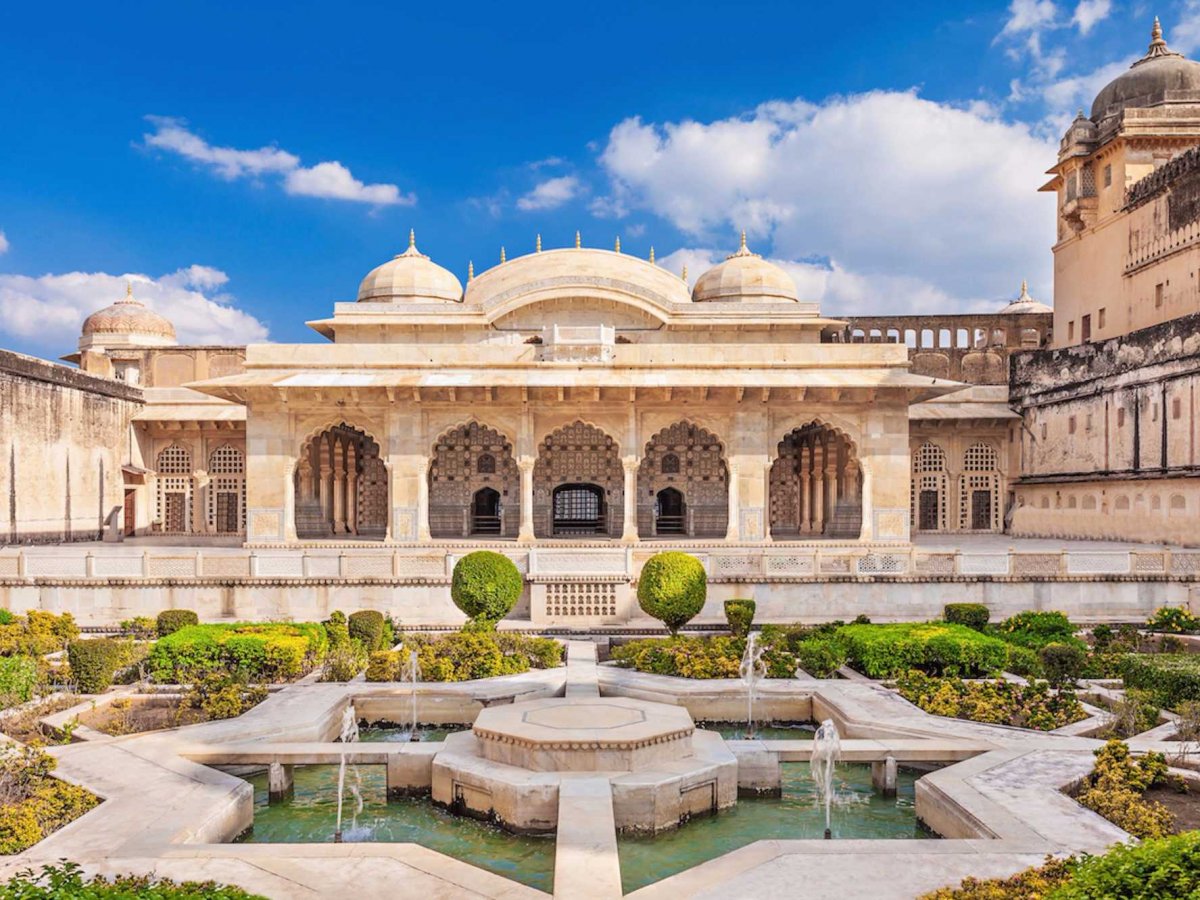 India has many gorgeous beaches. No longer the hidden gem that it used to be, the Palolem Beach in Goa still offers a peaceful paradise. 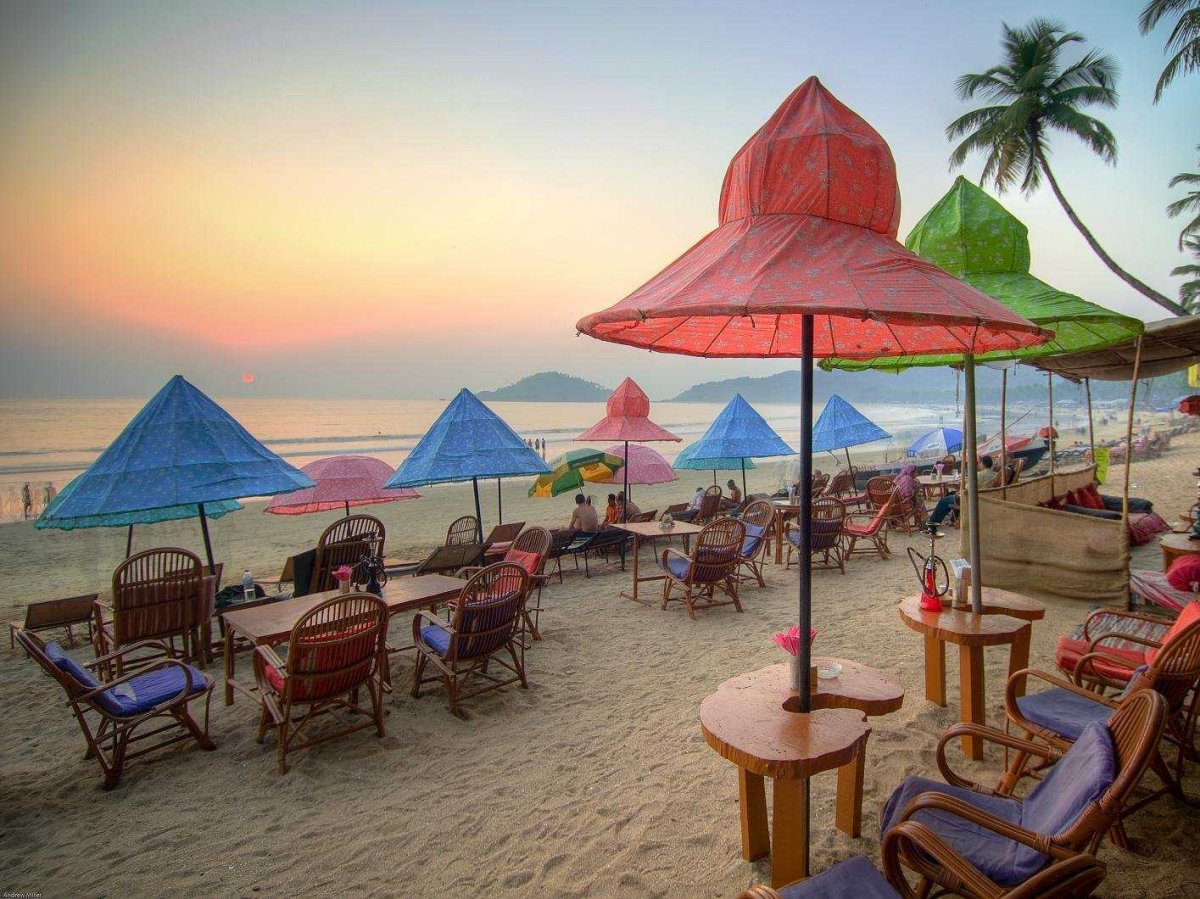 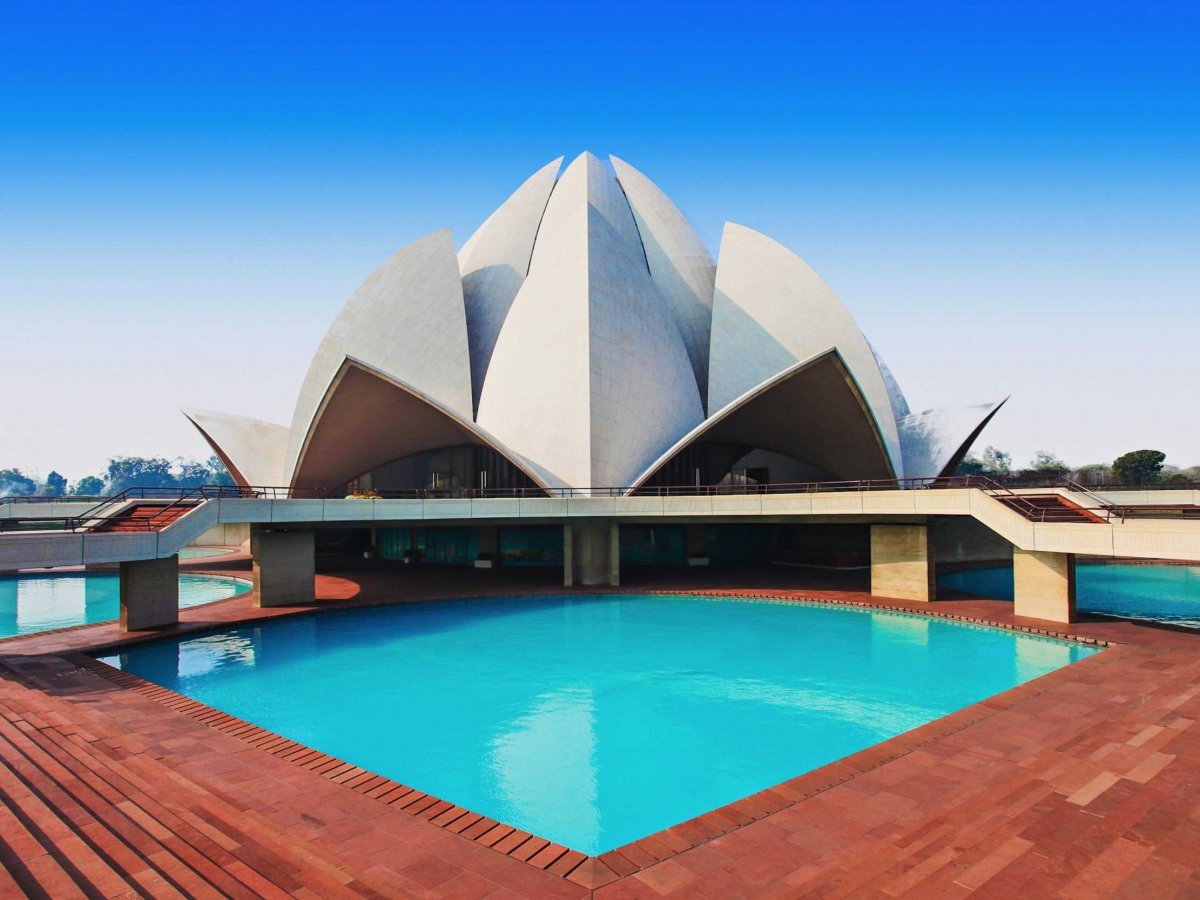 The street markets in New Delhi sell an exotic and eye-catching array of nuts, fruits, spices, candies, and more. 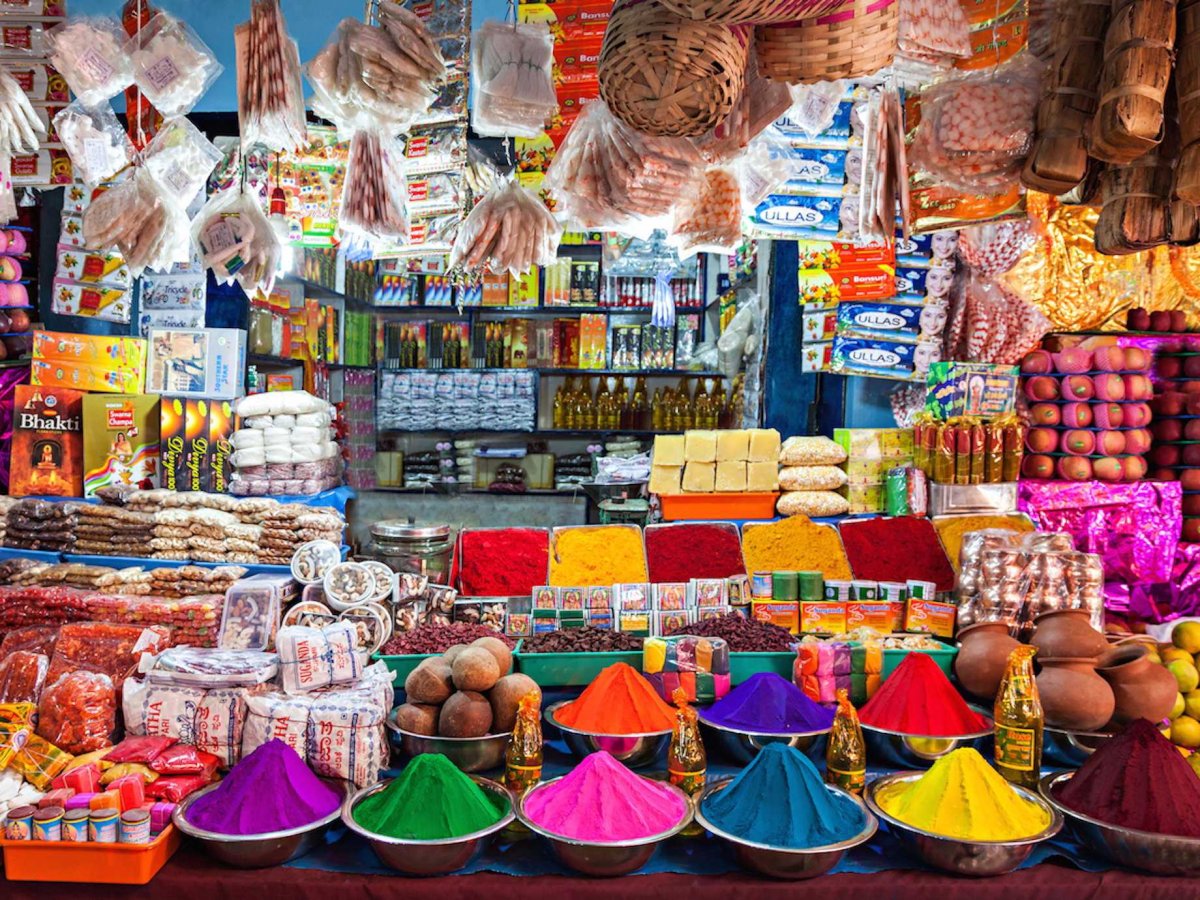 The gleaming Golden Temple is part of the city of Amritsar, which serves as a spiritual center for Sikhs and used to be the gateway to Punjab for travelers coming from central Asia. 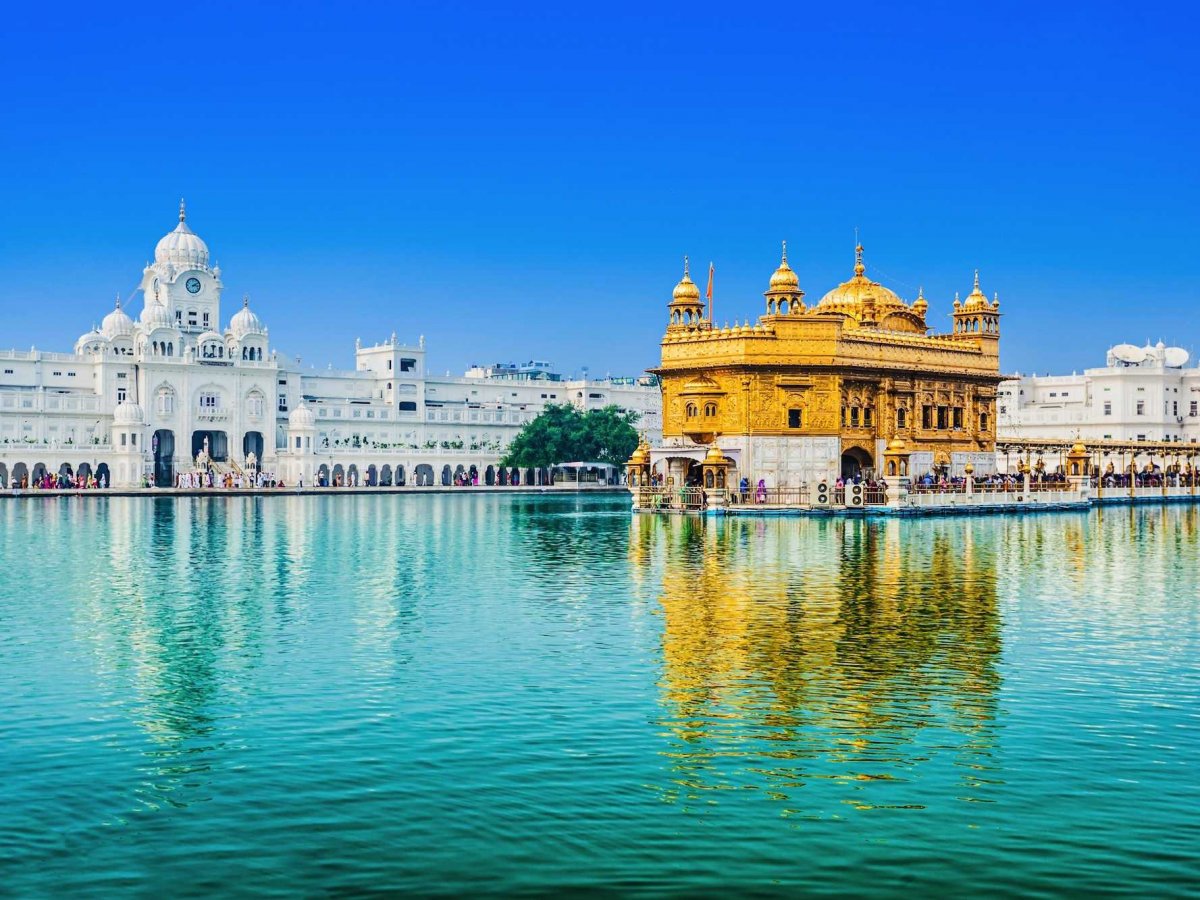 For more information on the Amritsar and the palace, click here >

The intricate design of the five-story Hawa Mahal, or Palace of the Winds, in Jaipur was meant to allow royal women to watch street festivities from the confines of the palace, since they weren’t allowed in public. 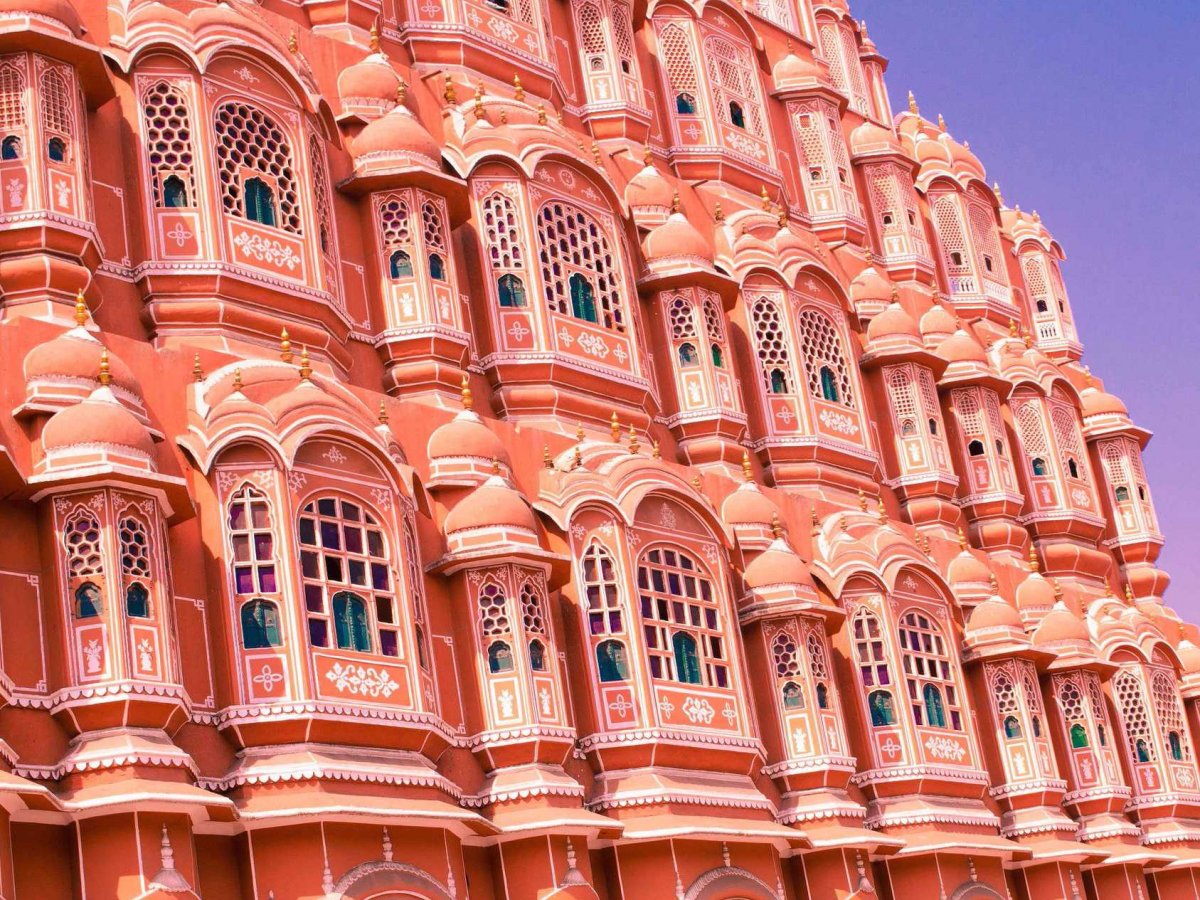 For more information on the Hawa Mahal, click here >

Kanha National Park is one of the best-preserved wildlife areas in India, and it is filled with tigers, leopards, wild dogs, deer, and birds. 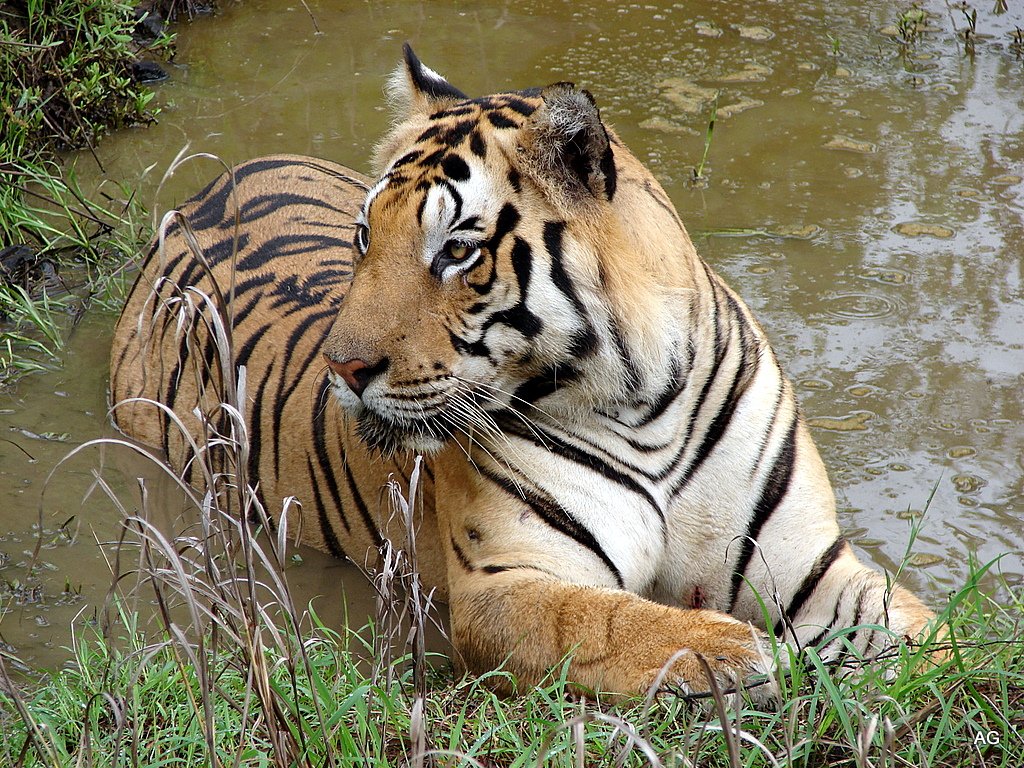 A stunning architectural masterpiece constructed of white marble, the Taj Mahal is India’s most well-known monument and houses the tomb of the wife of a former Mughal emperor. The Taj Mahal’s reflection in the water in front of it is arguably as breathtaking as the structure itself. 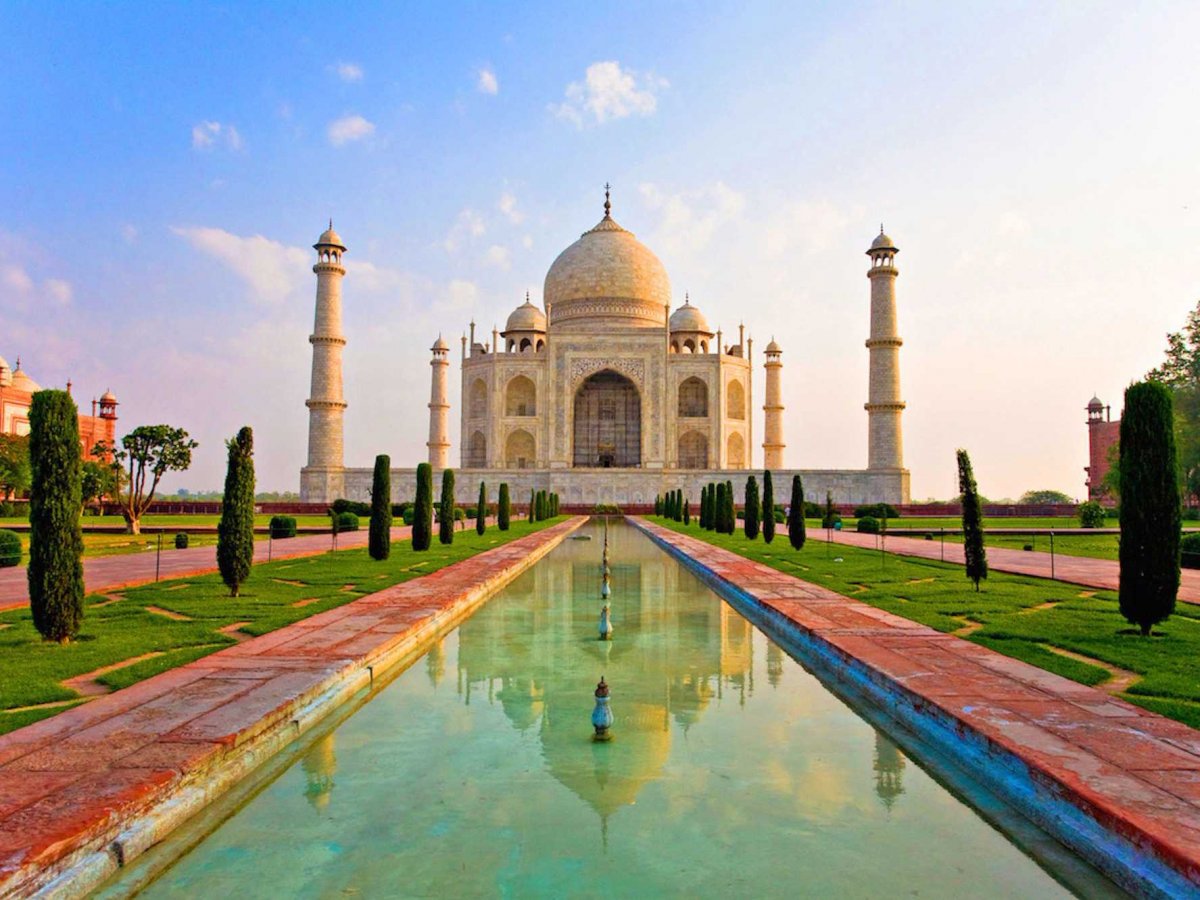 Click here for more information on the Taj Mahal >

The Victoria Memorial is a monument in the city of Kolkata that was built in honor of the British Empire, which explains the building’s more western architecture. 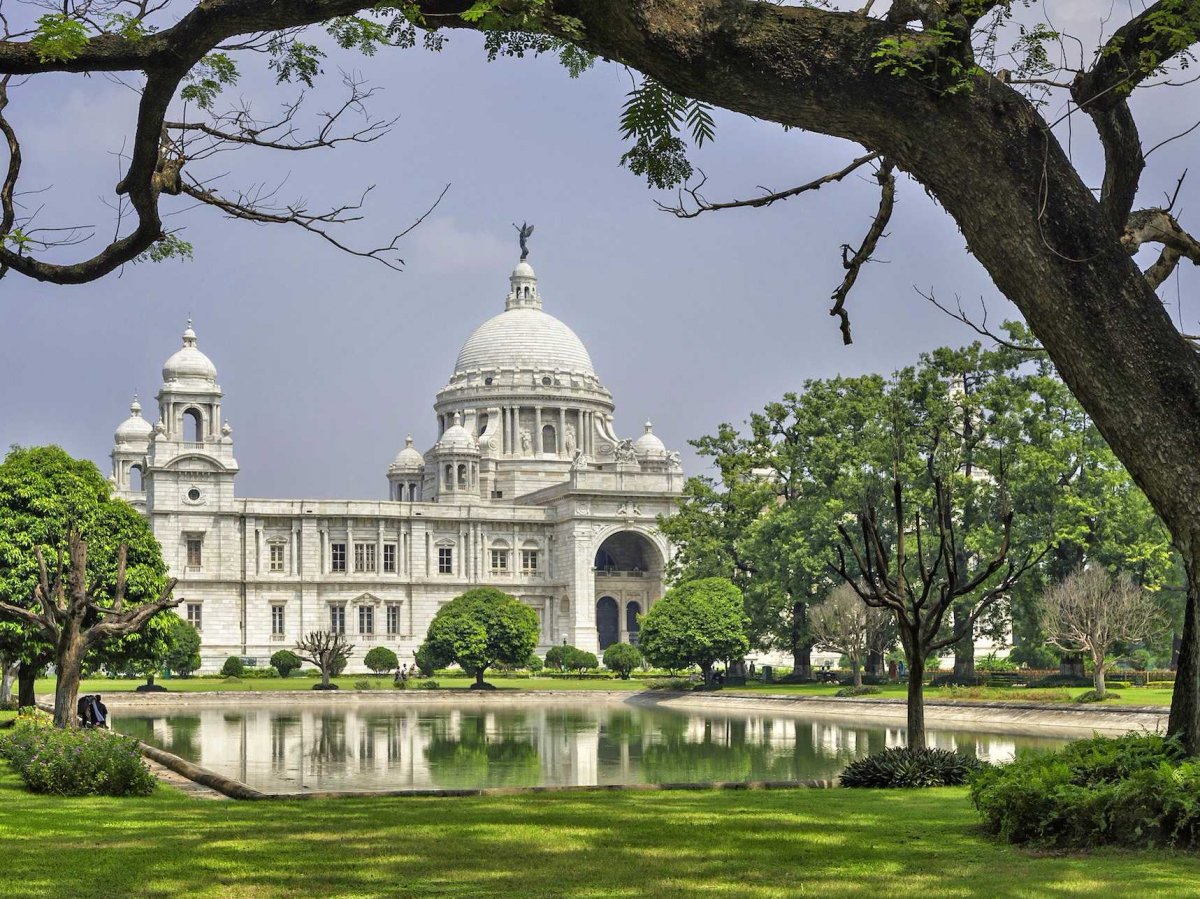 The Buddhist monuments that fill the Ajanta Caves in west-central India tell stories that date back to the first and second centuries B.C. 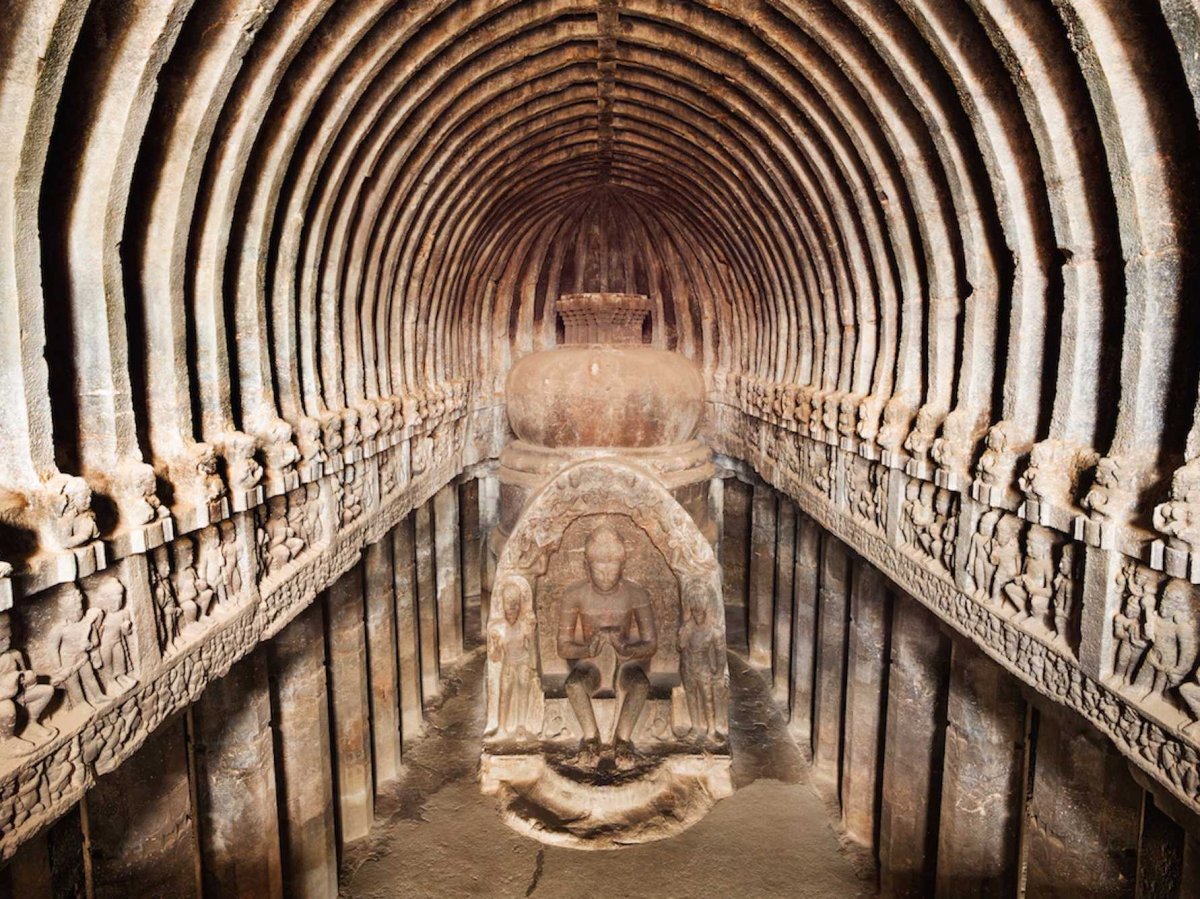 Udaipur’s City Palace is a complex of 11 majestic palaces complete with gardens, gates, courtyards, terraces, and corridors that are situated on the banks of Lake Pichola. 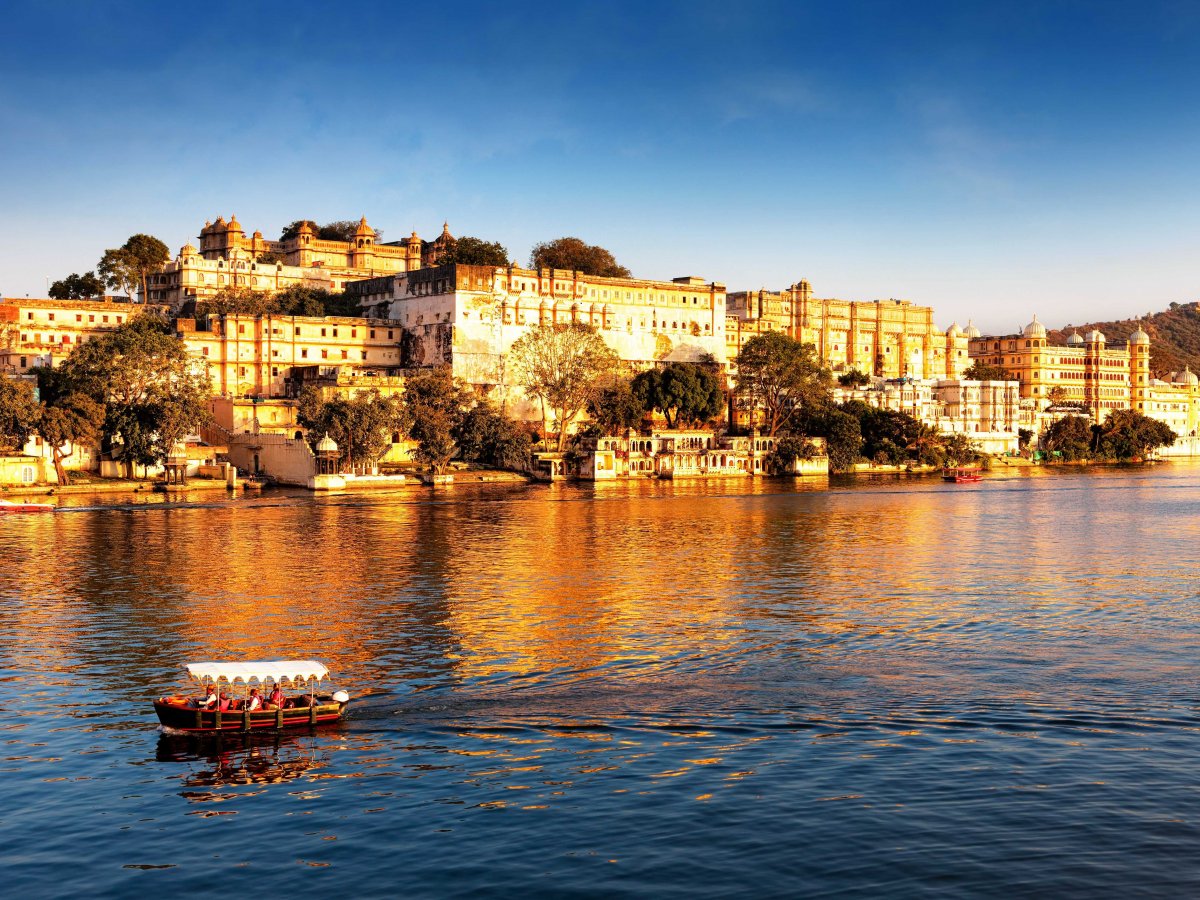 To find out more about the city palace, click here >

The Ganges River, which flows through the northern plains of India, is considered holy in Hinduism. Every 12 years, millions of Hindus travel to the river in order to bathe in it and wash away their sins. 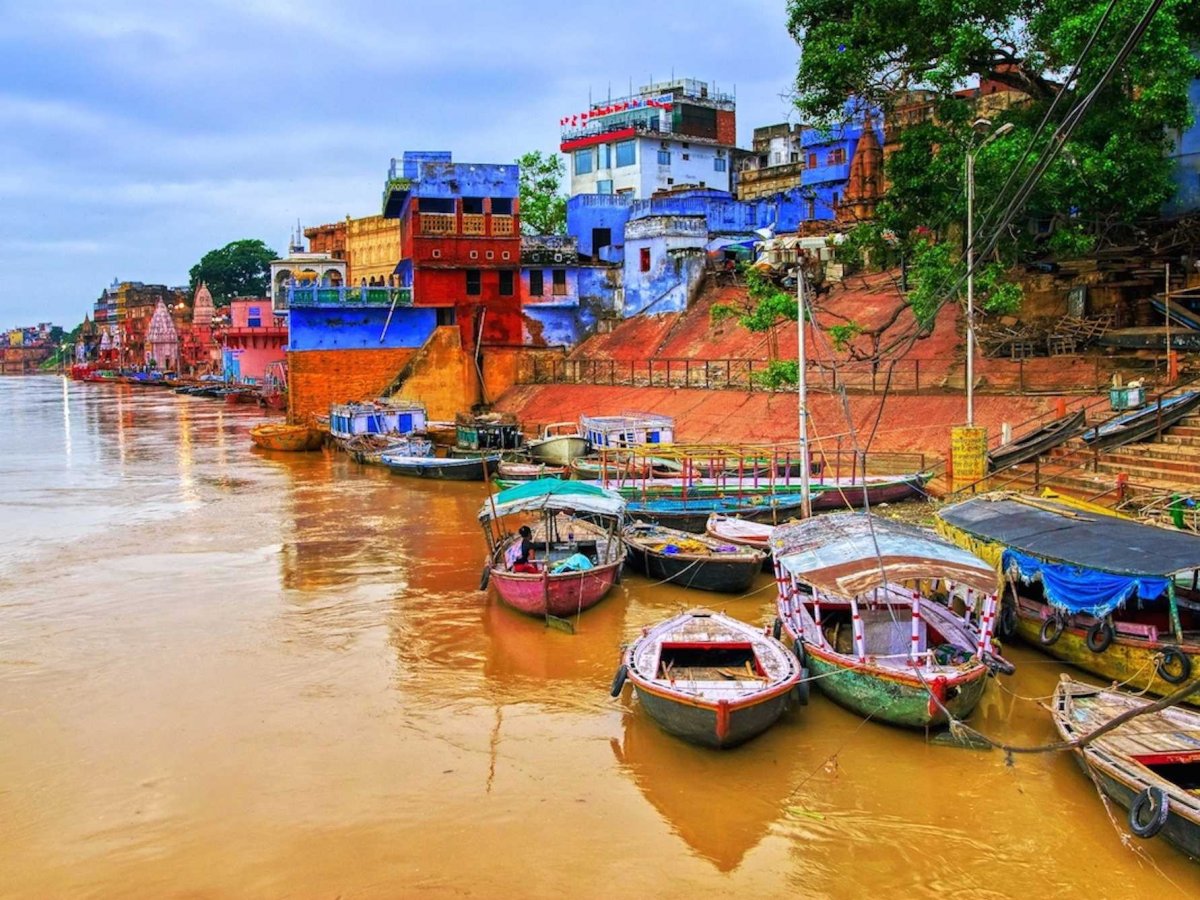 Varanasi is a city on the banks of the Ganges that’s sacred to Hindus, Buddhists, and Jains, who bathe in the river. 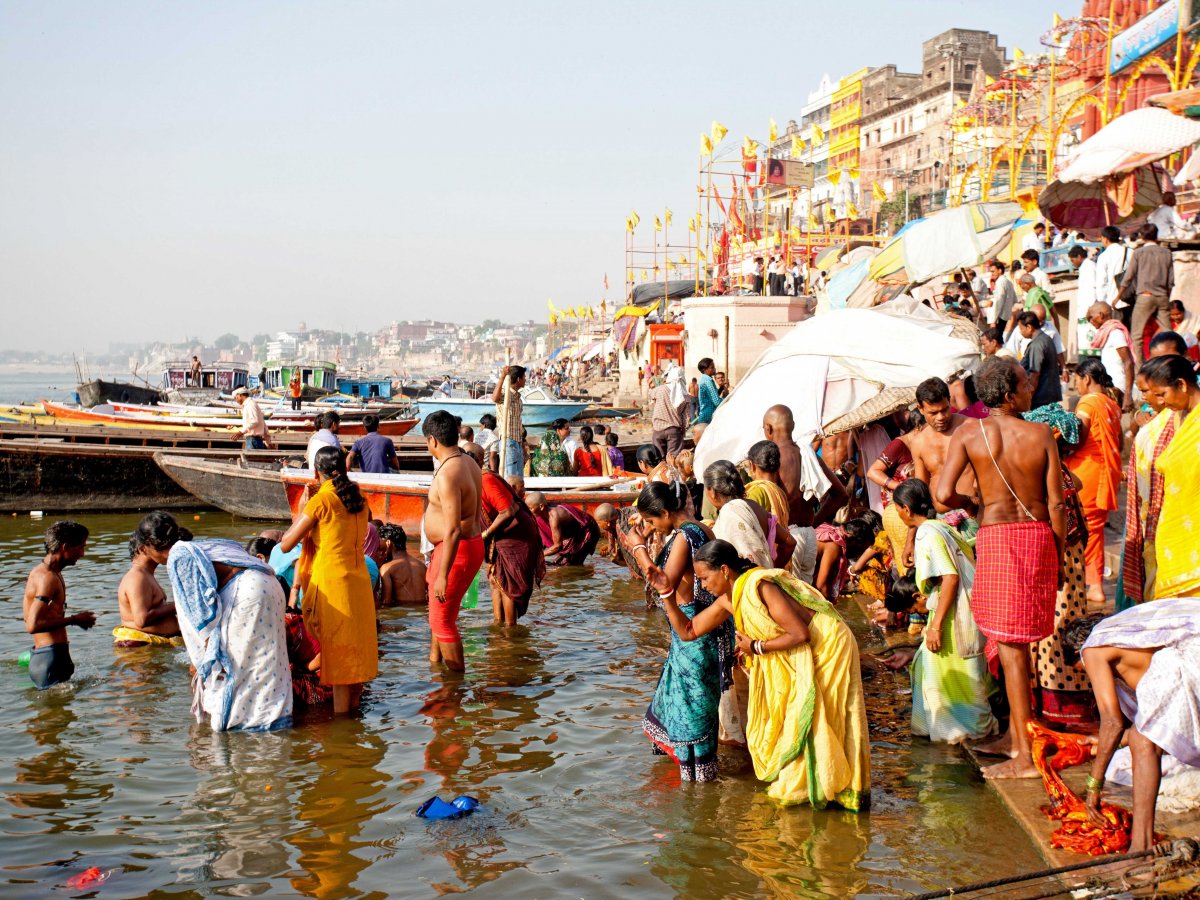 Buddhists believe that Bodhgaya, in northeastern India, is where the founder of the faith reached enlightenment. Today, it’s a spiritual pilgrimage site for Buddhists. 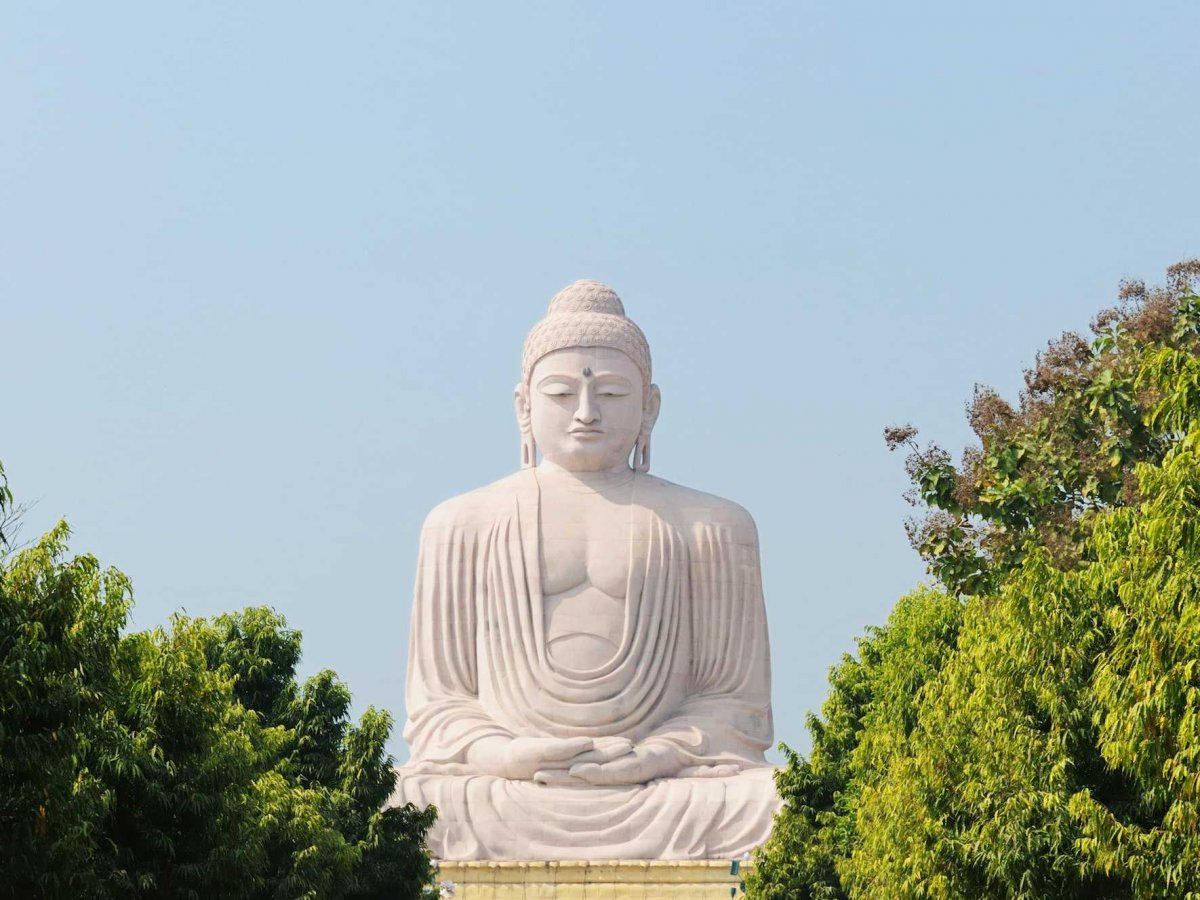 Mumbai’s historic railway station, Chhatrapati Shivaji Terminus, is a blend of Victorian Gothic and Indian architecture. Originally known as Victoria Terminus Station, the terminal was built in 1878 and served as a hub for merchants. 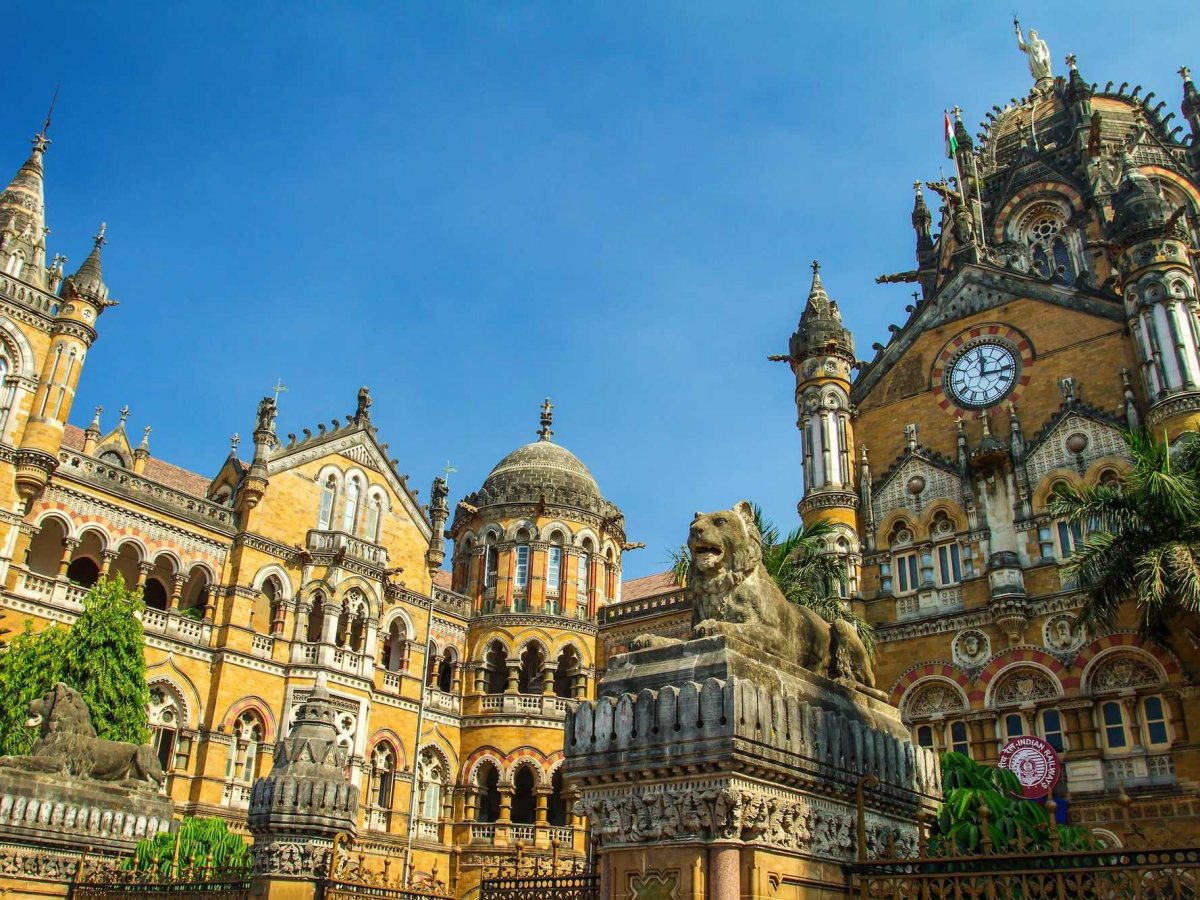 The Nilgiri Mountain Rail is the steepest rail line in the country, stretching from Mettupalayam to Ootacamund (Ooty) in southern India. The five-hour ride offers incredible views of India’s countryside. 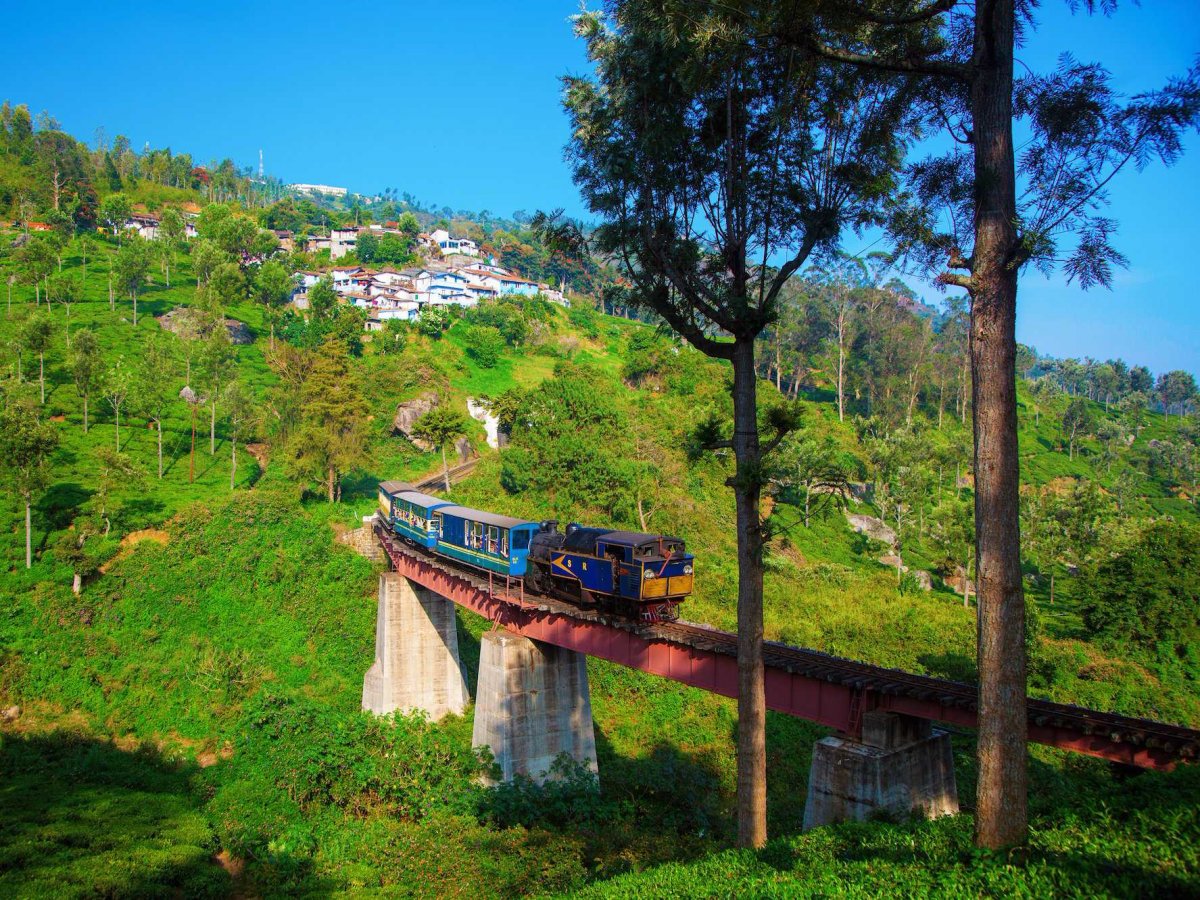 For more information and to book your ride, click here >

Humayun’s Tomb, which was built for India’s second Mughal emperor, looks more like a palace with its dome and detailed walls and archways. The tomb later inspired the construction of the Taj Mahal. 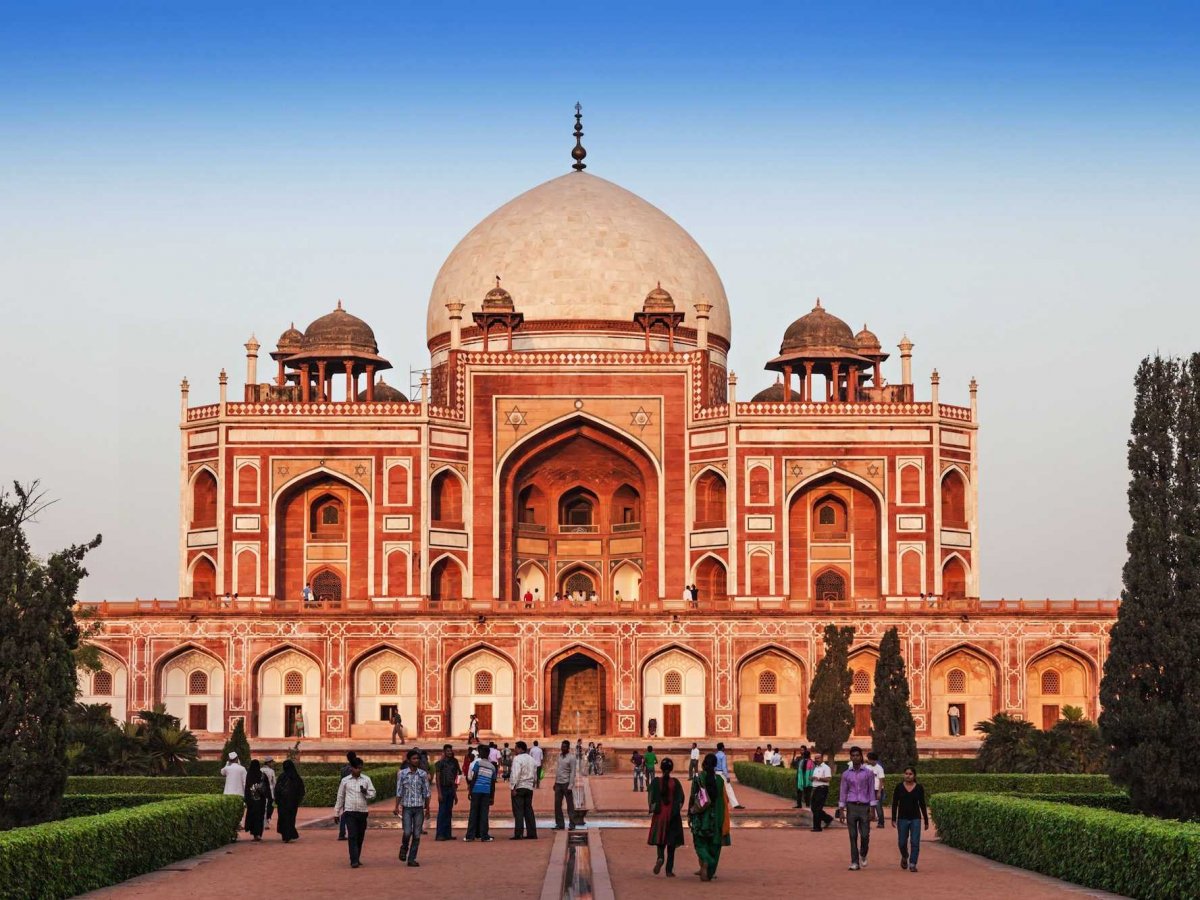 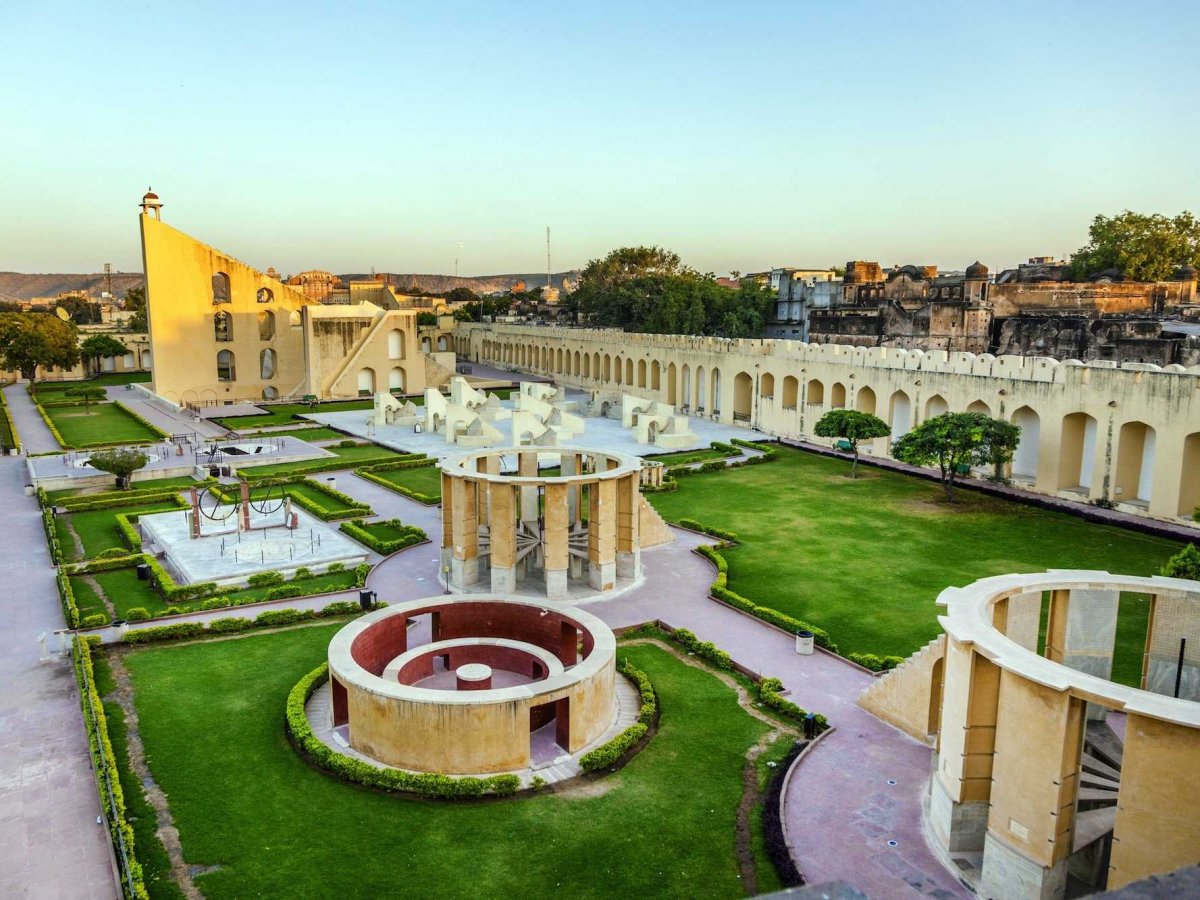 Click here to find out more about the Jantar Mantar >

Known by some as the Arc de Triomphe of the East, the Charminar is the centerpiece of the city of Hyderabad. 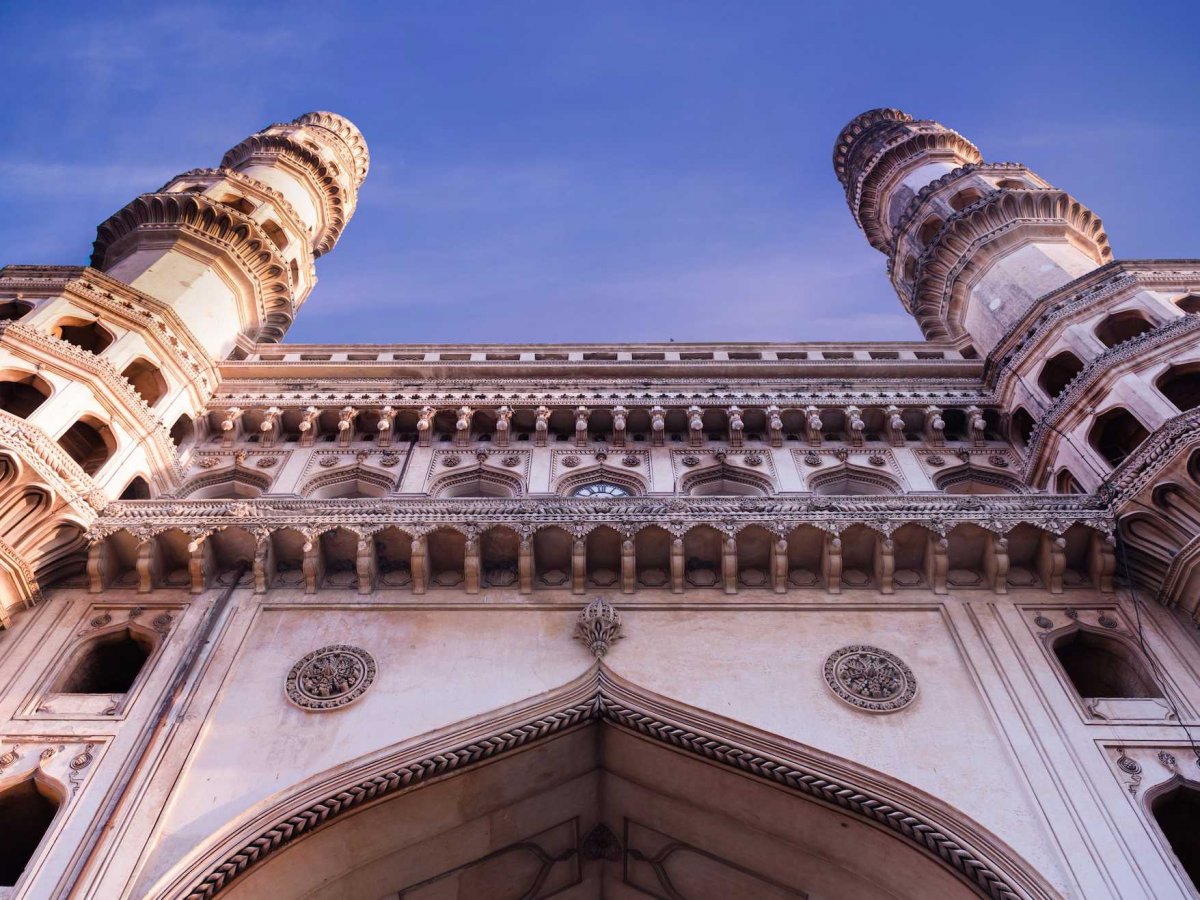 The backwaters of Kerala in southern India are best explored on a luxury houseboat. 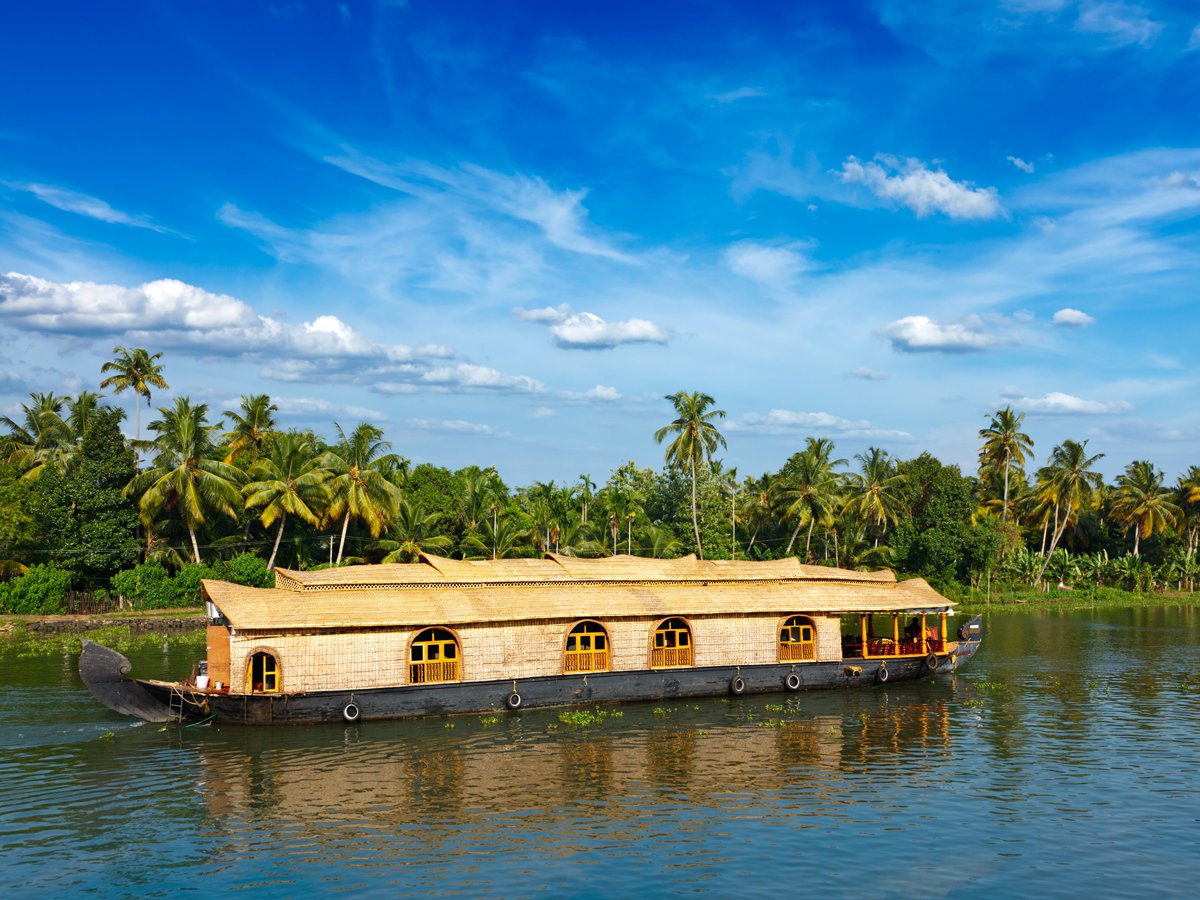 The landscapes of Kashmir in northern India are vast, diverse, and amazingly scenic. 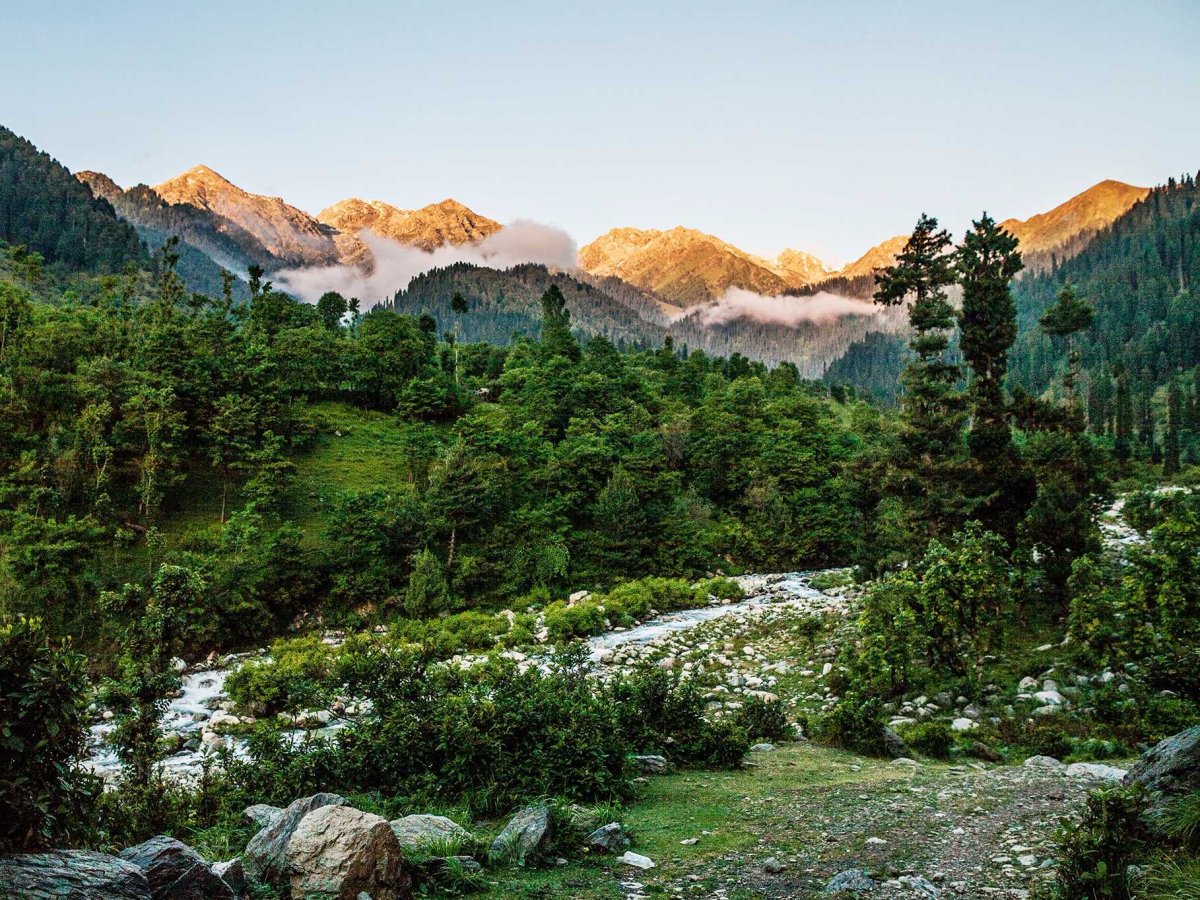 Northern India has valleys filled with rivers that are bordered by mountains. 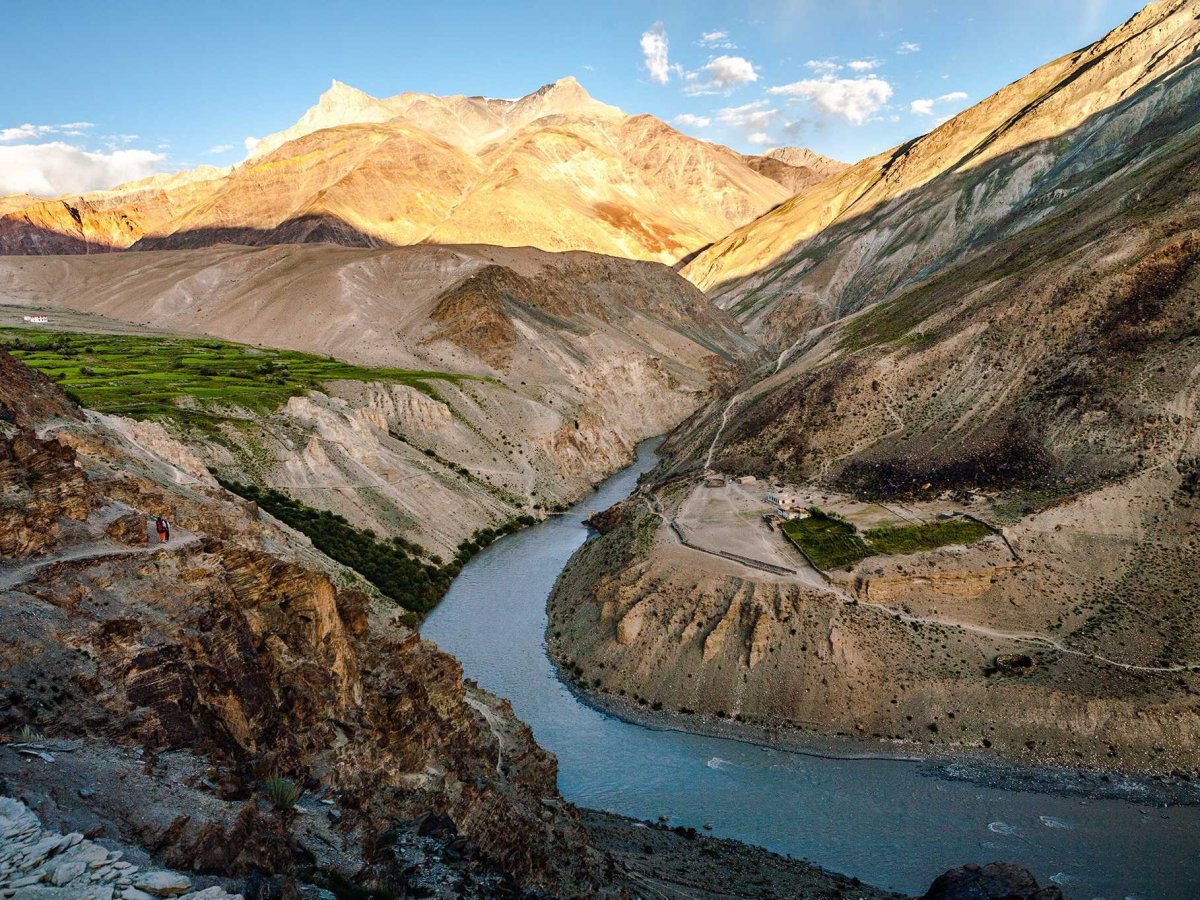 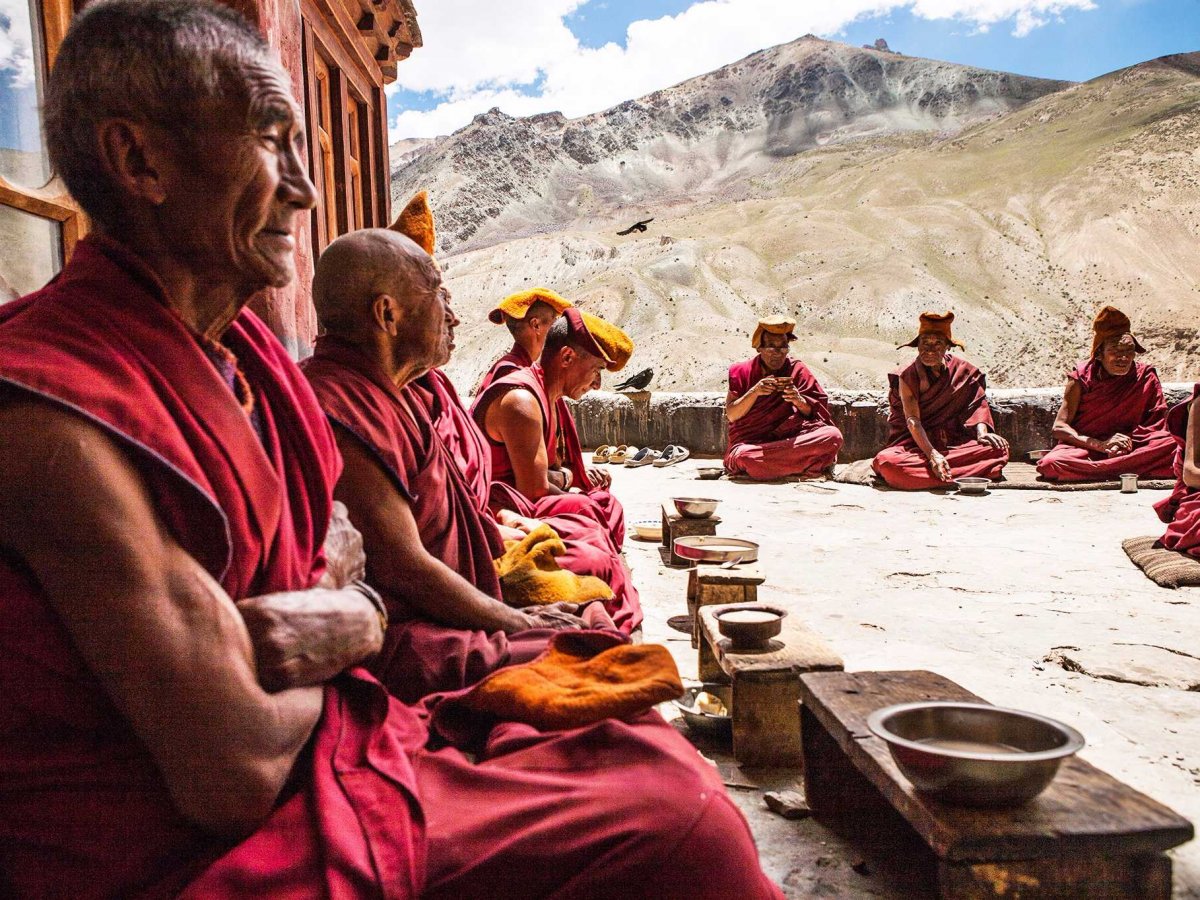 The Oberoi Udaivilas hotel in Udaipur is regularly named the world’s best hotel by top travel publications. Guests arrive by private boat and stay in luxury accommodations that are designed to resemble a traditional Indian palace. 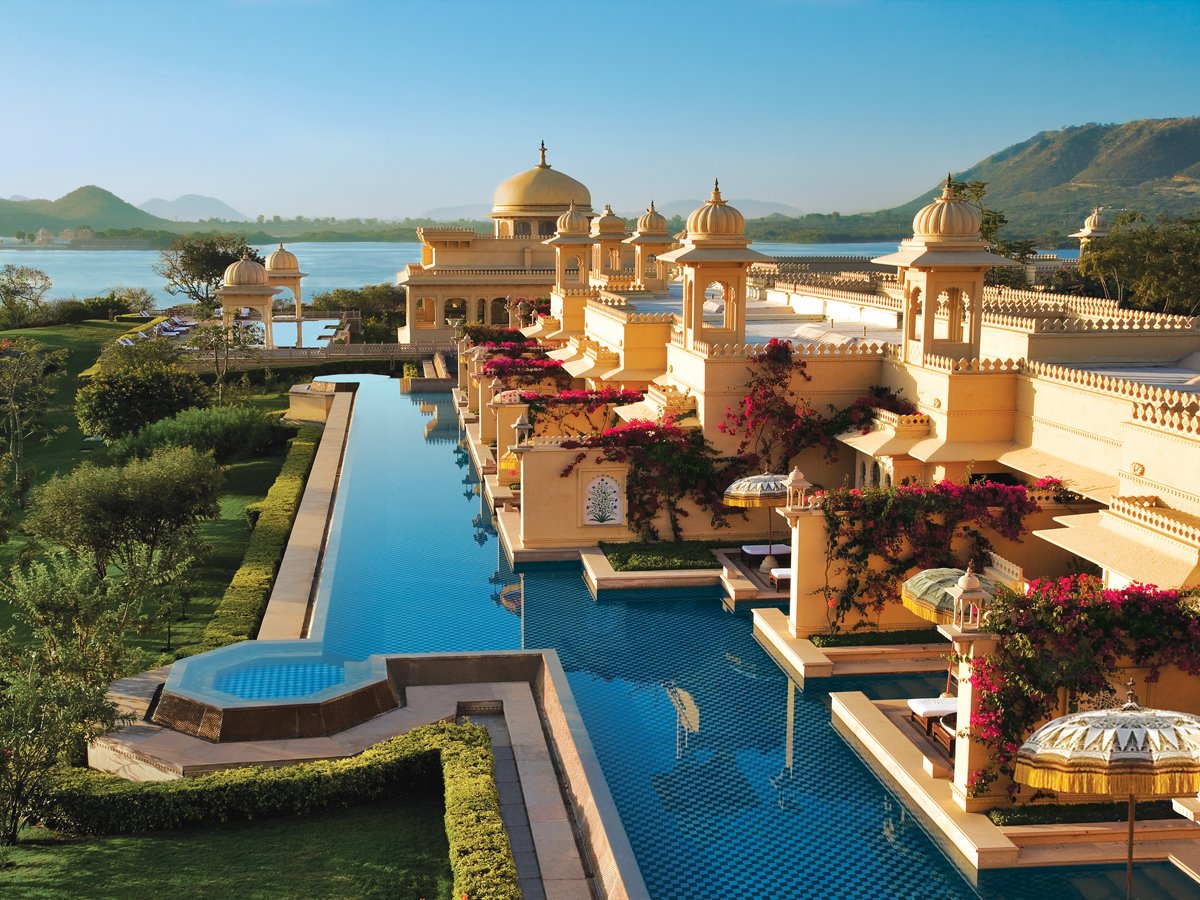 Travel + Leisure named it the best hotel in the world »