After 17 Years Nokia Is Re-Launching The 3310, World’s Most Beloved Phone

by Architect K.A.
Reading Time: 1 min read
0 0
A A
0
SHARES
11
VIEWS
Share on FacebookShare on TwitterPin to Pinterest

In 2000, Nokia released the 3310, a phone that changed the whole mobile phone industry. And now, 17 years later, they are re-launching it!

According to the leak by Evan Blass, it will cost €59 (around $62) and will be revealed among Nokia’s new smartphones during the Mobile World Congress on February 26th. It remains to be seen whether we’ll get the same phone or it’s going to feature some new functionality.

The company’s legendary phone became a user favorite and an internet meme for its ruggedness and seemingly endless battery life. But when other companies moved to touchscreens, Nokia’s struggle started. Hopefully, the Nokia 3310 will put an end to it once again. (H/T) 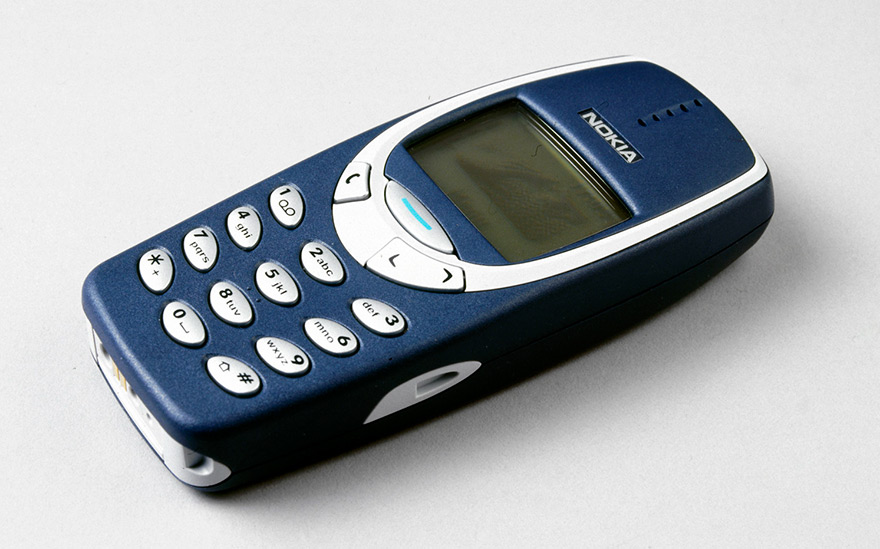 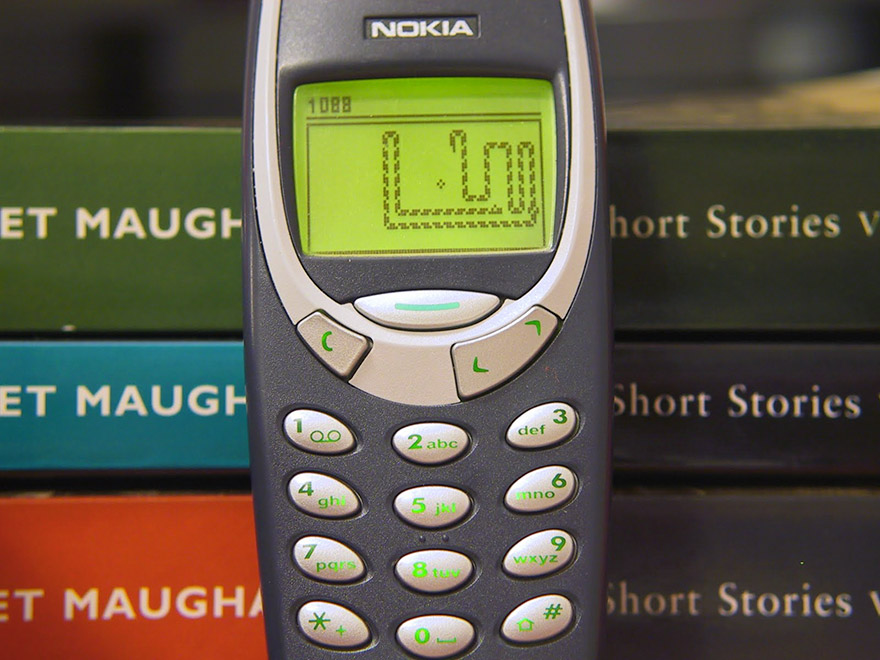