Home » Ideas » Mercedes Created A Luxurious $1.7 Million Yacht That Only 10 People In The World Will Be Able To Buy

Mercedes Created A Luxurious $1.7 Million Yacht That Only 10 People In The World Will Be Able To Buy

Mercedes-Benz is known for its luxurious cars, but the company is also behind one of the most anticipated yachts being shown off this year at the Monaco Yacht Show.

On Wednesday, the German automaker debuted Edition 1 of its Arrow460-Granturismo yacht, a sleek-looking vessel that begins pricing at about $1.7 million. The company originally showed off its yacht concept in 2012, but later worked with the yacht building company Silver Arrows Marine to turn the concept into a reality. 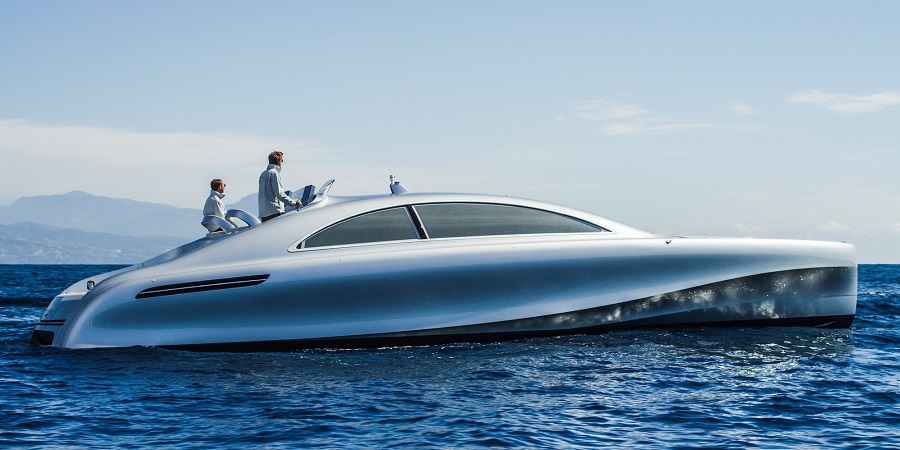 The two companies plan to only build 10 Edition 1 models of the yachts and aim to only sell one in each country, making the yacht incredibly rare.

Here’s a closer look at some of the other features that make the vessel so special.

The vessel is nicknamed “Silver Arrow of the Seas” after Mercedes race car called the “Silver Arrow” built in the 1930s. 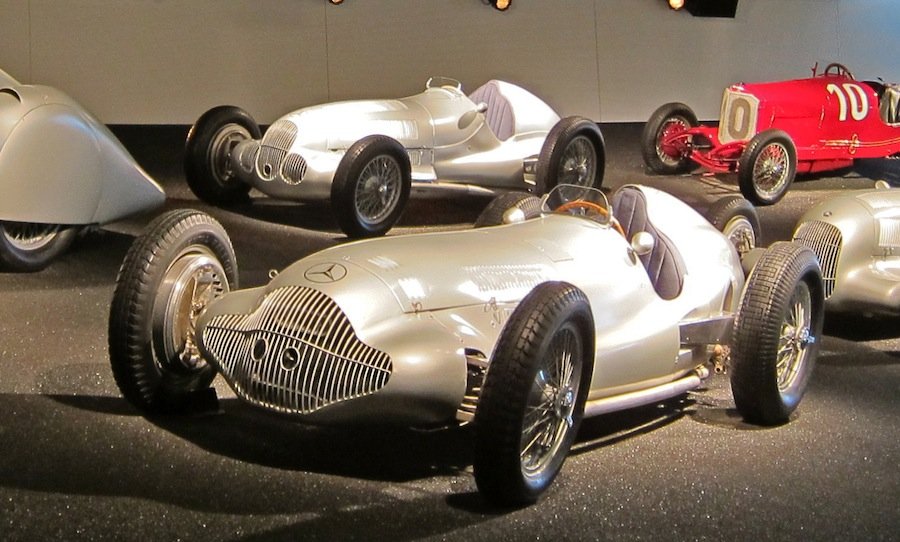 The 46-foot yacht may be on the smaller side, but what it lacks in size it makes up for in design. 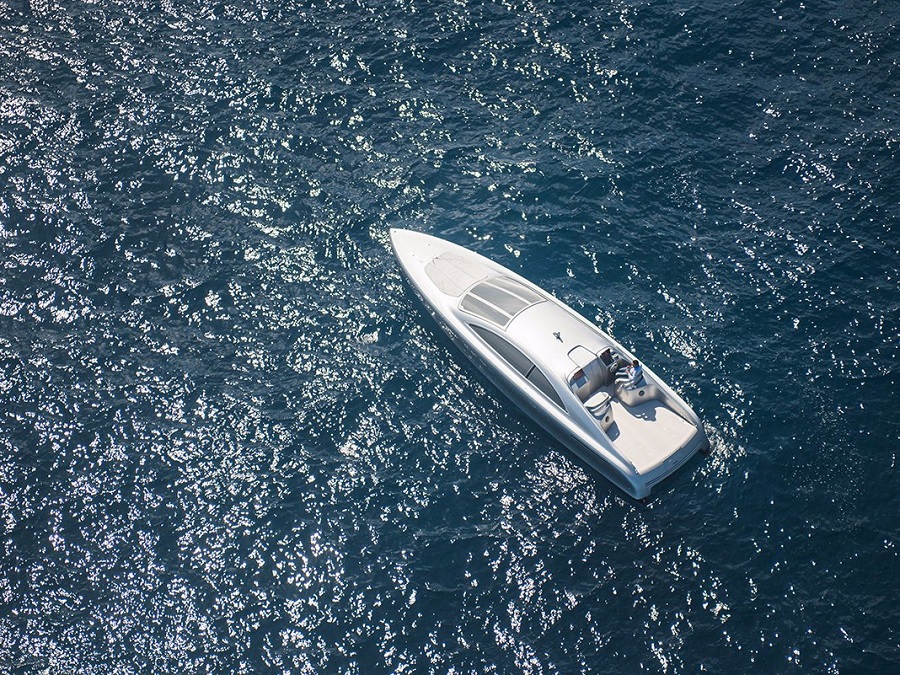 From the side, the stylish yacht resembles a saloon style car, similar to Mercedes Model S-Class. 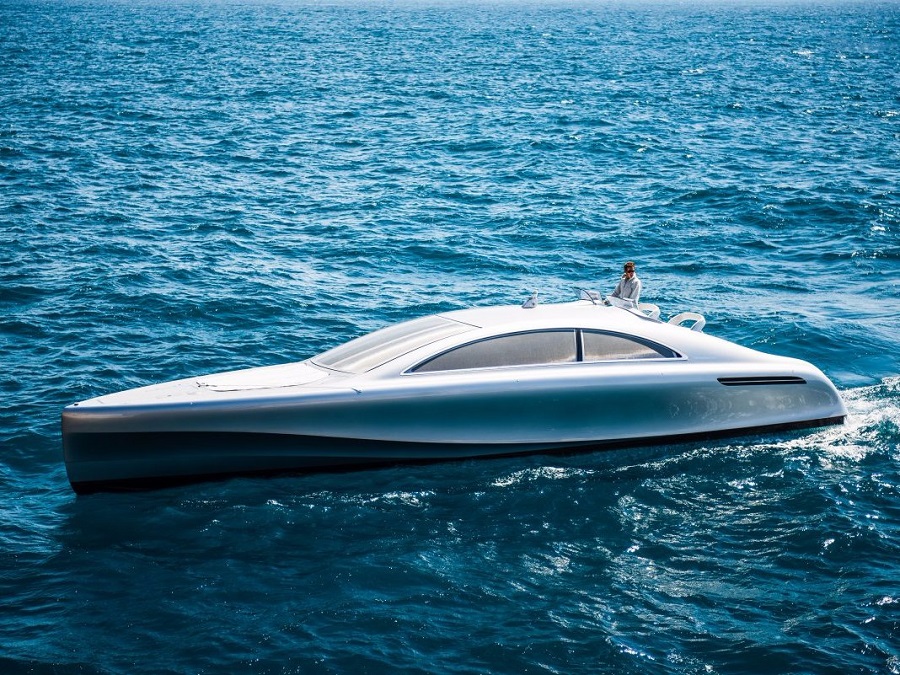 Its large side windows can retract, and the windscreen can be raised so that passengers can sit inside the boat while enjoying surrounding views while at sea. 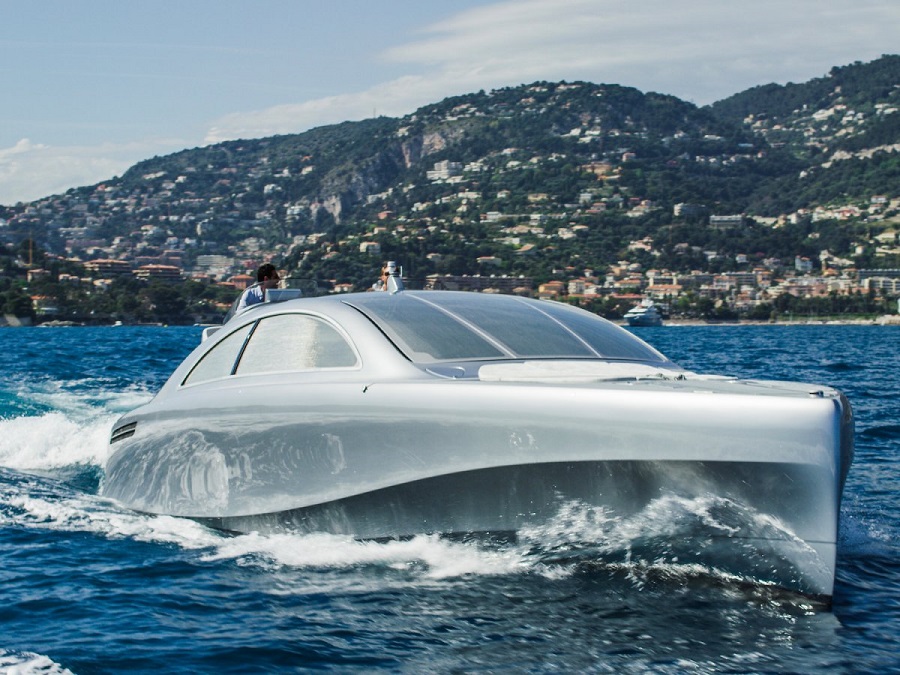 With 960 horsepower, the yacht can travel at a top speed of 40 knots. 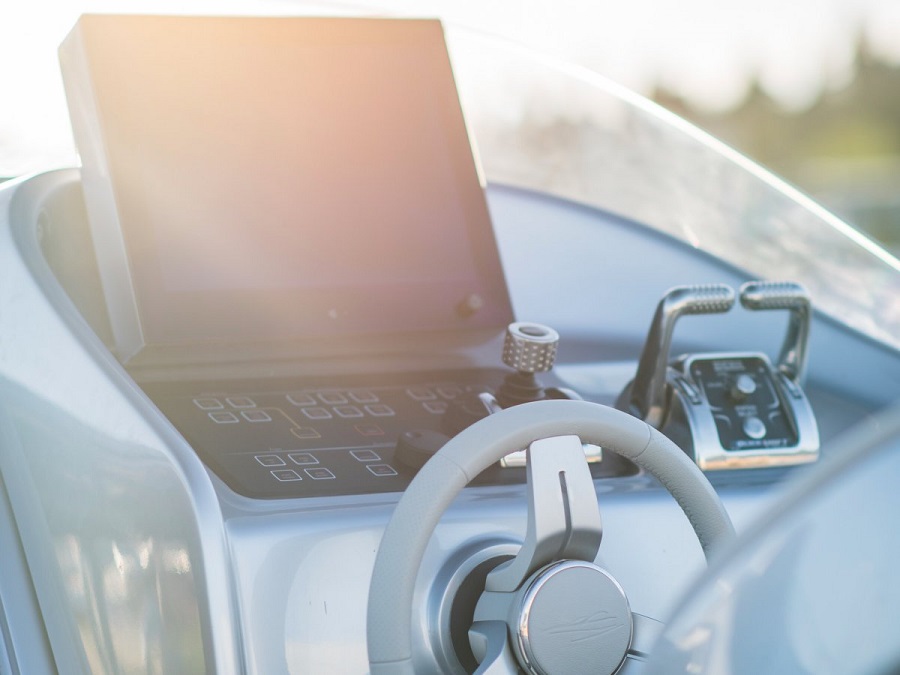 In total, the yacht can comfortably accommodate up to 10 people. 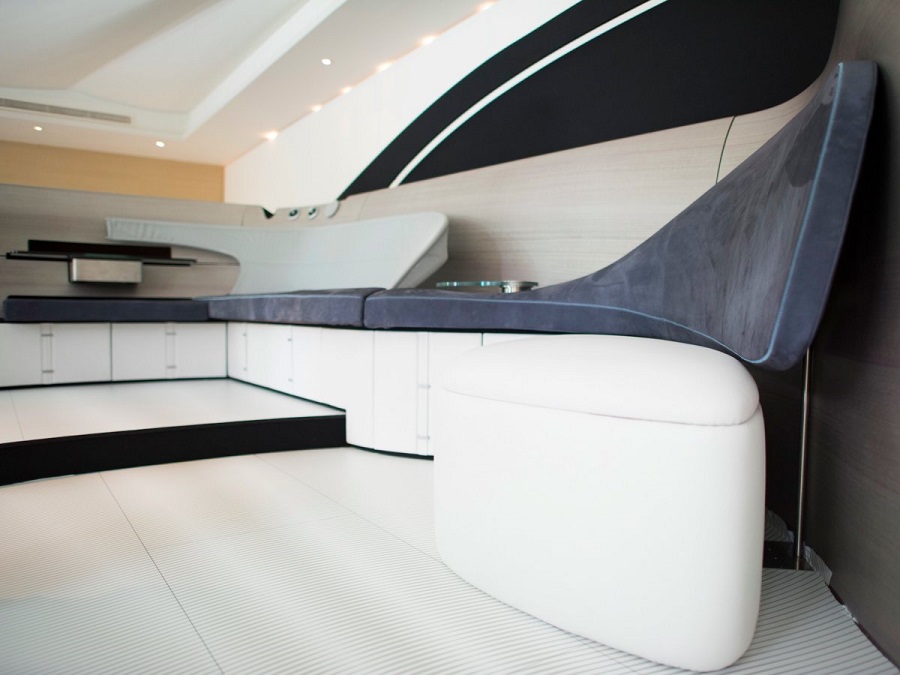 Beds and tables inside the yacht are extendable, so that you can create more space when needed. 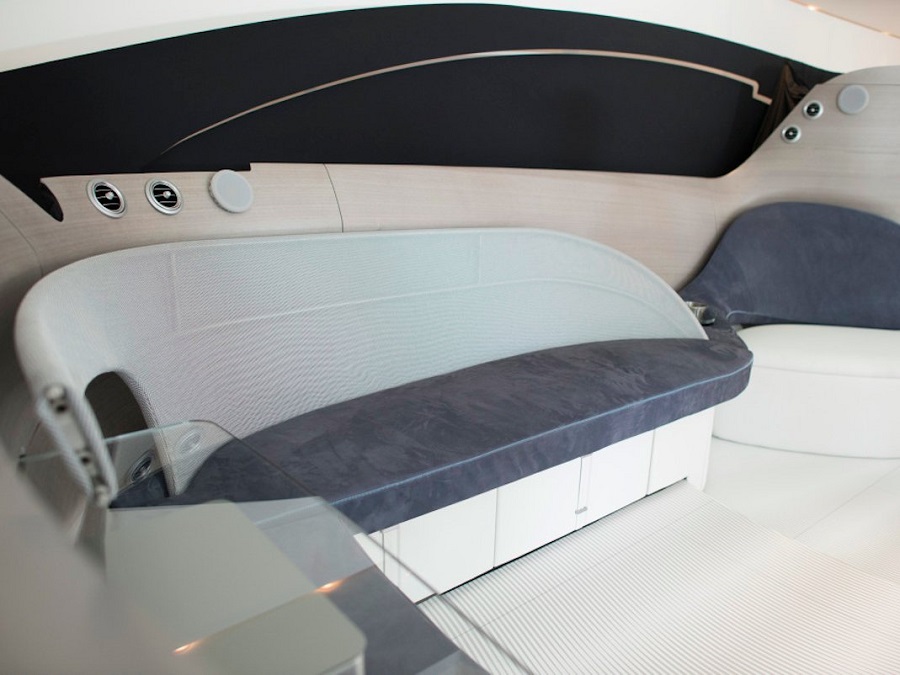 The vessel has all the modern amenities you’d expect in a luxury yacht, including air conditioning, a sound system, wine storage, and an ice maker. 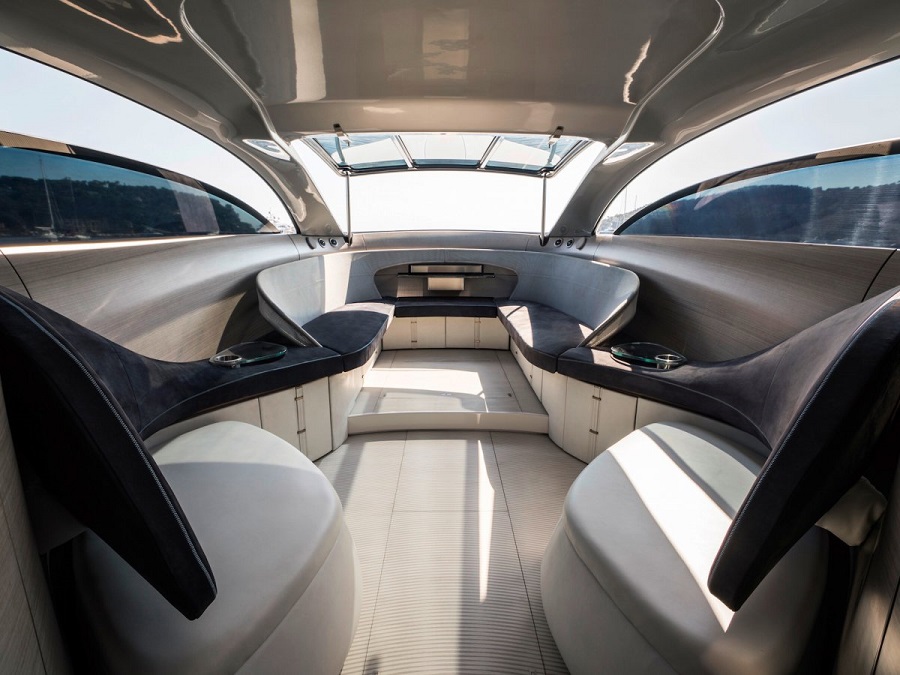 Silver Arrows Marine will begin production of the Arrow460-Granturismo in the coming months. Deliveries are expected to take place in the second half of 2017. 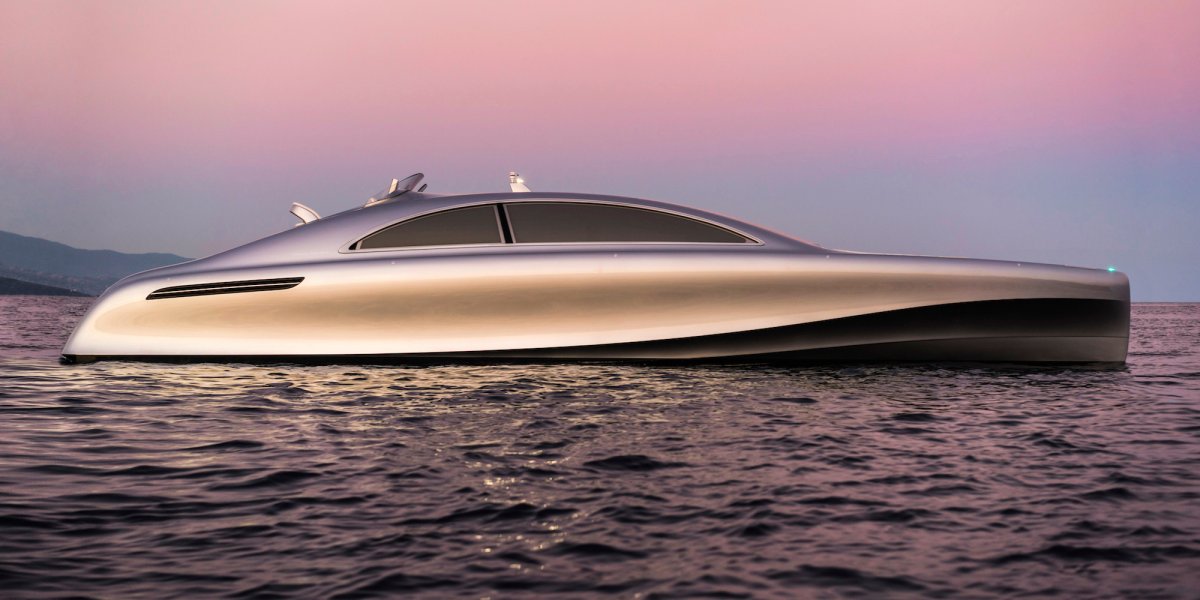