by Architect K.A.
Reading Time: 3 mins read
0 0
A A
415
SHARES
238
VIEWS
Share on FacebookShare on TwitterPin to Pinterest

The famous animation studio is again treating us with another short film. Two weeks prior, A&D wrote about Pixar’s newest short animation ‘Purl.’ This time, it’s guaranteed to leave you weeping as it’s a story about one unlikely friendship between an abused pit bull and a stray kitten, “Kitbull.”

Kitbull – a production of Pixar’s new SparkShorts program is directed by Rosana Sullivan and produced by Kathryn Hendrickson. It tells a heartwarming story of a rare kinship formed under the saddest circumstances.

Get your tissues ready, and scroll below to watch the entire animation. (H/T) 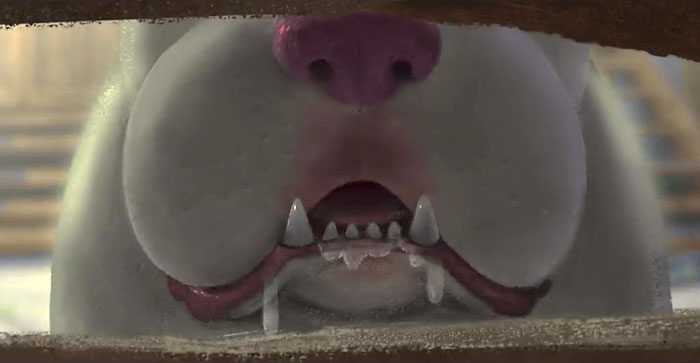 “To be fully honest, it started from a cat video,” – Rosie laughs. “I love watching cat videos in times of stress. And I thought, you know what, I want to draw a little kitten doing something silly and cat-like. Eventually, I realized that growing up. At first, I just wanted to draw something that made me feel good and was fun, but it evolved into something more personal.

I was always empathetic and timid. And had a lot of trouble making connections and making friendships. So I related to this kitten because it never stepped out of its comfort zone to be vulnerable and make a connection. So that’s eventually what the story became,” the director of the short animation recalls. 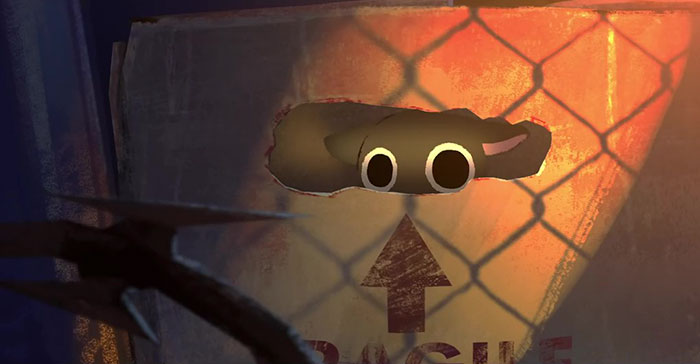 The story starts with a stray, big-eyed kitten wandering around a neighborhood to find refuge in a cardboard box in a back alley.

He meets a pit bull there, which suffers from abuse at the hands of his stony-hearted owner. In many ways, it seems as if the animation short is trying to showcase pit bulls’ stereotypes and break them, showing that these dogs have good hearts, unlike many of their owners. 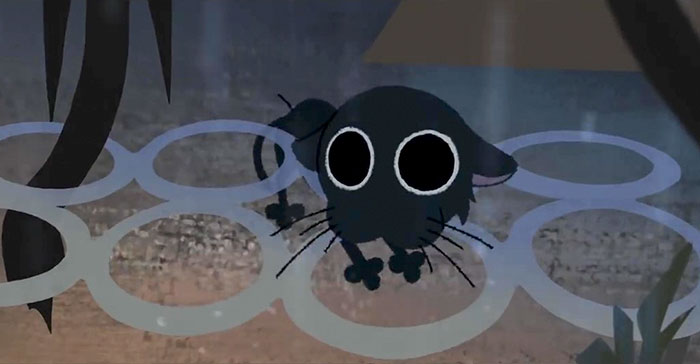 At the beginning of the animation, the stray black kitten shies away from the dog and shows fear. However, the animation later shows off the bigheartedness of the dog, who saves the cat which was stuck. 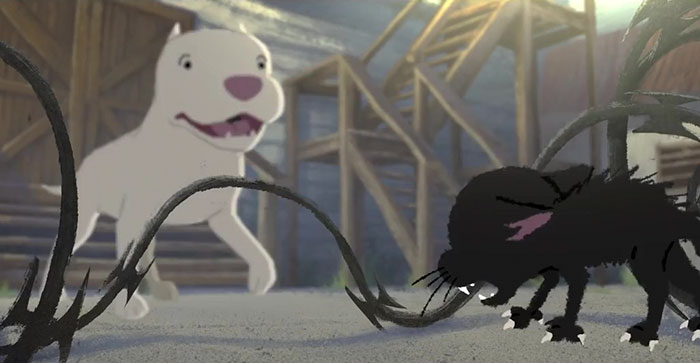 The short is beautifully drawn; some commented below the video even though it reminds them of Studio Ghibli’s Spirited Away. The animation producer, Kathryn Hendrickson, noted that the animation was drawn in 2D, which is “different from what Pixar normally does.” 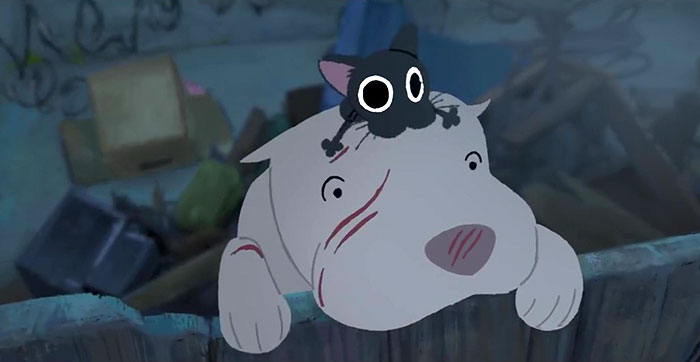 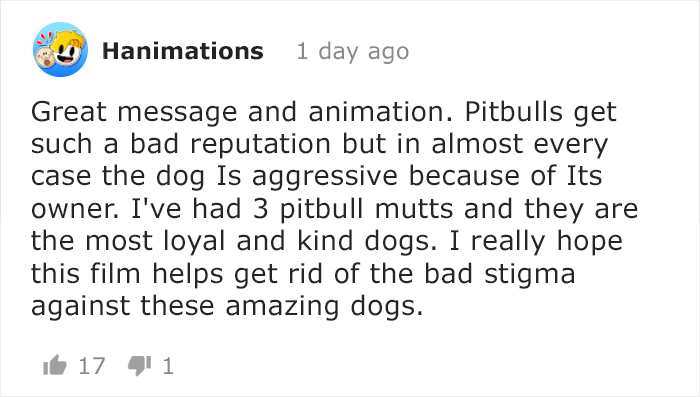