The world has evolved so rapidly over the last 100 years that it’s difficult to imagine just how much things have changed during that time. Many of the world’s most famous cities – like Kuala Lumpur for example, or Hong Kong – bare little resemblance to their earlier selves, and cities such as Dubai didn’t even exist at all until fairly recently.

Take a look at these then and now pictures to see what we mean. Compiled by A&D and Bored Panda, they’re sure to give you a fresh perspective on how you look at the world. (H/T: Bored Panda) 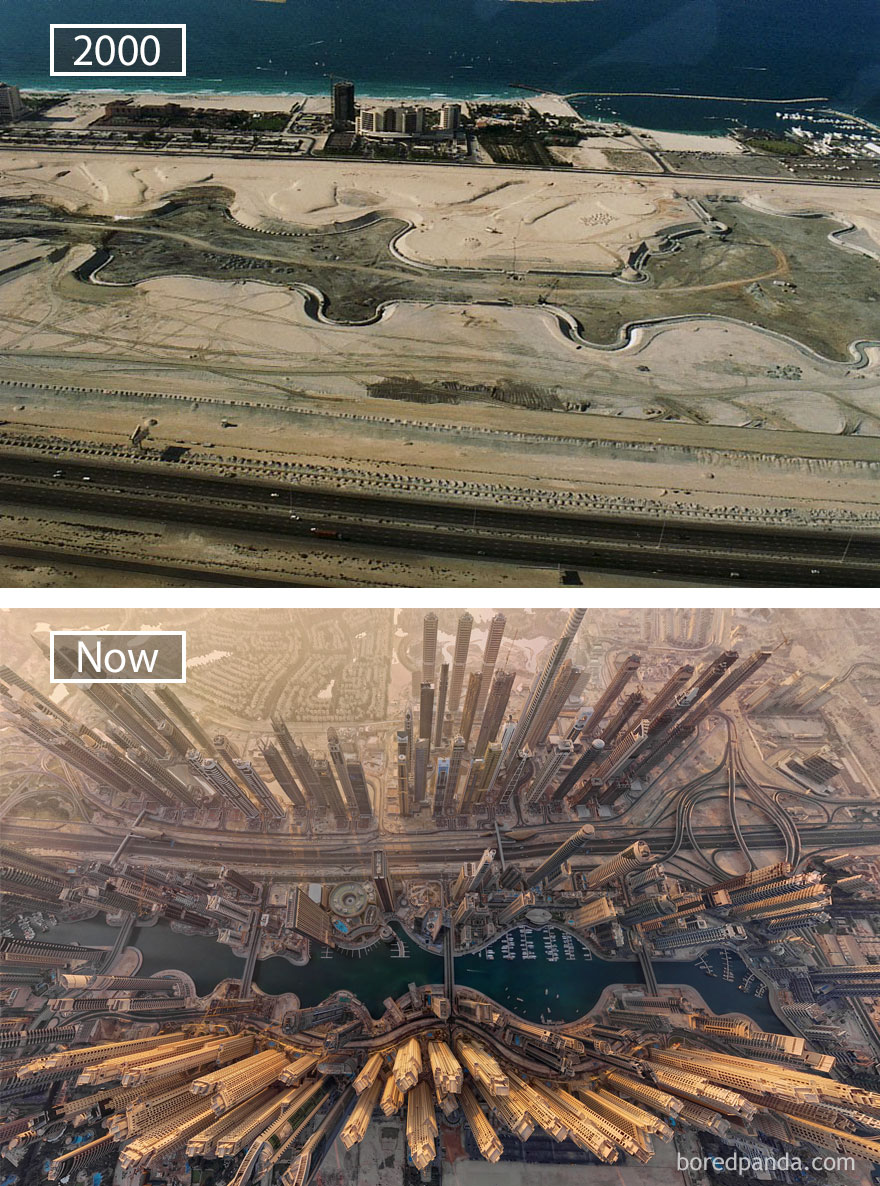 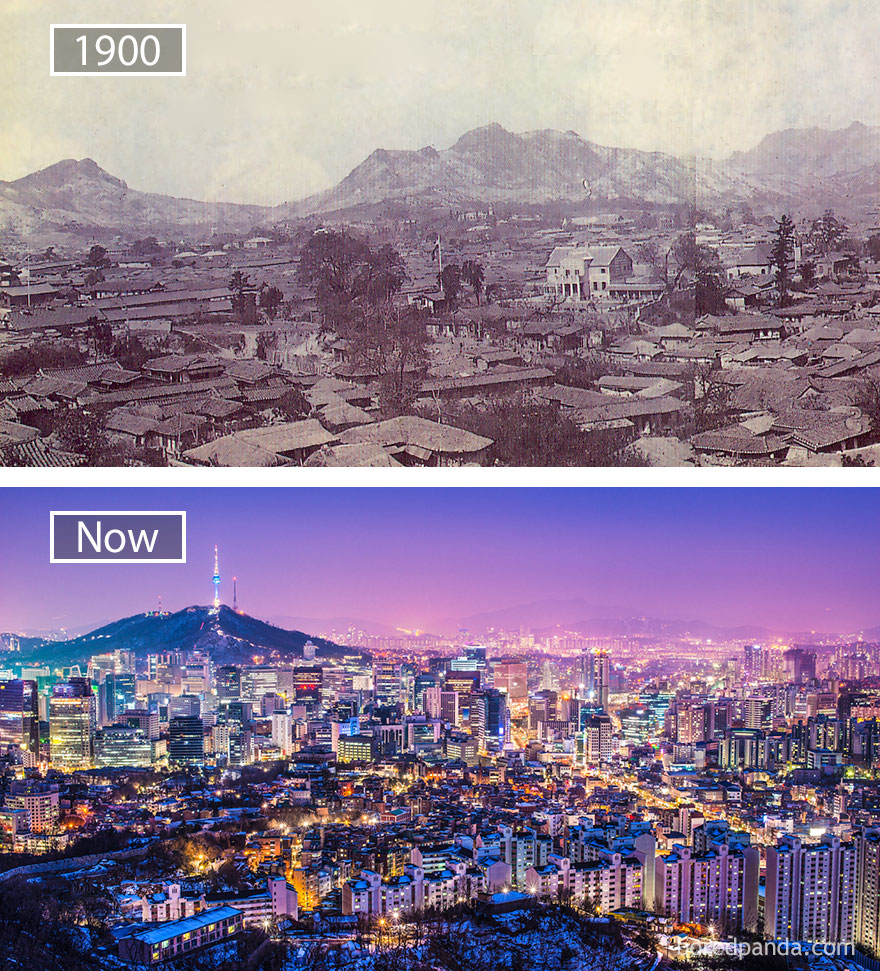 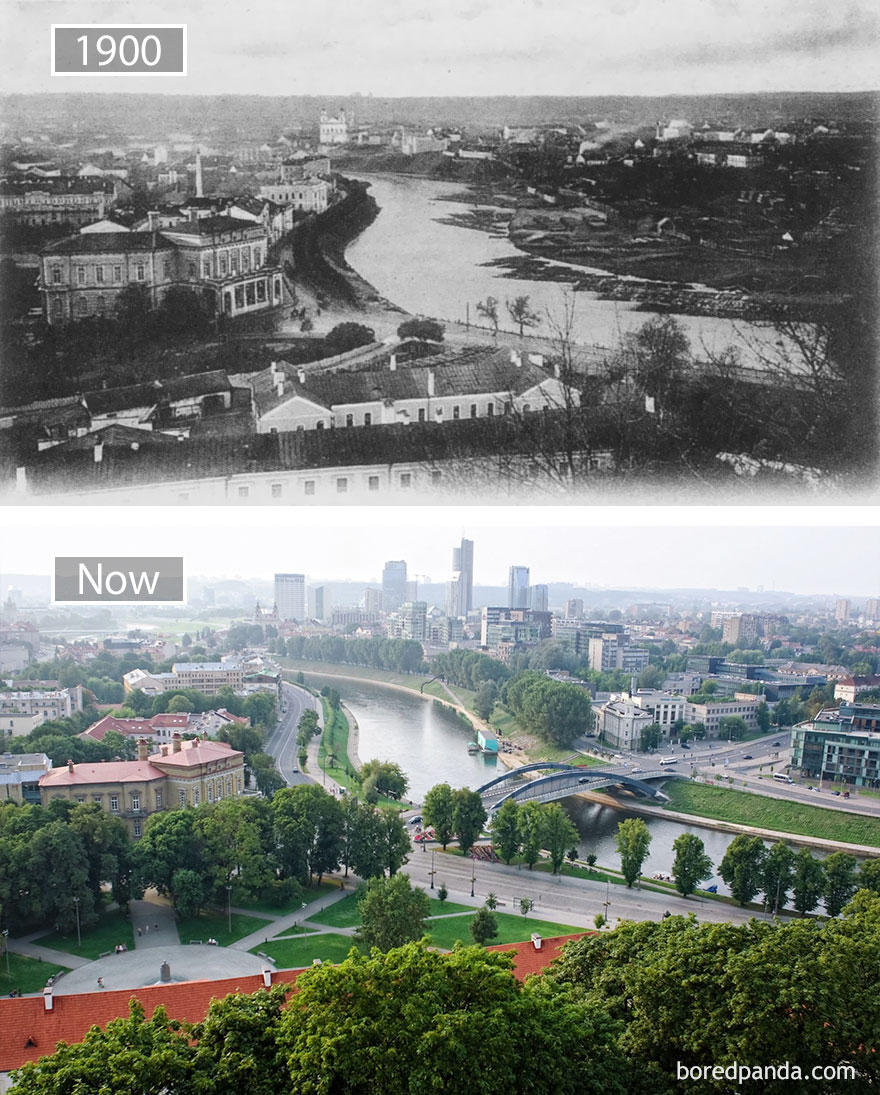 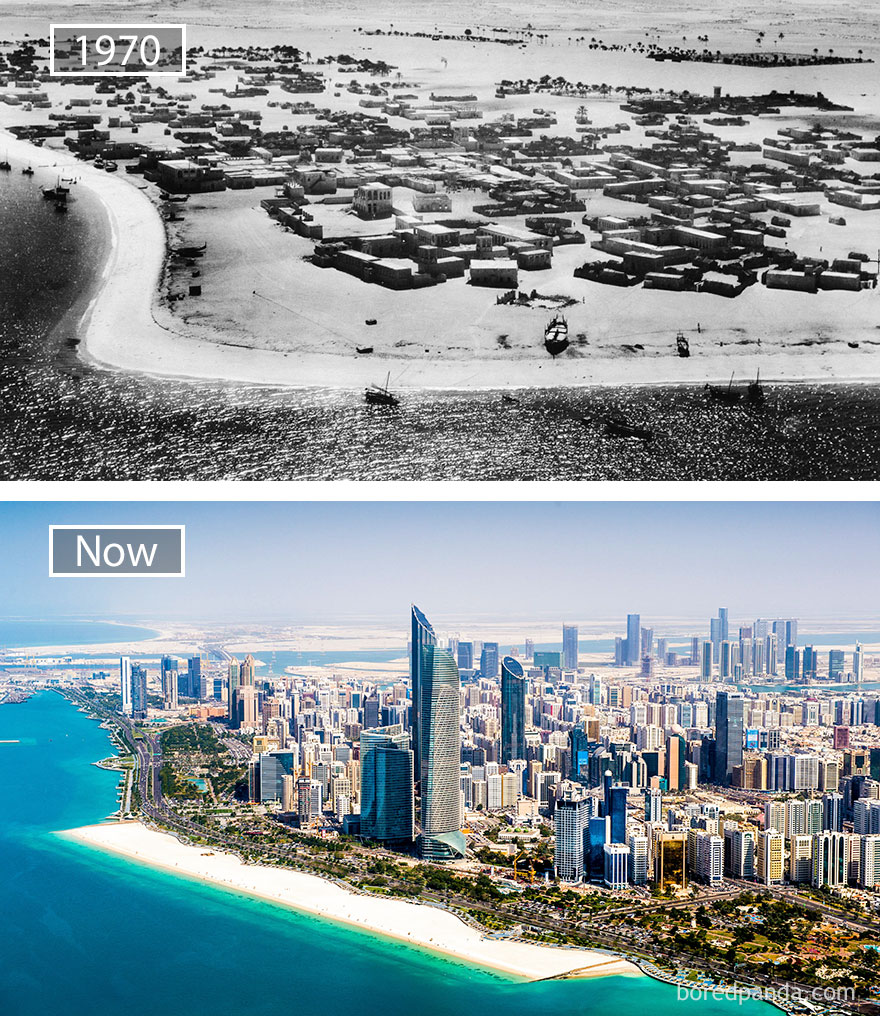 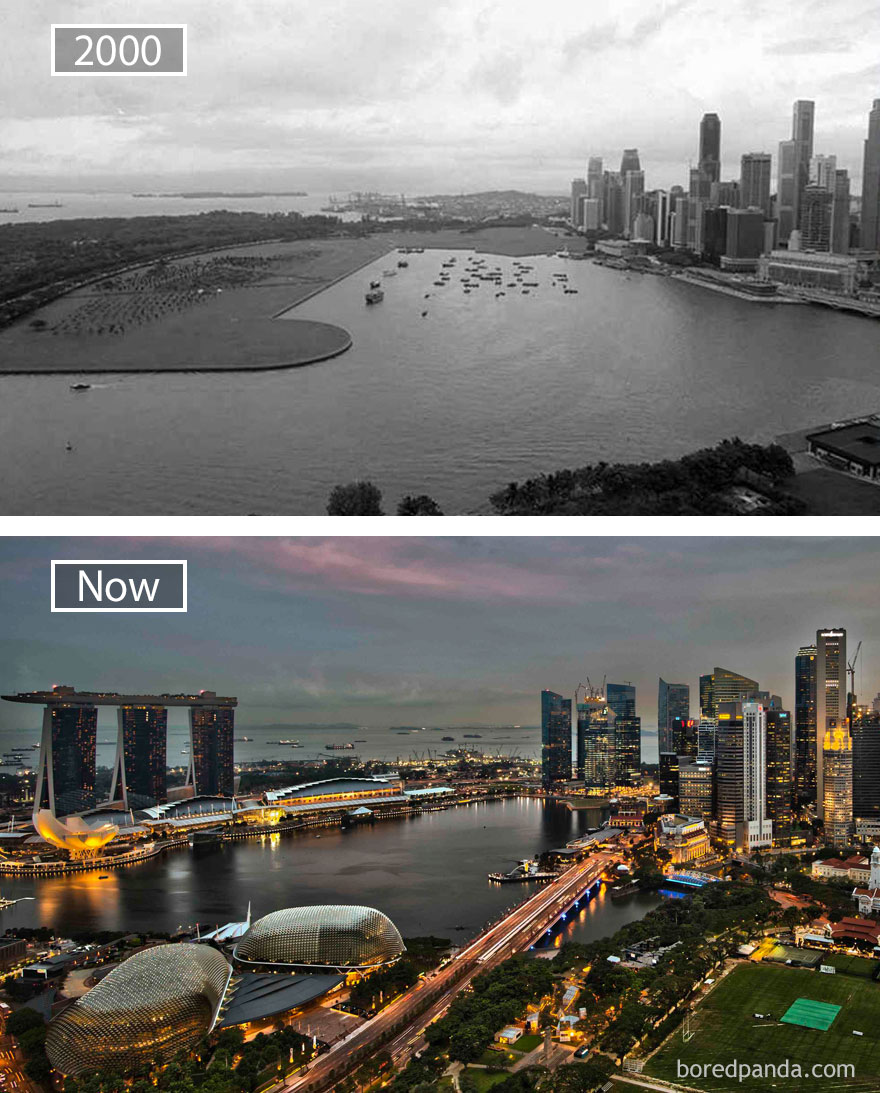 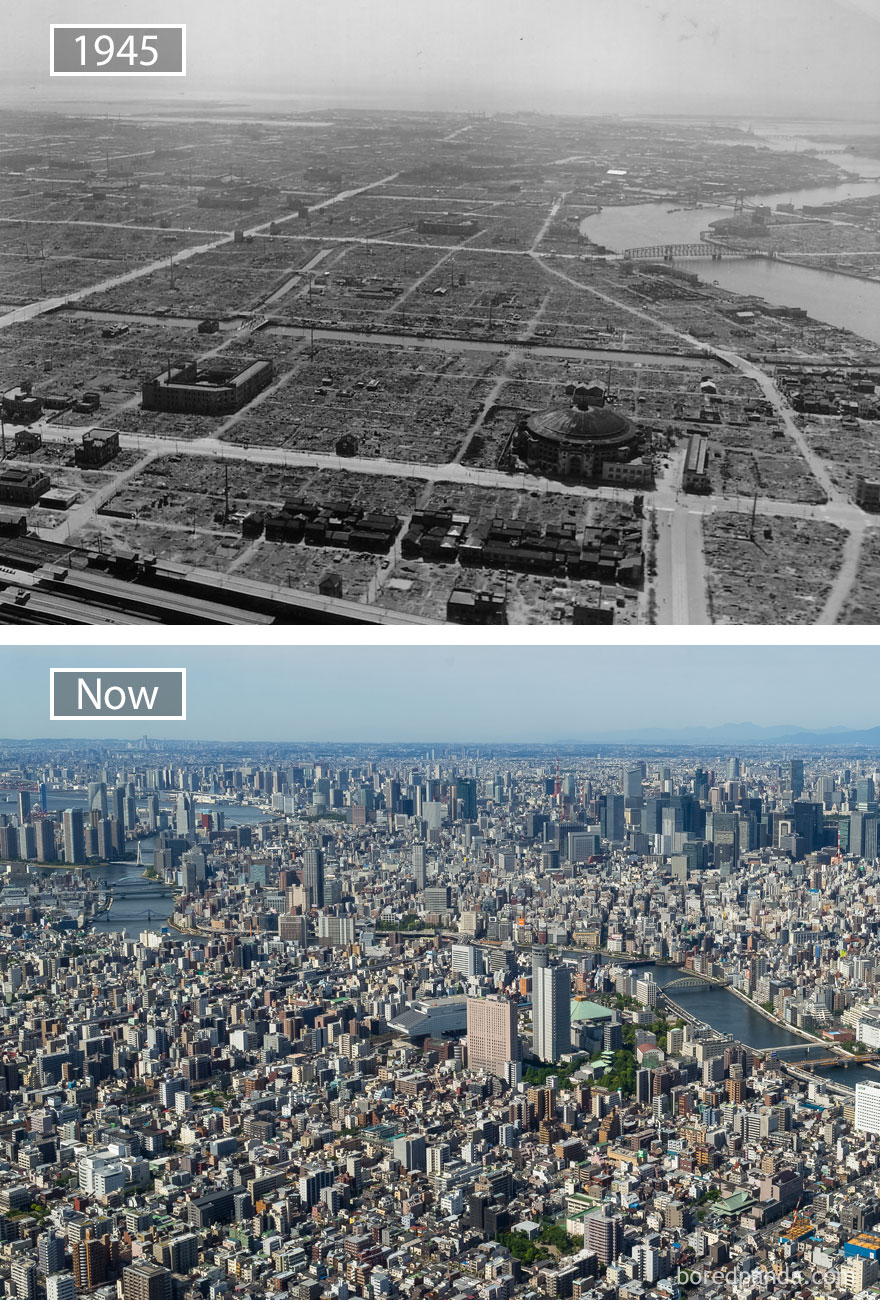 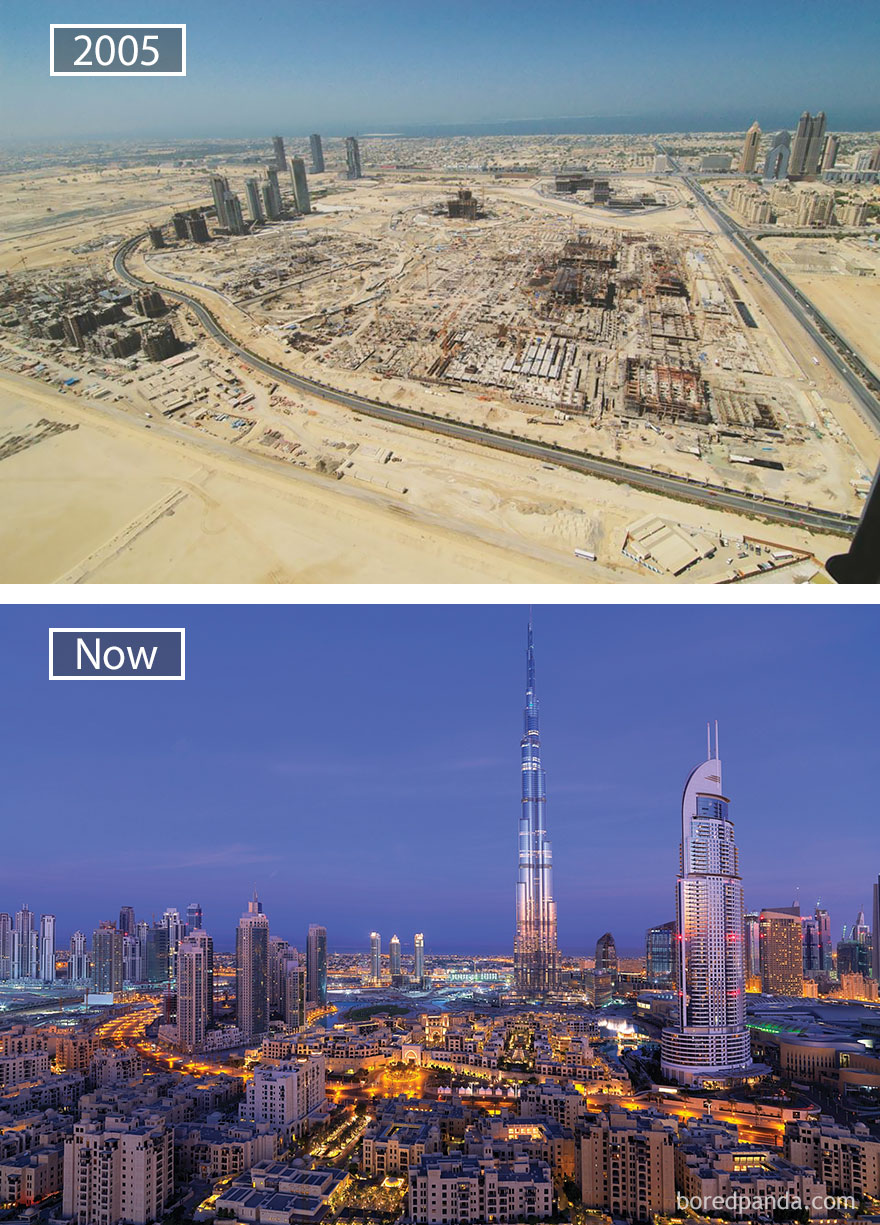 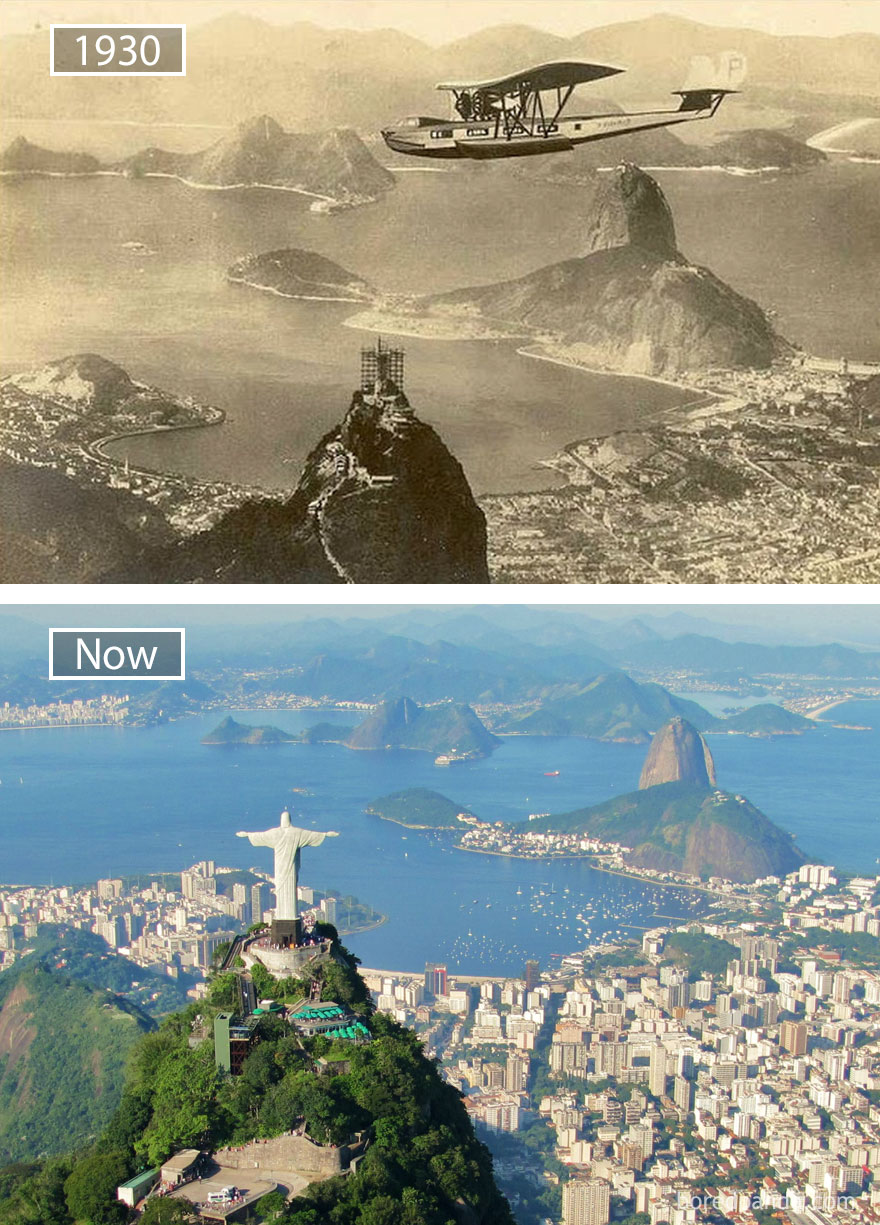 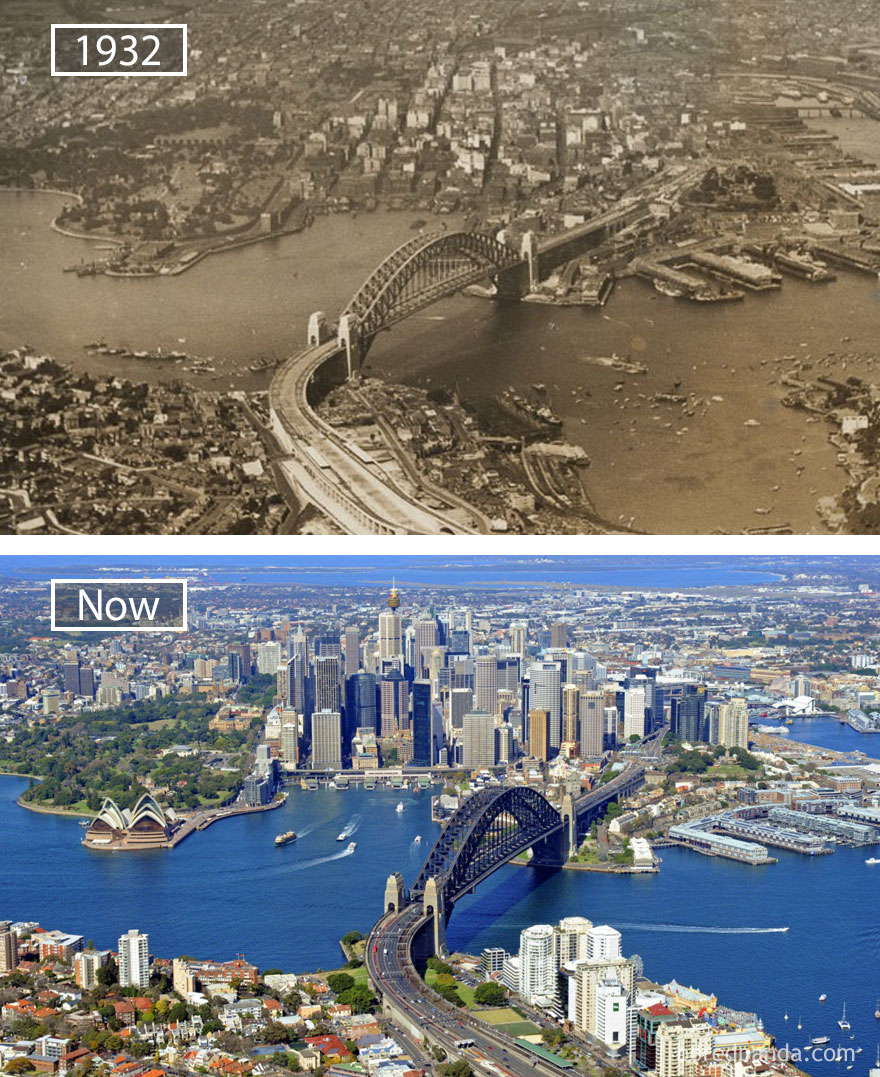 The National Library of Australia 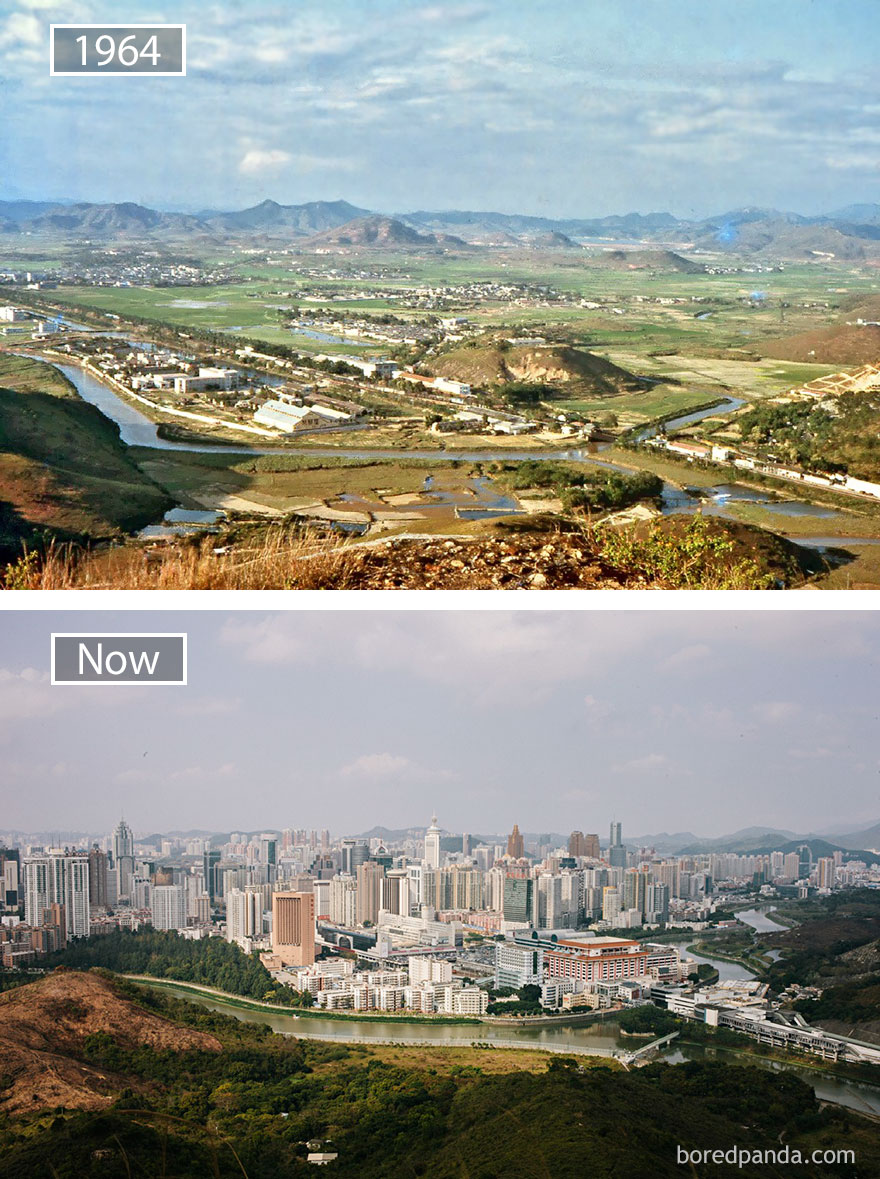 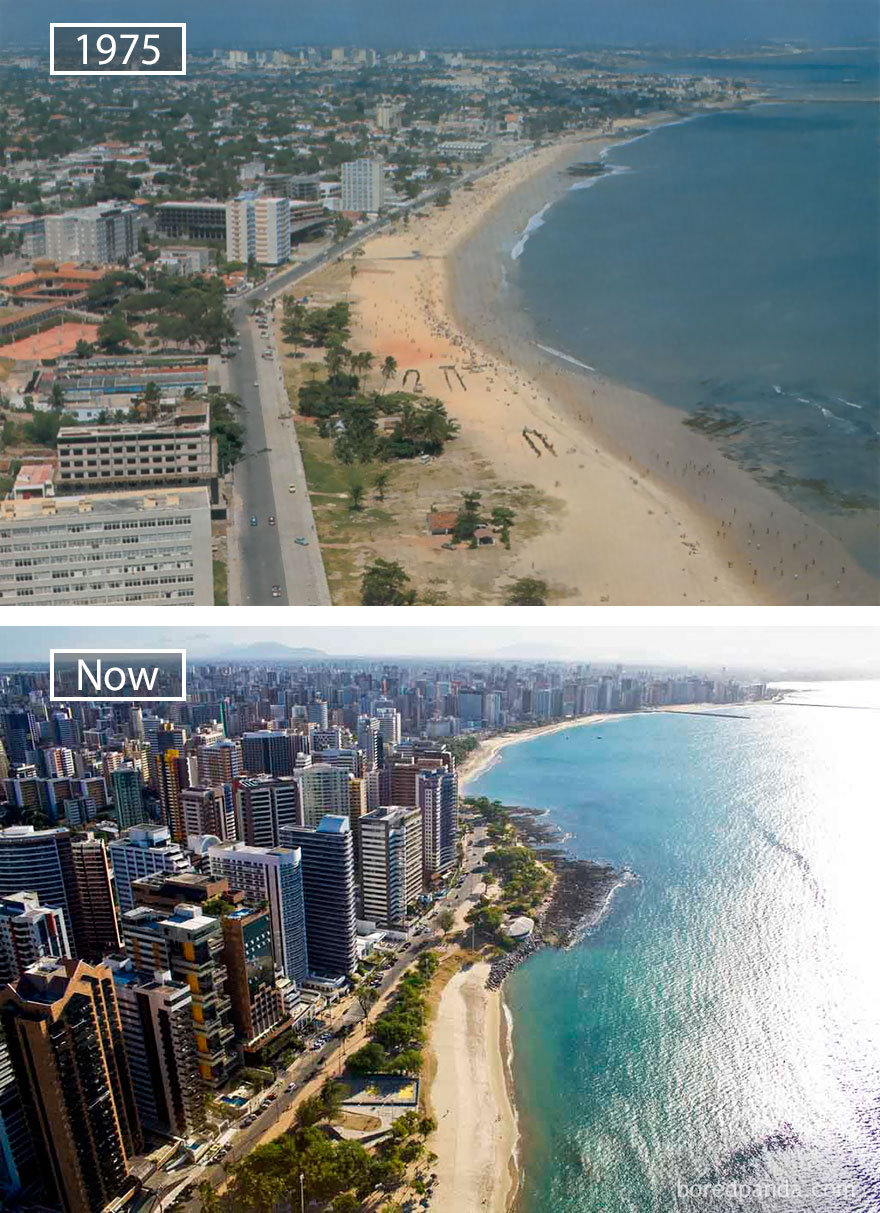 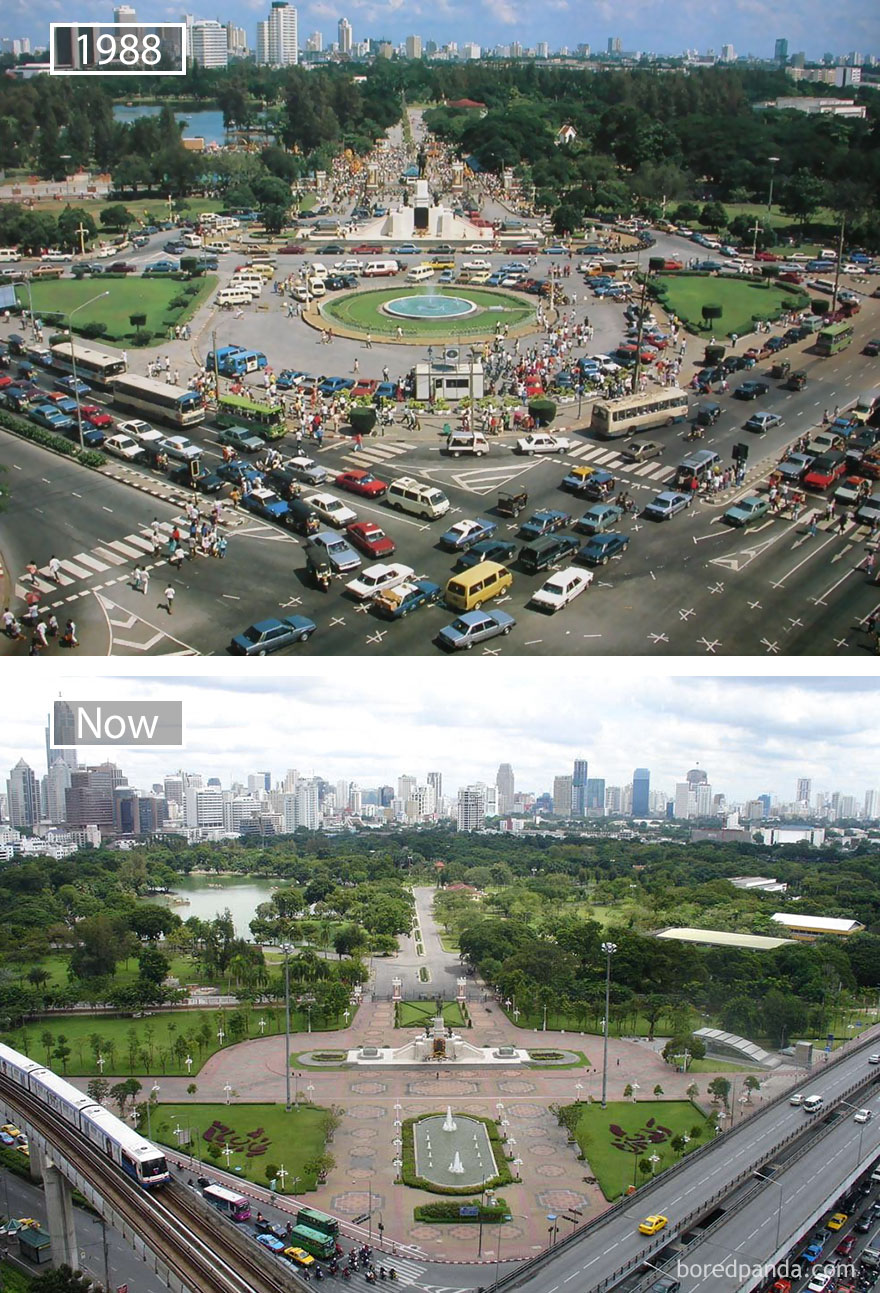 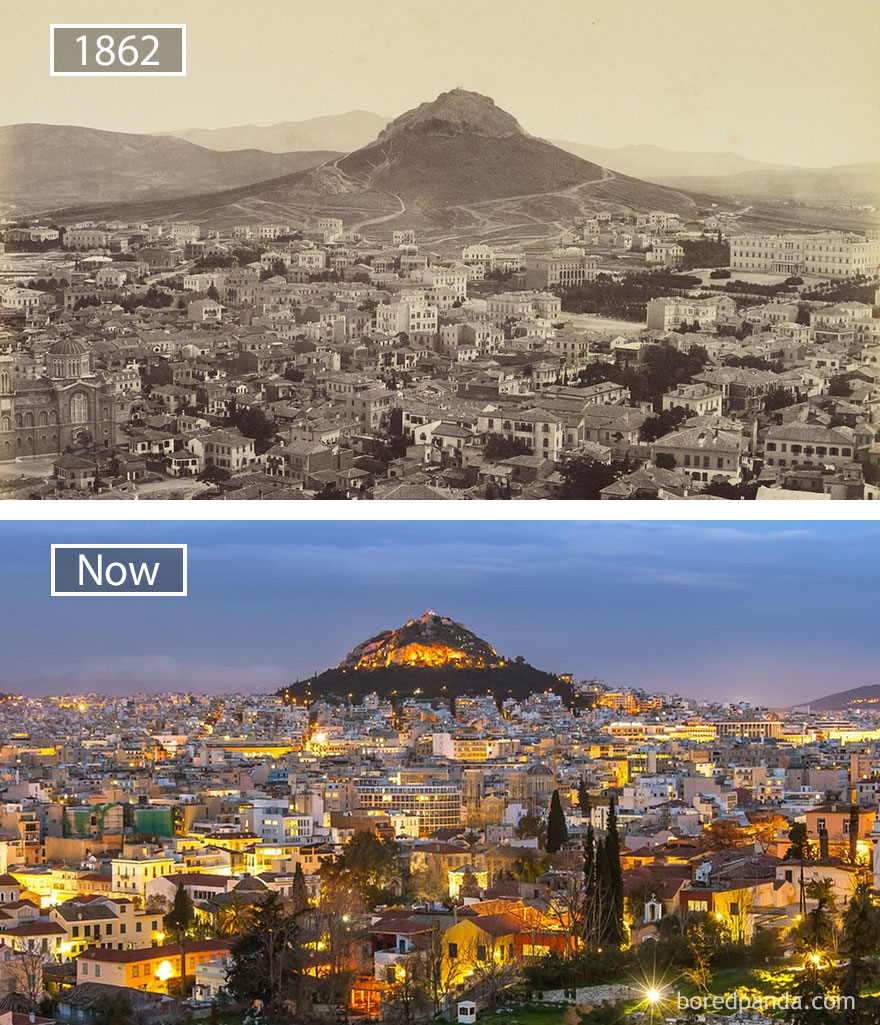 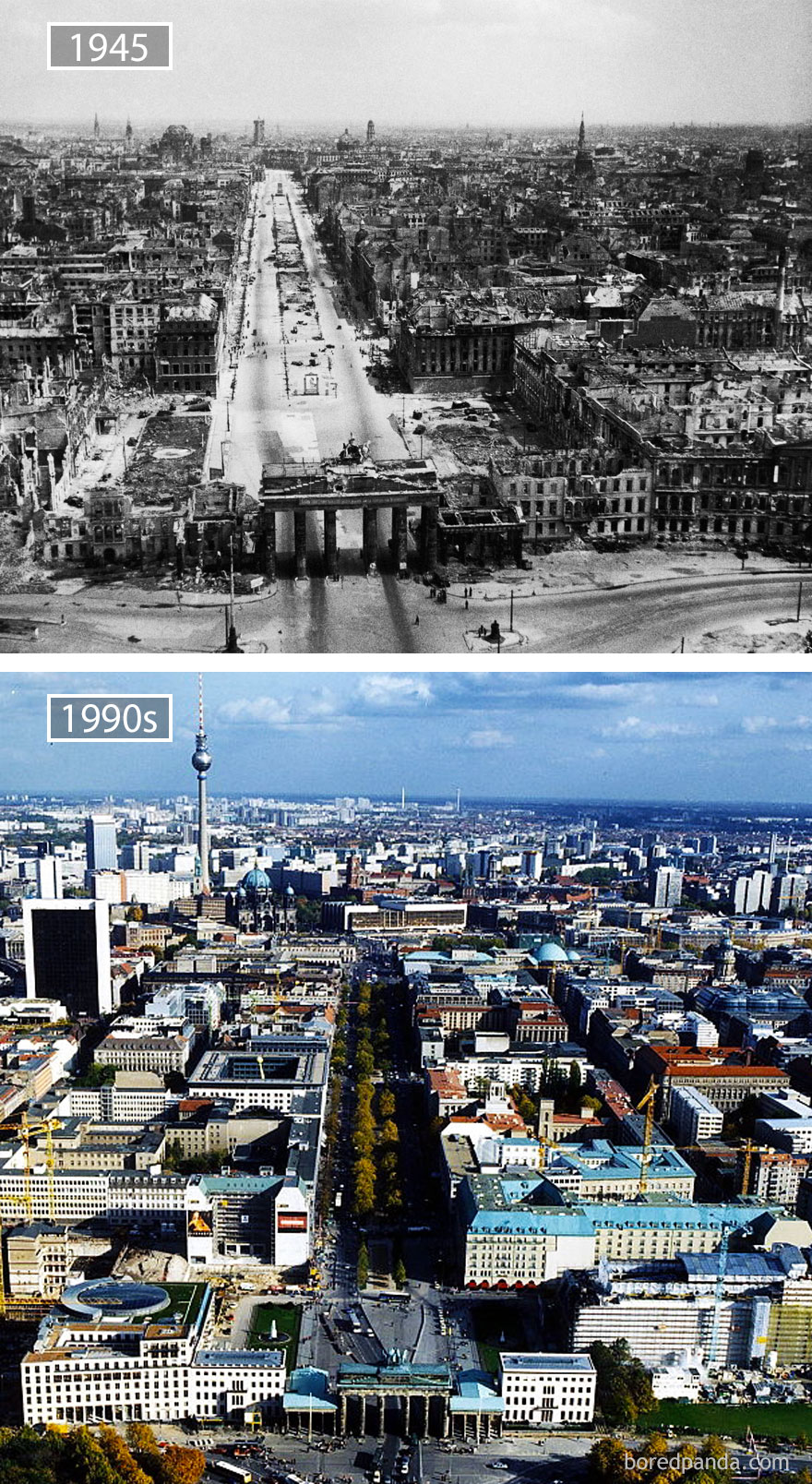 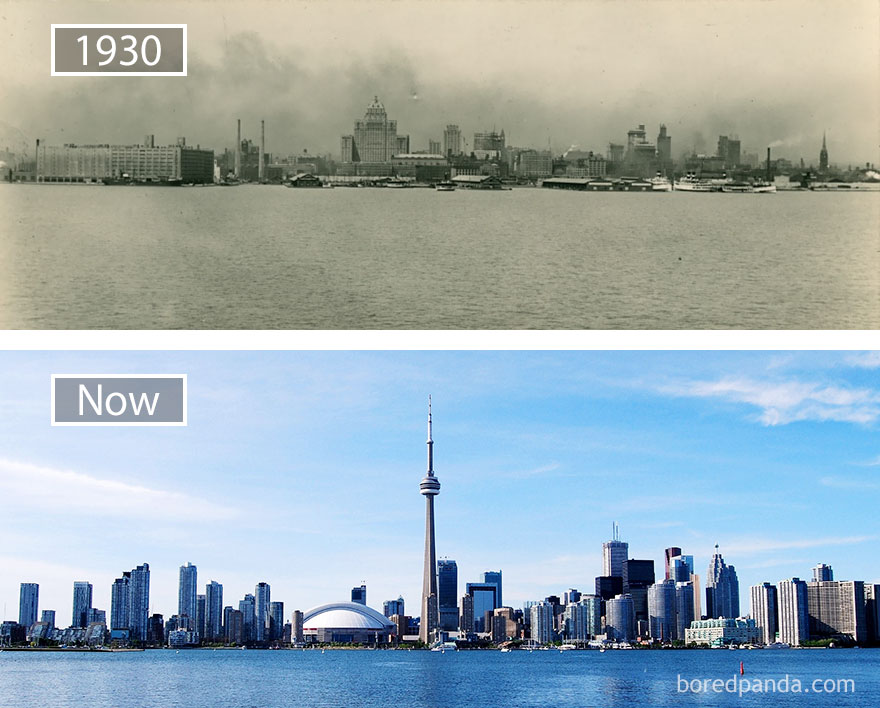 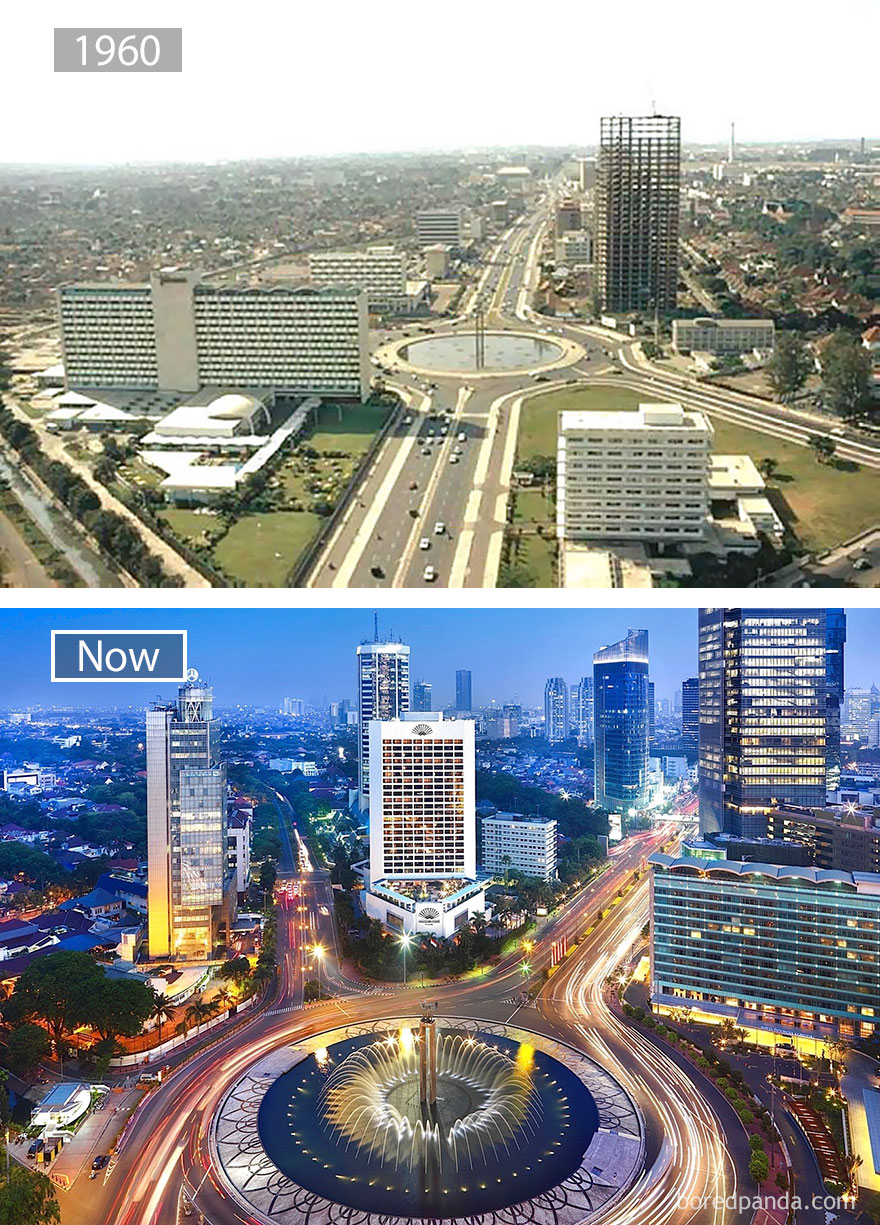 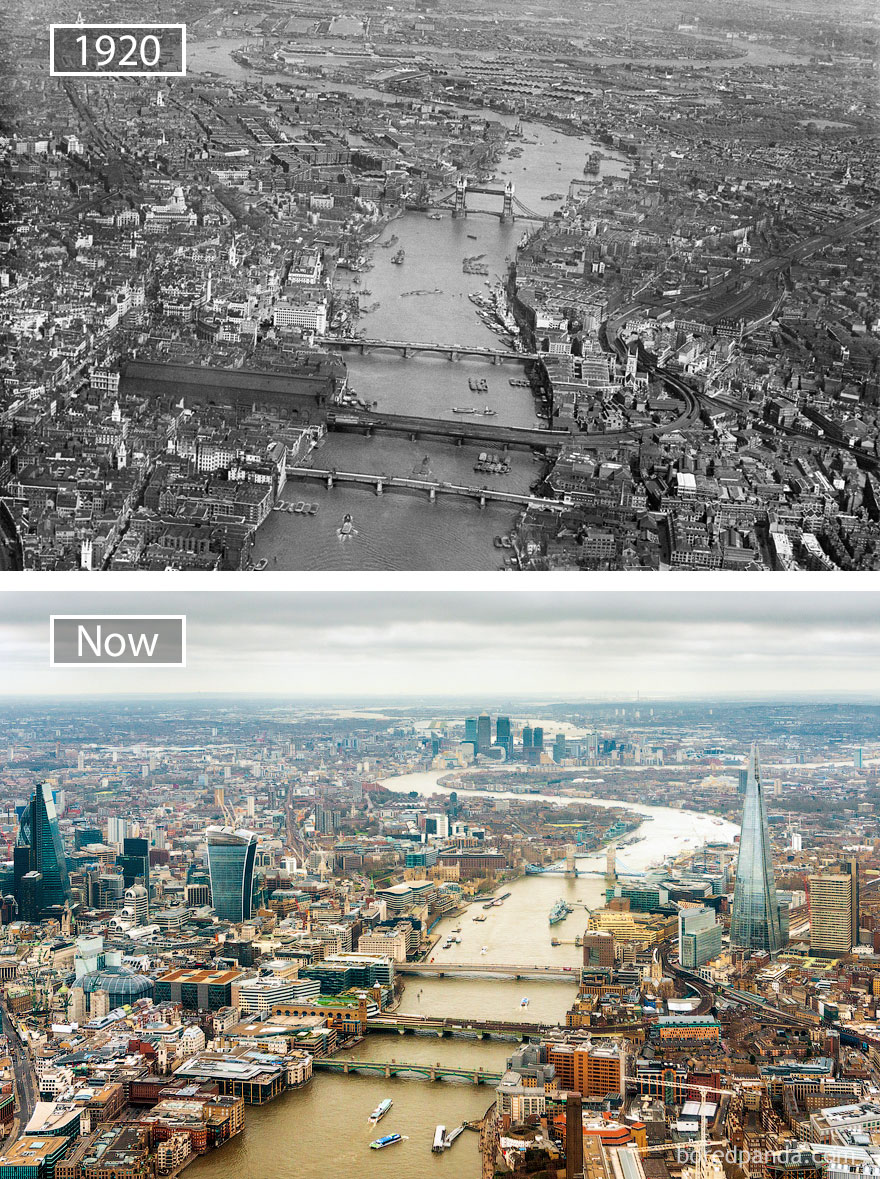 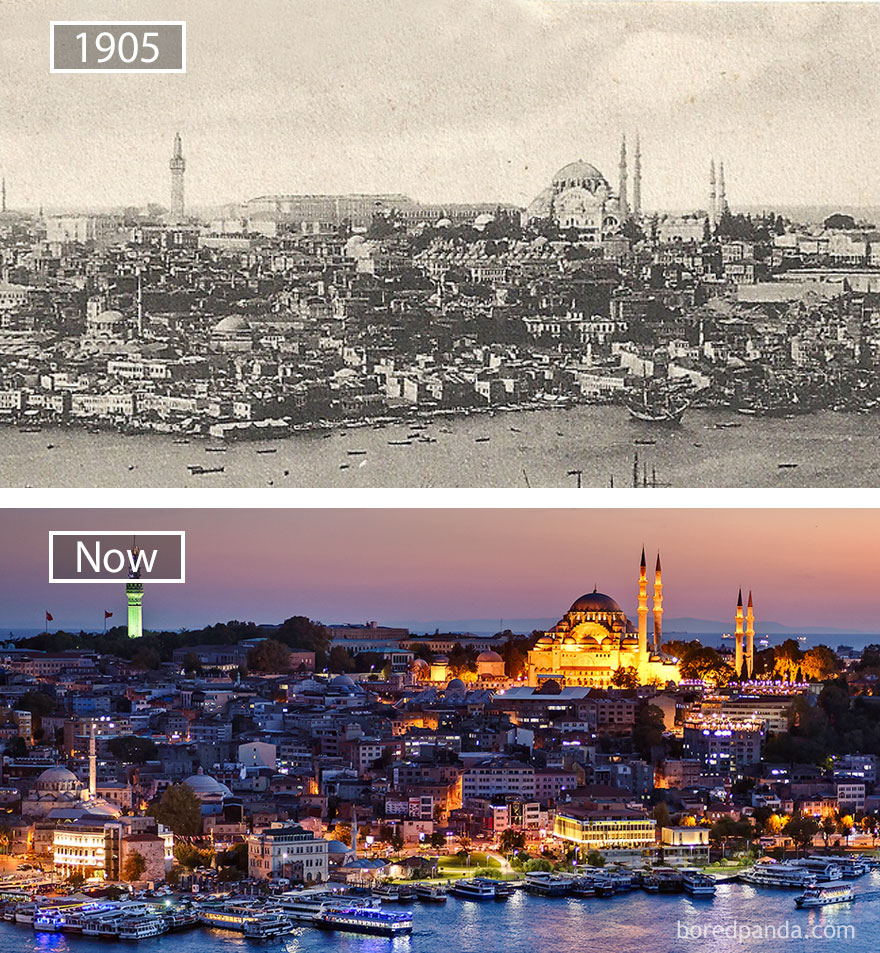 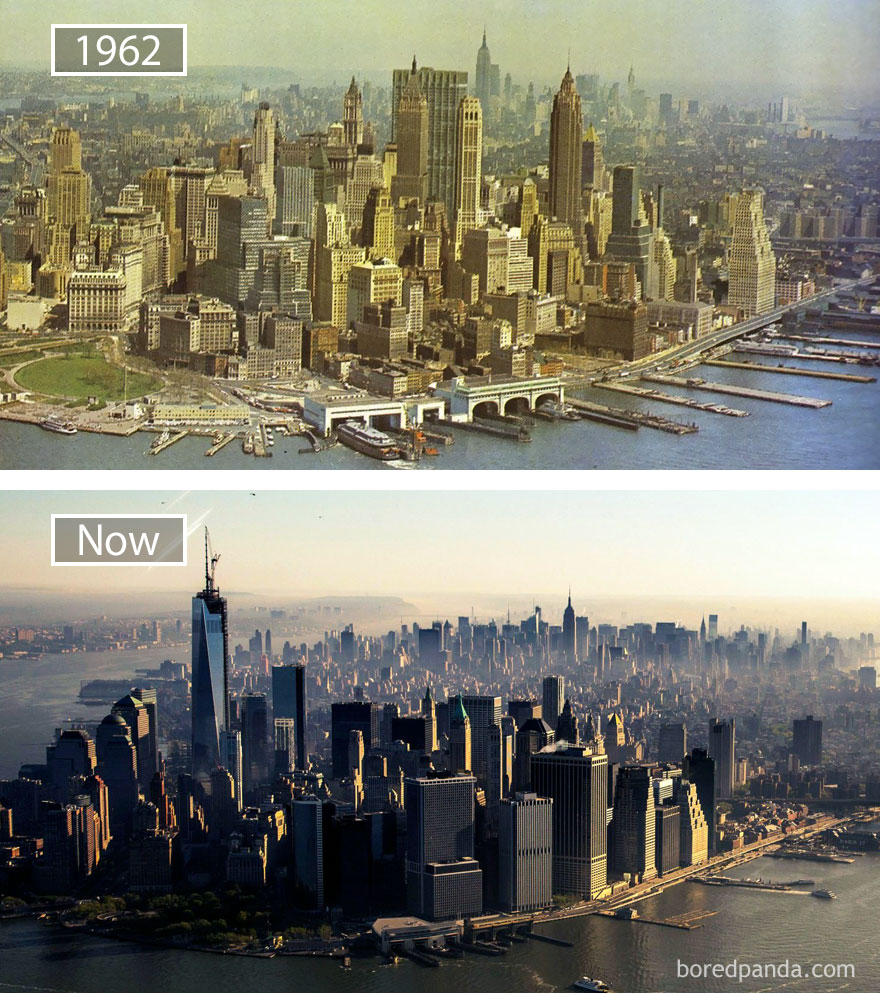 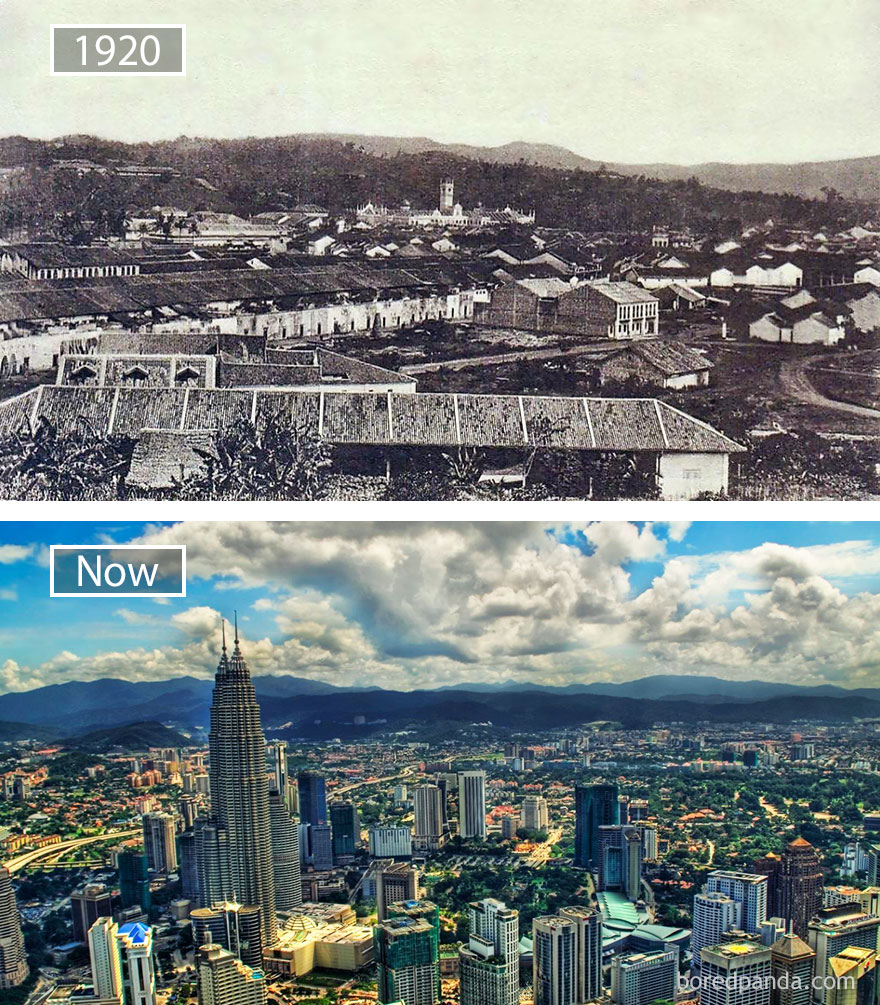 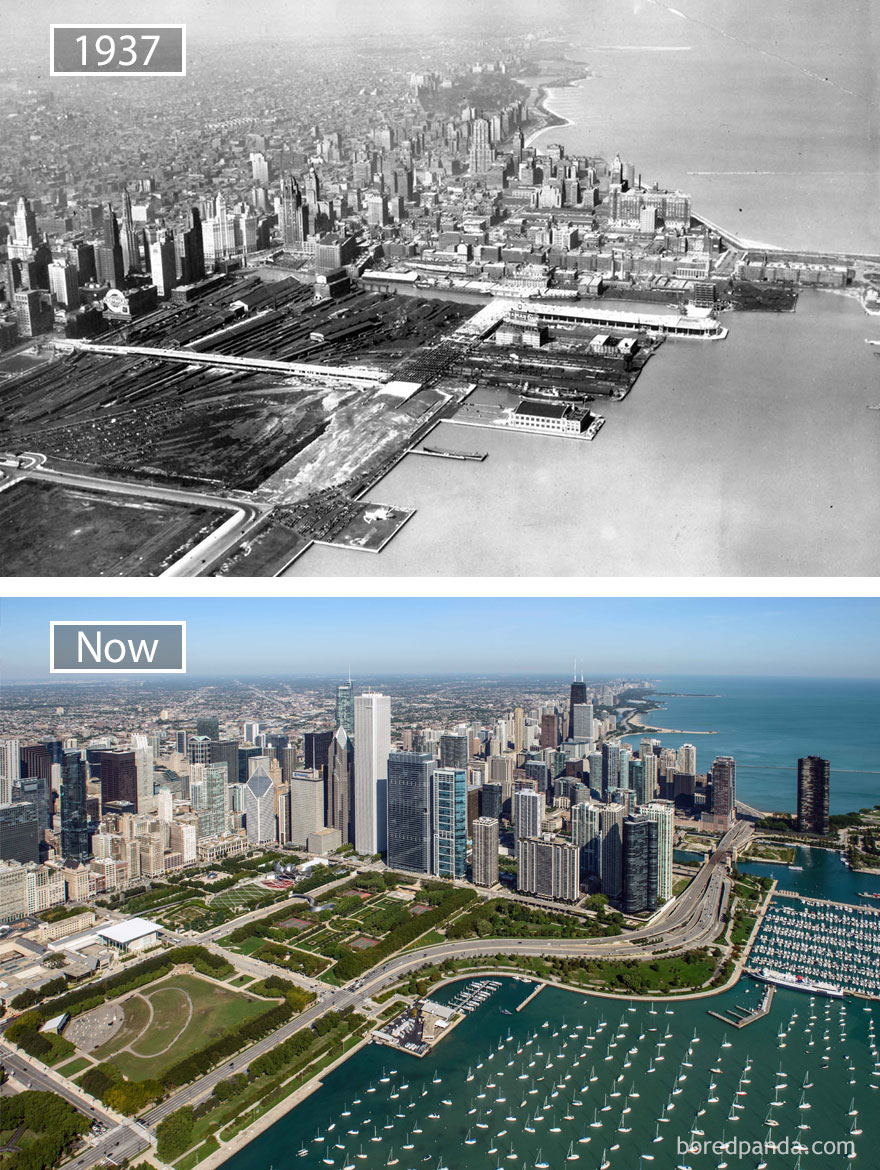 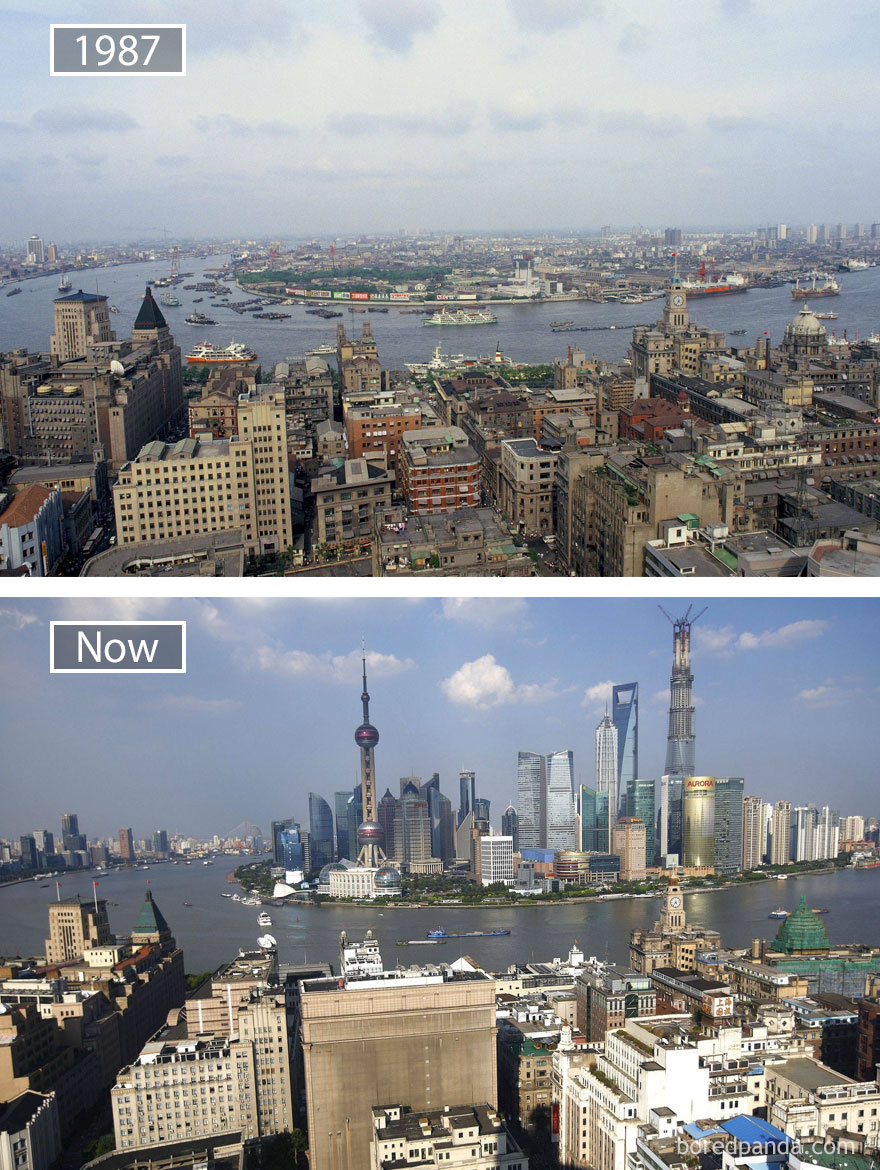 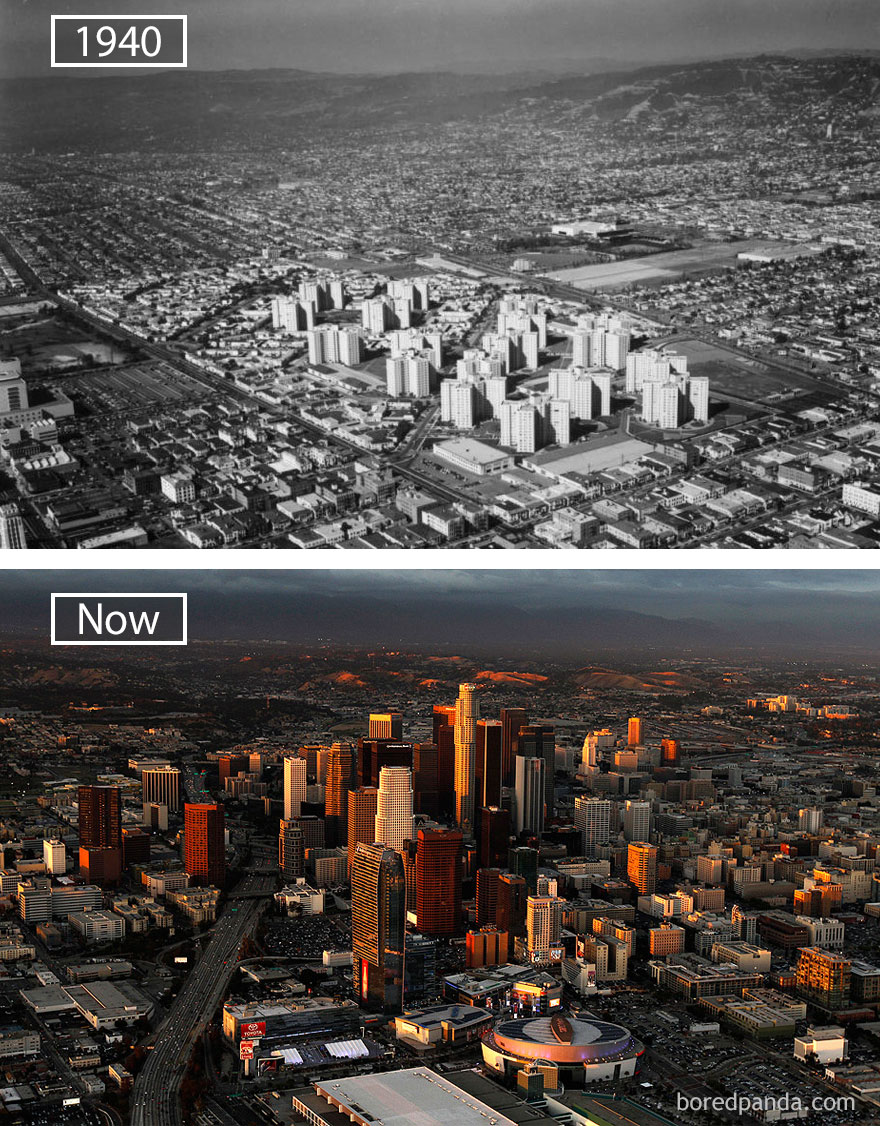 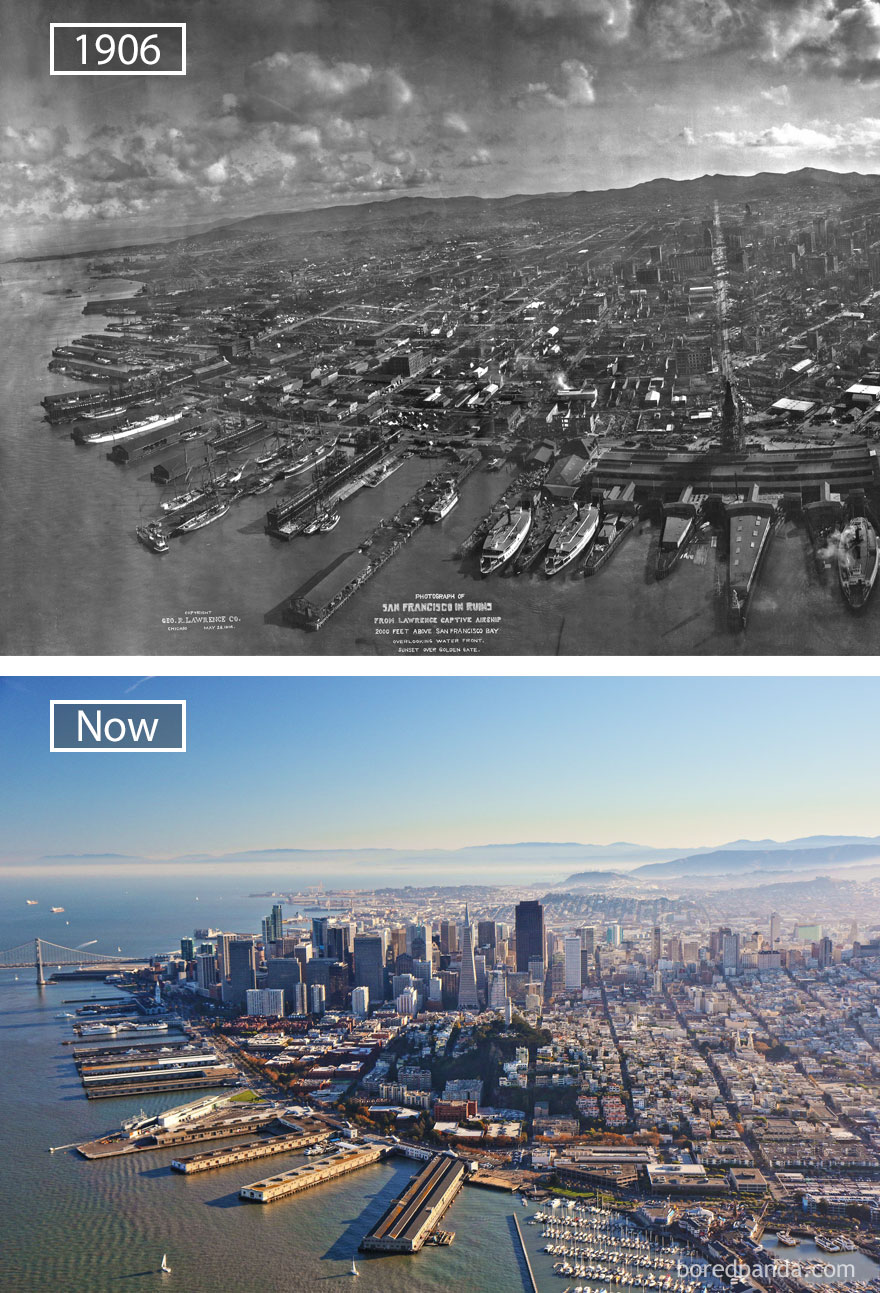 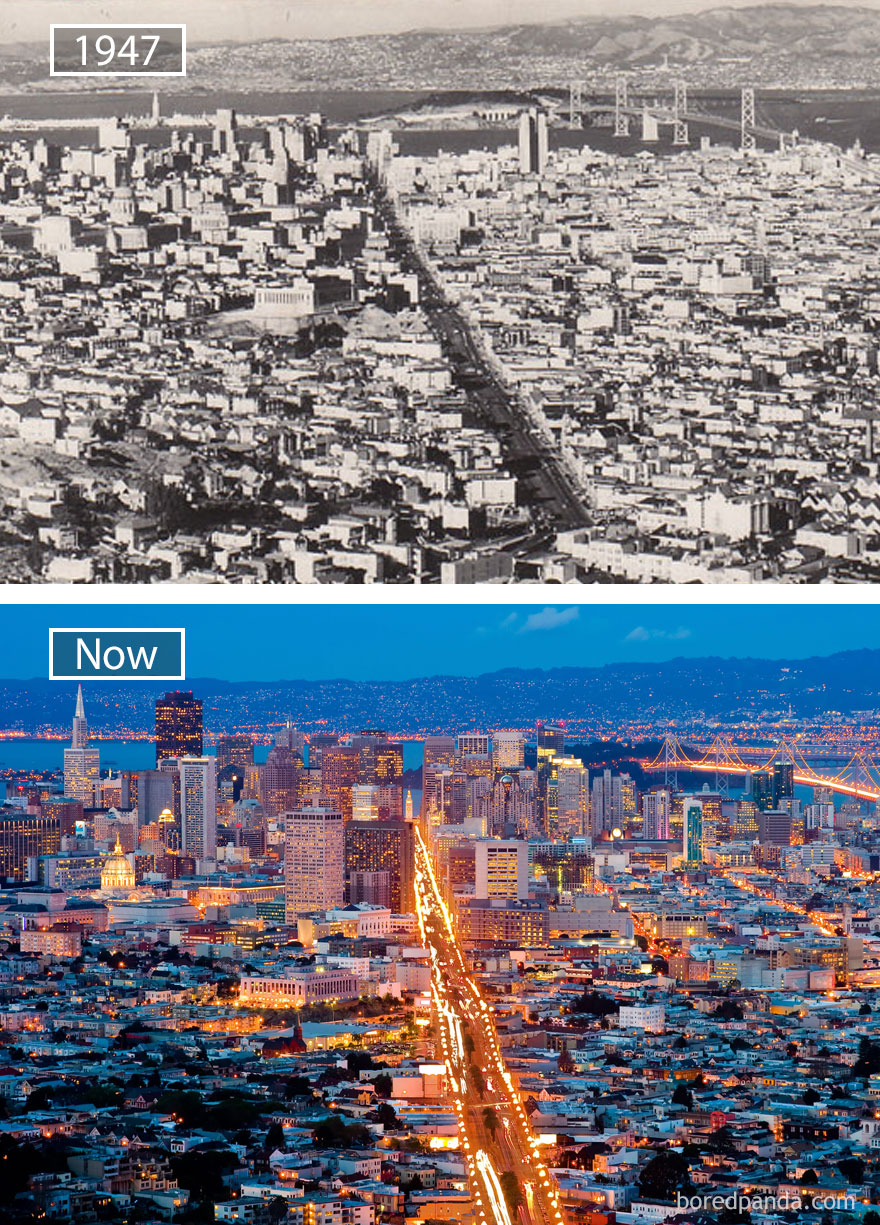 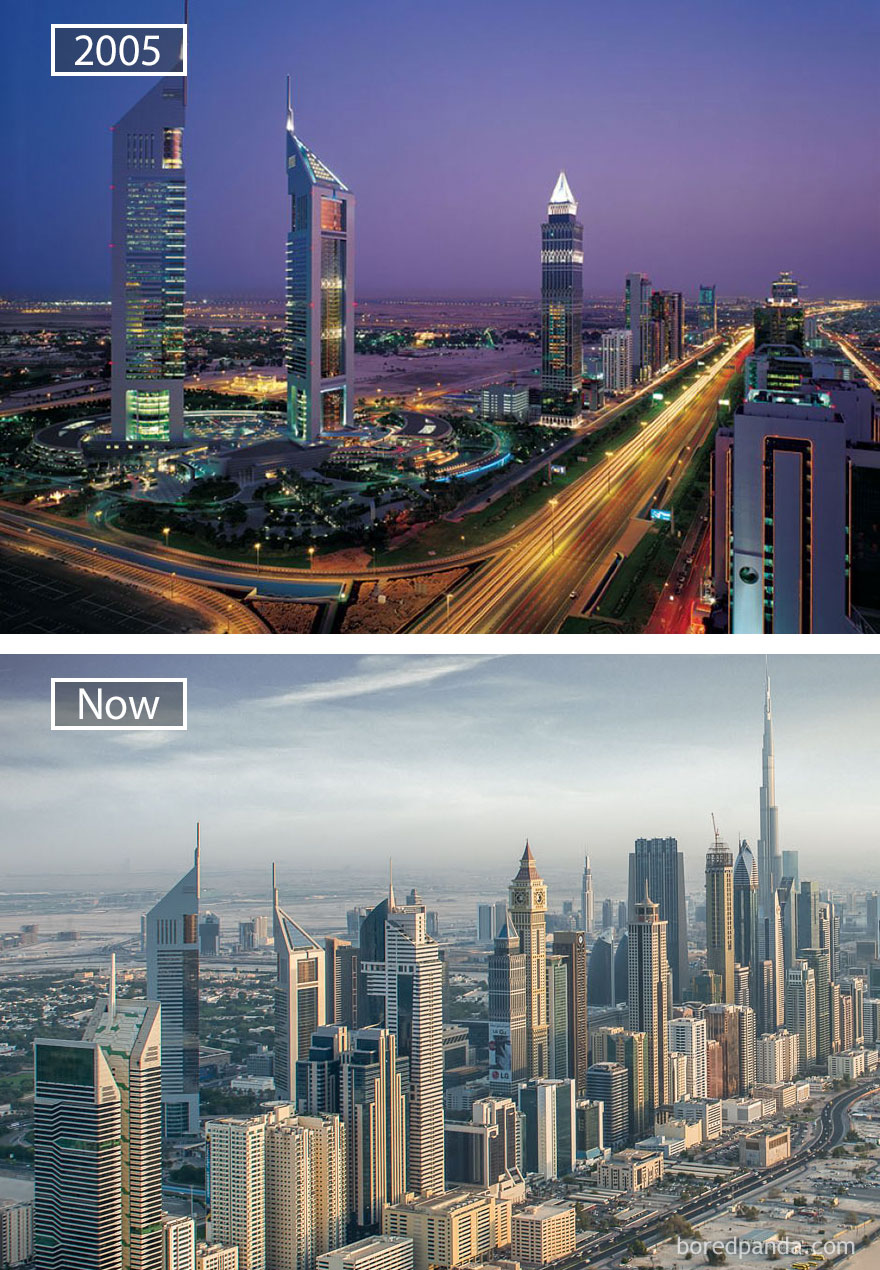 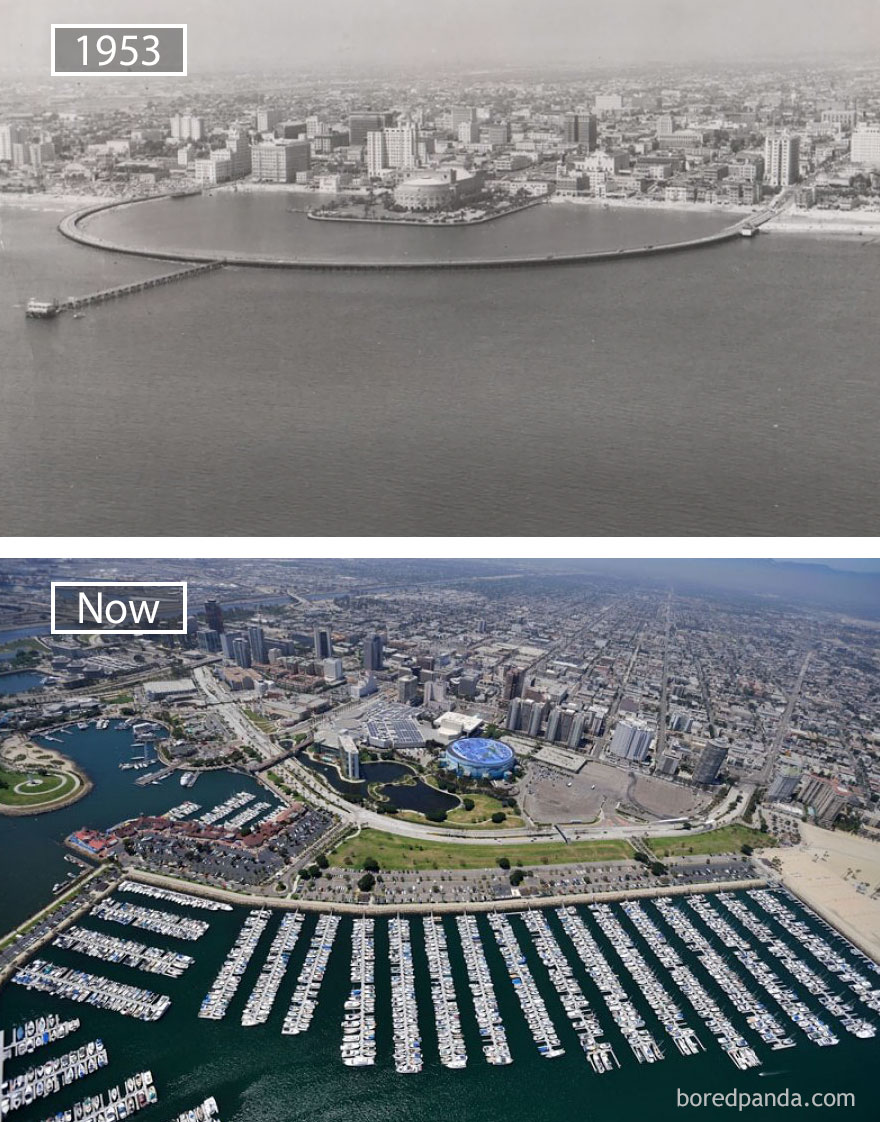 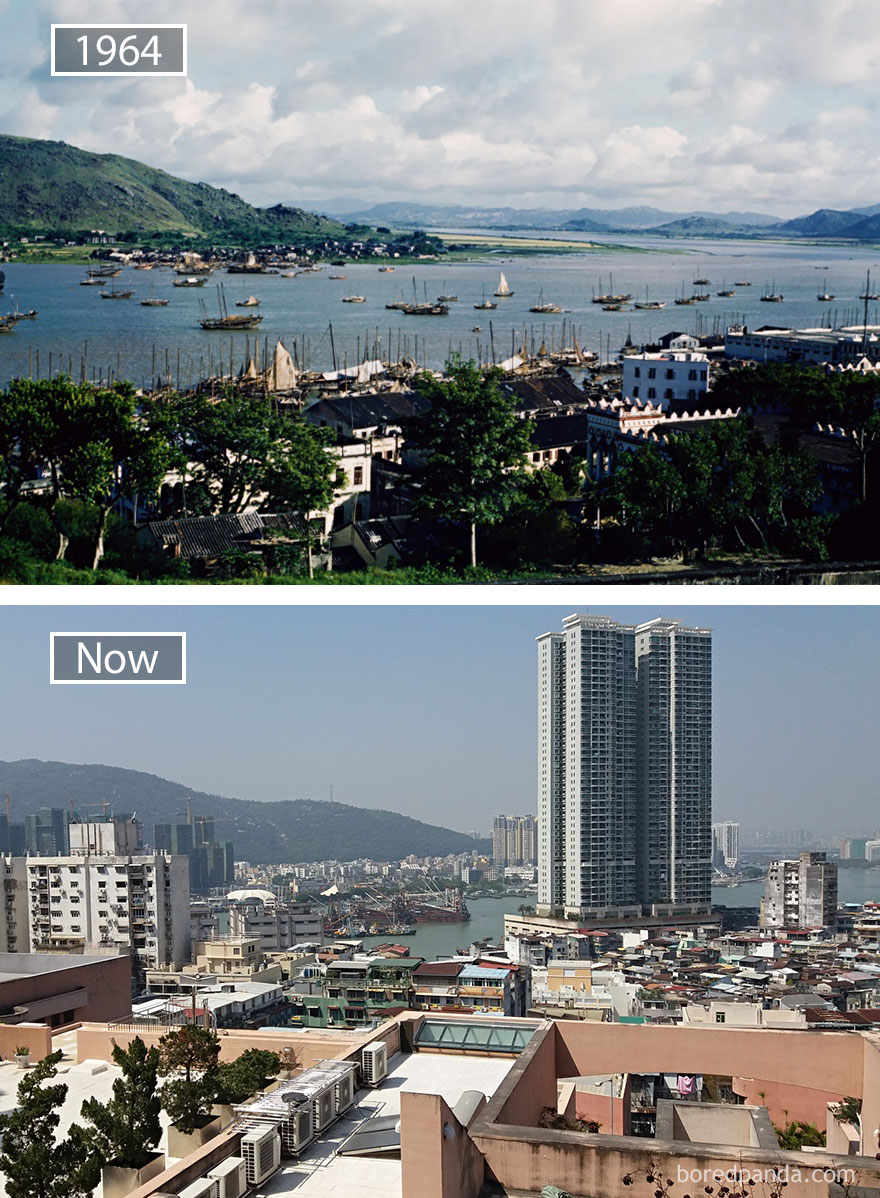 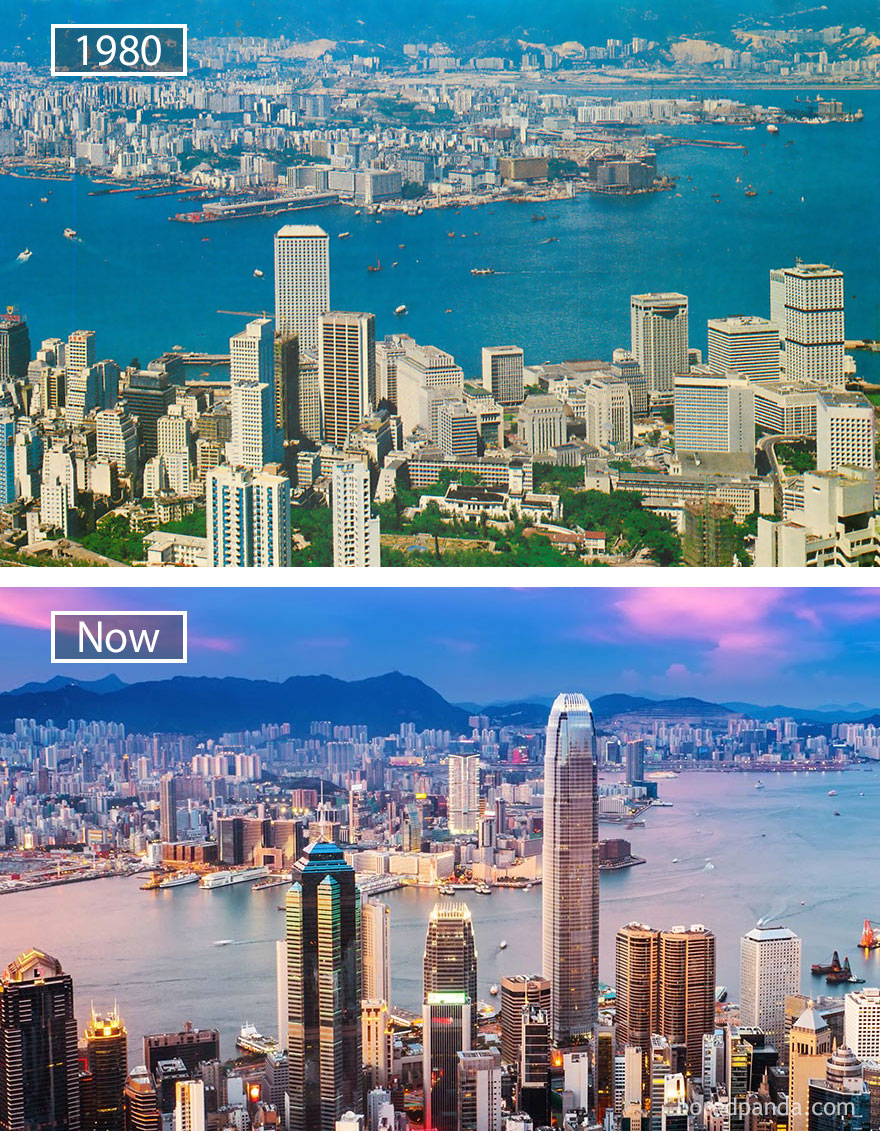 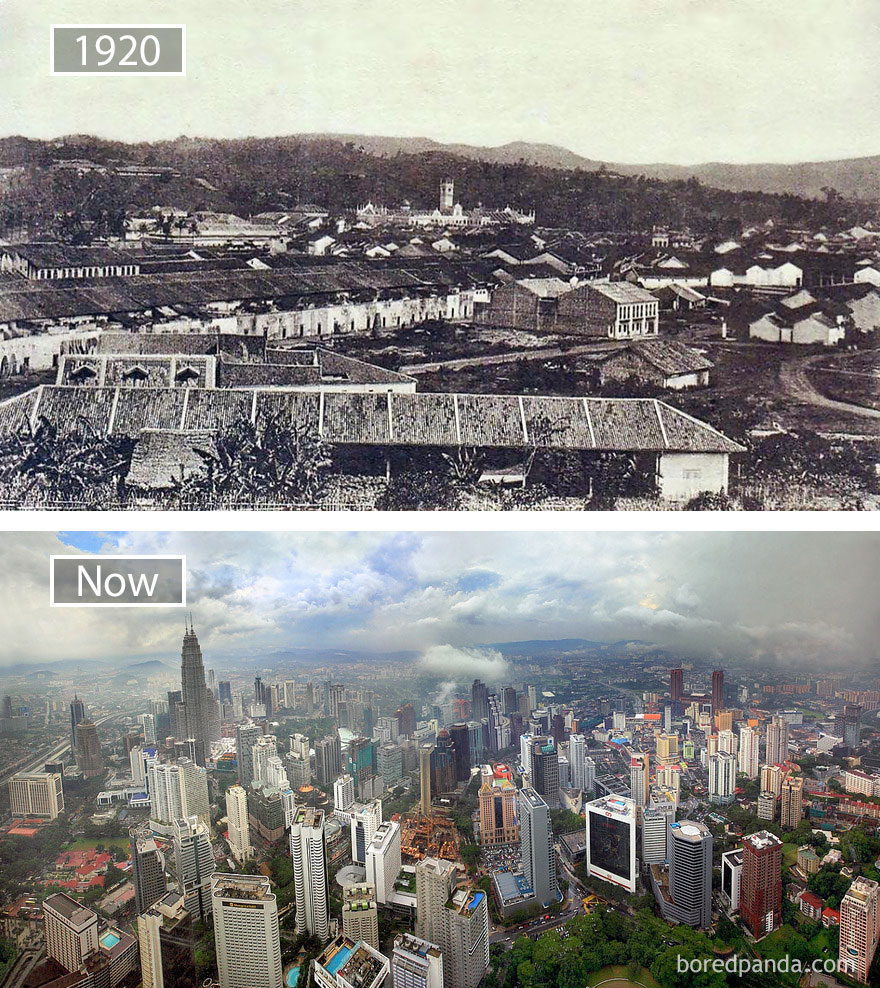