by Architect K.A.
Reading Time: 4 mins read
0 0
A A
37
SHARES
199
VIEWS
Share on FacebookShare on TwitterPin to Pinterest

Hobbiton, Matamata, New Zealand. One of the most successful movie sagas Lord Of The Rings was mainly filmed in New Zealand, whose rich nature offers a variety of differing sites. Hobbiton was a set, built for the movie. However, after the filming was finished somebody got the idea to leave this Hobbit village as the tourist attraction. And it definitely was a great idea.

The movie highly increased tourism to New Zealand and Hobbiton is the favorite attraction among the sagas’ fans. The visitors feel like they are walking around a real Hobbit village. Even the sheep pasture in the fields of Hobbiton! The site adds up extra excitement on the trip to New Zealand. 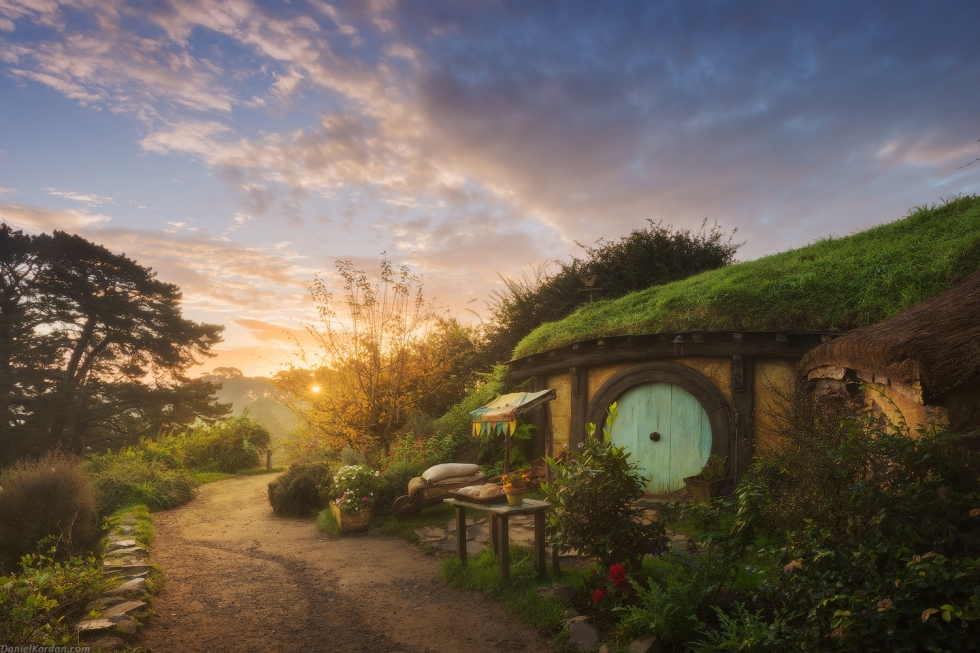 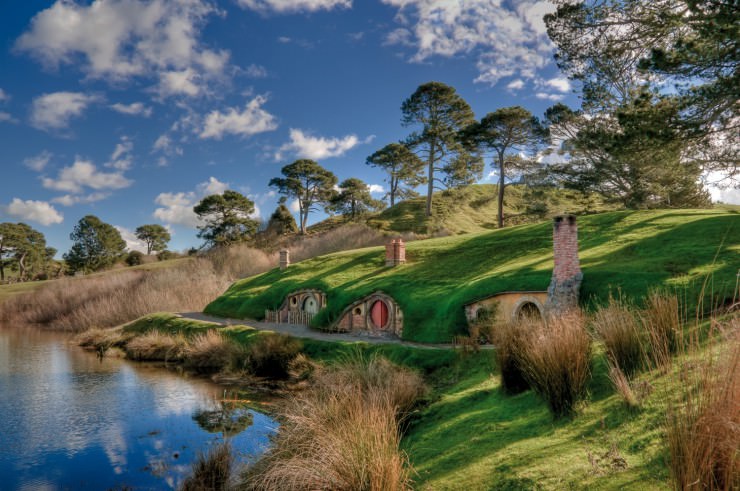 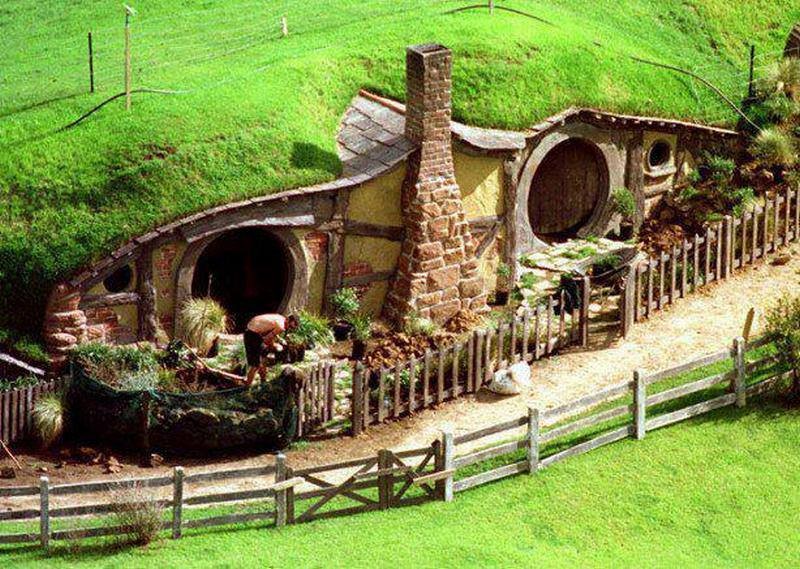 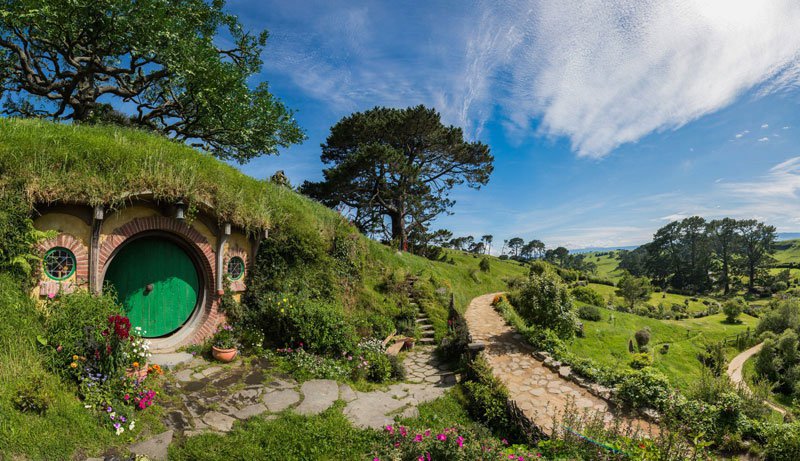 Site construction started in March 1999 and filming commenced in December that year, continuing for three months. The set was rebuilt in 2011 for the feature films “The Hobbit: An Unexpected Journey”, “The Hobbit: The Desolation of Smaug”, and “The Hobbit: There and Back Again”.

It is now a permanent attraction complete with hobbit holes, gardens, bridge, Mill and The Green Dragon Inn. 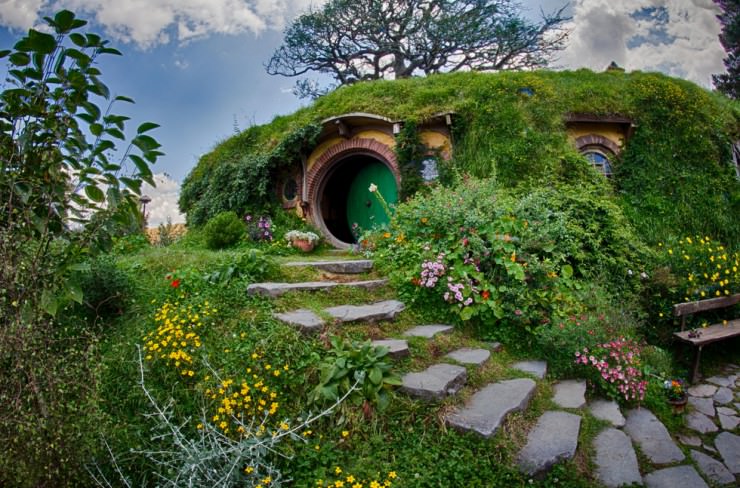 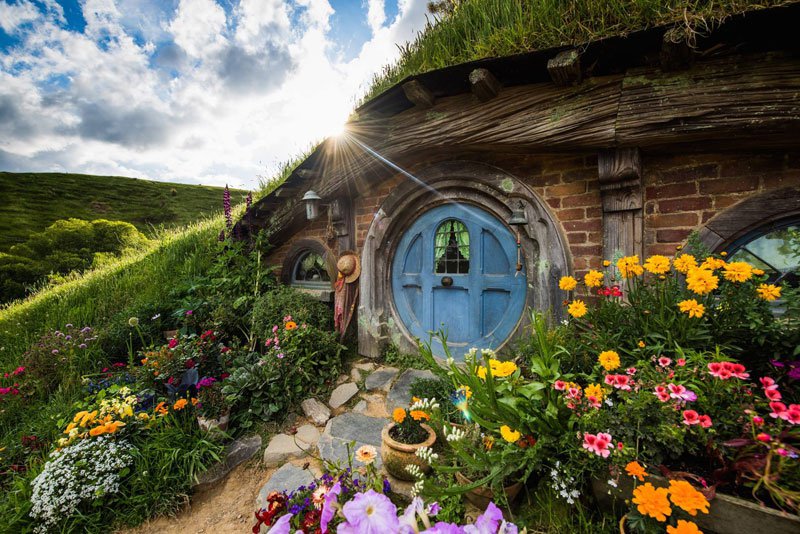 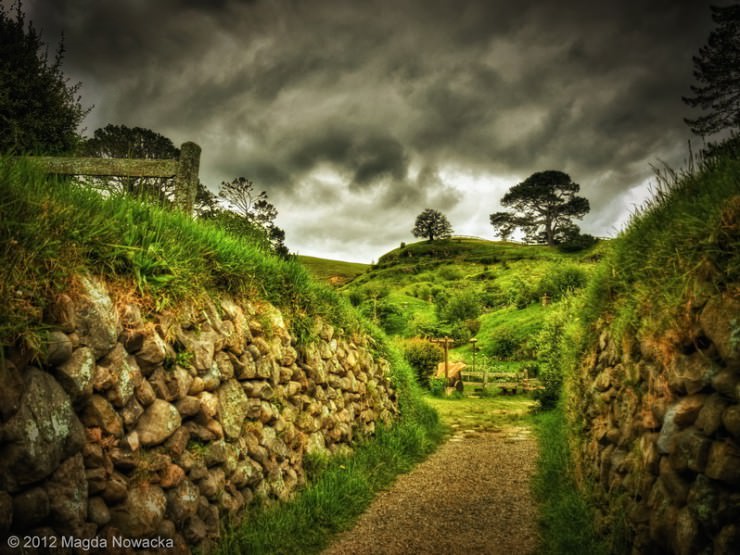 Matamata, home of the Hobbiton Movie Set, is a small agricultural town in the heart of the Waikato region, nestled at the base of the Kaimai ranges. It is about a 2 hour drive from Auckland and you can also find other nearby places and estimated travel times below: 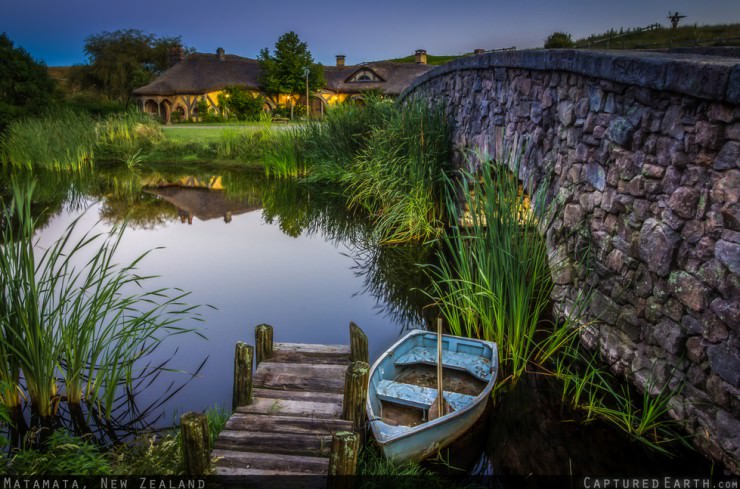 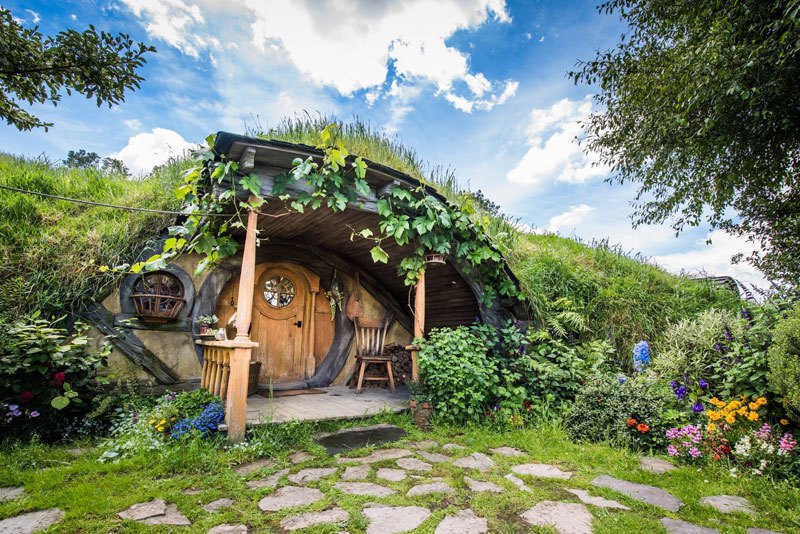 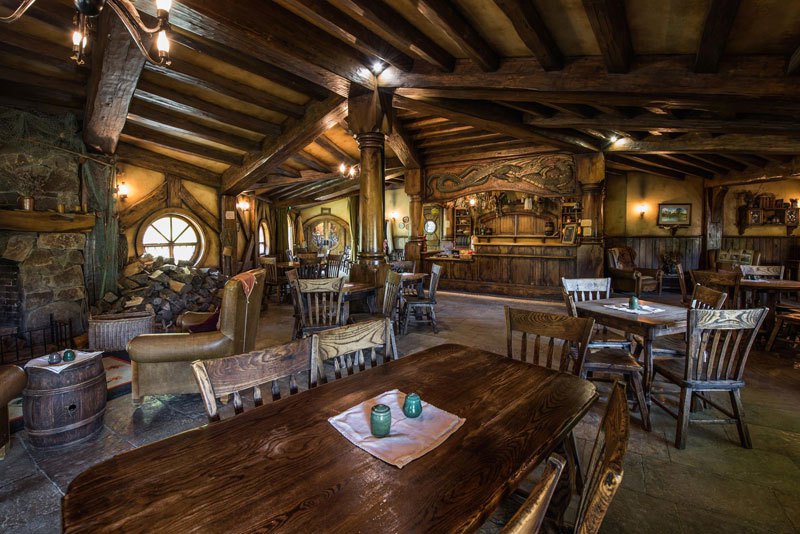 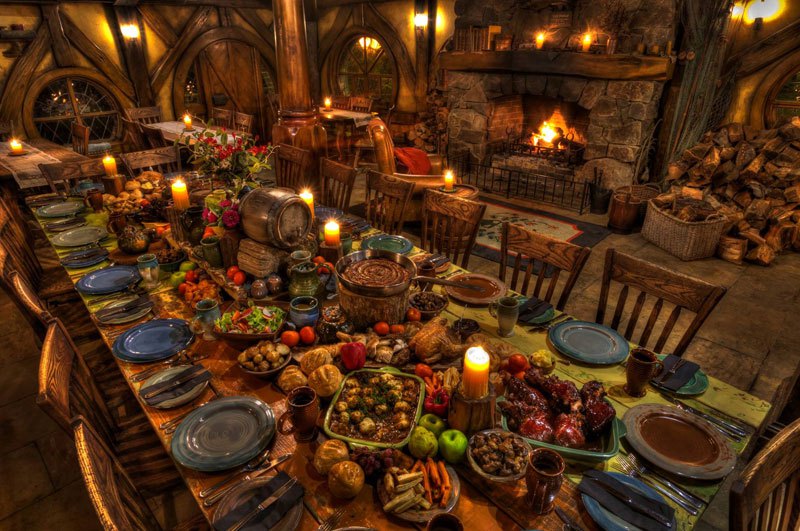 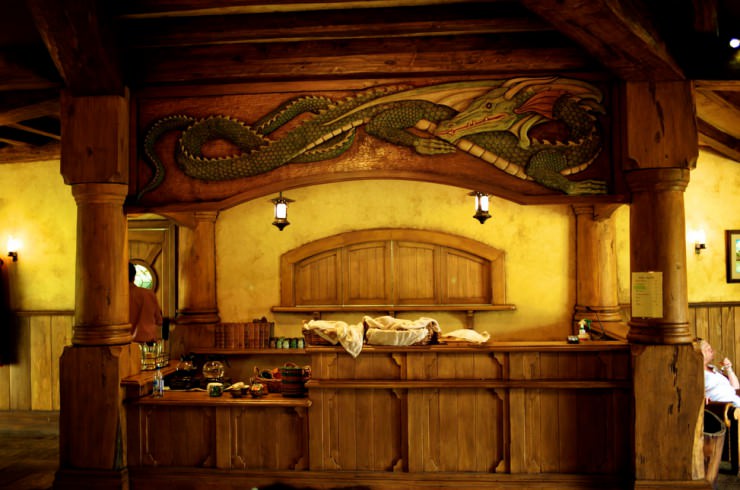 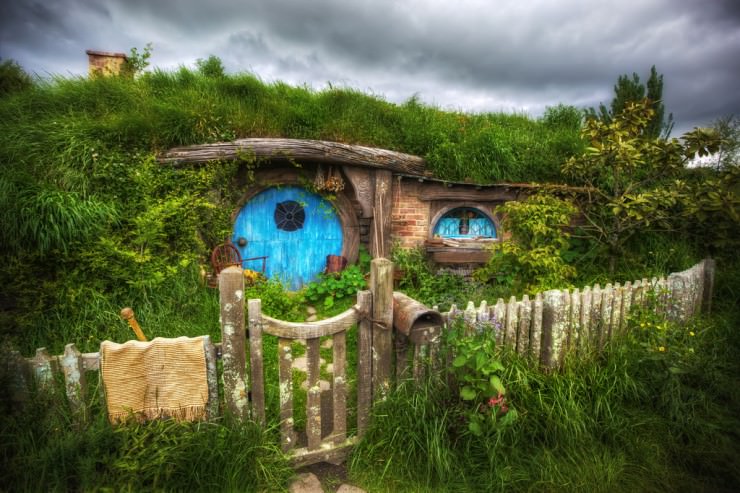 The Alexanders moved to the 1250 acre (500 hectare) property, in 1978. Since then it has been farmed as a traditional New Zealand sheep and beef farm. It is still farmed the same today and is run by the brothers and their father. 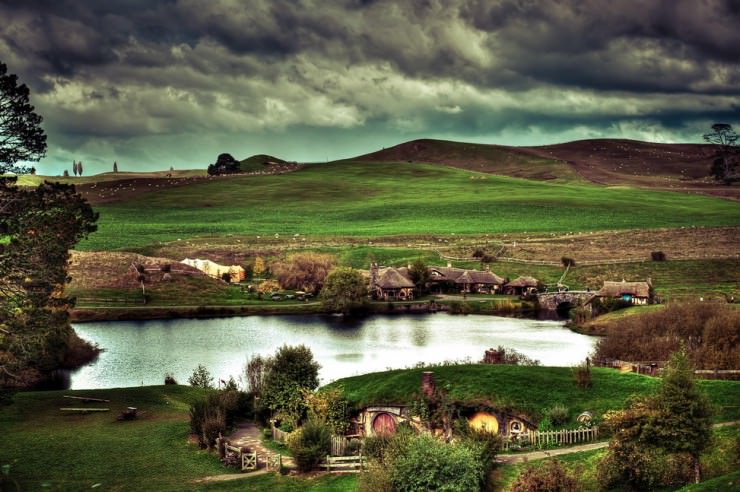 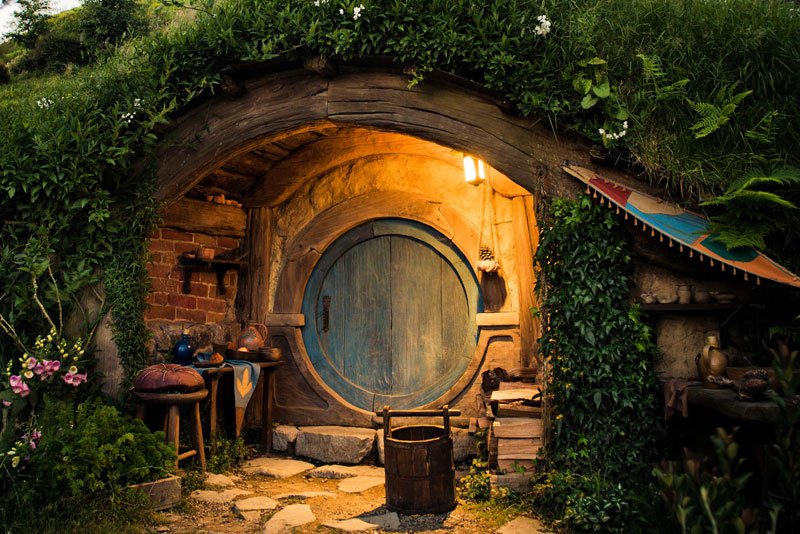 The property runs approximately 13,000 sheep and 300 Angus beef cattle hence the major sources of income are mutton, wool and beef. The brothers shear all the sheep on the property themselves, approximately every eight months. [source] 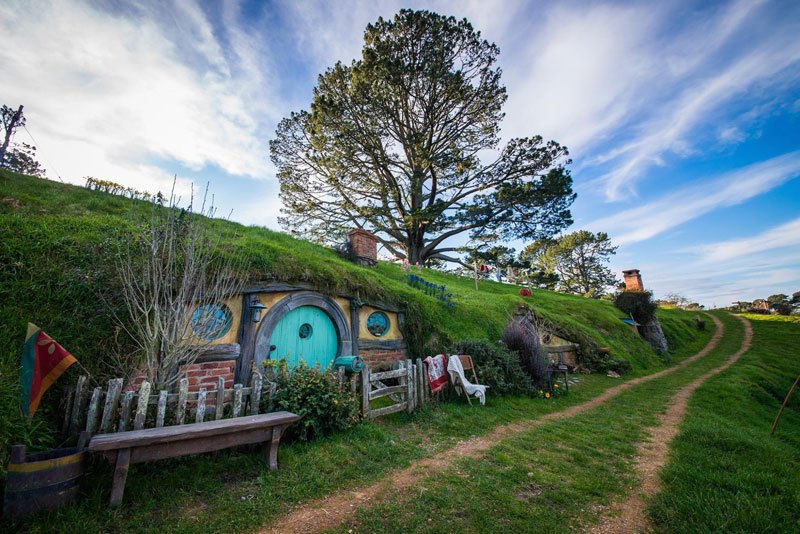 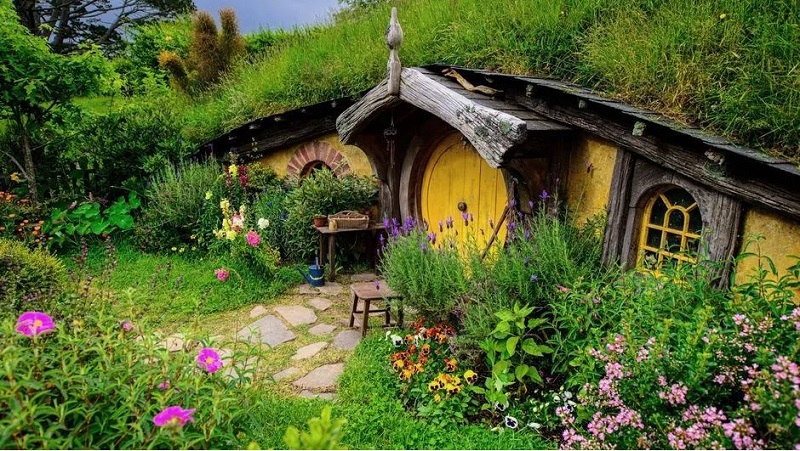 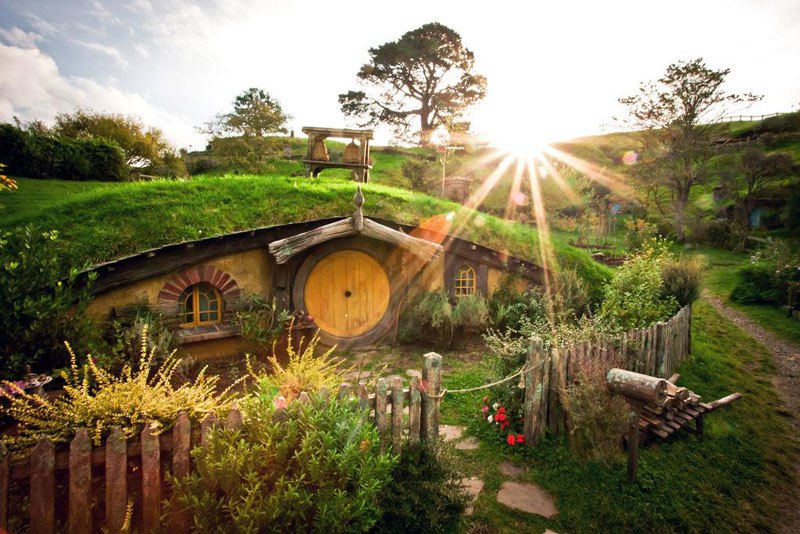 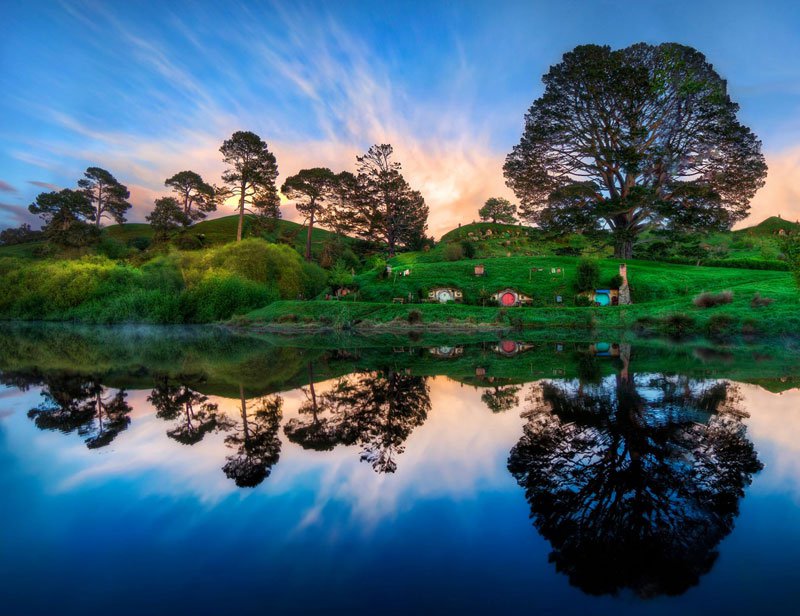 30 Iconic American Hotel Bars Everyone Should Have A Drink At

30 Iconic American Hotel Bars Everyone Should Have A Drink At