Home » Art » Geometric Tattoos By Dr. Woo Who’s Been Experimenting With Ink Since He Was 13

Geometric Tattoos By Dr. Woo Who’s Been Experimenting With Ink Since He Was 13

Tattoo artist Brian Woo’s dad wanted him to be a doctor, but instead of textbooks, Woo began to experiment with tattoos at 13. Soon he was apprenticed at Shamrock Social Club in LA, where stars like the Sex Pistols, Tupac, and Johnny Depp have been tattooed and waiting lists can be over a year long.

The Doctor describes his technique as fine line black and grey. And the tattoo that made him famous? “A wolf made up of my constellations – the first time I used my signature circles and lines to create an image,” he told modernmet. 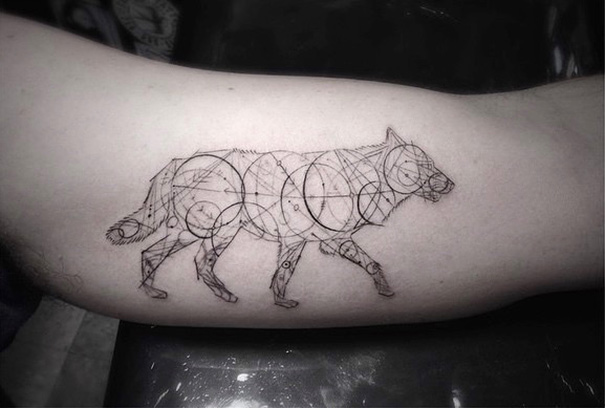 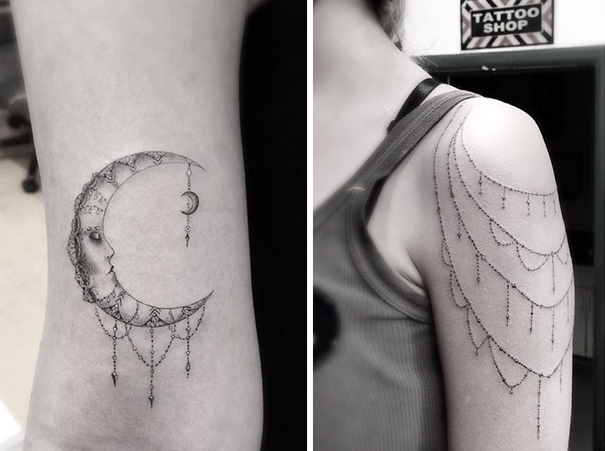 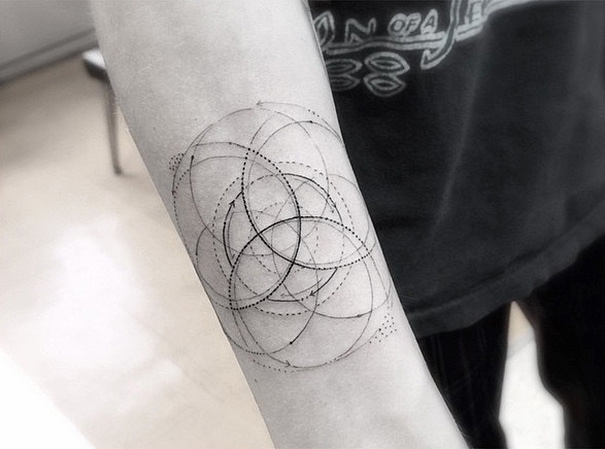 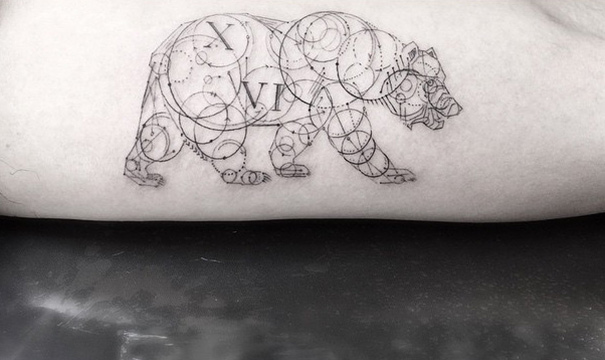 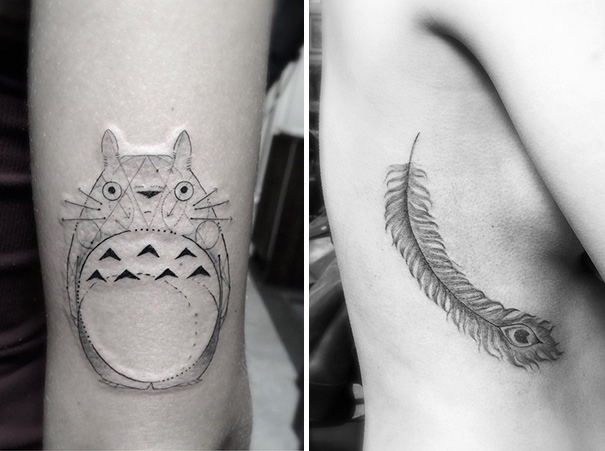 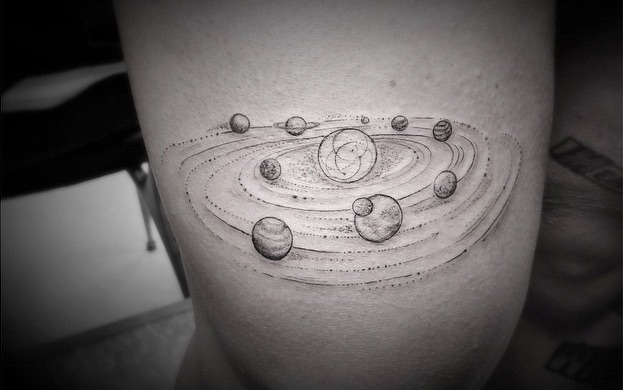 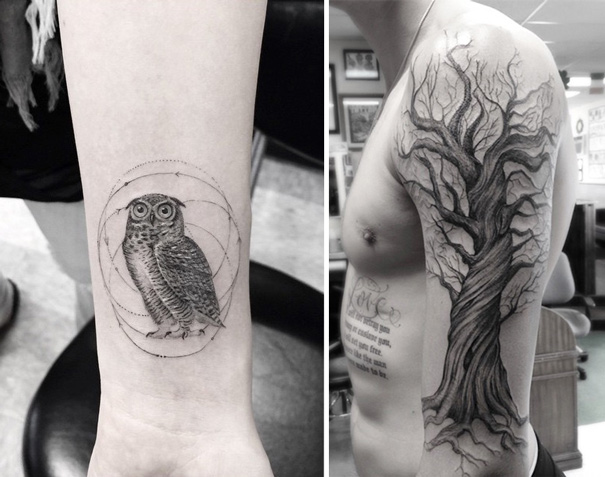 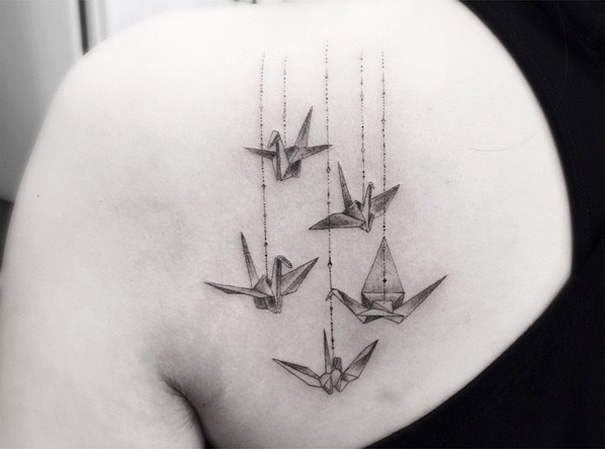 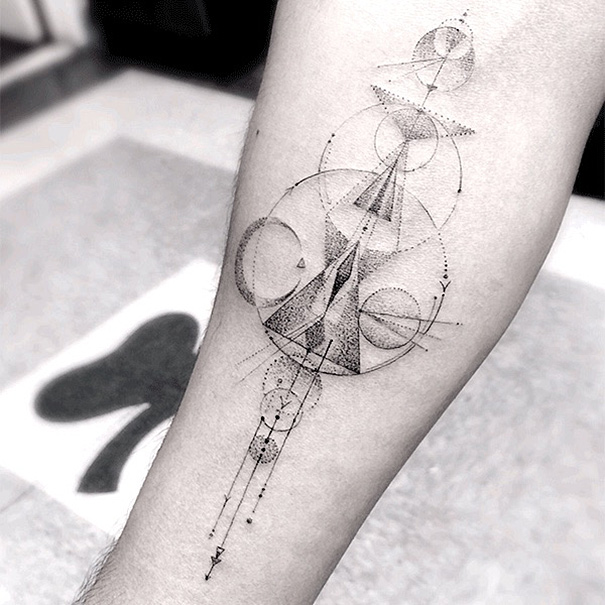 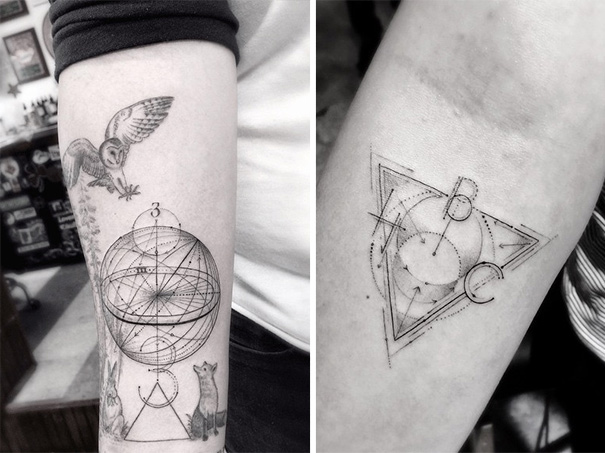 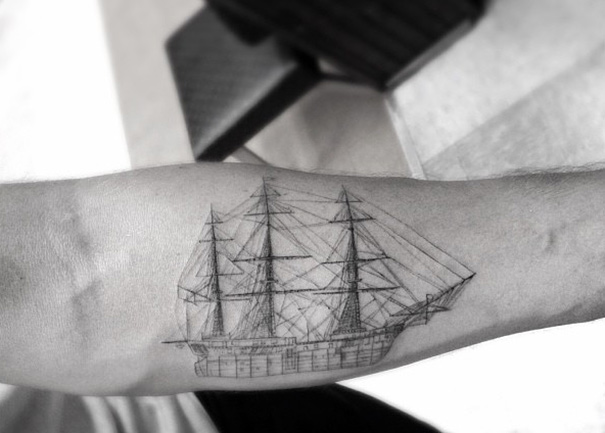 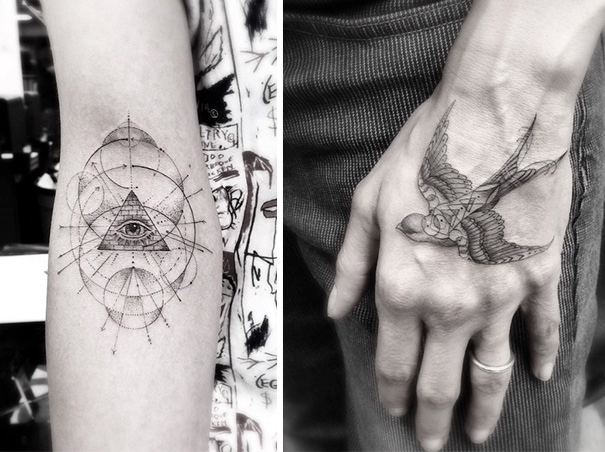 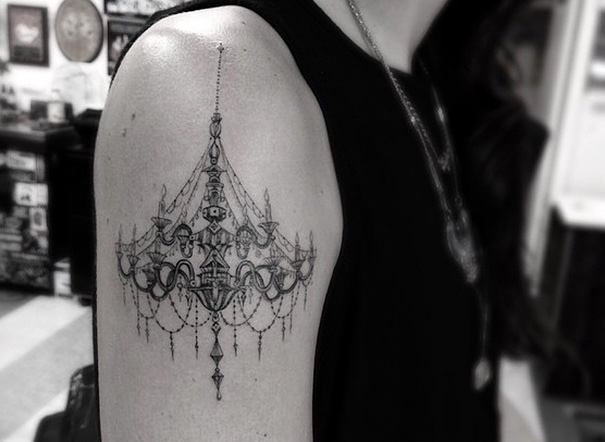 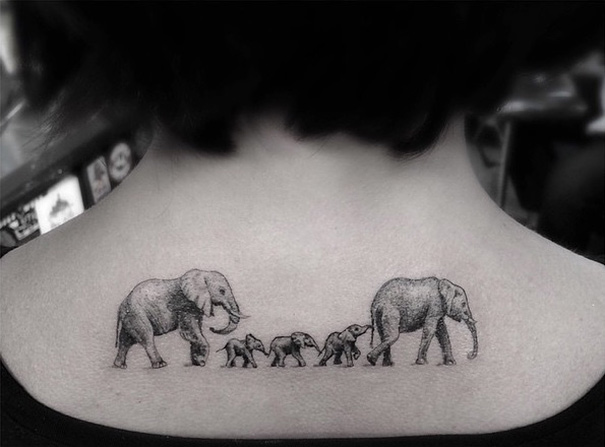 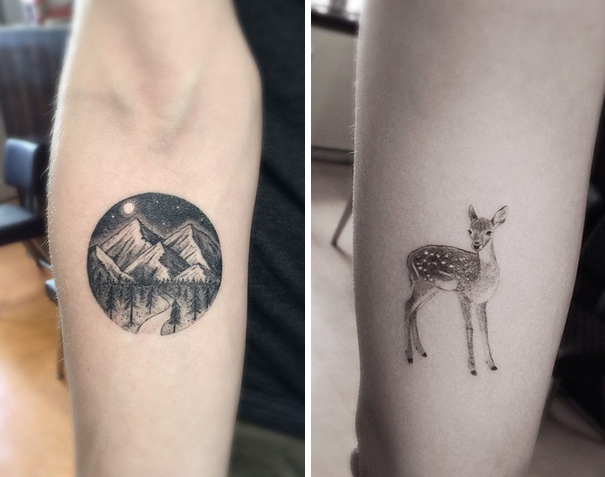 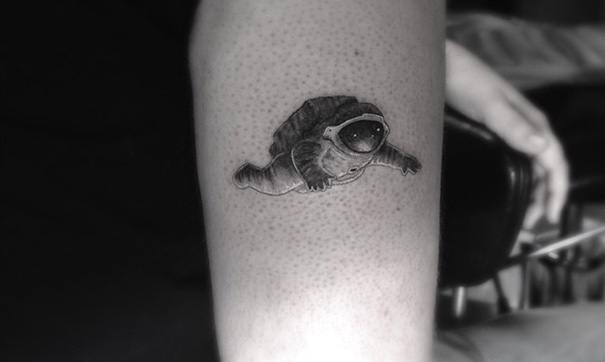 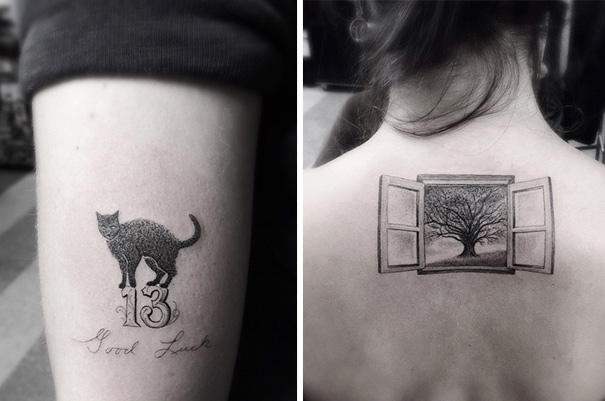