by Architect K.A.
Reading Time: 3 mins read
0 0
A A
433
SHARES
276
VIEWS
Share on FacebookShare on TwitterPin to Pinterest

Where pessimists see a half-empty glass, optimists come along to show that it’s actually half-full. Same goes for the ongoing chaos of the coronavirus—while some are hoarding away toilet paper like there’s no tomorrow, there are people who see positive outcomes even in a situation as dire as this. One of these positive outcomes is that pollution has dropped down dramatically following the lockdown of Italy.

Scientists and researchers agree on the spotted significant decrease in NO2 levels above the country. So, as the streets are emptier, the air becomes clearer and the muddy waters have cleared up to reveal the life that lives in the canals of Venice but couldn’t be seen as clearly before.

Following the lockdown of Italy, people are noticing positive changes in Venice 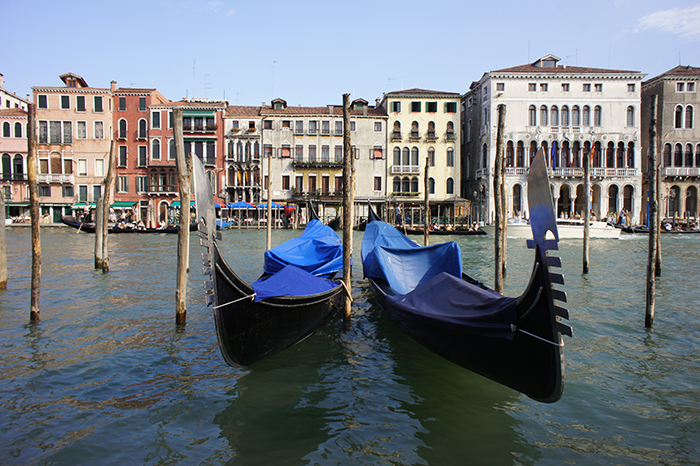 As the global pandemic continues threatening the world, it has also brought some unexpected, but positive, side effects. Venice—one of the main tourist attractions in Italy—is usually swarmed with people all throughout the year. However, right now, as the entire country is under lockdown, the city has become completely empty, with only pigeons walking the deserted sidewalks and town squares.

Apparently, the waters have cleared up enough to reveal fish that live there 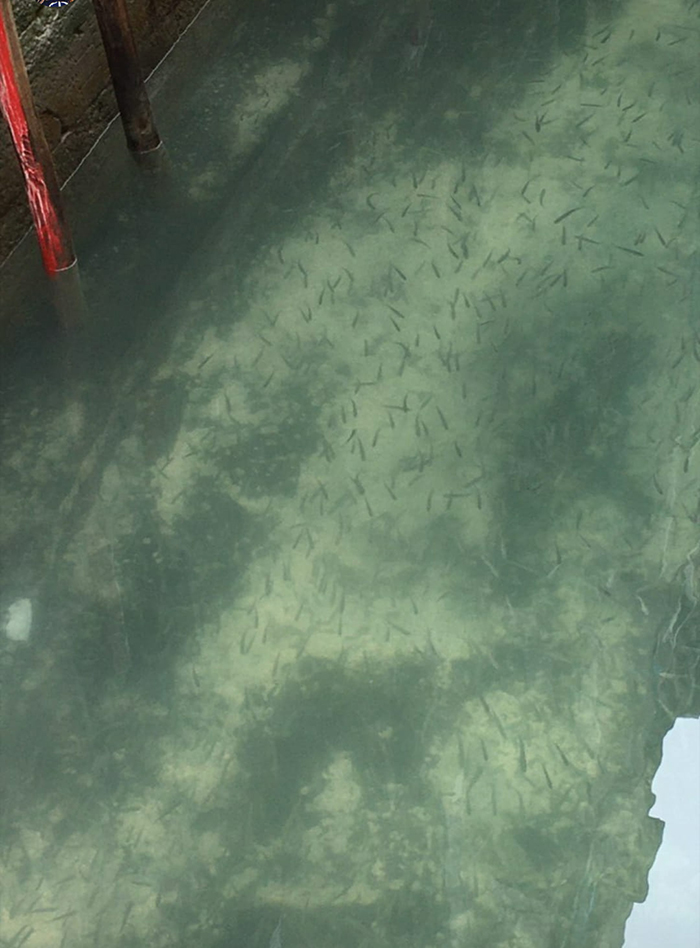 Venice has already suffered enough from over-tourism, sinking foundations, and floods. Therefore, now seems like the perfect time to let the city ‘breathe.’ Scientists have already noticed that air pollution has dropped dramatically during the lockdown, but another positive side effect is that the canal waters in Venice have finally cleared up. In it, people can see actual fish living and swimming there. For many, the sight is a joyful one, even if a bit bizarre. 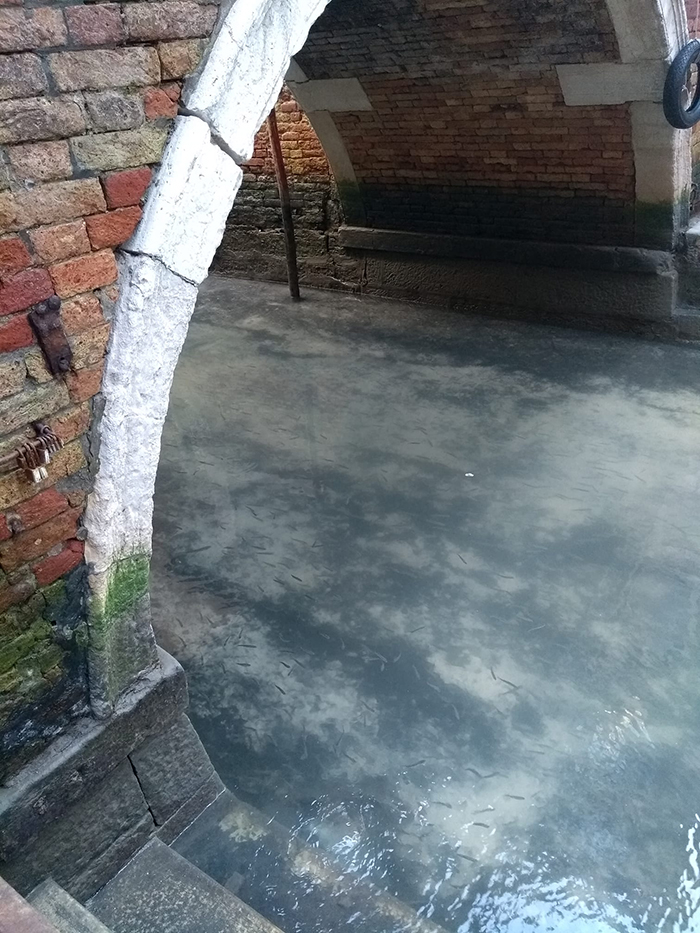 However, Venice mayor’s office is quick to debunk the rumors that the fish can be seen due to the changed and improved quality of water. “The water now looks clearer because there is less traffic on the canals, allowing the sediment to stay at the bottom,” a spokesman told CNN news. “It’s because there is less boat traffic that usually brings sediment to the top of the water’s surface.”

While there were always fish living there, they could not be seen previously due to the heavy traffic in the canals 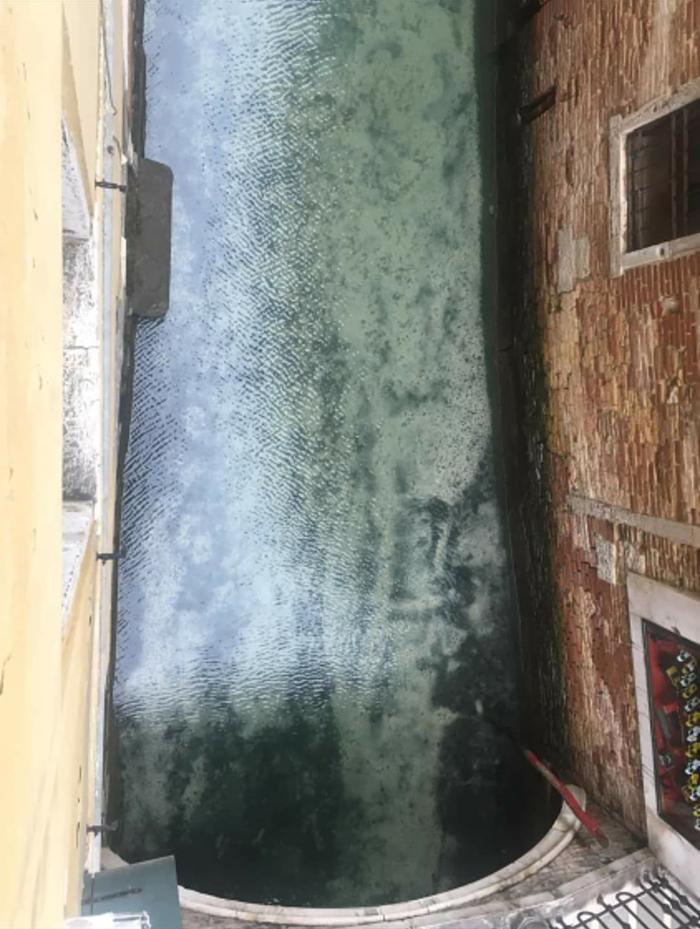 Nonetheless, the view is still pretty. And for many, this seems like the chance to finally re-evaluate our values and mindless consumerism. “Maybe there needs to be a yearly month-long lockdown every year so nature gets a break,” one woman comments on Facebook. “Above the worries of everybody, there’s always a positive impact that people don’t usually notice,” an optimist comments.

19 Amazing Vintage Photos That Show How People Worked Before AutoCAD