by Architect K.A.
Reading Time: 6 mins read
0 0
A A
0
SHARES
28
VIEWS
Share on FacebookShare on TwitterPin to Pinterest

Mother Nature is one busy lady. Mother Nature is beautiful and unique because we can see many fantastic things like these 14 things you won’t believe exist. All these nature places are real. It is hard to believe that, but that is true.

01. The underwater forest of Lake Kaindy. 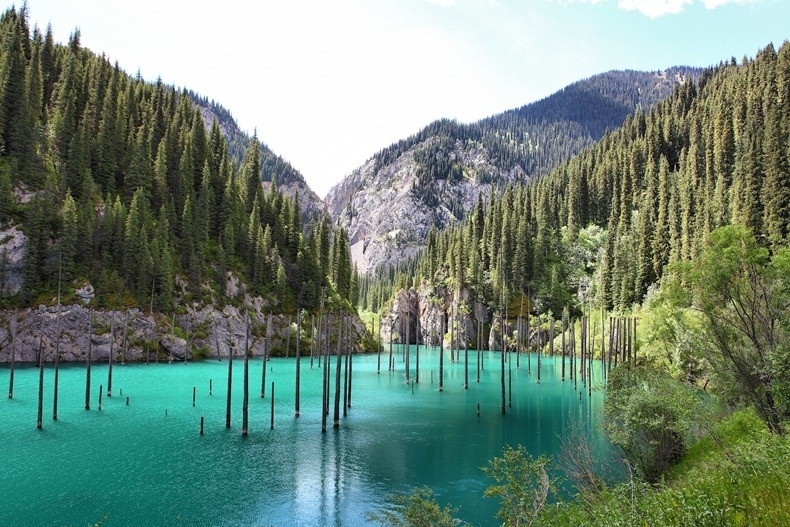 Kaindy Lake is a 400-meter-long lake in Kazakhstan’s portion of the Tian Shan Mountains, located 129 km from the city of Almaty. Source 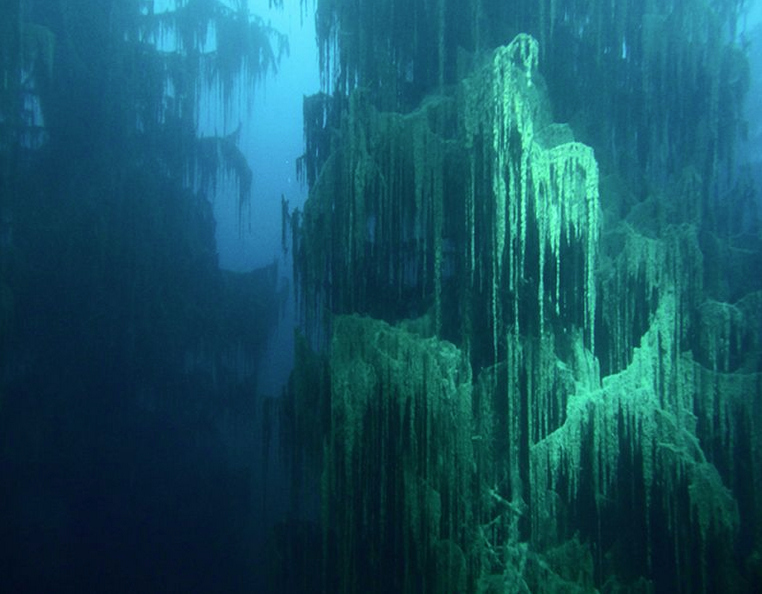 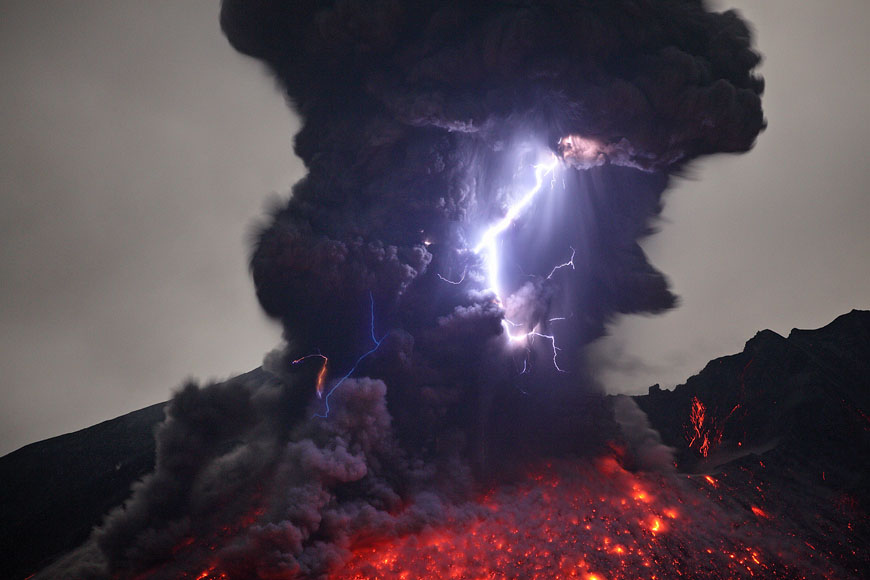 A dirty thunderstorm is a weather phenomenon that occurs when lightning is produced in a volcanic plume. Source 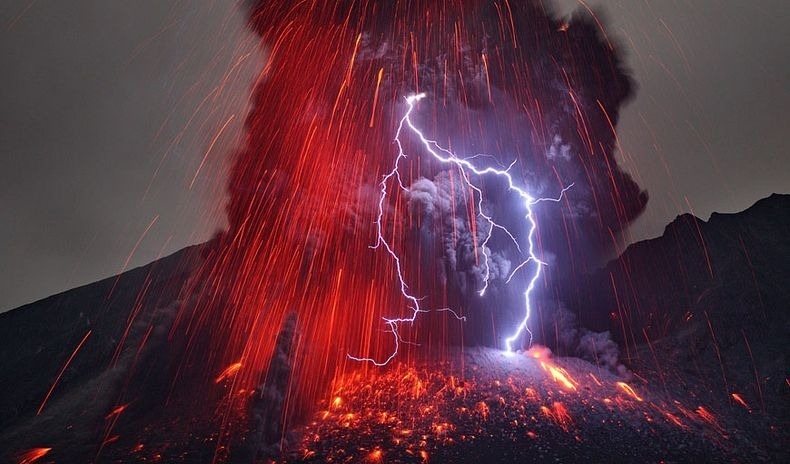 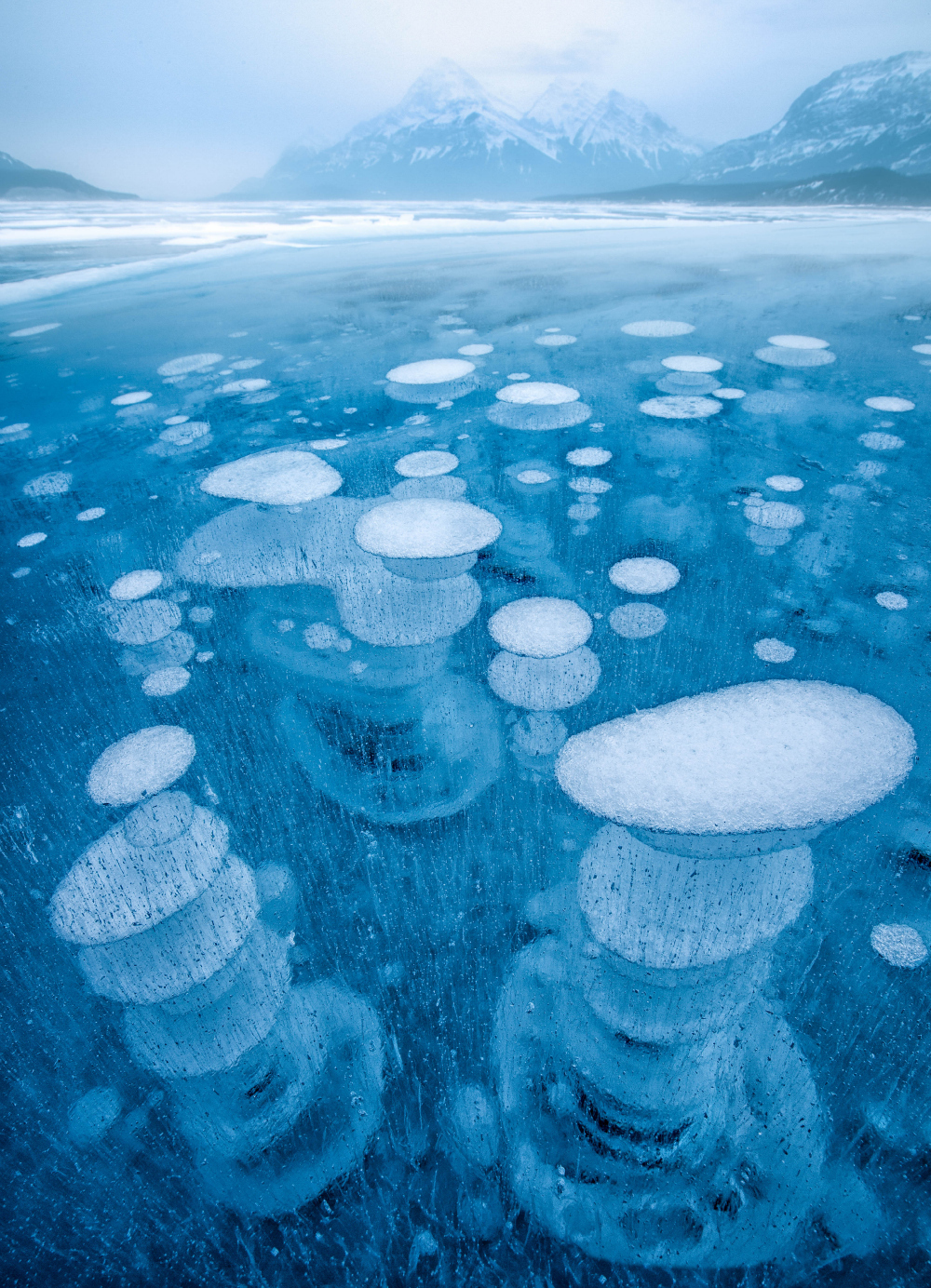 Abraham Lake is an artificial lake on the North Saskatchewan River in western Alberta, Canada. The plants on the lake bed release methane gas and methane get frozen once coming close enough to a much colder lake surface, and they keep stacking up below once the weather gets colder and colder during [the] winter season. Source 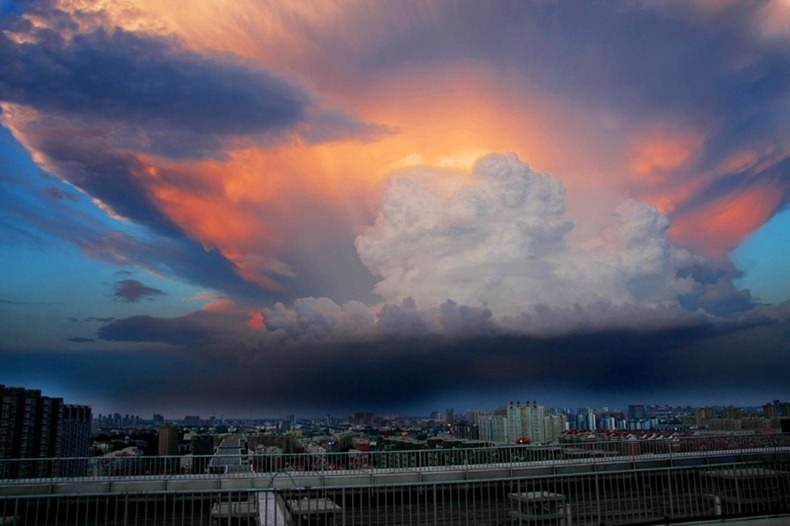 The National Center for Atmospheric Research said it was just a giant cumulonimbus cloud. Its unusual shape was formed because the cloud initially developed vertically but began to grow horizontally after meeting with warmer layers of air. Source 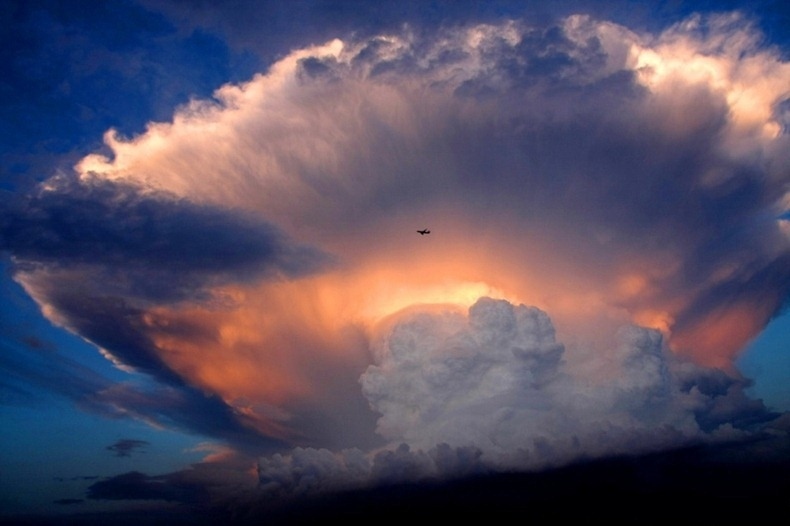 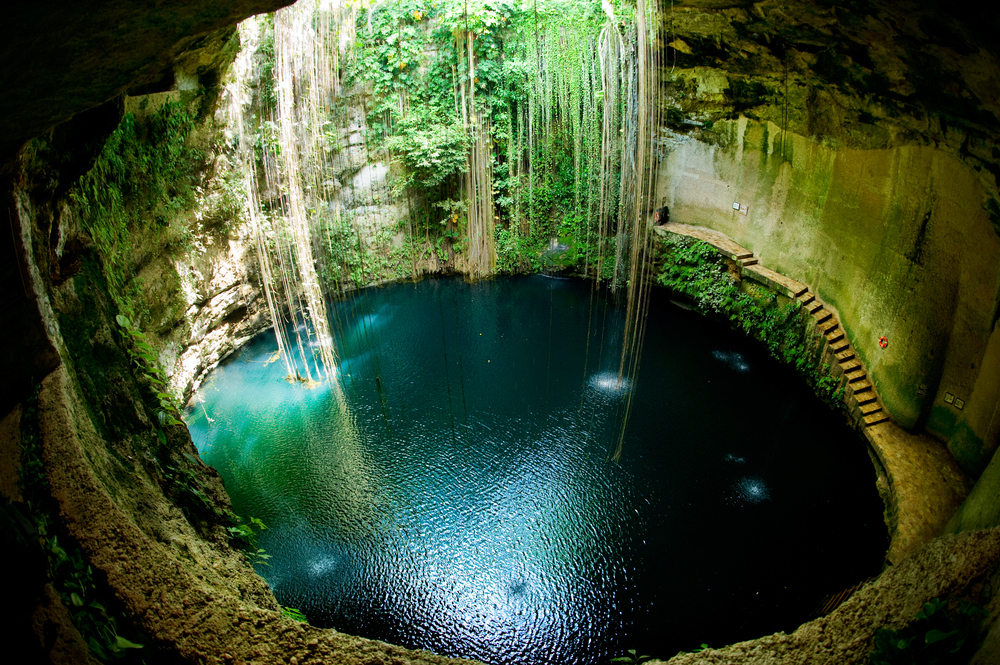 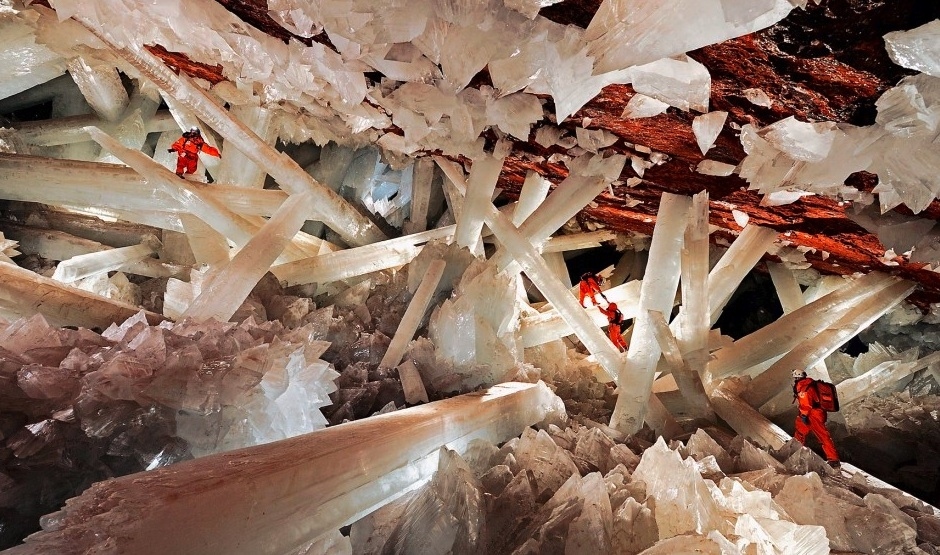 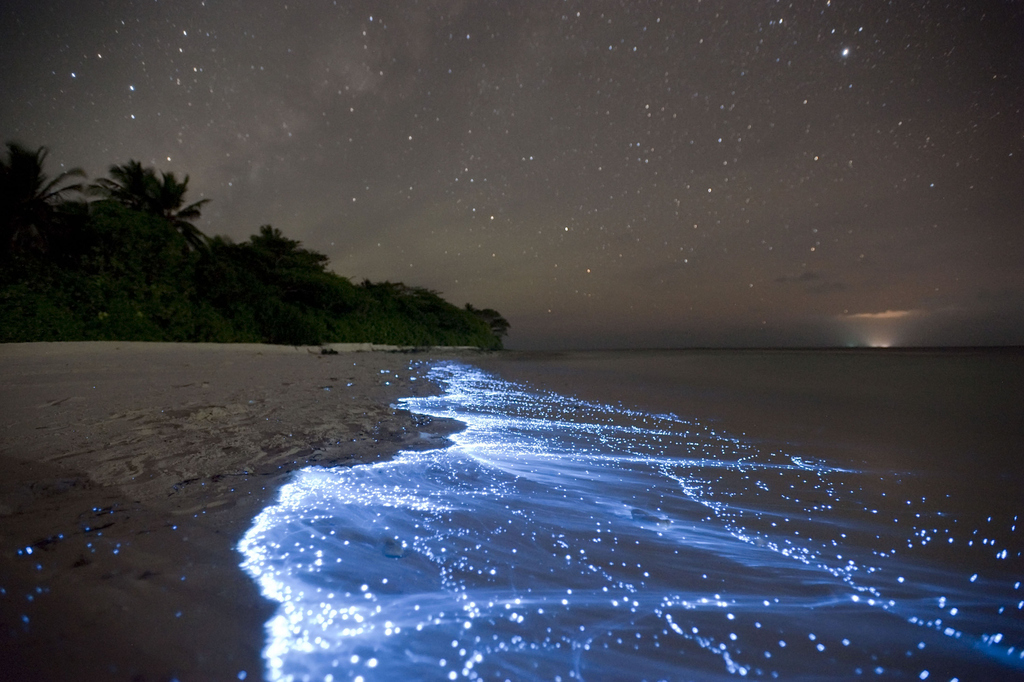 Bioluminescence causes the shoreline to glow at night. This occurs when a micro-organism in the water is disturbed by oxygen. Avatar, much? Source 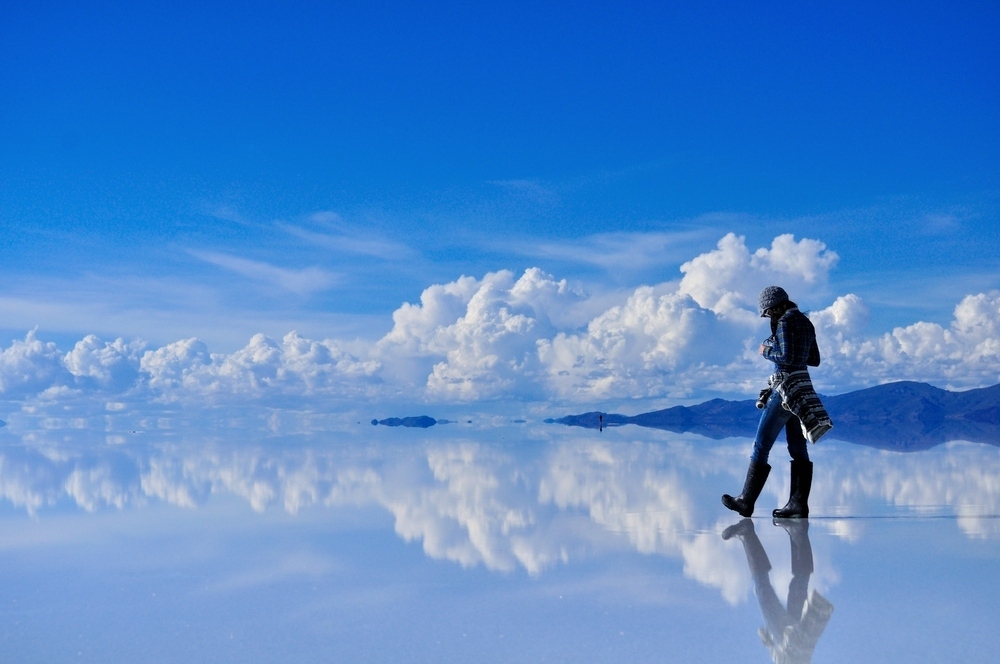 Salar de Uyuni is the world’s largest salt flat at 4,086 sq mi. This is not water; the ground is covered in a layer of salt crust so reflective that it perfectly mirrors the sky. Source 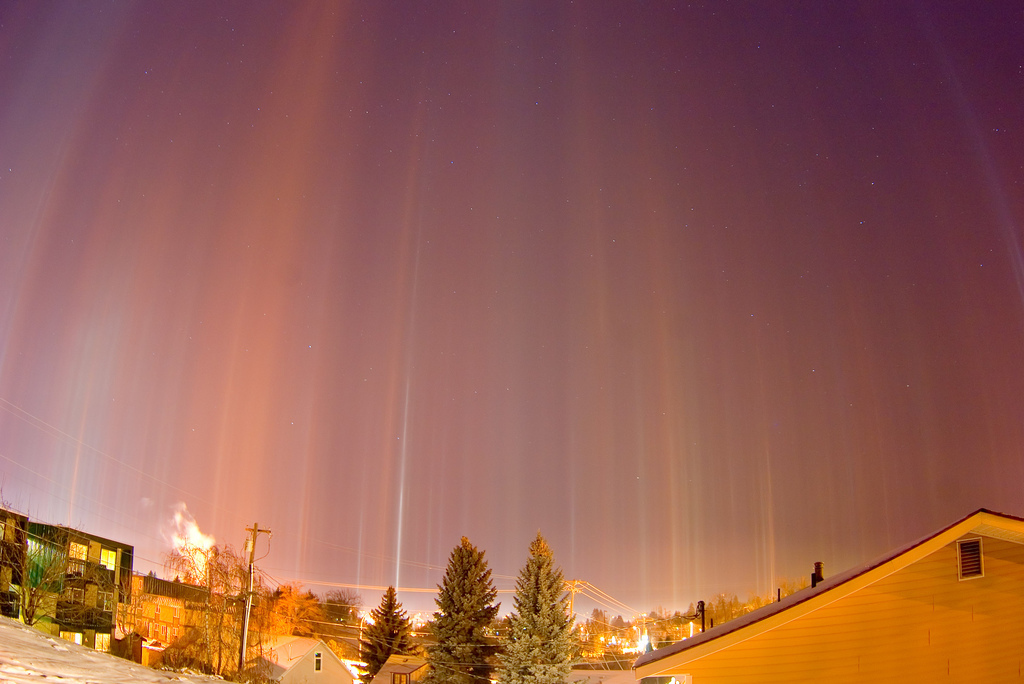 A light pillar is a visual phenomenon created by light reflection from ice crystals near horizontal parallel planar surfaces. Source

10. Natural salt water fountain off the coast of Oregon. 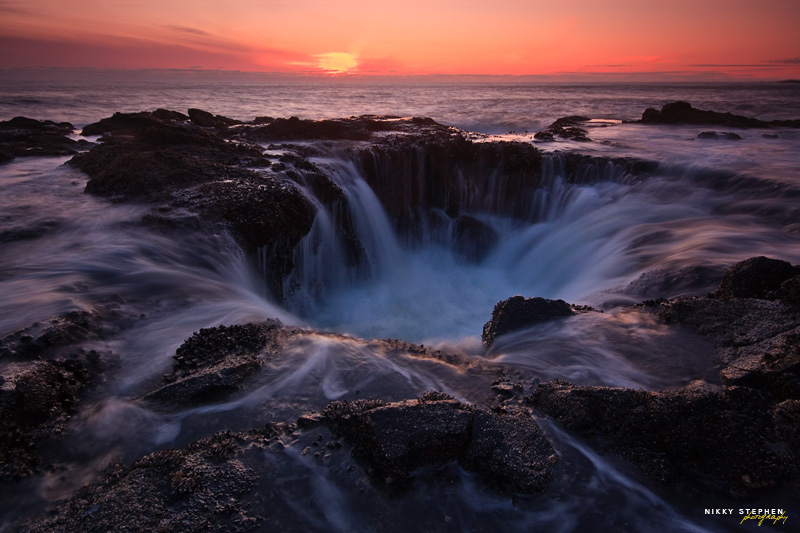 The Spouting Horn at Cook’s Chasm and Thor’s Well are both salt water fountains driven by the power of the ocean tide. Source 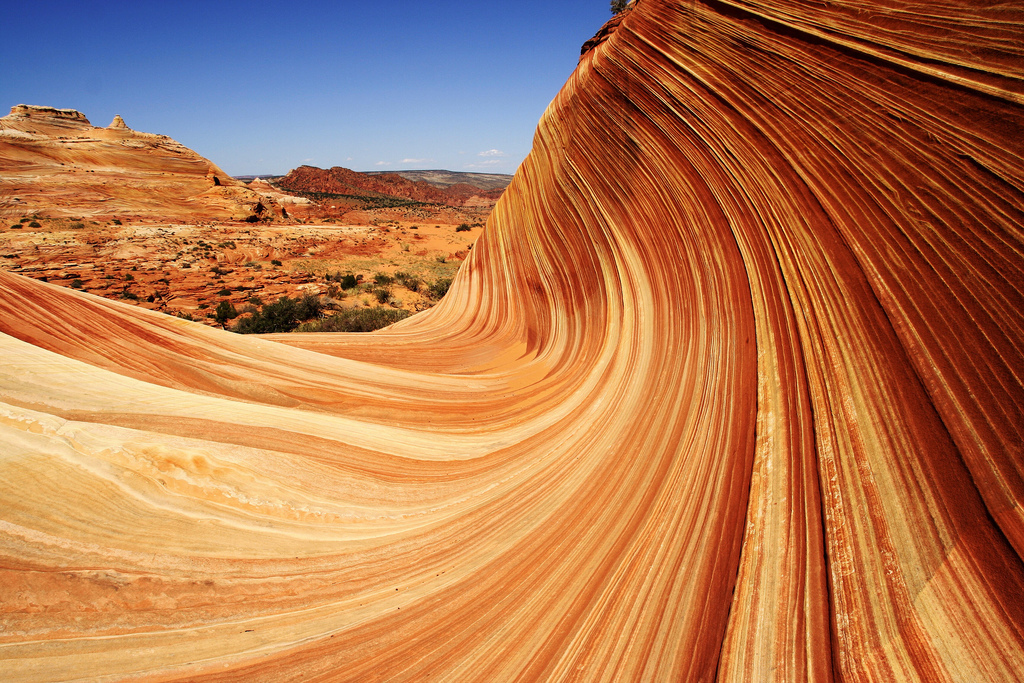 The Wave is a sandstone formation on the slopes of the Coyote Buttes in the Paria Canyon-Vermilion Cliffs Wilderness, located in the northern portion of the U.S. state of Arizona. Source 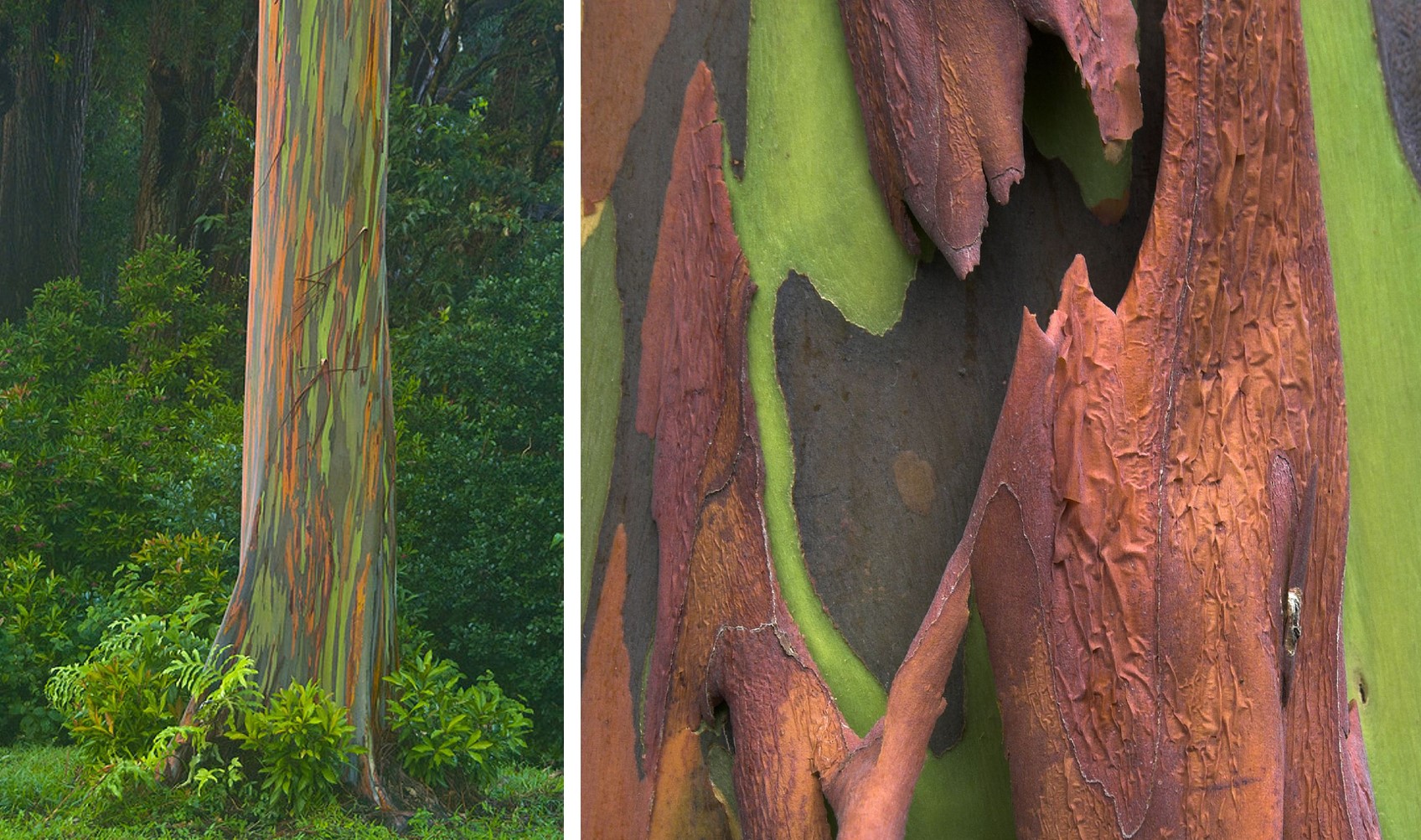 The multi-colored streaks on its trunk come from patches of outer bark that are shed annually at different times, showing the bright-green inner bark. Source 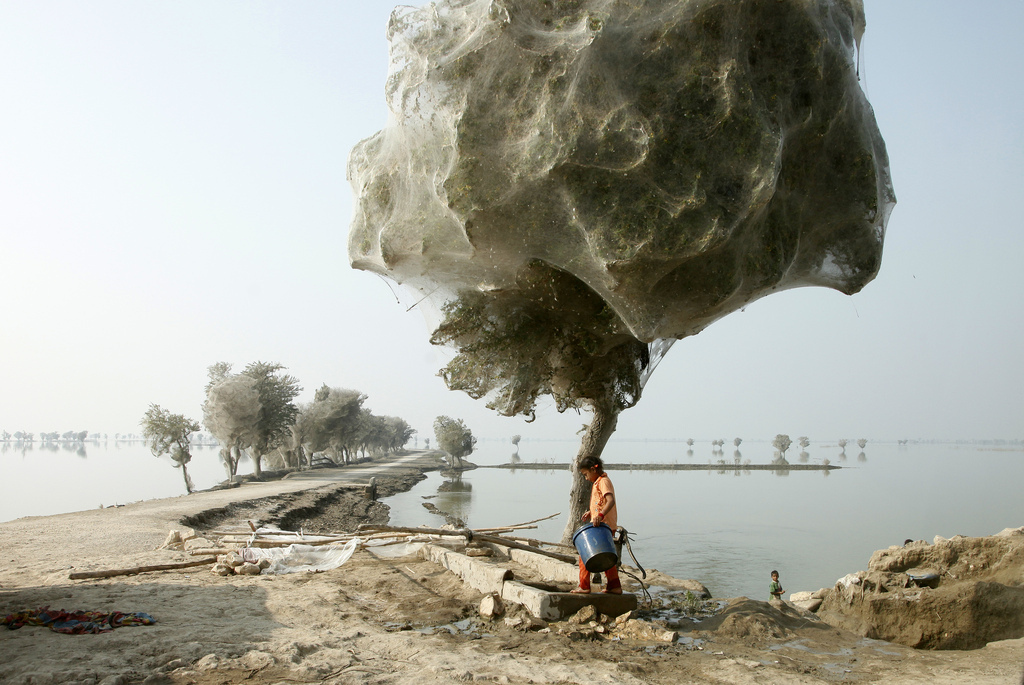 An unexpected side-effect of the flooding in parts of Pakistan has been that millions of spiders climbed up into the trees to escape the rising flood waters. Because of the scale of the flooding and the fact that the water has taken so long to recede, many trees have become cocooned in ghostly spider webs. Source 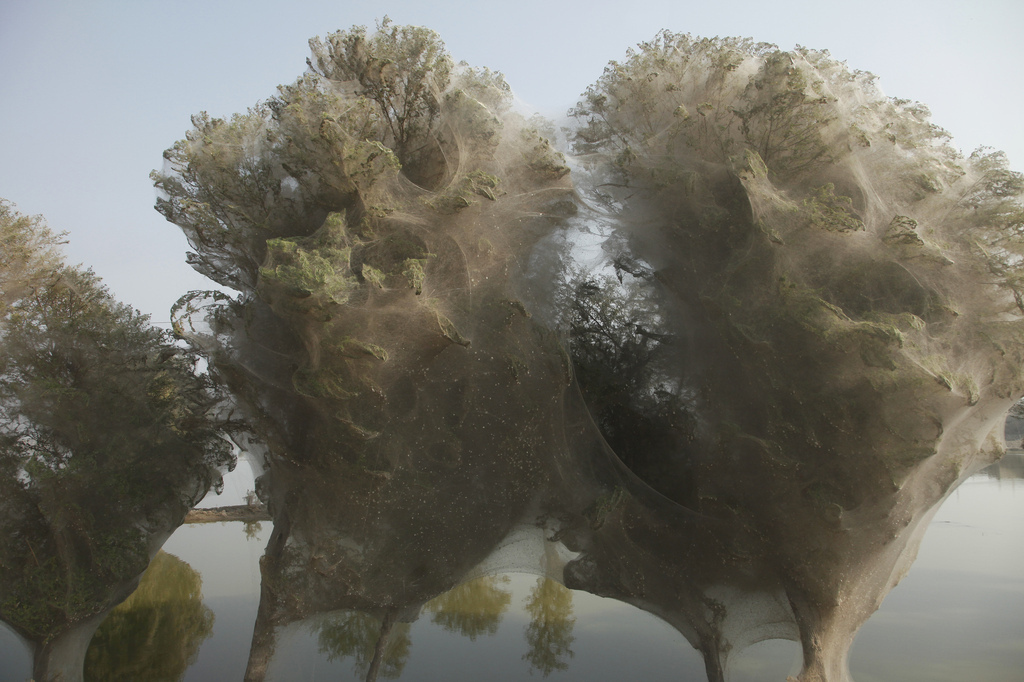 14. The Blood Falls in Antarctica. 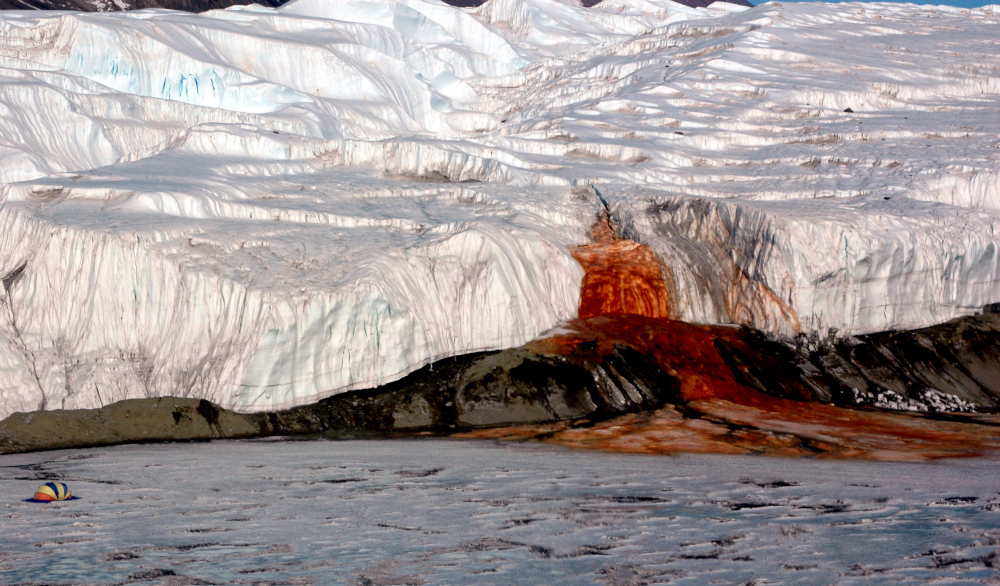 Blood Falls is an outflow of an iron oxide-tainted plume of saltwater flowing from the tongue of the Taylor Glacier onto the ice-covered surface of West Lake Bonney. Source