Second Life Toys is an organisation in Japan that’s hoping to raise awareness about organ donation. And as you can see, their smart-thinking campaign is sure to catch people’s attention.

The organisation is giving new limbs to old broken plushies in order to make them complete again. And the best part is that you can join the campaign by donating your own unwanted toys. You’ll even receive a letter from the “recipient” plushie telling you how your donation has helped to improve their lives.

It’s a sweet idea and the message behind it is important. Organ donation is an issue that doesn’t get much press in Japan and nor does it get much attention. Around 14,000 people are on waiting lists yet only about 300 of them per year receive the organs they need. Hopefully this campaign can change this by raising some much needed awareness, and you can play your part by donating your old plushies here. 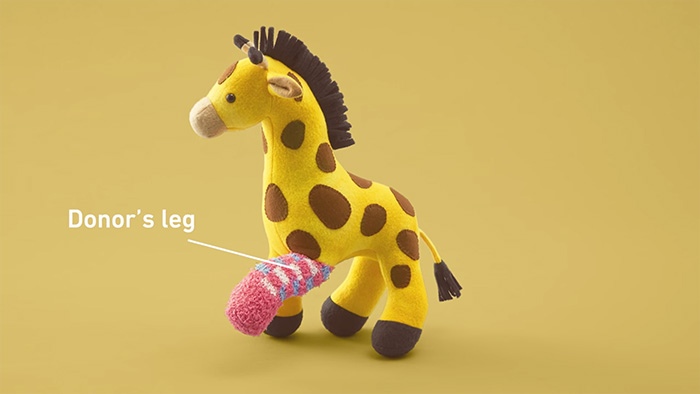 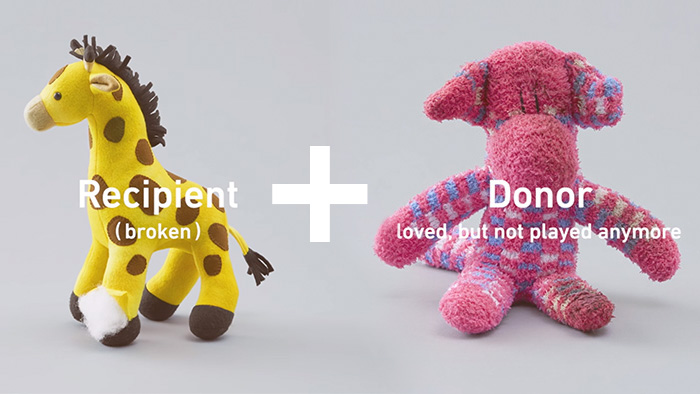 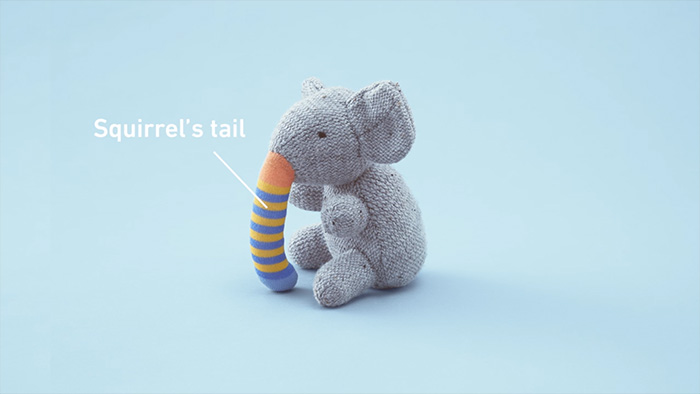 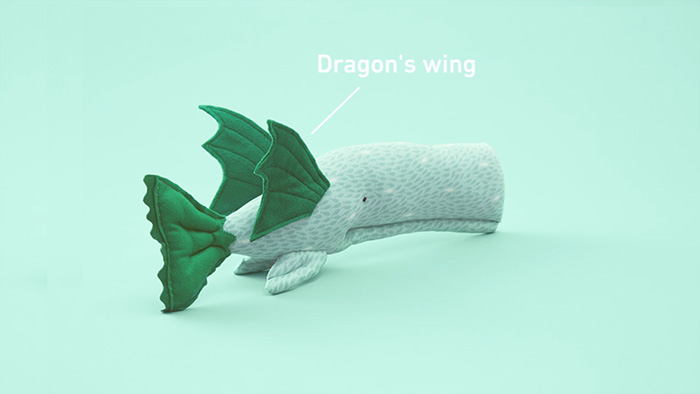 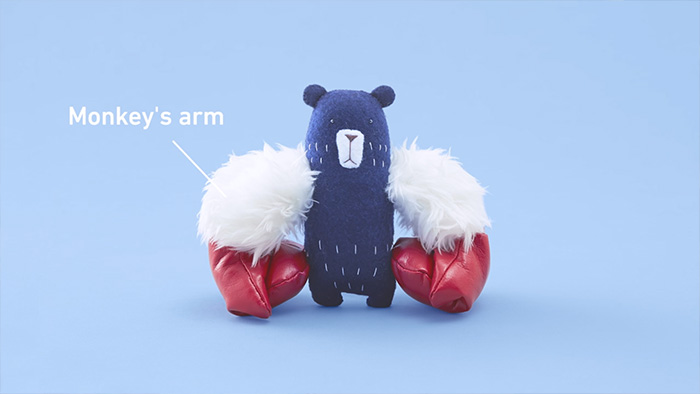 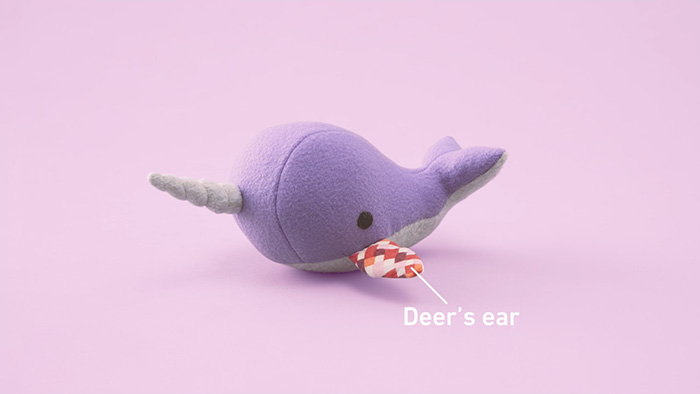 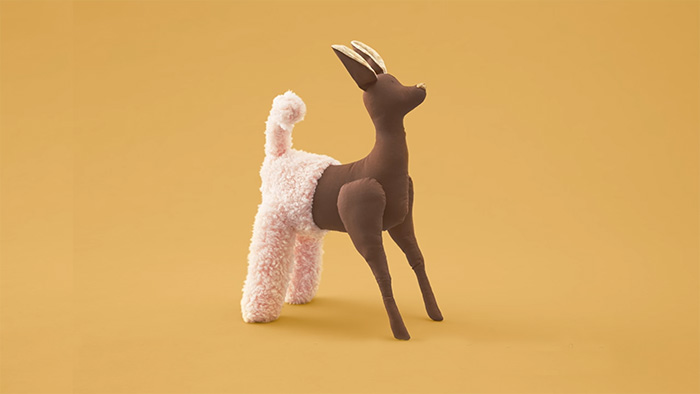 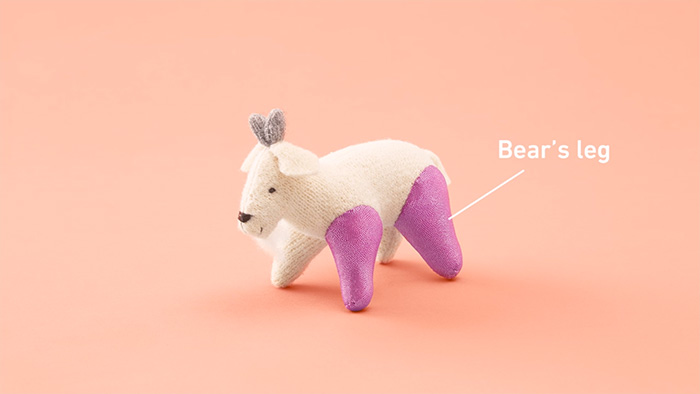 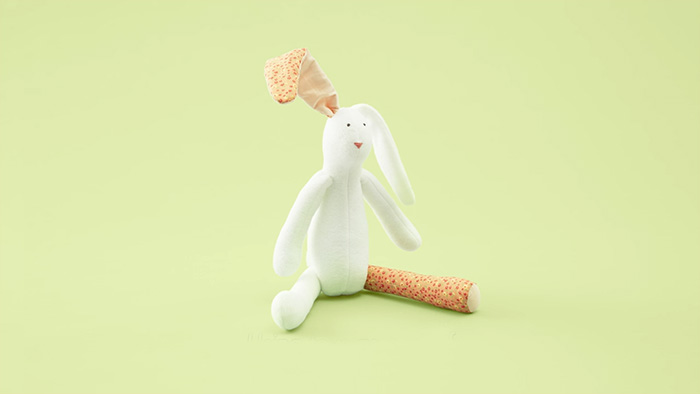 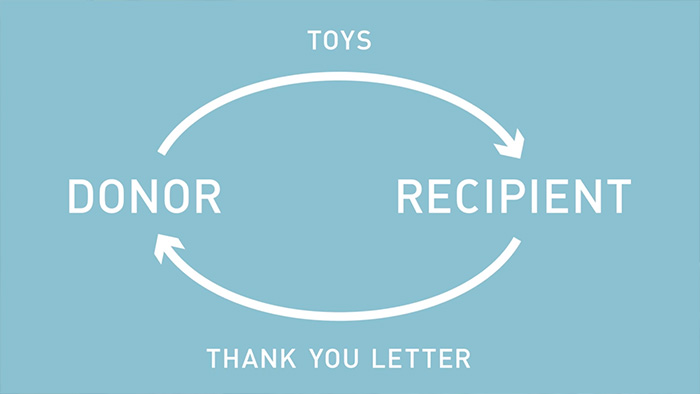 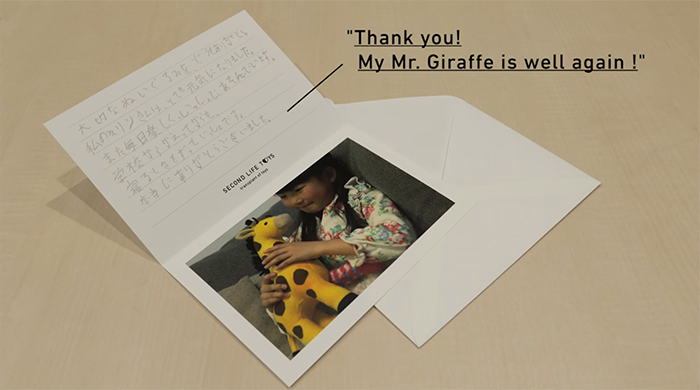 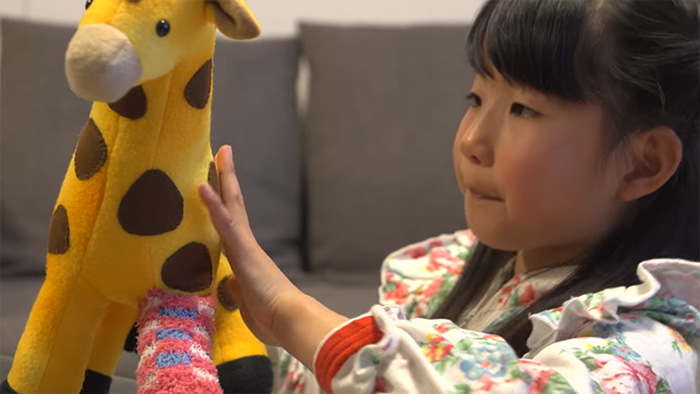 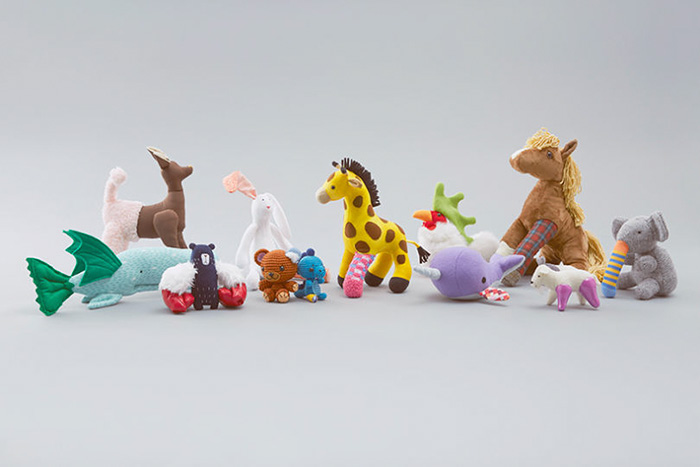