A William Stephenson House For Sale In Beverly Hills

by Architect K.A.
Reading Time: 6 mins read
0 0
A A
3
SHARES
121
VIEWS
Share on FacebookShare on TwitterPin to Pinterest

This newly renovated, 5,060-square-foot house in 1705 Angelo Drive, Beverly Hills, California, was designed by William Stephenson in 1956. It features 12-foot ceilings in the living area, with floor-to-ceiling doors and windows in all rooms. 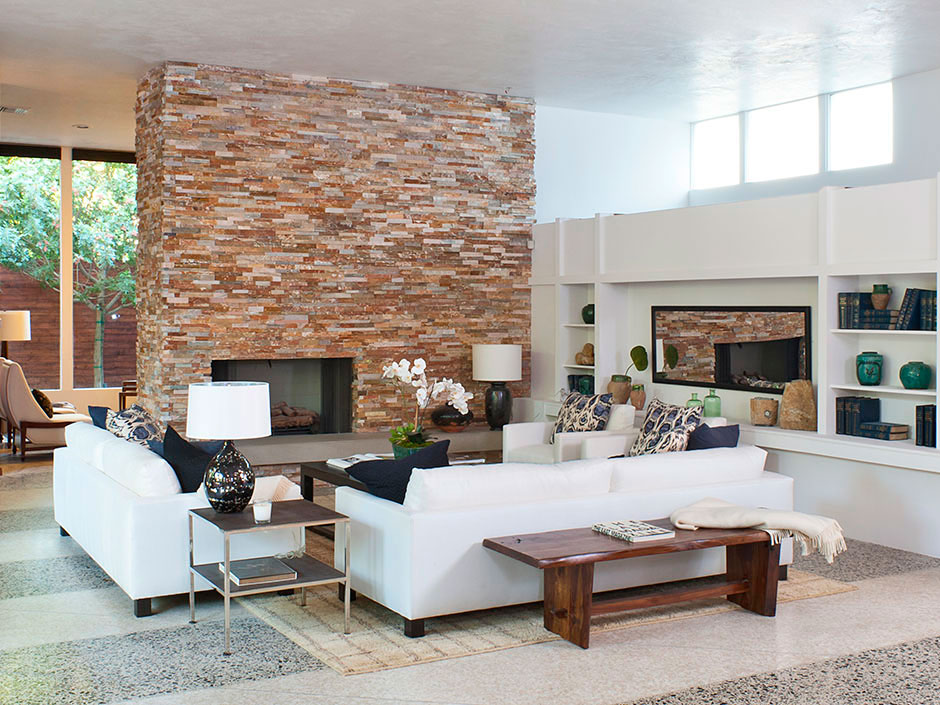 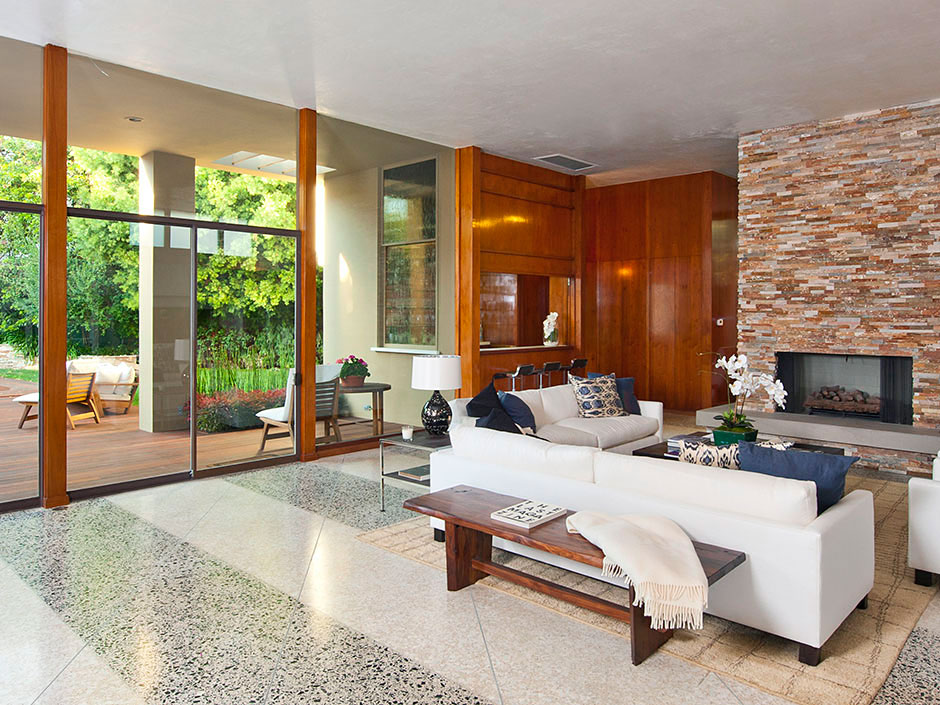 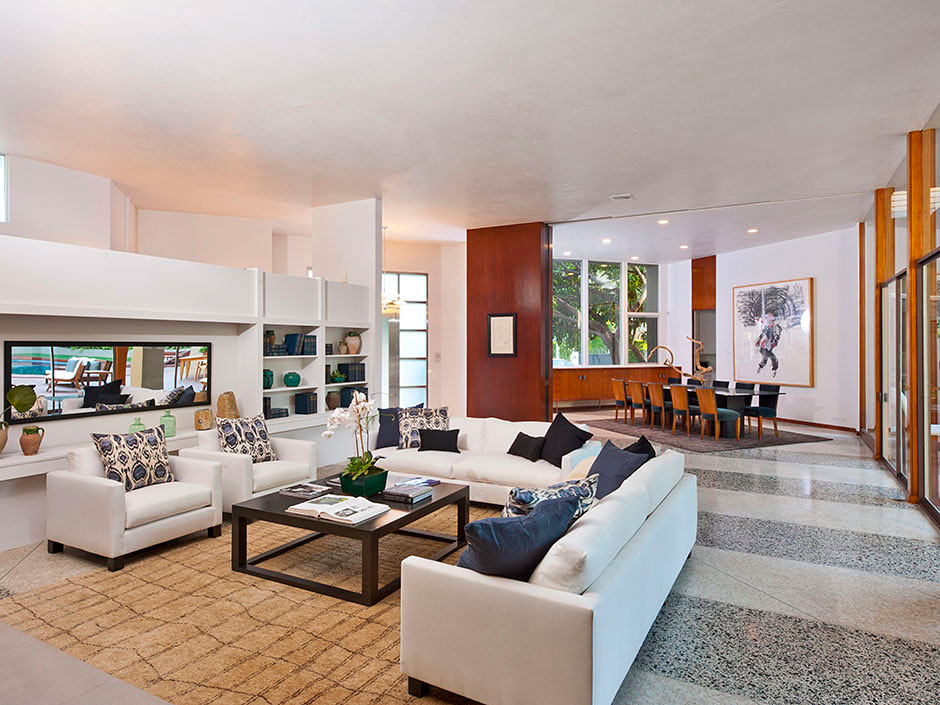 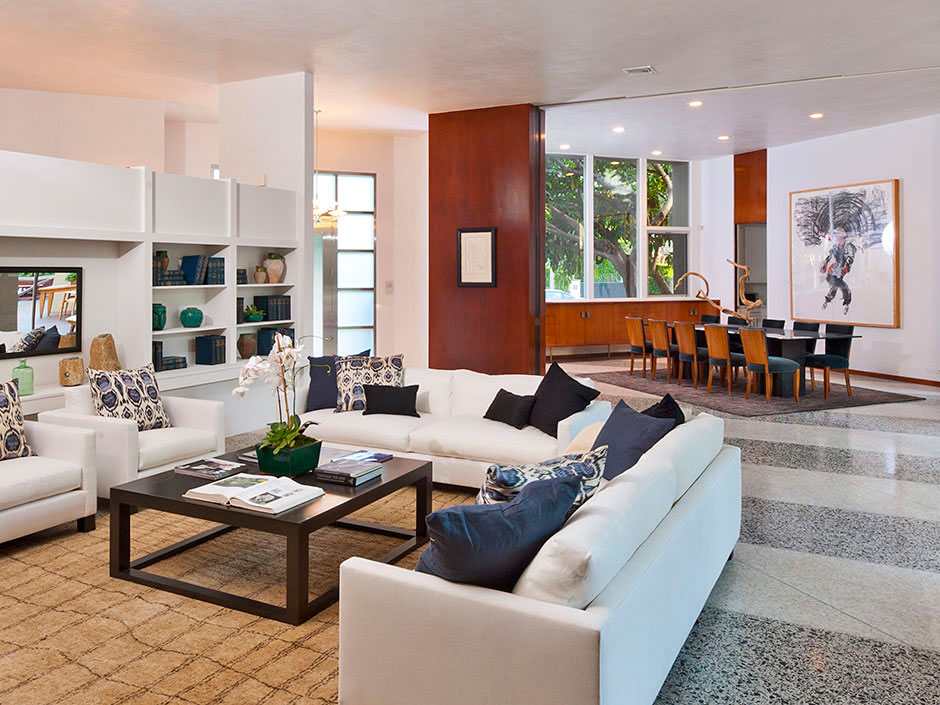 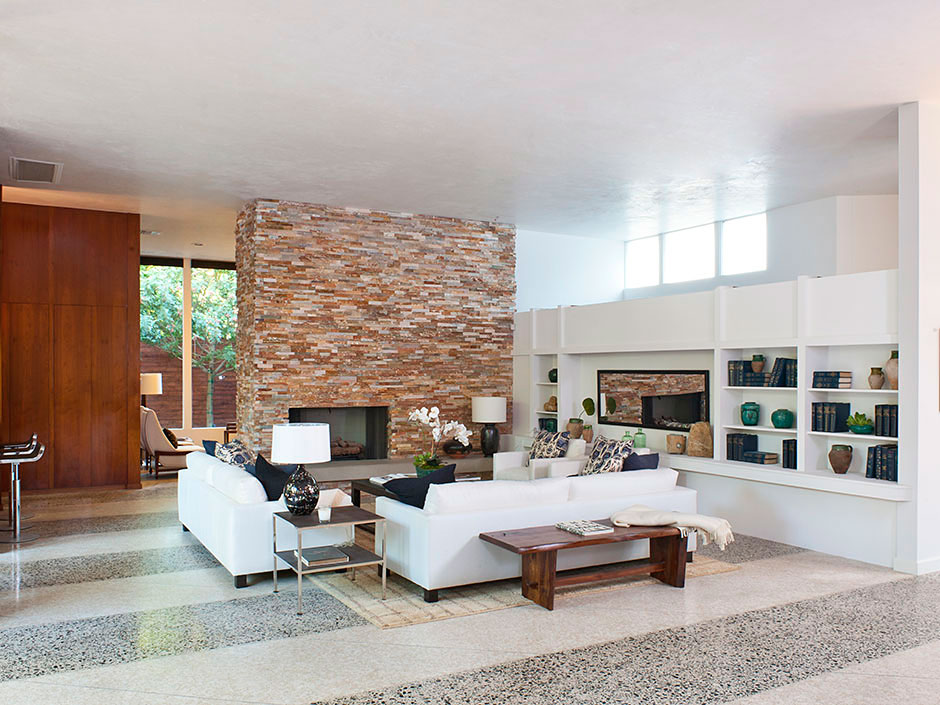 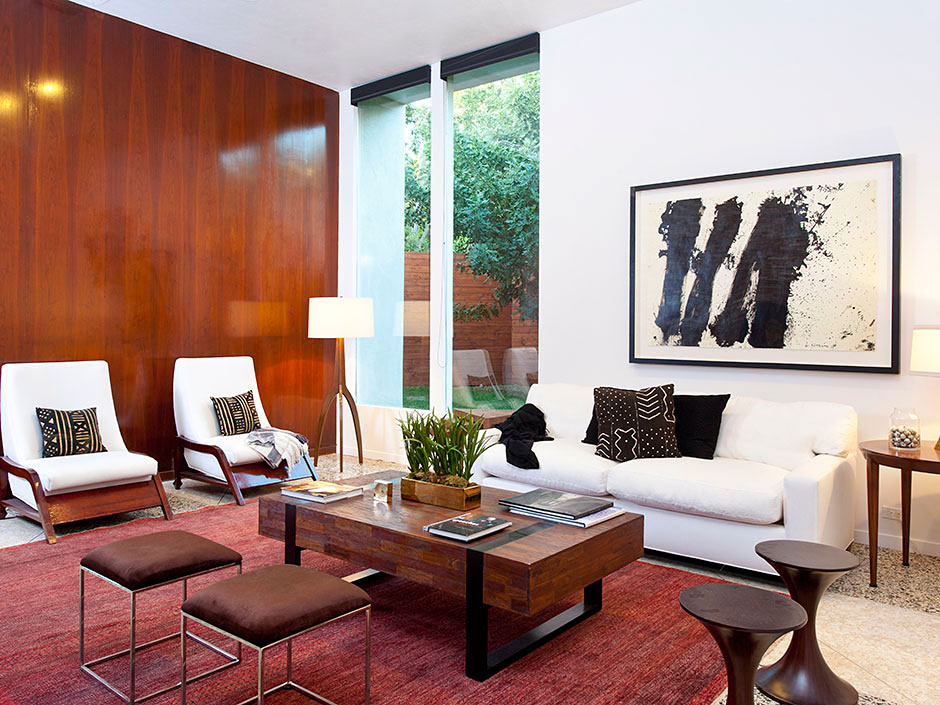 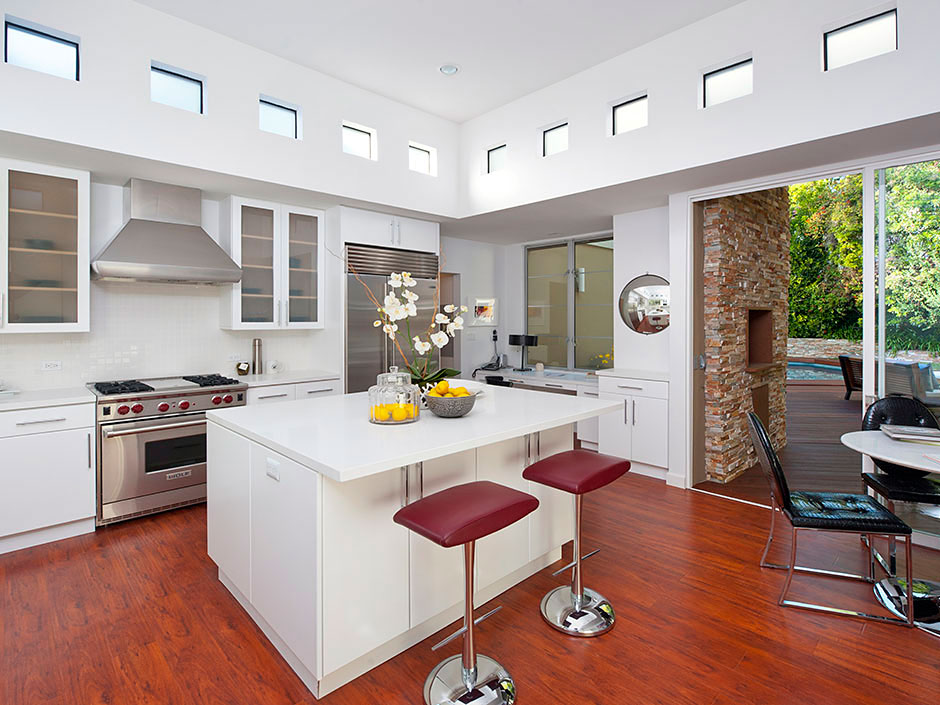 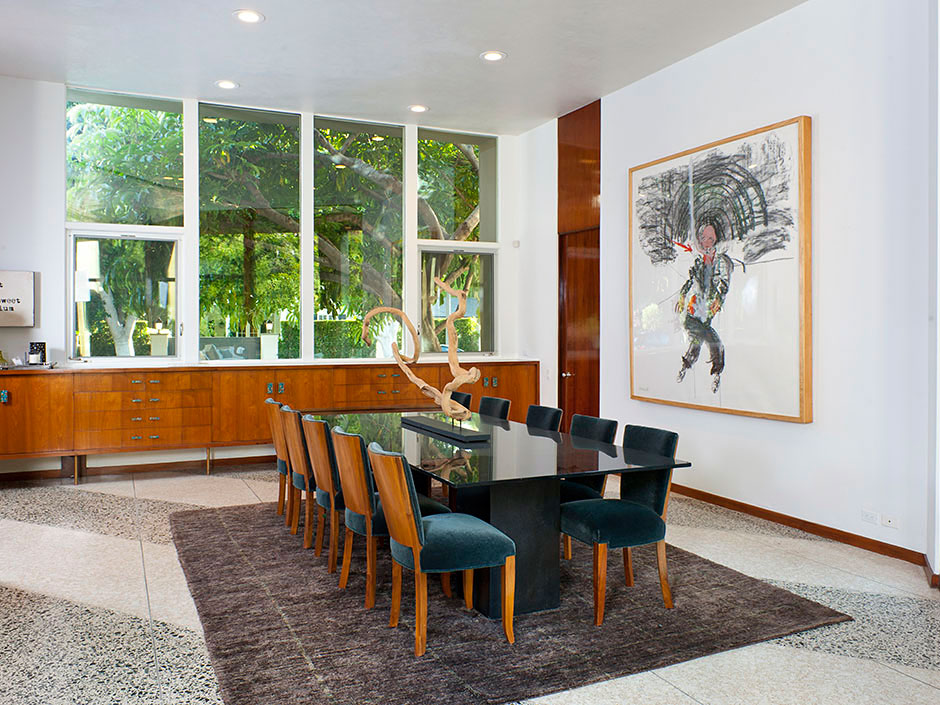 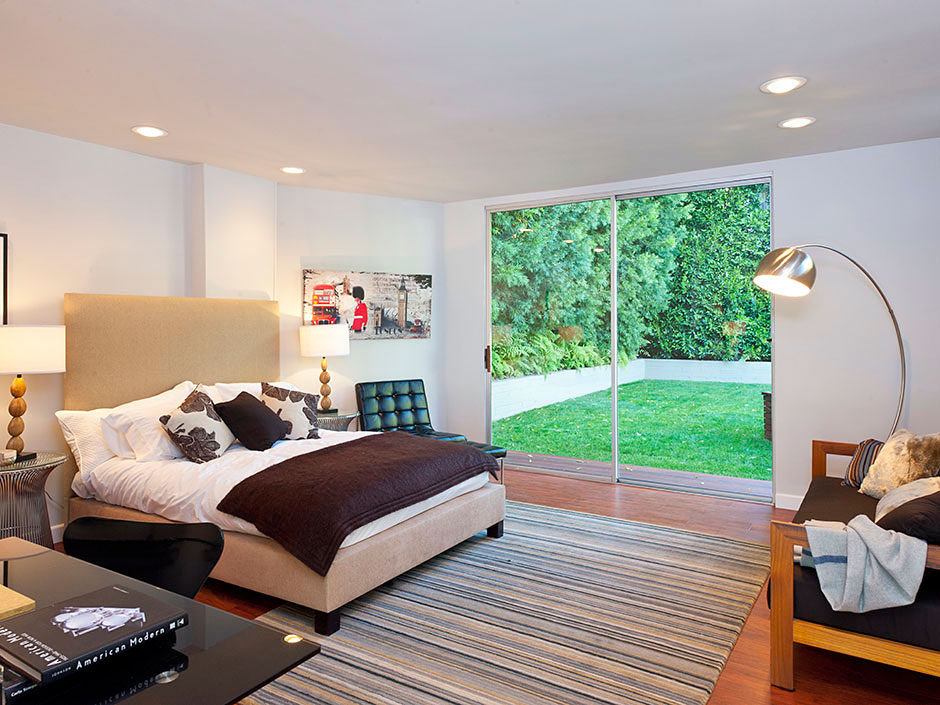 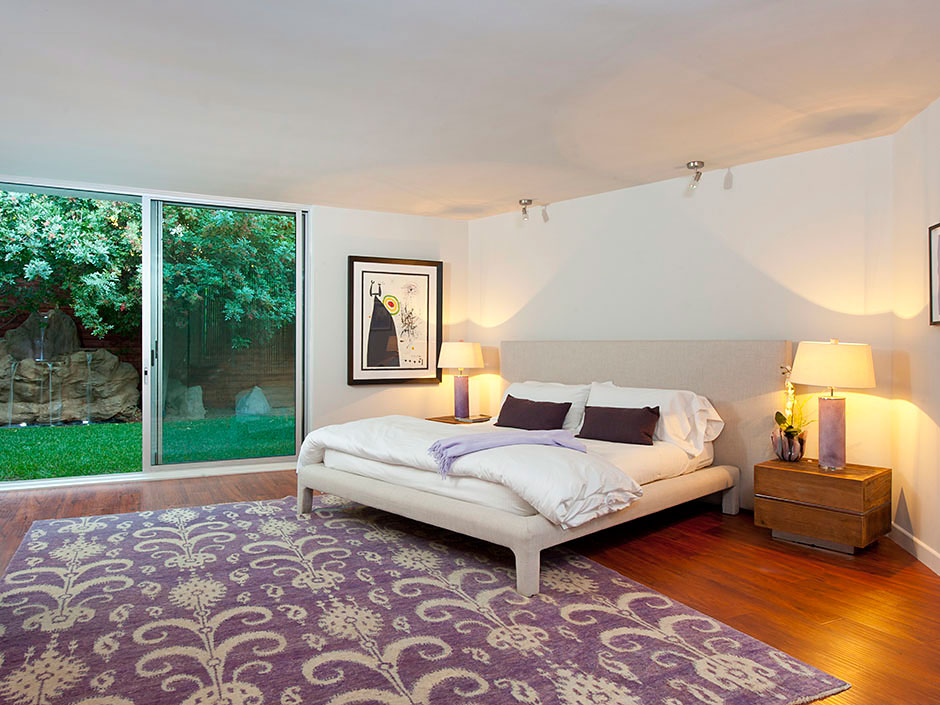 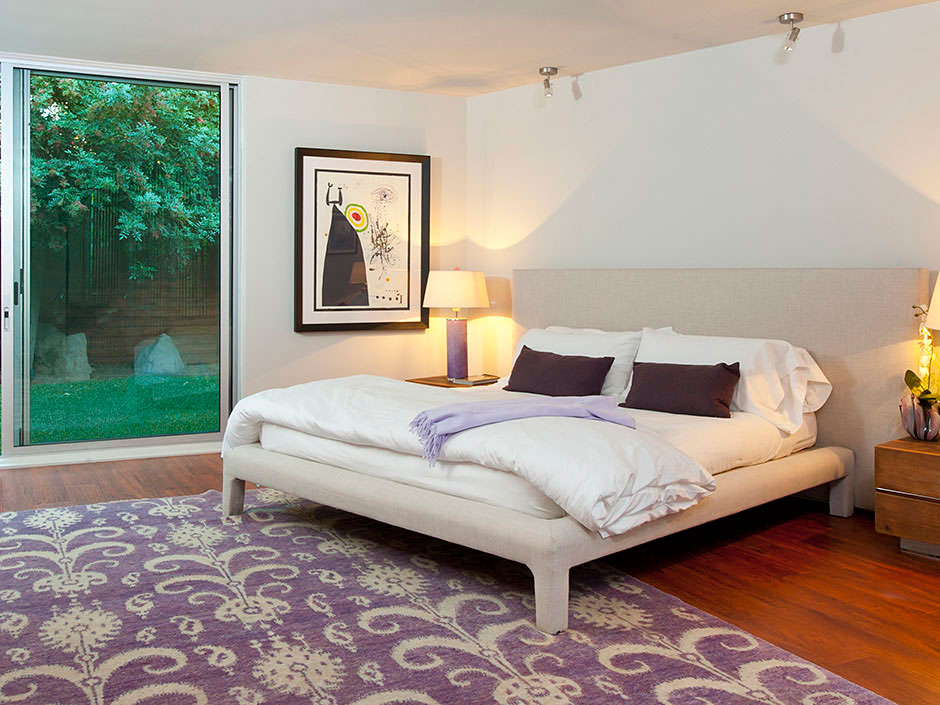 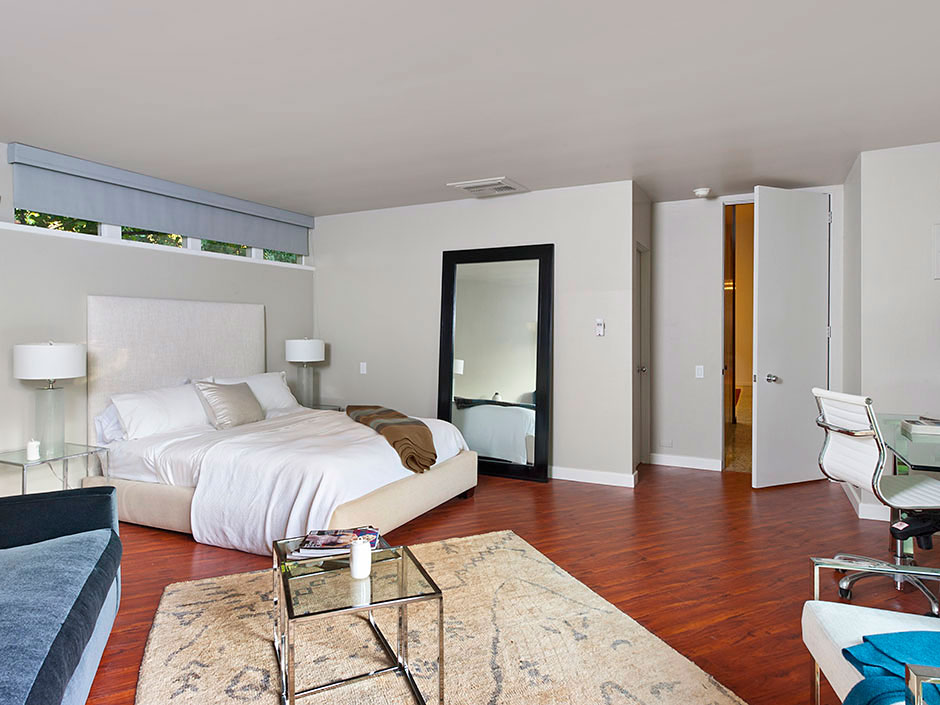 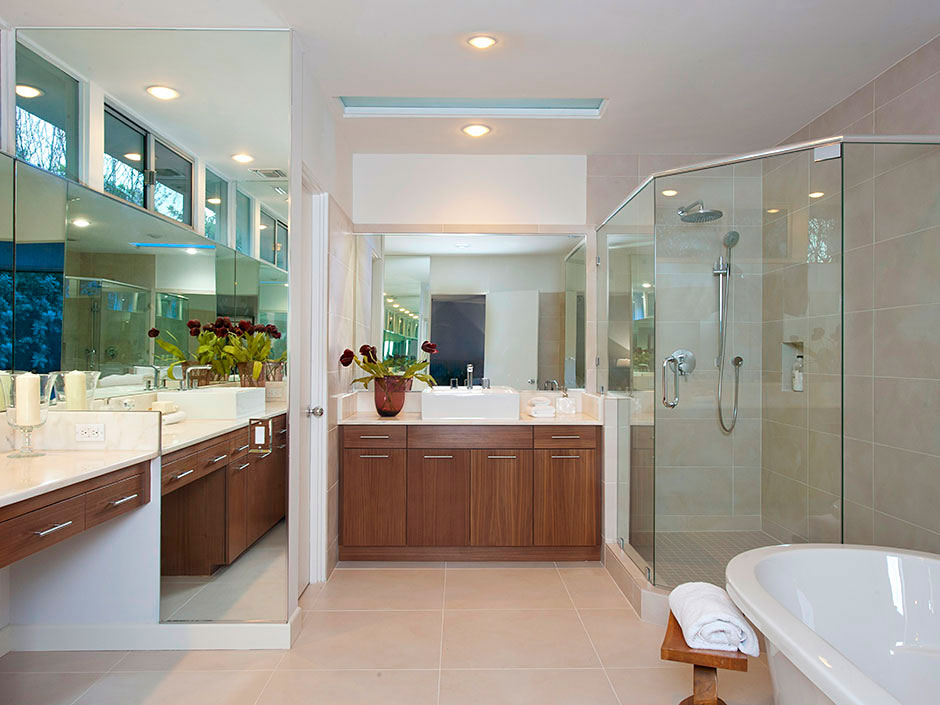 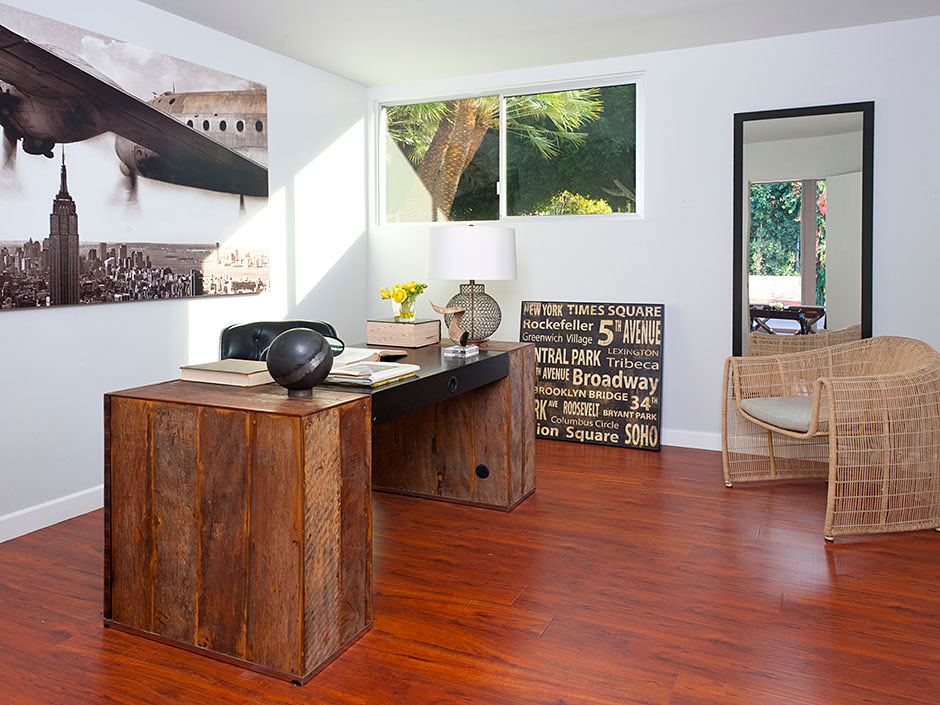 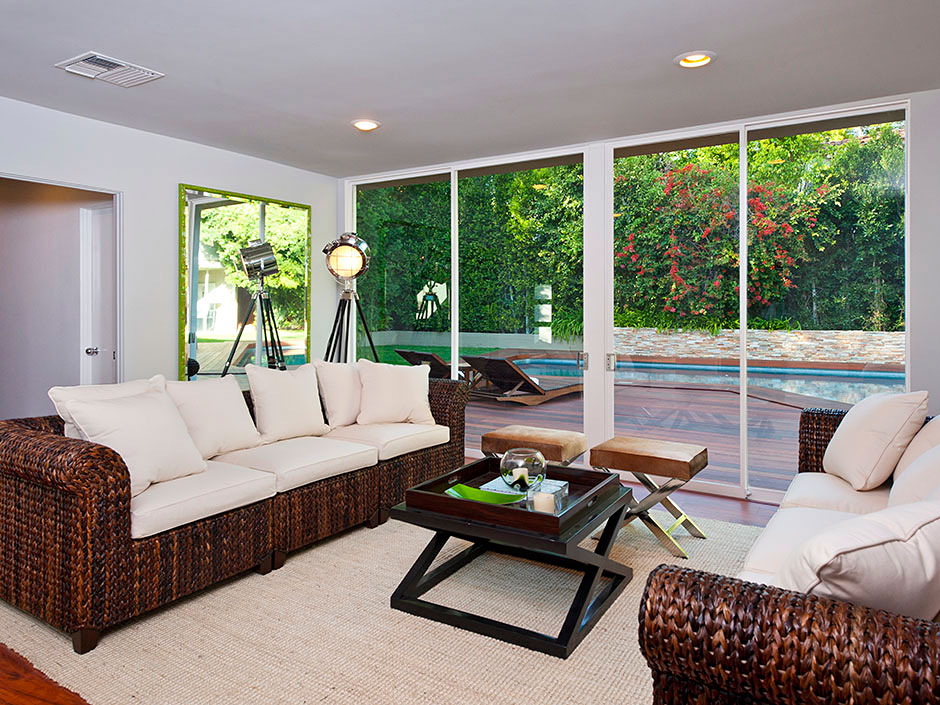 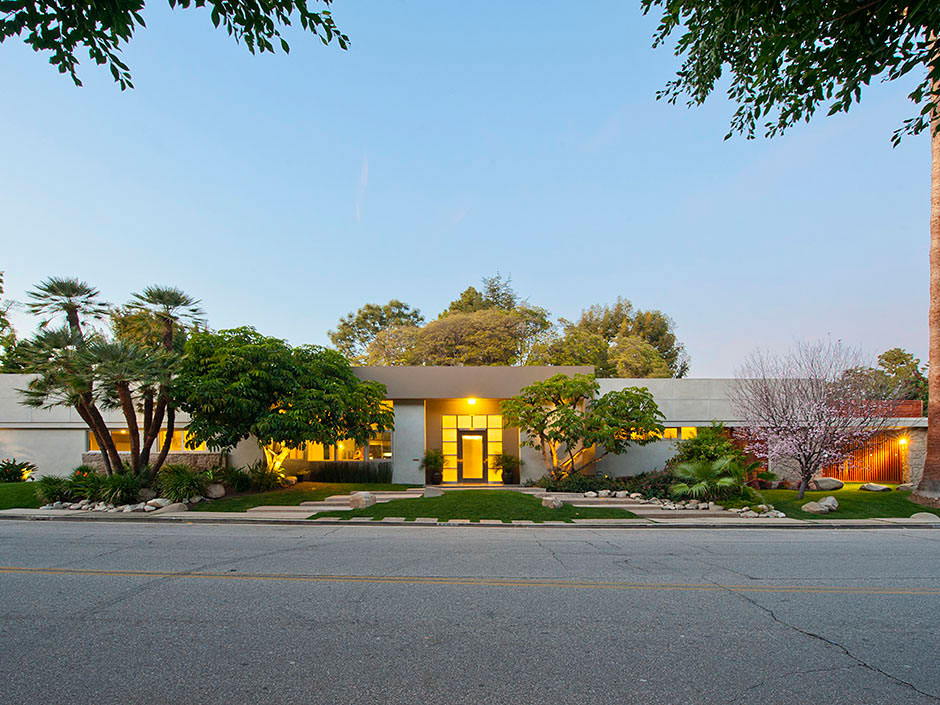 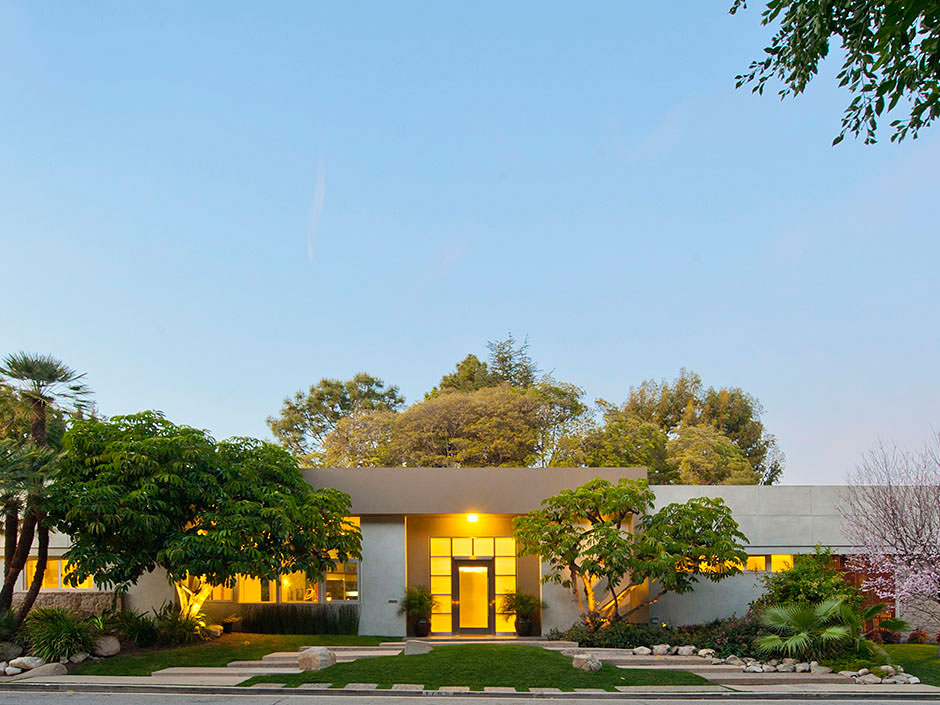 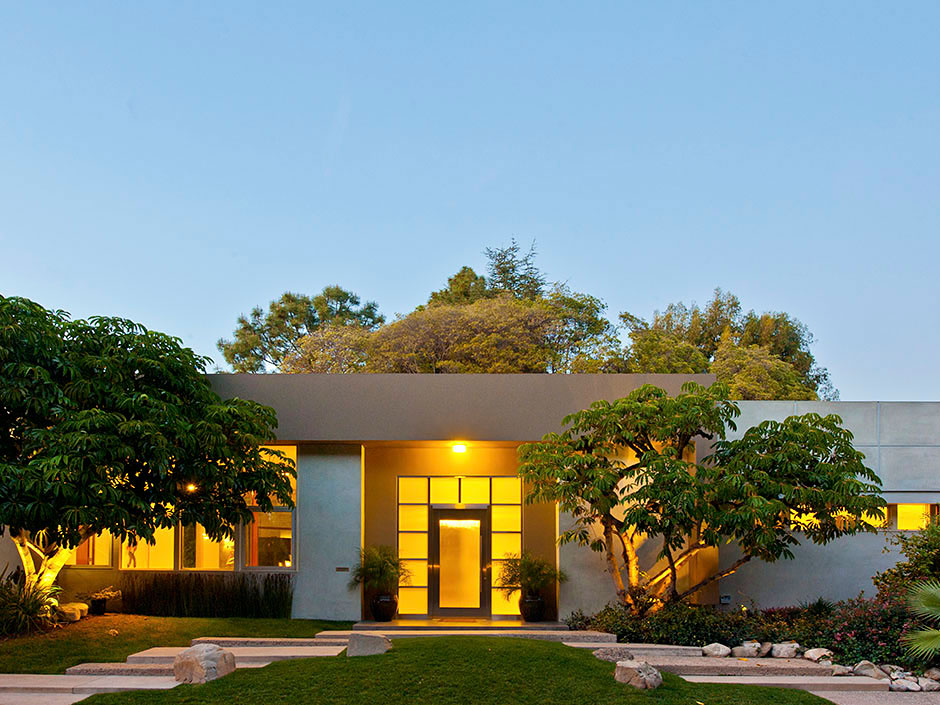 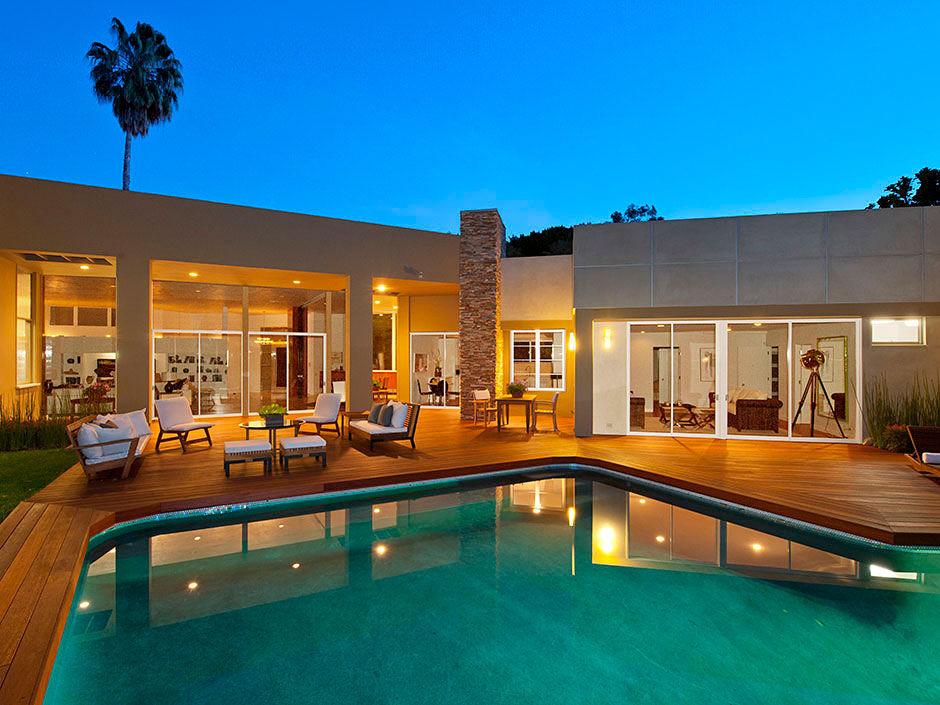 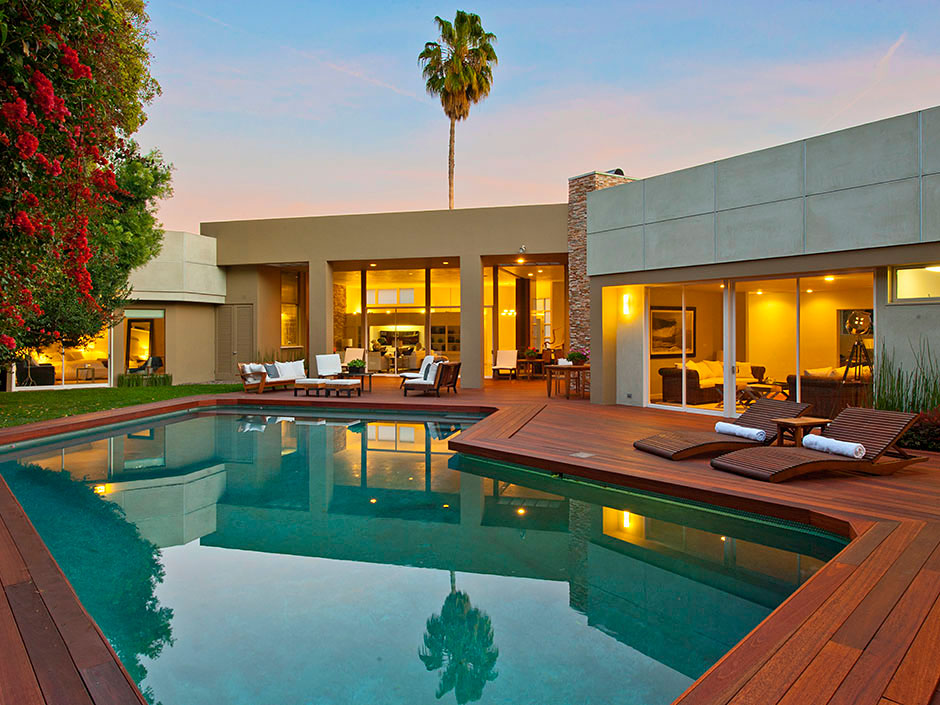 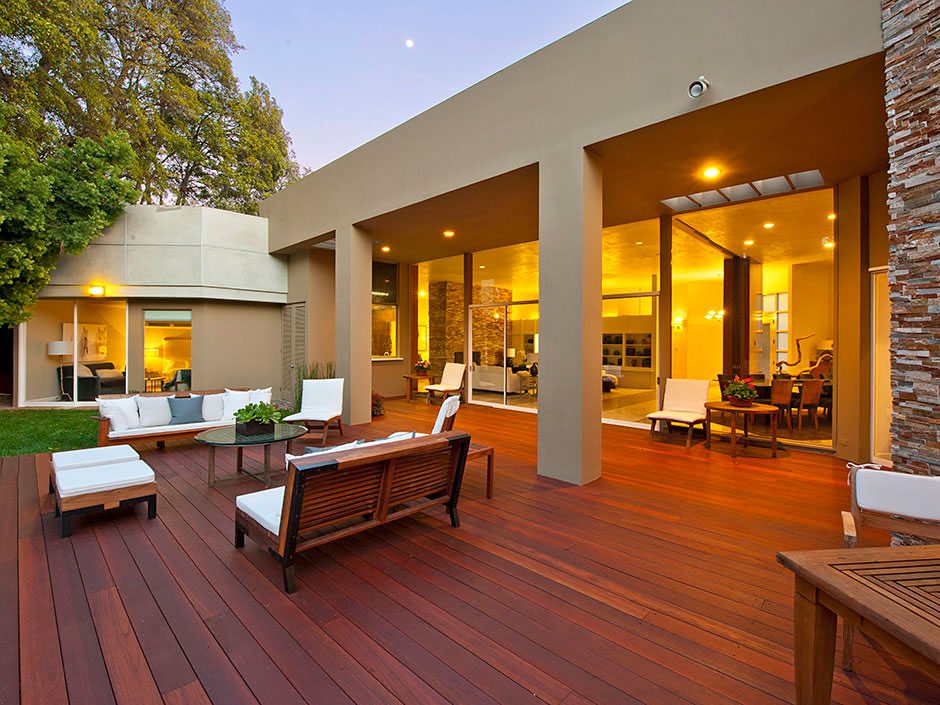 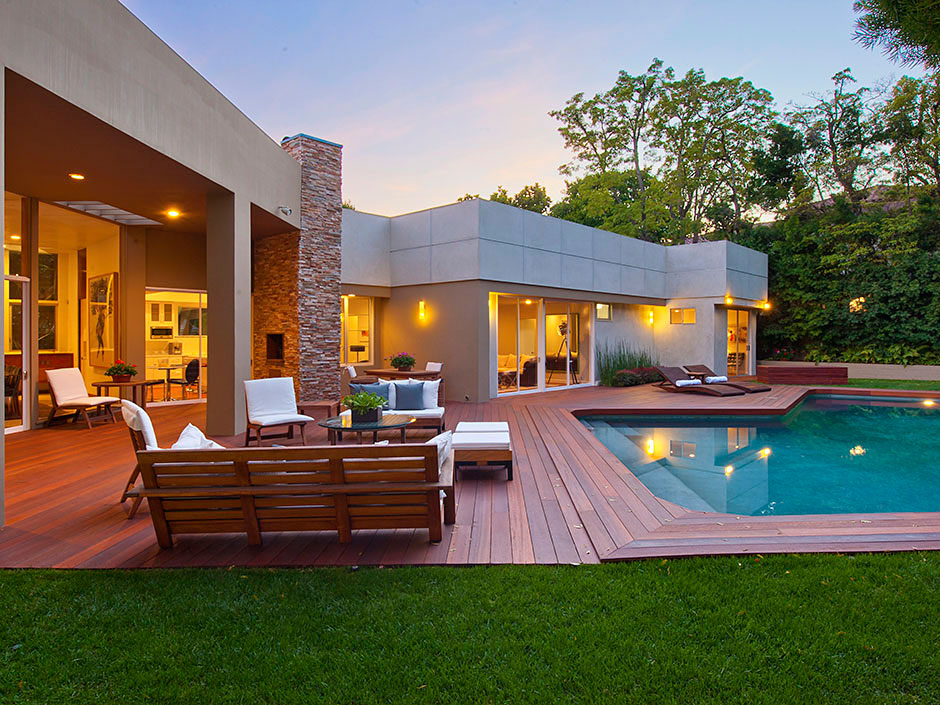 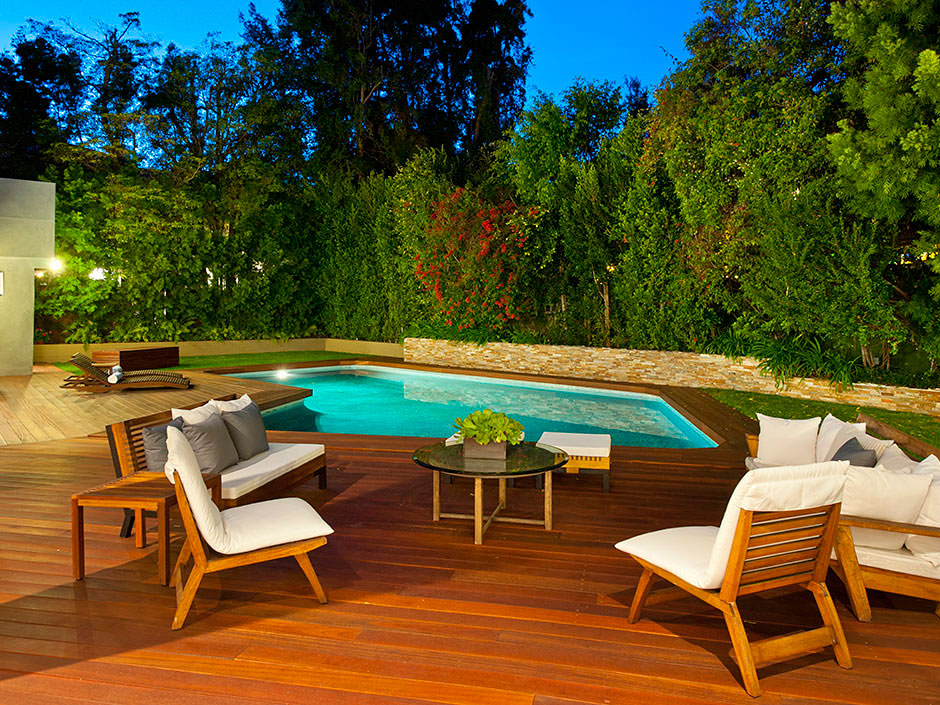 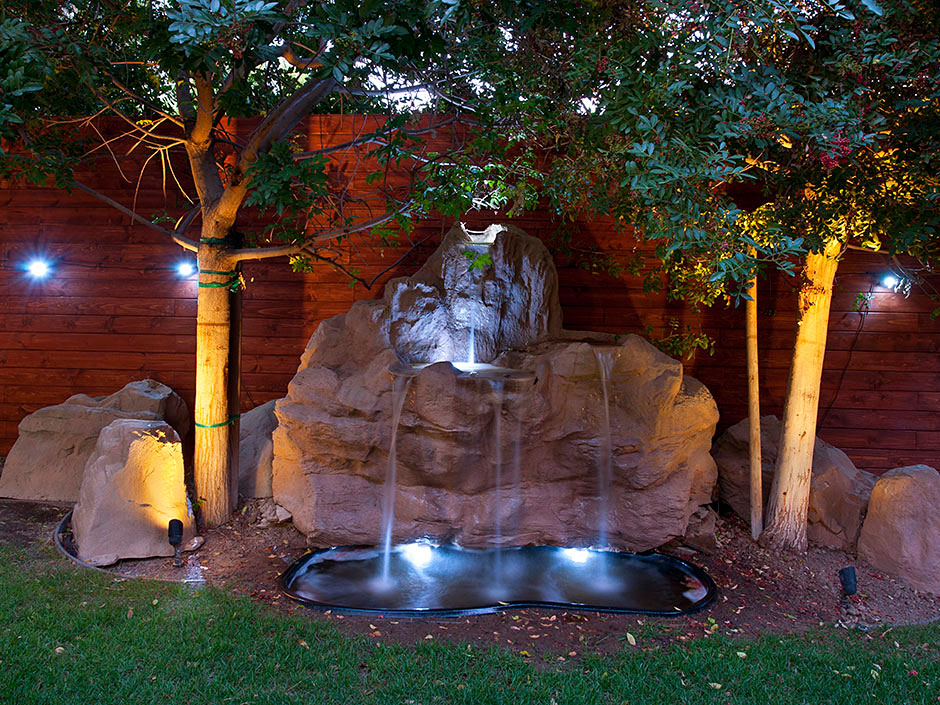 Late architect William Stephenson, most famous for designing the Reagans’ Pacific Palisades home, is behind this “fabulous mid-century 1956” residence in Beverly Hills that offers “4,000 sq. ft. of open living space with light and bright rooms and high ceilings. A massive living/dining room opens onto a private backyard with a sparkling pool. Updated kitchen. Primary suite with his and her baths and walk-in closets. 2 additional bedrooms plus maid’s room.” According to Redfin, it last sold in 2008 for $3.0 million. Today’s Price: $2.995 million.

He Designed Homes For Reagan, And Other Celebrities

William R. Stephenson, a Los Angeles architect best known for designing the homes of several celebrities from Hollywood’s Golden Age, including the Pacific Palisades residence of Ronald and Nancy Reagan, has died. He was 95.

Stephenson died of kidney failure on Oct. 9 at his home in Brentwood, said his daughter Cecilia S. Duncan.

But his most famous clients were the Reagans. He designed their home in 1956 when the future California governor was a television star. In 1957, Stephenson told The Times that the residence was “not classified in my mind as Modern ranch house, [but] the style does indicate informality and country living and radiates a friendliness that one also feels from the owners.”

As host of “General Electric Theater,” Reagan took his TV audience on tours of the all-electric home, then an example of a new utility industry campaign.

Years after building the Reagans’ home in the Palisades, Stephenson drew preliminary architectural plans for a proposed governor’s mansion in 1968, two years after Reagan was elected. The governor and his wife had been living in what Reagan biographer Lou Cannon described as “a dilapidated heap of Victorian gingerbread” when a group of Reagan supporters conducted an unsuccessful fundraising drive to build a new home for the governor. The Reagans lived in a 12-room Tudor house in Sacramento, initially rented and then bought by his supporters.

Photos by: The Agency