25 Houses Everyone Wants to Live In

by Architect K.A.
Reading Time: 3 mins read
0 0
A A
123
SHARES
124
VIEWS
Share on FacebookShare on TwitterPin to Pinterest

The English word house derives directly from the Old English Hus meaning “dwelling, shelter, home, house,” which in turn derives from Proto-Germanic Khusan (reconstructed by etymological analysis) which is of unknown origin. The house itself gave rise to the letter ‘B’ through an early Proto-Semitic hieroglyphic symbol depicting a house. The symbol was called “bayt”, “bet” or “beth” in various related languages, and became beta, the Greek letter, before it was used by the Romans. 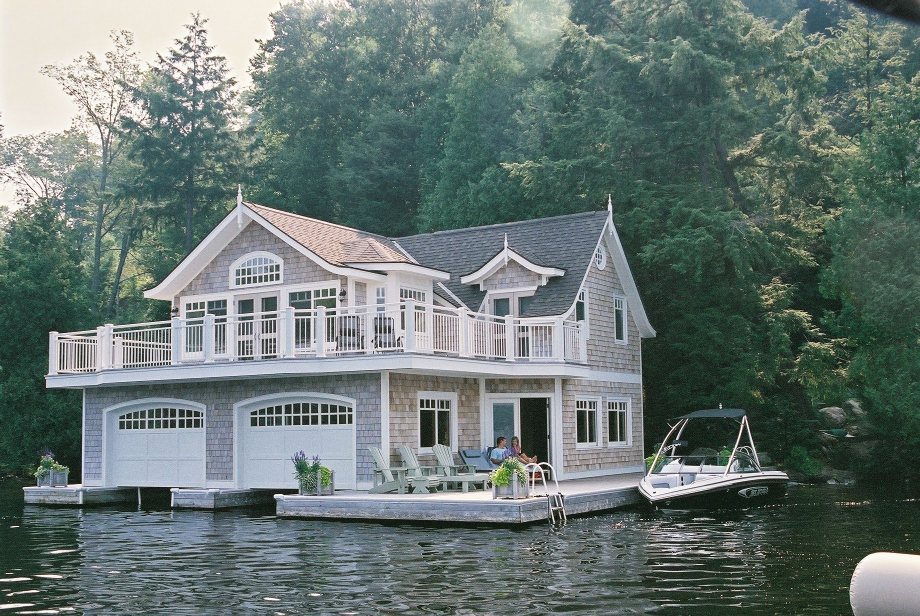 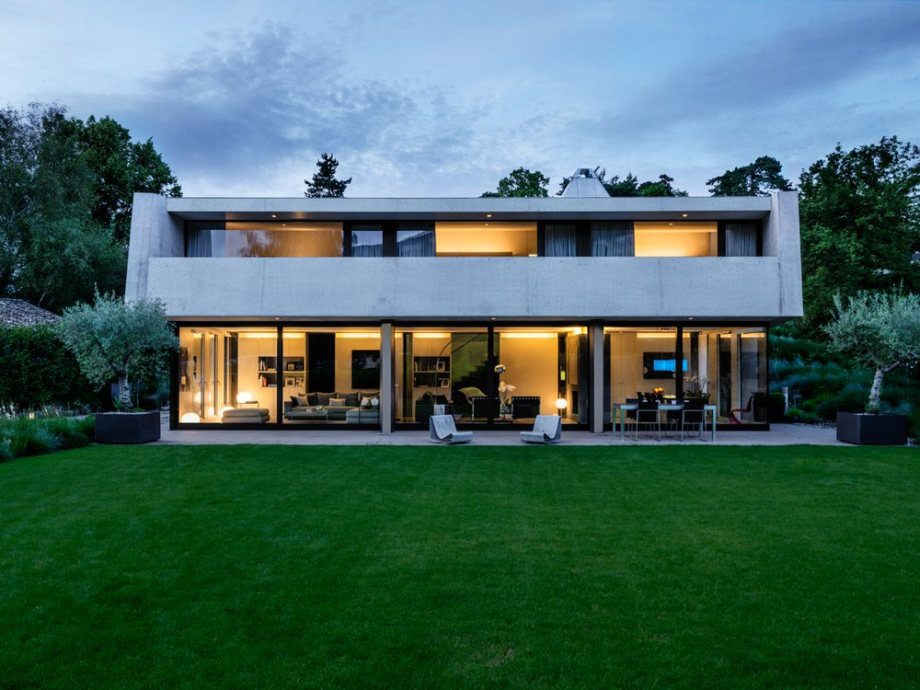 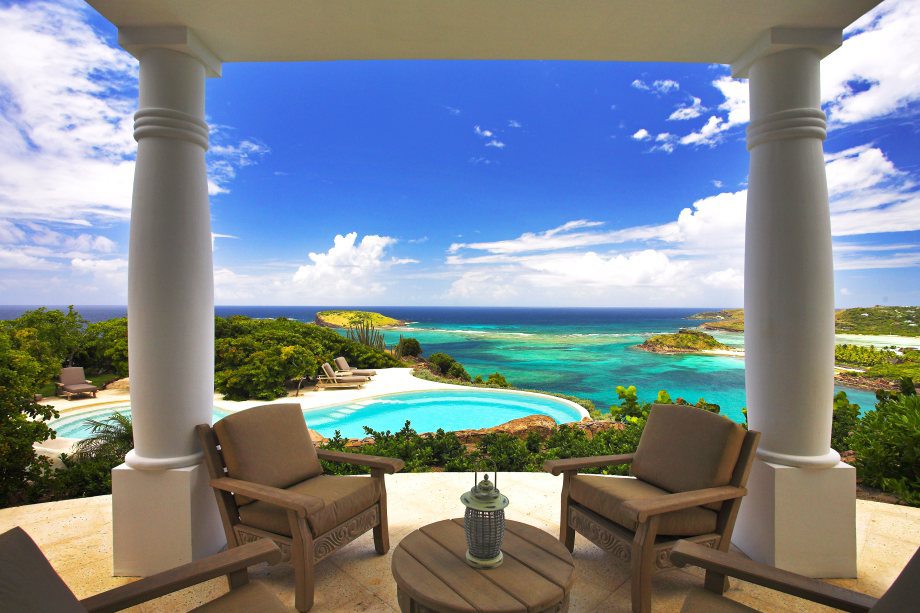 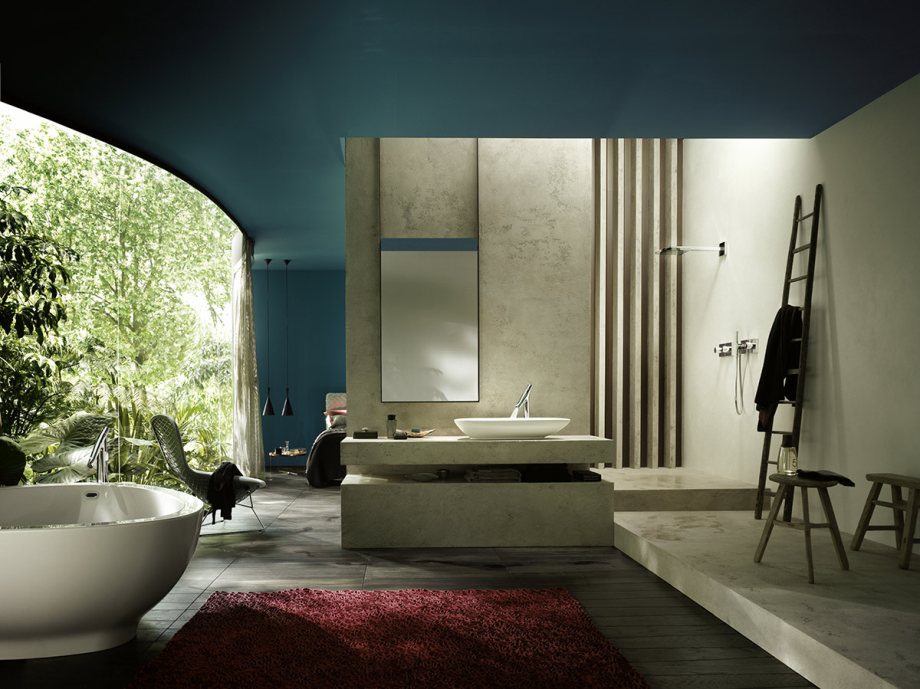 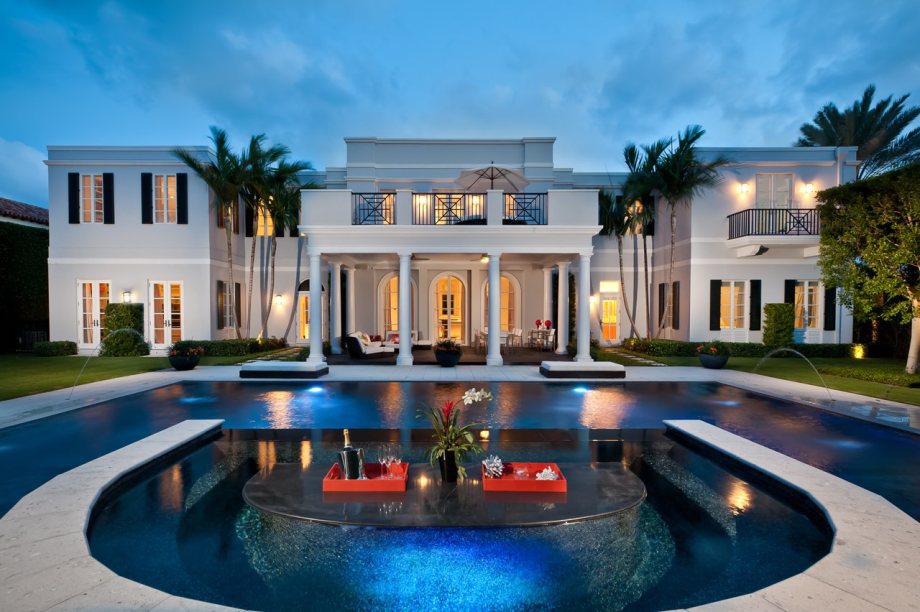 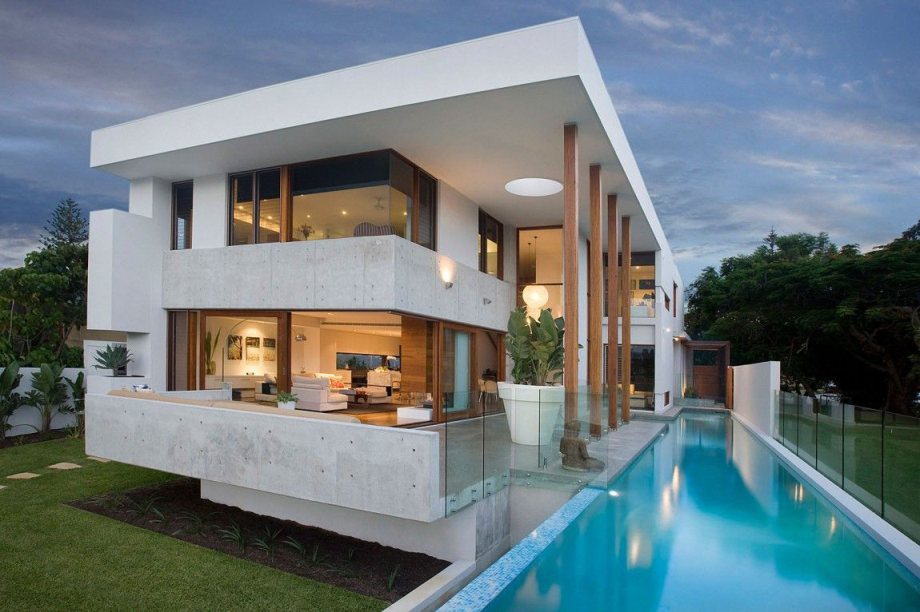 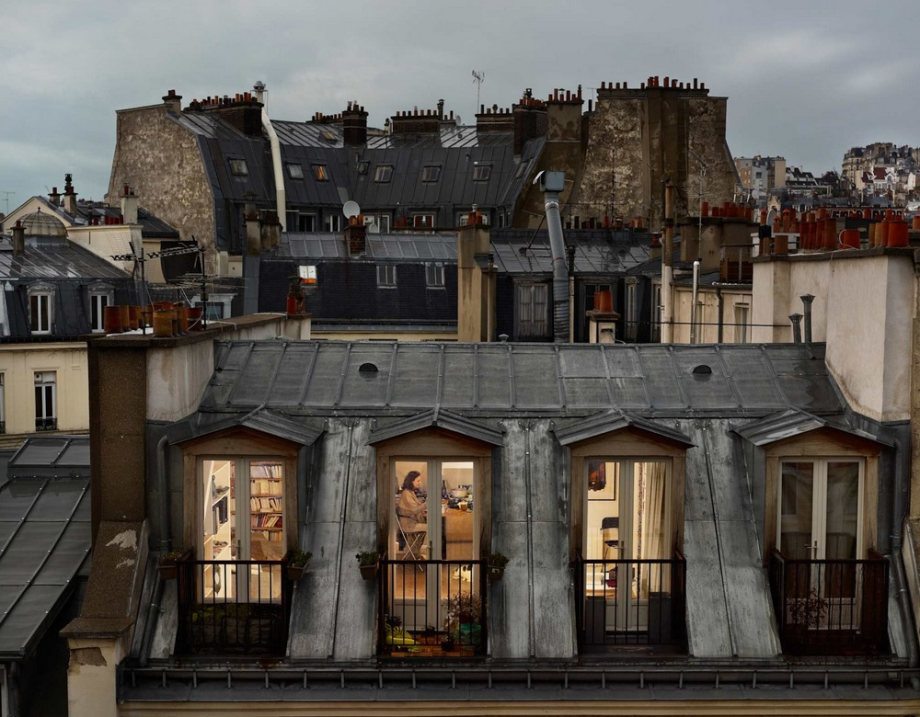 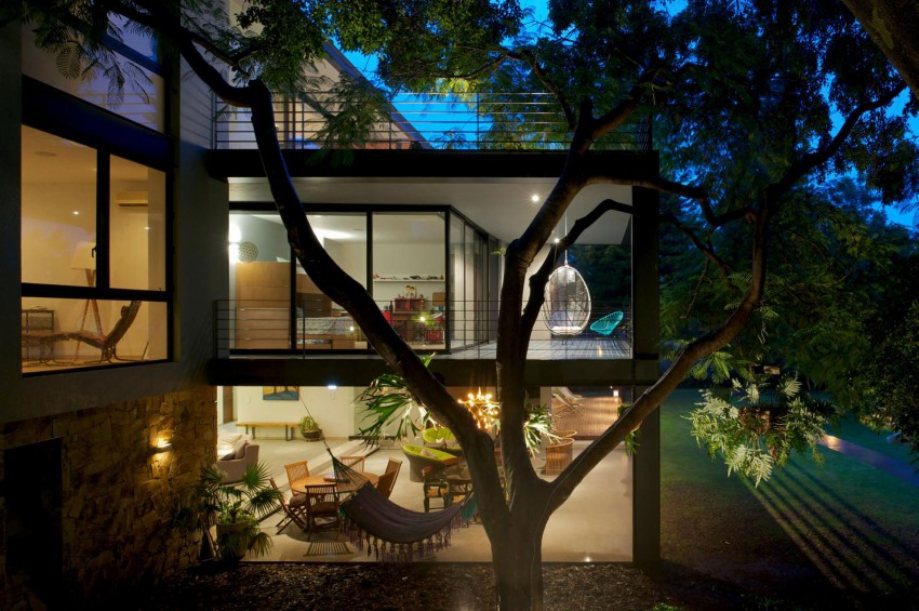 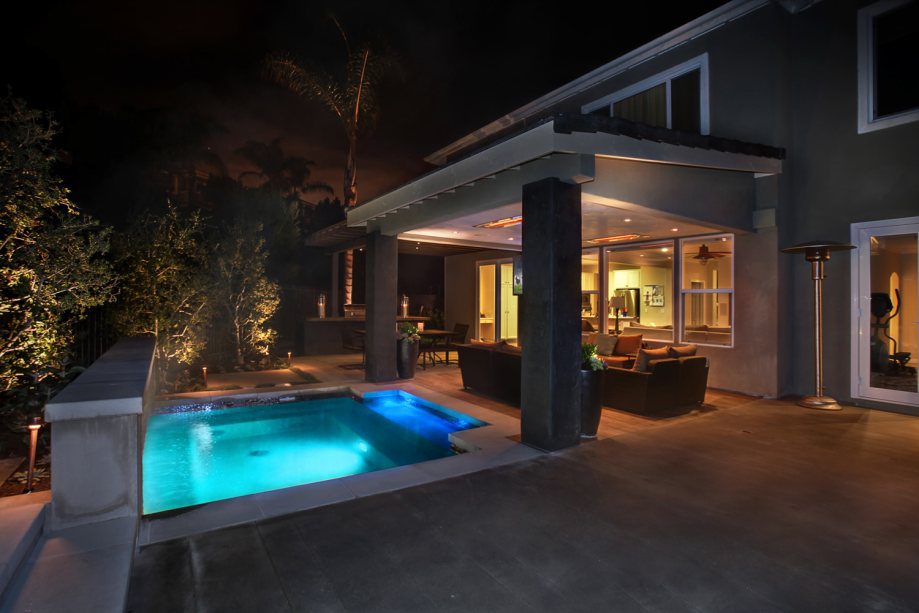 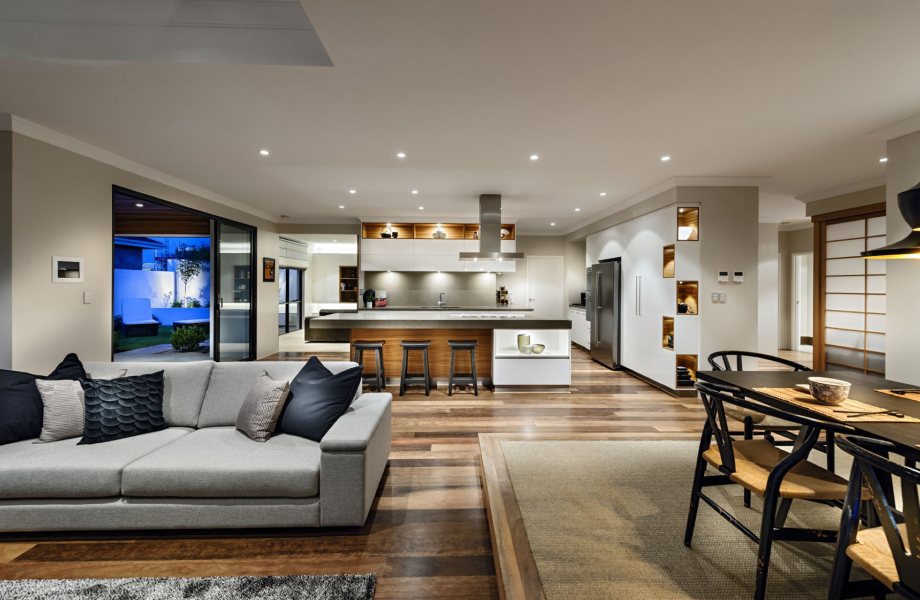 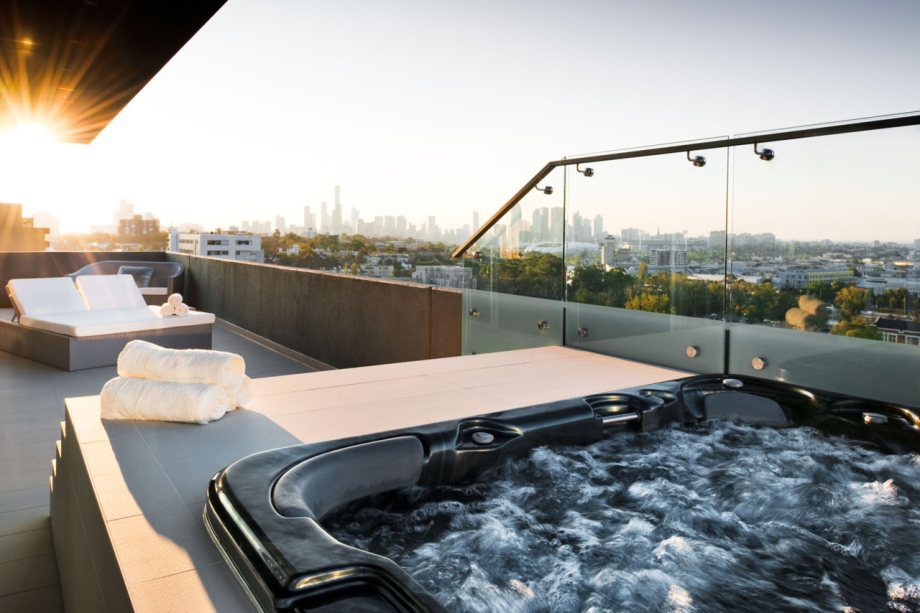 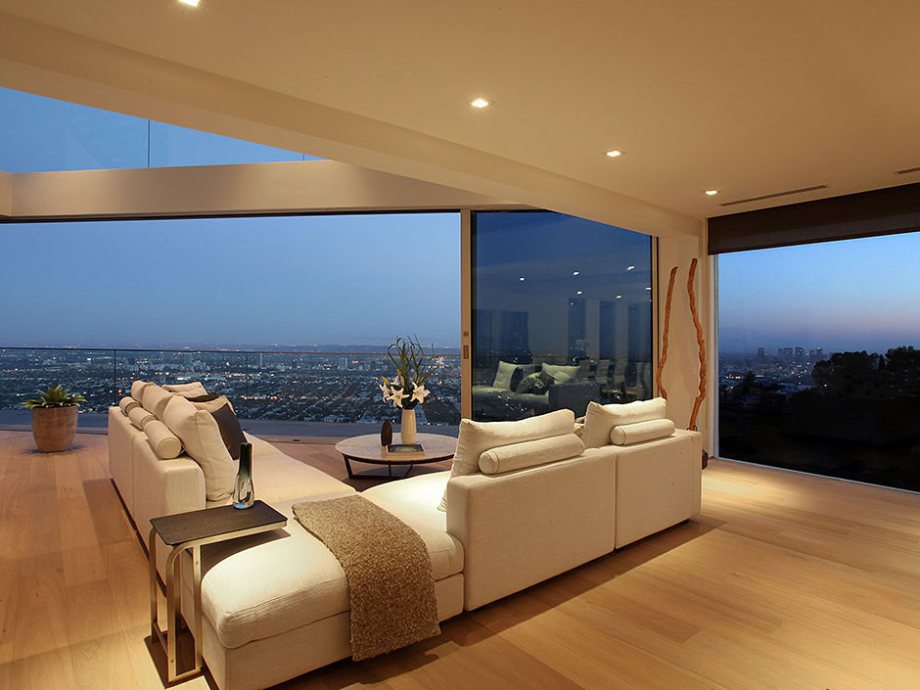 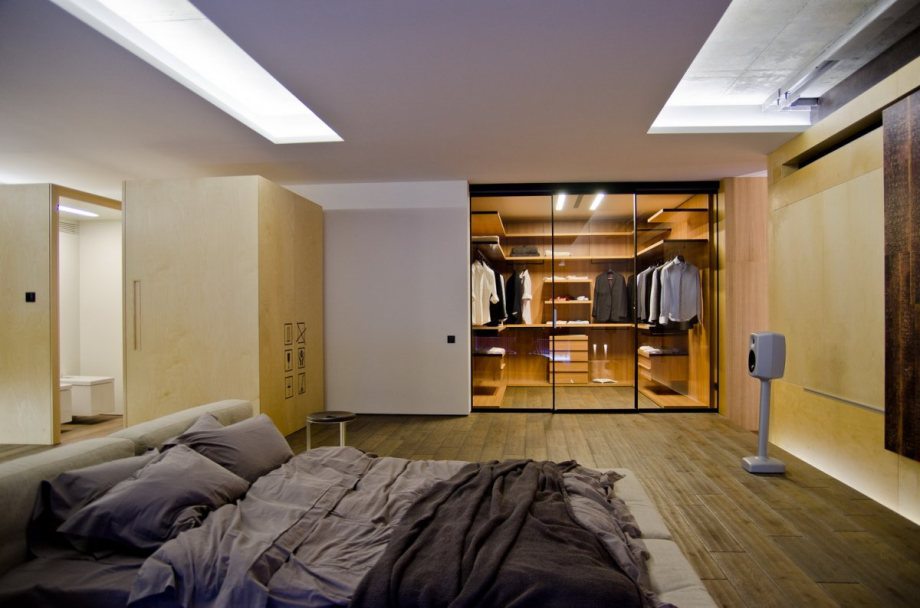 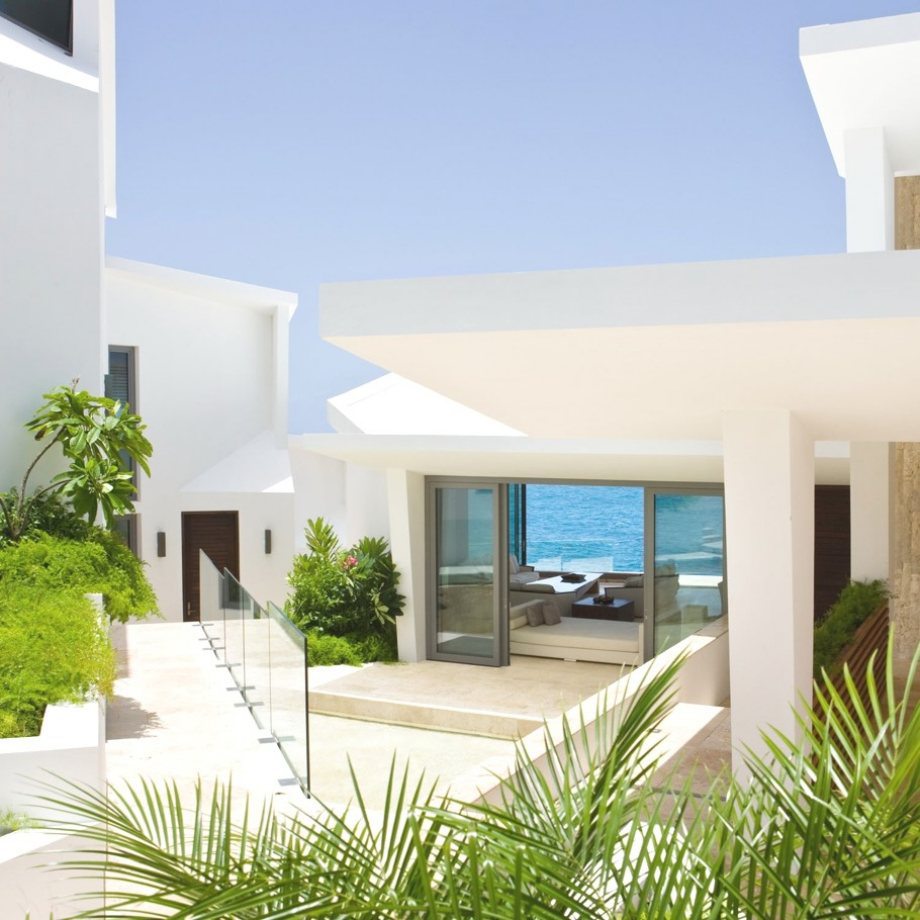 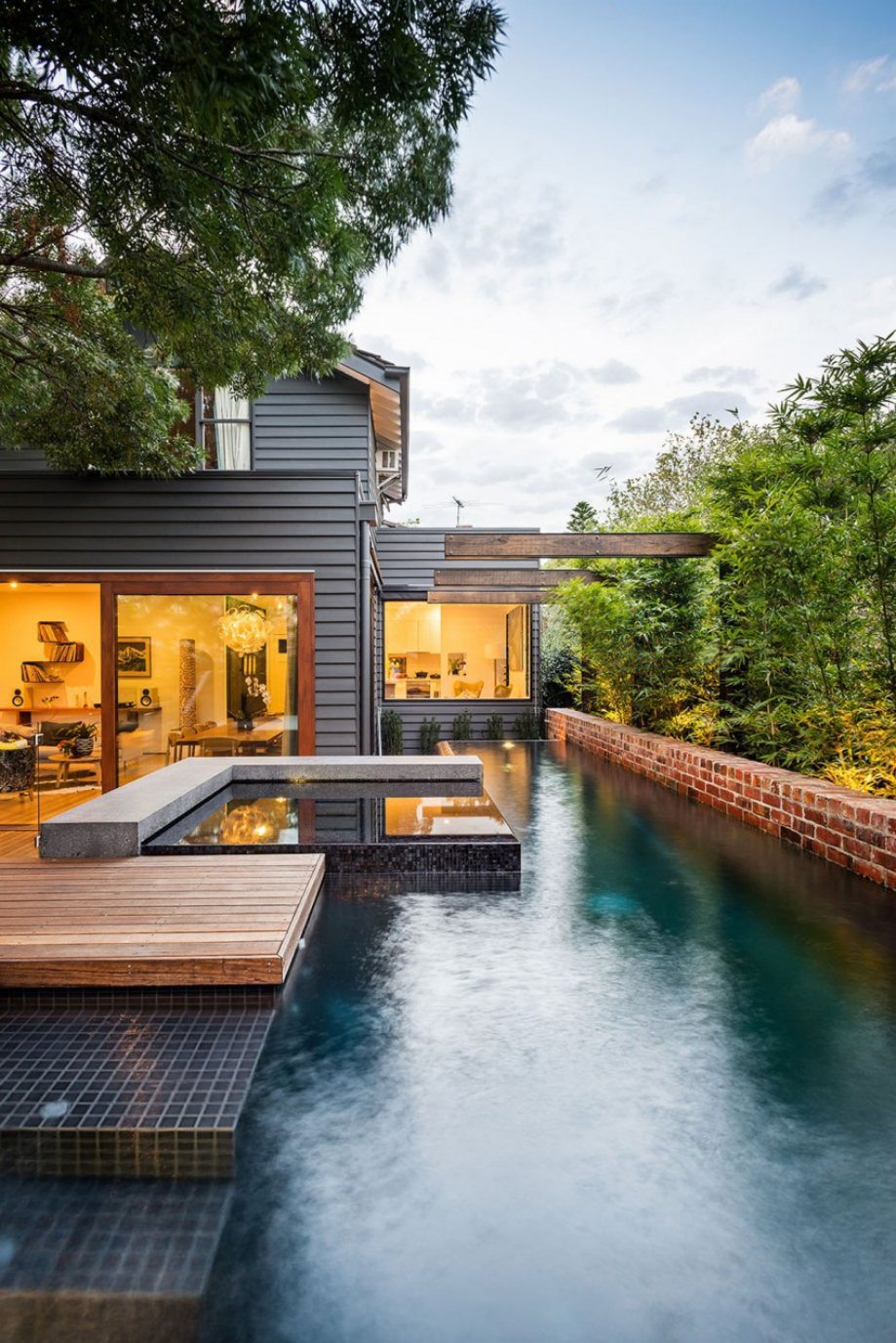 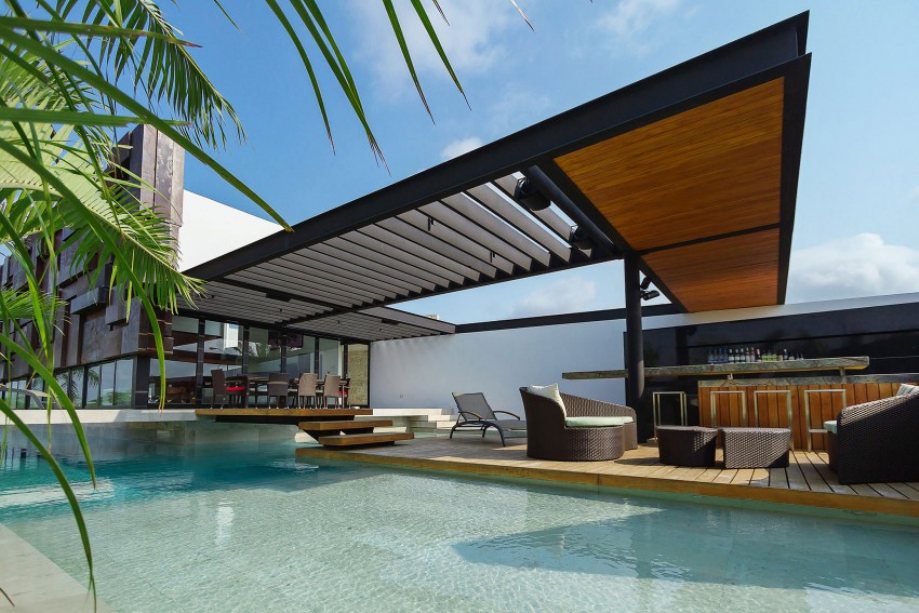 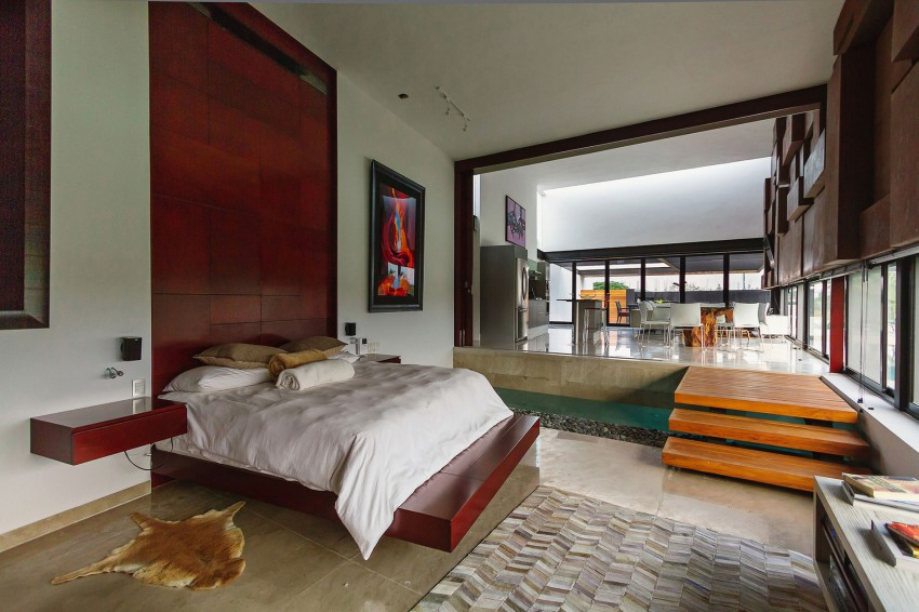 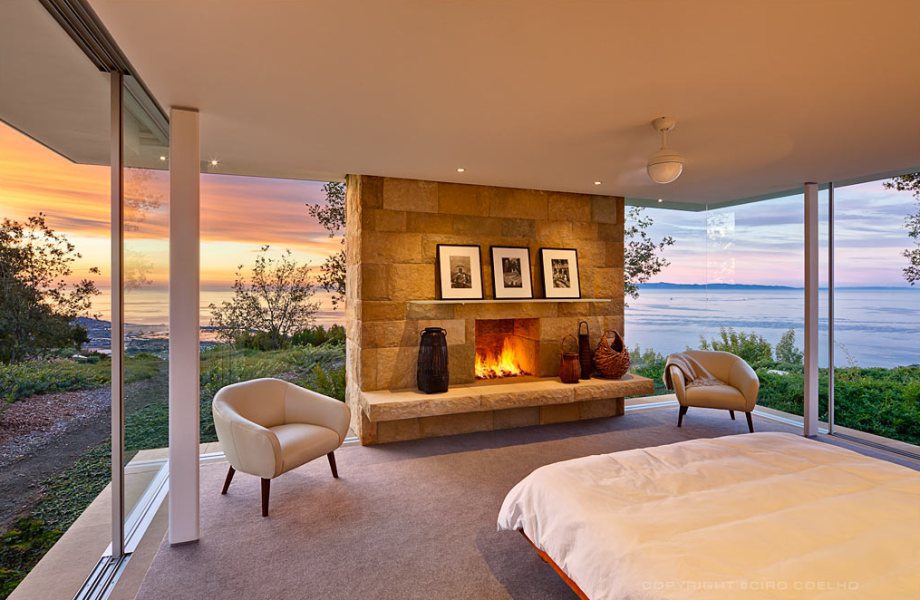 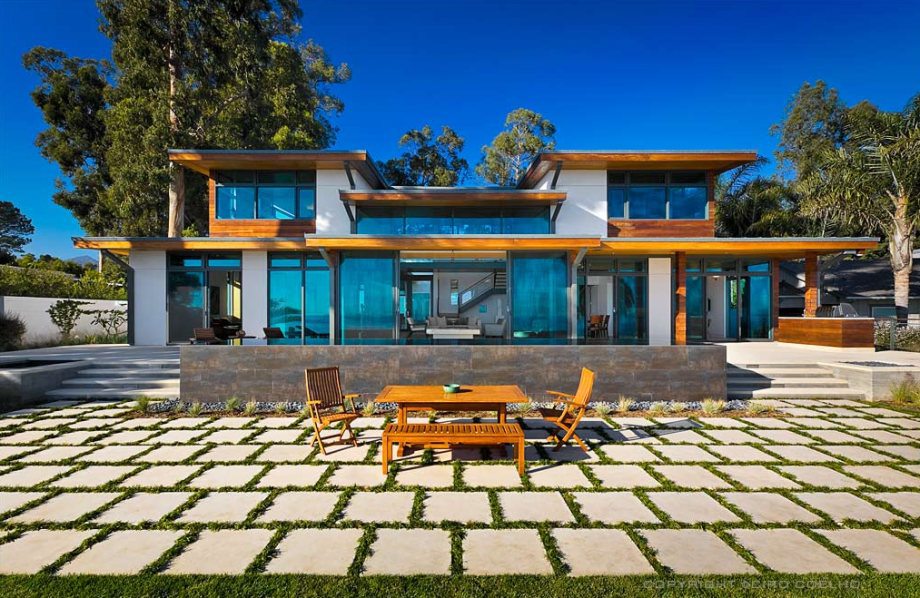 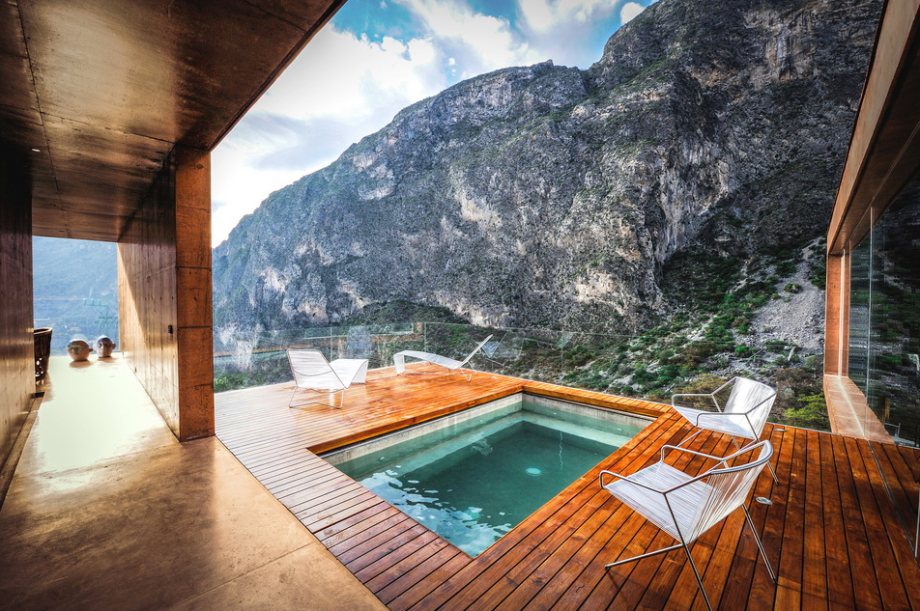 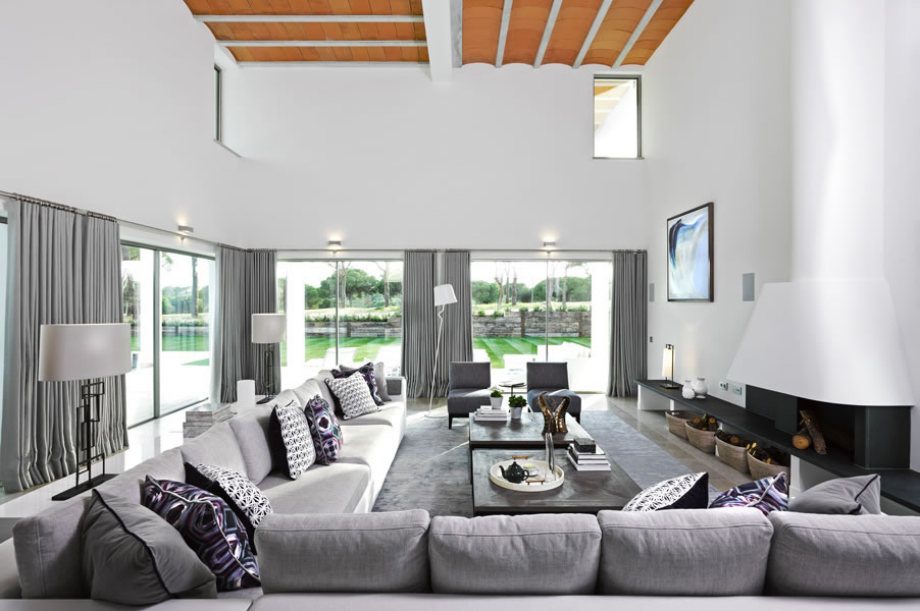 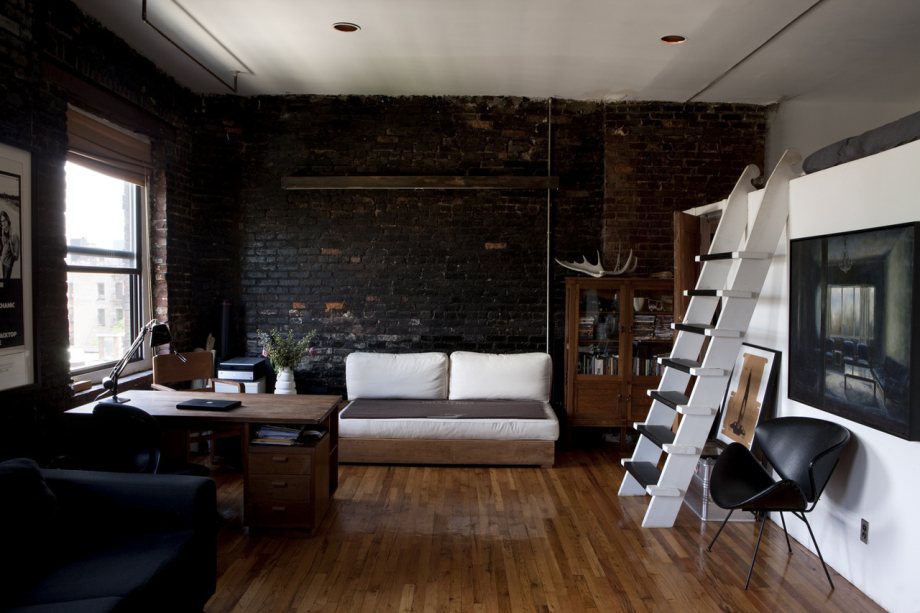 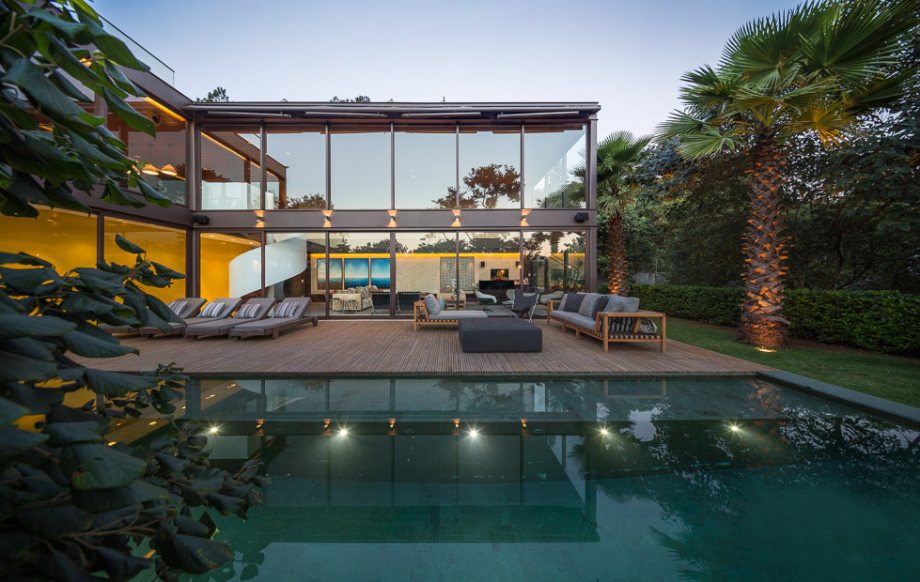 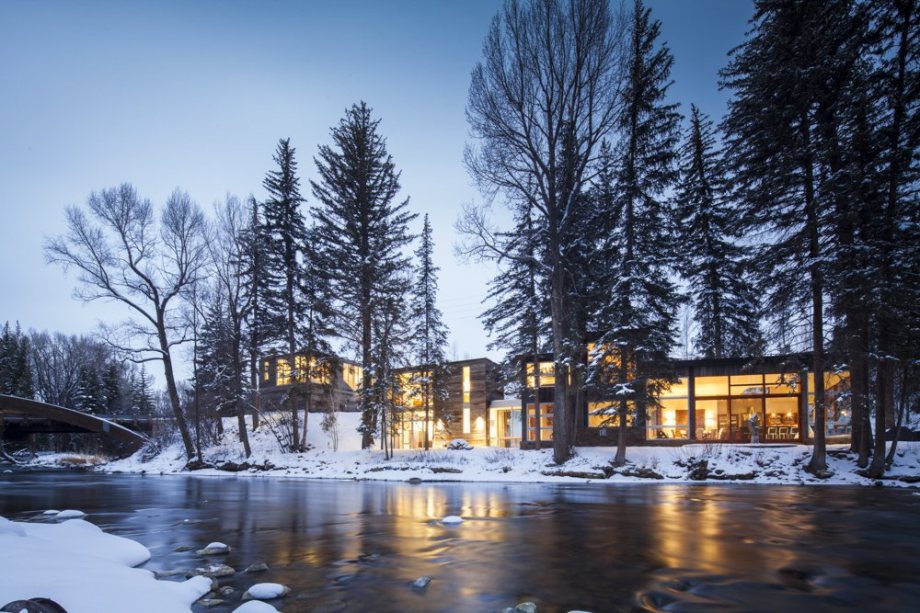 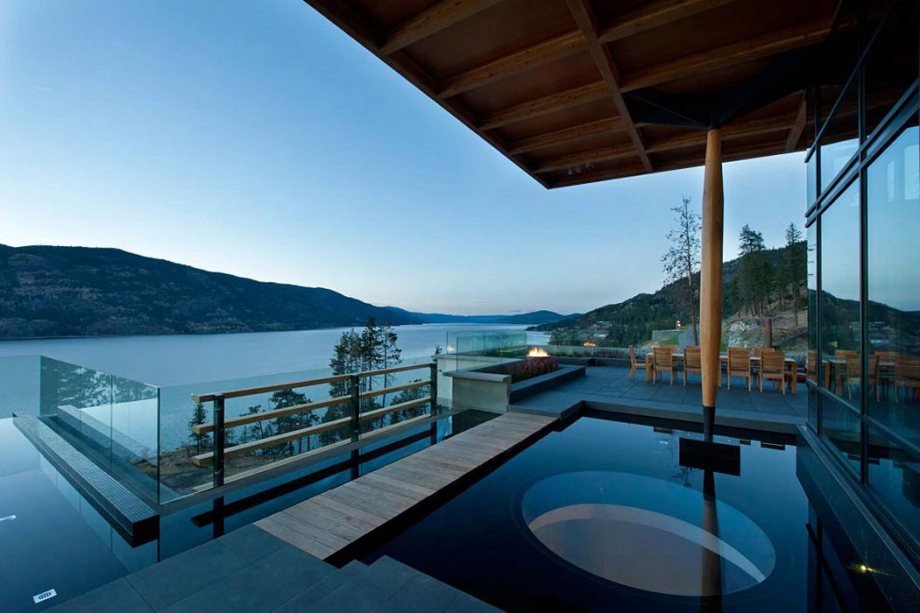