21 Conversation Pits Worth Talking About

A conversation pit is an architectural features that incorporates built-in seating into a depressed section of flooring within a larger room. It is sometimes referred to as a ‘sunken living room’ and was a popular design style from the 1950s to 1970s across Europe and North America. [source]

Modernist architects Eero Saarinen and Alexander Girard used a conversation pit as the centerpiece of the influential Miller House (1958) in Columbus, Indiana, one of the earliest widely publicized applications of the concept. A brilliant red conversation pit (since covered, but recently restored) was later incorporated by Saarinen into the 1962 TWA Flight Center at JFK Airport in New York. [source]

The architectural feature seems to be enjoying a bit of a renaissance, most notably in luxury homes and villas around the world. I spent last night sifting through Pinterest, Tumblr and numerous interior design and architecture blogs to put together the compilation below. Enjoy! 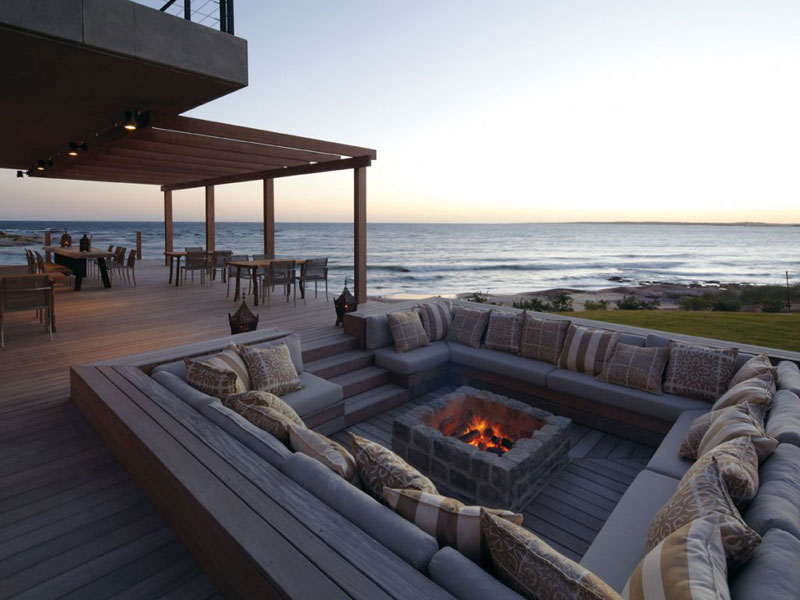 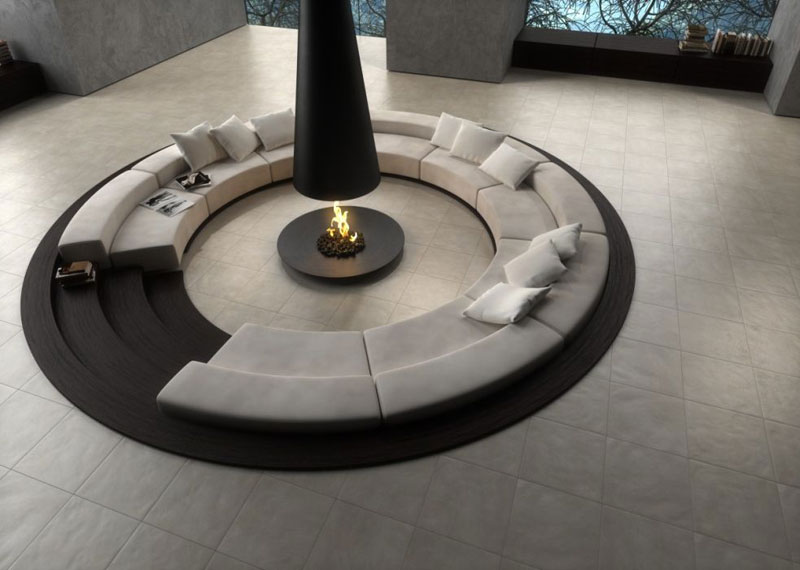 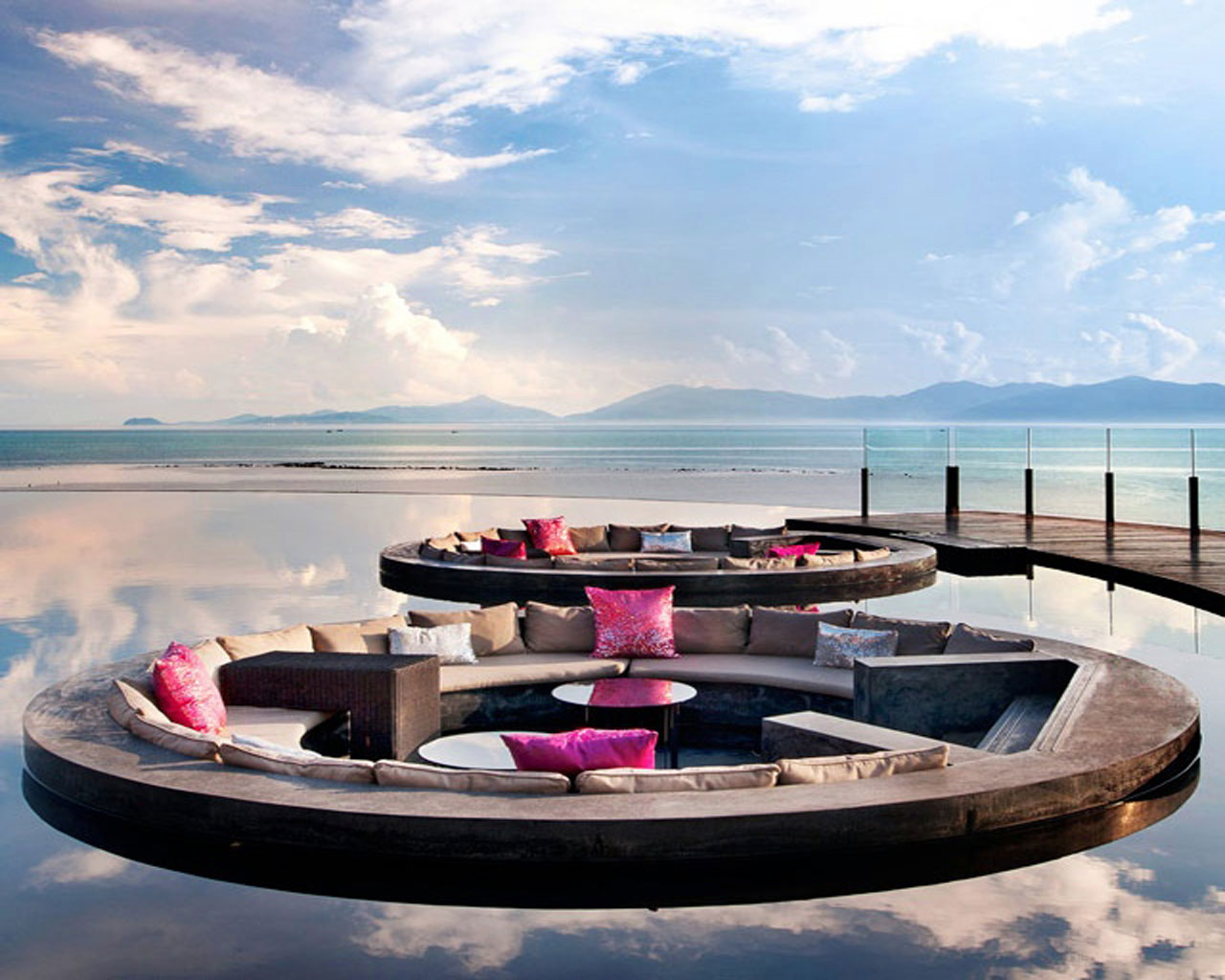 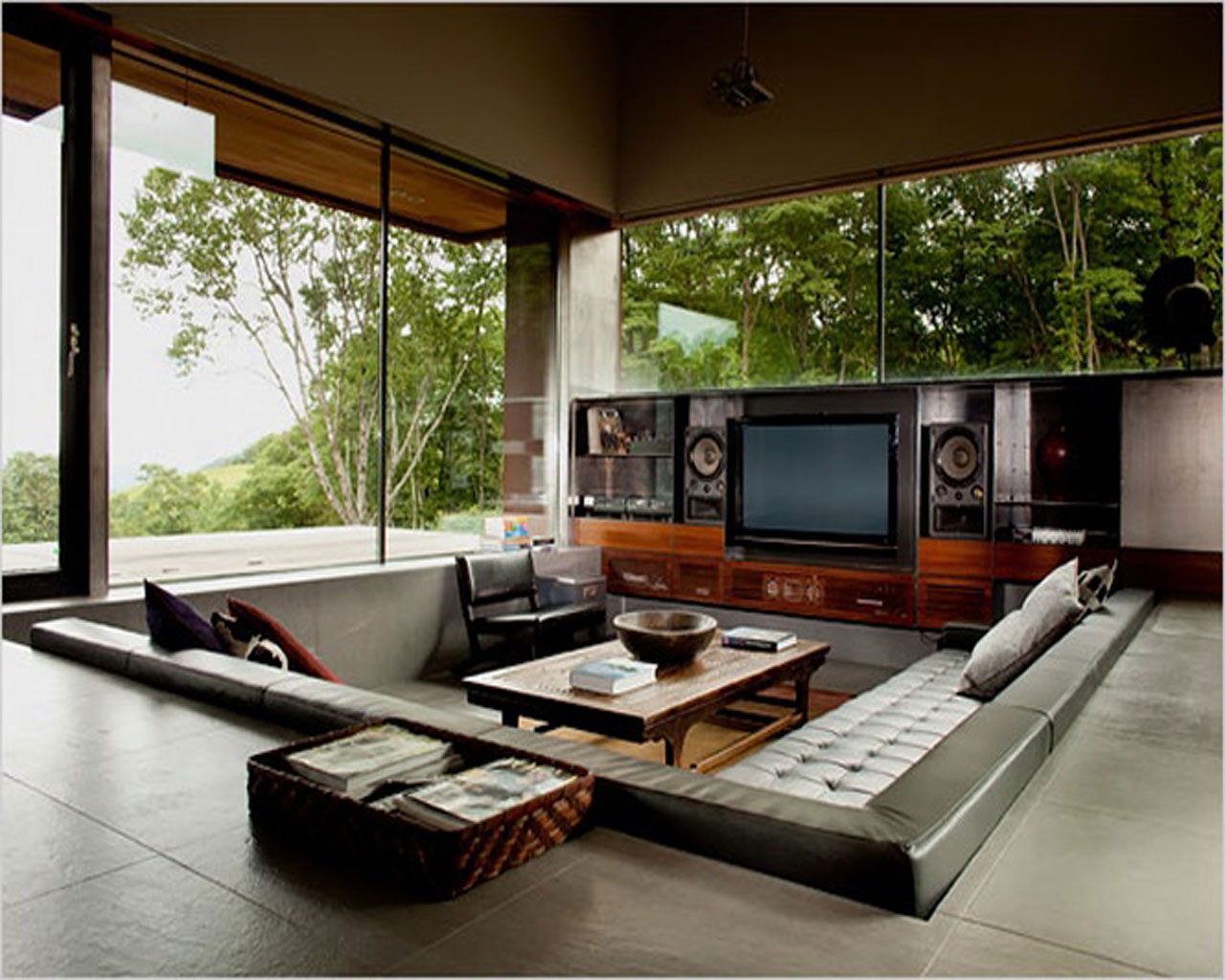 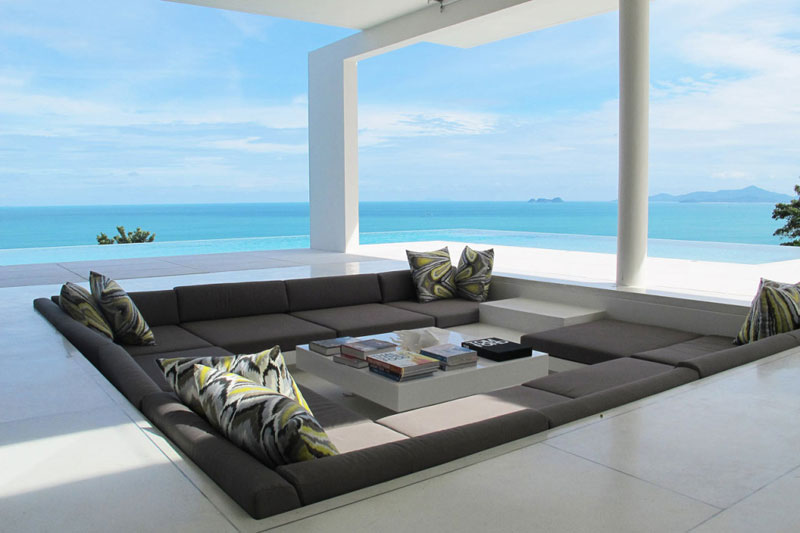 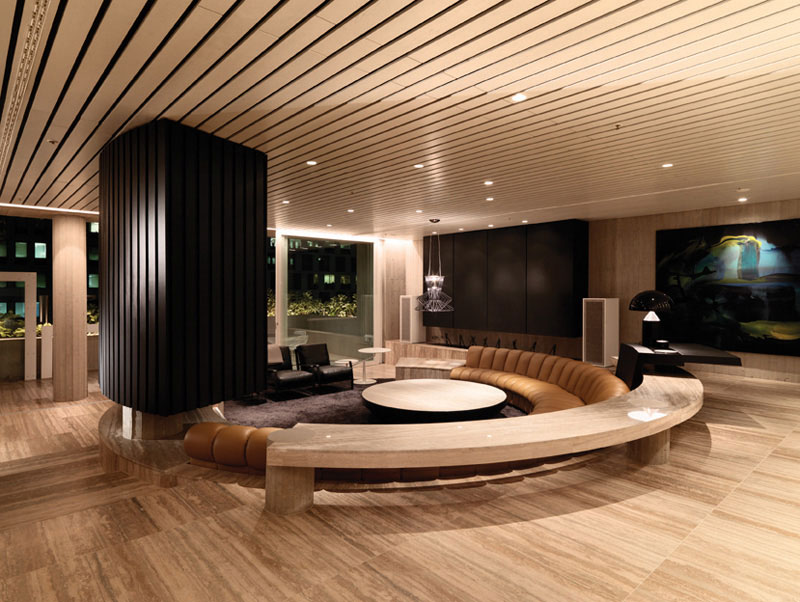 Photograph by Jewel of Maui Residence, Hawaii via Home Dsgn 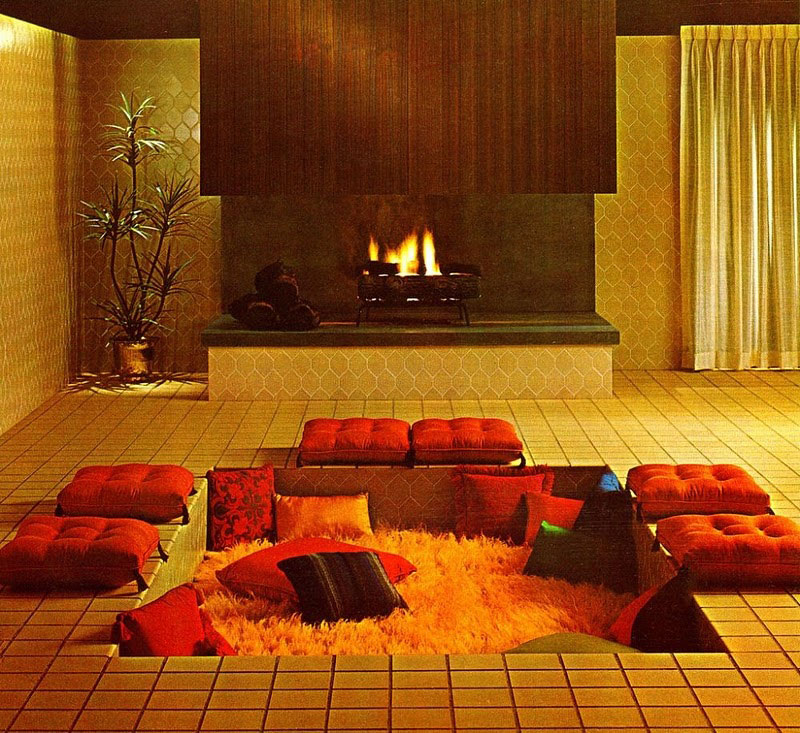 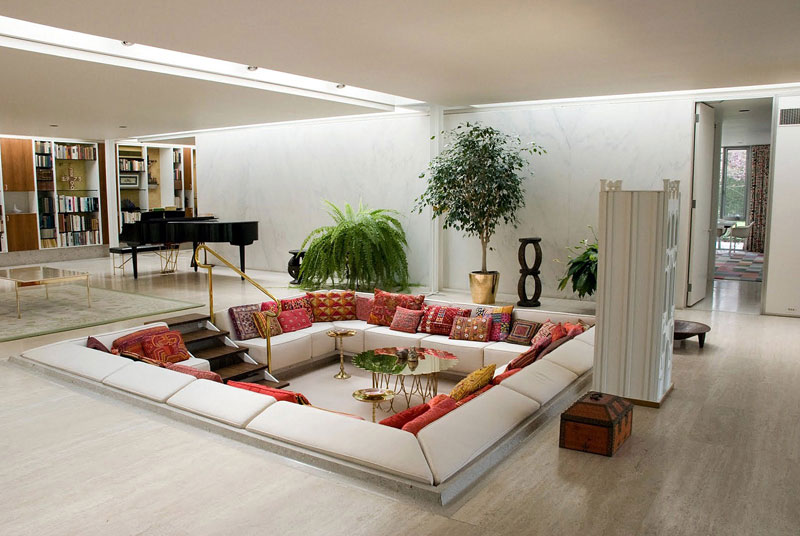 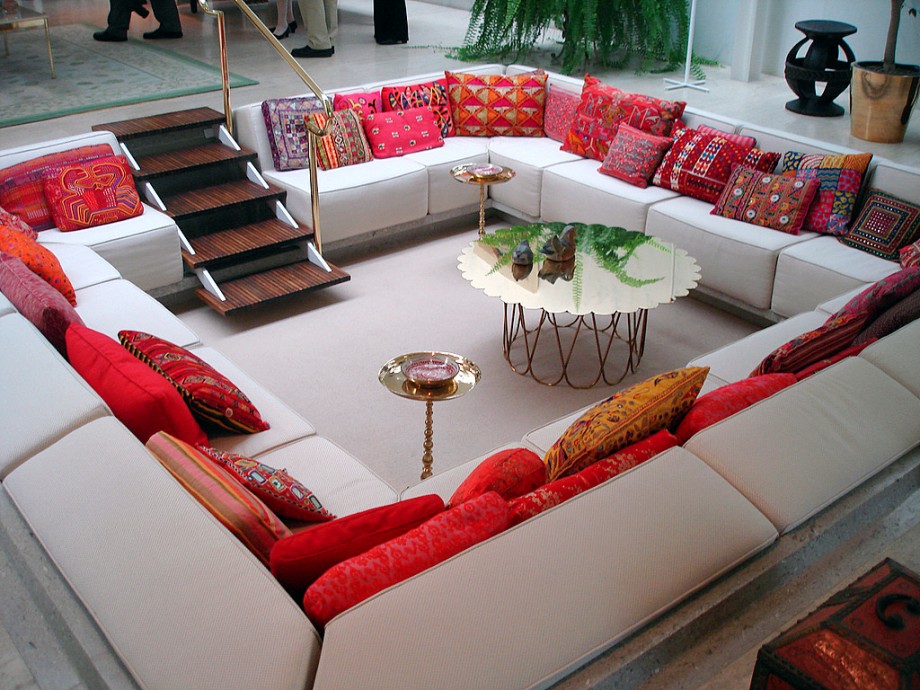 Photograph by Indianapolis Museum of Art 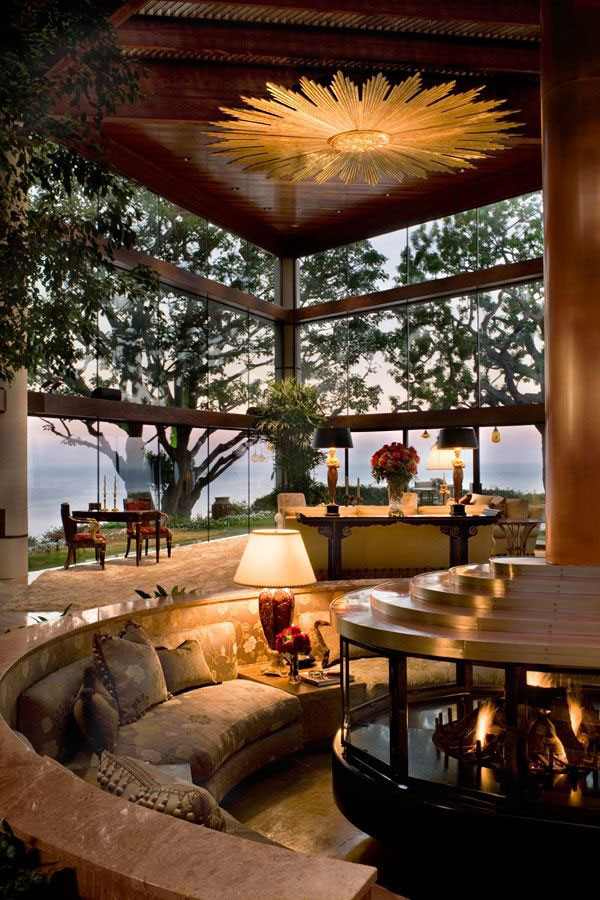 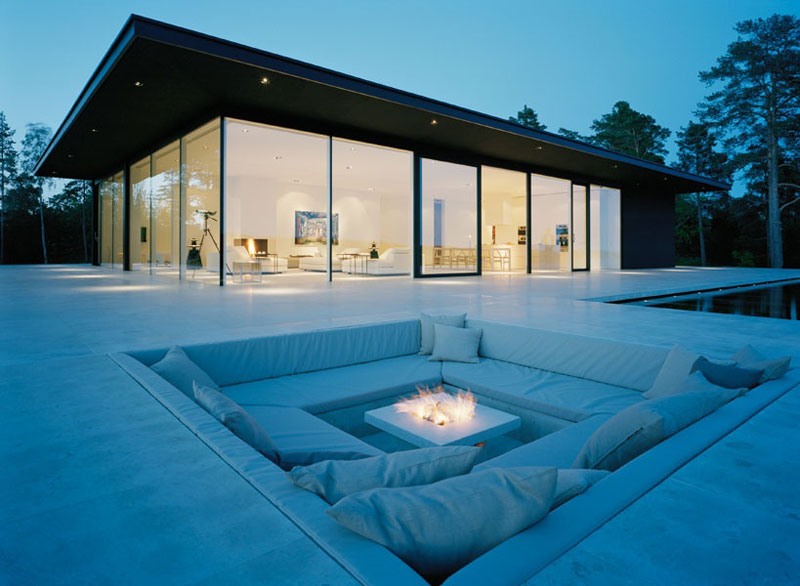 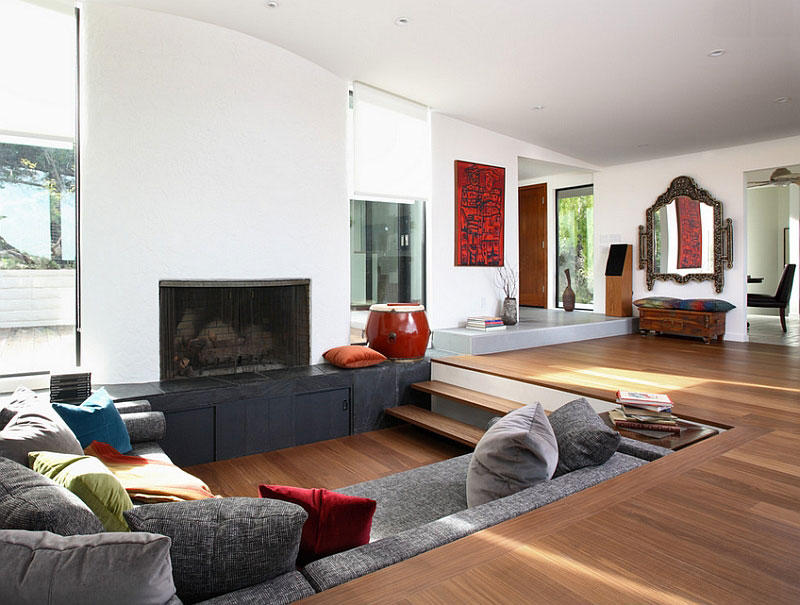 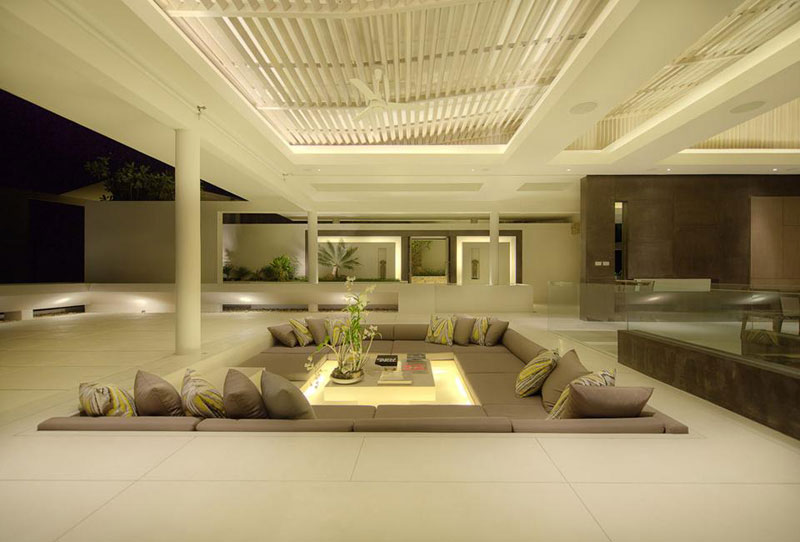 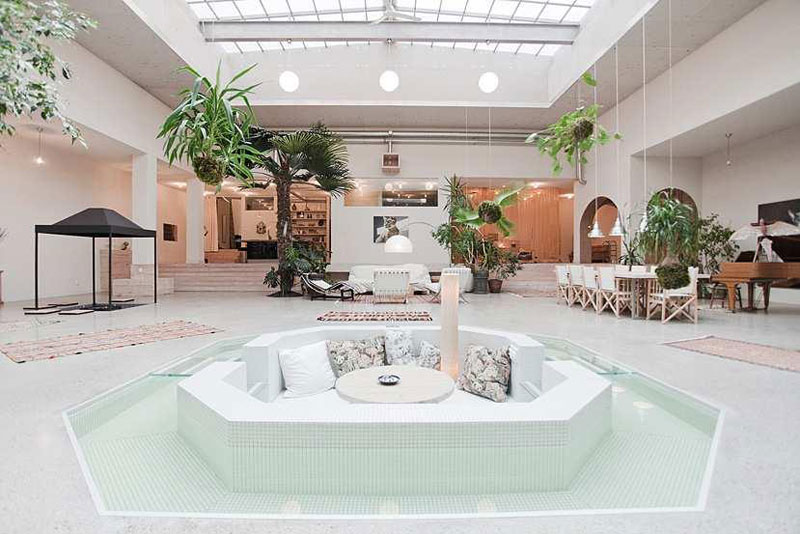 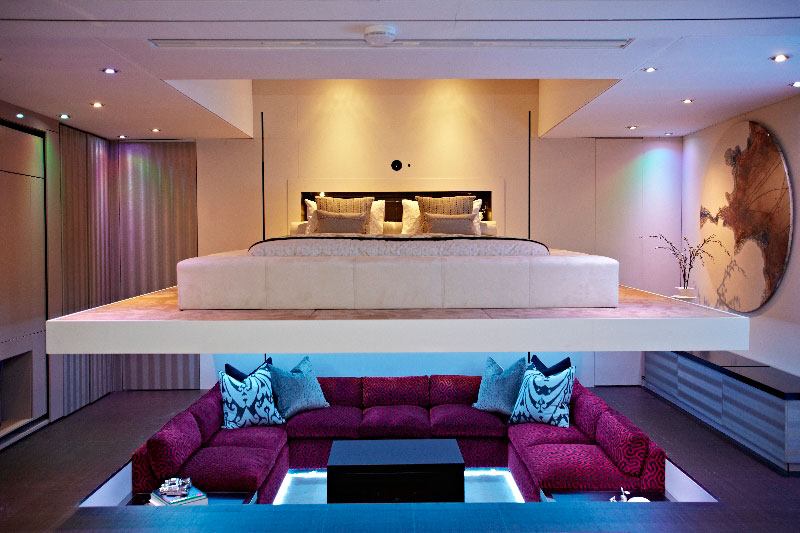 Photograph by YO! Home 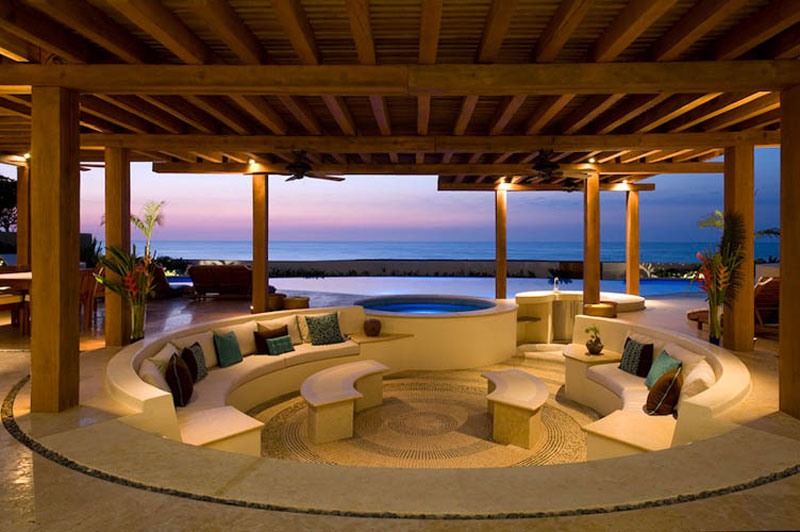 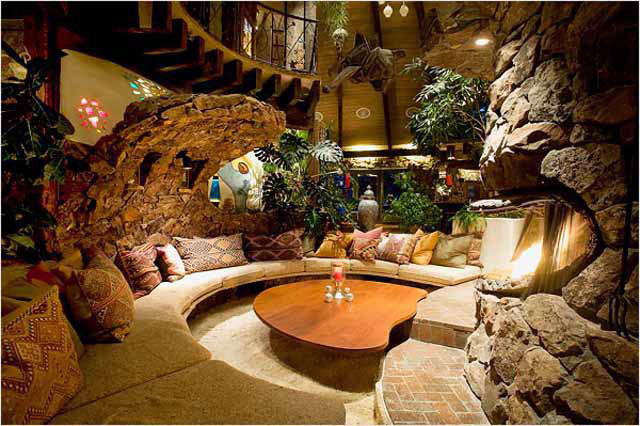 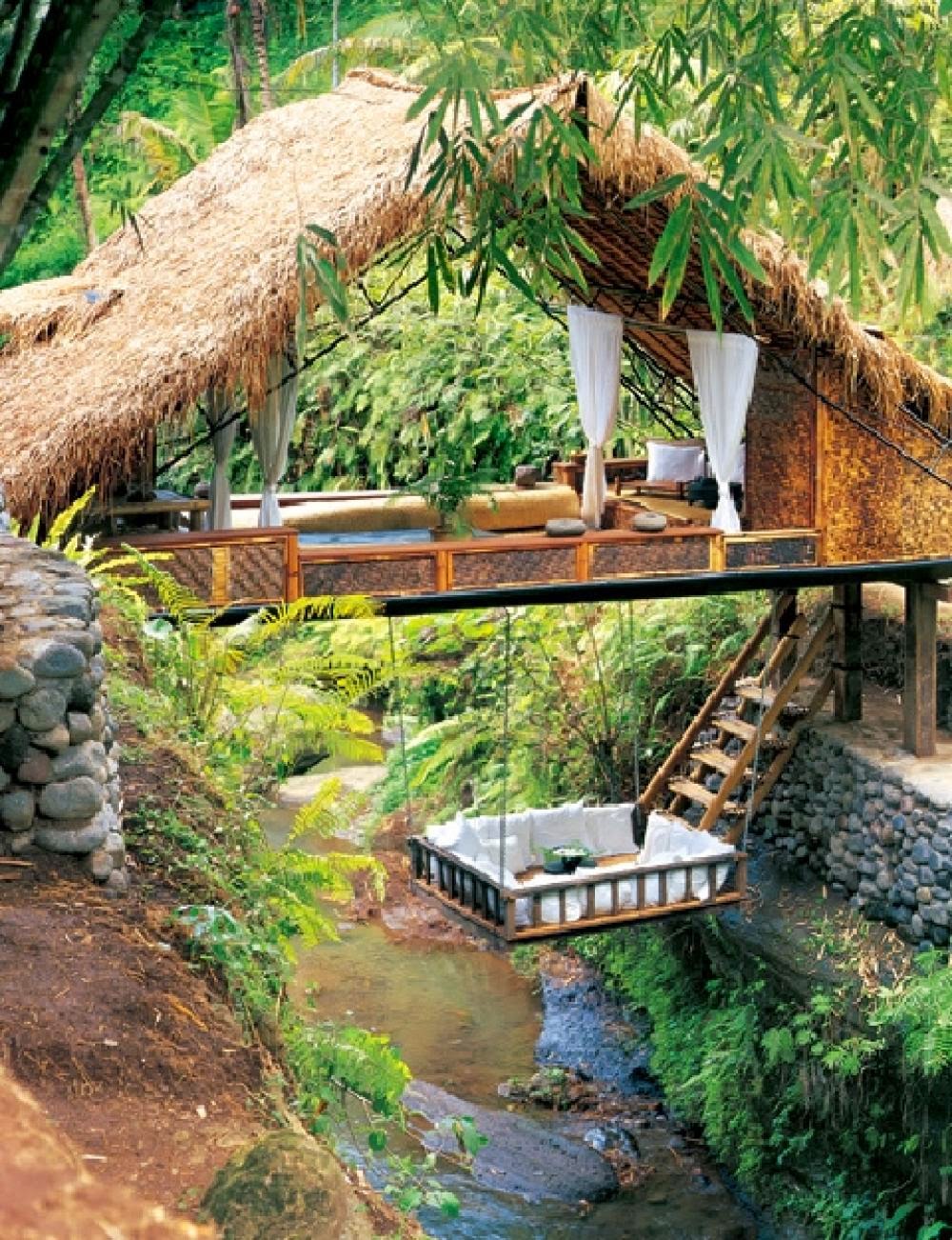 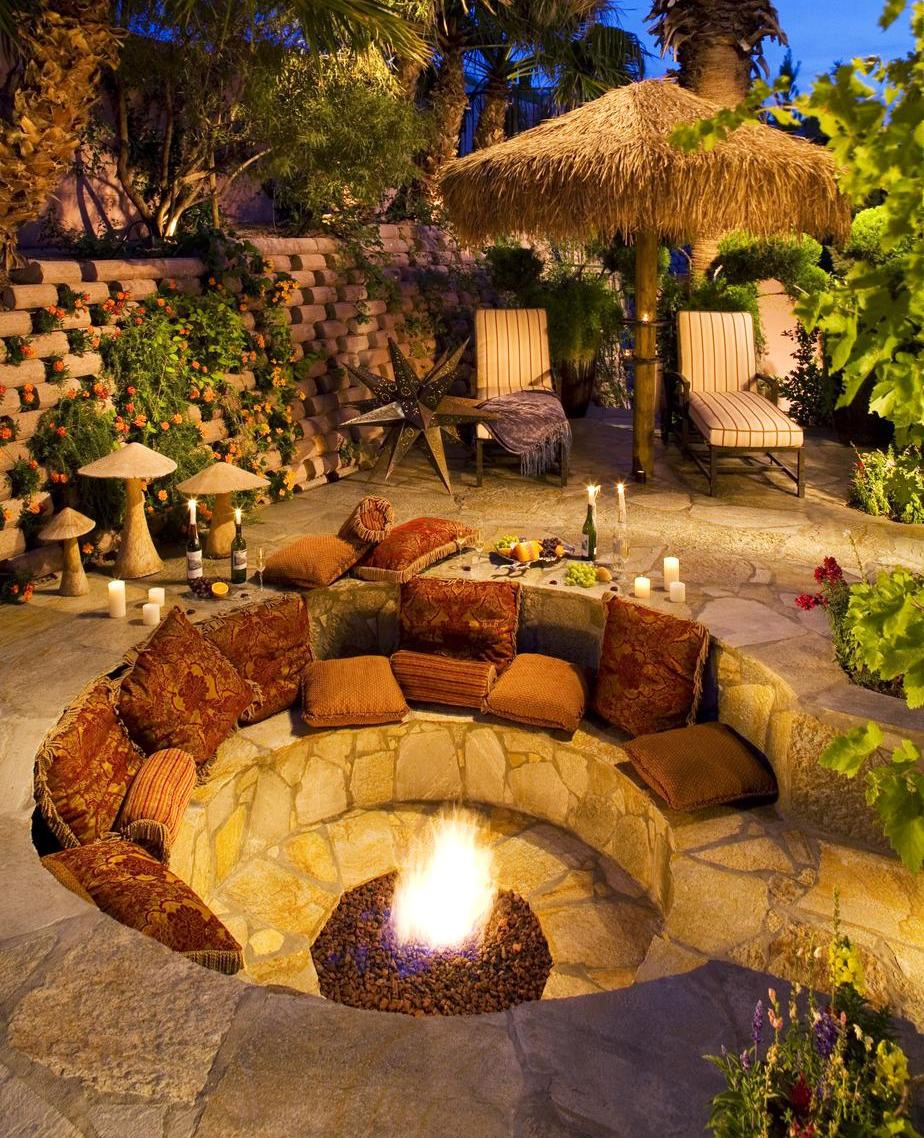 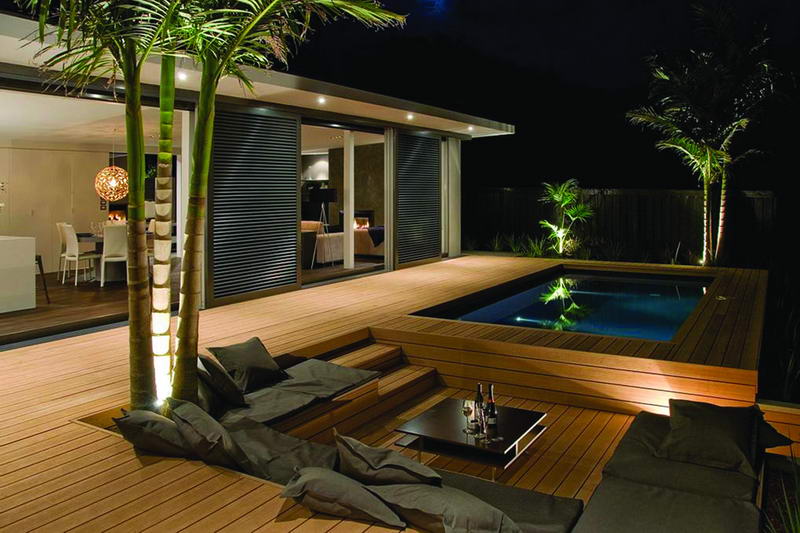