by Architect K.A.
Reading Time: 4 mins read
0 0
A A
18
SHARES
100
VIEWS
Share on FacebookShare on TwitterPin to Pinterest

The first buildings were built some 12,000 years ago.

We’ve come a long way since then — creating temples to our gods, houses for our operas, and museums for our art that rival nature’s beauty.

Here are 21 buildings you need to see before you kick the bucket. 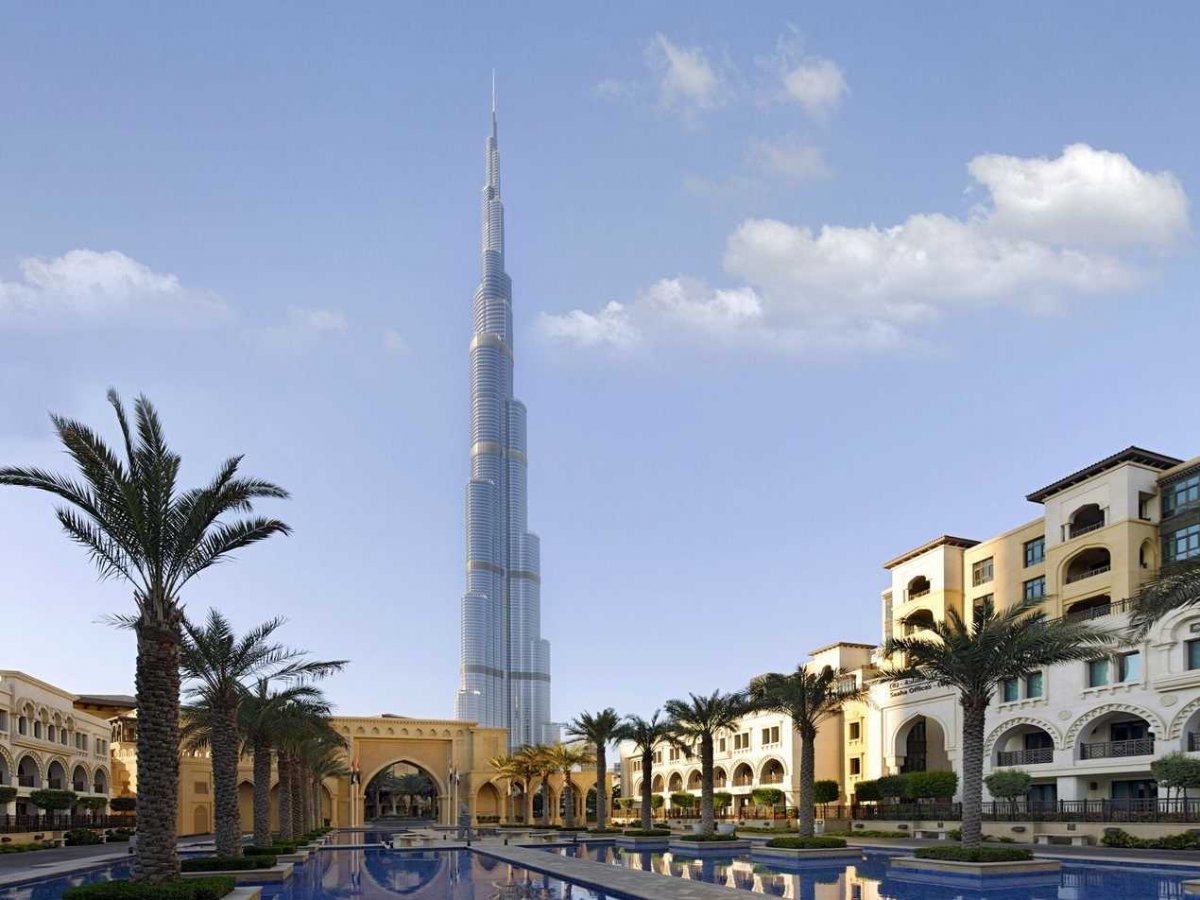 2 | You can see why the National Center for the Performing Arts in Beijing gets its nickname, ‘The Egg.’ 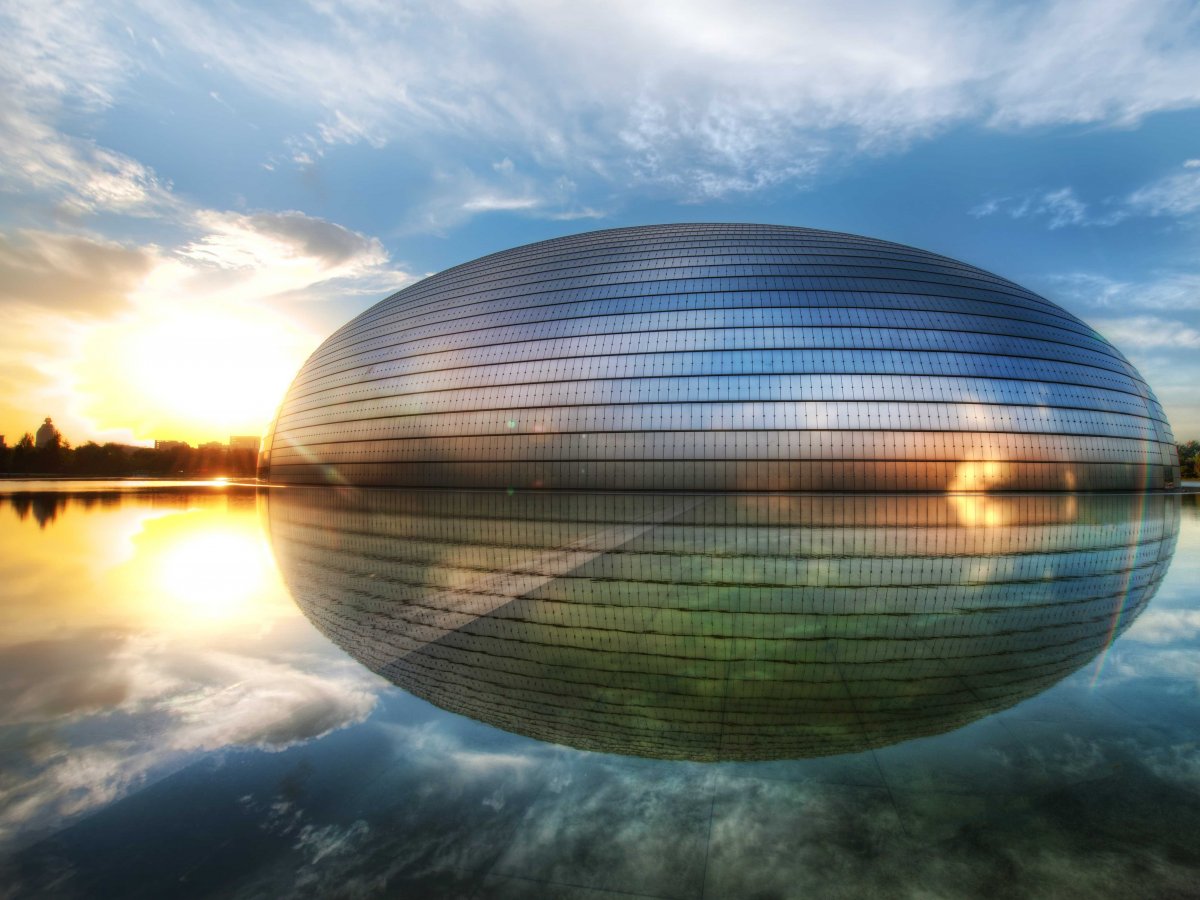 3 | The City of Arts and Sciences in Valencia, Spain, houses an aquarium, an opera house, and an IMAX theater all in one. 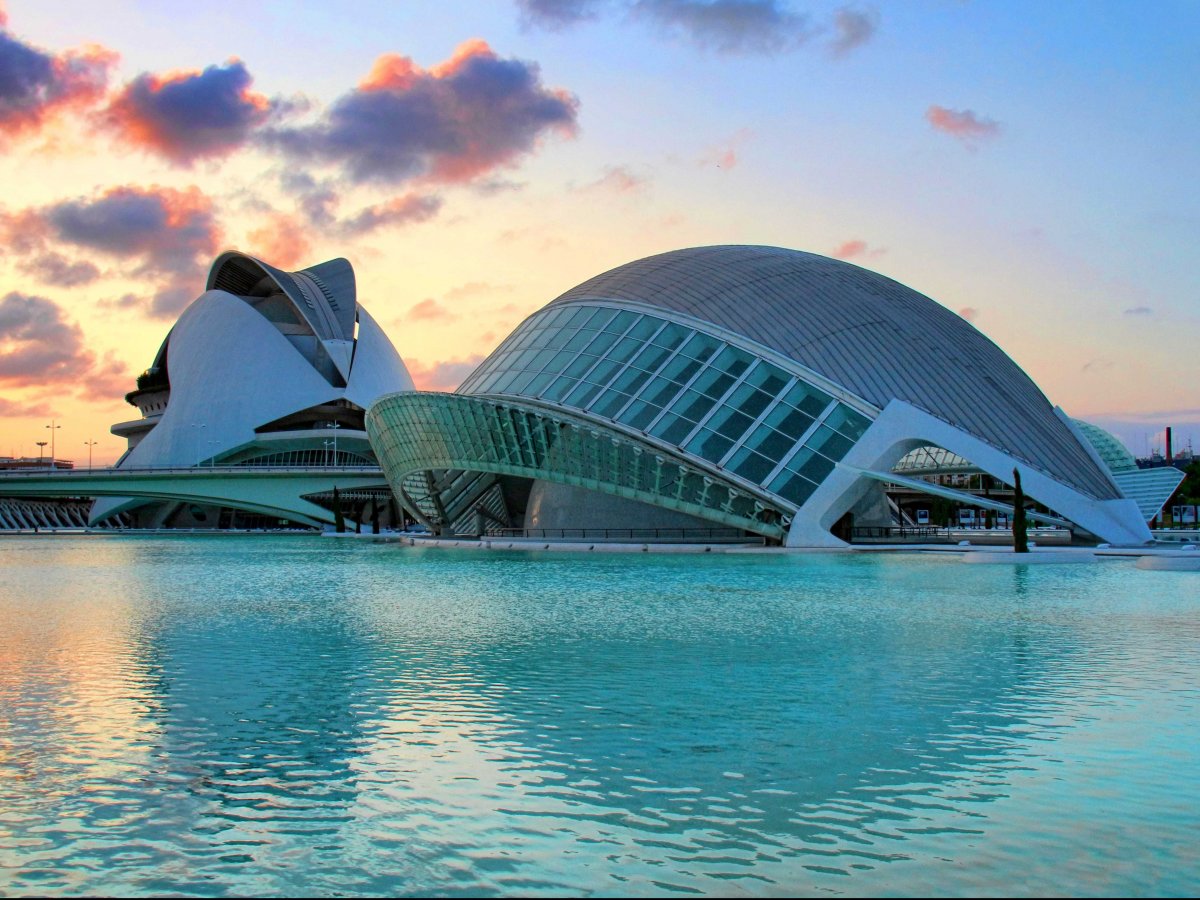 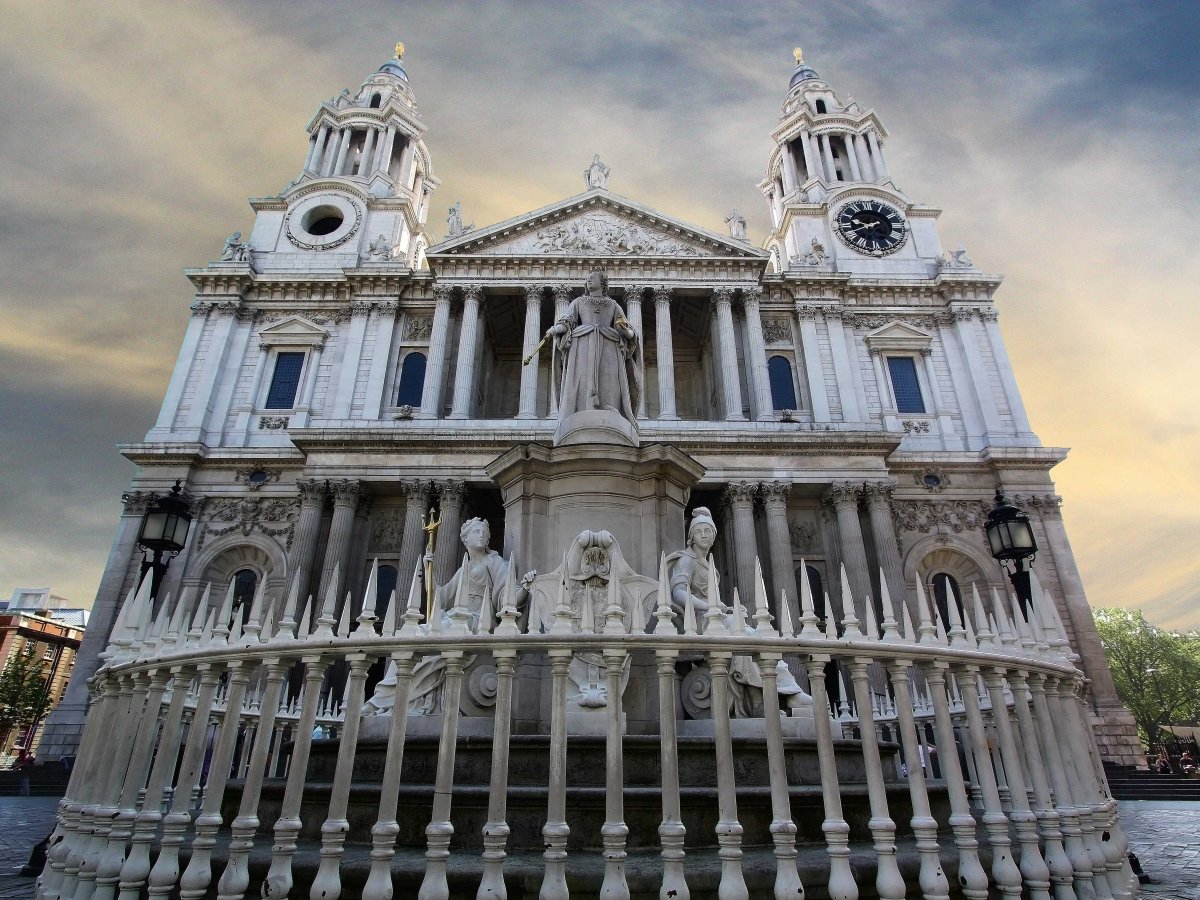 5 | Completed in 1561, St. Basil’s Cathedral in Moscow is now a part of Russian national identity. 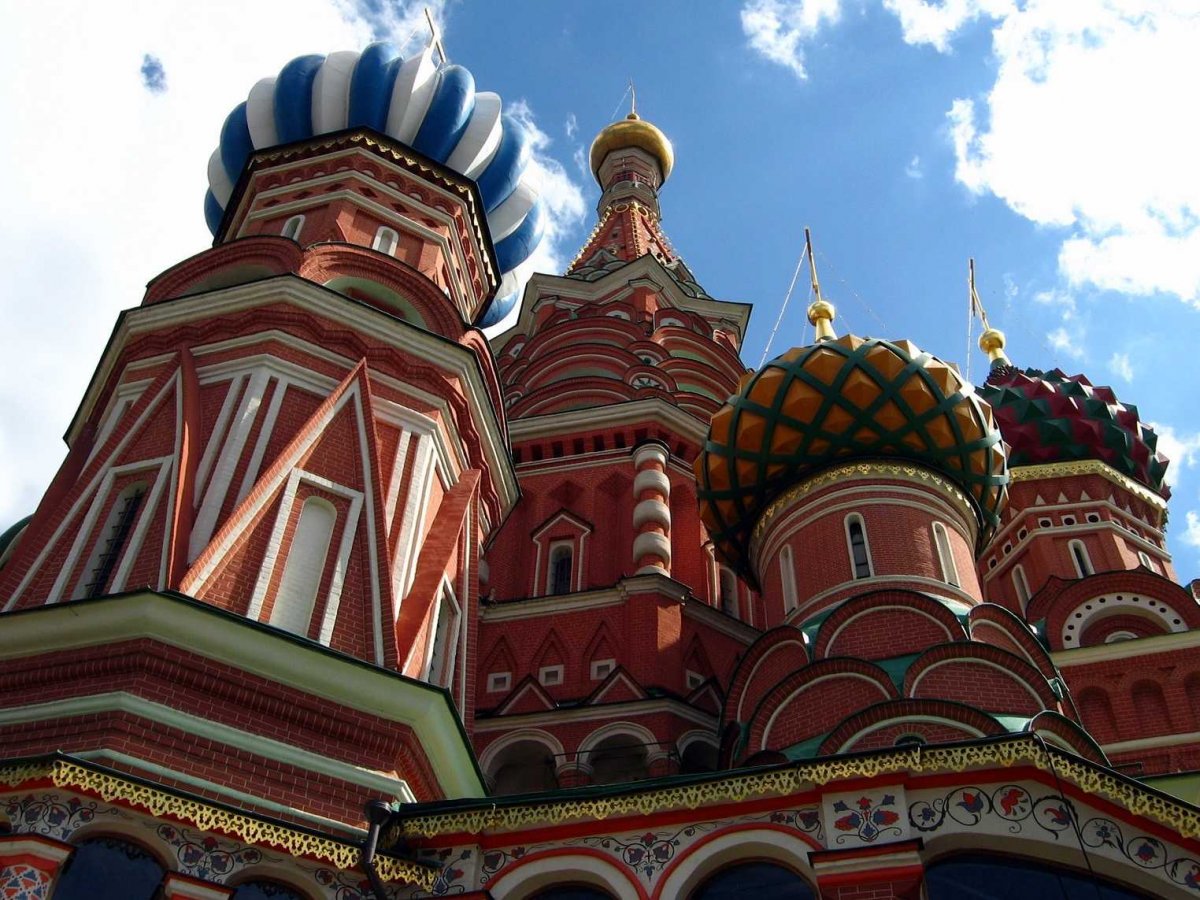 6 | After the Empire State Building opened in 1931, it was the world’s tallest building for almost 40 years. It still attracts lots of attention, even from the sky. 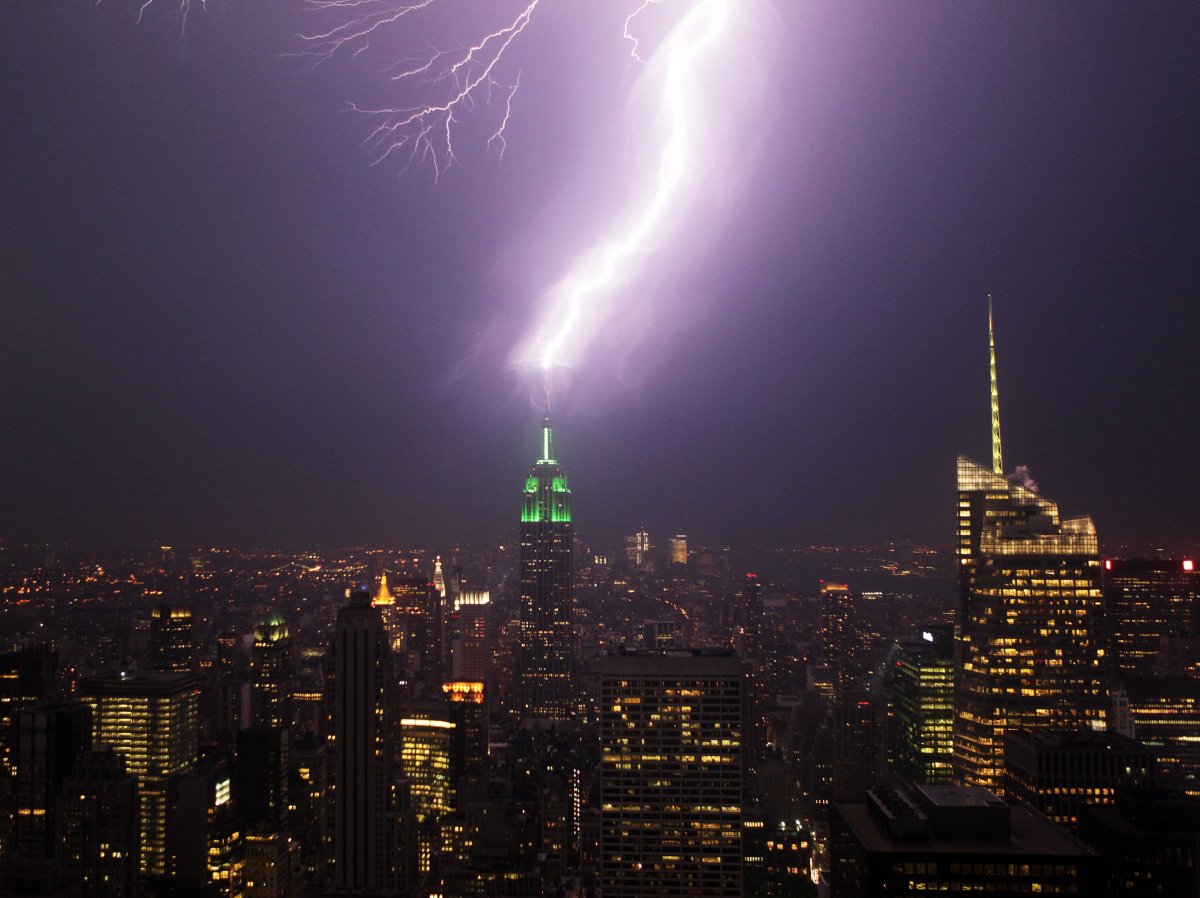 7 | The Süleymaniye Mosque presides over Istanbul like the sultan its named for, Süleyman the Magnificent. 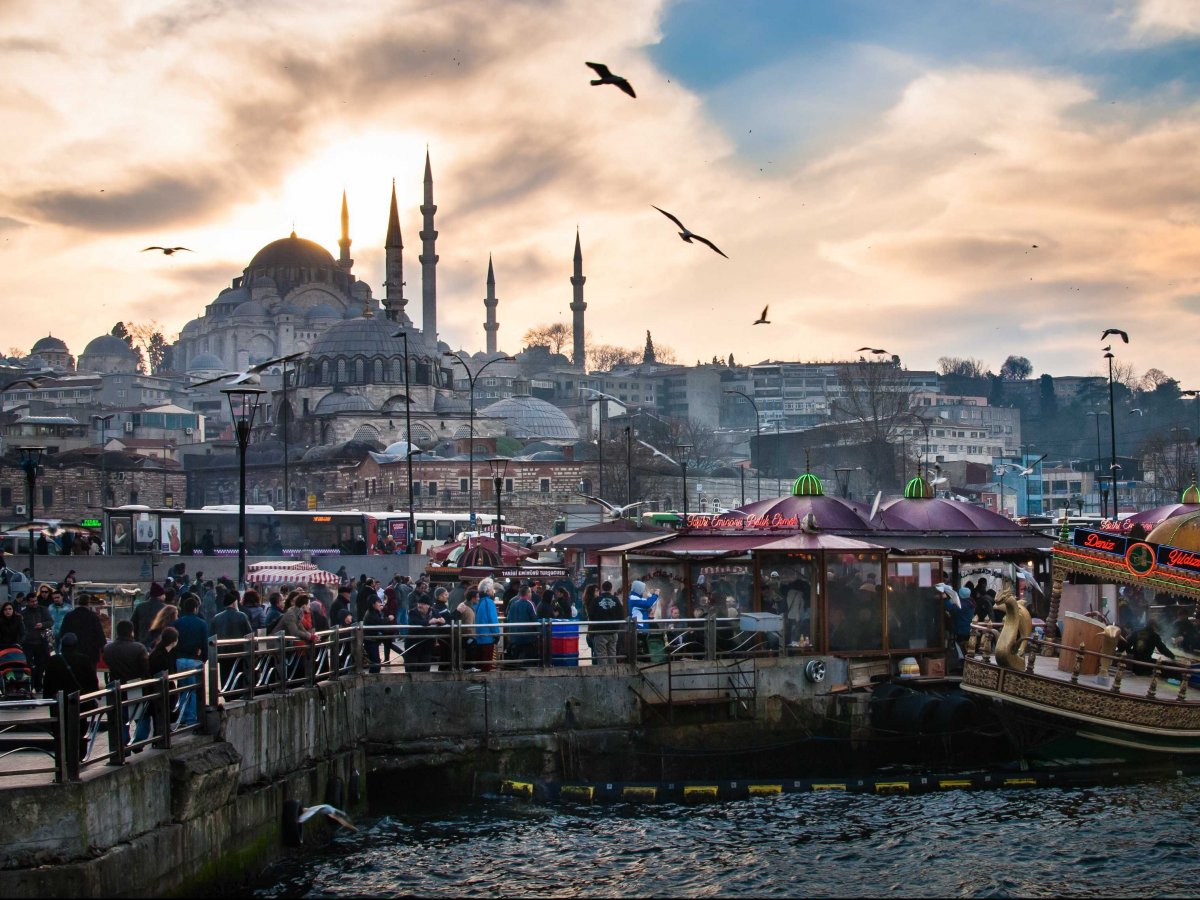 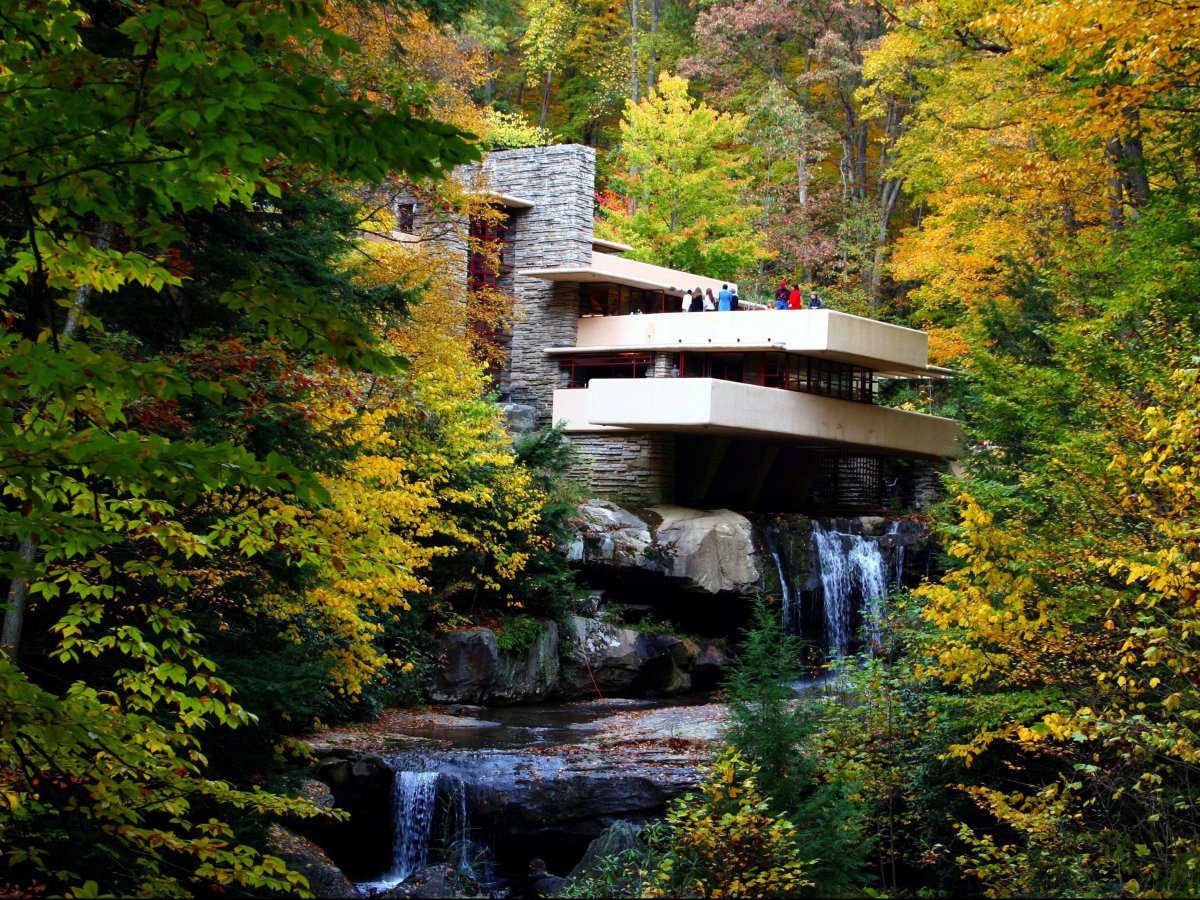 9 | Construction started on la Sagrada Família in Barcelona in 1882. While surreally breathtaking, the cathedral is still being built. 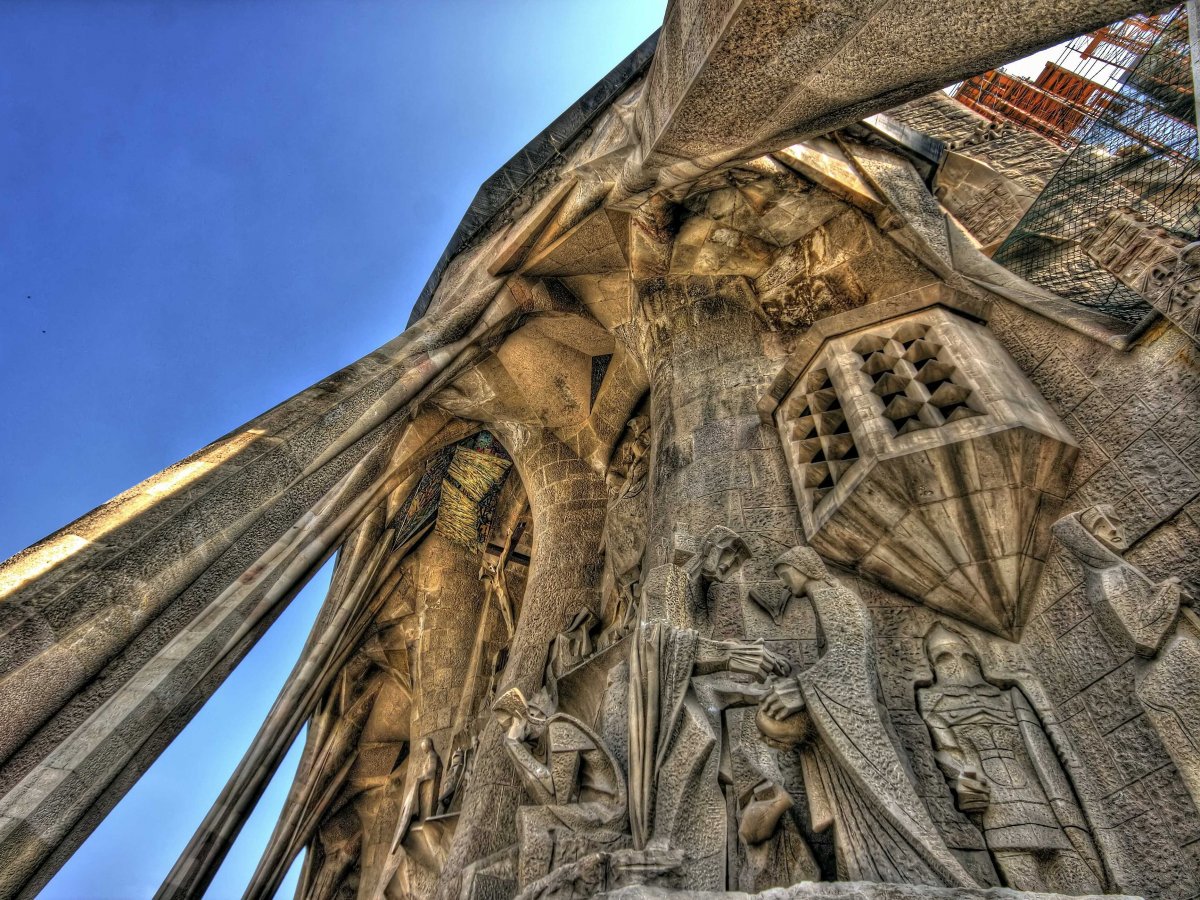 10 | The Dancing House in Prague was originally known as ‘Fred and Ginger’ for the way it resembles Fred Astaire and Ginger Rogers as they burn down a dance floor. 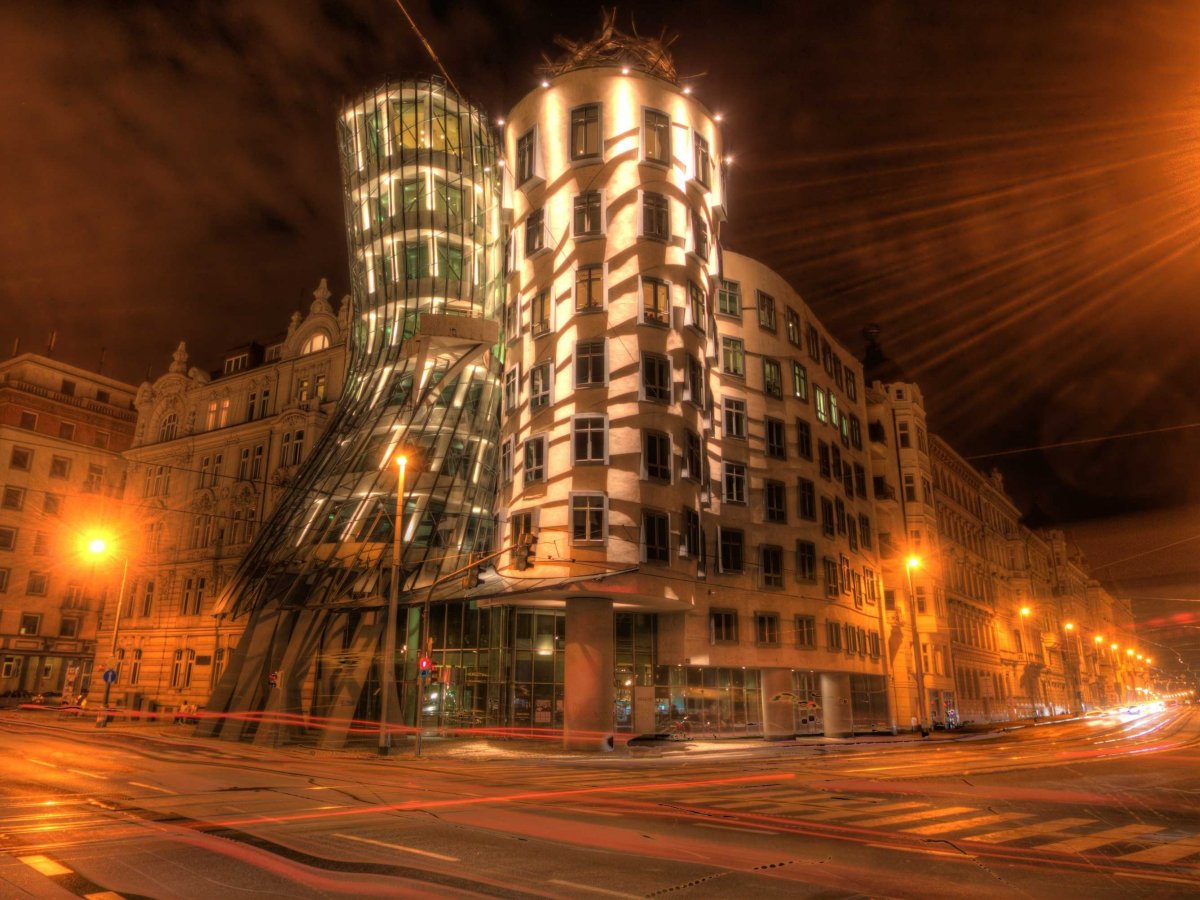 11 | Notice the incredible harmony between the Golden Temple in Kyoto, Japan, and the ‘Muromachi’-style garden surrounding it. 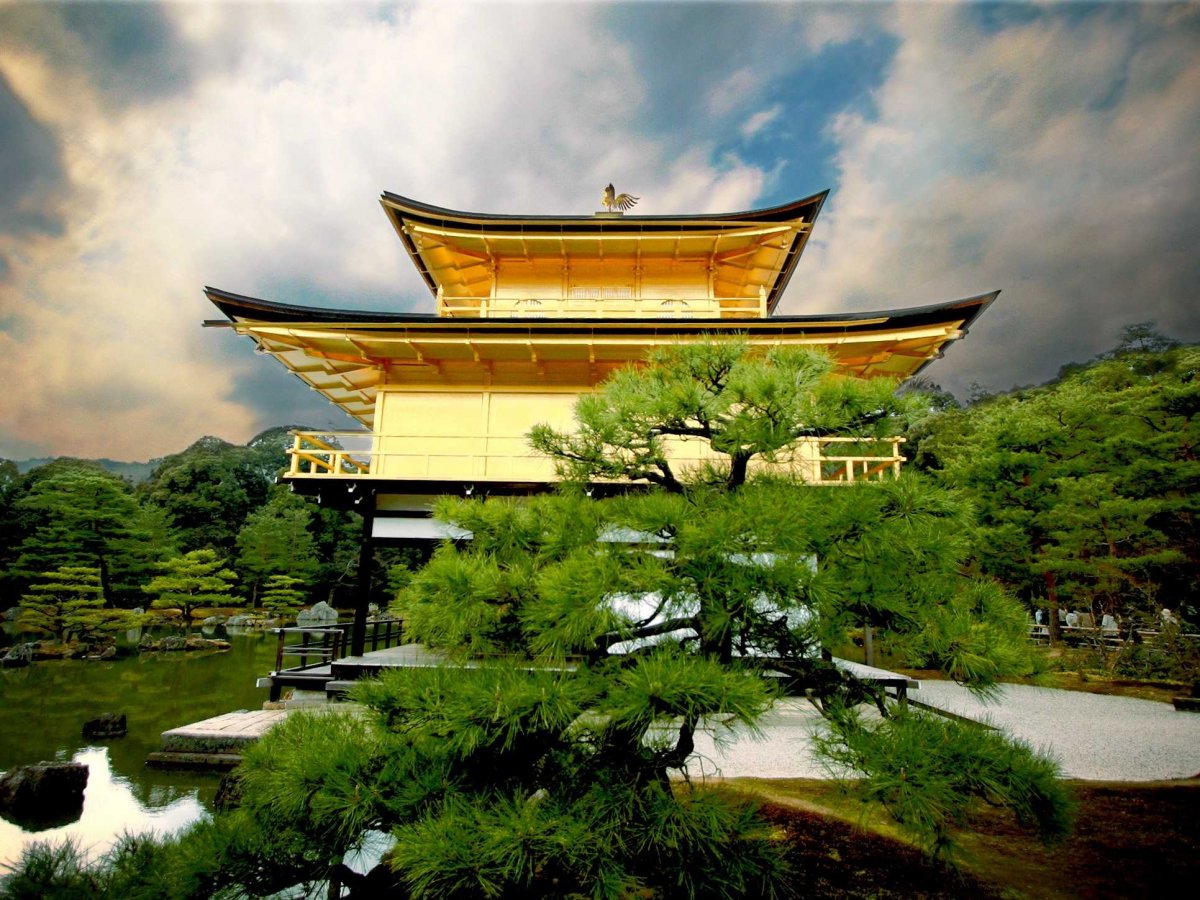 12 | The Hundertwasser House in Vienna, Austria, is named for the hippie-genius who designed it: Friedensreich Regentag Dunkelbunt Hundertwasser. 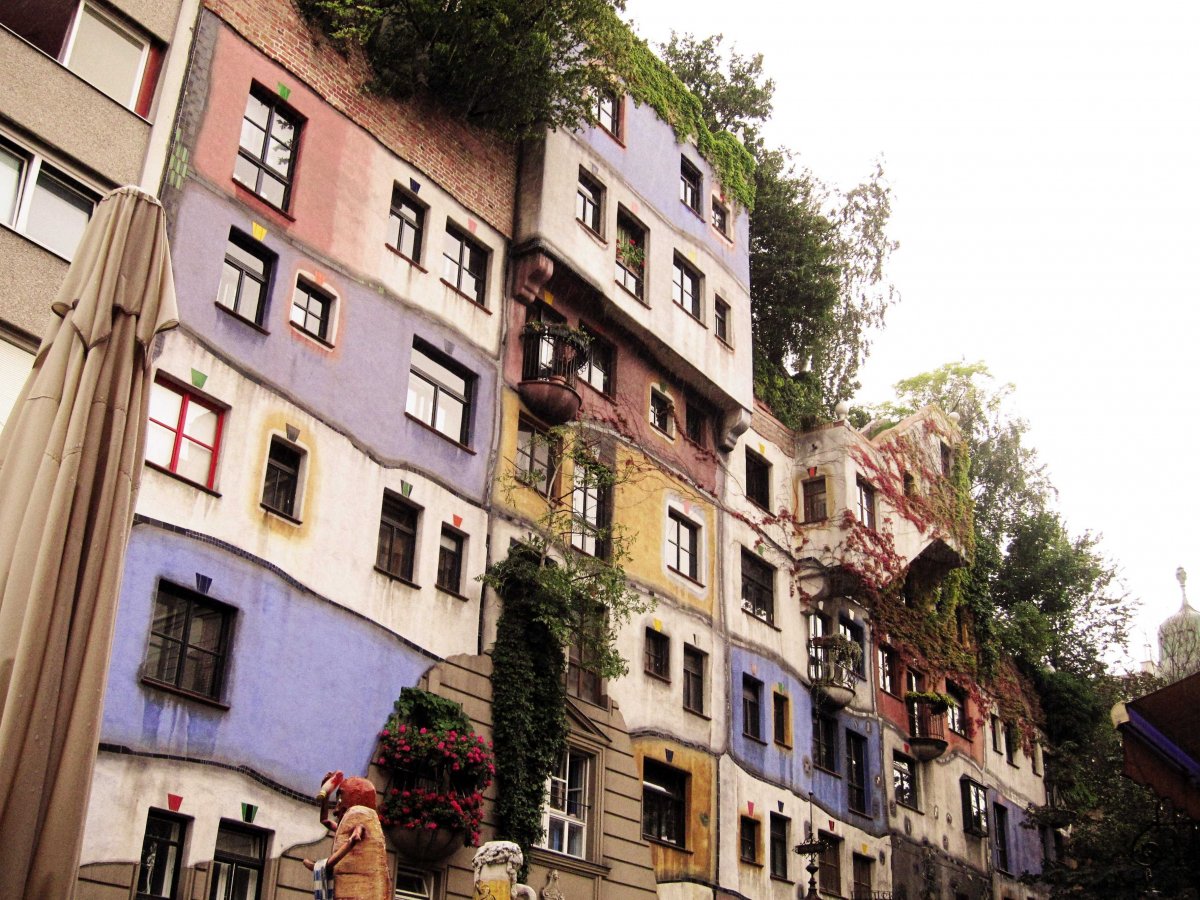 13 | Everybody in Beijing has a special name for the CCTV Headquarters: ‘big boxer shorts.’ 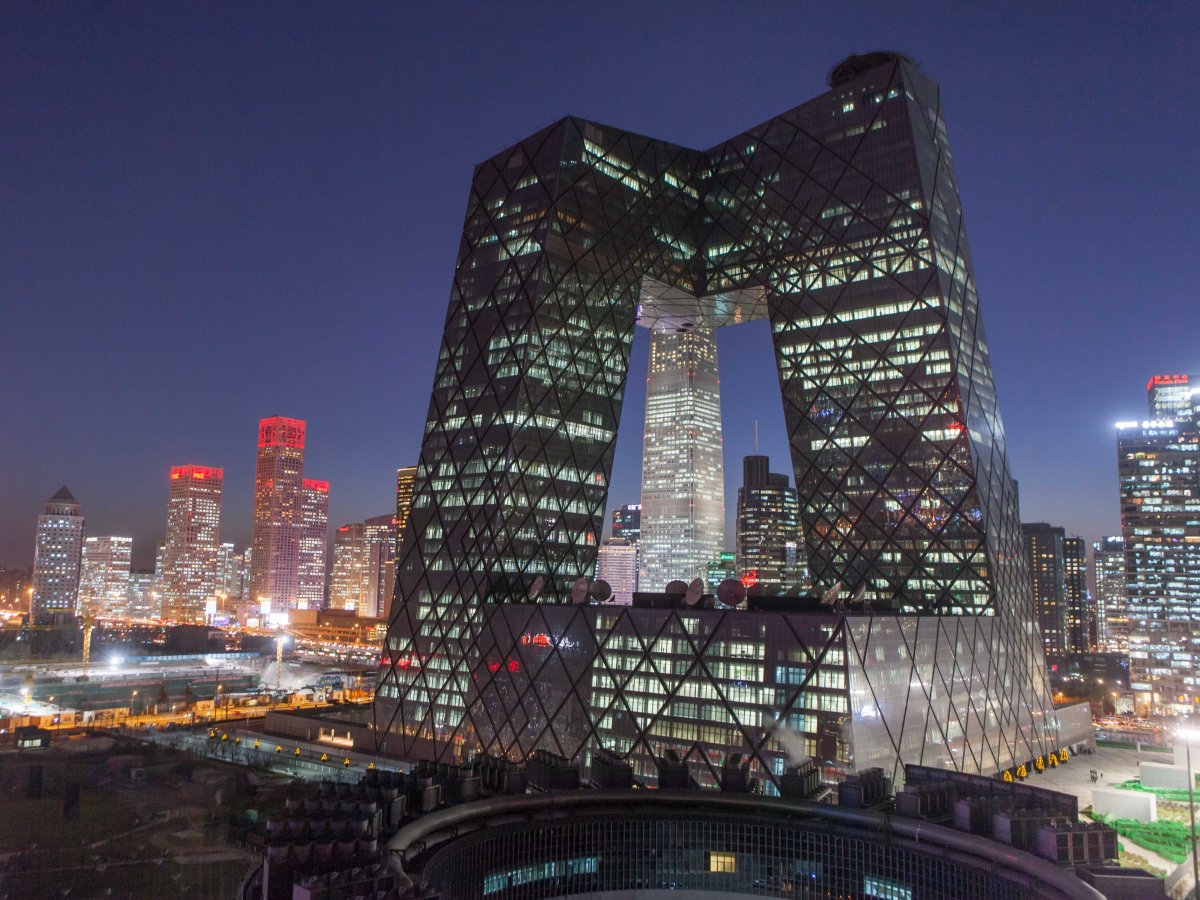 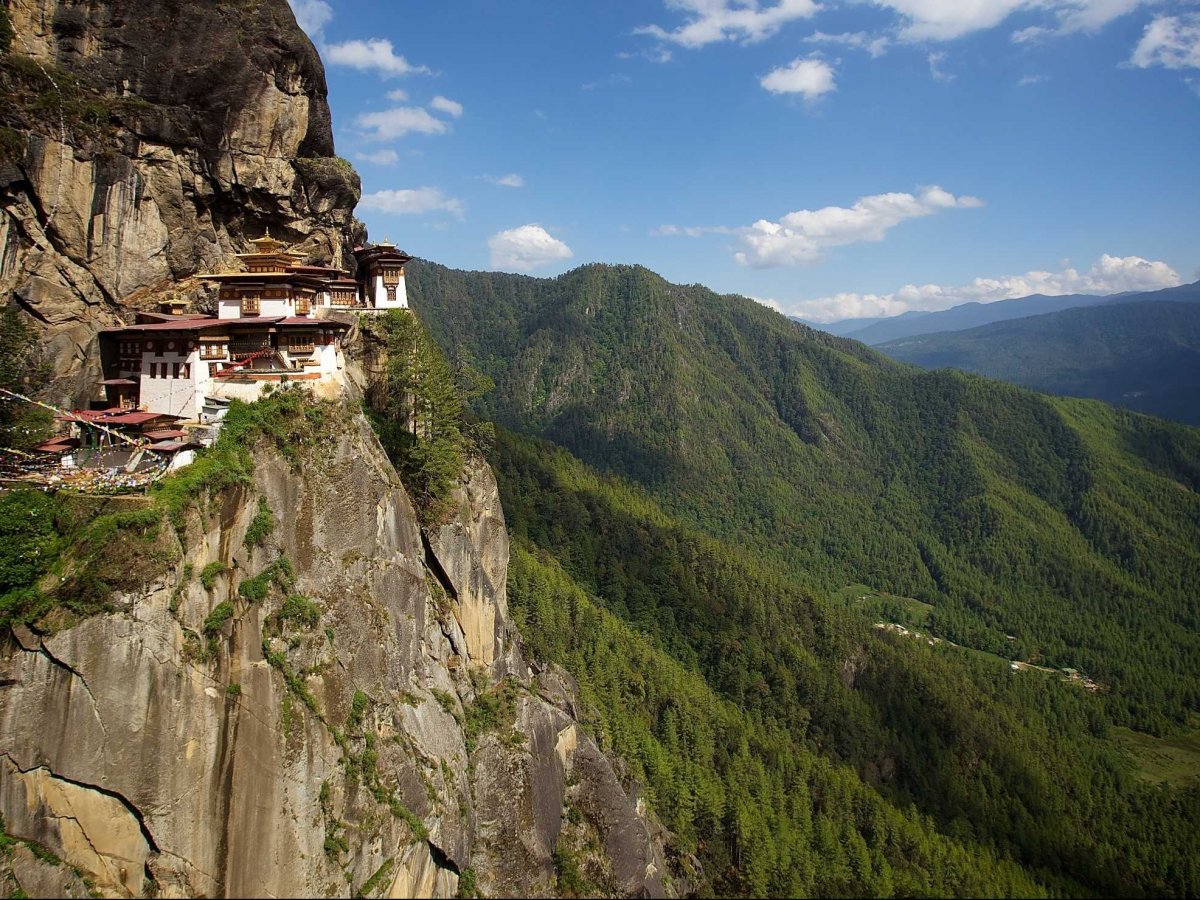 15 | Contrary to what you might think, the Museum of Contemporary Art in Rio de Janeiro is not, in fact, a spaceship. 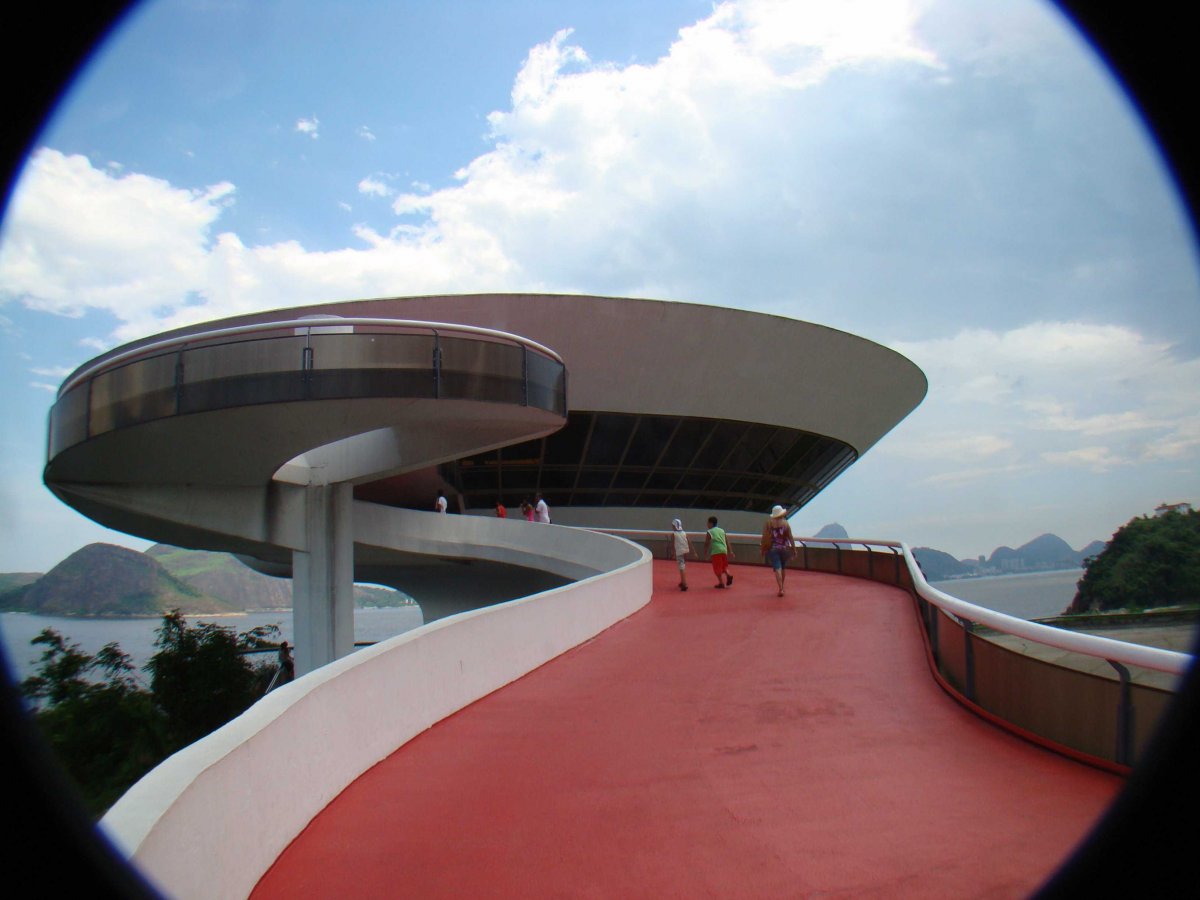 16 | The Golden Temple in Amritsar, India, is the center of the Sikh religious tradition. 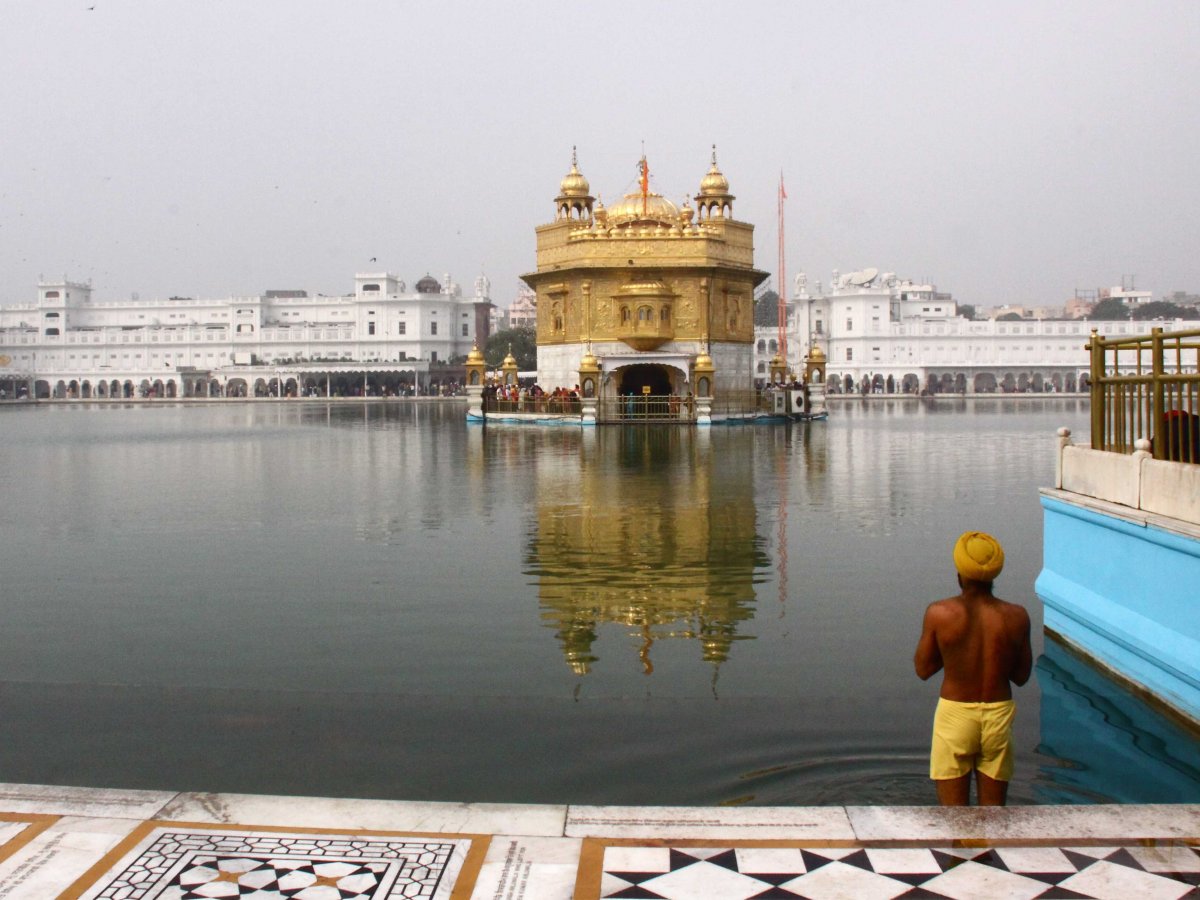 17 | The Great Mosque in Djenne, Mali, is the largest mud structure in the world. 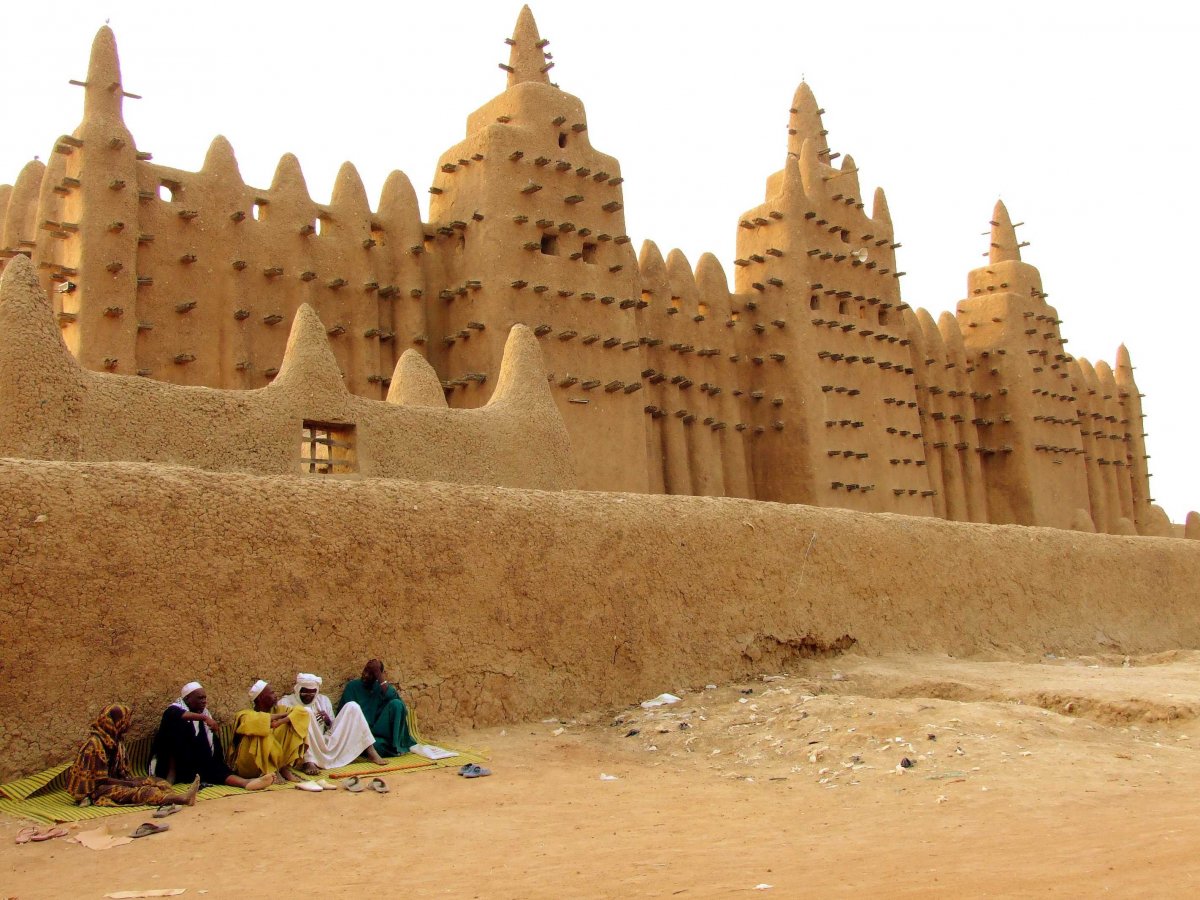 18 | Designed by Mies van der Rohe, the Farnsworth House near Plano, Illinois, is the epitome of Modernist elegance. 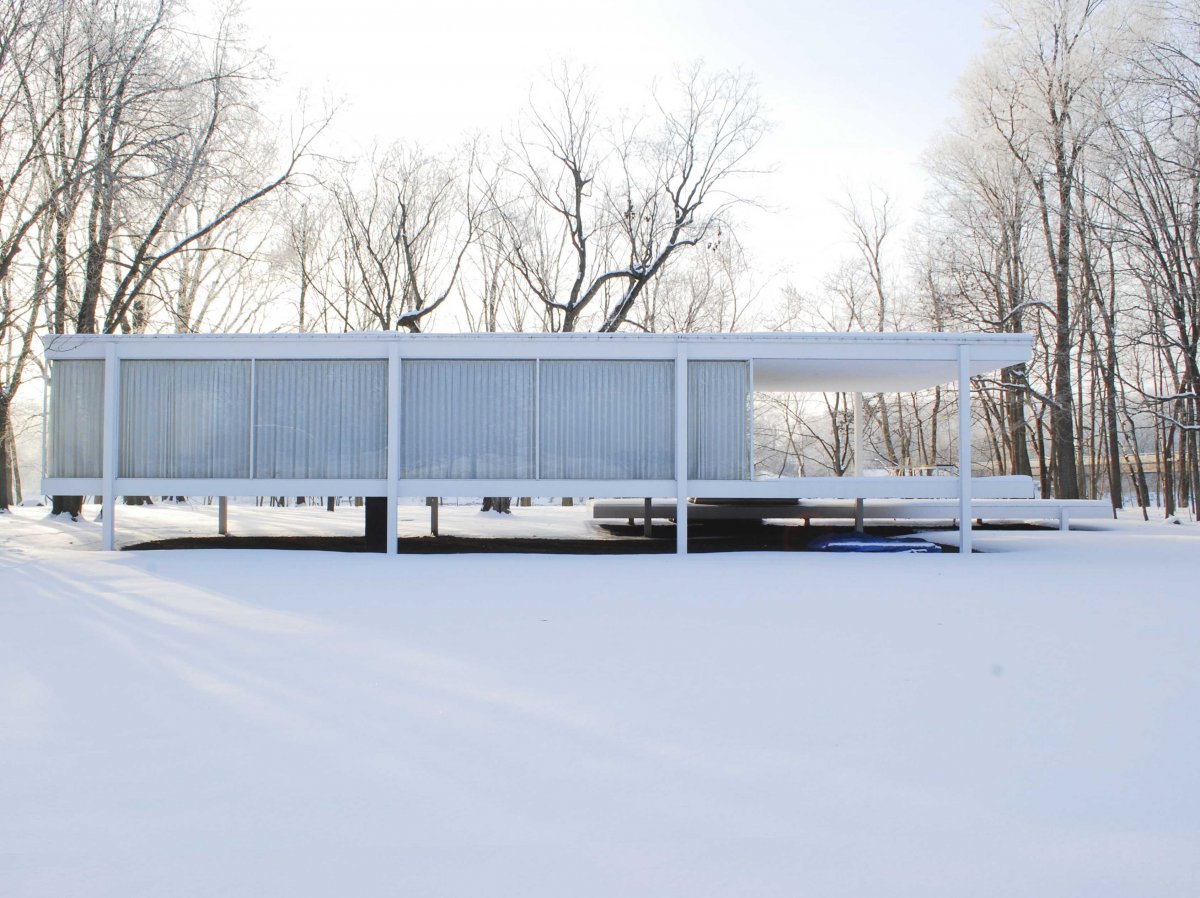 19 | Mont St. Michel in Normandy, France, is as rugged as it is beautiful. 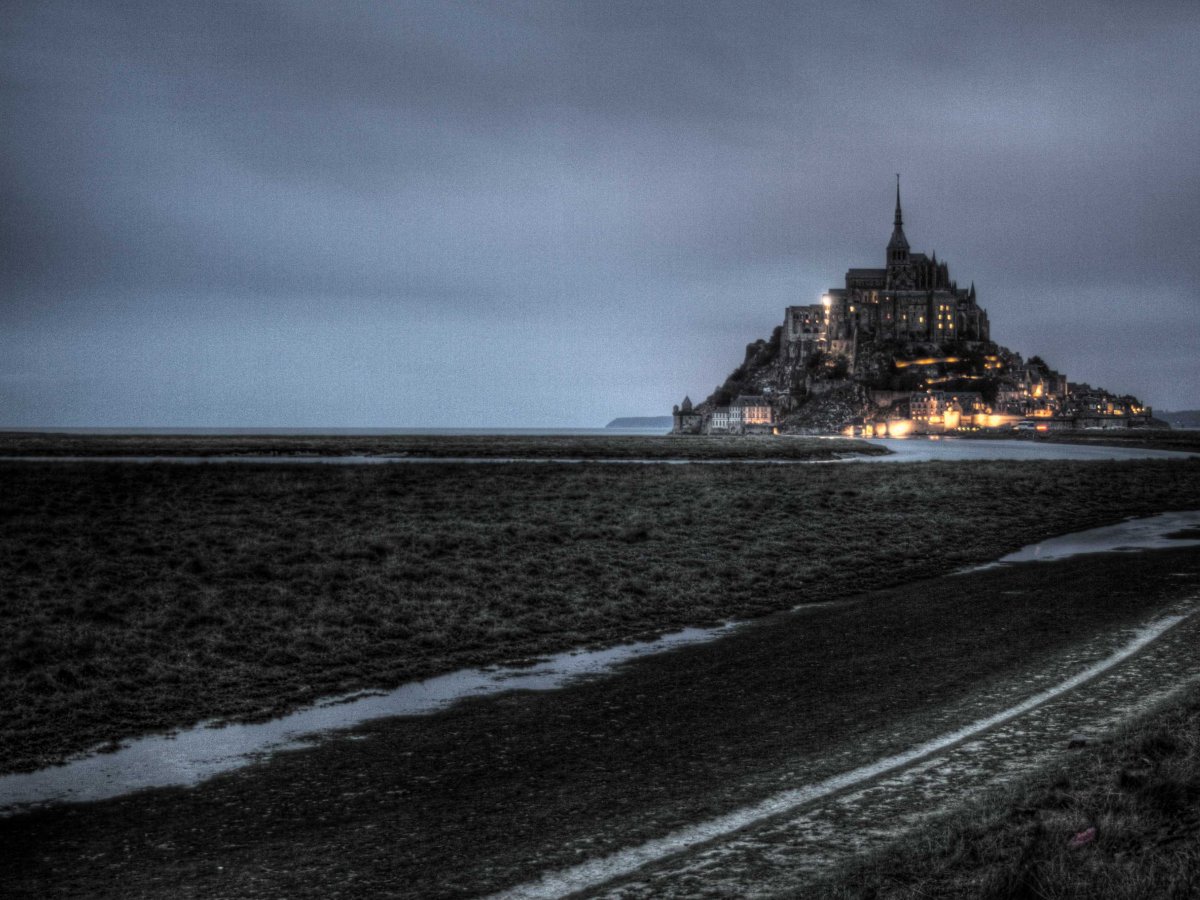 20 | The Bradbury Building is the oldest landmarked building in Los Angeles, constructed back in 1893. 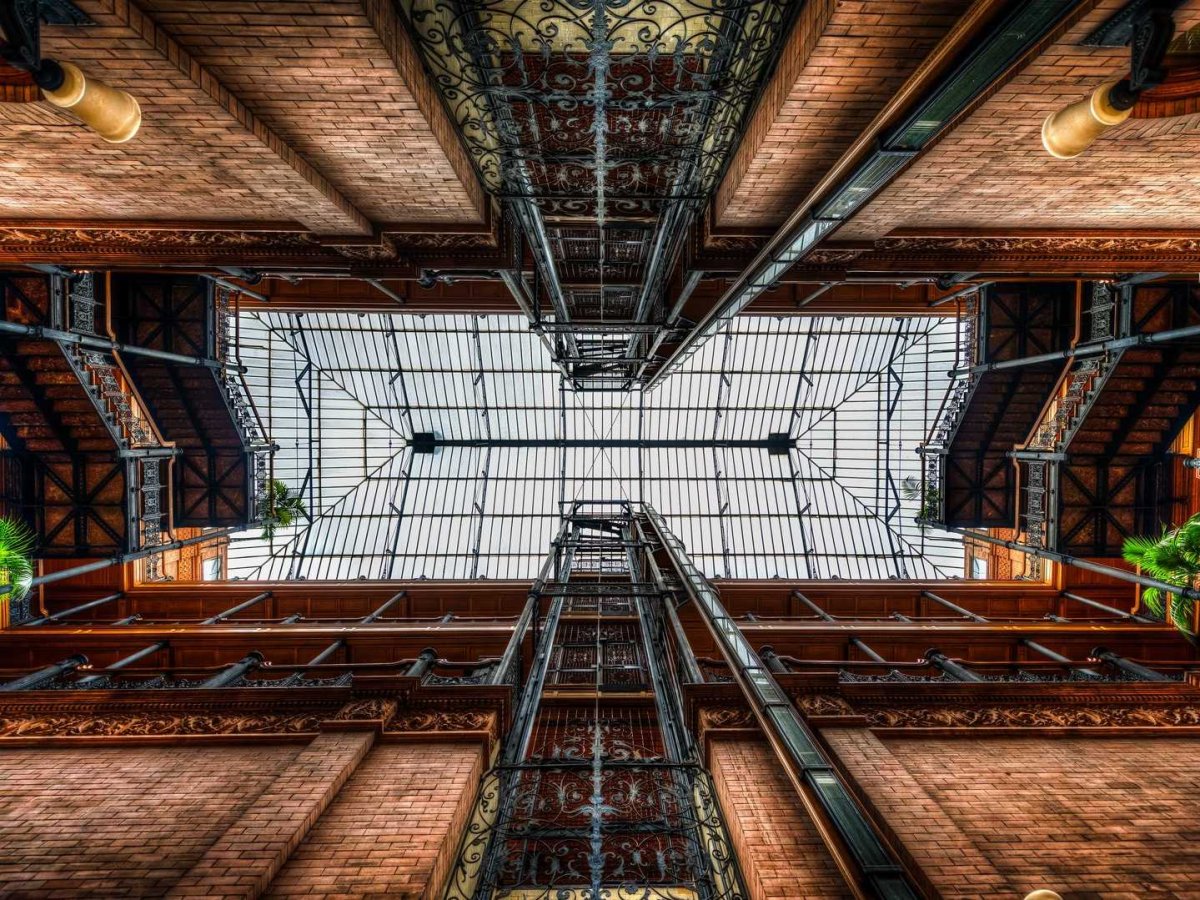 21 | The Great Pyramid of Giza (center) in Egypt is the elder statesman of great buildings. Egyptologists estimate it was built between 2560–2540 BC. 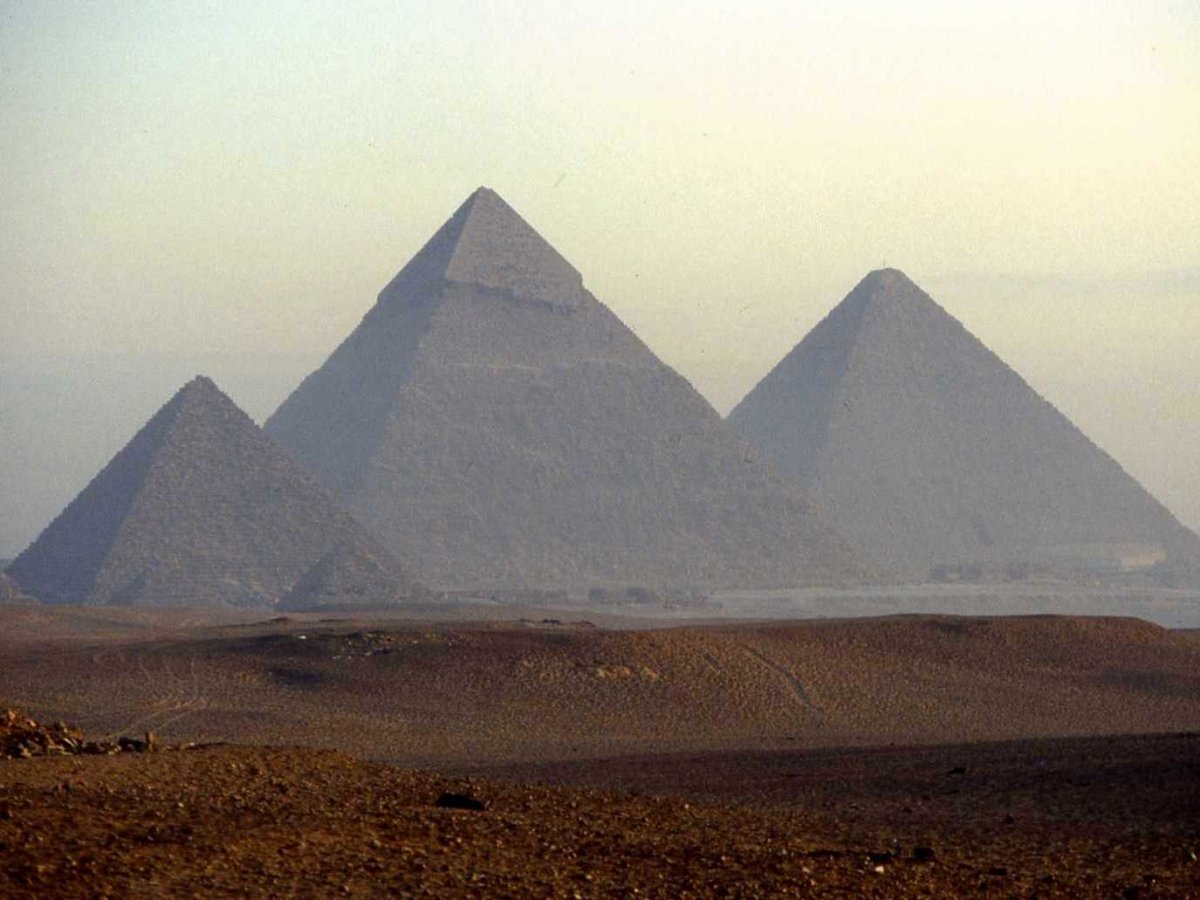 15 Of The Most Magnificent Trees In The World